When it comes to technological advancements and prowess, Samsung are invariably a brand that sit well and truly at the top table and so it has proven to be once again with their excellent looking Samsung Gear 360 Camera which looks like delivering some truly stunning 360° imagery.

The Samsung Gear 360 Camera claims to redefine what your smartphone is capable of lets you relive the imagery you capture through your Gear VR and Galaxy smartphone. With a front and rear lens, the Samsung Gear 360 captures 180° vertically and horizontally which combines to make a complete and seamless 360° image that looks incredible.

Each image you take using the Samsung Gear 360 is recorded in 3840 x 1920 high resolution video and 30MP photos so you’ll have no qualms at all about the picture quality of your fully immersive photos and videos. Take a look at a few more shots of this cracking piece of tech below: 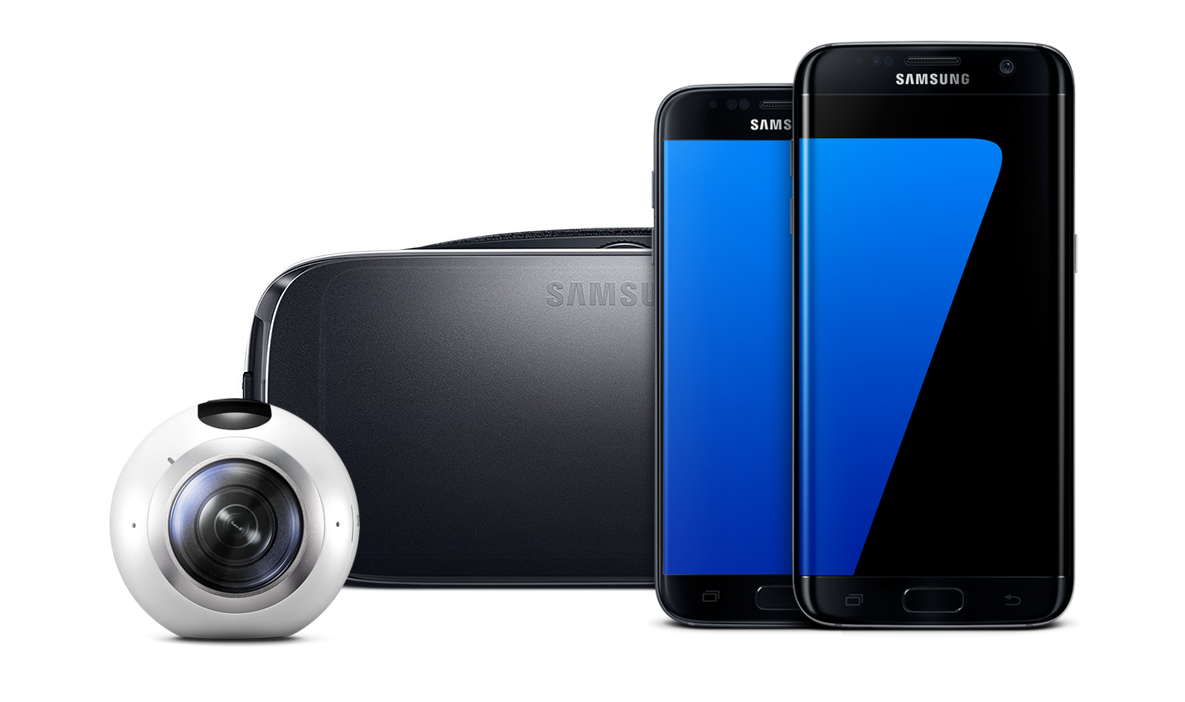 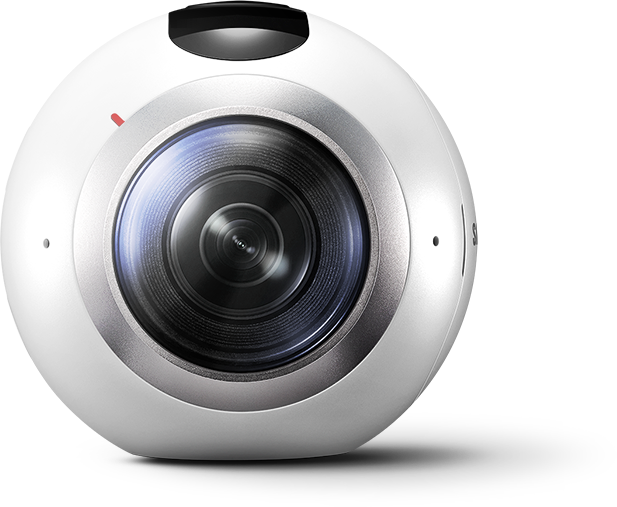 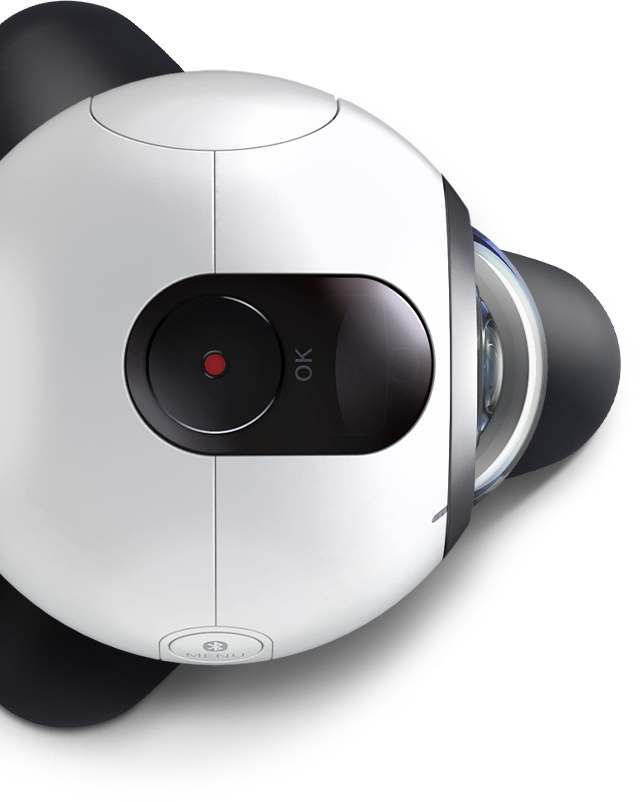 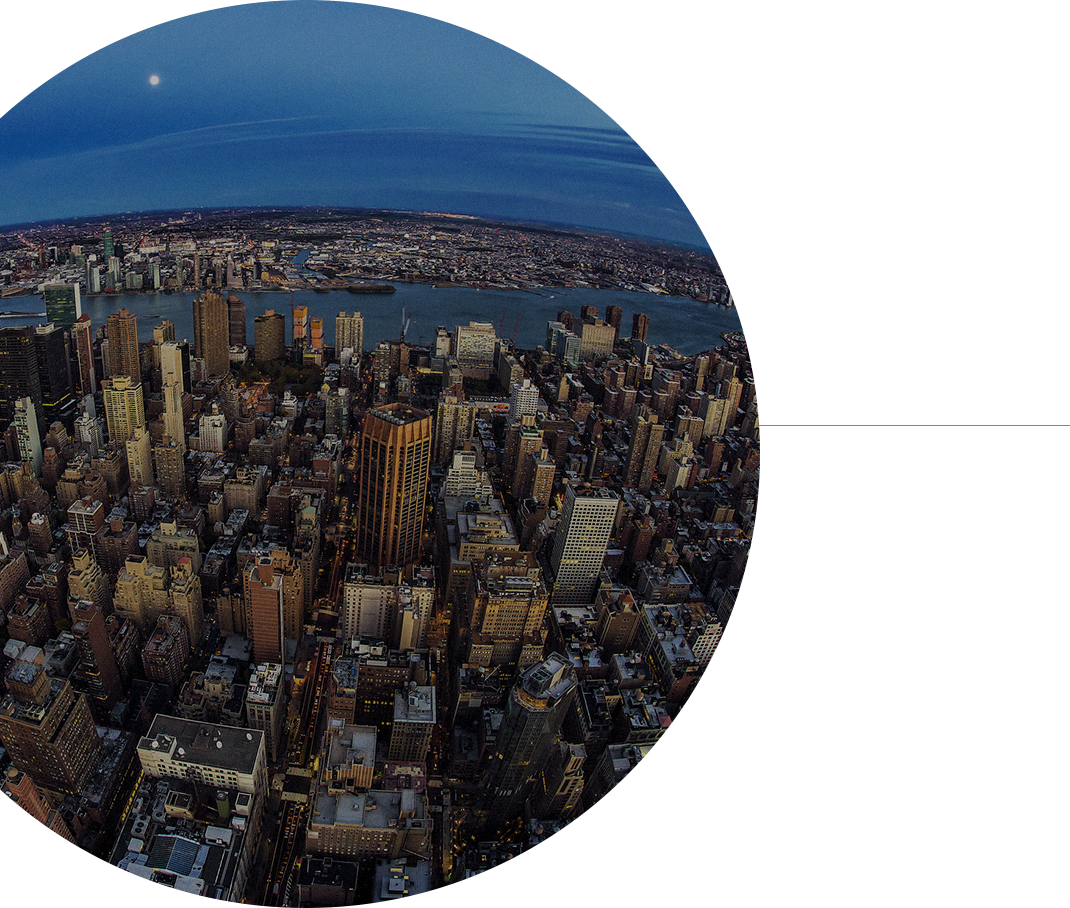 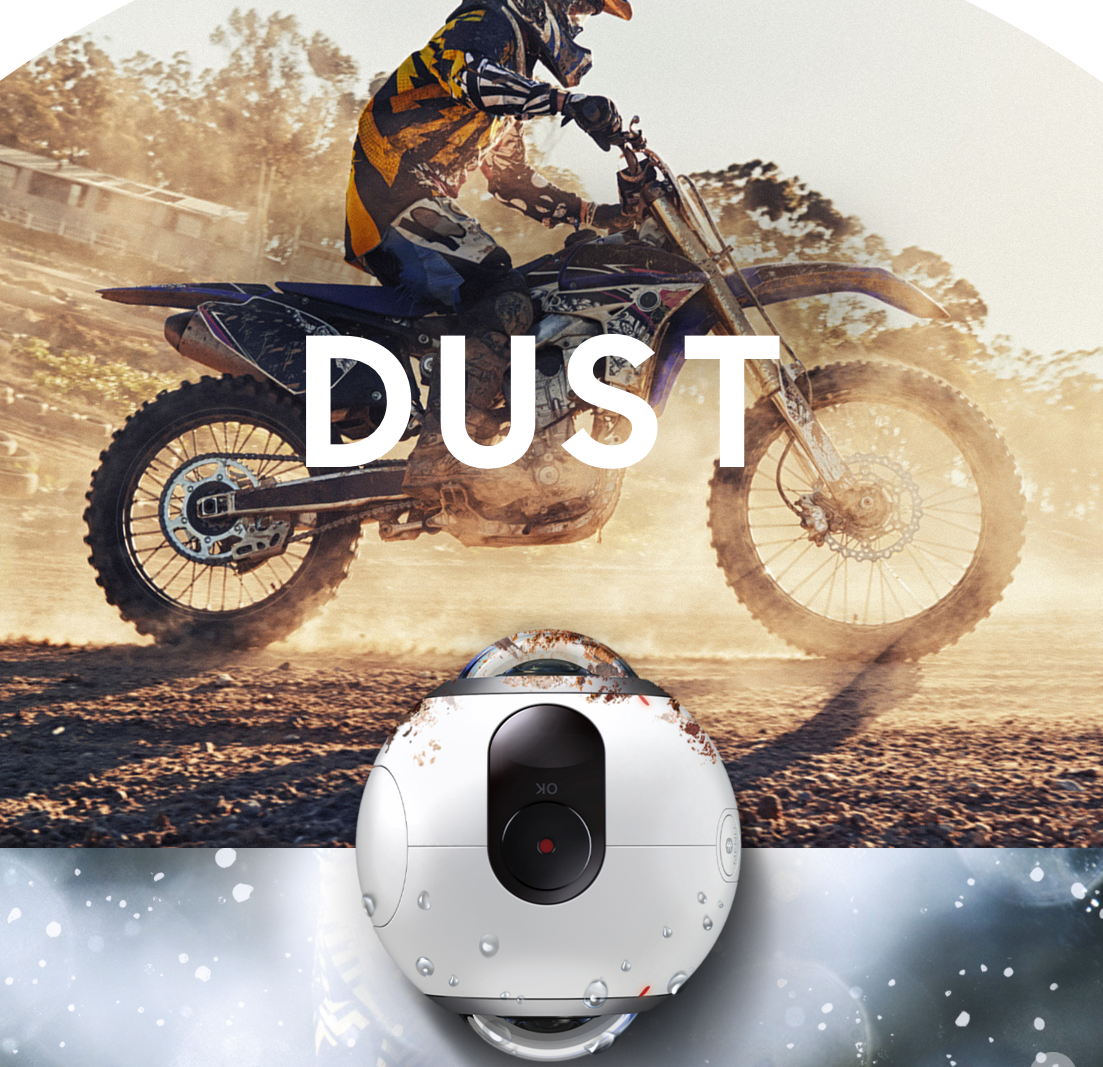 For those tech obsessed individuals out there who have been patiently waiting for a top of the range 360° camera to hit the shelves, Samsung might just have delivered with their excellent looking 360 Gear device. Technologically superior with all manner of eye-catching features, you’ll not go too far wrong with this spiffing device from Samsung and we’re mightily impressed with the calibre of pictures and videos it is capable of producing here at Coolector HQ.