Samurai’s are known for their stealthiness and whilst we’re fairly sure they didn’t skulk around on bicycles, there is a vehicle out there that takes it’s inspiration from these Japanese martial arts masters and it goes by the name of the Samurai Bicycle.

The Samurai Bicycle is an all titanium bike that has been heavily influenced by the creative process behind the samurai swords, Katana, which were renowned for their strength and beauty and that is something that we’re pleased to report can also be applied to the eye-catching Samurai bicycle.

Designed and built in Japan, this impressive looking steed is both durable and lightweight and has been put together using the traditional “Ekiban” welding technique to form the curvy shape. Take a look at a few more shots of the Samurai Bicycle below: 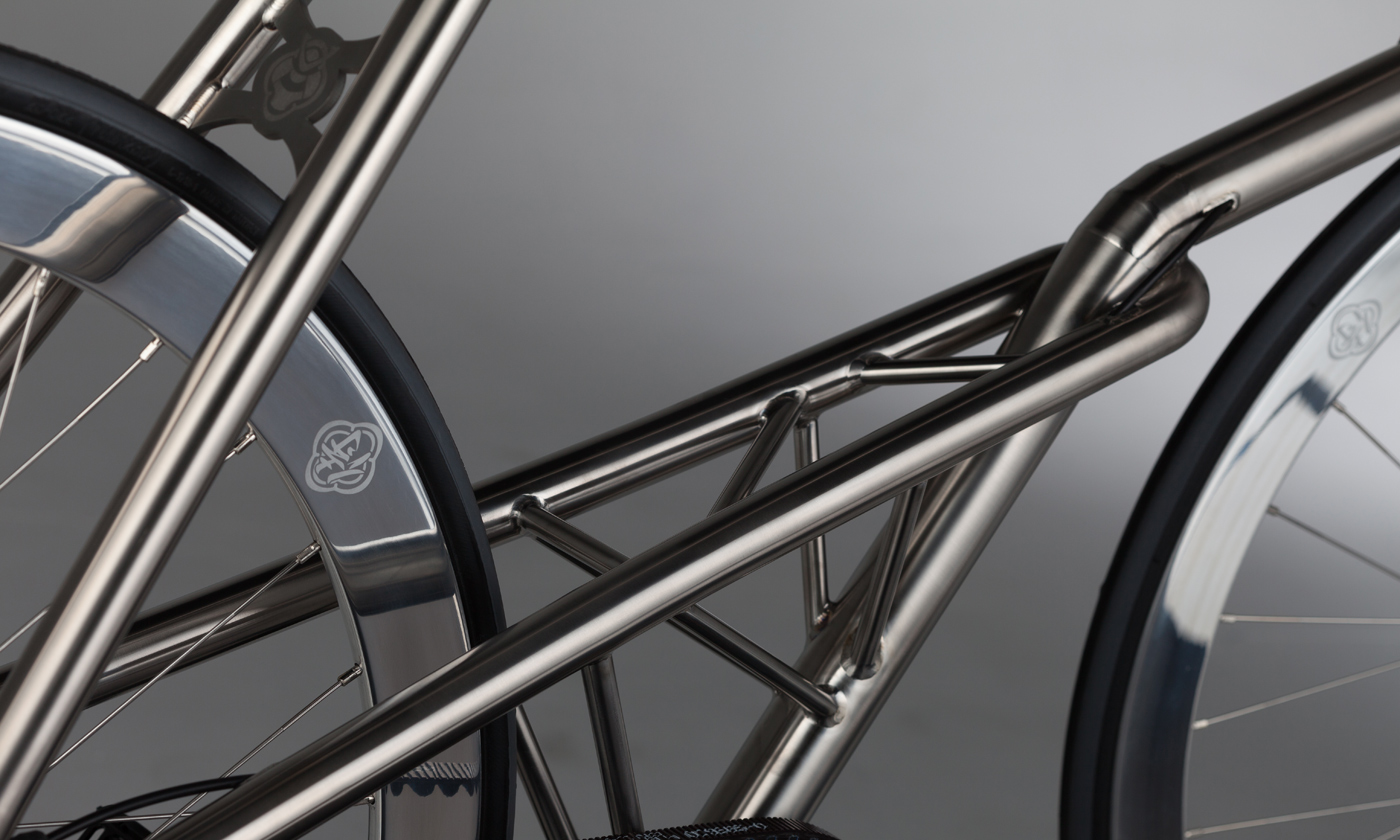 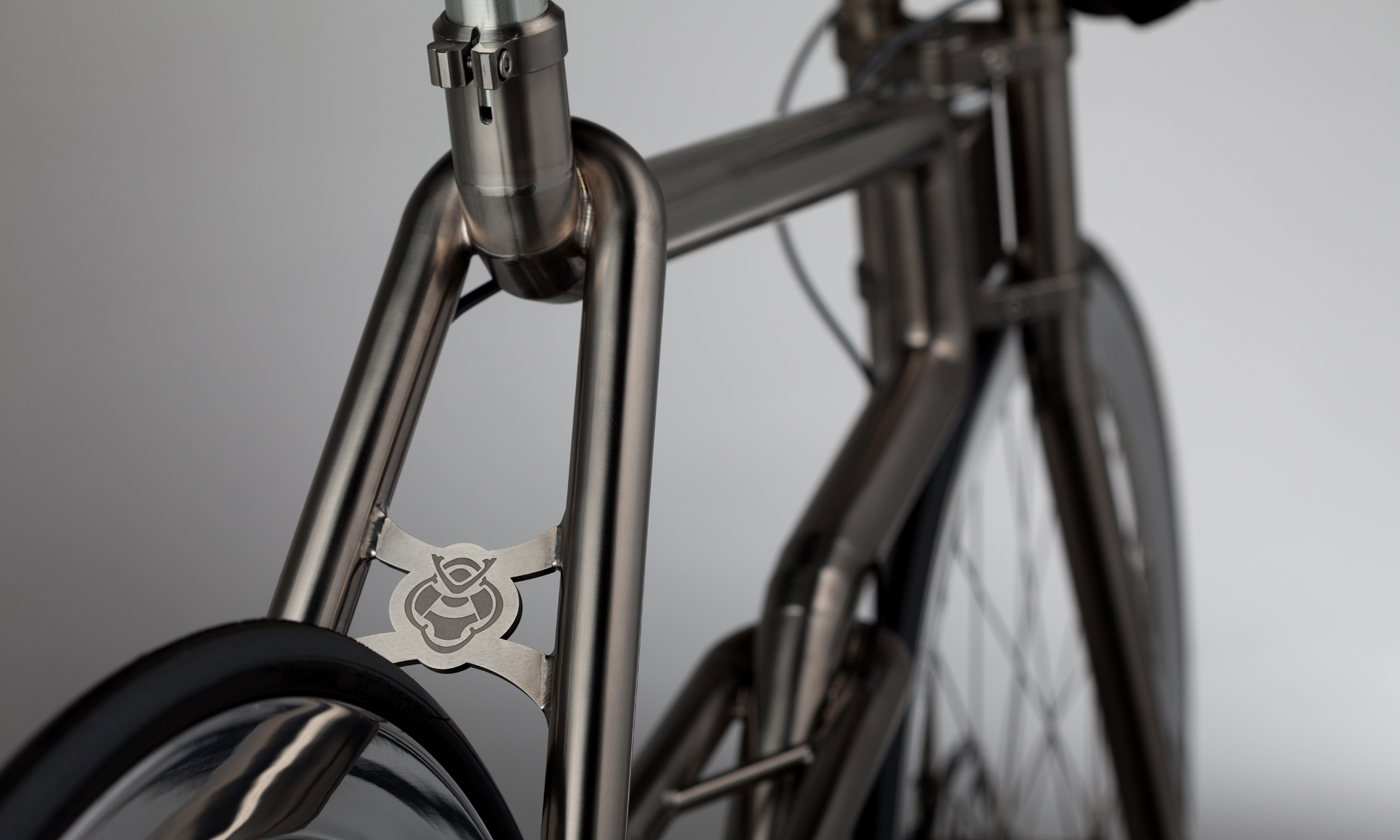 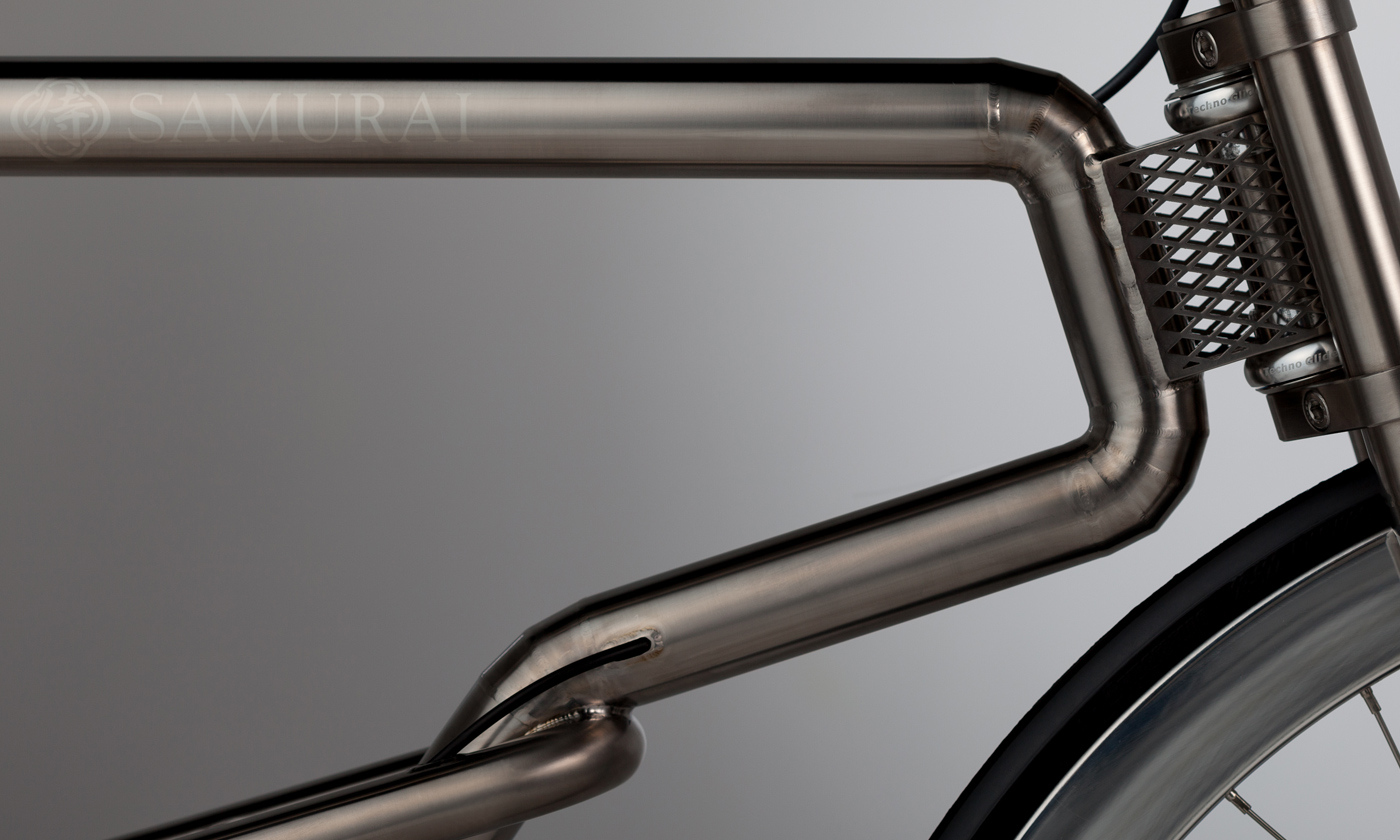 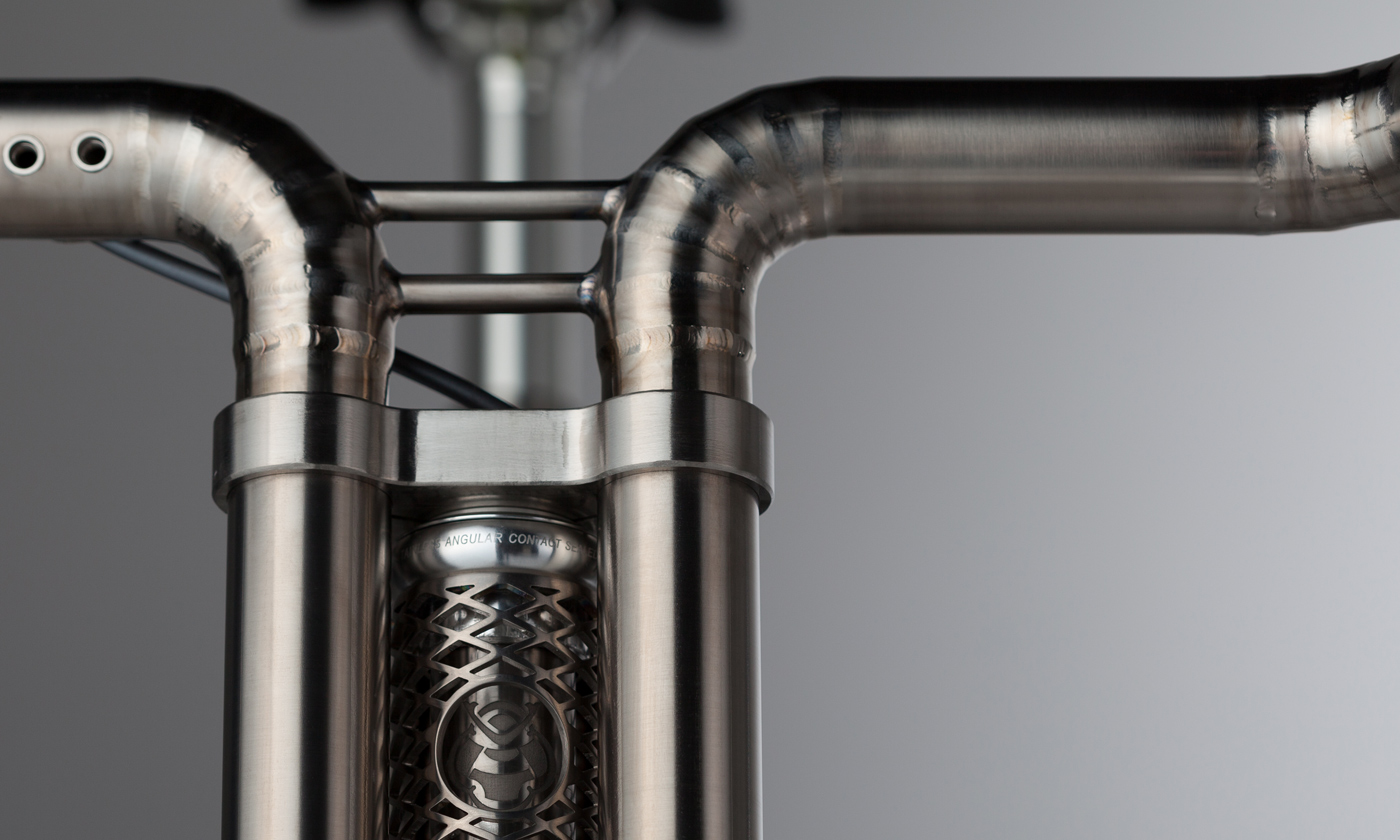 This is certainly an extremely striking bicycle that stands out from the crowd and one that we’re definitely thoroughly impressed with both its design and craftsmanship here at Coolector HQ. Aiming to reflect various different components of the Samurai lifestyle, this top notch contraption looks great and performs admirably well.

Boasting elegant curves and the very best in materials, you’ll be hard pressed to find a more stylish looking and high-performing bicycle out there than the Samurai and if you’re in the market for a new bike in 2015 and want one that is forged in Japan and has more than a modicum of stealth about it, the Samurai Bike could be just the one for you.