With a mindset akin to that of Ron Swanson and a deep and unending love of bacon, we here at Coolector HQ were delighted to come across Savage Jerky Co and their superb selection of jerkies, most notably their delicious sounding Sriracha Bacon iteration.

Savage Jerky Co are the brainchild of a group of friends with a shared love jerky who, after a road trip in which they didn’t encounter as much delicious jerky as they’d like, decided to come up with their own and, with that, Savage Jerky Co was born.

Though their wares undoubtedly sound mouth-watering, it was the branding of Savage Jerky Co that originally drew out attention here at Coolector HQ and this is exactly the sort of product that would likely have us gravitate towards it in stores. Check out a few more shots of their range of jerkies below: 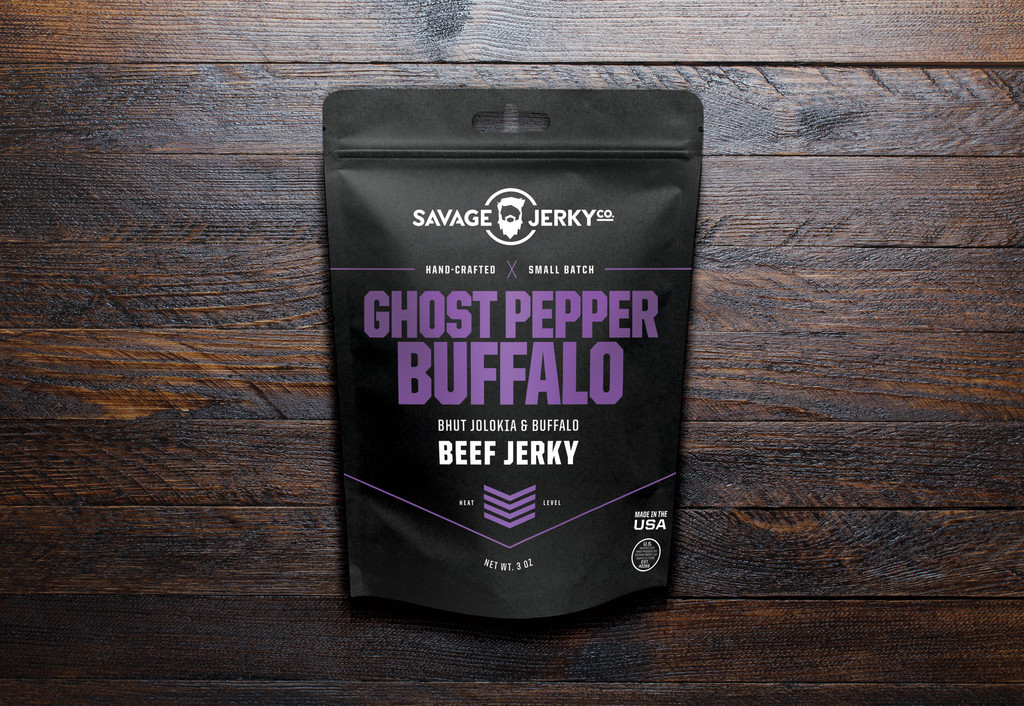 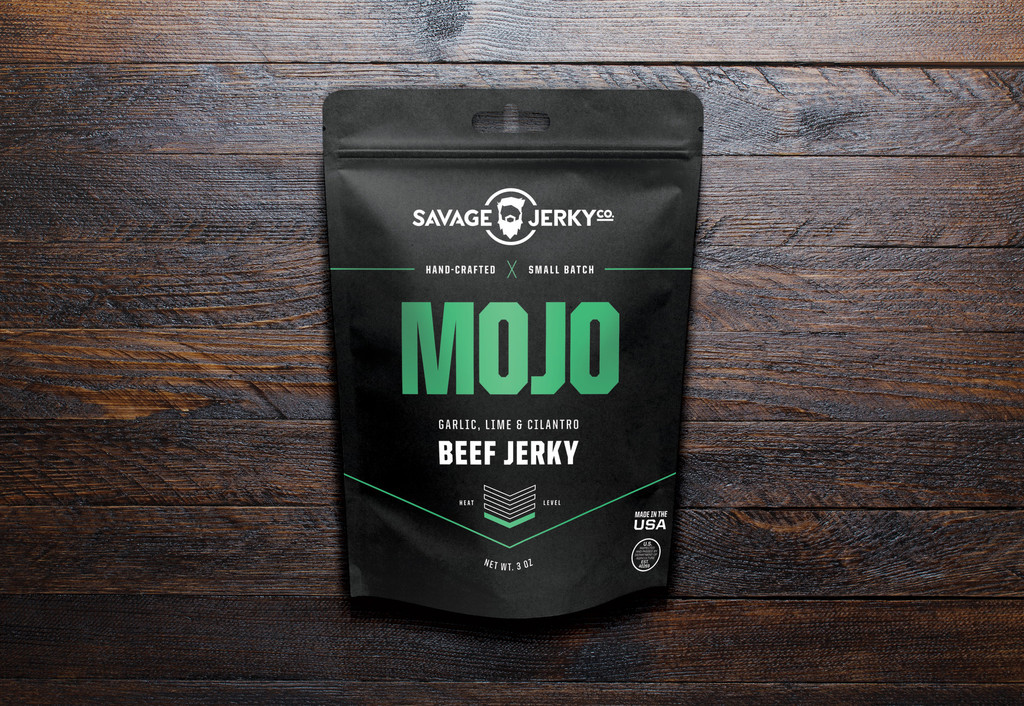 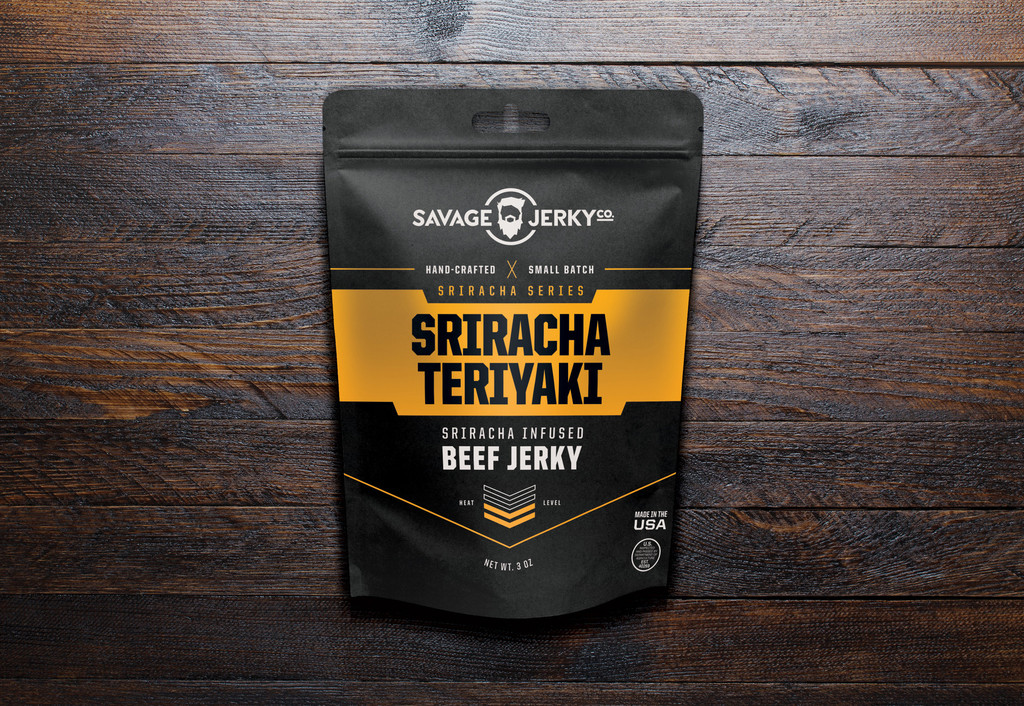 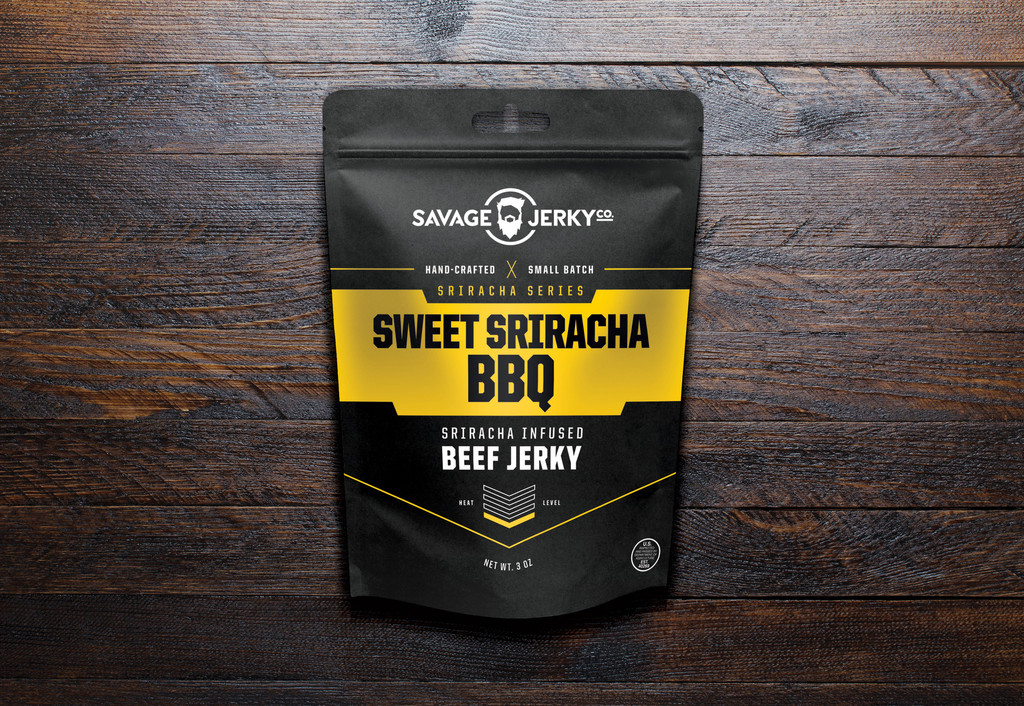 Using a myriad of delicious ingredients to create explosive taste, these jerkies aren’t for those with a timid palate but if you like have your taste buds invigorated then they will definitely tick all of the right boxes. As snacks go, they don’t come much better than jerky and these fantastically branded offerings from Savage Jerky Co might just be the best of the bunch.