It would appear that, like buses, London apparel labels all come along at once – after we discovered a glut of brilliant fashion labels on our very own doorstep of late, another has just forced themselves to the front of the queue and they go by the name of Secret Store. This fantastic independent London fashion label were founded in 2010 and started out as a small project printing local artist’s work on their tees but has since gone on to become a highly recognised label across the capital – to the point they now have a new collection in John Lewis stores across the UK.

Secret Store apparel is, of course, right up our printed tee loving street here at Coolector HQ and their superb array of wares is decidedly diverse and caters to a multitude of tastes. There are plenty of pieces making up their eye-catching John Lewis range and if whether you’re a fan of Greek mythology or brilliantly stylised animal prints, you’ll find something that more than fits the bill.

Starting out with a small stall on London’s iconic Brick Lane, Secret Store have come a long way in a short period of time and have certainly played their part in bringing about a resurgence in UK streetwear. We’re big fans of all their apparel here at Coolector HQ and you can check out some of the best bits from their newly launched collection below: 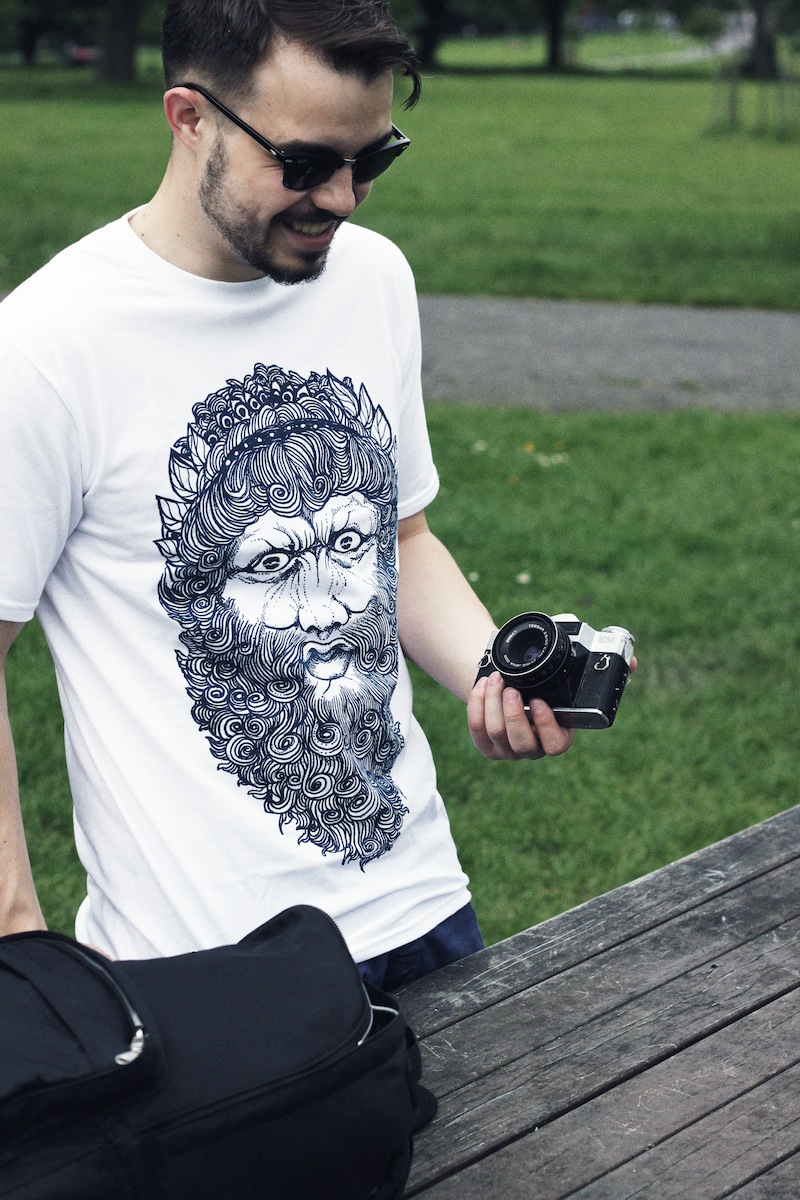 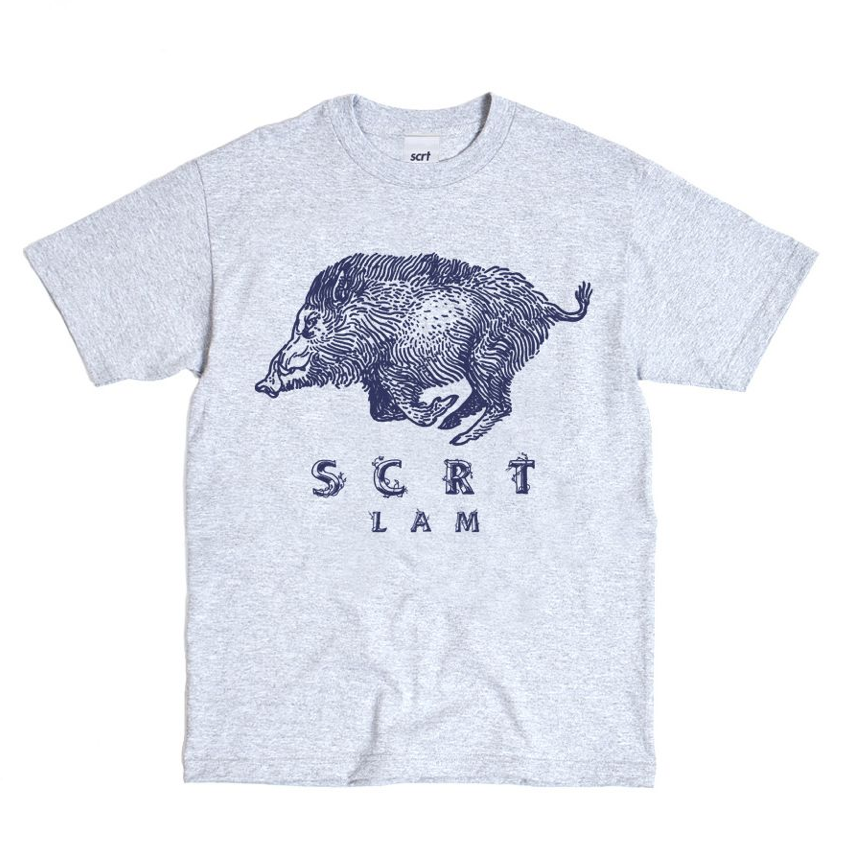 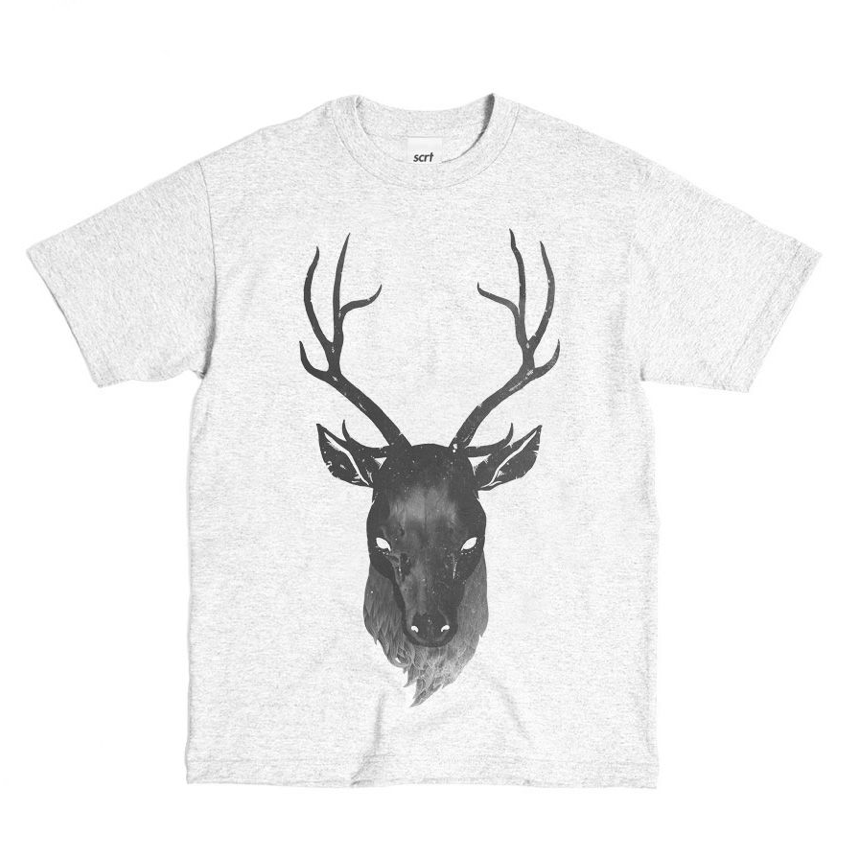 There is definitely a striking aesthetic that is far from the understated that you would perhaps expect from a brand called the Secret Store but, in this case, the boldness is definitely justified and the finished tees are a sight to behold. We’re big fans of both their newly launched collection and their older stuff here at The Coolector and if you’re after some first rate streetwear from an up and coming London brand, you’ll not put a foot wrong with this collection – the secret is well and truly out.