We’re a forgetful bunch here at Coolector HQ and anything that can help us overcome this persistent problem will definitely be welcomed with open arms and that’s why we’re big fans of this excellent looking bit of kit that goes by the name of SeeNote.

SeeNote is billed as the always-on, digital sticky note and if you’ve been after something with a bit more permanence than the paper version of the sticky note but no less helpful then the SeeNote might just be the gadgetry that you’ve been waiting for.

This super cool little accessory can be placed anywhere in your home or office and, unlike the paper variety, is considerably more dynamic and versatile. The SeeNote has an ePaper digital touchscreen and is roughly the same size as your regular sticky note but has WiFi and Bluetooth connectivity and a month long battery life. Take a look at a few more shots of it in action below: 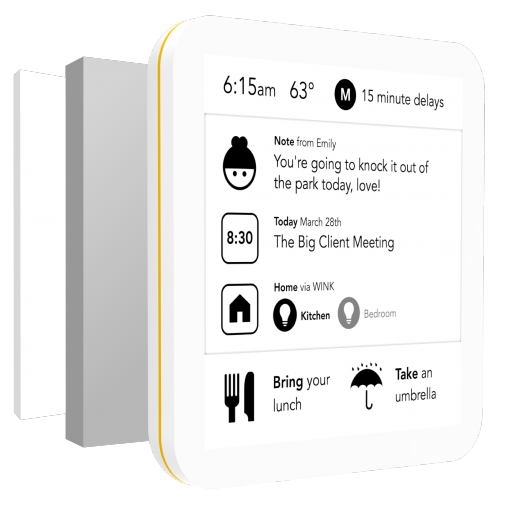 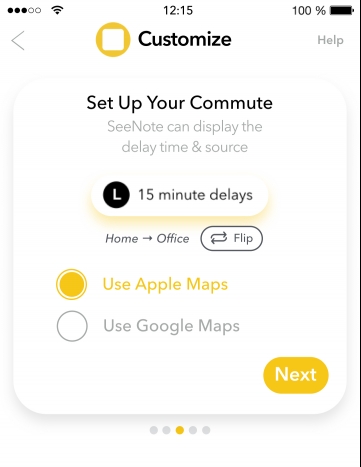 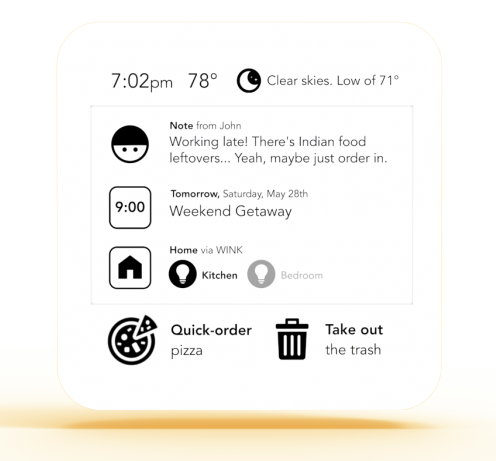 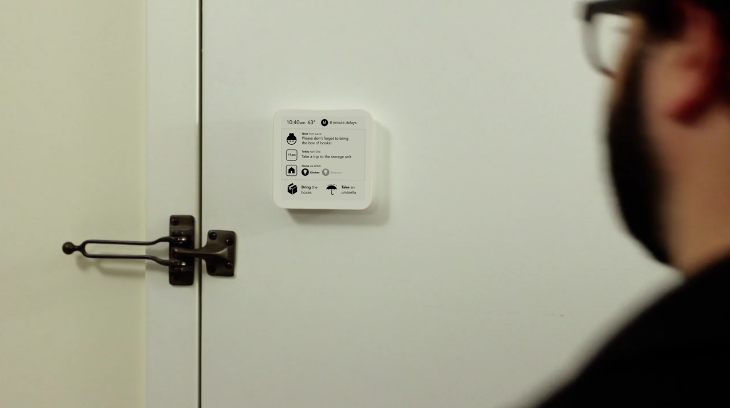 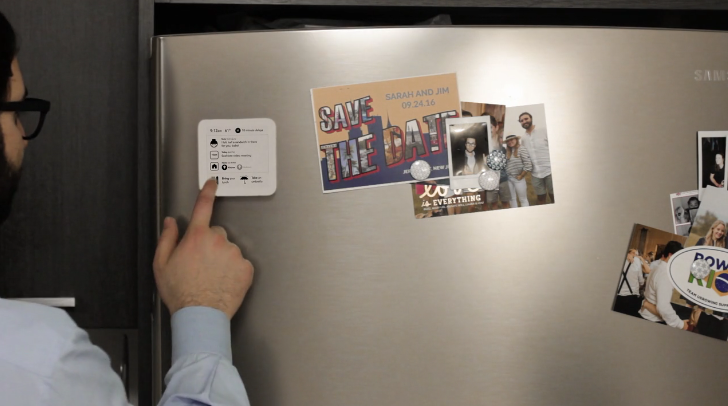 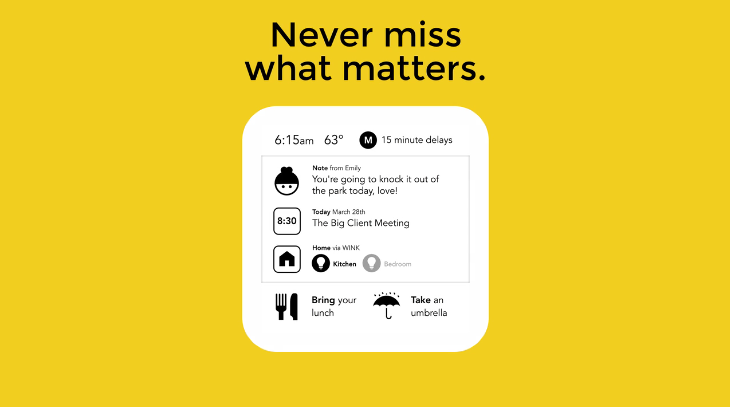 The SeeNote works with your various smart devices and apps so you’ll be able to carry out all sort of cool functions via its interface such as controlling lights and checking on the status of your home remotely. Whilst the SeeNote isn’t scheduled for release until 2017, we’re certainly hoping to get our hands on one here at Coolector HQ.