Ever felt confined by your desktop or annoyed with your laptop’s limitations? You no longer have to feel that way now that Shadow is here. It’s a cloud computer that turns any device with a screen and internet connection into a powerful, high-performance PC. It’s a system designed for the modern age and that makes it extremely useful and assuredly cool. 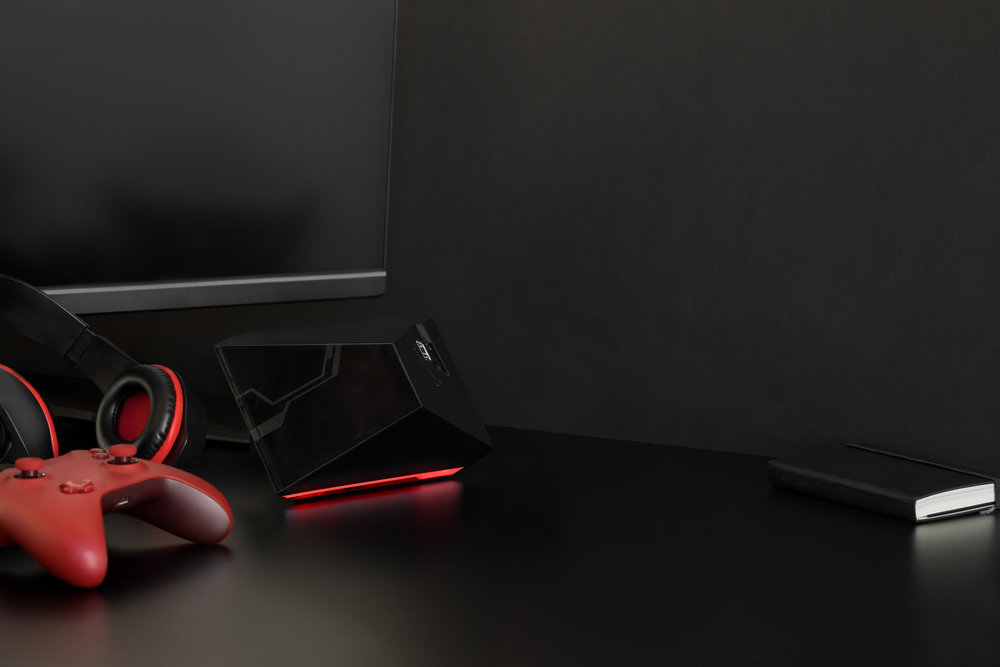 The problem with typical laptops and desktops is that they’re limited in terms of hardware. After a while, they become obsolete, and that means you get stuck upgrading to a new system every couple years or suffering on as your slog through software that’s not designed for your machine. Shadow offers an alternative to what was previously the only option. Instead of purchasing the latest and greatest PC every few years, you can buy Shadow and never have to worry about upgrading.

This means no more buying new hardware, no worrying whether your machine is compatible with the programs you want to run. It’s a major boon for PC gamers, but should be appealing to us all. All you need is a device with a screen and an internet connection and you’ll have access to one of the most powerful PCs you’ve probably ever used. 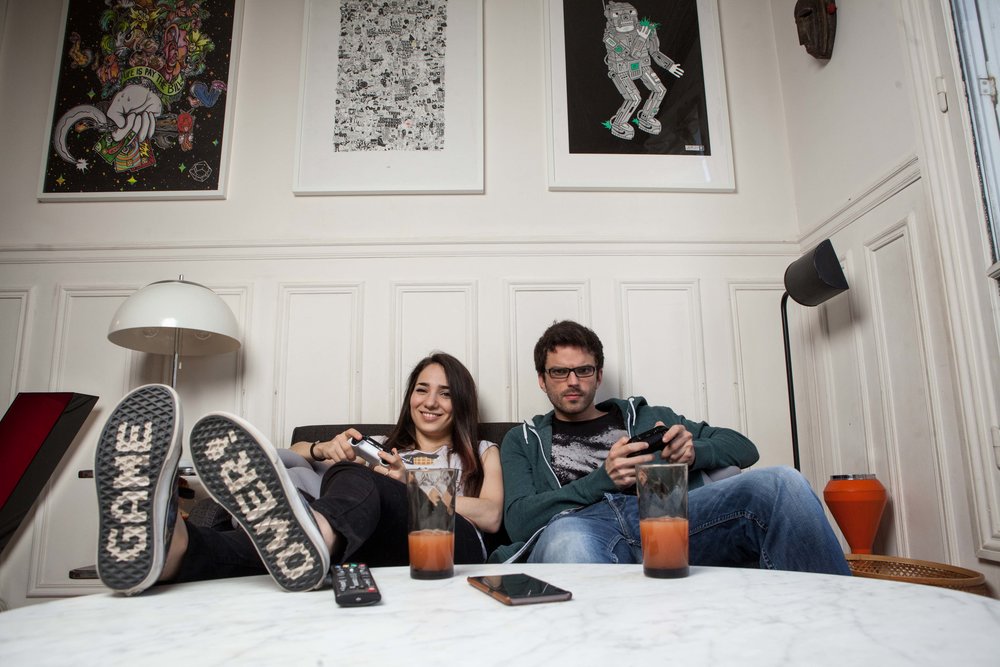 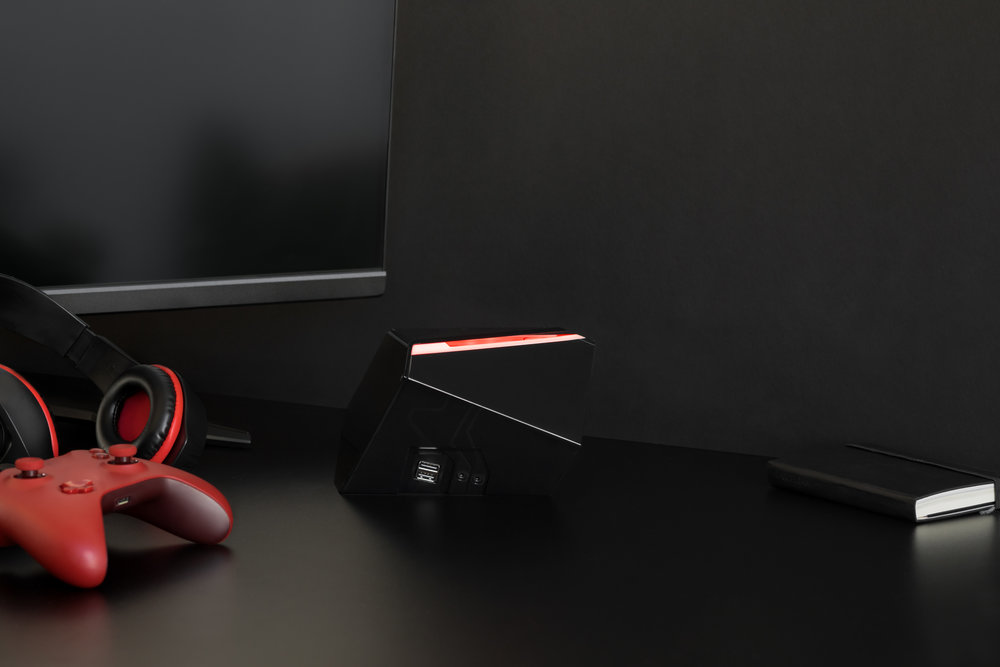 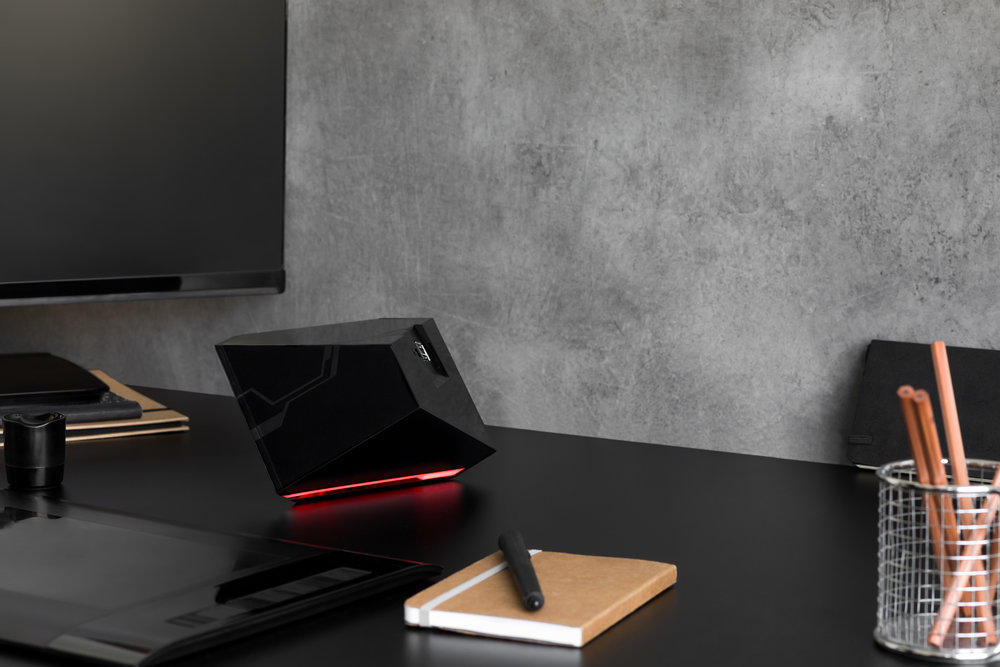 The experience doesn’t end with your laptop or desktop either. Shadow has an app so you can take advantage of its capabilities with your mobile device on the go. All you need to do to enjoy this is buy the Shadow box, which is small, light, and silent. It weighs just 1.5lbs and will take up a lot less space than your current computers. 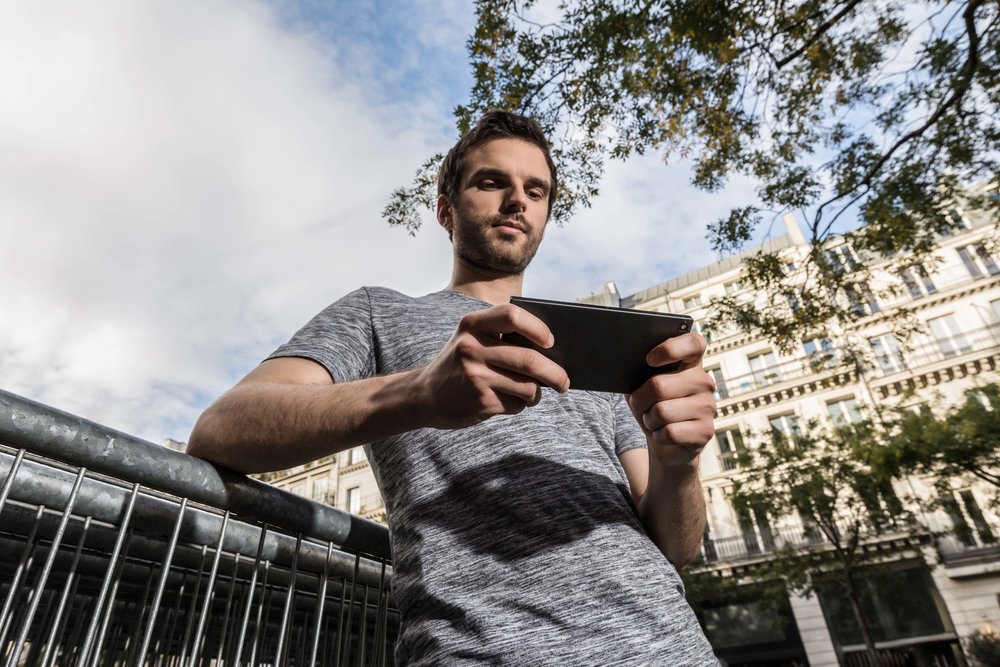 The box itself comes with two 3.0 USB ports, two 2.0 USB ports, an Ethernet port, microphone jack, headphone jack, power input and two display ports as well as an HDMI adapter. In short, Shadow gives you everything you need to have the best computer right now and in the future.

Specs Up To The Task

Shadow offers a myriad of benefits to its subscribers, including automatic updates so you’ll always have the highest capabilities, 8 dedicated threads on an Intel Xeon server processor, 12GB of RAM, 256 GB of storage space, a seamless experience for any internet connection above 15 Mbps, and top-of-the-line graphics thanks to the latest high-end NVIDIA graphics card. 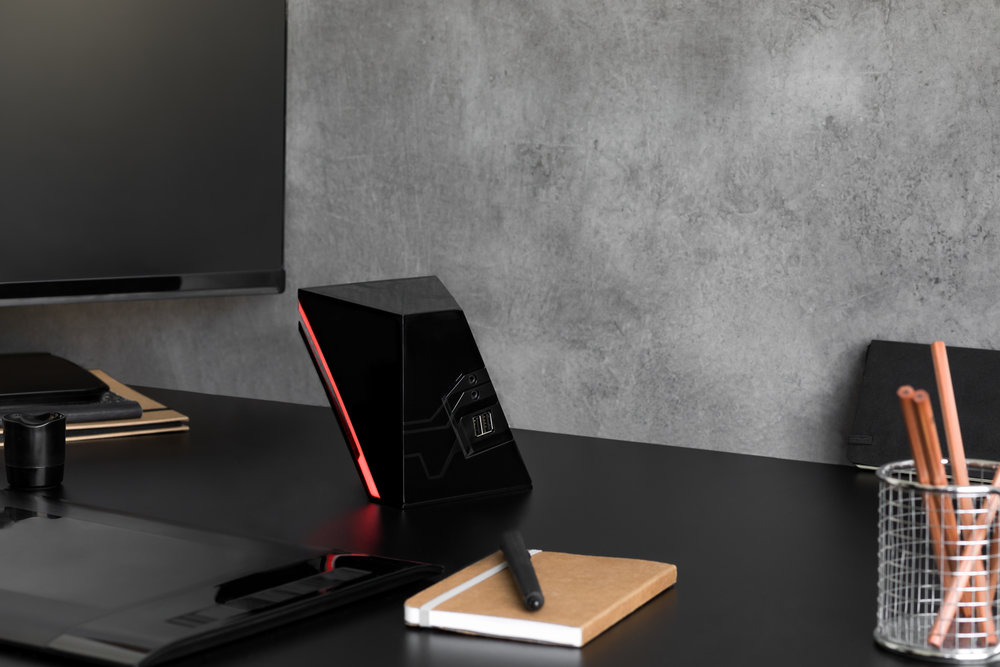 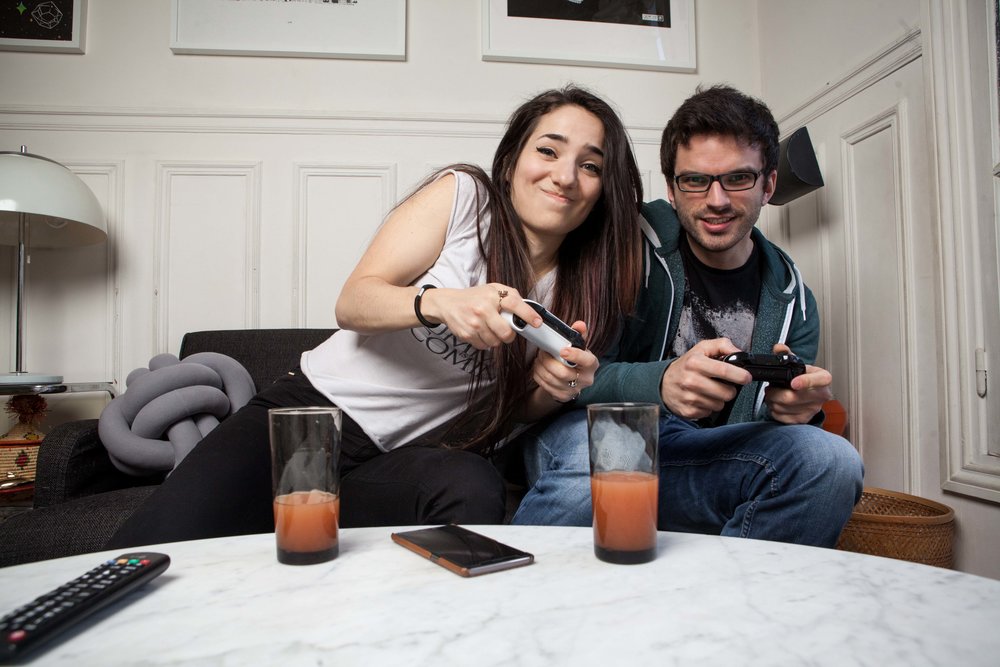 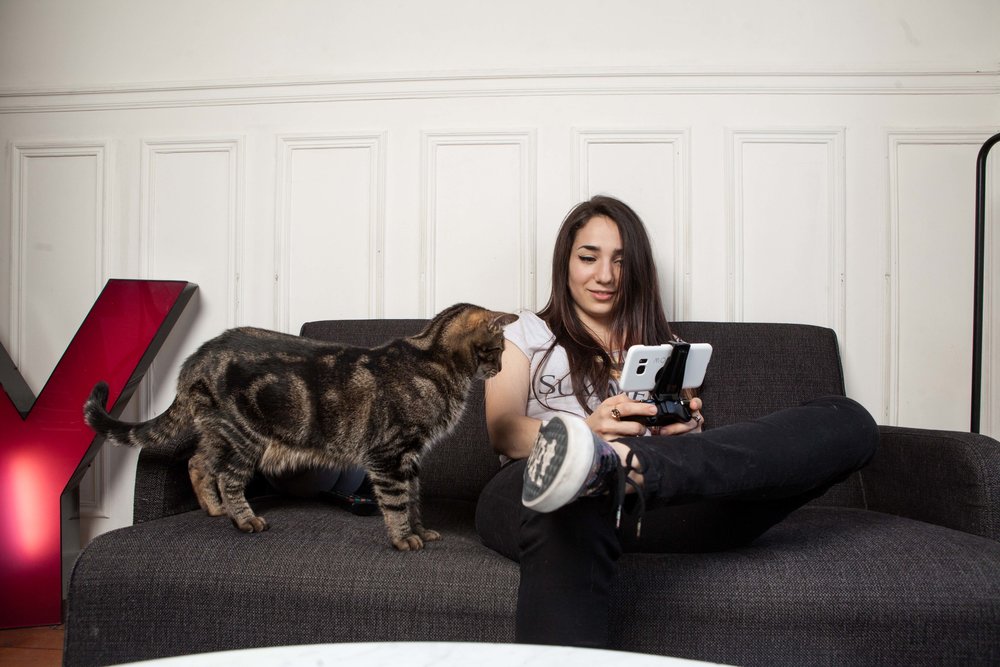 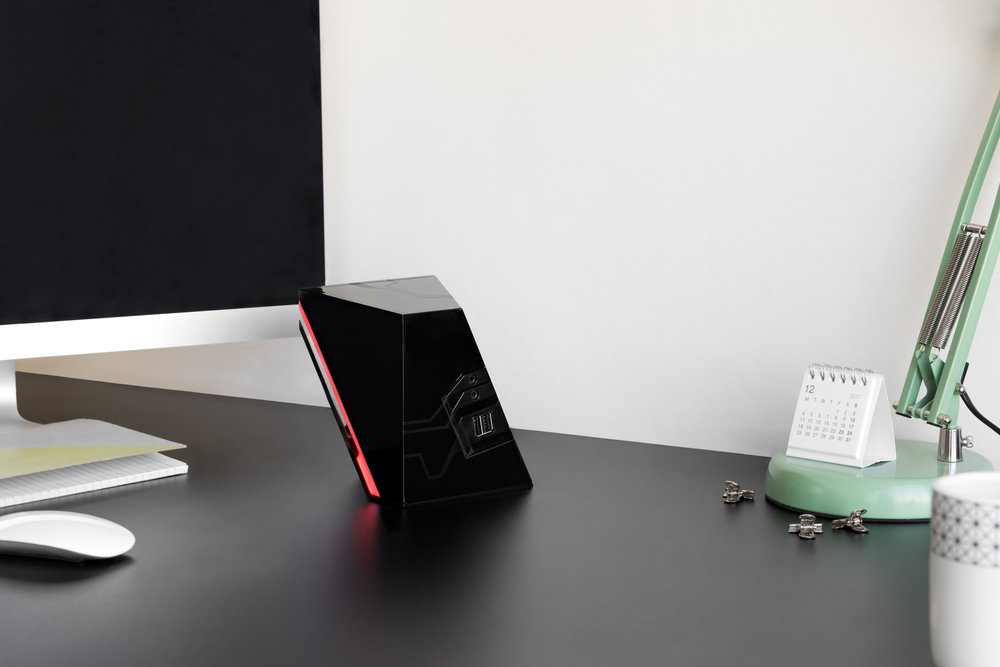 The best thing about Shadow is that it will never become out of date. It’s not up to you to make sure it offers the best and most up-to-date tech. It’s up to the professionals behind Shadow to supply its customers with the hardware and capabilities they want and need.