Now one of our favourite artists here at Coolector HQ, namely Simon Stalenhag, has gone a little quiet on the new artwork, we’ve had to branch out and find new awesomeness to enjoy and we’ve found another to sit at the top table in the shape of Paul Chadeisson and his mesmerising series of futuristic, industrial artwork. 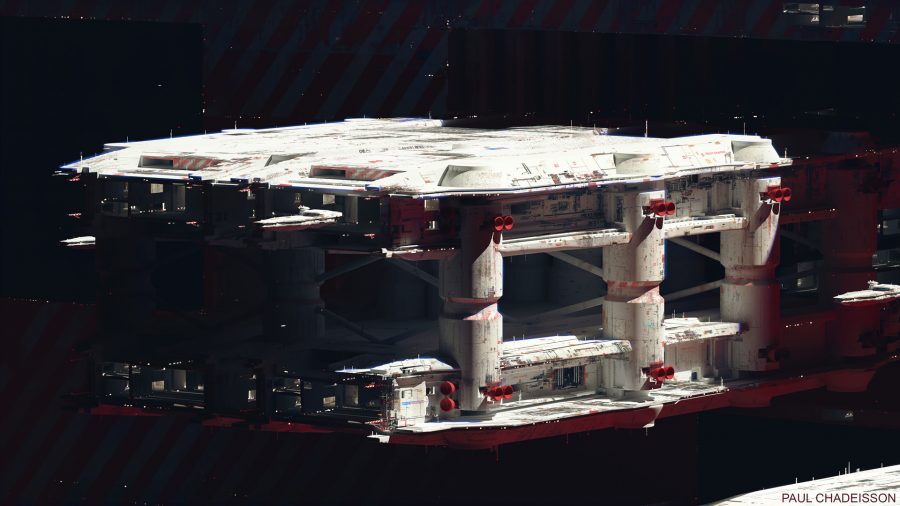 Paul Chadeisson is a freelance concept artist operating out of Nantes in France and the quality of his futuristic, but strangely familiar, artwork really is up our street here at The Coolector and if you’re a fan of the artwork of the likes of Stalenhag, then you’re sure to find plenty that appeals here too.

There is a distinct movie-esque feel to the artwork of Paul Chadeisson so you won’t be surprised to hear that he worked on the visually stunning Blade Runner: 2049 movie and the upcoming Mute movie on Netflix that is set in a near future Berlin. Alongside this, he has also worked on a number of video games where his engaging futuristic visions sit perfectly such as Final Fantasy and Call of Duty: Infinite Warfare. 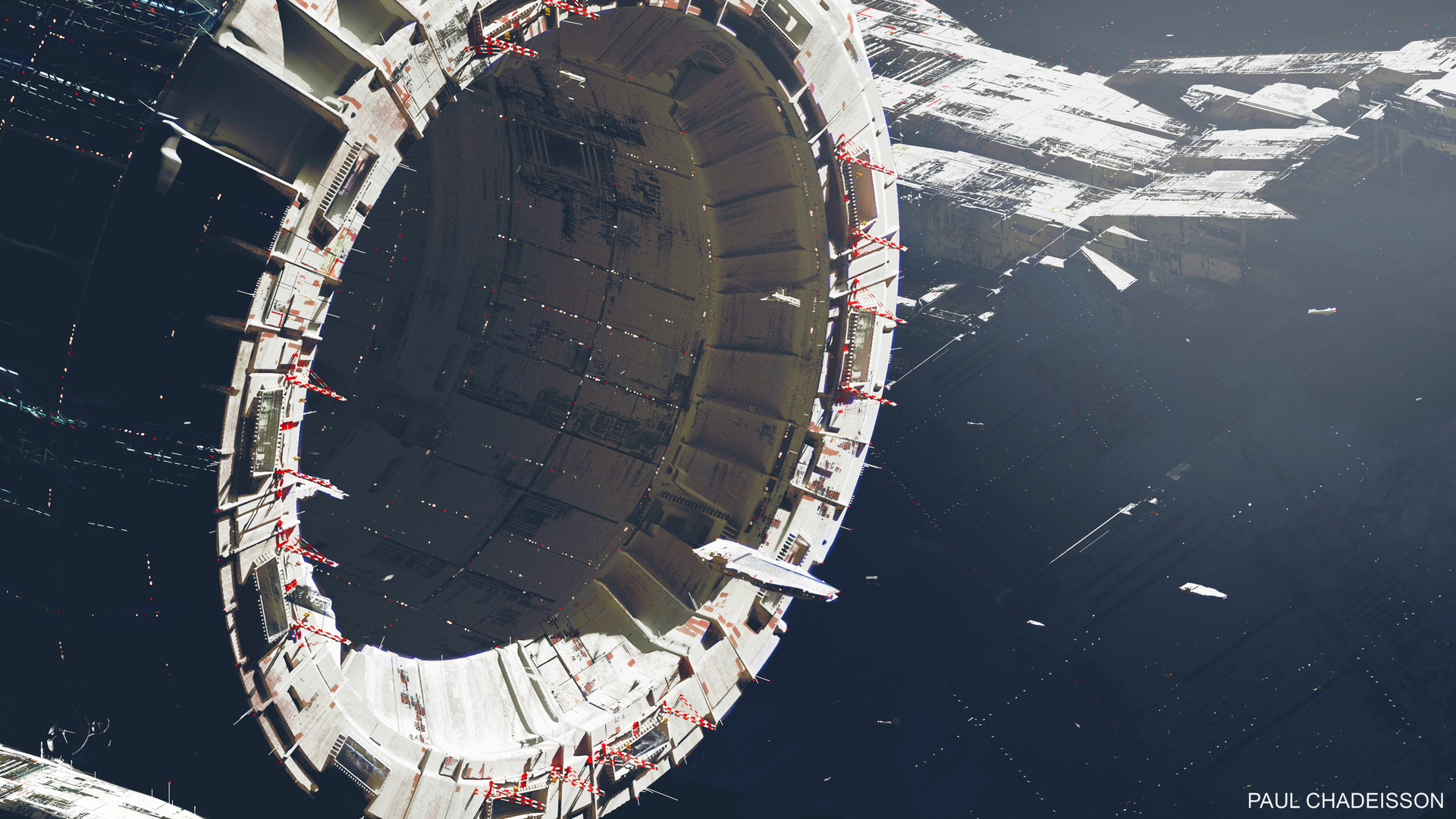 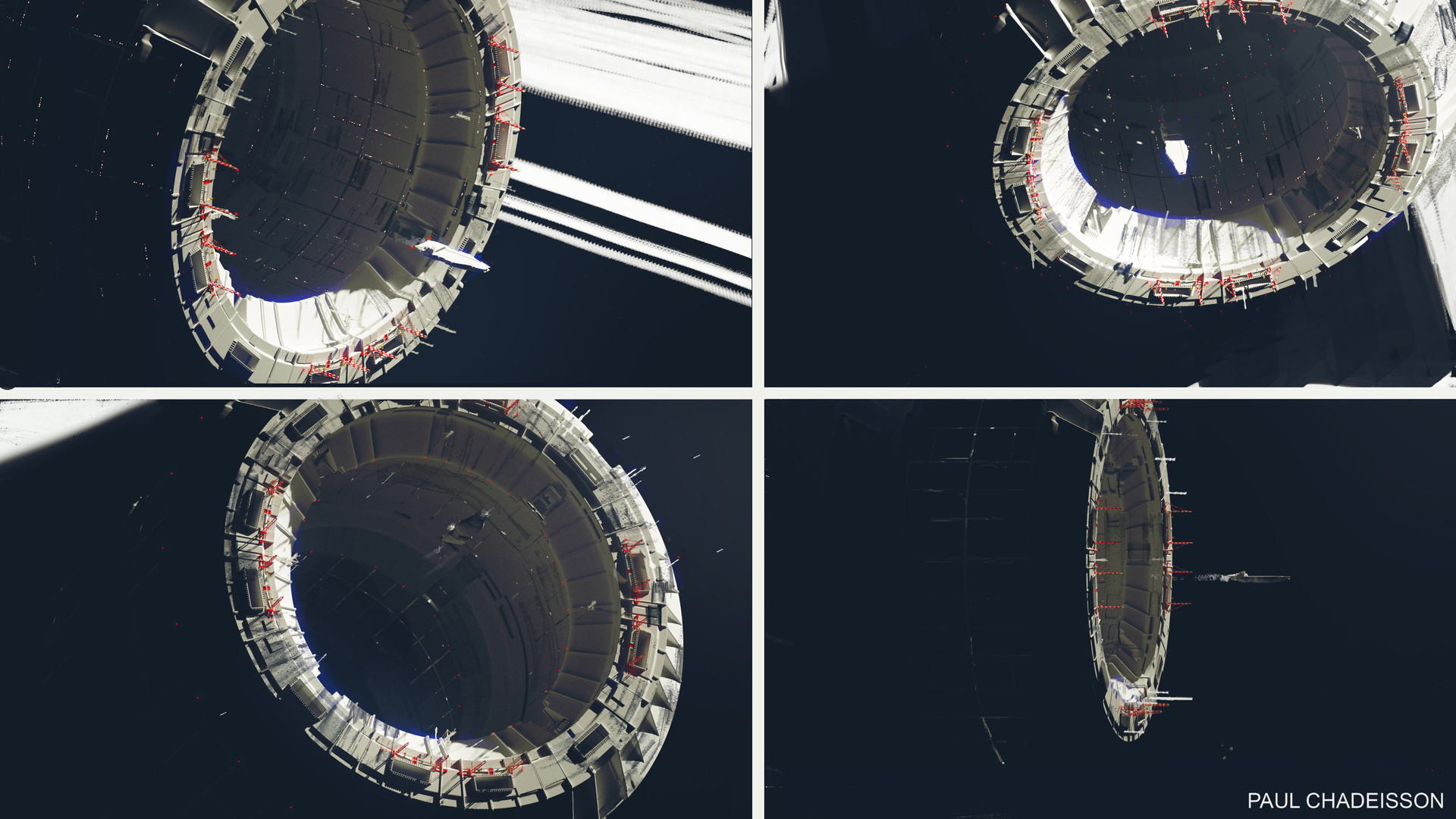 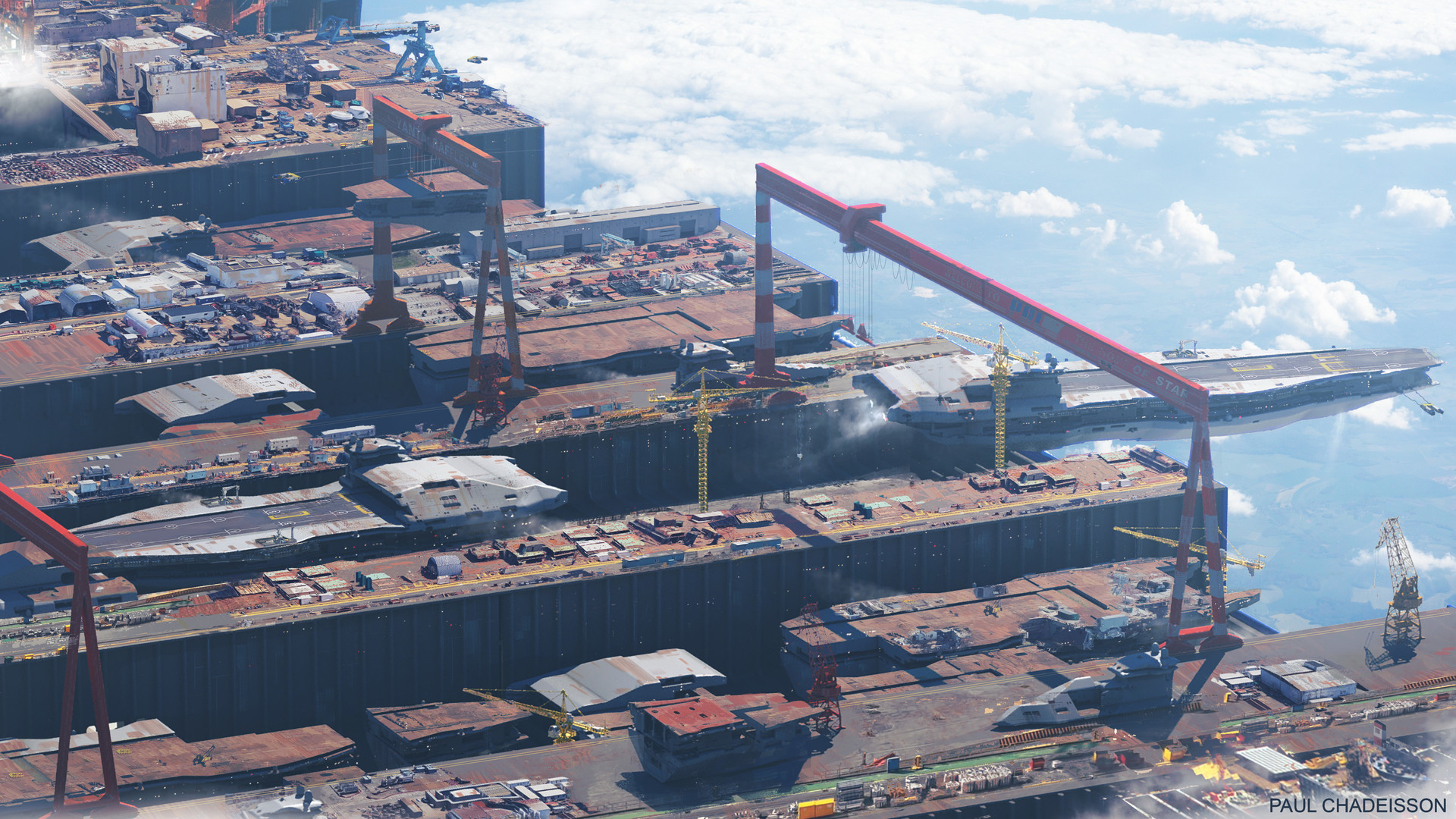 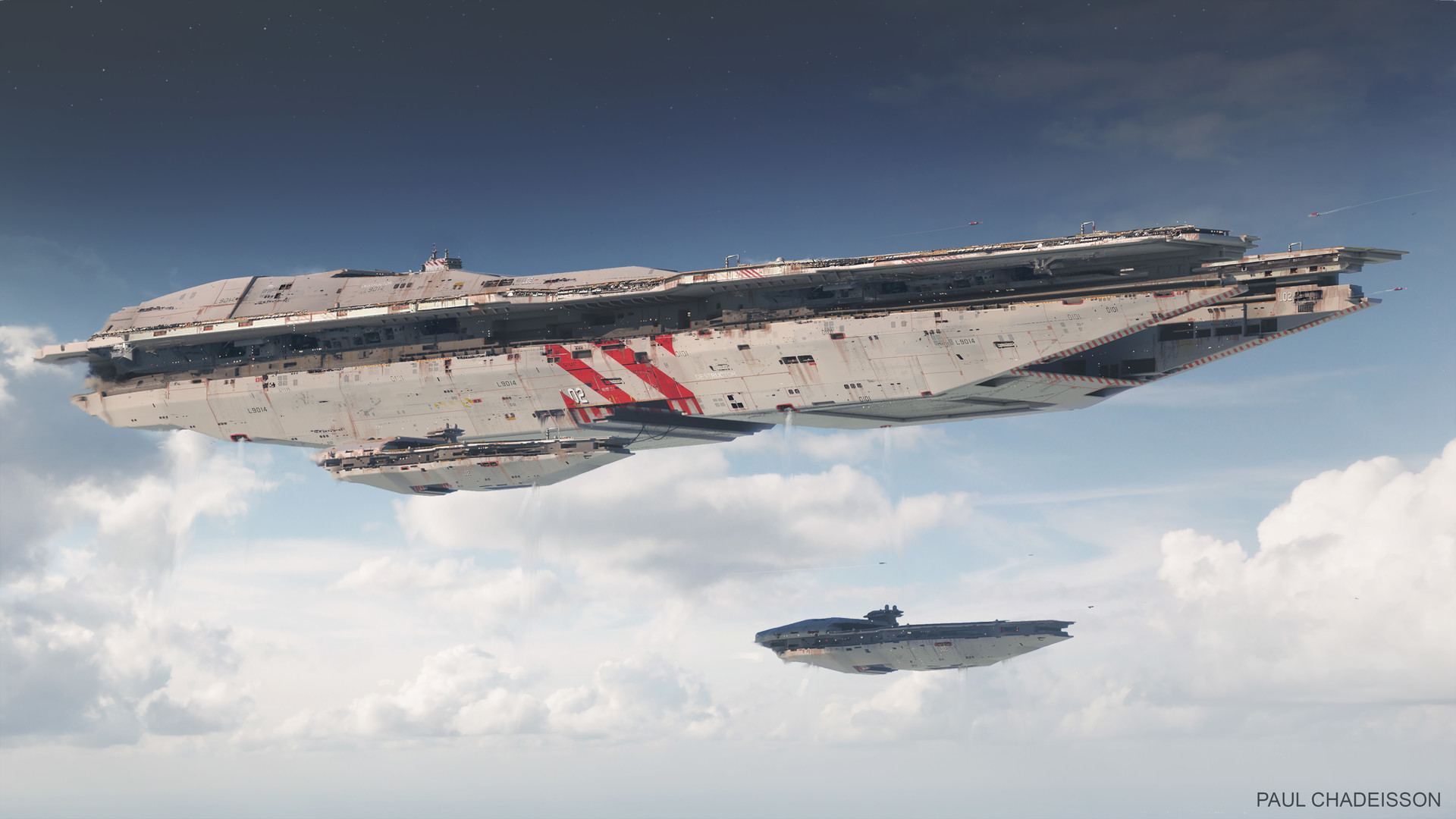 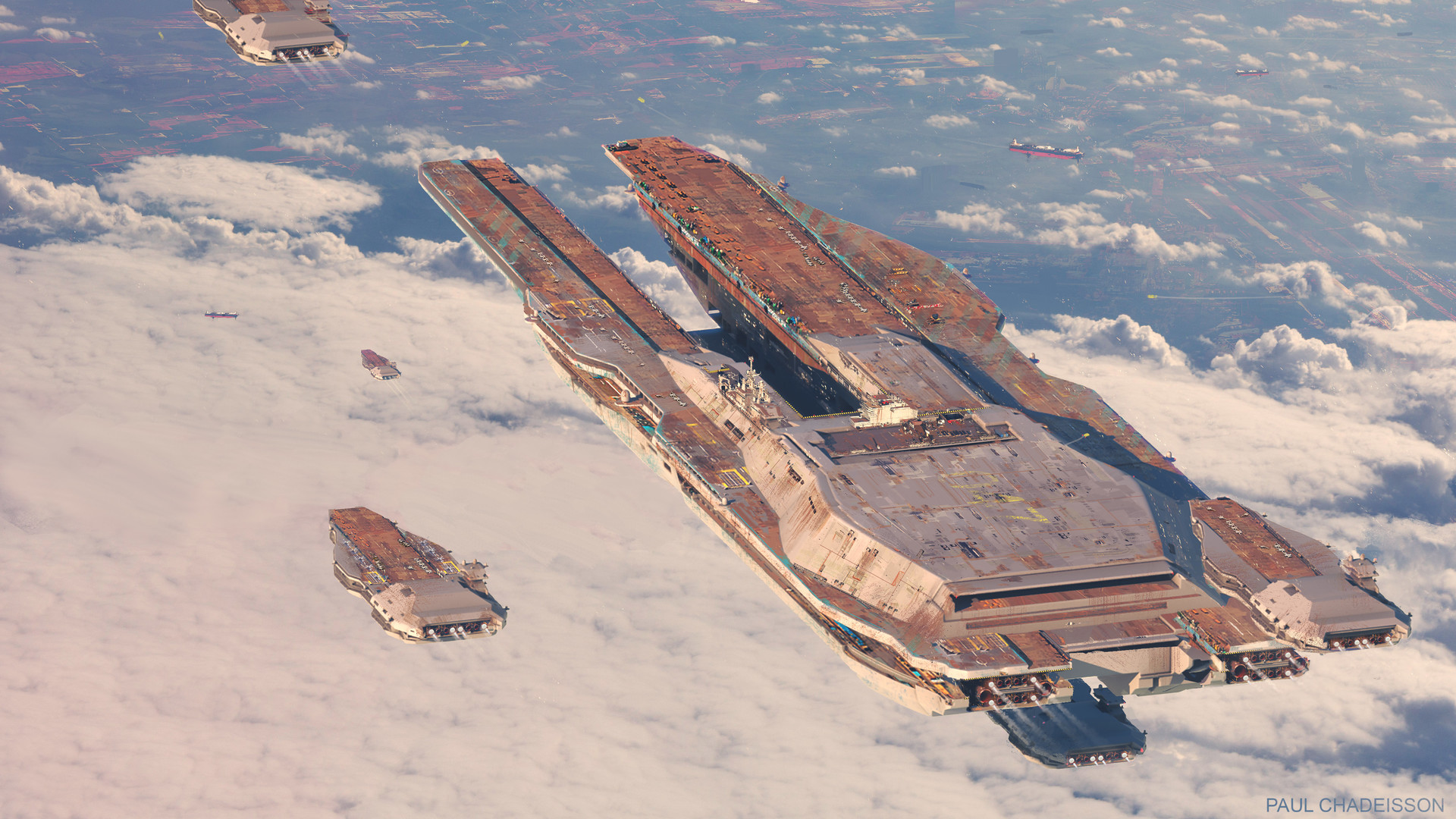 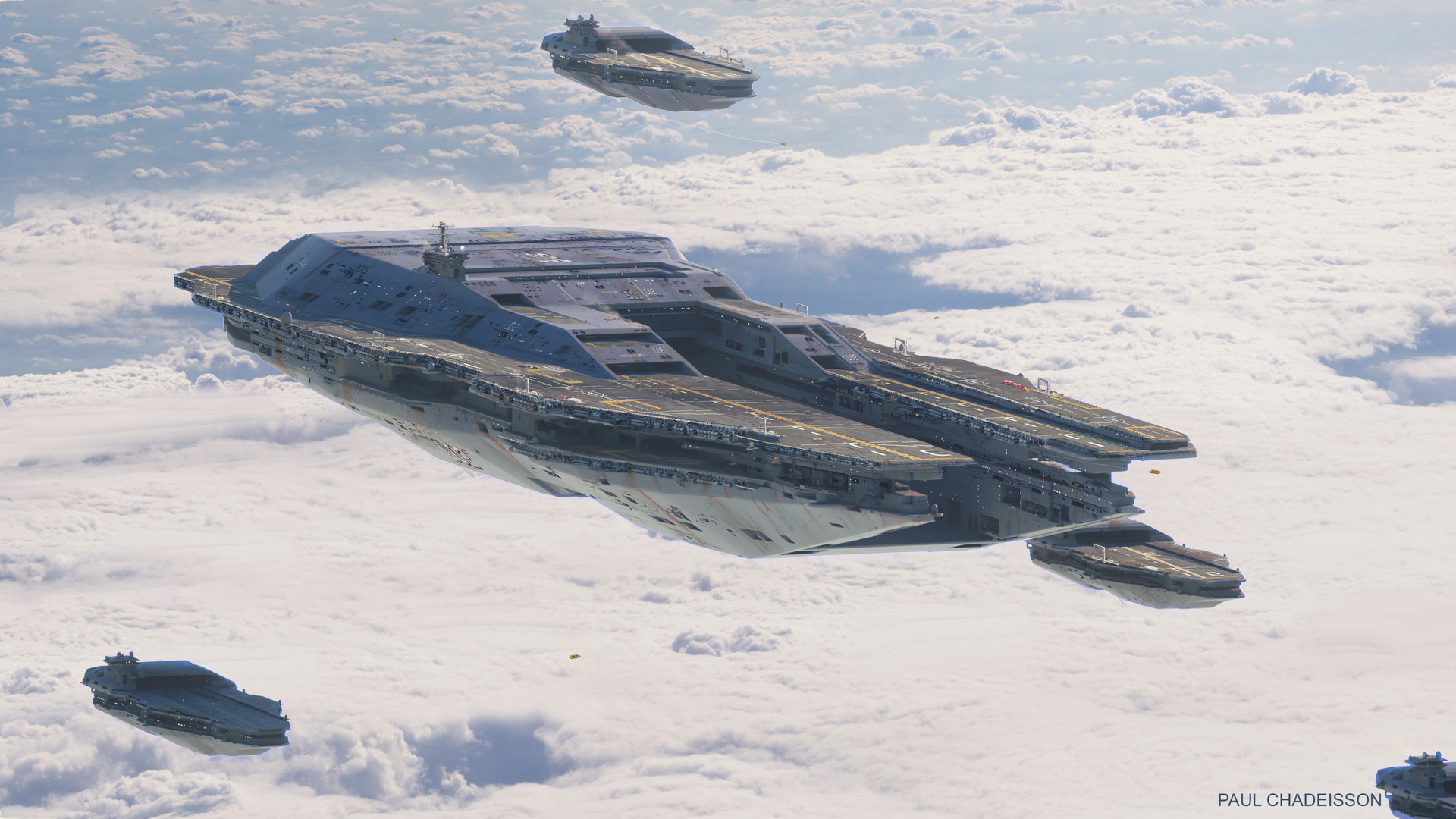 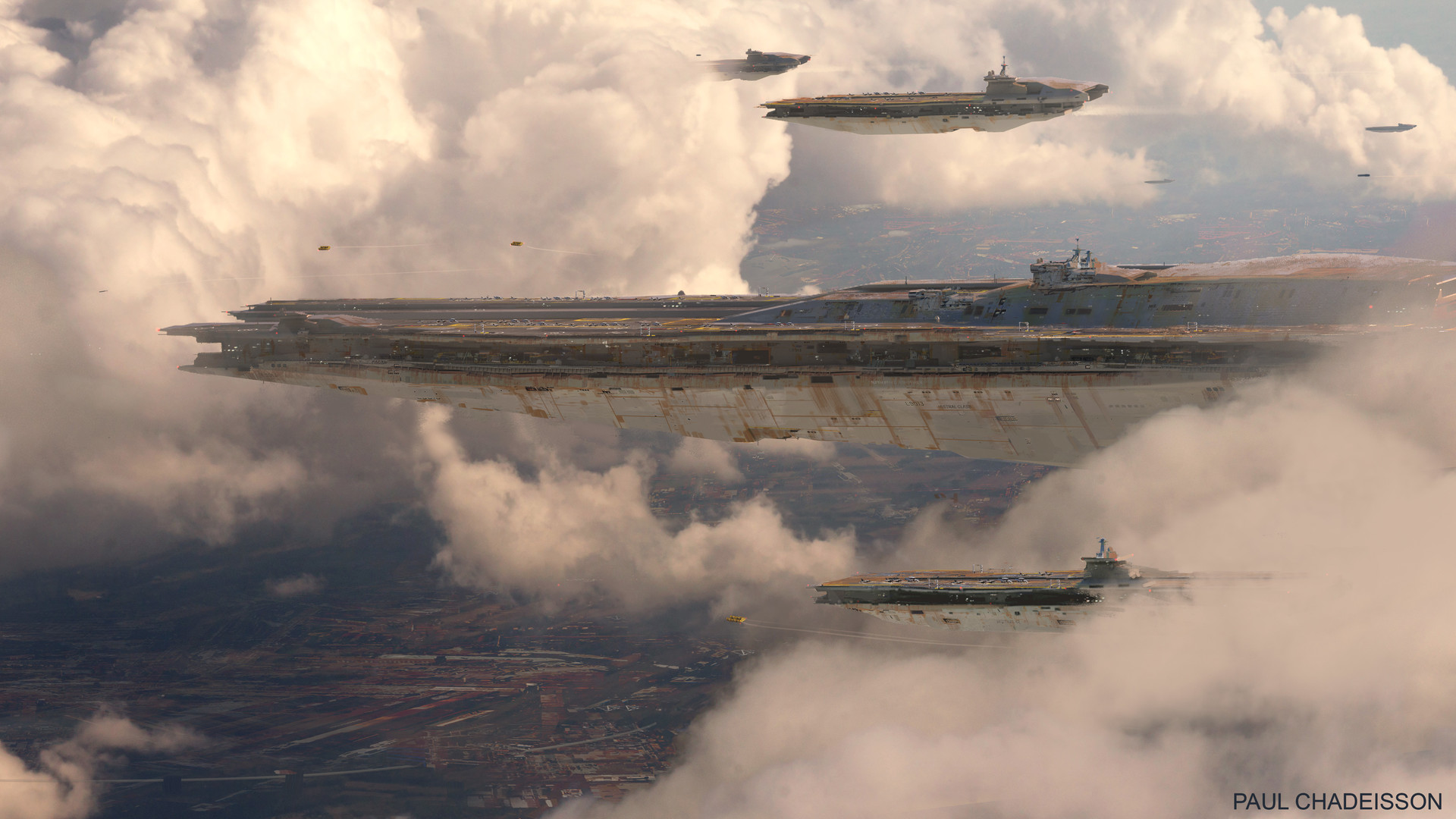 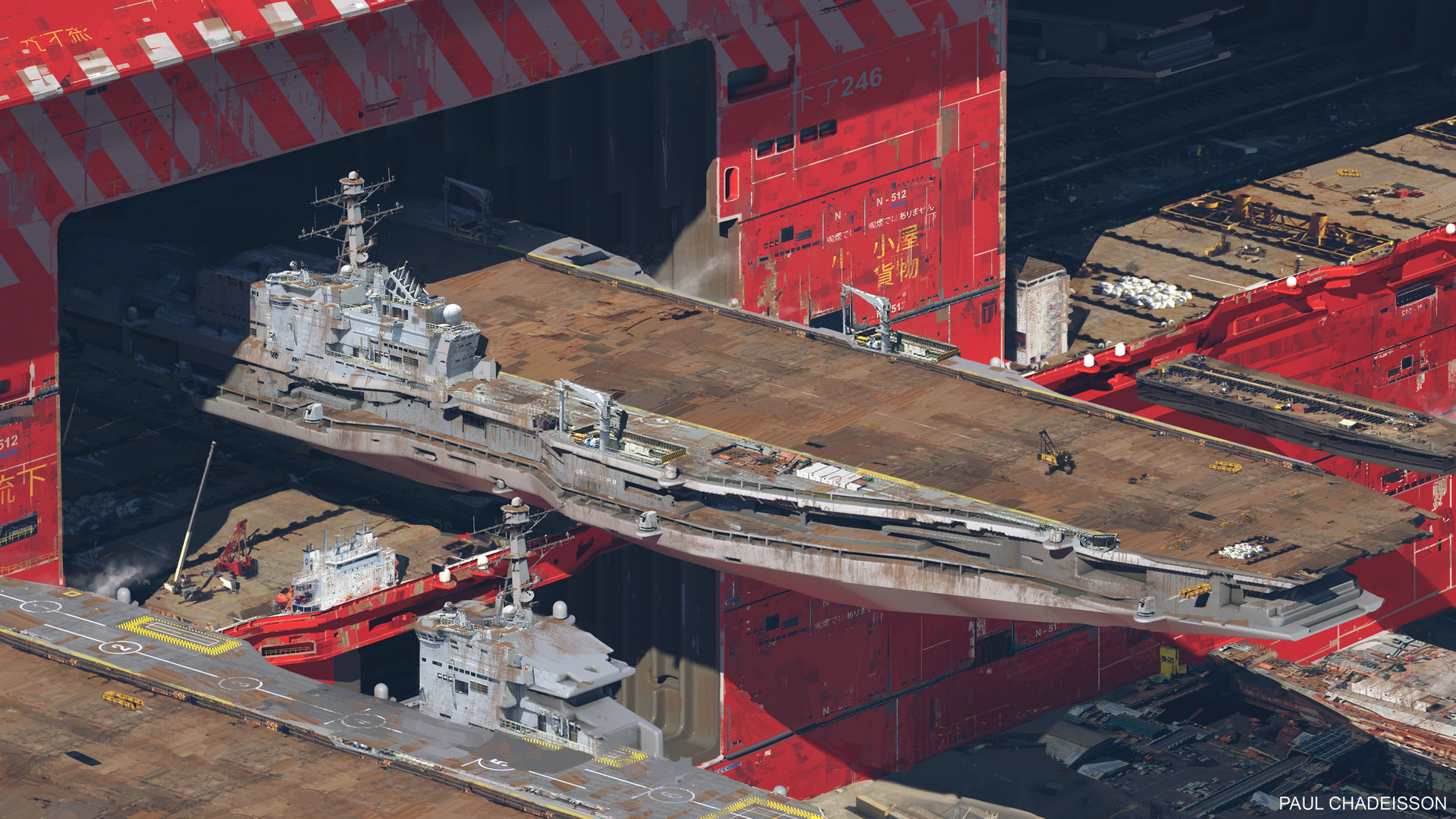 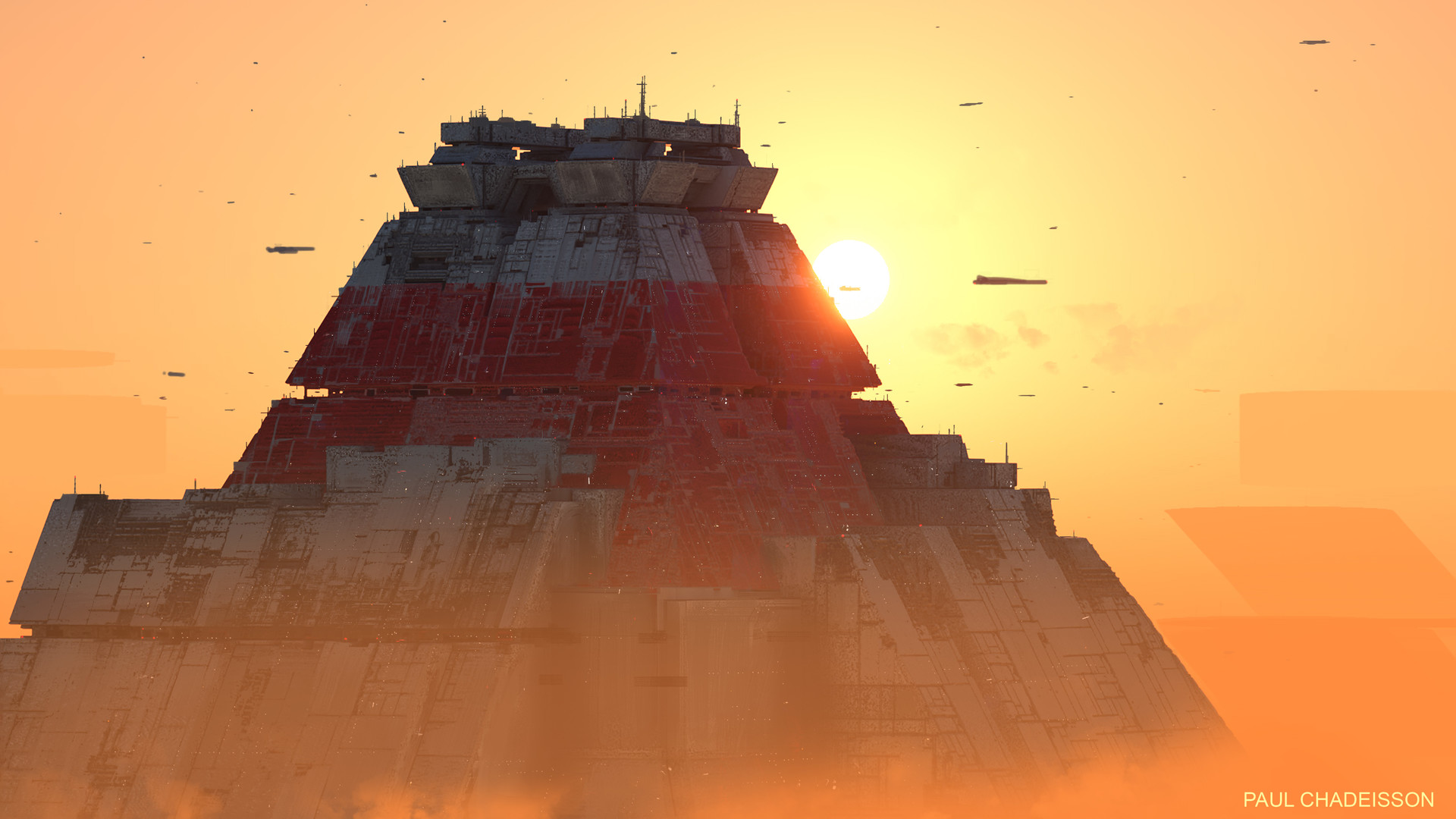 We always gravitate towards artwork that has a futuristic but familiar vibe here at Coolector HQ and that’s certainly something that can be applied to the mesmerising designs of Chadeisson. The industrial aesthetic of much of the work he creates anchors it in present day but this is typically juxtaposed with science fiction inspired elements that catch the eye and make it a much more engaging and memorable. 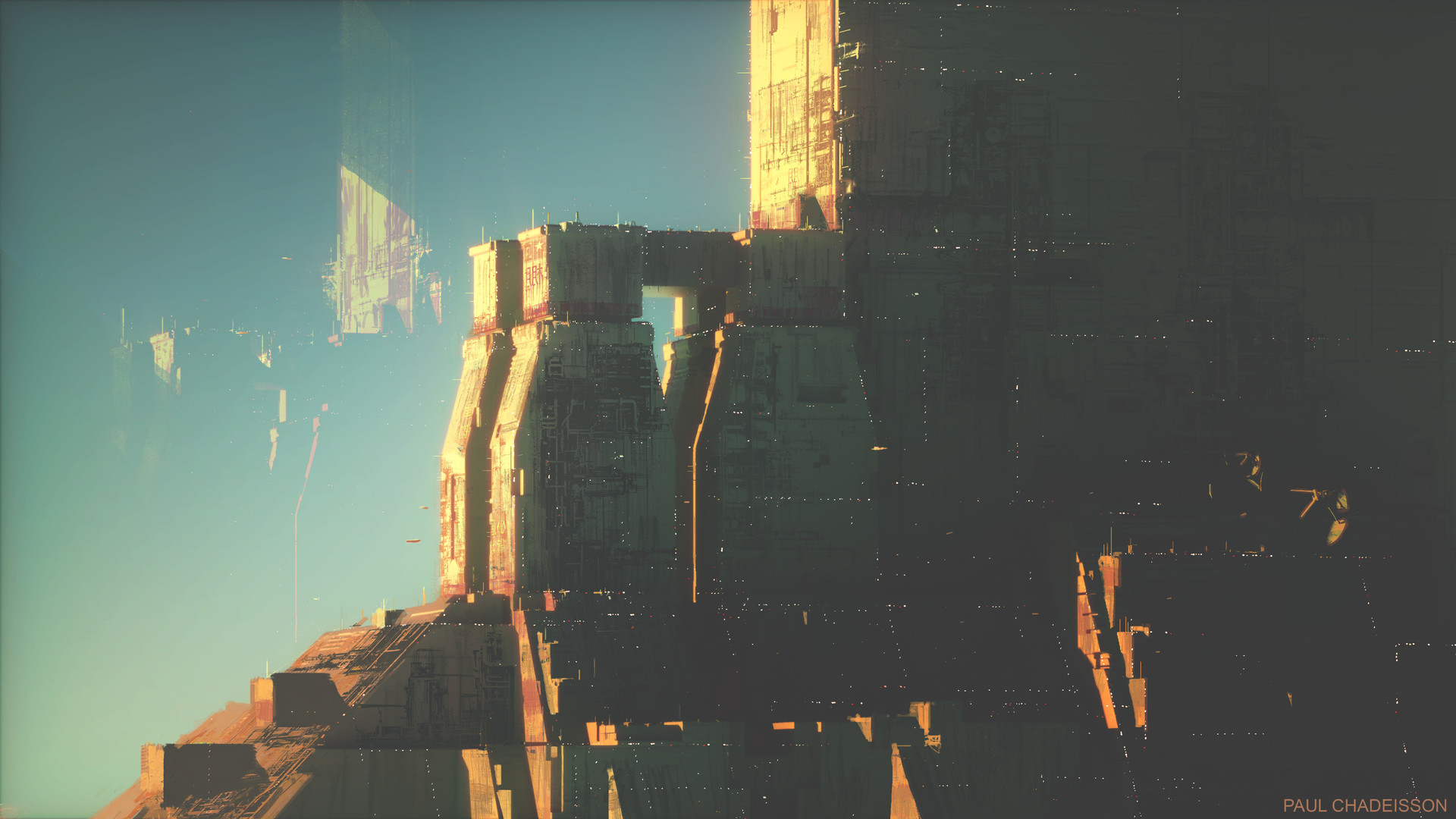 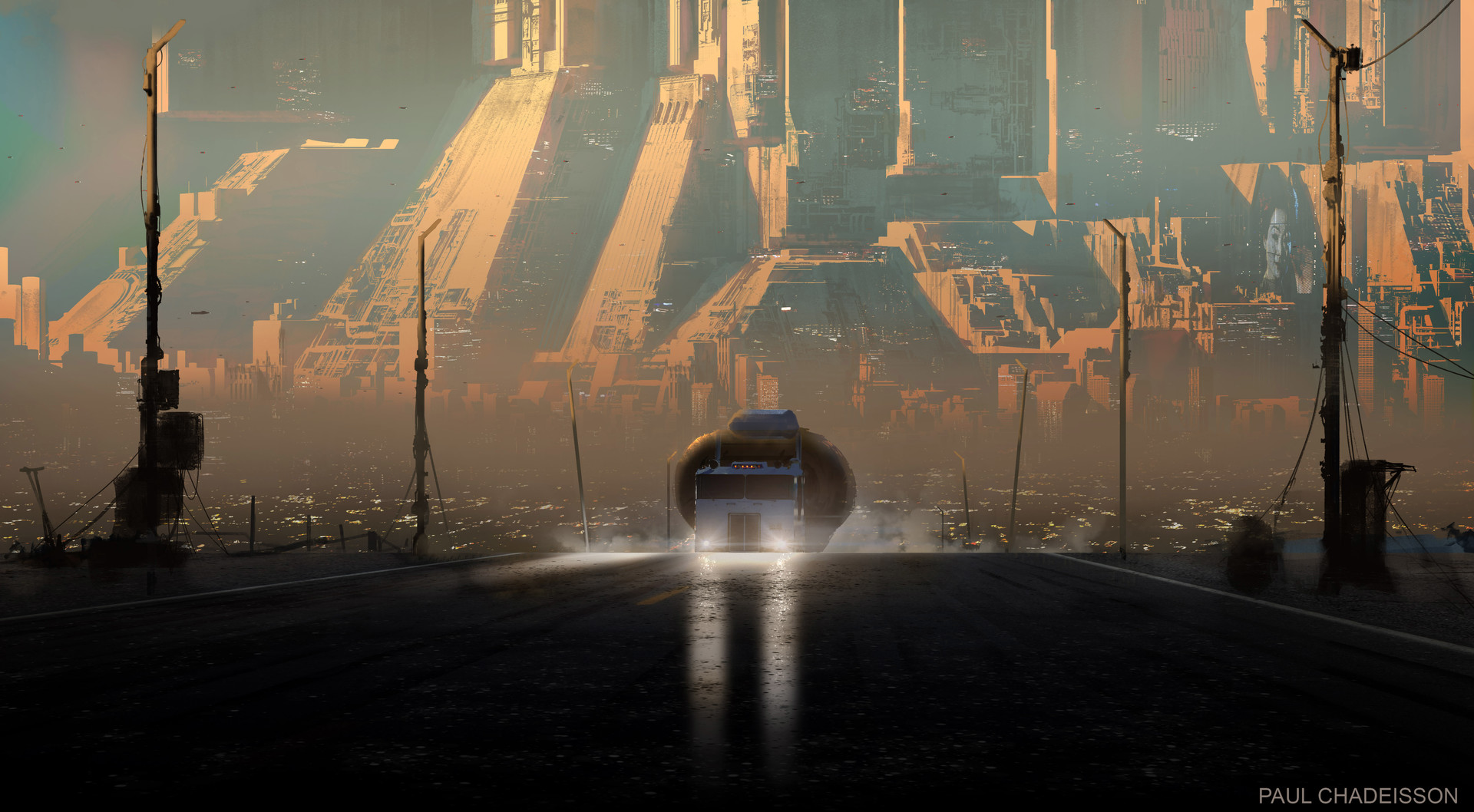 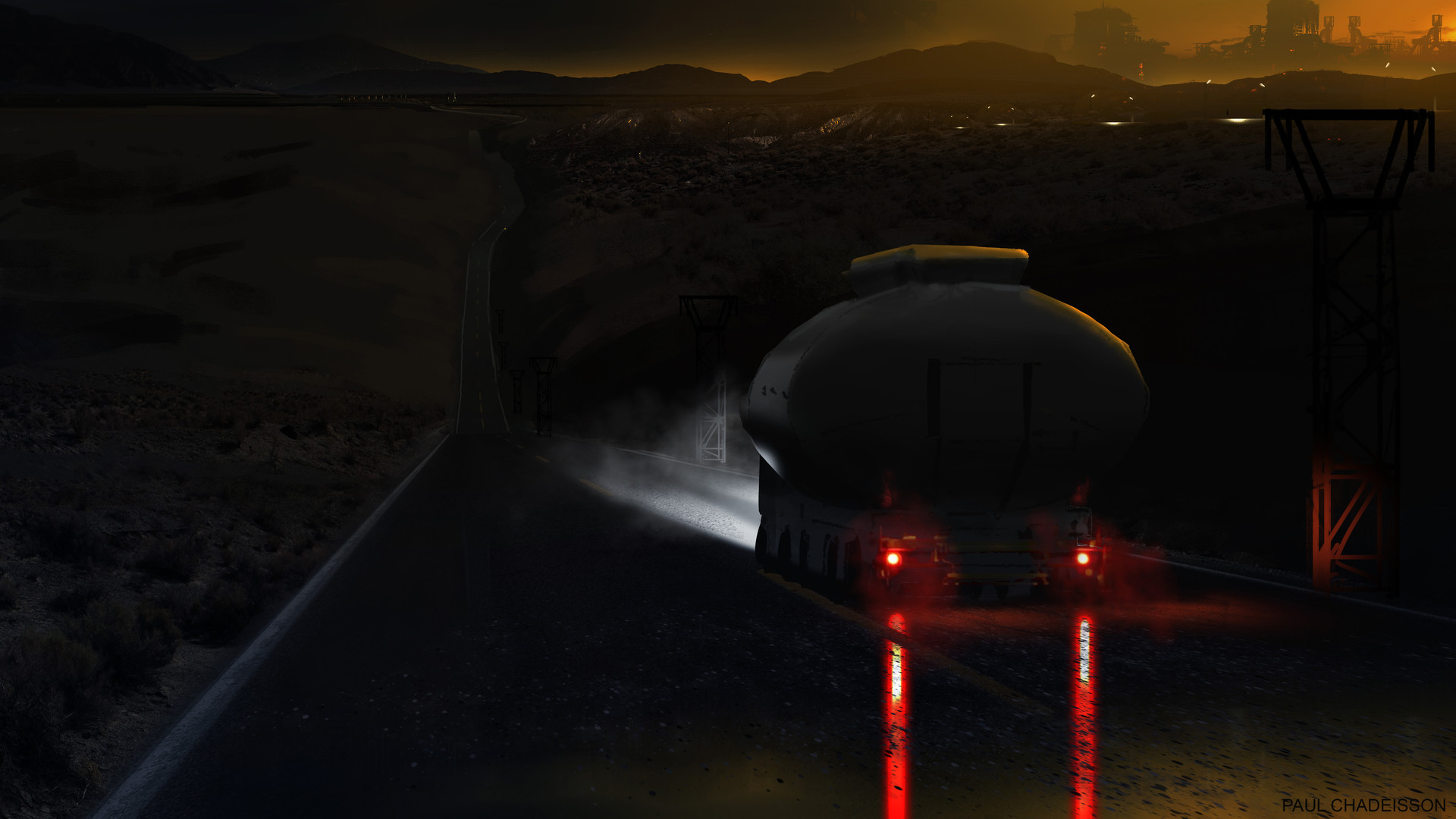 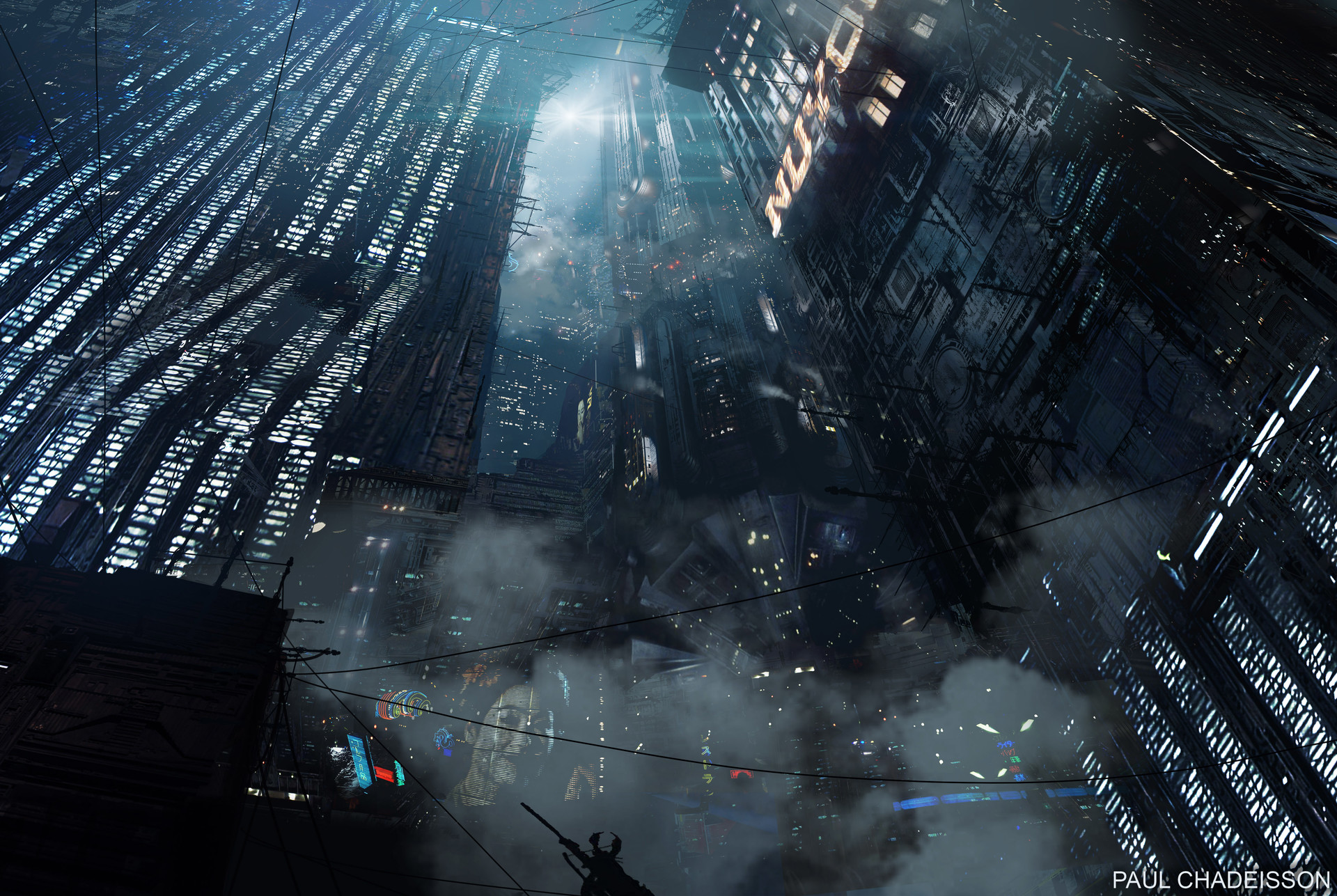 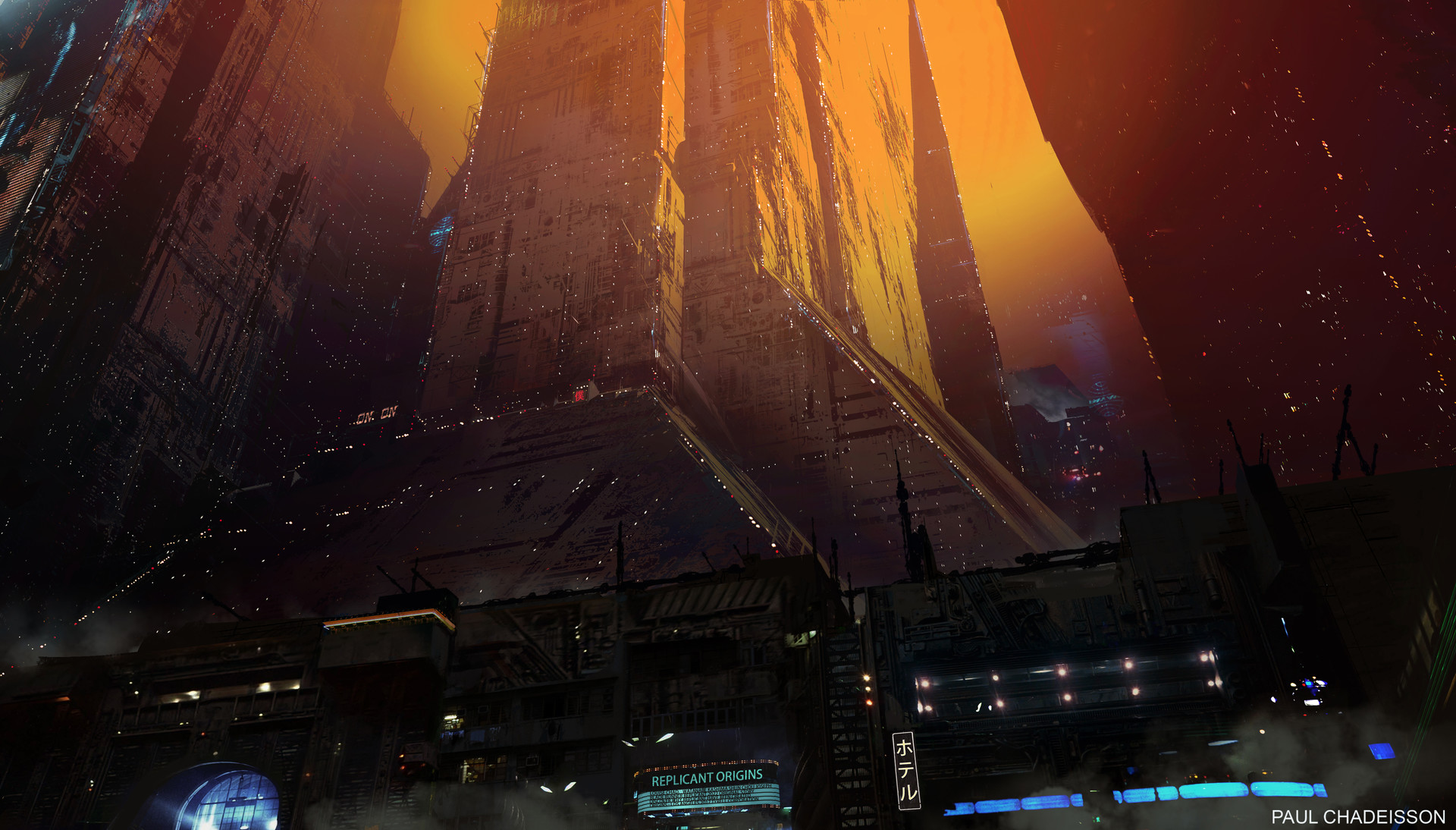 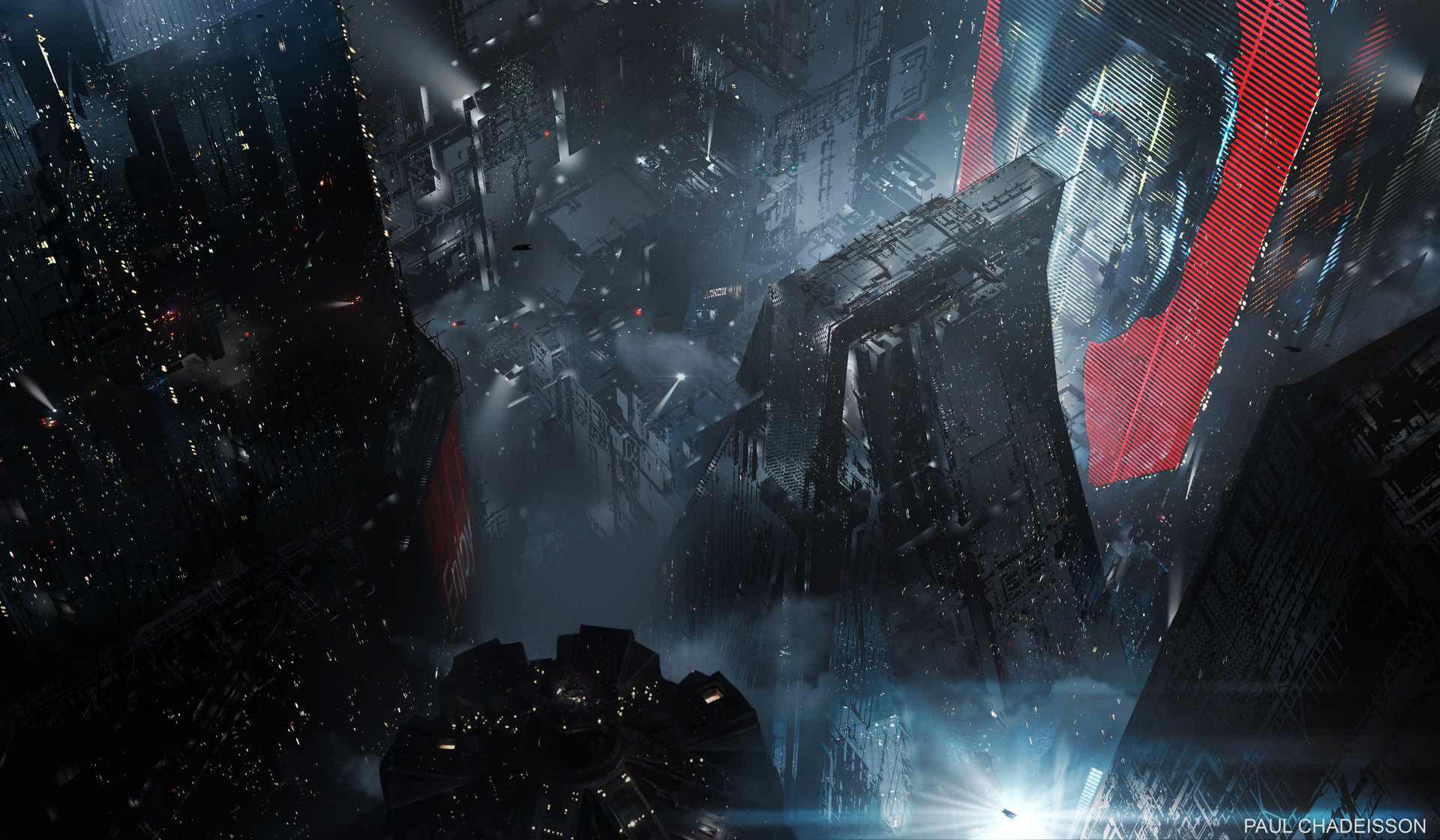 With all sorts of sci-fi inspired concepts coming under Chadeisson’s purview, such as space stations, space craft, spaceship filled aircraft carriers, it’s difficult to know where to begin but it is the work he did for the Blade Runner: 2049 movie which has left us most agog here at The Coolector and it’s clear he played a pretty integral role in the breathtaking visual impact that the film had and why it resonated so much.

Not Too Distant Future

It is probably the fact that there really is a conceivable element to the designs of Paul Chadeisson that makes them so impactful because you could see them being a reality in the not too distant future. With a video gaming and movie background to his designs, there is no cap to the imagination of the artwork and this is something that is sure to appeal to those with a love of highly inventive designs. 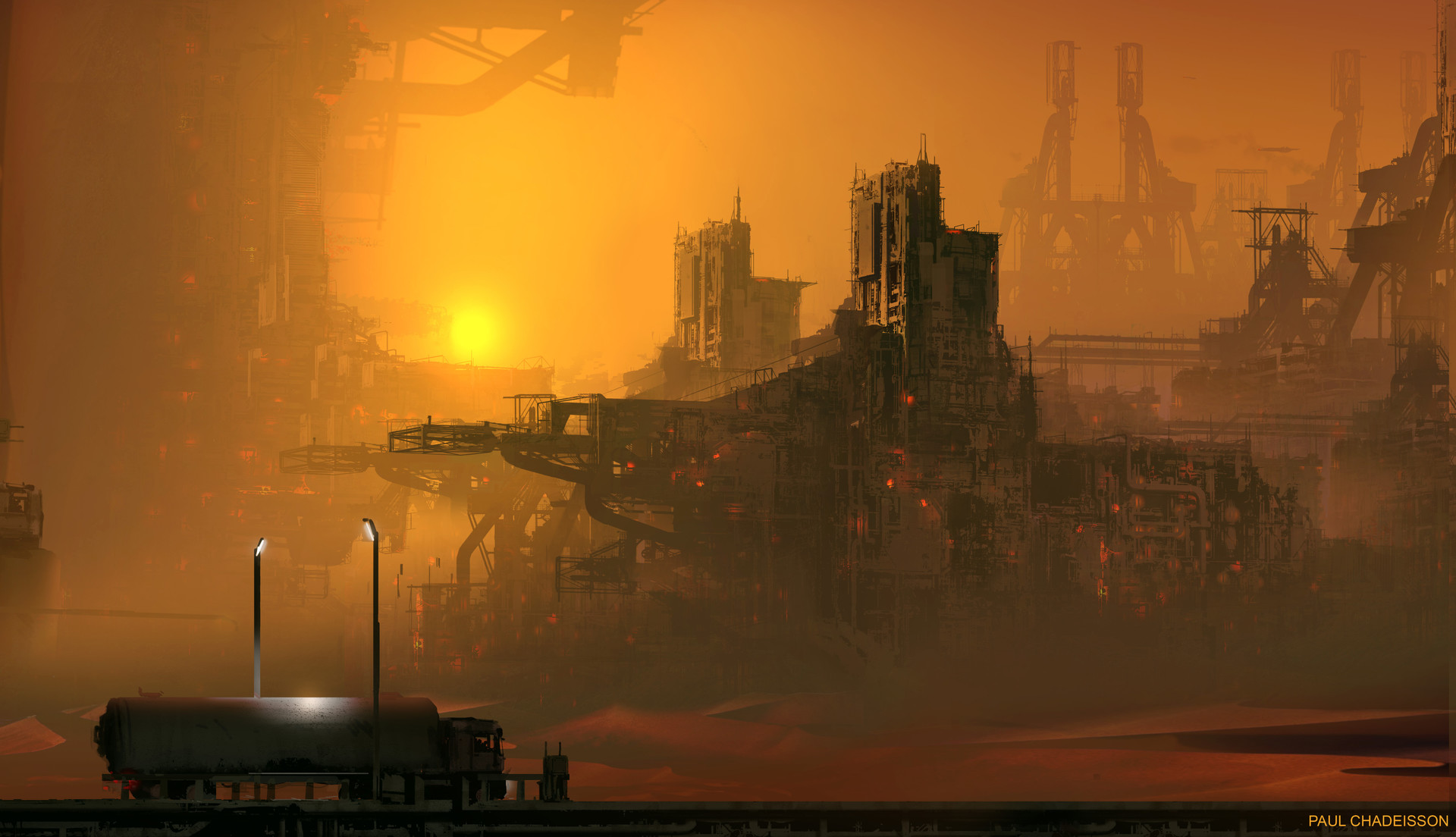 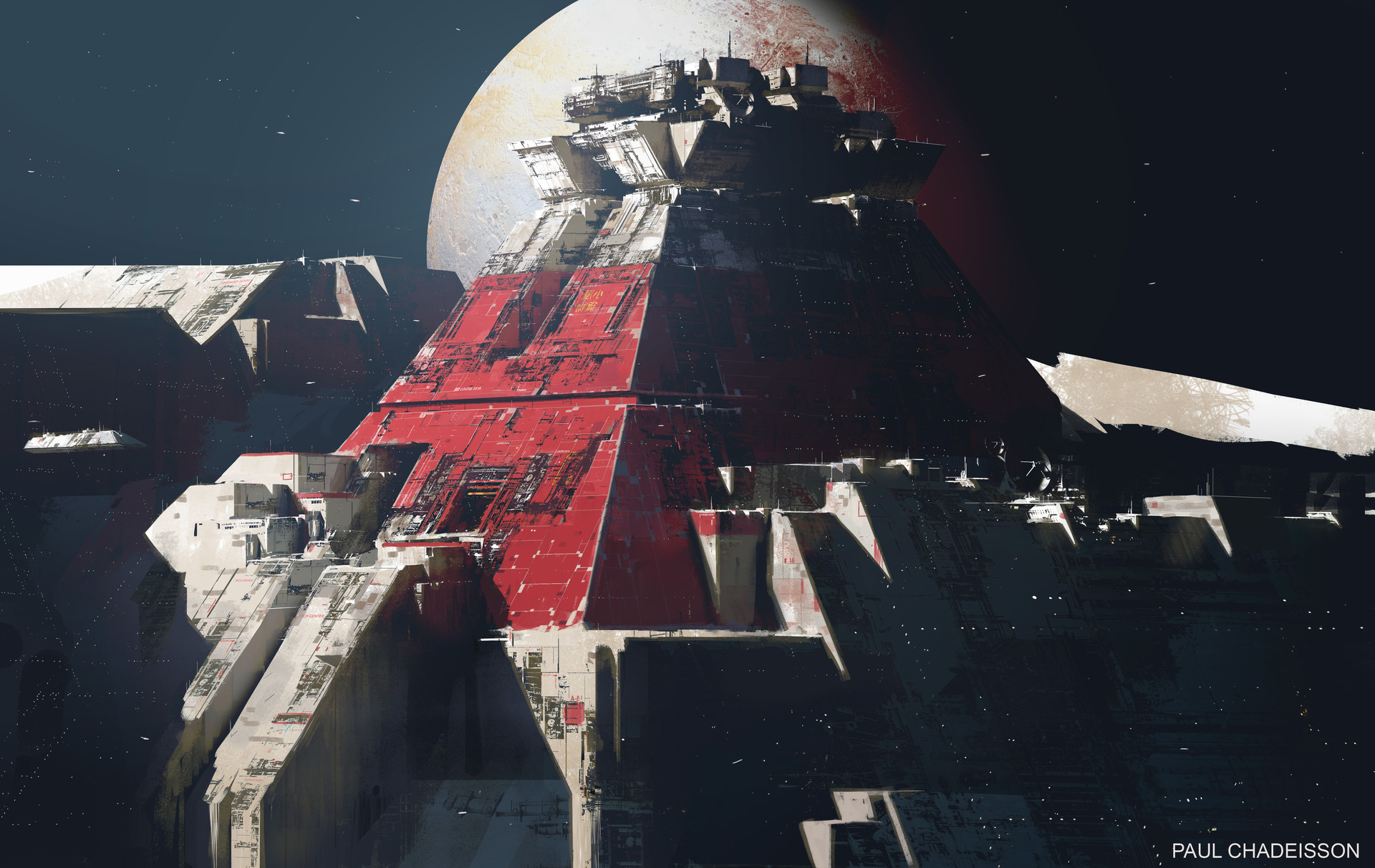 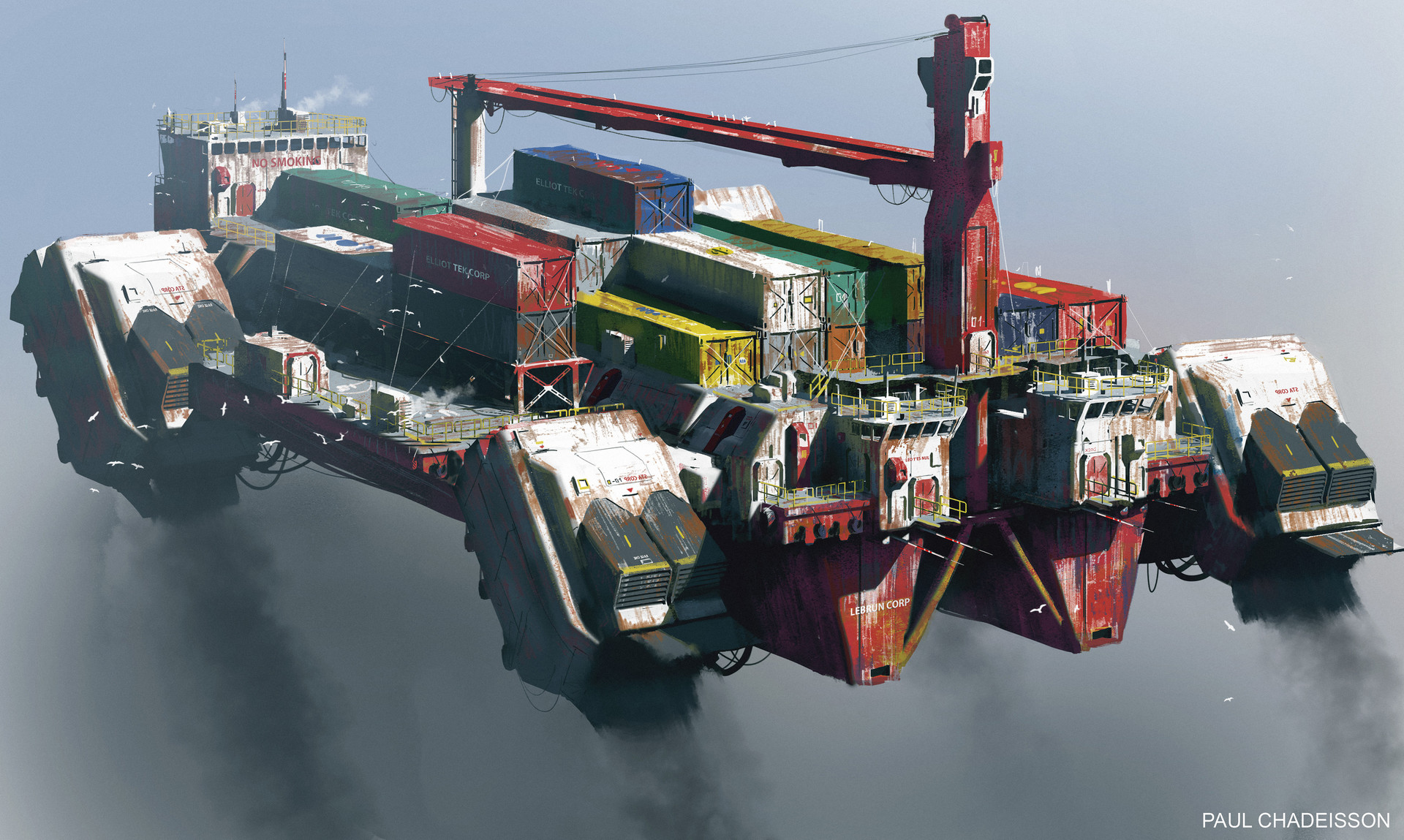 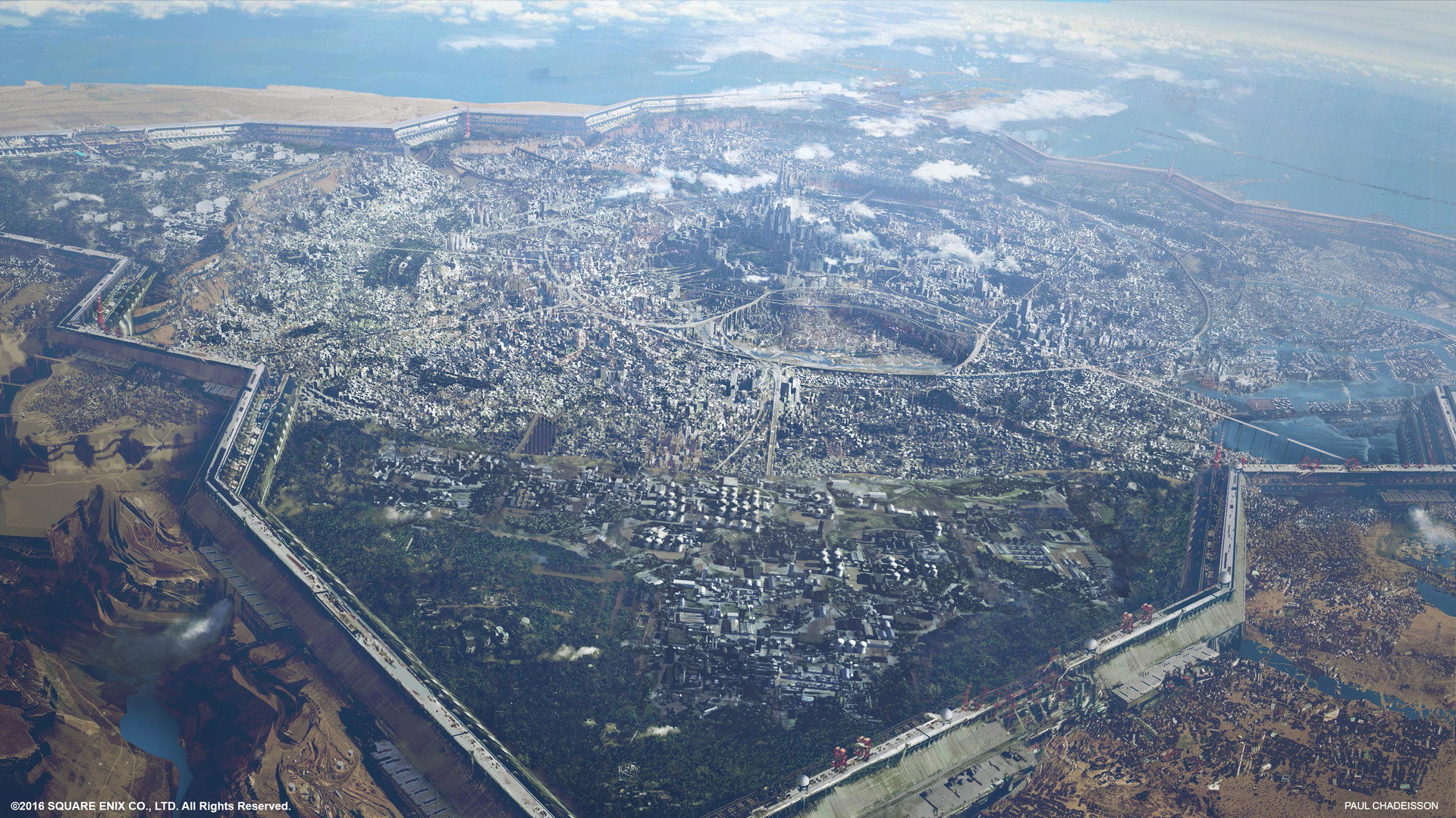 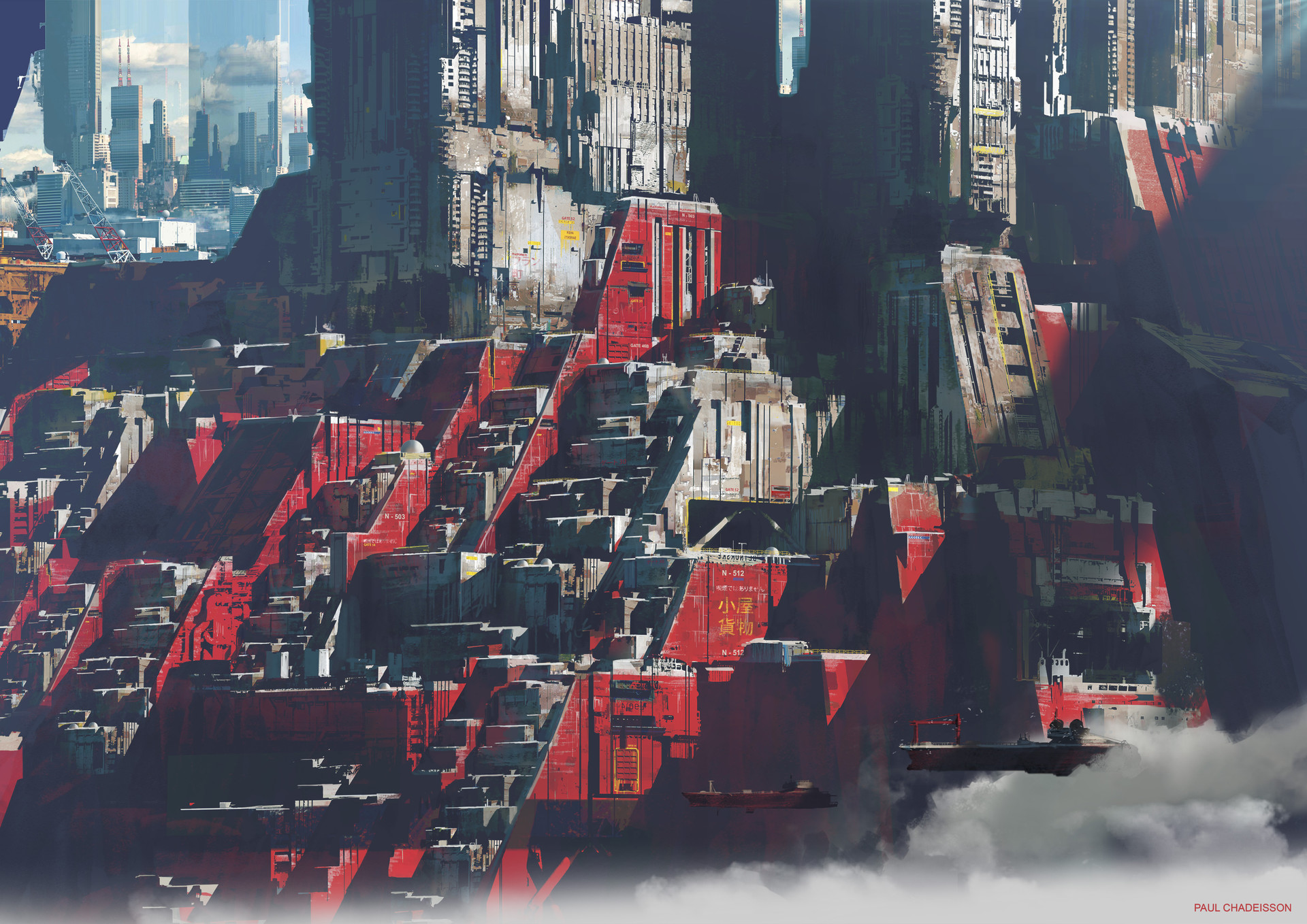 We can’t wait to see what else Paul Chadeisson has got in store in 2018 with his magnificently science fiction oriented artwork and given just how popular Blade Runner: 2049 was in terms of the visuals, we’re in little doubt we’ll be seeing his work in plenty of blockbusters over the next 12 months as well.

Written By
Leo Davie
More from Leo Davie
When it comes to lightweight, functional, stylish and versatile outerwear, the guys...
Read More