California is a place that we’d like to wind up some day here at Coolector HQ and you can rest assured that if we do, we’d love for it to be in a property as mesmerising and as impeccably designed as the Skyline House in Oakland by Terry & Terry Architects. Minimalist in aesthetics but overflowing with eye-catching design flair, this is a fine example of the sort of property that sympathetically considers its environment and delivers a stunning piece of architecture whilst doing it. 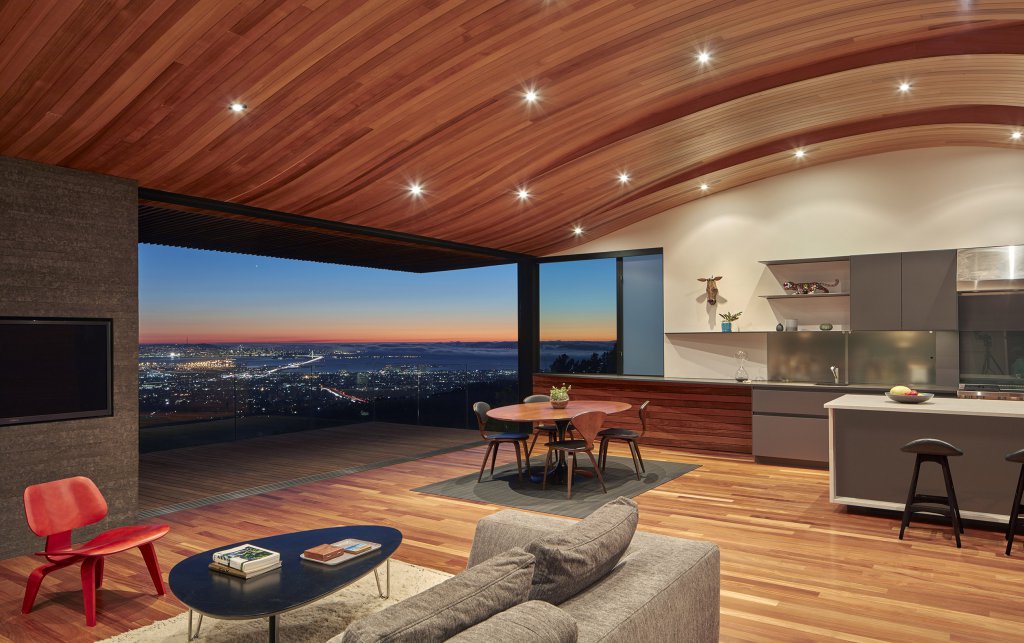 Terry & Terry Architects are a studio operating out of both Berkley and San Francisco in California and they have vast experience in delivering all sorts of different structures both commercial and residential but it is the spectacular Skyline House situated in the hills of Oakland that has well and truly caught our eye here at The Coolector.

The Skyline House isn’t an entirely new structure and is, in fact, a rebuilding and reimagining of an existing structure, namely a post fire storm house and it served as the perfect canvas for delivering an utterly remarkable piece of architecture. Terry & Terry Architects managed to leverage various features of the existing structure and intuitively weave them into the finished Skyline House in such a way that it is hard not to be impressed with the studio’s expert architectural know-how. 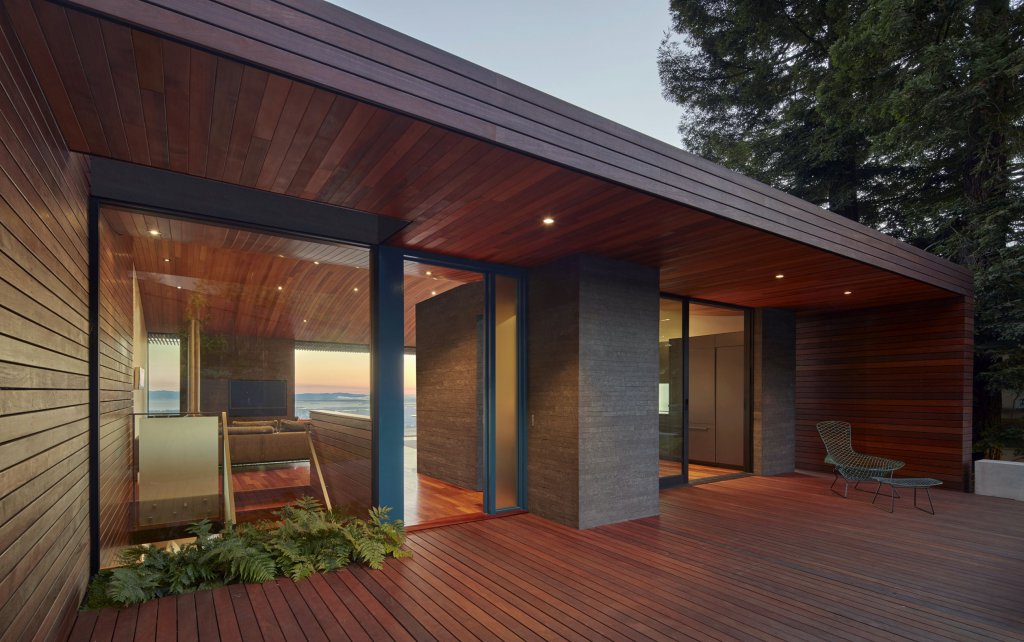 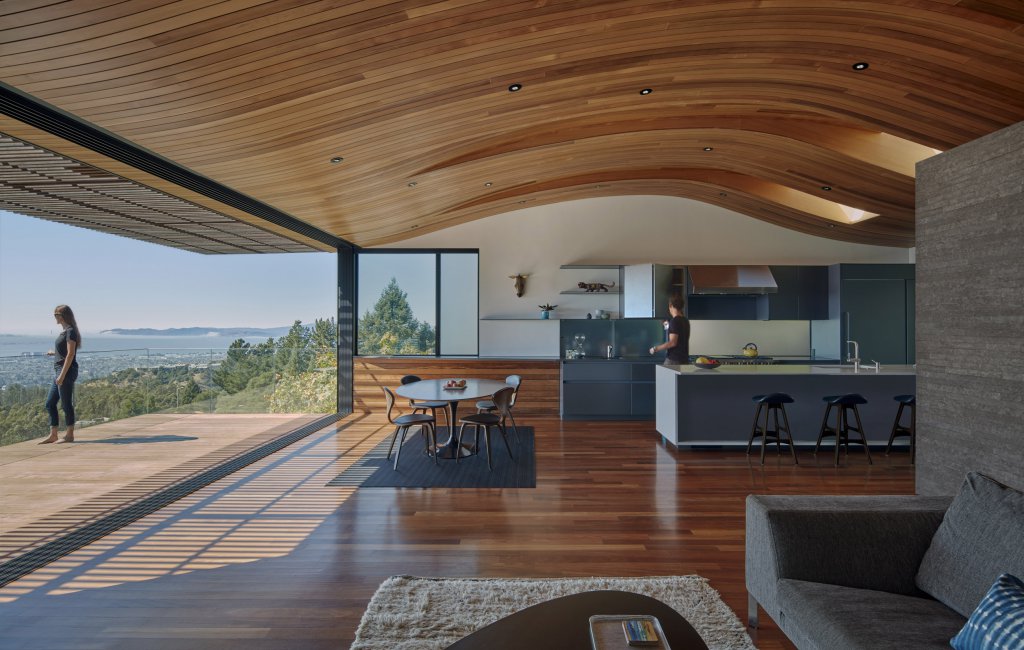 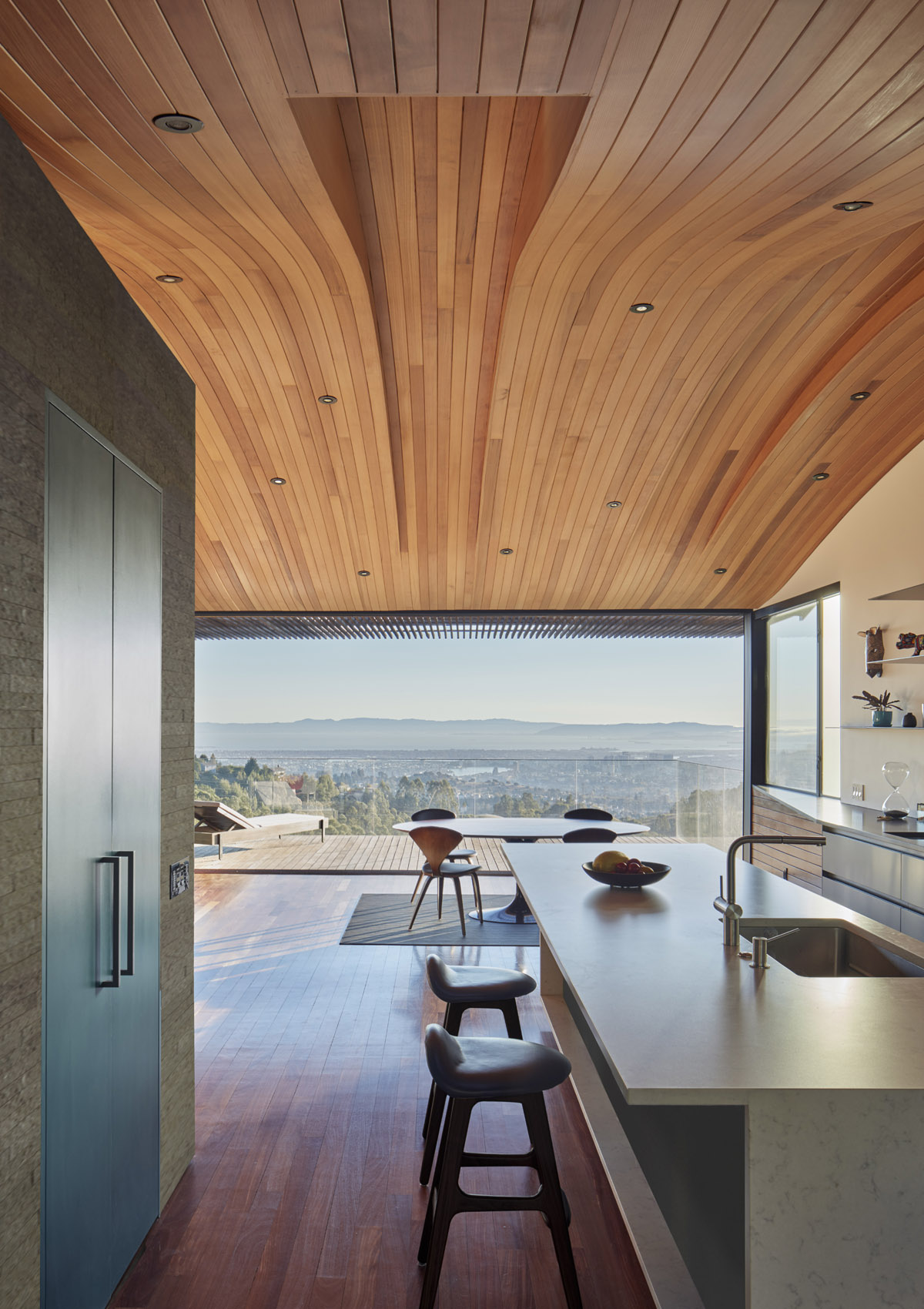 With such a striking aesthetic, the Skyline House exterior will immediately draw the eye and the beauty of the structure, both internally and externally, is only matched by the breathtaking views that it affords its owners. The property is situated in a lofty position on the Eastbay Mountains which overlooks the city of Oakland and the Skyline House is in the fortunate position of having unobstructed views out towards the Golden Gate Bridge and, it’s fair to say, views don’t get much more impressive than that. 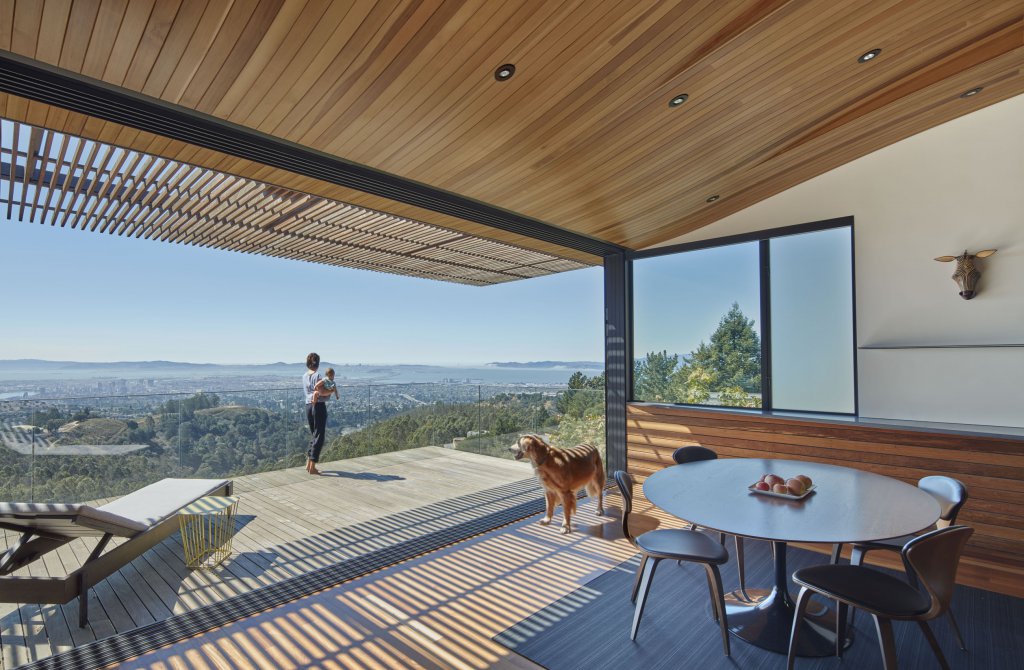 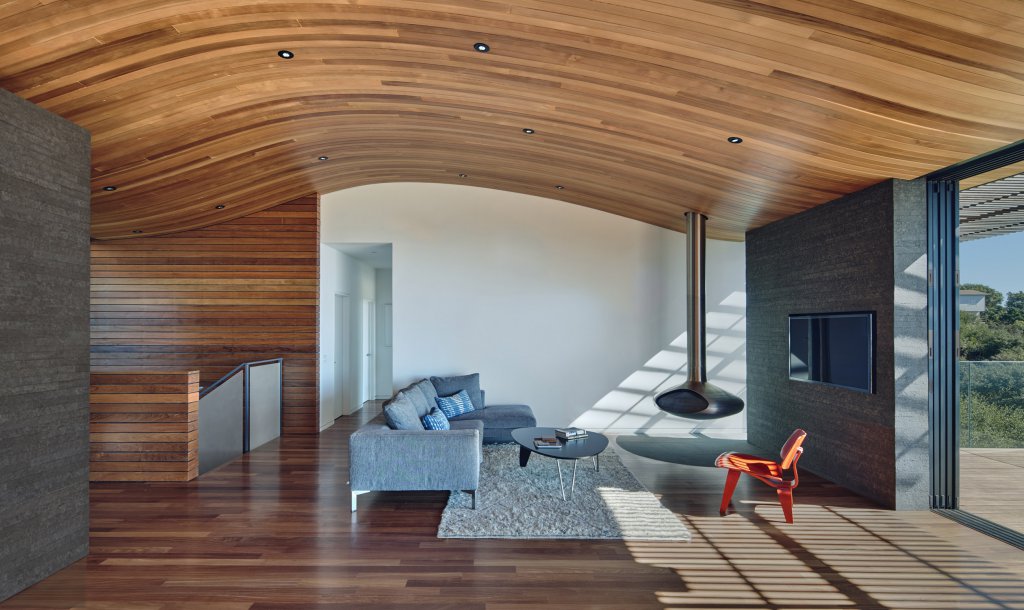 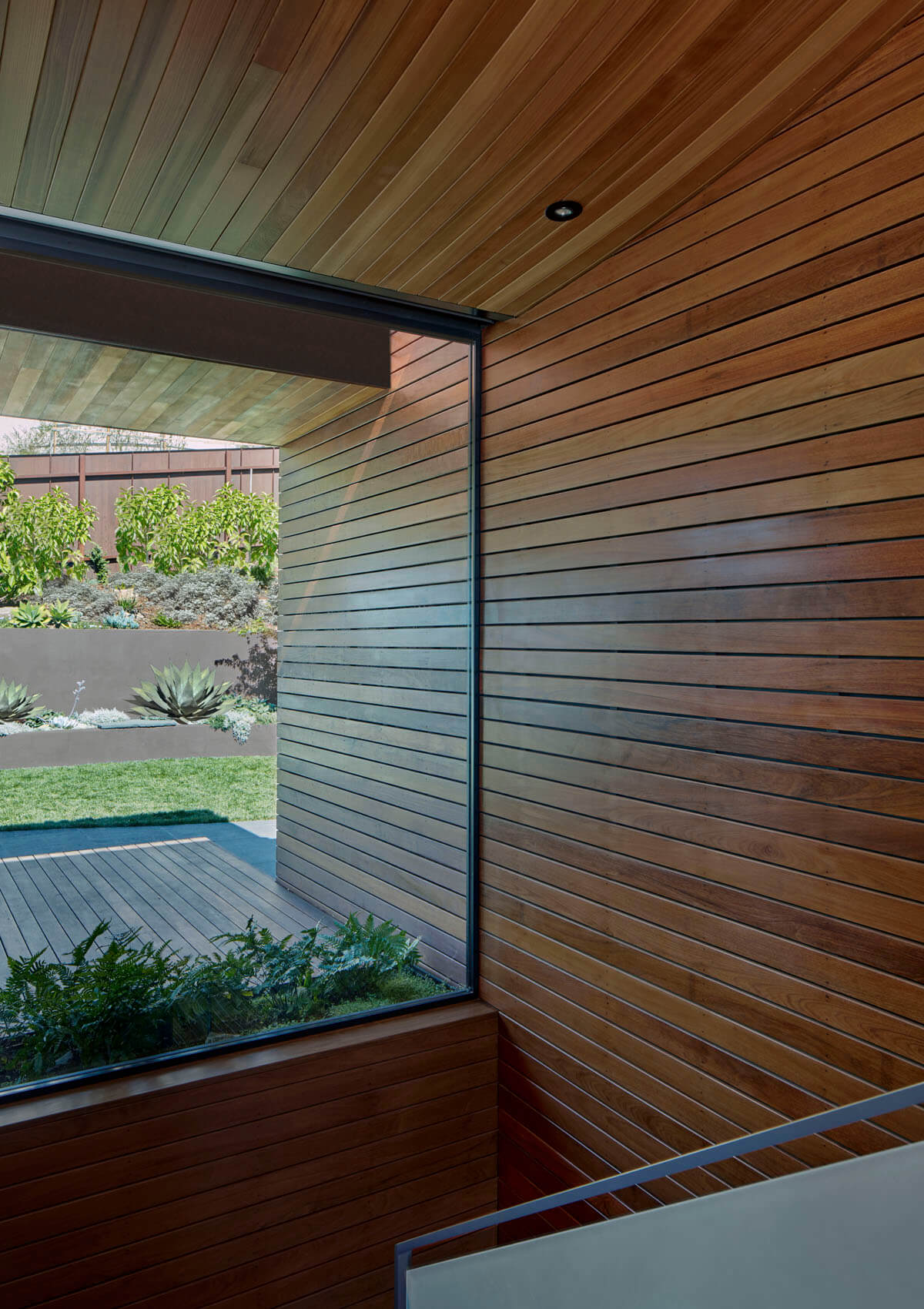 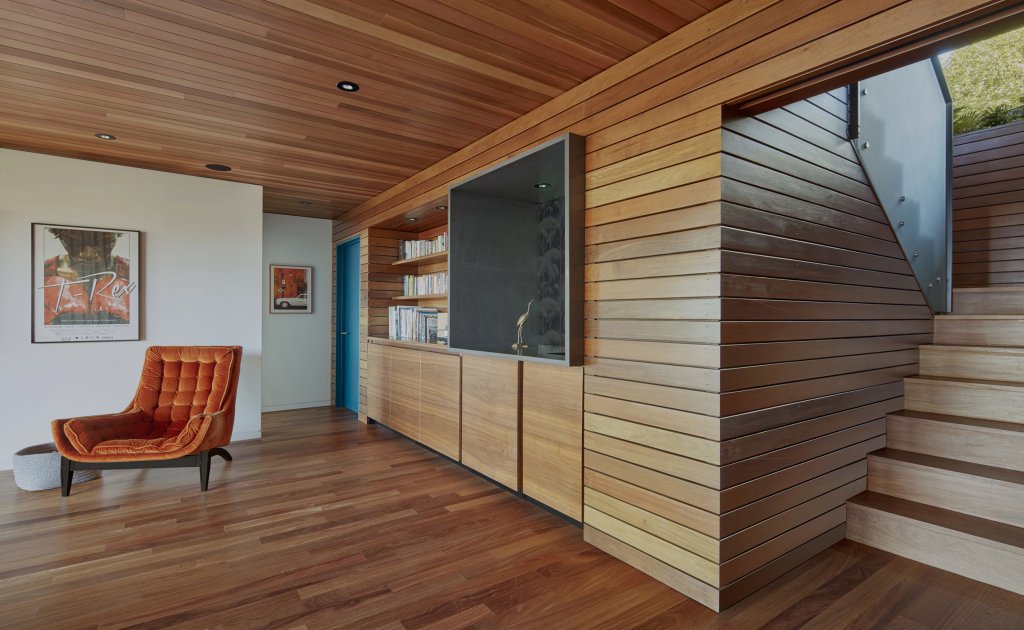 Nestled amongst redwood trees and with a user friendly open plan style living space, the Skyline House sounds like a dream come true to us here at Coolector HQ and the calibre of the architecture and the interior design finish throughout really is second to none. With a viewing deck to really maximise the surroundings, the structure is built around the views and it is certainly one that you’re never going to tire of.

If You Build It…

Building on top of existing floor plans, the Skyline House by Terry & Terry Architects completely remodelled the entire living space to deliver a much more functional and versatile space in which to live and they placed a real emphasis on making sure that the views from the Eastbay Mountains were really capitalised upon and that the structure fitted in seamlessly with its environment – and, as you can see, they did a bang up job in both regards. 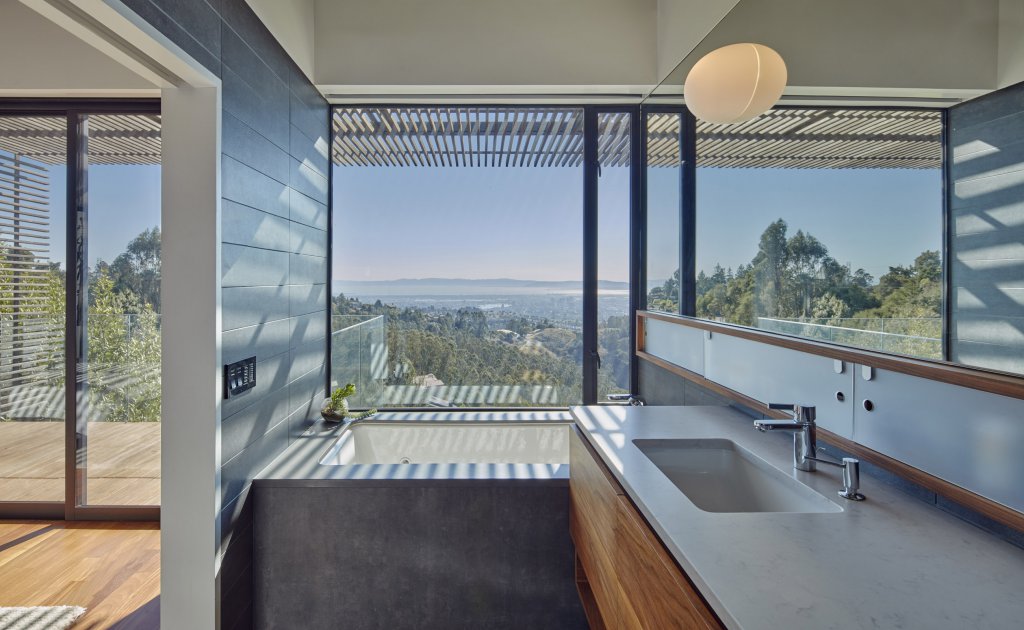 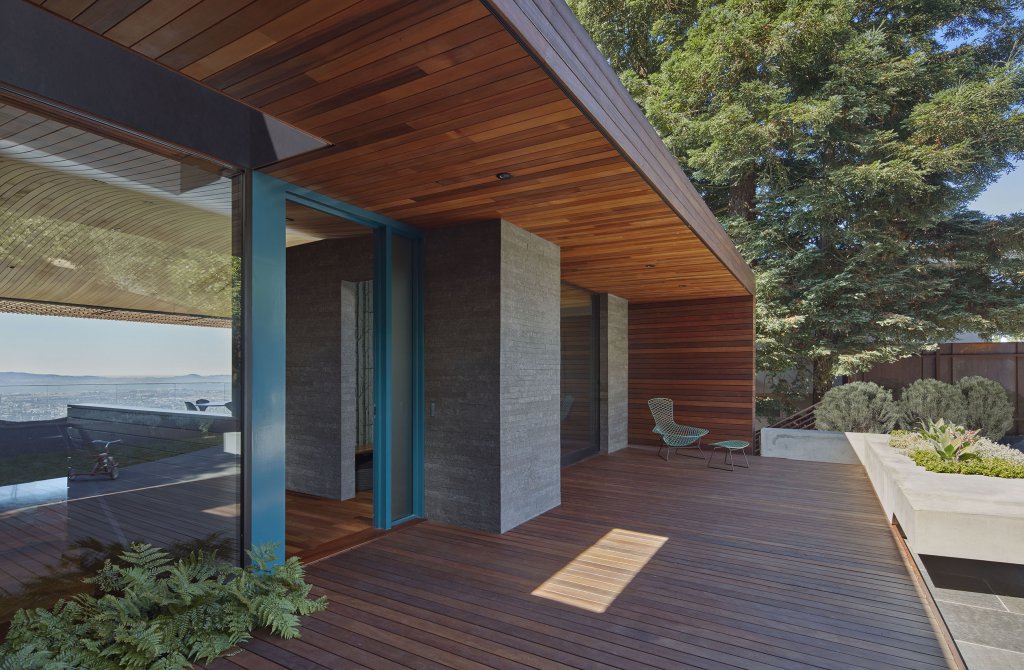 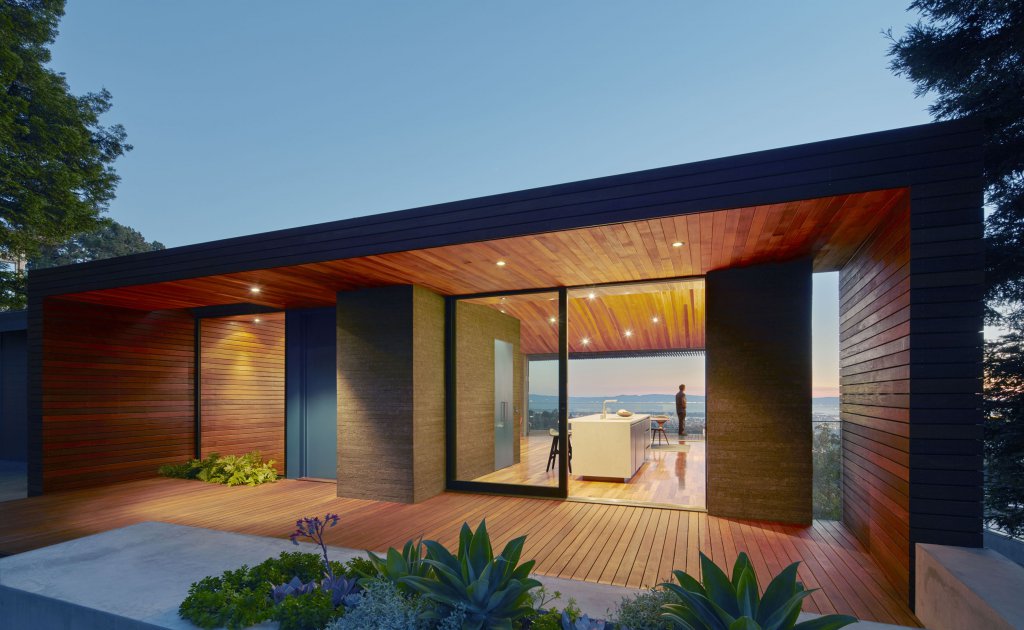 Another fine example of architecture done right, the Skyline House is an understated, elegant and intuitively designed piece of architecture that really delivers for its owners. Spectacular both inside and out, this would be a real dream property for us here at The Coolector and we can’t wait to see what other designs Terry & Terry Architects have got up their sleeves for 2017.