As any cyclist in a hurry will know, there are few things that will eat up the seconds more than trying to securely look your bike to a bike rack what with the fumbling around for keys and wrapping the chain around for additional security. Well, sir, prepare to rejoice and make this key-lock fumbling a thing of the past with a mightily impressive piece of technological wizardry that goes by the name of Skylock from Velo Labs and which heralds the dawn of a Bluetooth U-lock that has keyless entry.

Admittedly, this may well seem like witchcraft because the Skylock will automatically unlock and release your bike when you walk towards it which, let’s face it, is a dream ticket for any commuter who just wants to get on their bike and get home without the hassle of rooting around in their bags for their keys. The Skylock also has another admirable aim insomuch as it opens doors to bike sharing that were hitherto in requirement of the bike owner’s presence to relinquish his bike but, with Skylock, an app interface will be able to facilitate the release of bikes when required.

There are plenty of interesting features to be discovered with the Skylock that will likely make it appealing to the cycling community and just a few of the most impressive include a built-in solar cell which helps power the lock (at an impressive one week of power per hour of direct sunlight), a four button touch-pad to release your bike if your smartphone is out of juice and a theft alert system that pings you if your bike is being unduly jostled. All impressive stuff indeed. Take a peek at a few more images of the Skylock below: 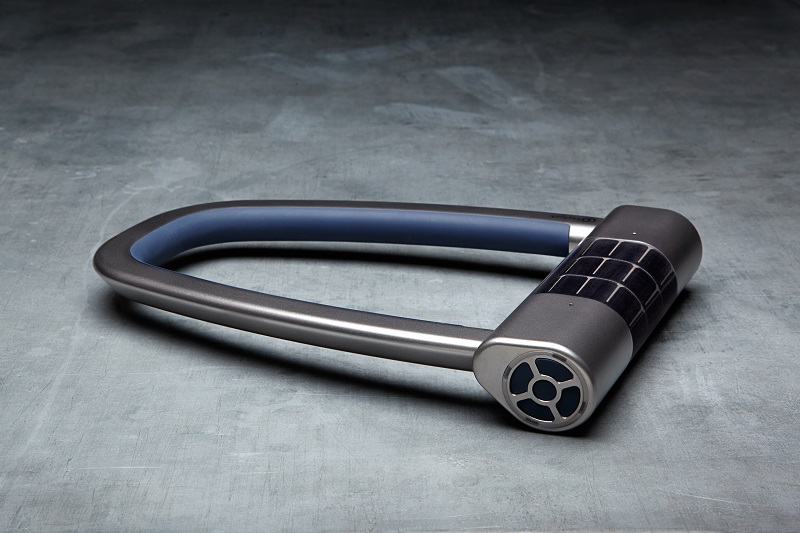 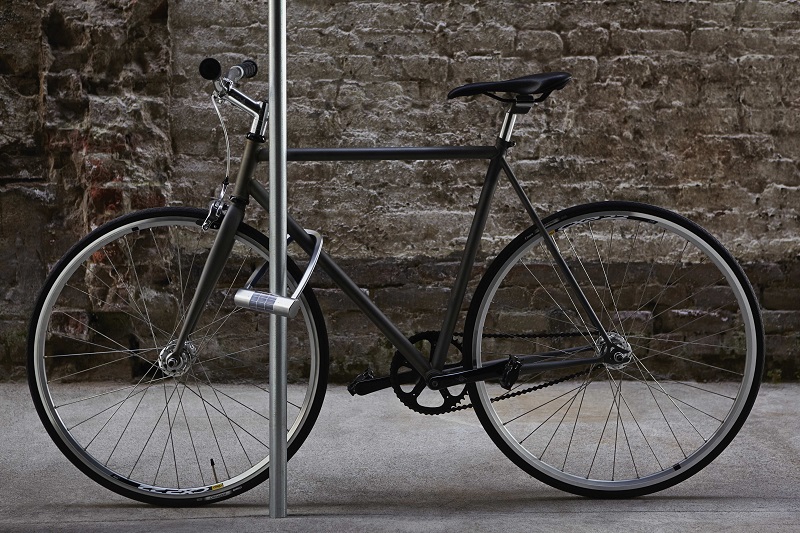 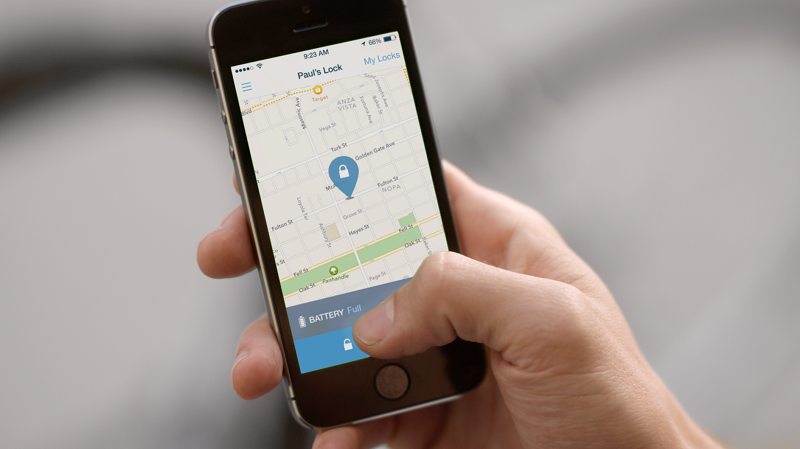 And, if those images haven’t sold it to you, perhaps the video below might do a better job of explaining just how awesome Skylock has the potential to be:

For any regular cyclist weary of the early evening bike key rummage, the Skylock may well be just the device for you and if you’re not afraid to embrace technology and left scared and confused by a bike-lock that opens when you stand next to it and calls emergency services when you’ve been in an accident then you, sir, need yourself a Skylock.