The United States is a mightily interesting country historically speaking and this superb series of Sons of Liberty Playing Cards from Dan & Dave celebrates a time before the USA even formally existed and we’re massive fans of the impeccable design crafted by Jeff Trish on this outstanding deck.

Dan & Dave have featured on the pages of The Coolector previously, with their equally as excellent Bruce Lee playing cards, and this Sons of Liberty offering will definitely strike a chord with those who want a deck of cards with more than a modicum of character and aesthetic appeal.

The Sons of Liberty were a secretive bunch and this ace looking playing cards feature Freemason symbols, the Liberty Tree, and many other secret images which are synonymous with the pre-USA time period. Check out a few more shots of this super cool set of playing cards below: 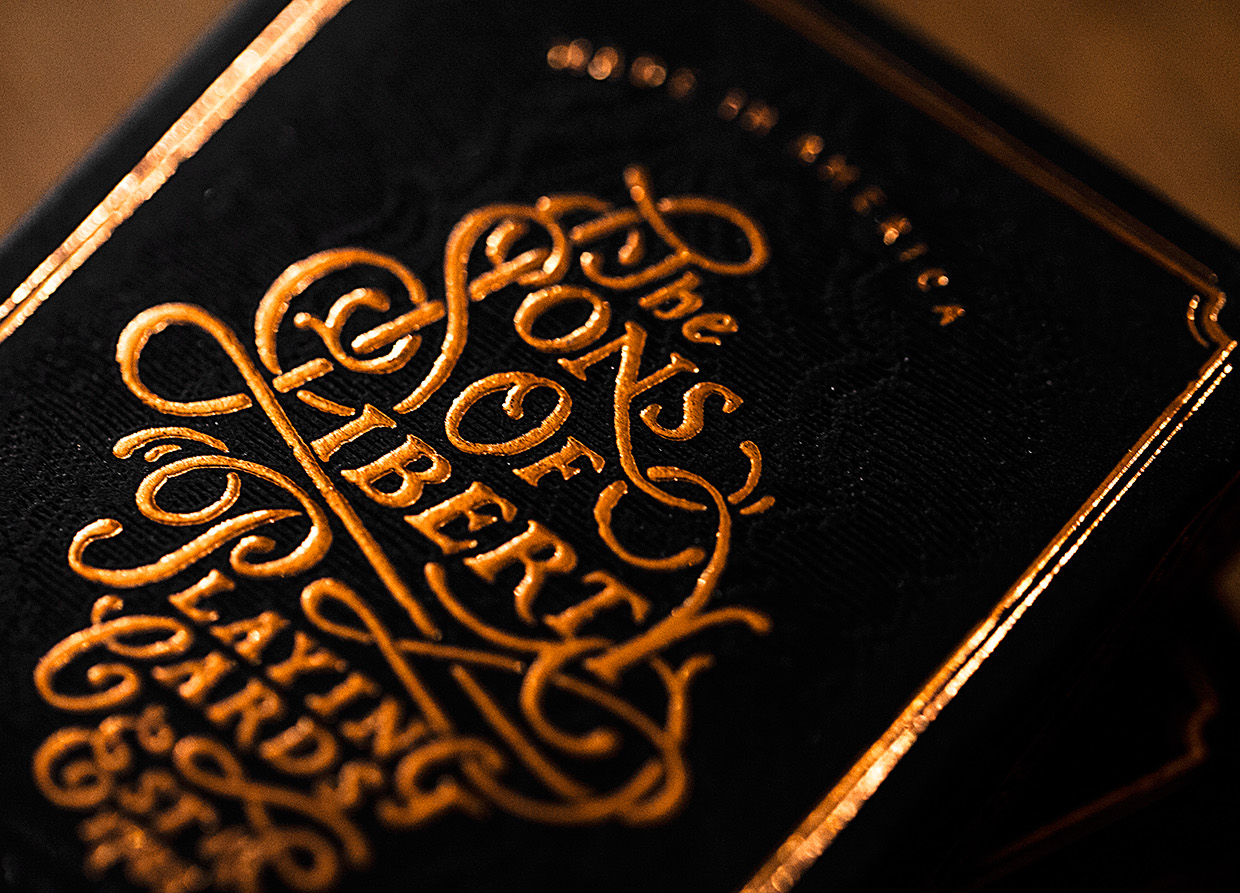 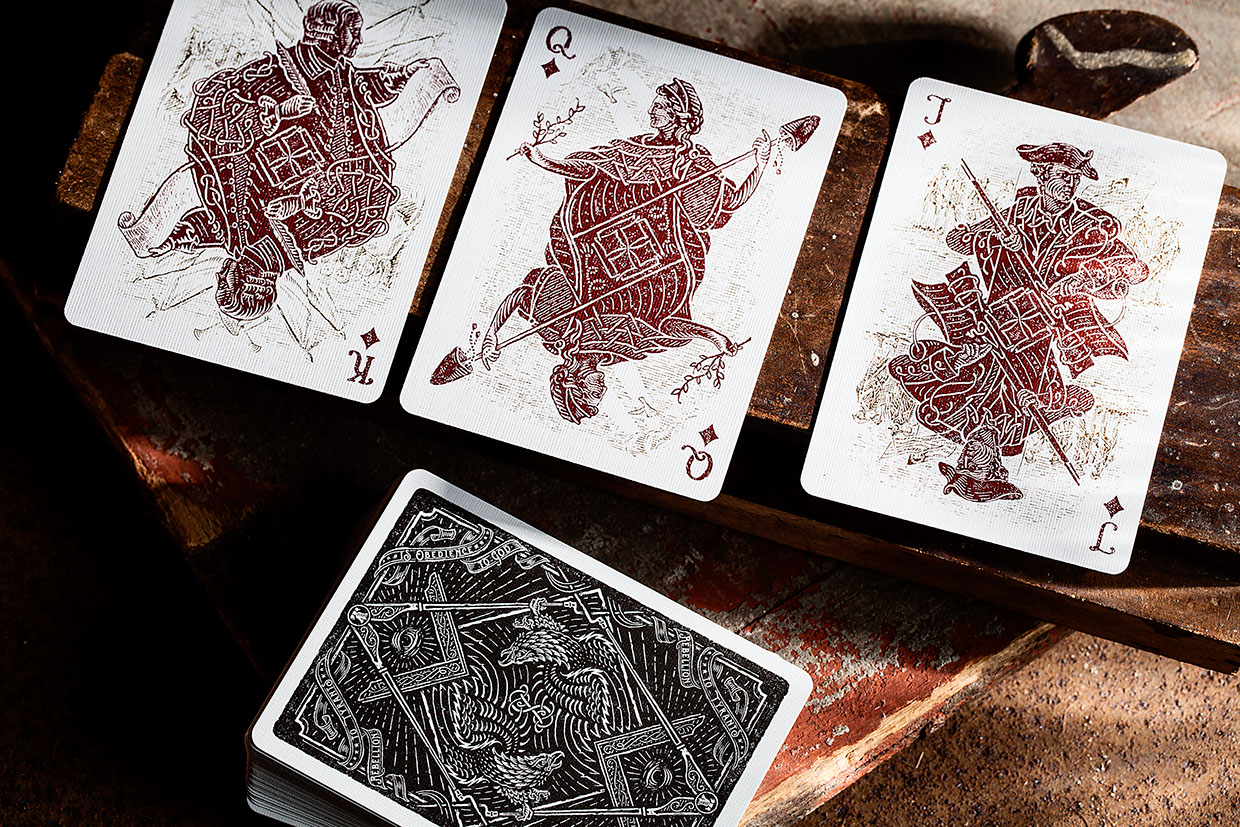 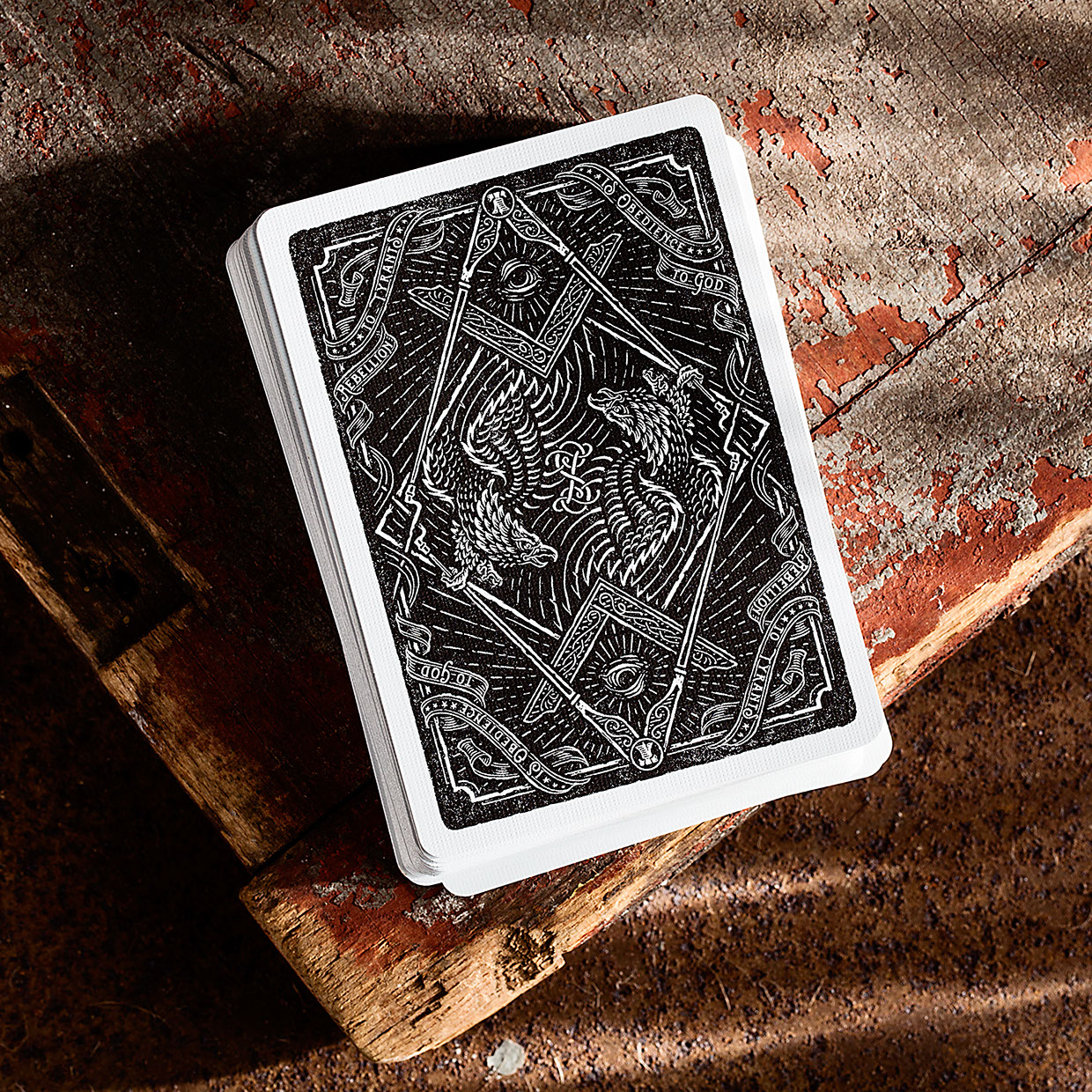 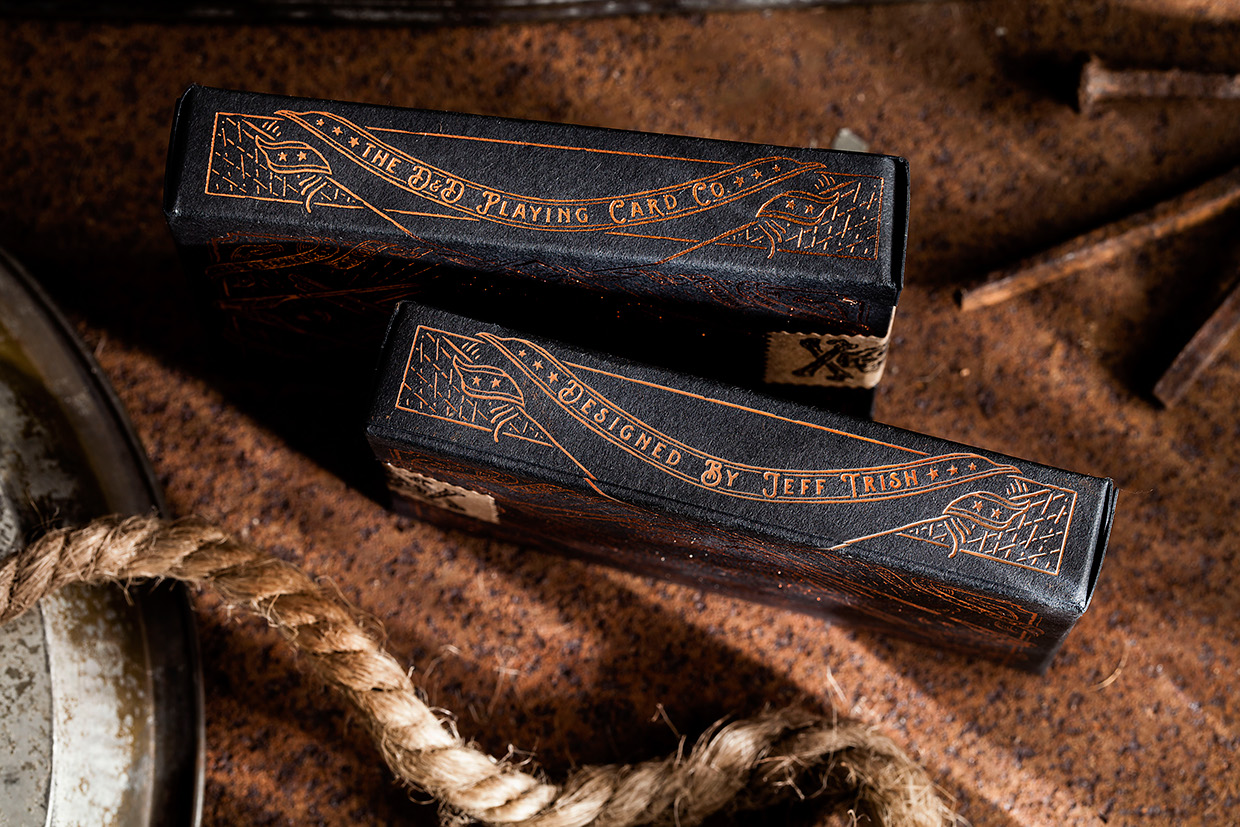 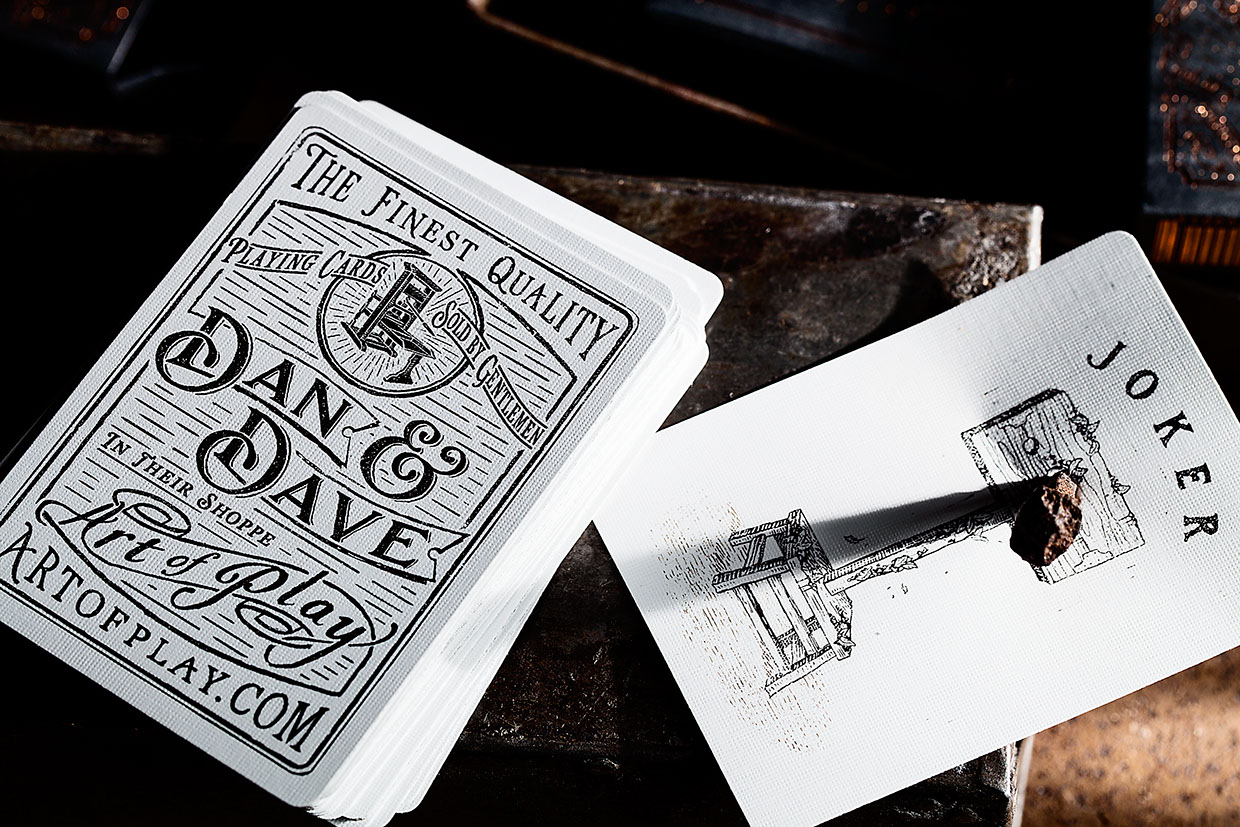 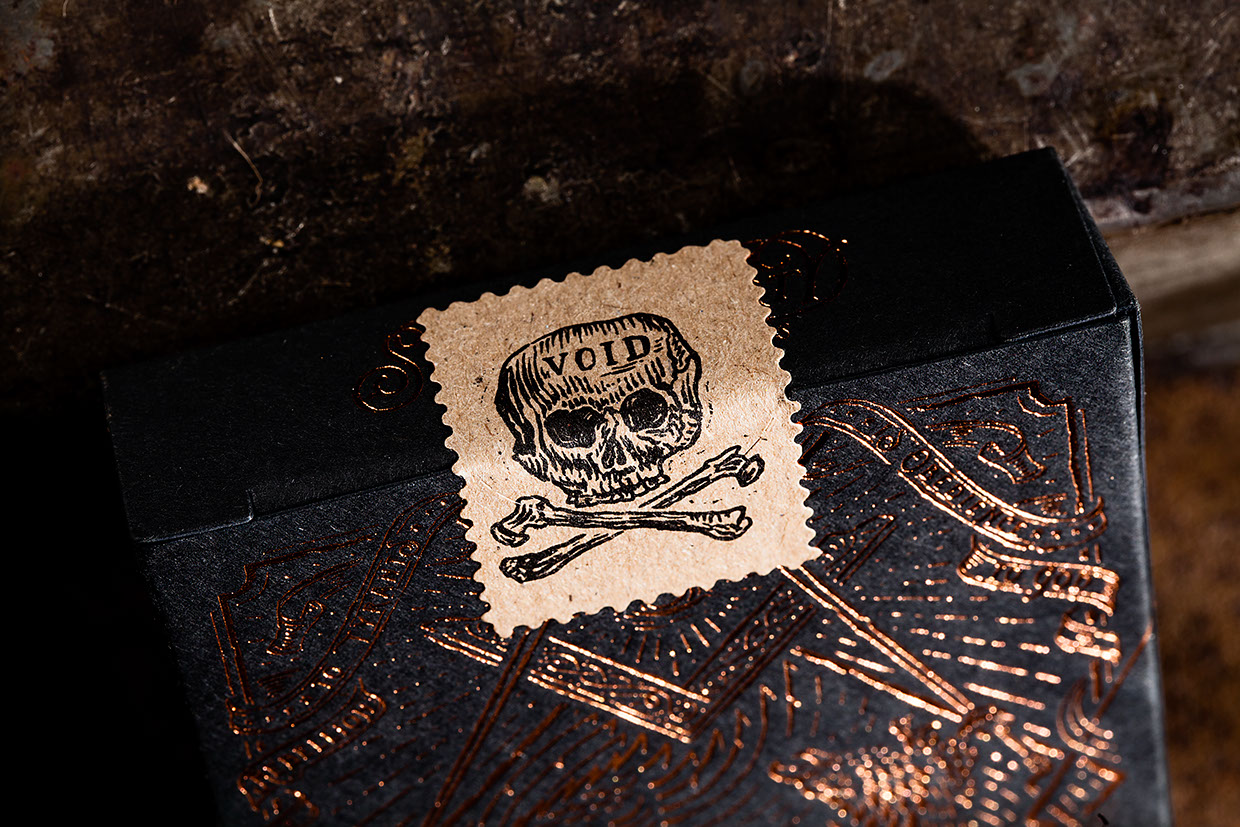 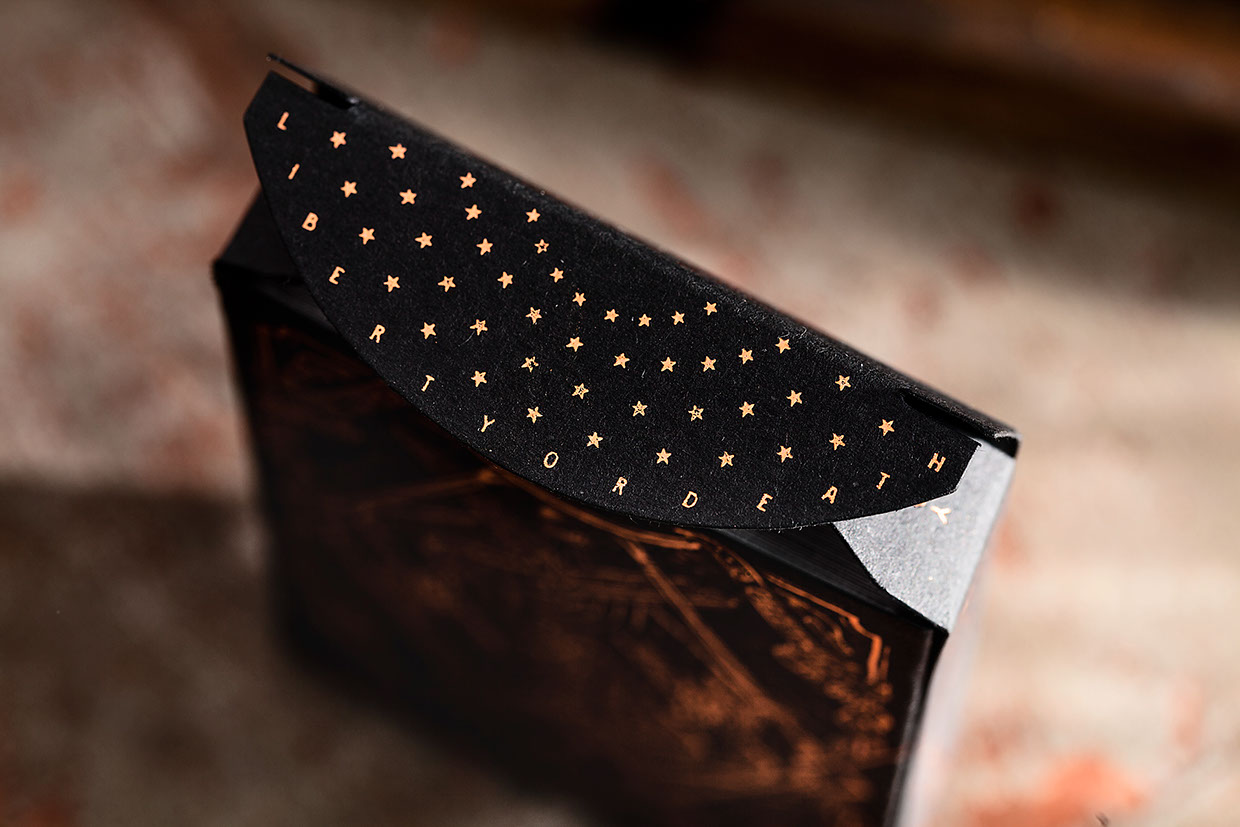 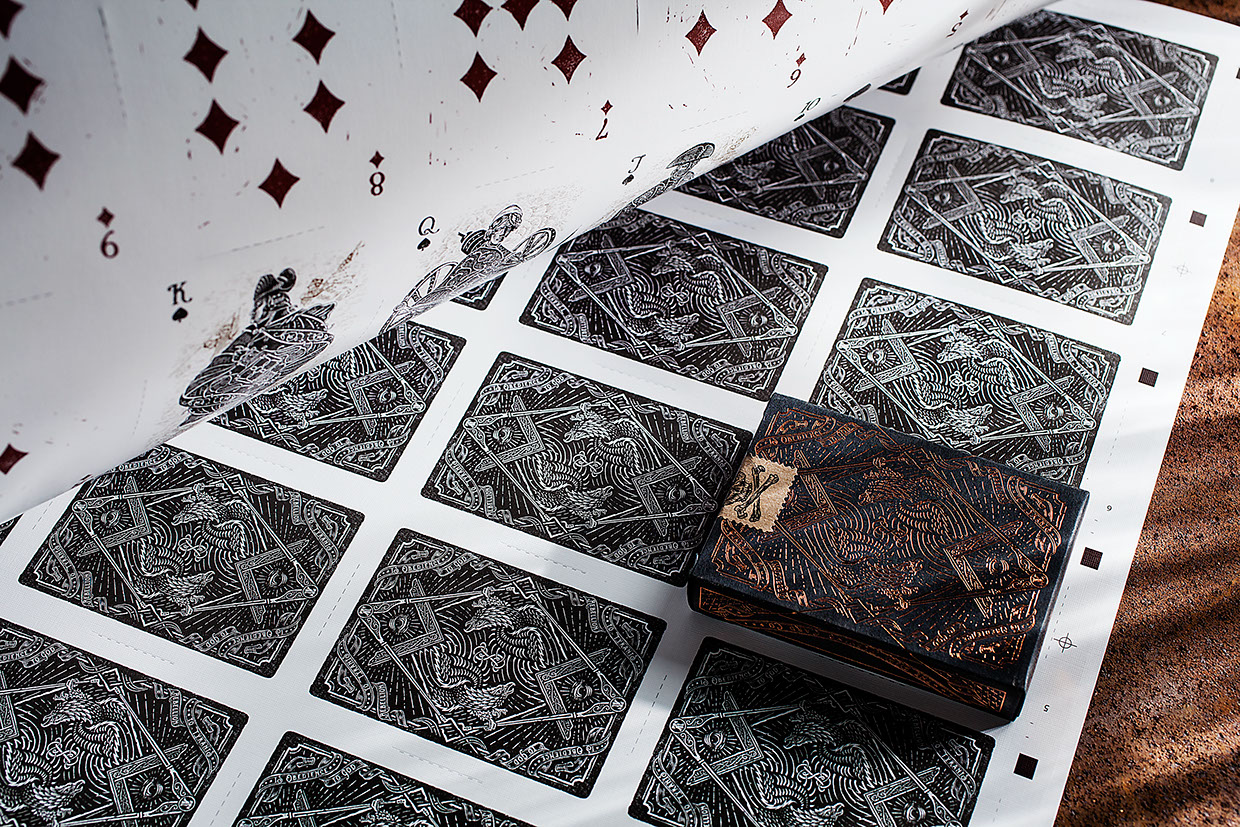 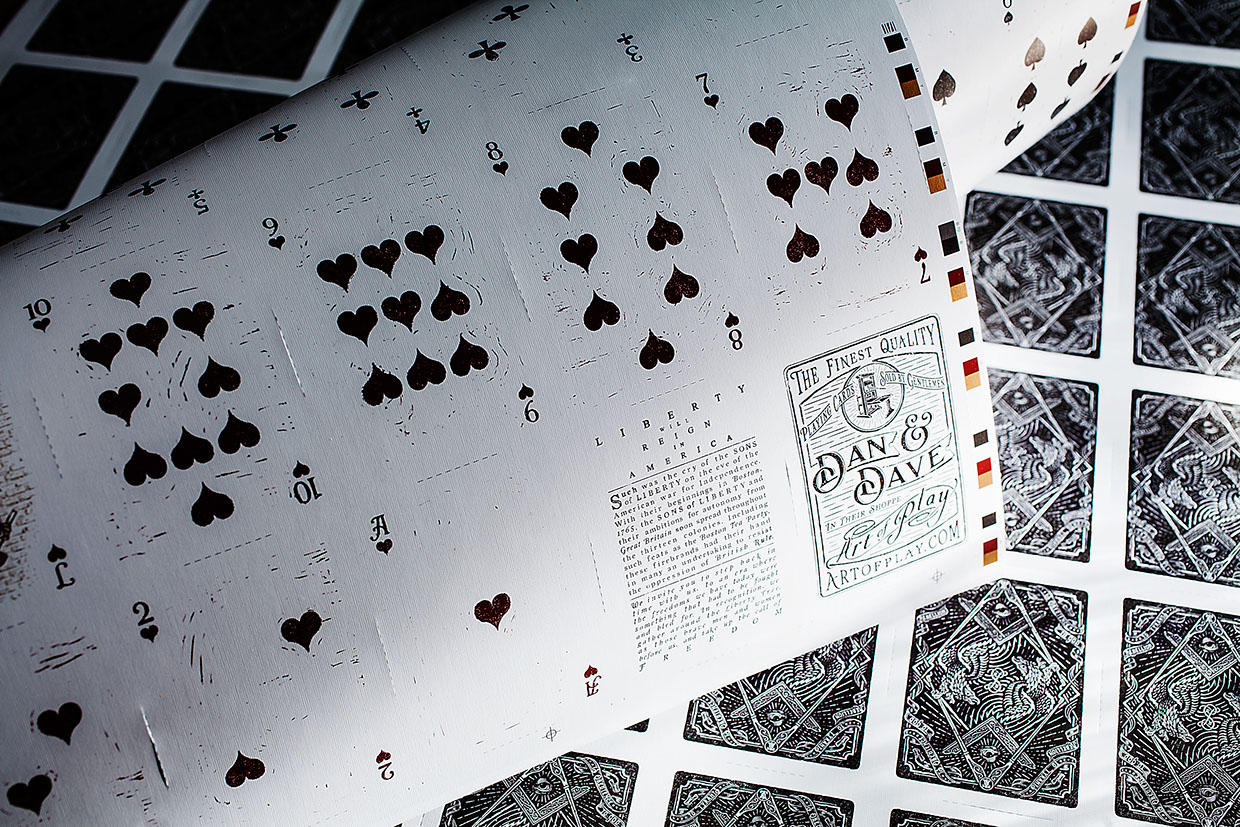 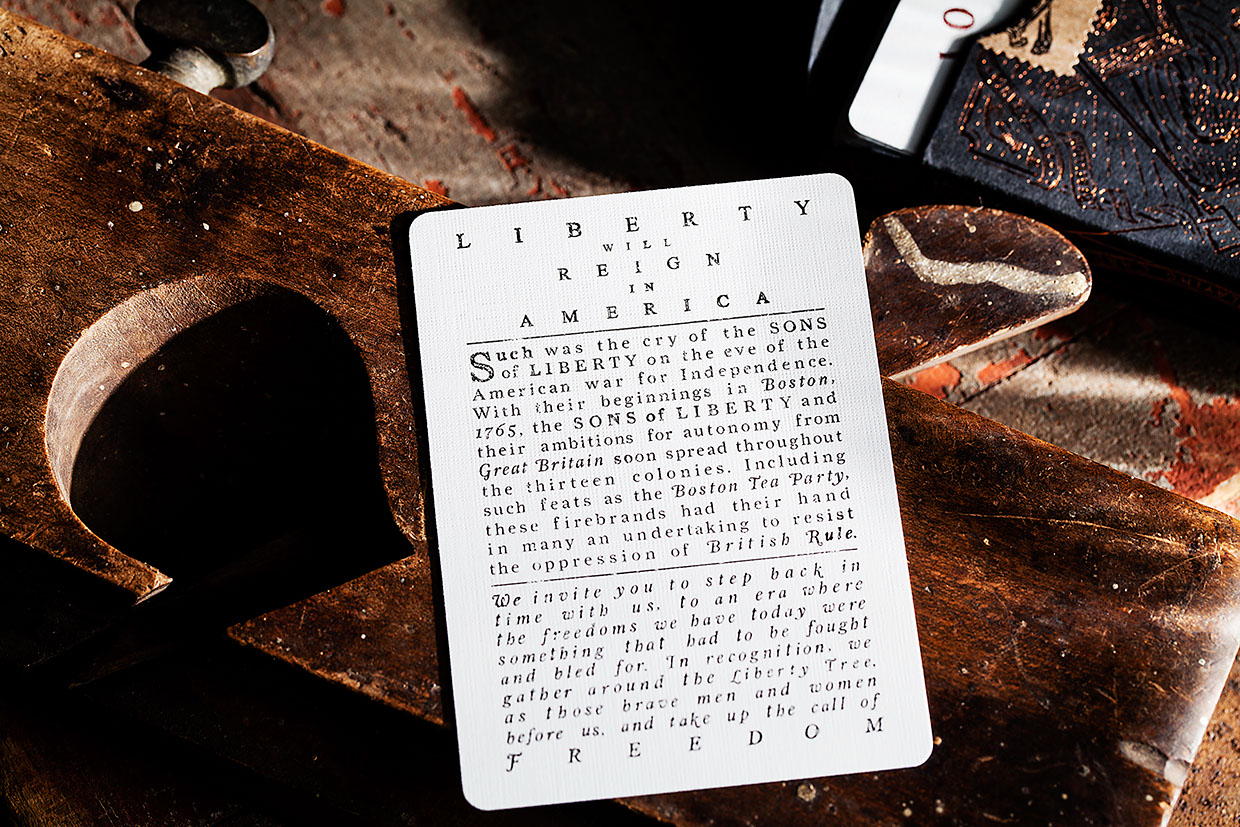 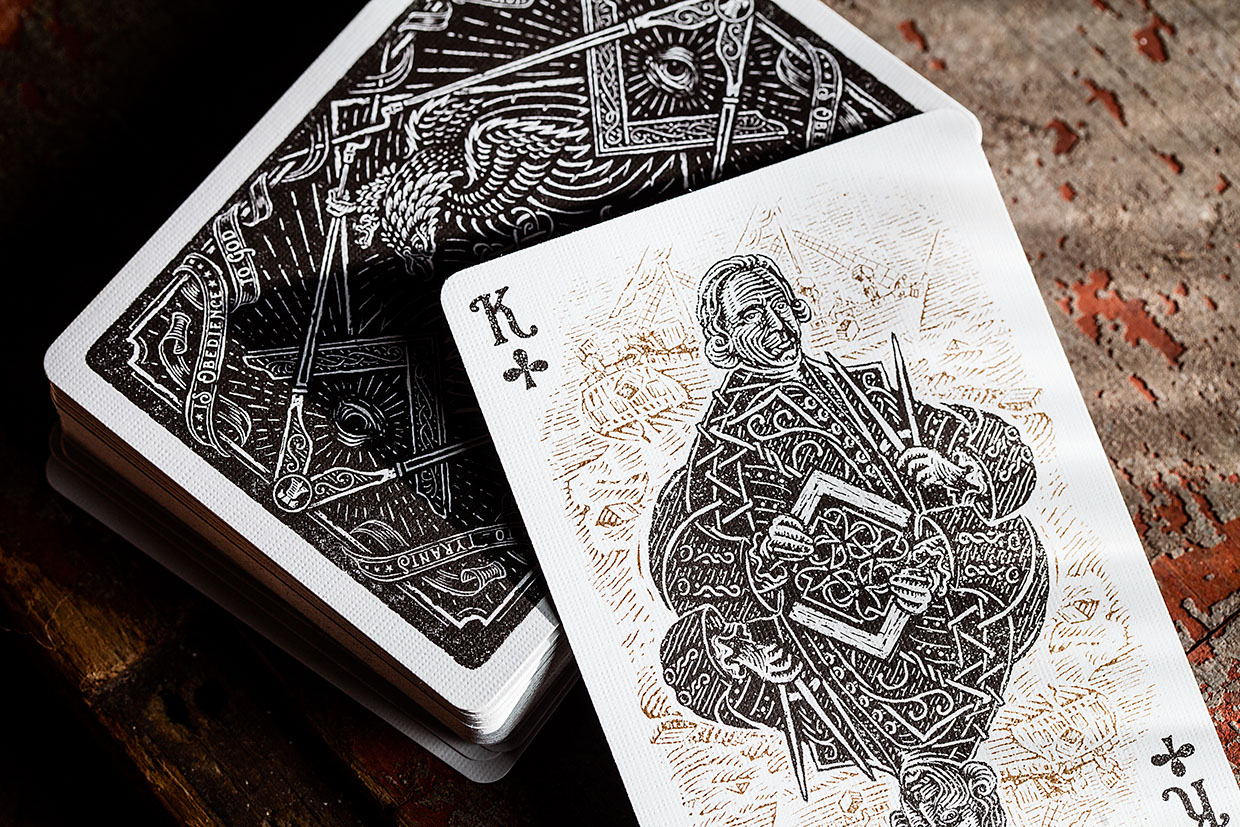 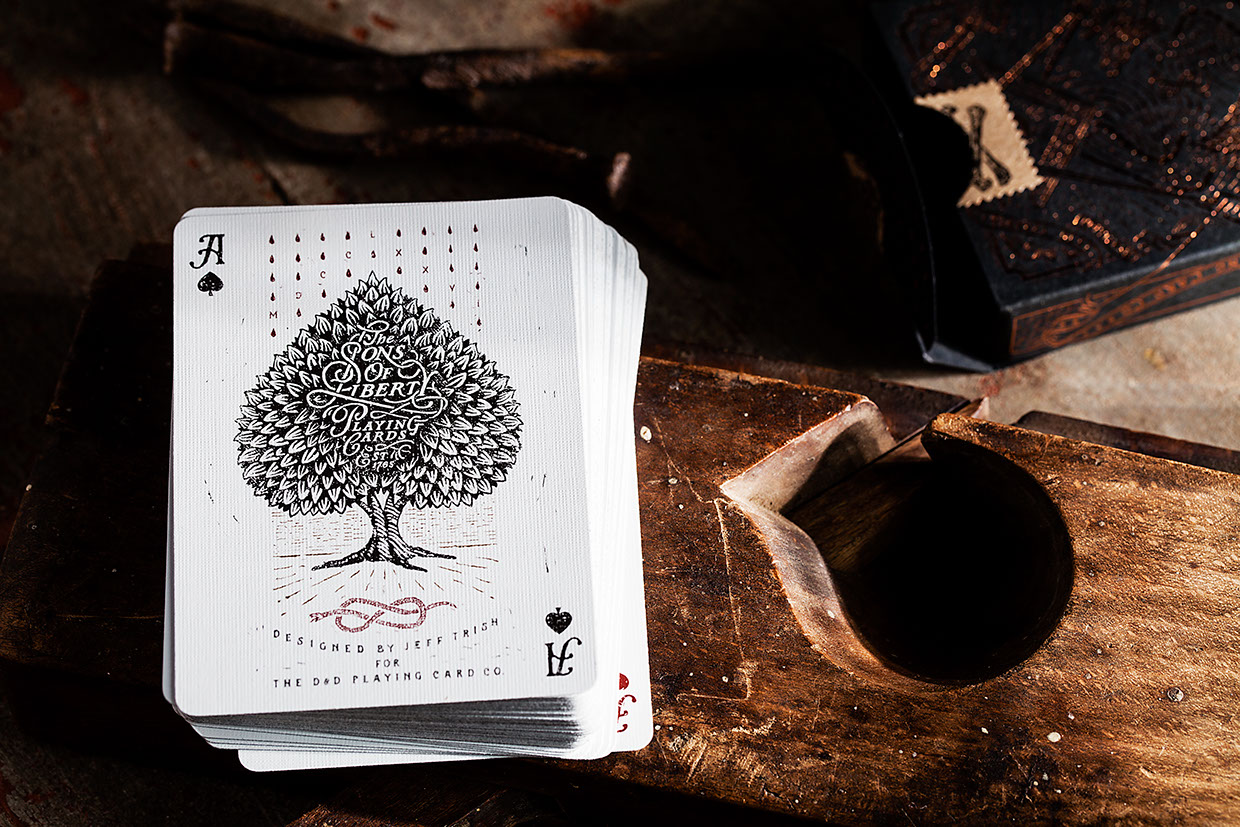 We don’t play cards a huge amount at Coolector HQ but when we do, it’s always better to have an awesome deck to hand and they don’t come much better than this Sons of Liberty Playing Cards and if you’ll all about secret societies and American history then this could just be the deck for you.