Safe to say, the minute the new Star Wars movie comes out in a few months time, most of us will want to surround ourselves with as much awesome gadgetry relating to the film as possible and it’s looking like there are going to be few better bits to get started with than the brilliant looking Sphero BB-8 Droid that has been customised to look just like the little robot from the movie trailer that we’re all now eminently familiar with.

The Sphero BB-8 Droid is app-enabled and has an adaptive personality which evolves as you interact with it and it also boasts authentic movement based on the mechanics of the robot from Star Wars, with autonomous behaviour and even, somewhat awesomely, holographic communication via augmented reality. We’re loving the possibilities of this fantastic little offering from Sphero and you can take a look at a few more shots of it in action below: 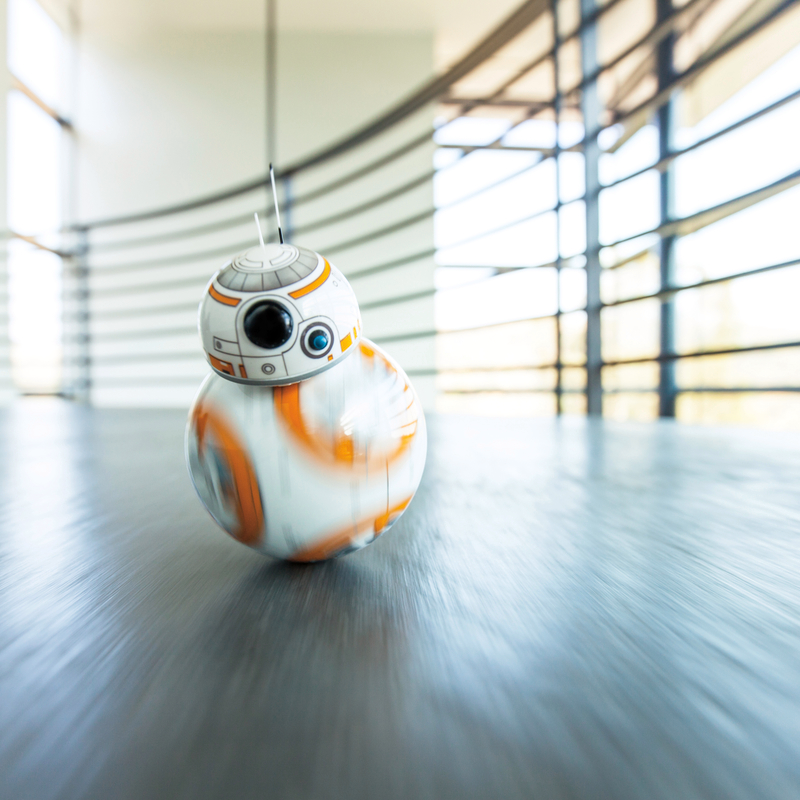 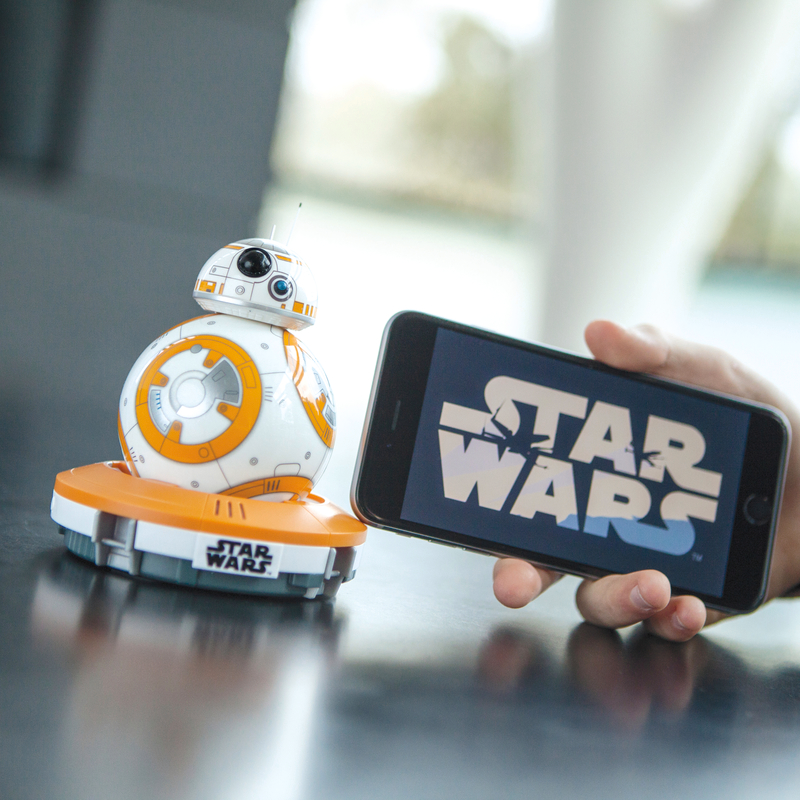 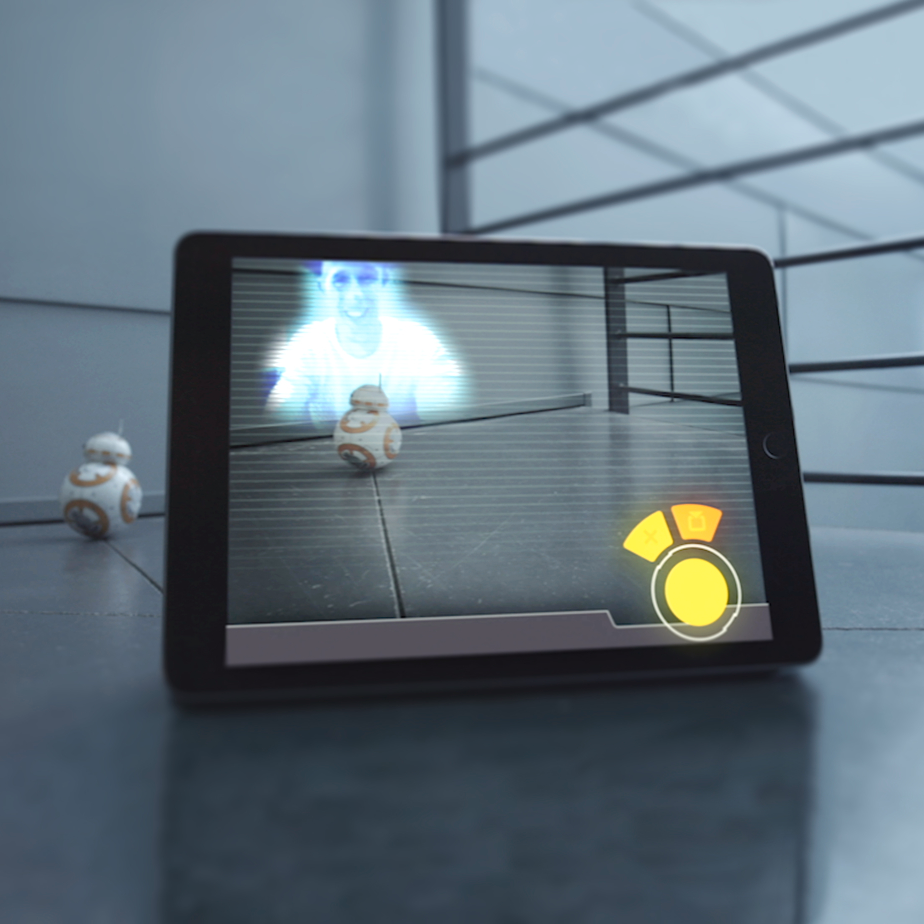 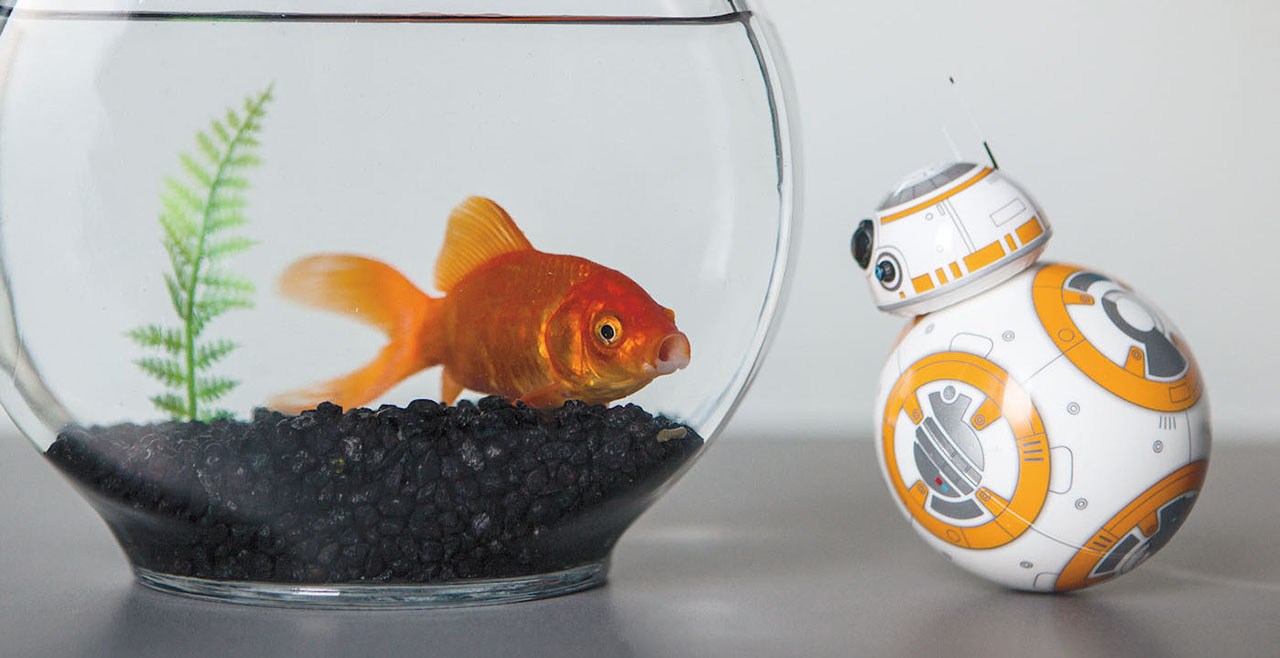 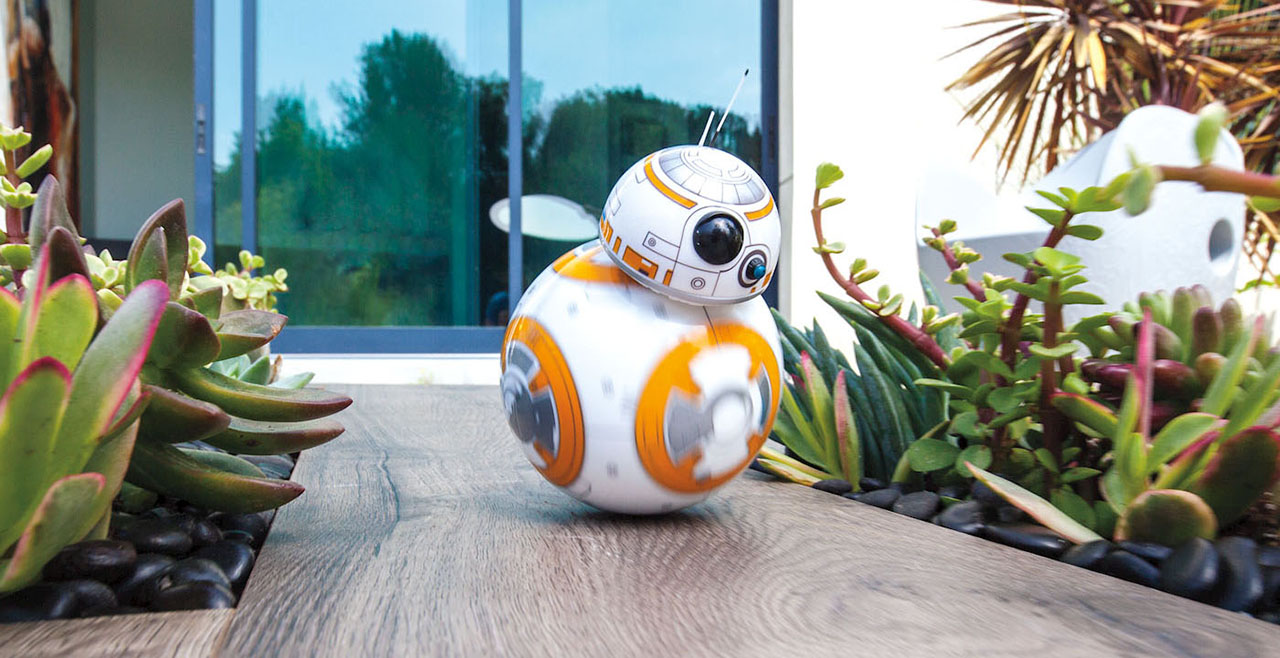 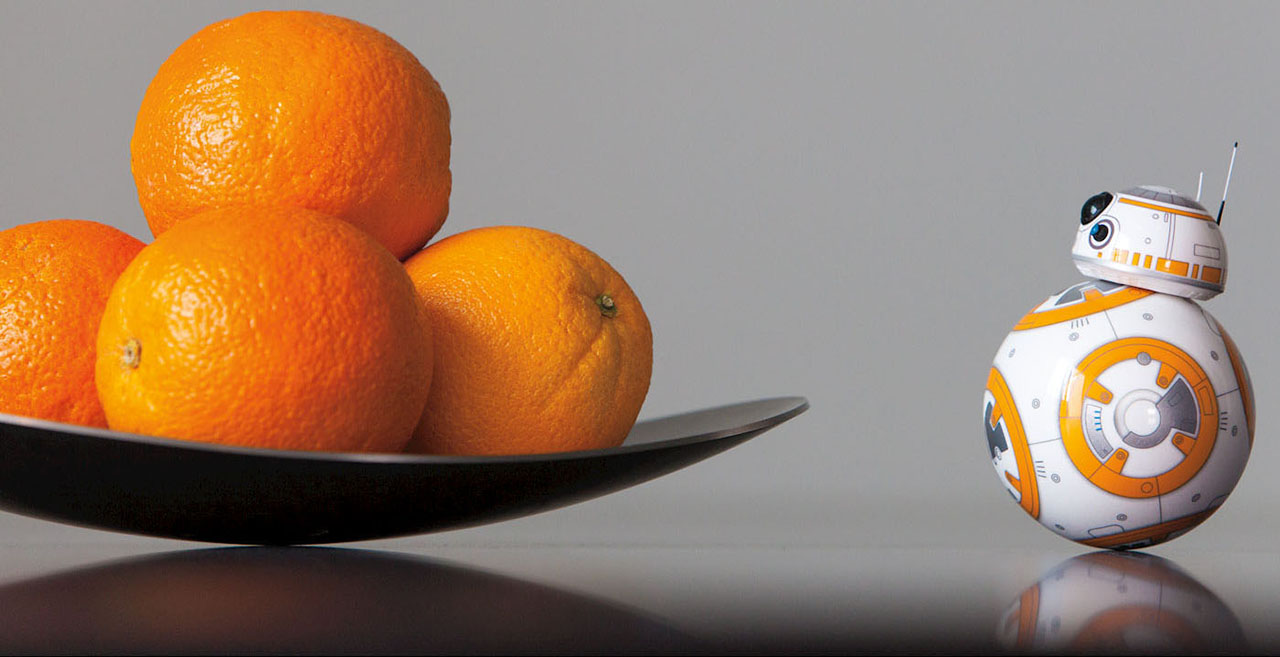 If you too are somewhat Star Wars obsessed and on the hunt for bits of gadgetry to get your fill, then the Sphero BB-8 Droid is going to tick plenty of the right boxes. Playfully designed, intuitive and just great fun by the looks of it, we’re all up for a few of these rolling their way around Coolector HQ sooner rather than later.

Written By
Leo Davie
More from Leo Davie
Let’s face it, 2020 was a year to forget so let’s hope...
Read More