The release of the Star Wars movie (and indeed the videogames) draws ever nearer and, resultantly, are excitement levels regarding the franchise are reaching fever pitch and it is for that reason that we absolutely love photographic projects like this Star Wars Battleship Crashes by French graphic designer, Nicolas Amiard.

These brilliantly realised series of photos imagine what it would be like if various Star Wars battleships were to crash land on earth near recognisable landmarks and the end result is most arresting indeed and for any fan of the Star Wars franchise, seeing the likes of the Millennium Falcon marooned in Manhattan is a highly enthralling. Check out a few of our favourites below: 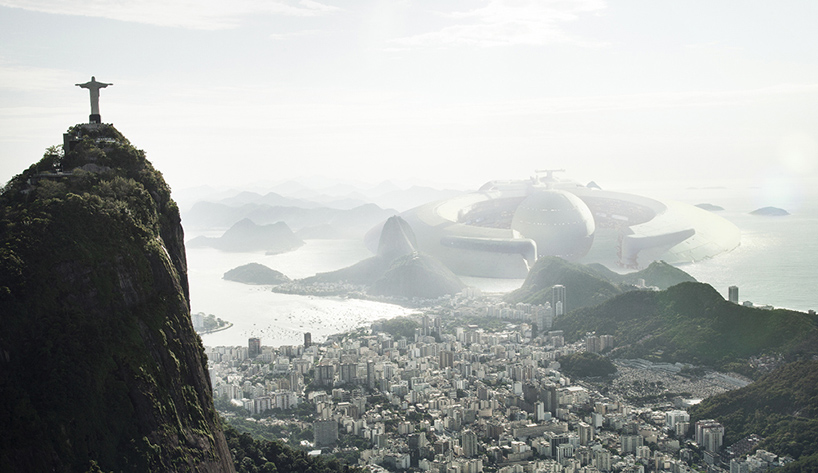 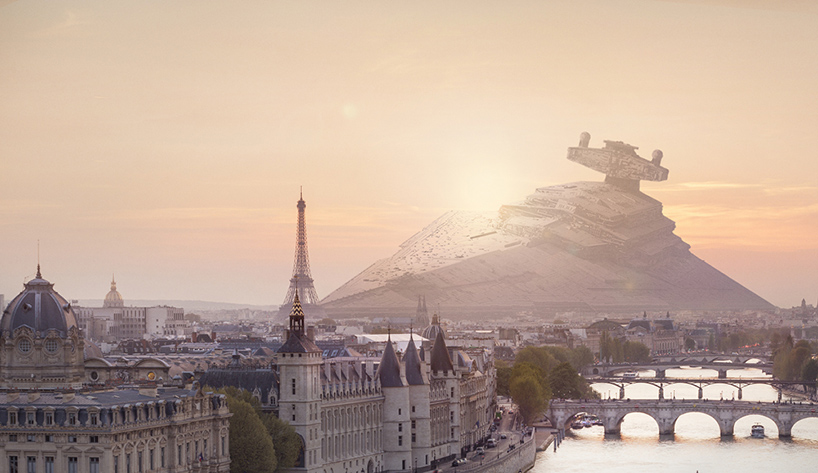 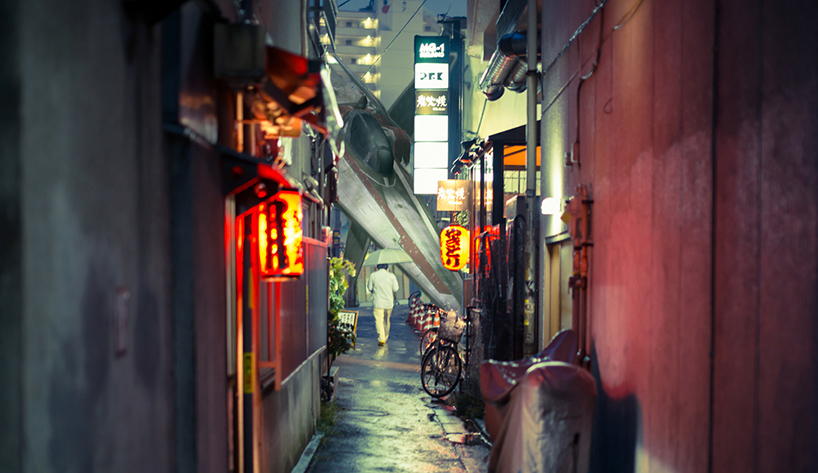 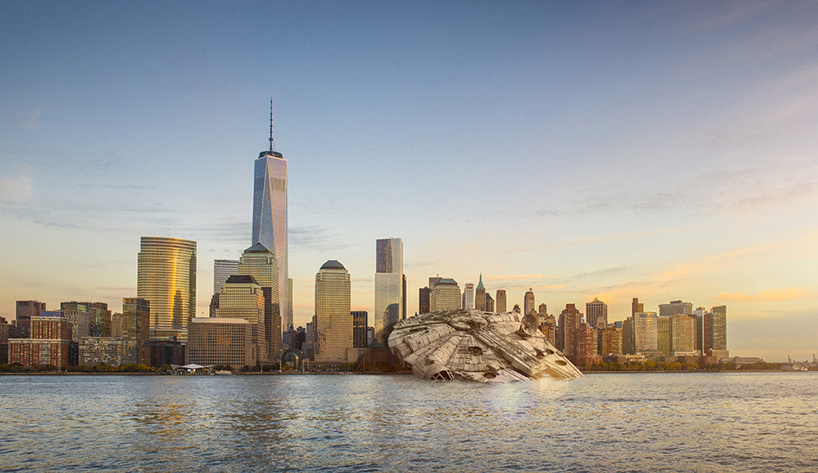 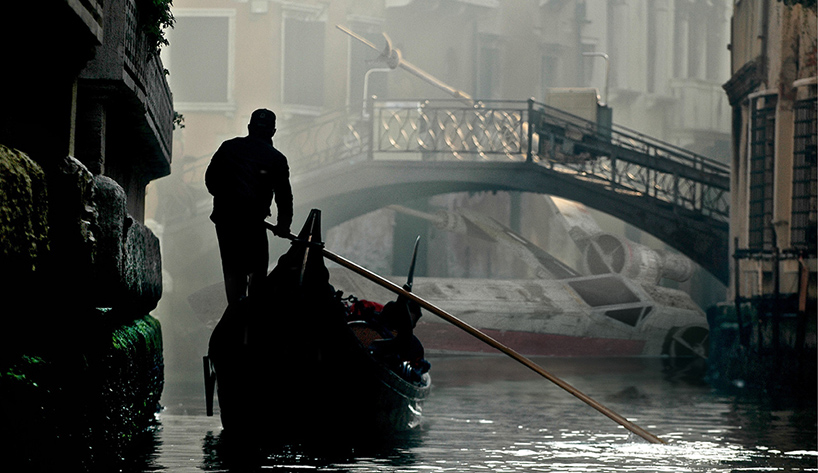 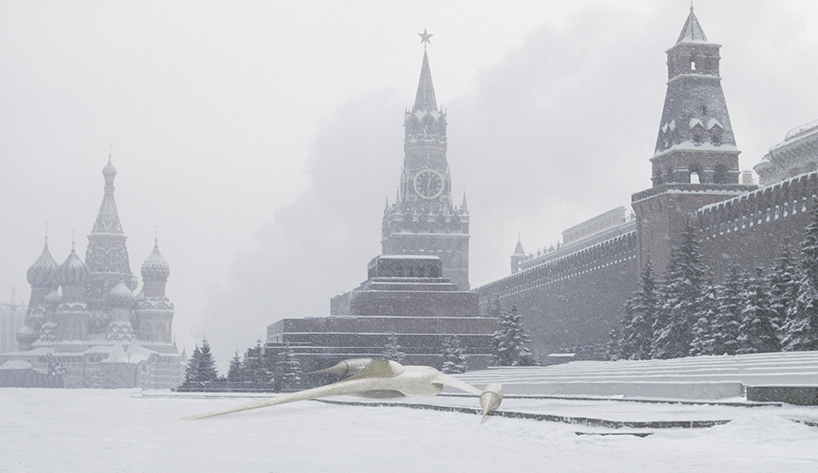 Star Wars patently has some of the coolest and most iconic vehicles committed to the silver screen and it is always rewarding to see photographic projects like this that expertly intermingle a fantasy universe with one that is so recognisable.

With cities like Rio de Janeiro, Paris, London and Moscow all putting in an appearance, you’re sure to relate to at least one of the images and fans of Star Wars will likely join us in hoping that Amiard adds more images to his collection sooner rather than later.

Written By
Leo Davie
More from Leo Davie
Though we doubt an affiliation with Will.I.Am, the Dope Soap Company has...
Read More