We’ve had our eye on certain watchmakers for a while here at Coolector HQ and, since bursting onto the scene a few years back, Straton Watch Co have definitely been chief amongst them. It is for this reason that we couldn’t help but sit up and take notice when we saw they’ve got a new timepiece out now and funding through the Kickstarter crowdfunding platform – say hello to the extraordinary looking Straton Watch Co Legara Watch.

Wonderfully retro in its design aesthetic, the Straton Watch Co Legara Watch is positively taking Kickstarter by storm and has flown beyond its funding target in a matter of days – something which speaks volumes about the aesthetic superiority and performance of this majestic looking timepiece. The Legara is a stunning watch with a bold, retro design aesthetic that we’re loving here at Coolector HQ and it is available in a number of different colourways with prices starting at just £254 during the Kickstarter campaign.

Straton Watch Co are the brainchild of Kyle Schut, a motoring enthusiast, and this is something that shines through in all the timepieces that the brand produces but is especially in evidence with the eye-catching Legera Watch funding on Kickstarter now. This supremely stylish and retro watch has definitely found an appreciative audience given how quickly it met its funding target and the high level of customisation you’re afforded when choosing the one for you during the campaign is another feather in its cap. 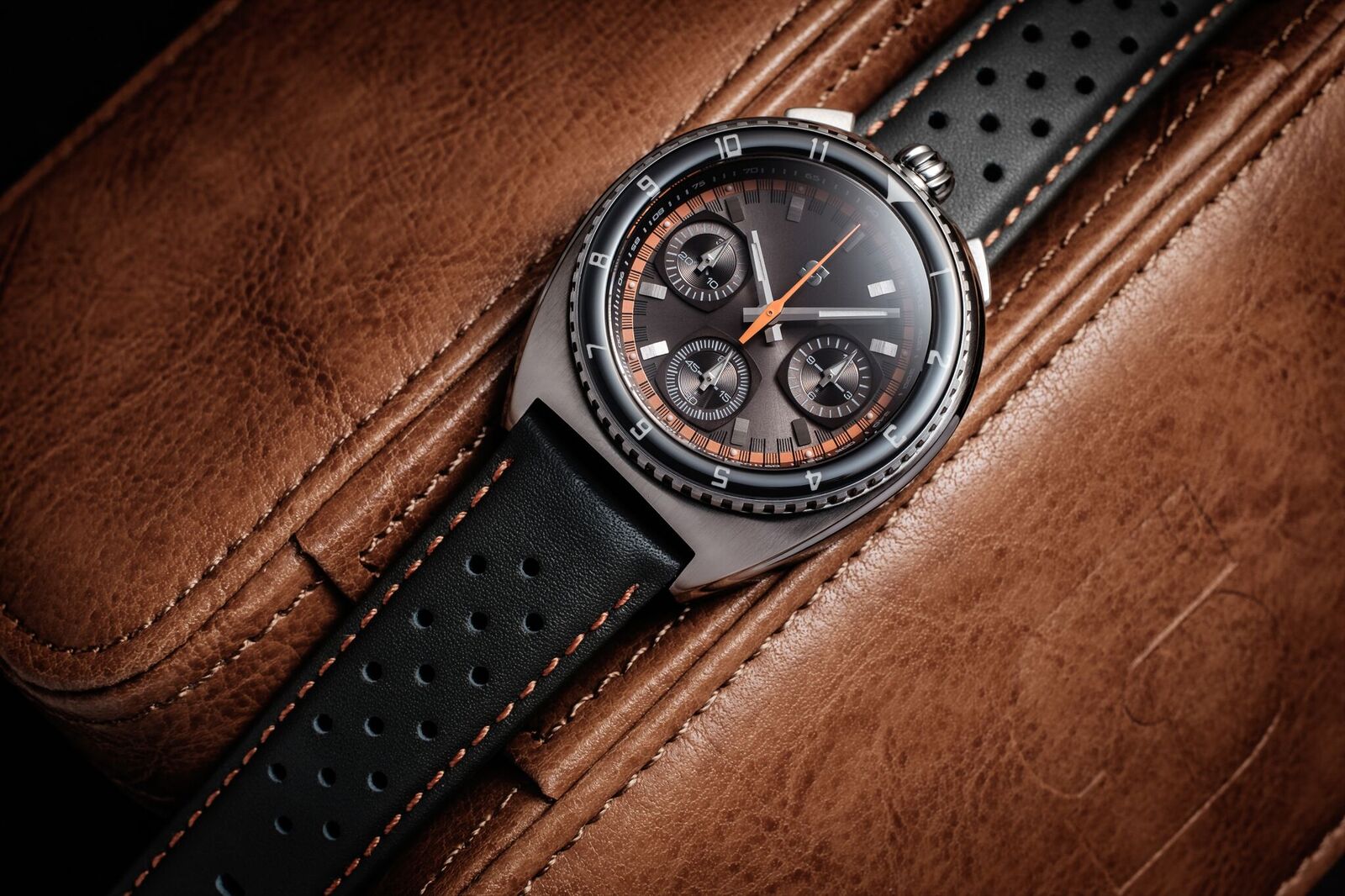 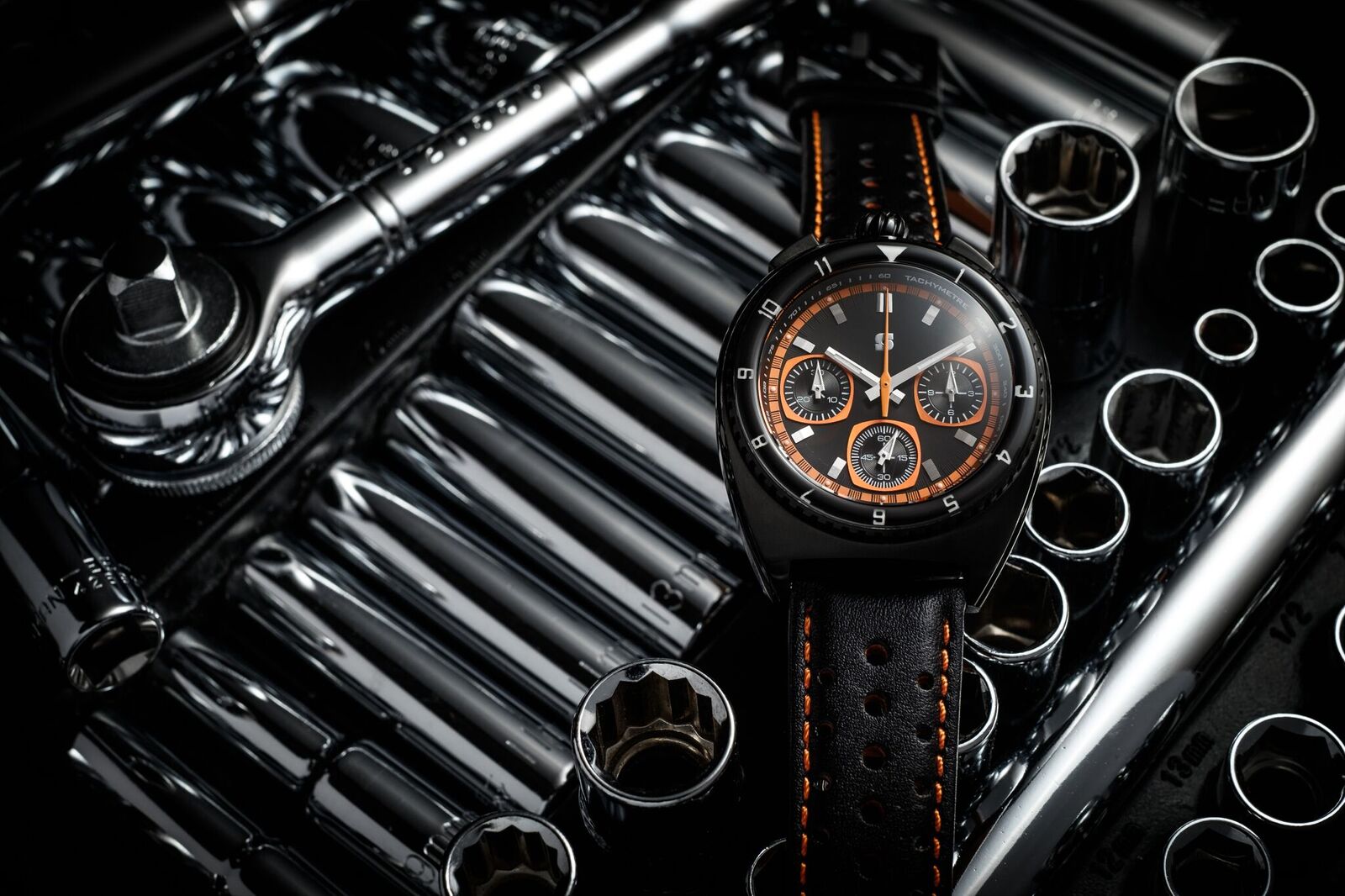 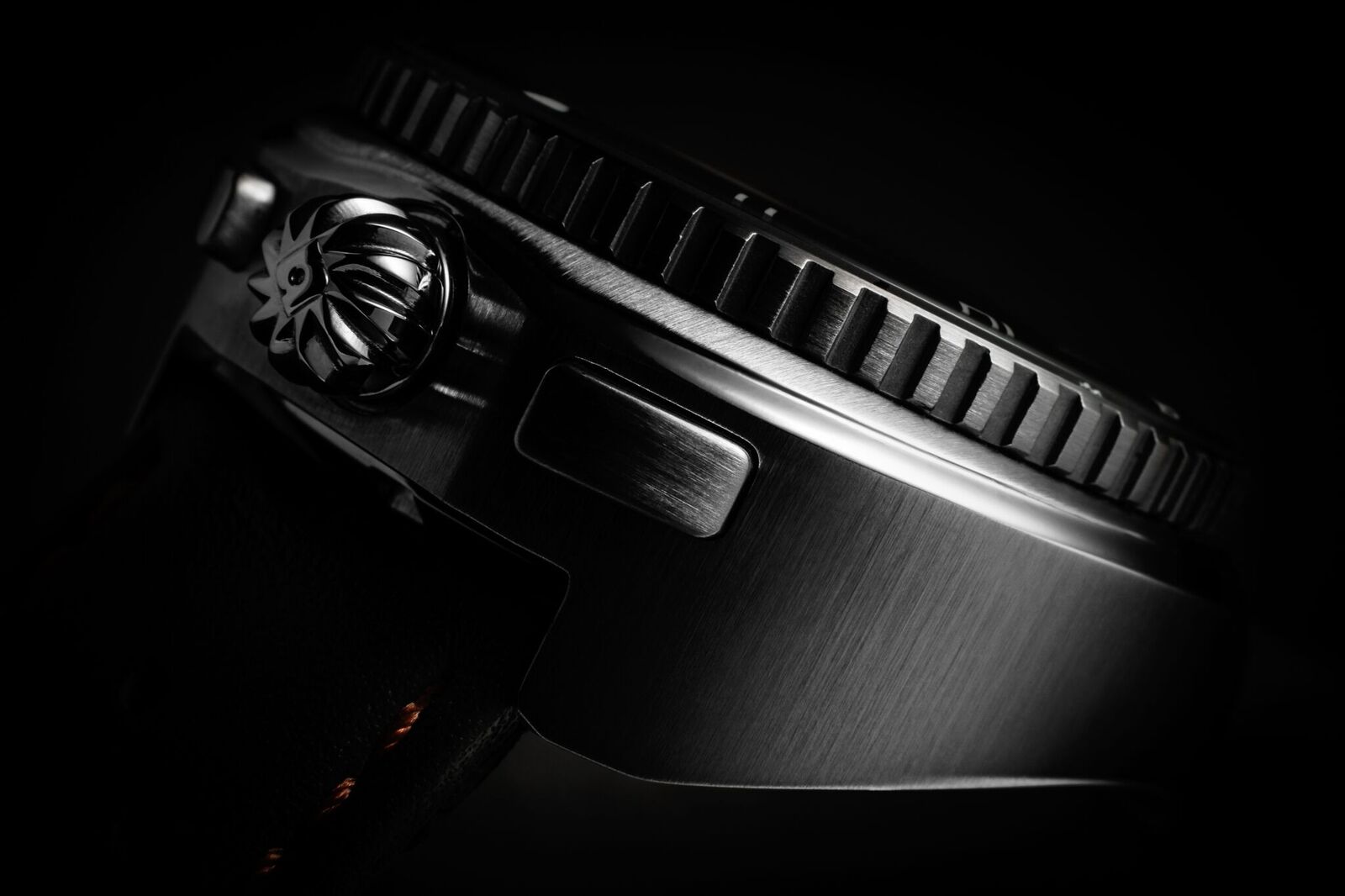 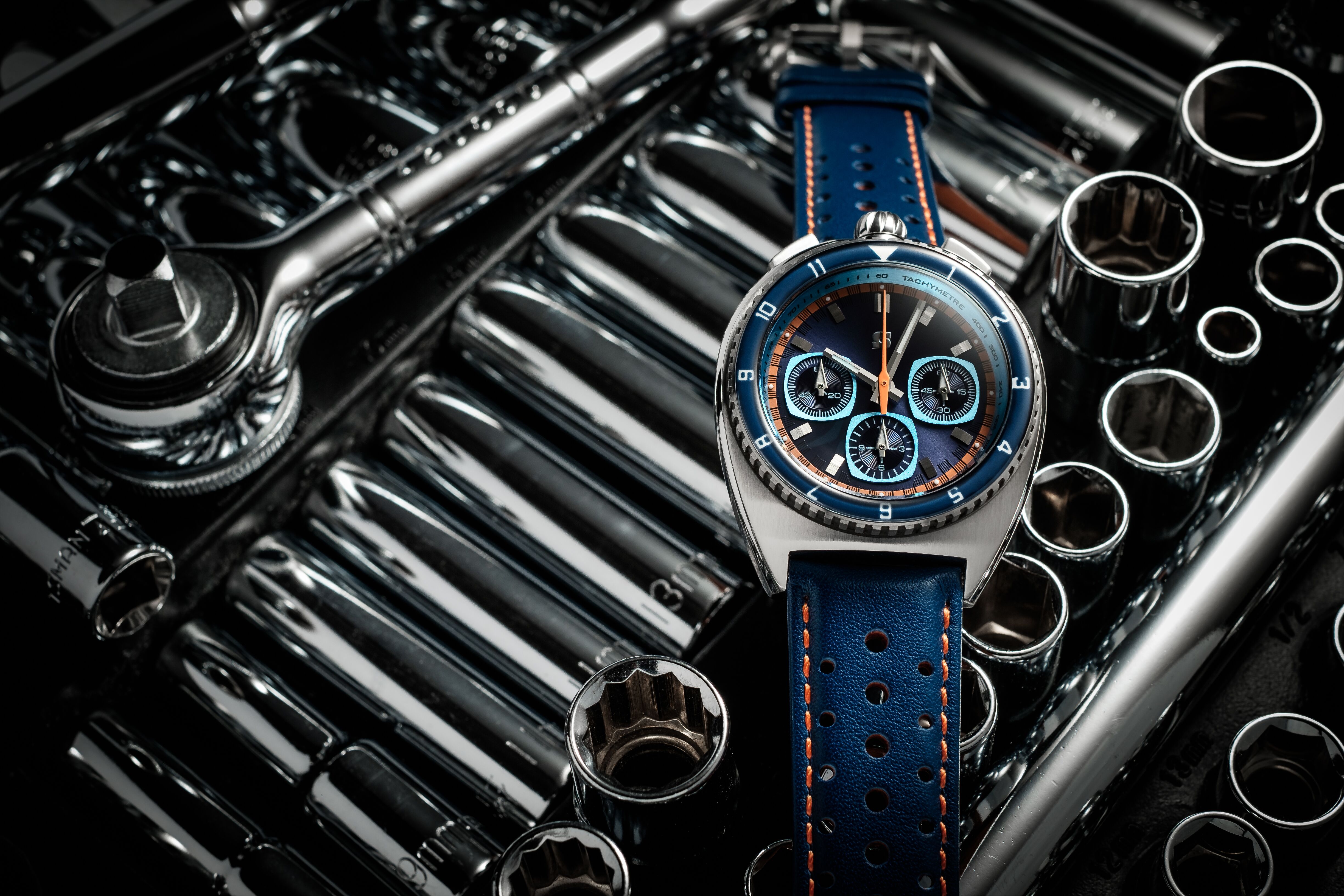 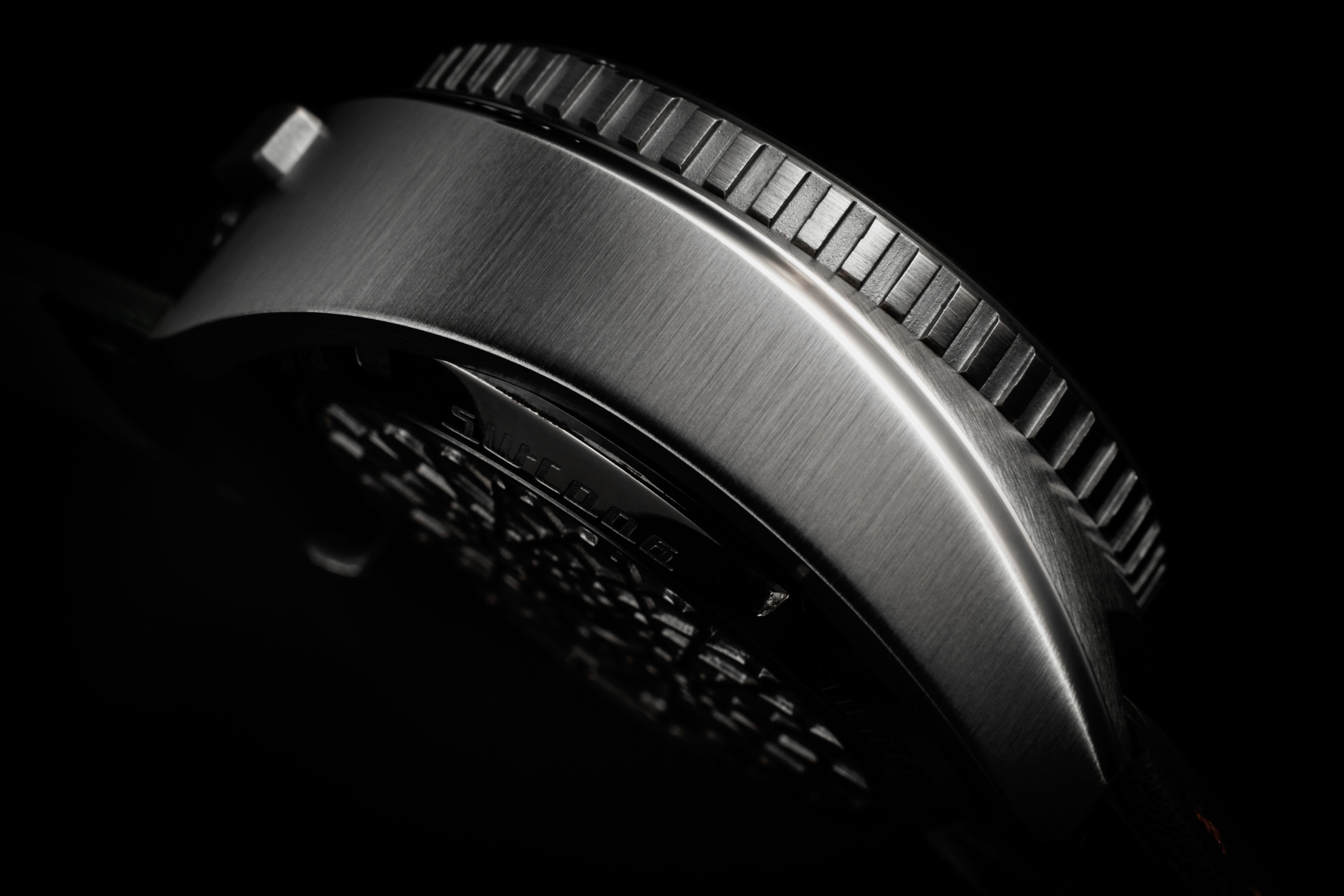 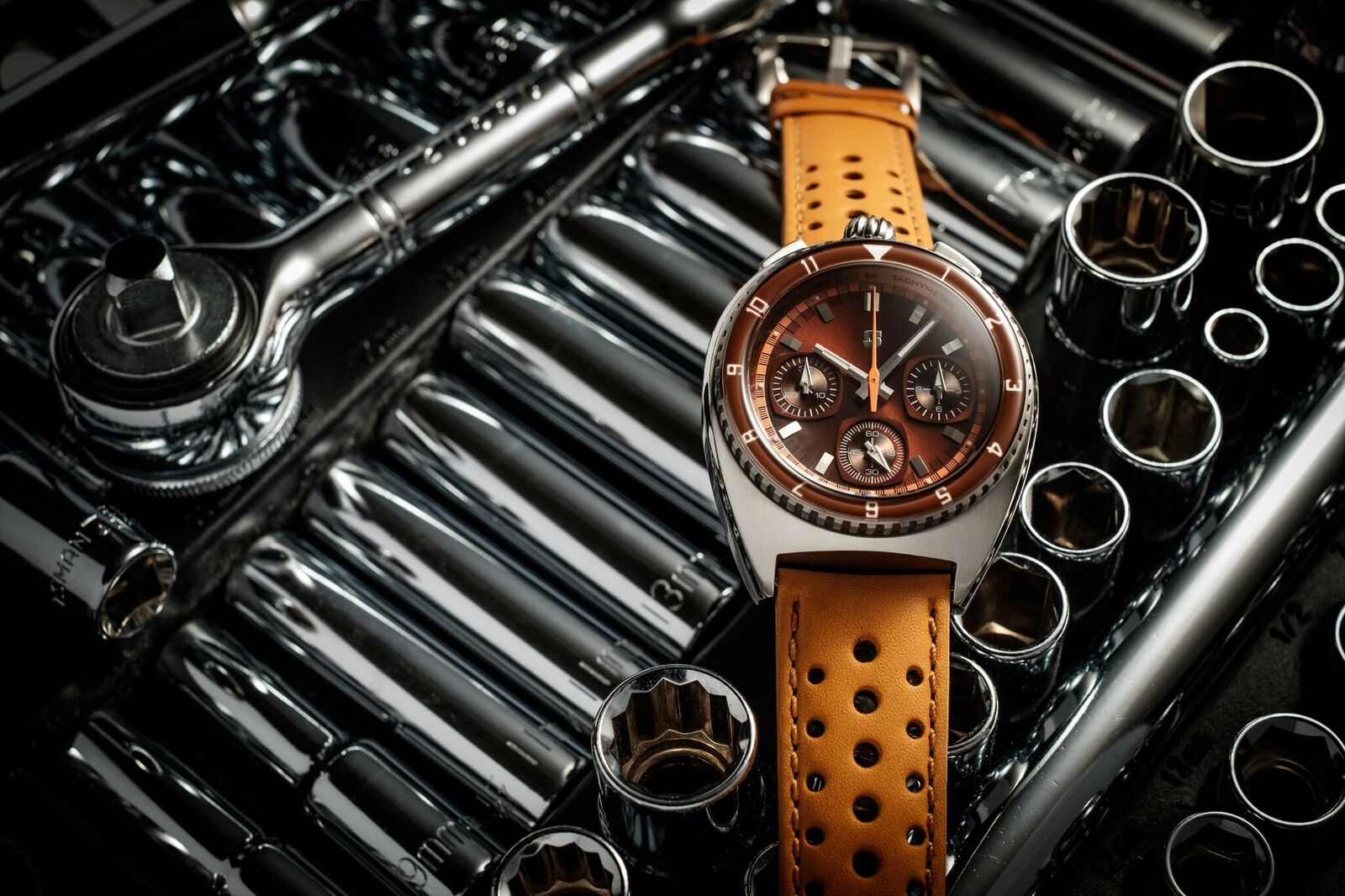 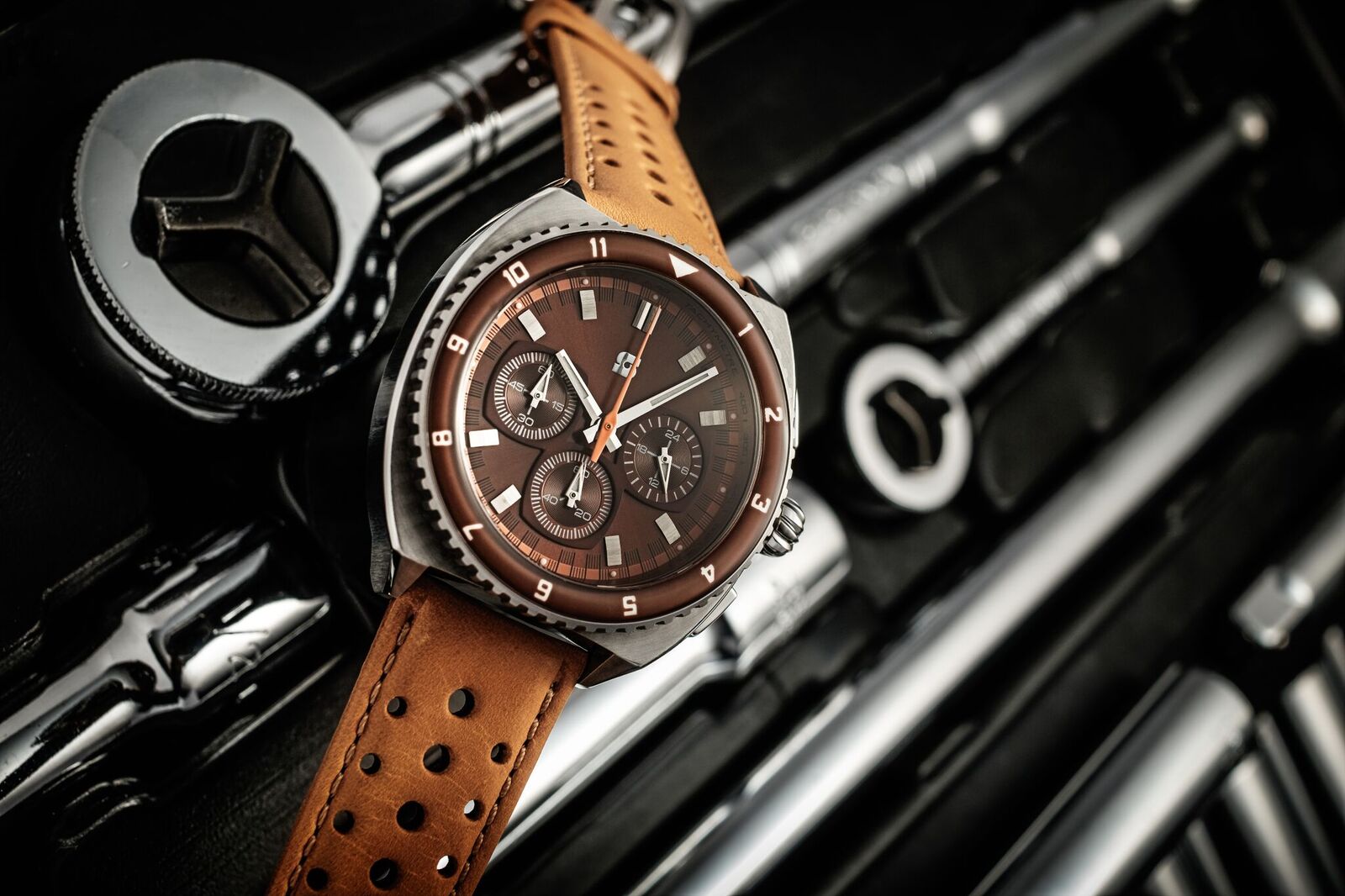 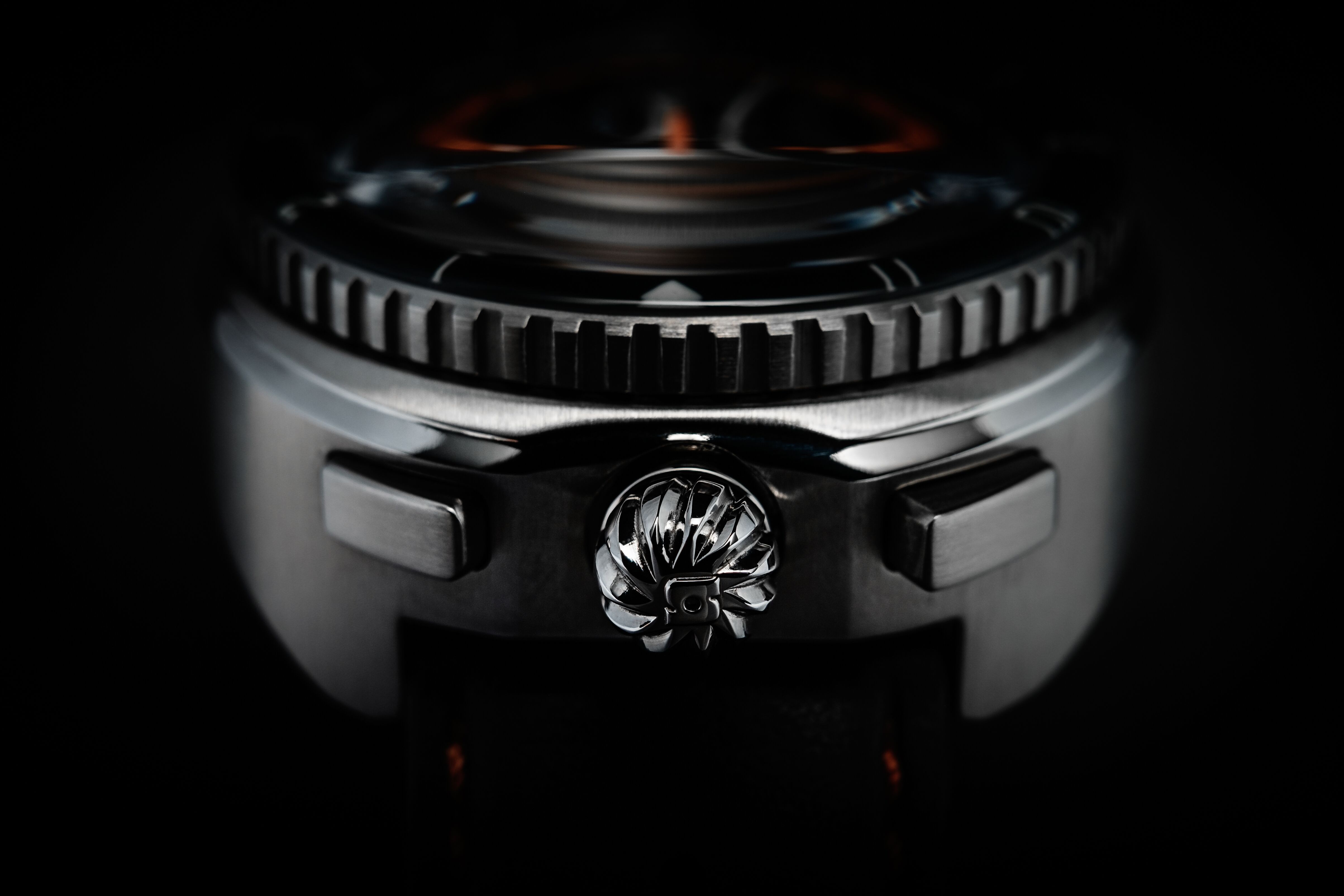 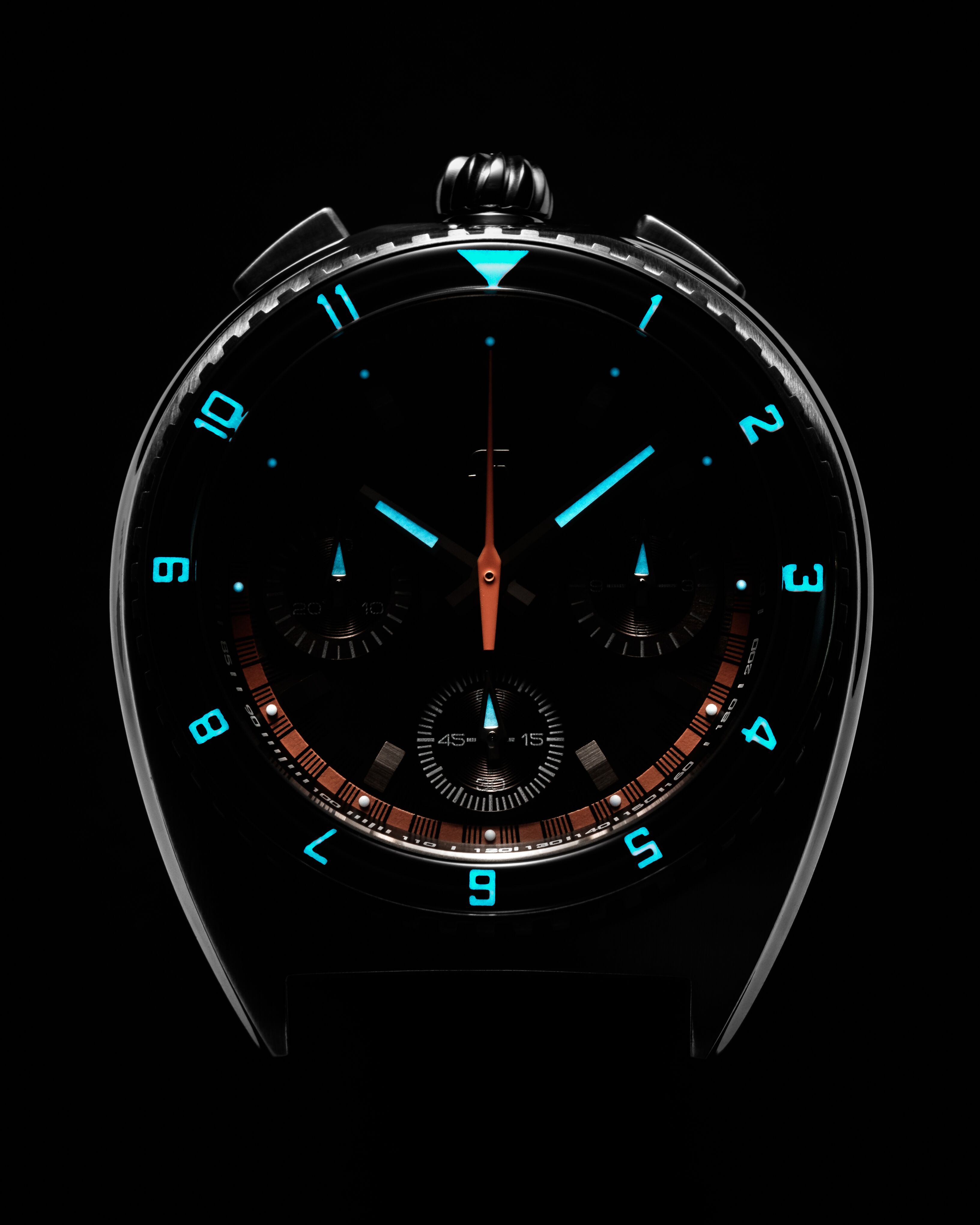 During the Kickstarter campaign for the Straton Watch Co Legera Watch you will be able to choose from two case styles – one with the crown at 12 position (Bullhead) and one with the crown at 3 position (Standard) – and these cases are offered with both meca-quartz and Automatic movements, which means that you can have any one of the five colours, with any movement and with any case. The beauty of this is the fact that there really will be a watch for every budget and style persuasion to be had with the Straton Watch Co Legera. 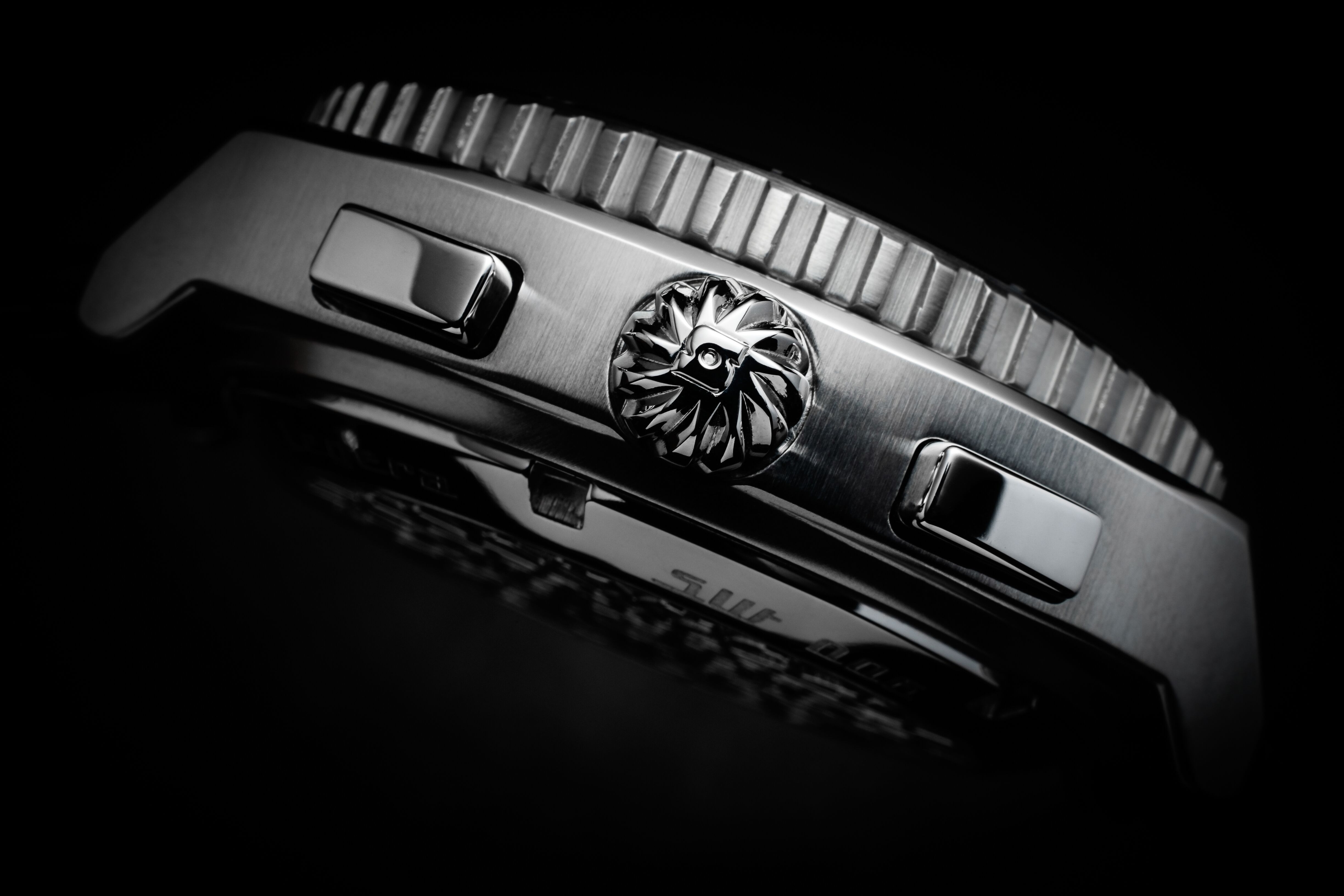 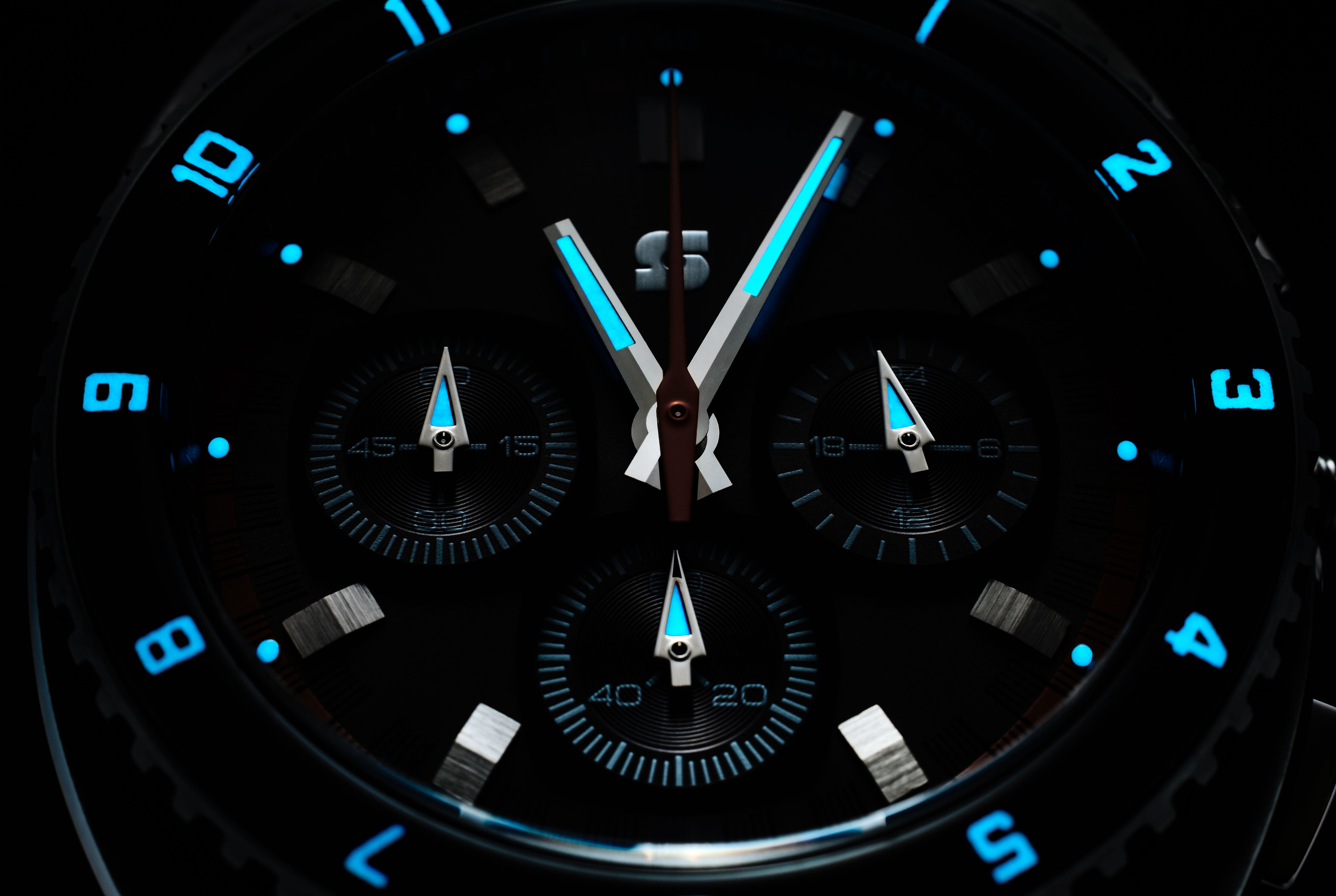 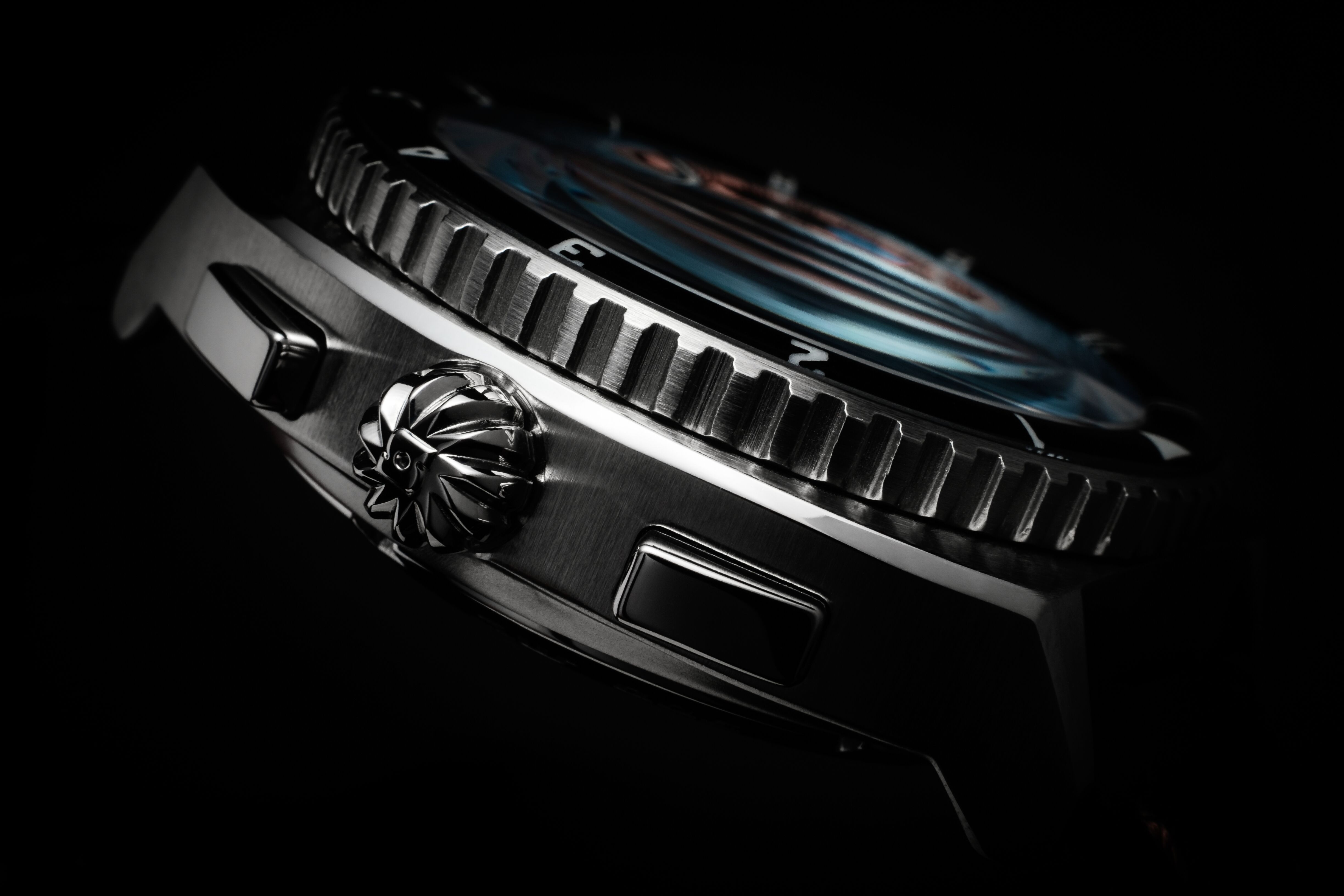 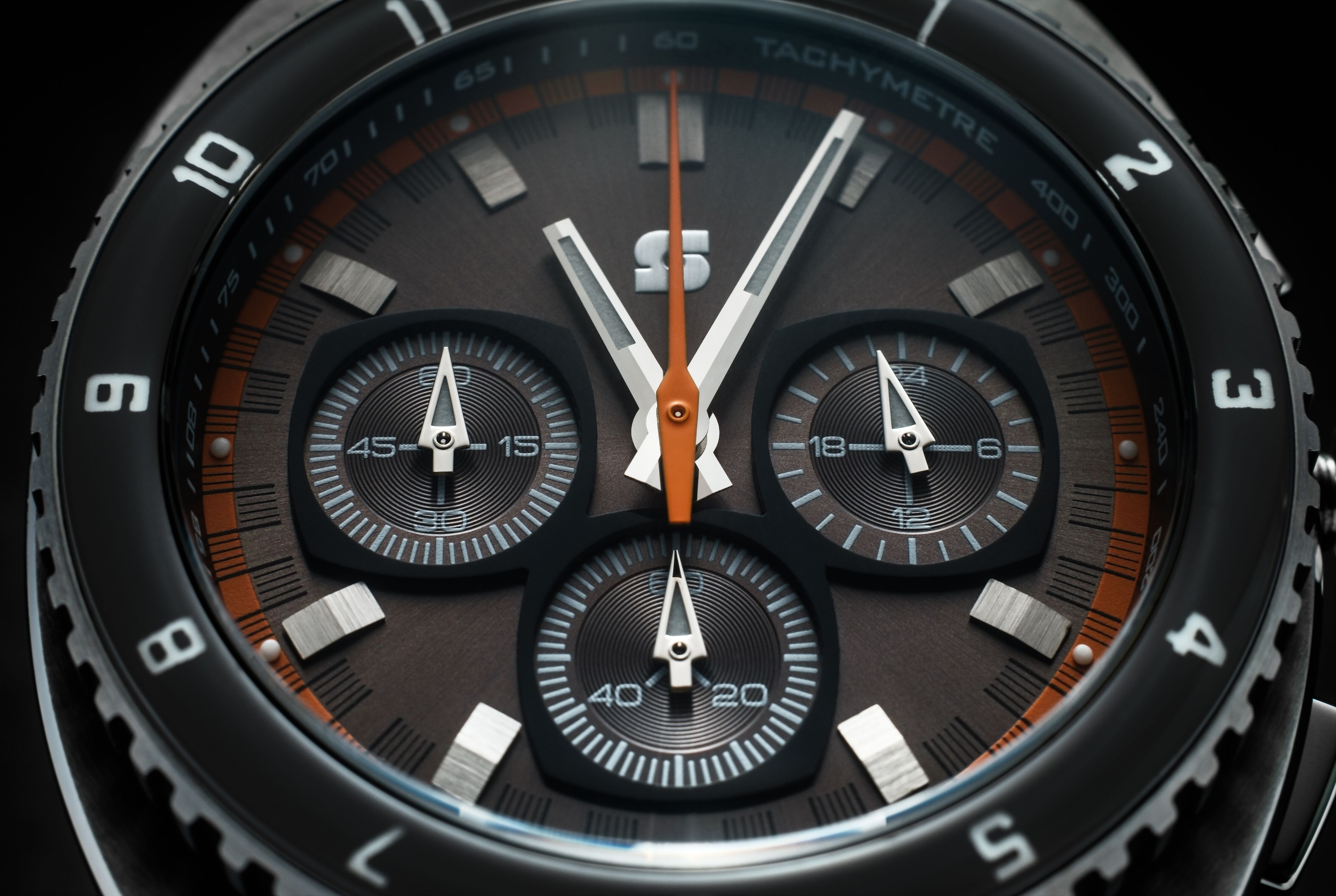 There are some mighty impressive features to be found with the Straton Watch Co Legera Watch which belie how affordable it is over on Kickstarter. Some of the stand out elements for us include the option of a Swiss Made Valjoux 7750 Automatic or Seiko VK67 meca-quartz hybrid movement, domed sapphire crystal glass casing, luminescent hour hands, with BGW9 Superluminova, a 100m water resistance and 316L Stainless Steel casing with the black case version being DLC coated.

If, like us here at Coolector HQ, you’ve got a particular penchant for automotive inspired timepieces, the Legera Watch from Straton Watch Co on Kickstarter is definitely going to be very much up your street. It is vintage in style but thoroughly contemporary in performance and it comes as no surprise to us whatsoever that it has achieved its funding target in no time at all – and you can have the peace of mind that Straton are coming off the back of four other successful Kickstarter campaigns and you don’t need to worry about fulfilment. 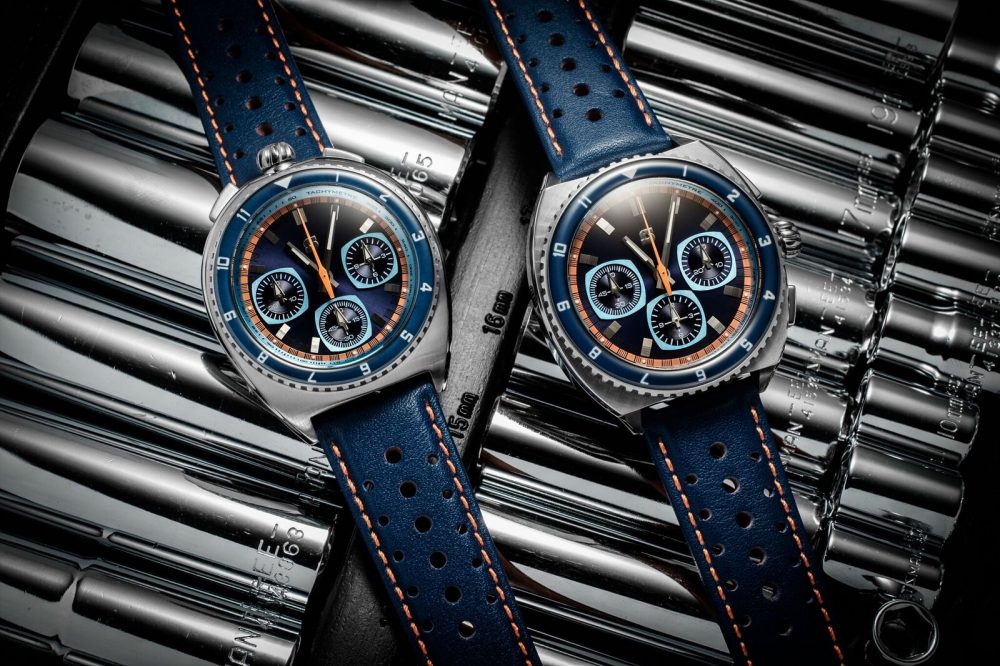 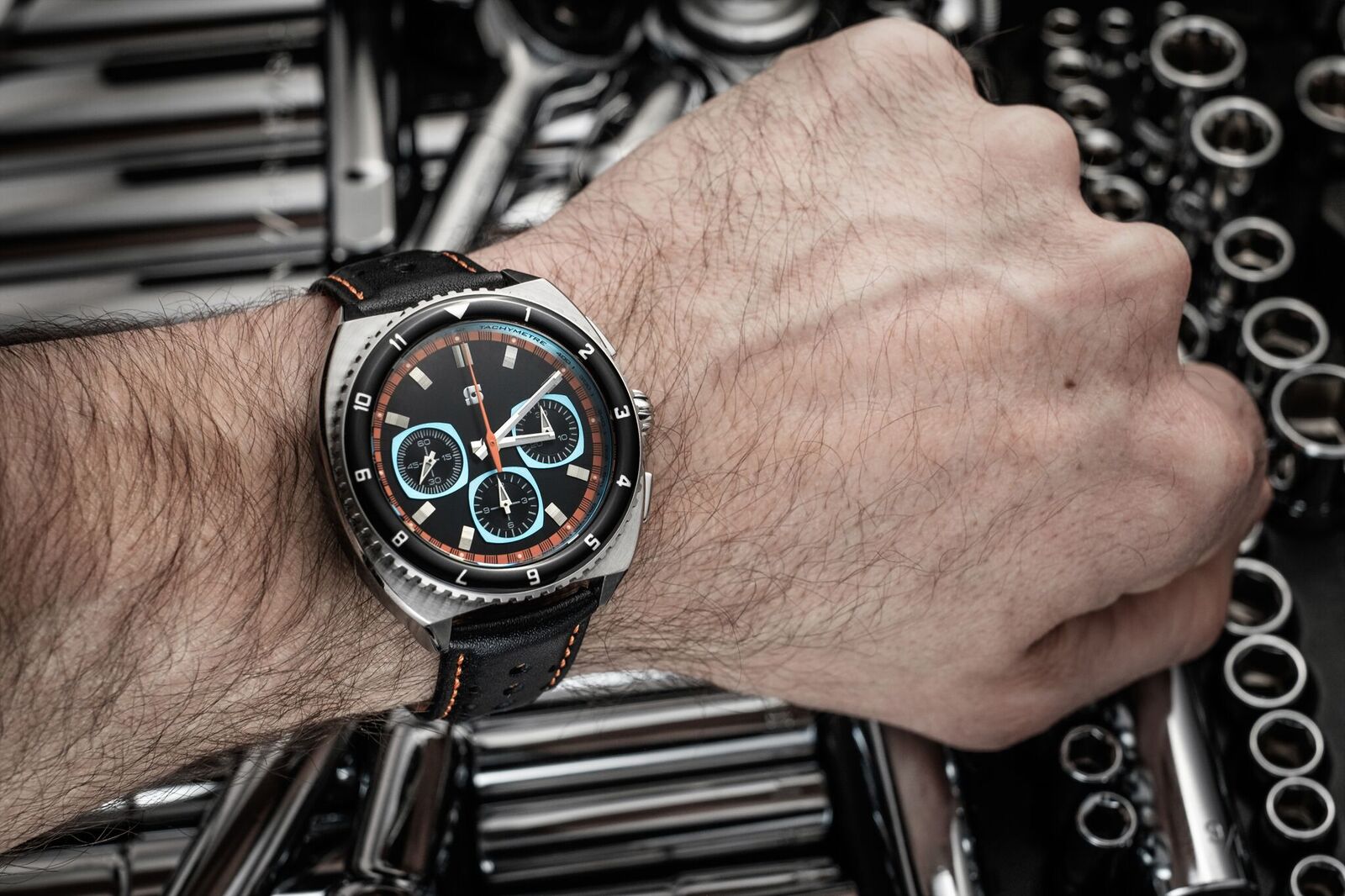 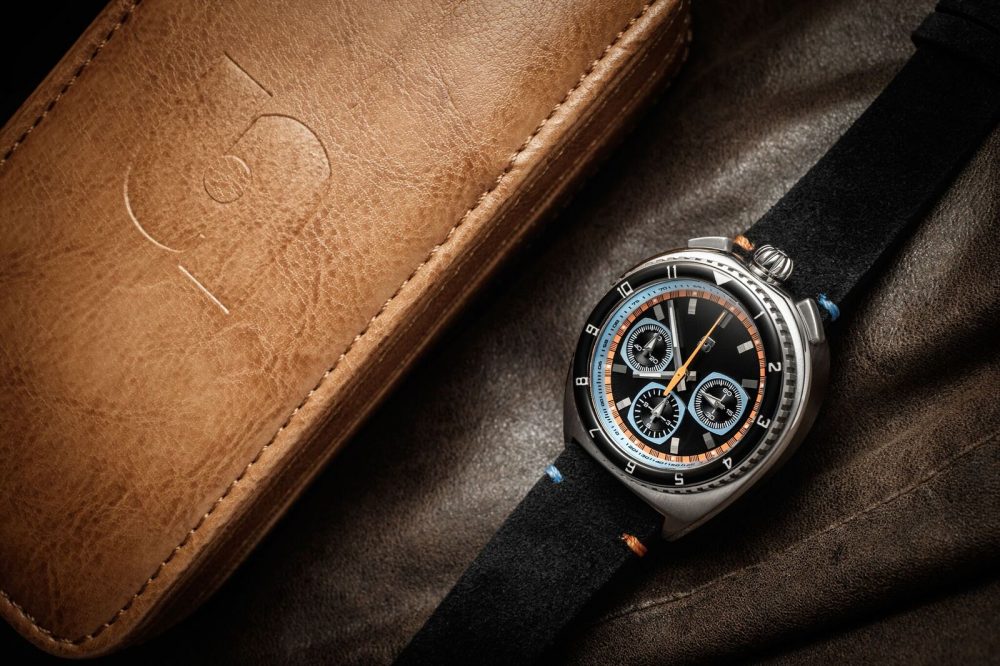 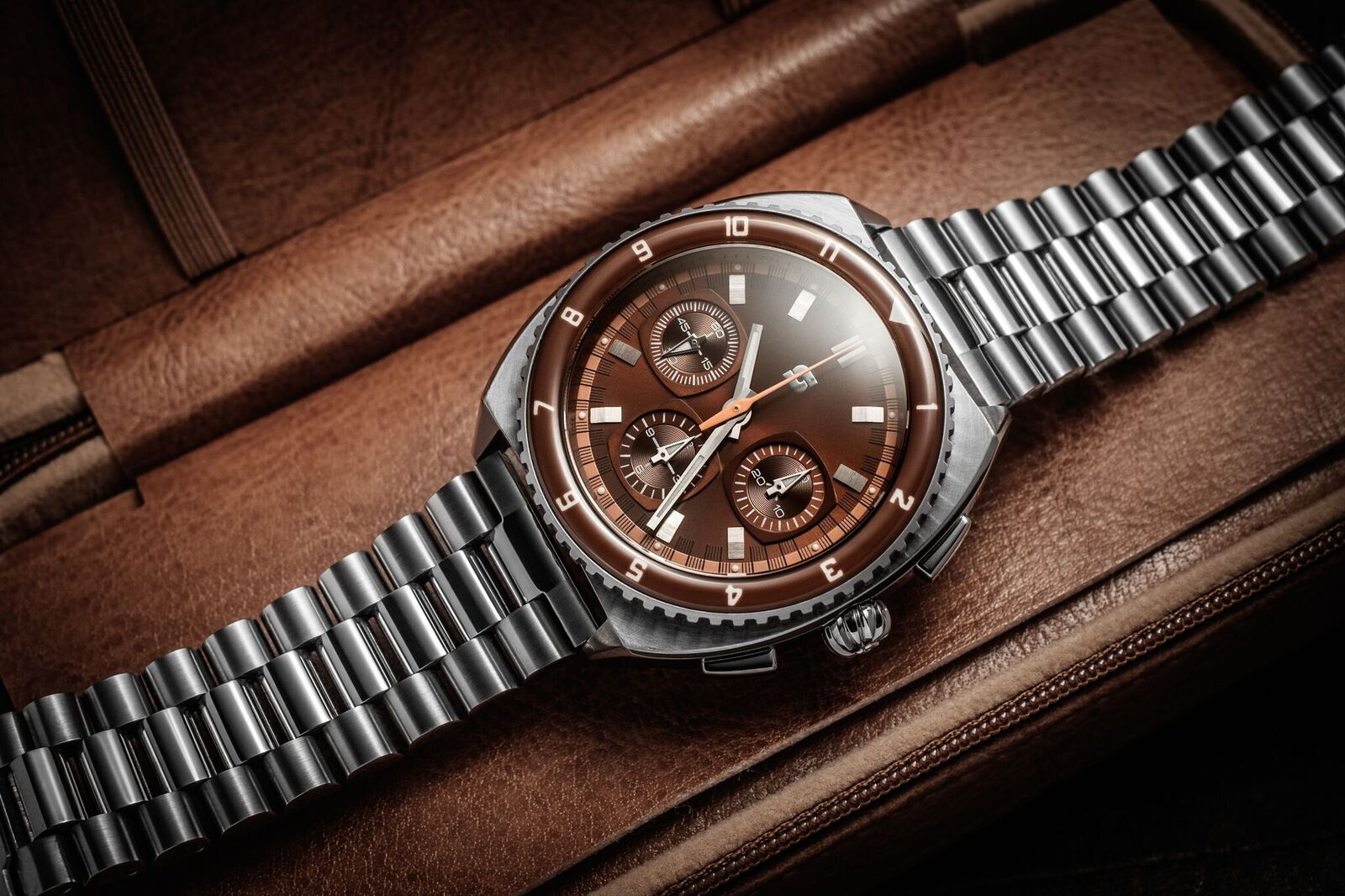 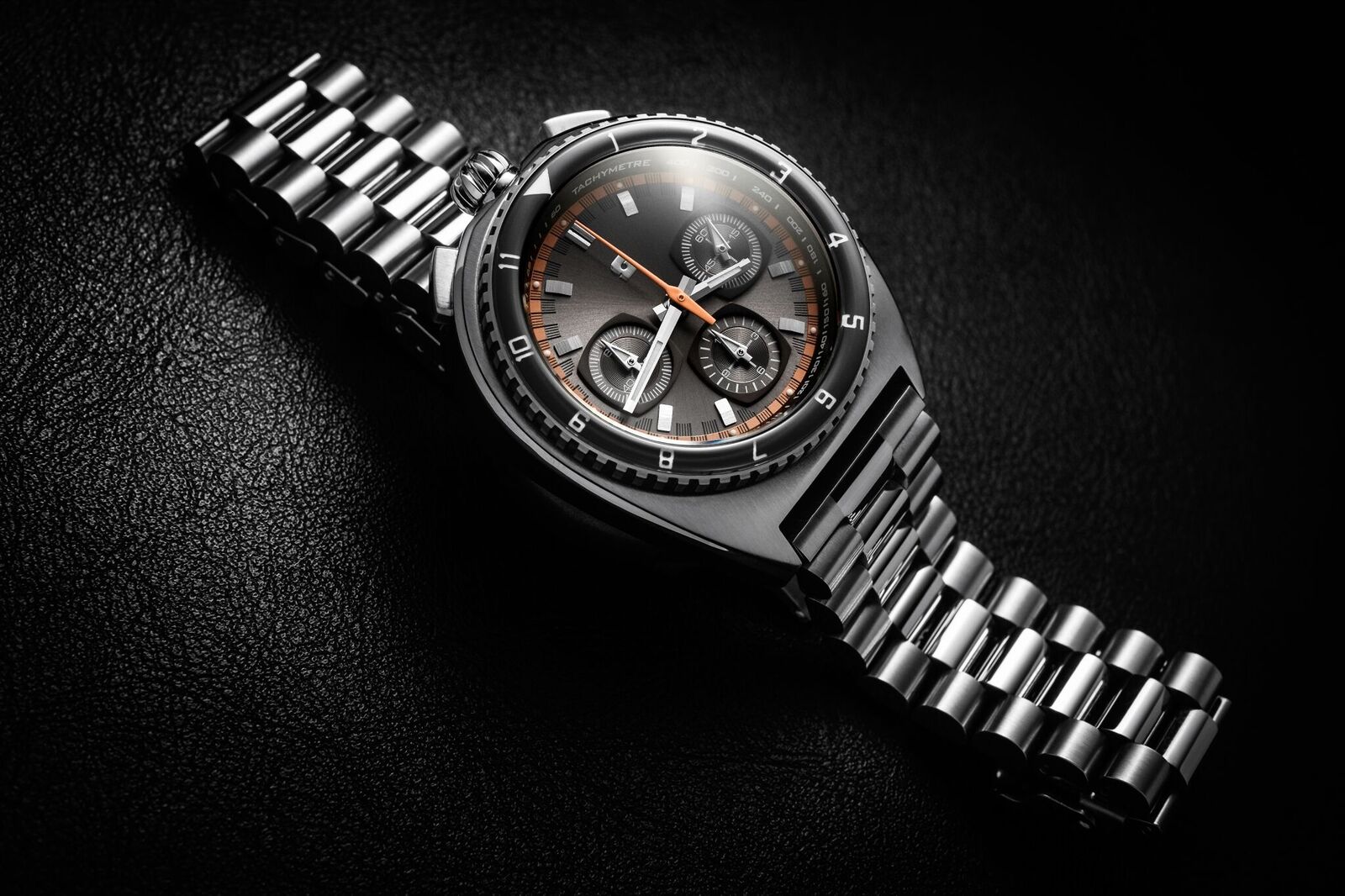 Great to look at, plenty of choices, affordable and with the sort old school cool vibe that’s hard not to love, we wouldn’t be surprised if the Legera Watch from Straton Watch Co becomes one of Kickstarter’s most successful timepiece campaigns. With the chance to get one of these on your wrist for under £300, that’s just too good an opportunity to ignore and if you want one for yourself, there’s still plenty of time to head on over to their campaign and bag it for a bargain price.

Written By
Leo Davie
More from Leo Davie
Finding apparel which is just as at home on the hiking trail...
Read More