Just when you thought there wasn’t many other places you could go with the design of playing cards, the guys at Playing Arts launch a Kickstarter campaign that changes that mindset. Say hello to the ZERO Augmented Reality Playing Cards which are funding over on the crowdfunding platform as we speak and which are one of the coolest projects we’ve seen in a while. This magnificent deck from Playing Arts has been illustrated and animated in Augmented Reality by leading international artists.

The Playing Arts ZERO Augmented Reality Cards on Kickstarter are printed in poker size dimensions and on the highest quality playing card stock available which means that this deck will boast no fewer than 55 custom, eye-catching illustrations which have been created by an array of different international artists. And even something more besides in the shape of the augmented reality element that truly sets these cards apart from the competition.

Out of this World Design

Augmented reality isn’t something we’ve seen in a deck of cards before here at Coolector HQ and Playing Arts were the ideal design workshop to deliver it with their history of creating top class decks in the past. This set of ZERO Augmented Reality Cards on Kickstarter goes beyond static illustrations and uses some of the latest augmented reality technology available to display animations in real world through a mobile AR app. That means you will be able to enjoy moving illustrations not only on the website, but while holding Edition ZERO cards right in your hands. 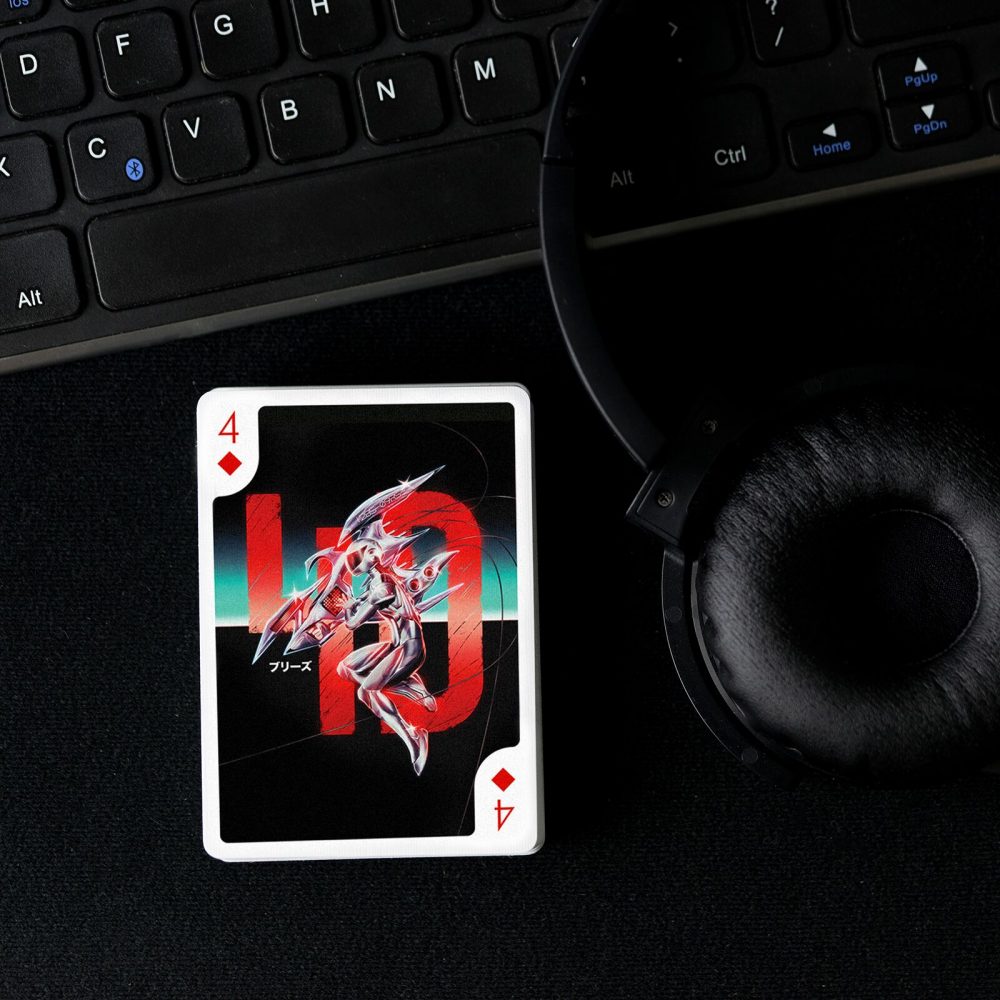 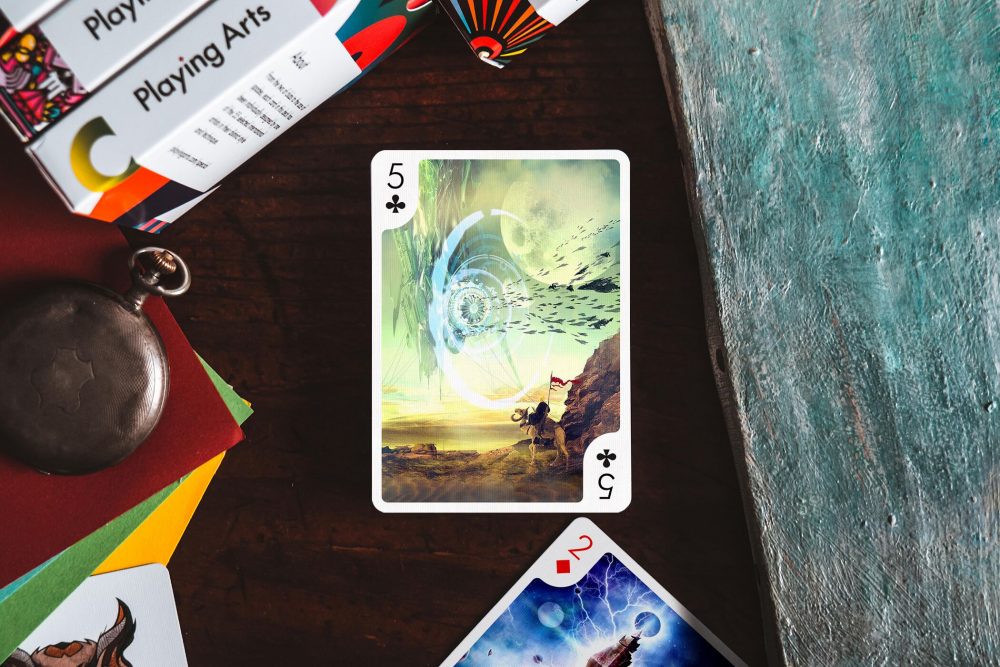 The ZERO Augmented Reality Playing Cards from Playing Arts have taken Kickstarter by storm and have already smashed their funding target by other 1000% which just goes to show how much this deck is resonating with design and game lovers out there. The illustrations for each of the 55 playing cards were made specially for this deck by different international artists in their own individual style and gives a real artistic feel to proceedings. It is the first ever artistic deck with an augmented reality experience and the animations will be experienced both on the website and through Augmented Reality mobile app. 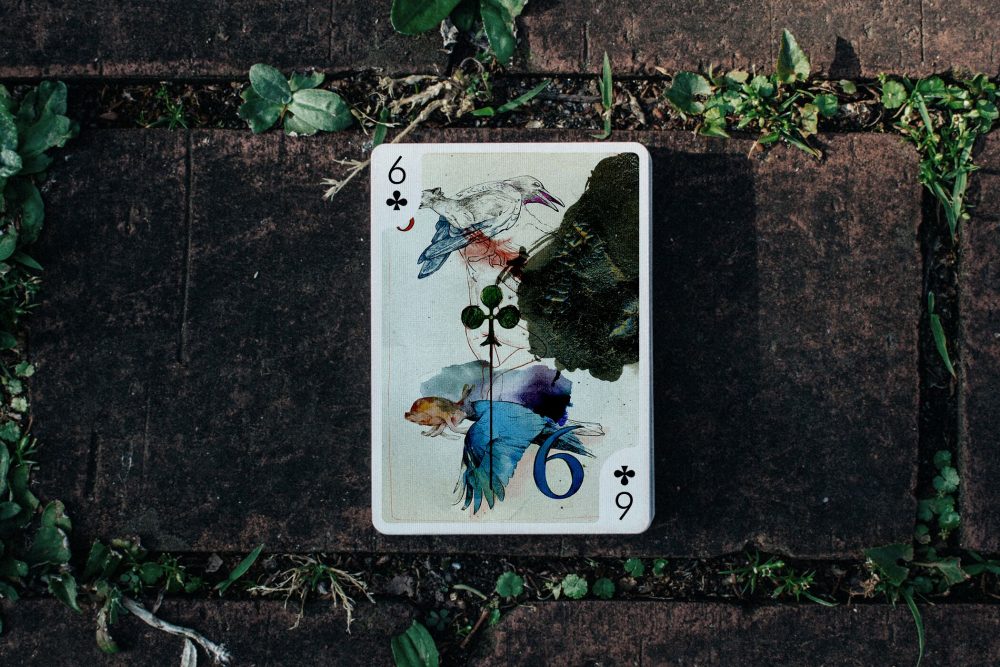 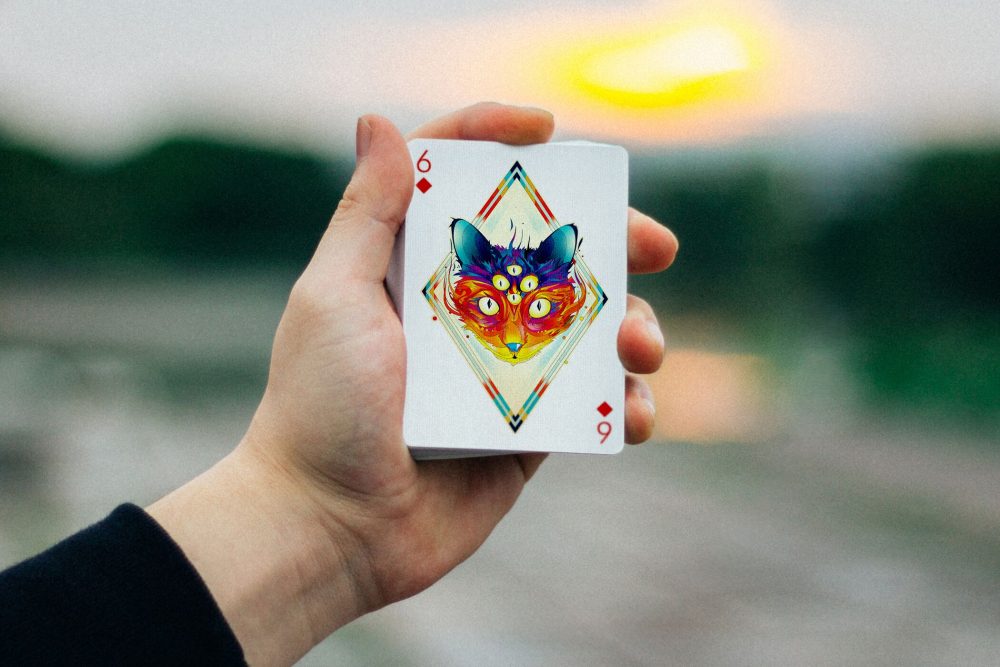 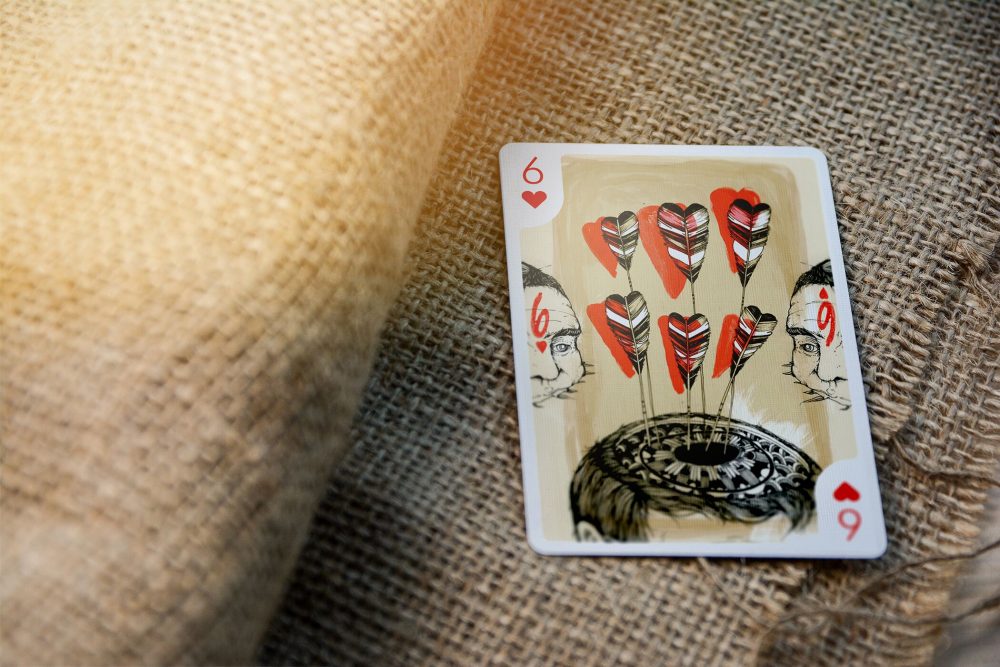 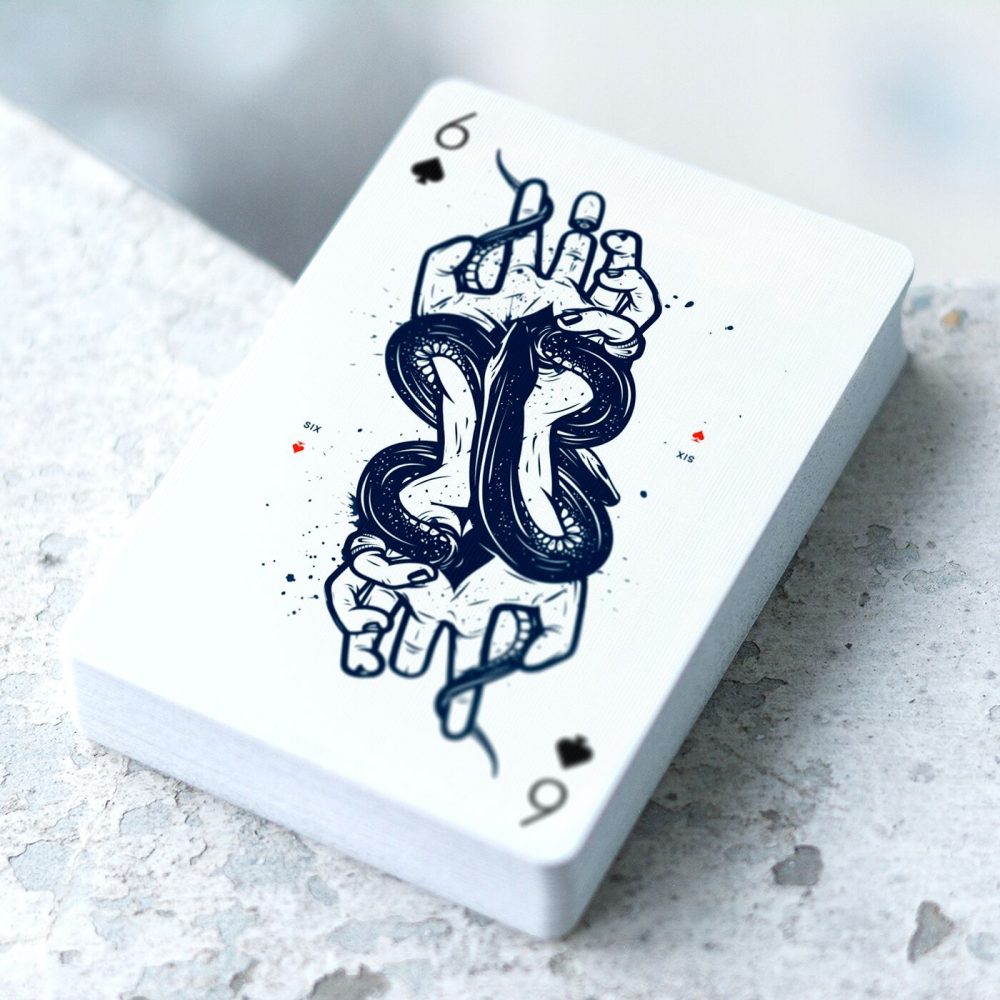 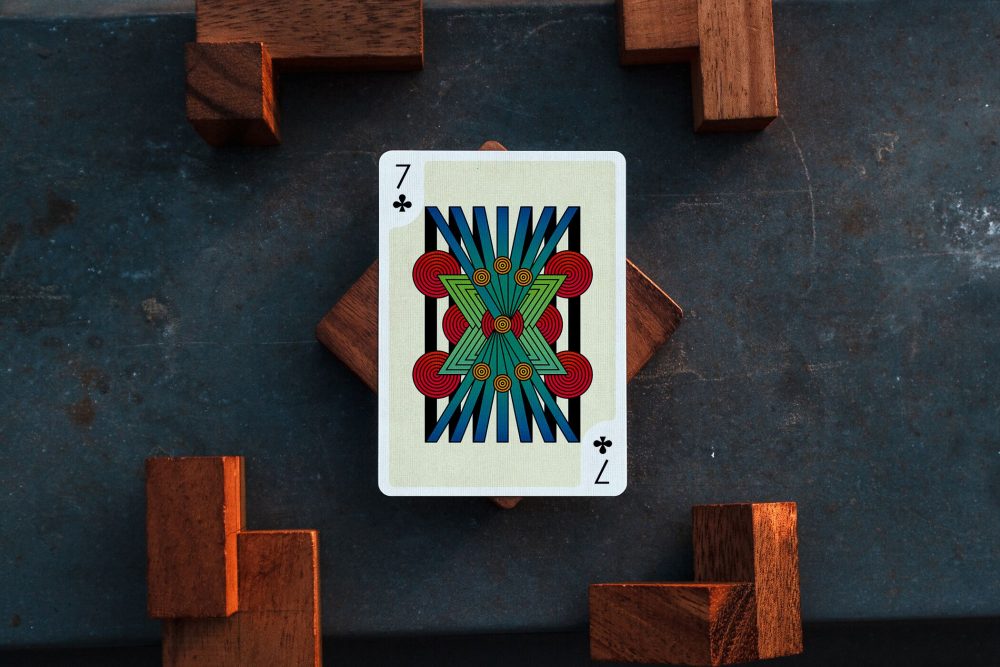 Printed by US Playing Card Company on legendary Bicycle® paper with Air-cushion finish for the smoothest feel, there really is a tangible sense of quality to the Playing Arts ZERO Augmented Reality Playing Cards. It’s the highest quality coated playing card stock available on the market and it is ideally suited to creating beautiful spreads and fans if you are cardist or magician. The deck will come in poker size (88.9 × 63.5mm) with thin borders, which means you’ll be able to effortlessly take this vibrant, lightweight deck everywhere you go.

Available for just €15 during the Kickstarter campaign, the Playing Arts ZERO Augmented Reality Playing Cards represent excellent value for money (and will have a RRP of €20 when released officially) so if you’ve liked what you’ve seen then you’ve still got plenty of time to head on over to Kickstarter and throw your support behind the campaign. If you’ve a love of innovation and quirky playing cards, this is the Kickstarter for you. 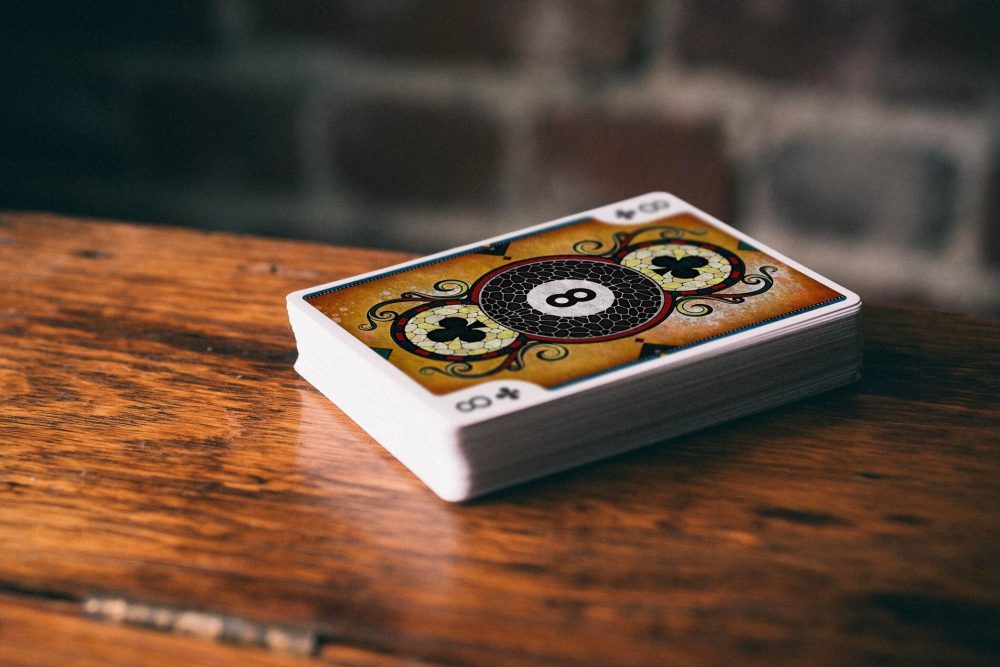 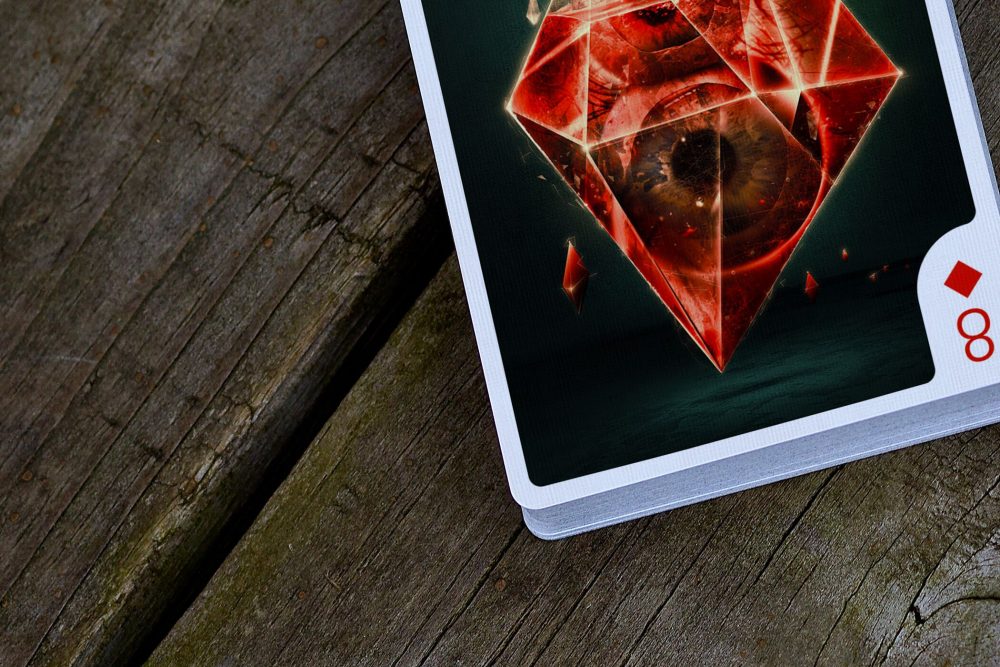 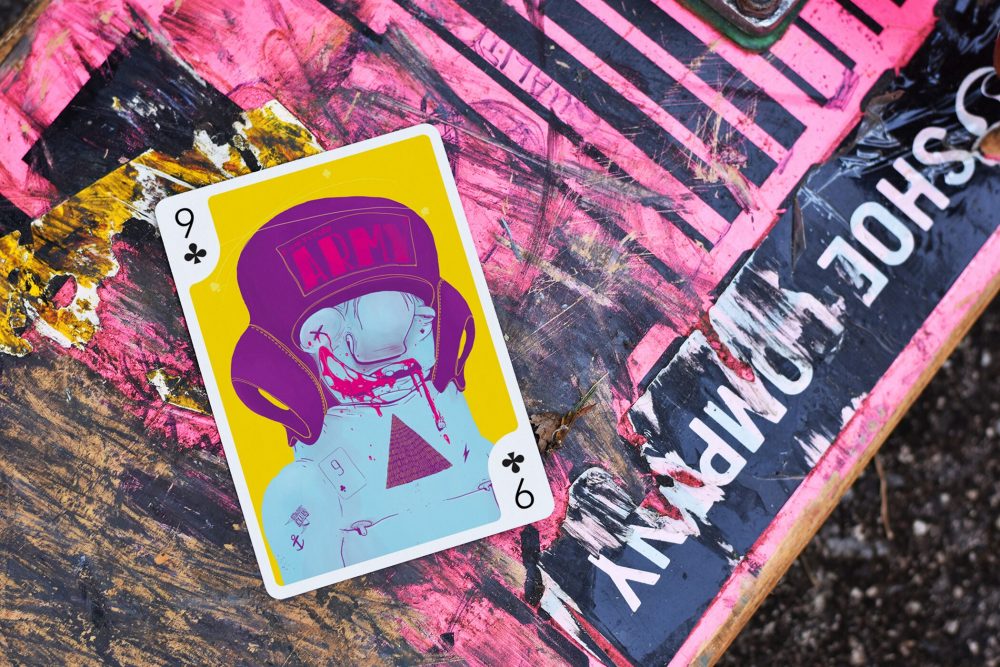 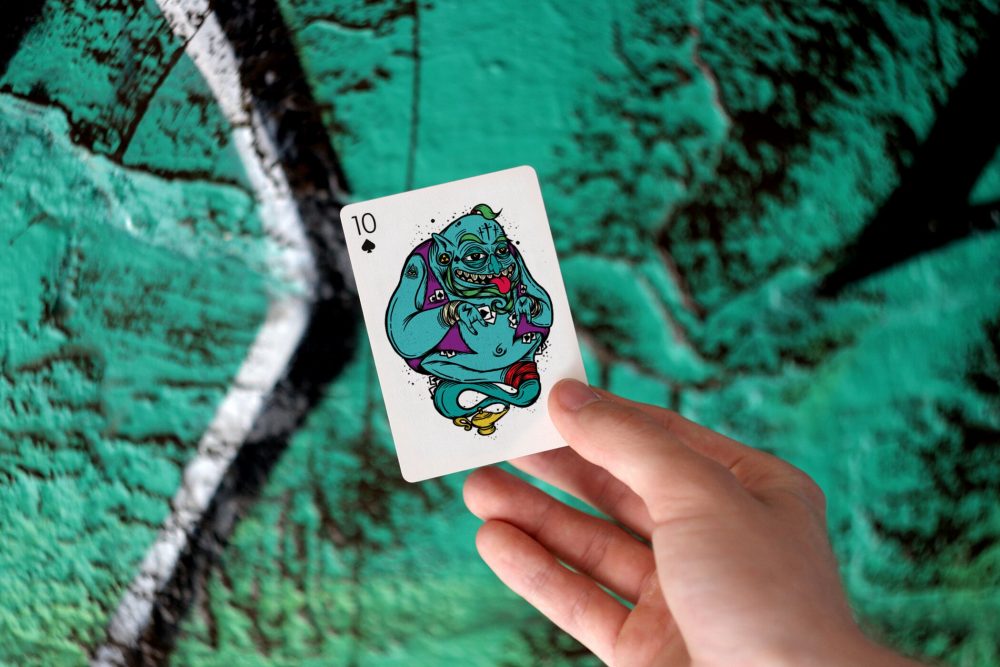 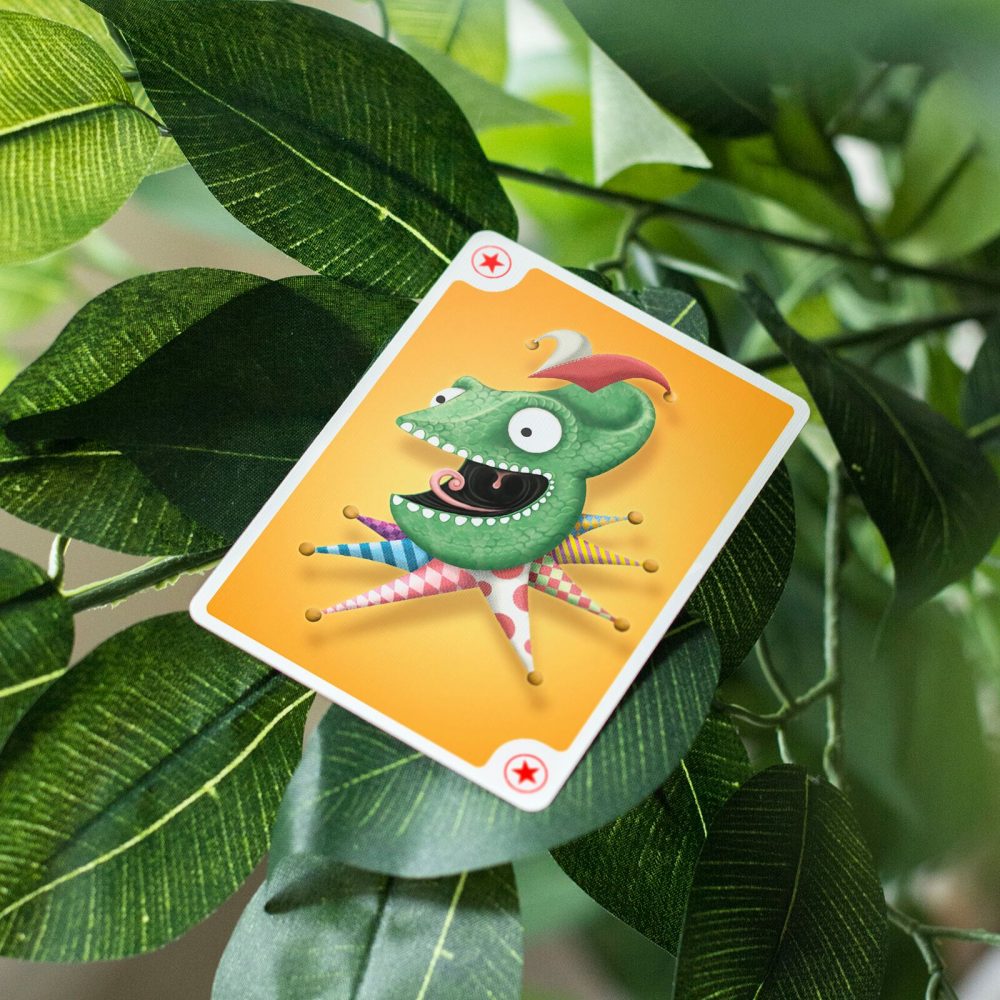 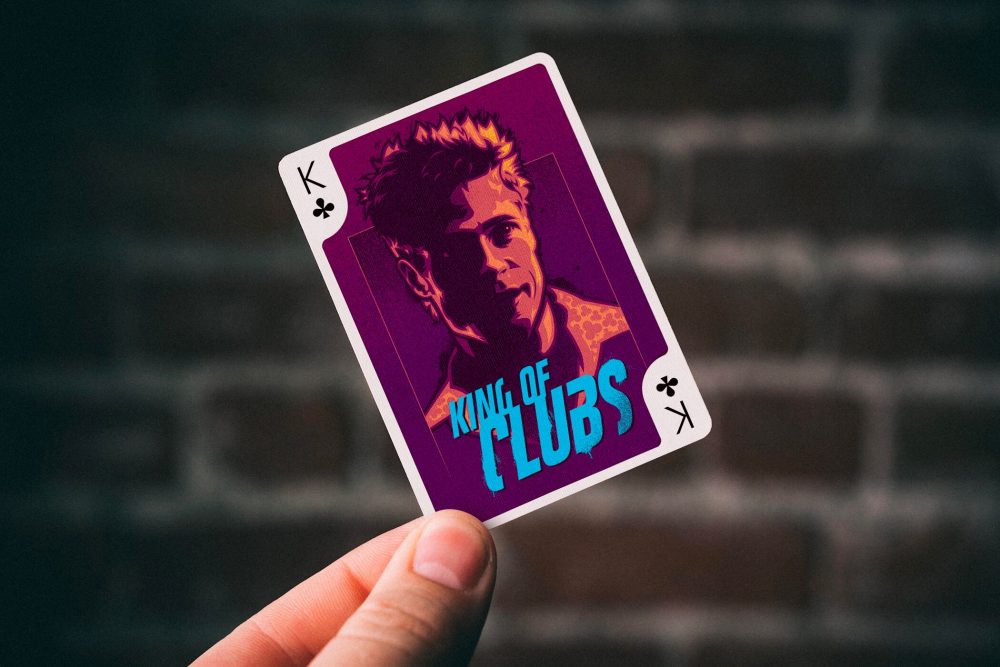 Boasting artwork from an eclectic array of artists, this fantastic deck of playing cards certainly catching the eye in more ways than one. Augmented reality might not have experienced the popularity that one may have expected but we love great little projects like this here at Coolector HQ and we’re not surprised to see it doing so well over on Kickstarter.