Though the Swatch Sistem 51 Watch has been available in Europe for a little while now, it’s only just been unleashed on the US market and, safe to say, they were very happy to herald its arrival such is the impressiveness of the timepiece. The Swatch Sistem 51 Watch has a very interesting manufacturing process which adds to its allure still further for you see it is manufacturing entirely by robots and this makes something extraordinary possible – namely, getting a Swiss mechanical timepiece on your wrist for under $200.

Ordinarily, a Swiss-made mechanical watch would set you back thousands of dollars but by using robots to carry out the manufacturing, Swatch have miraculously been able to drastically reduce the cost and give everyone the opportunity to own a Swiss-made mechanical watch for a fraction of the price. The design of the Sistem 51 is another thing that sets it apart and its colourful, transparent designs might not be right for every watch aficionado but we’re definitely big fans of its aesthetic here at Coolector HQ.

The Swatch Sistem 51 Watch boasts an impressive 90 hour power reserve and is available in a multitude of colours and styles to suit every taste and it is hermetically sealed within its case, the 3 Hz movement delivers an accurate, long-lasting, maintenance-free performance. Check out a few more shots of this technological marvel below: 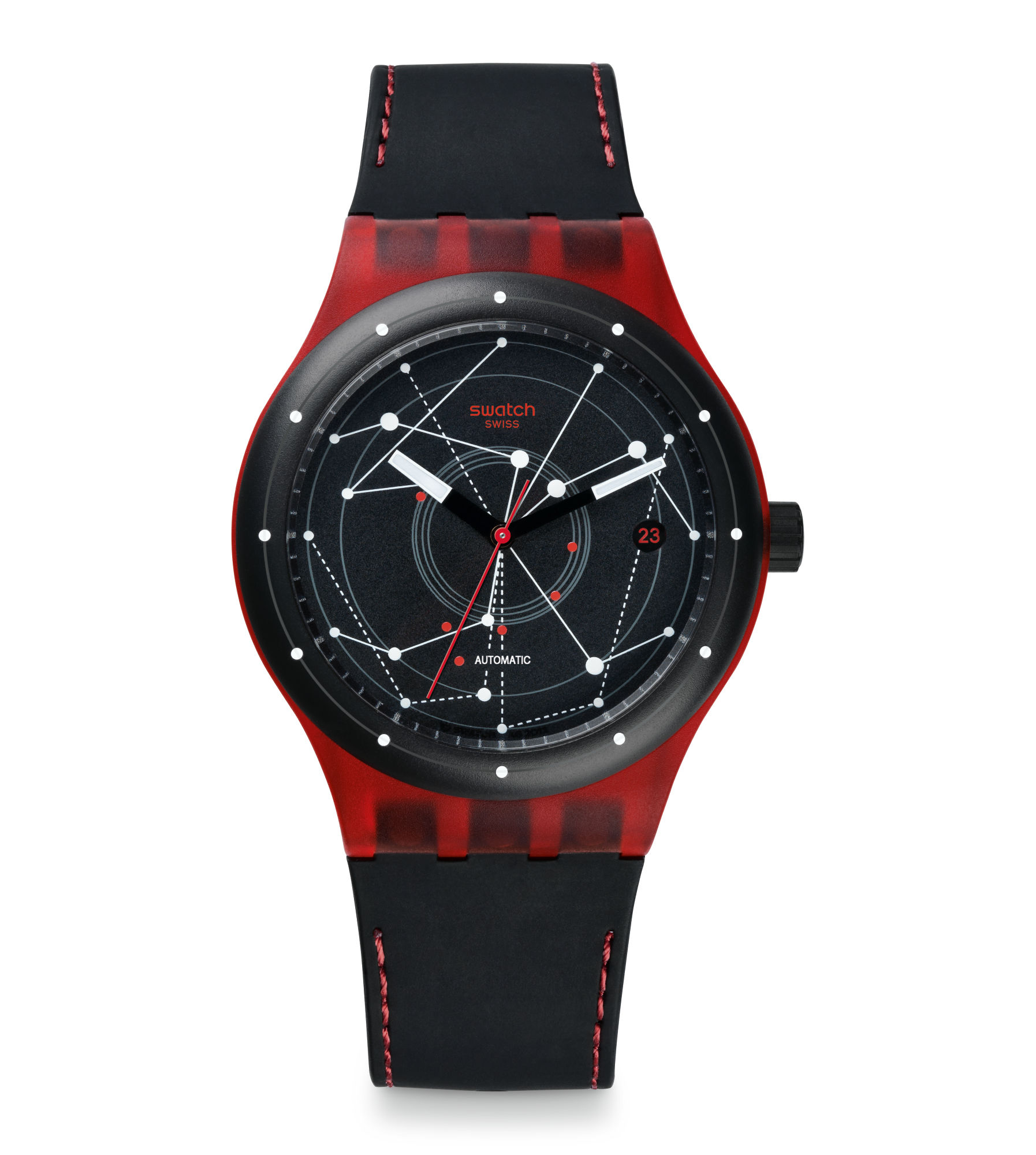 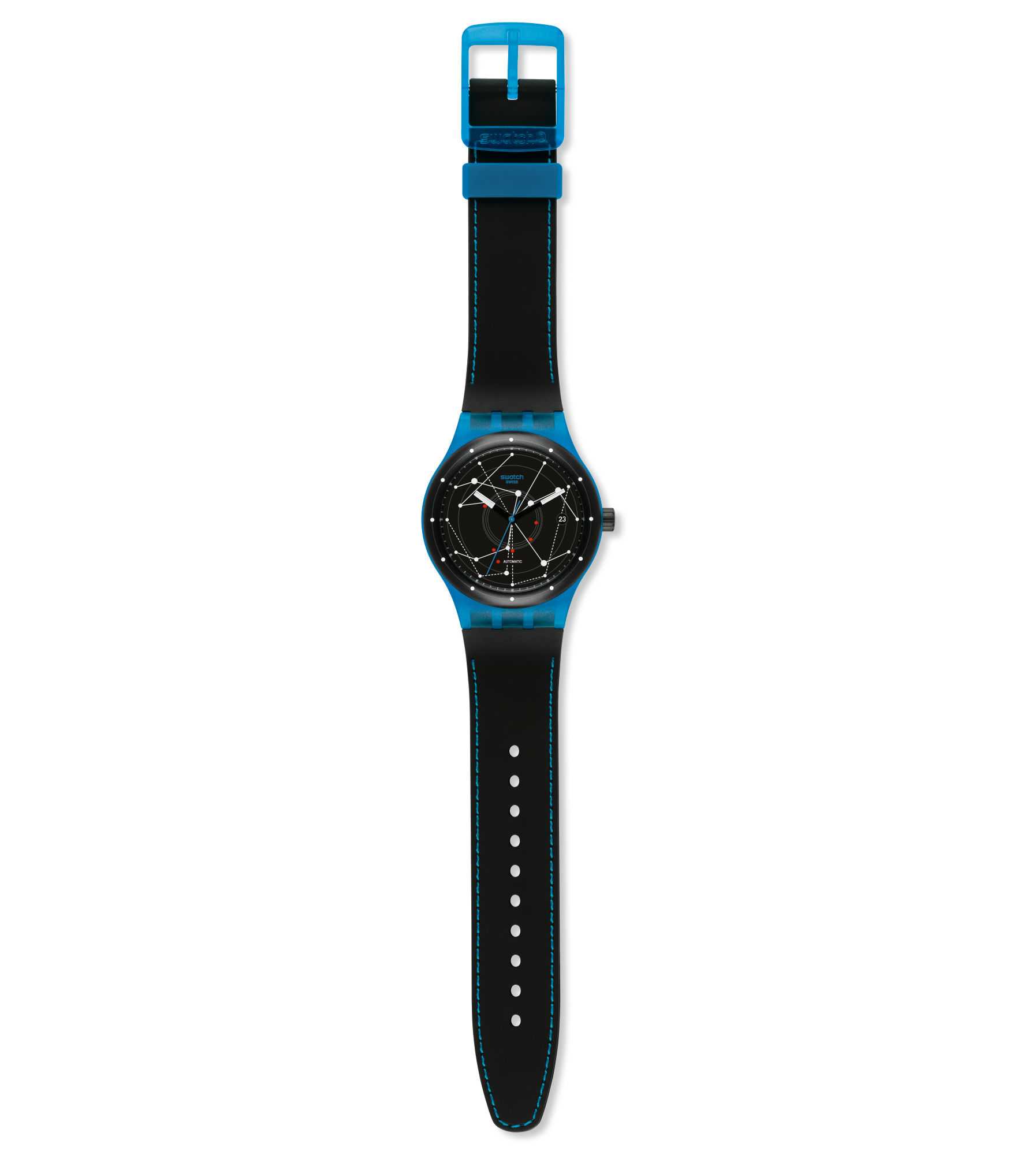 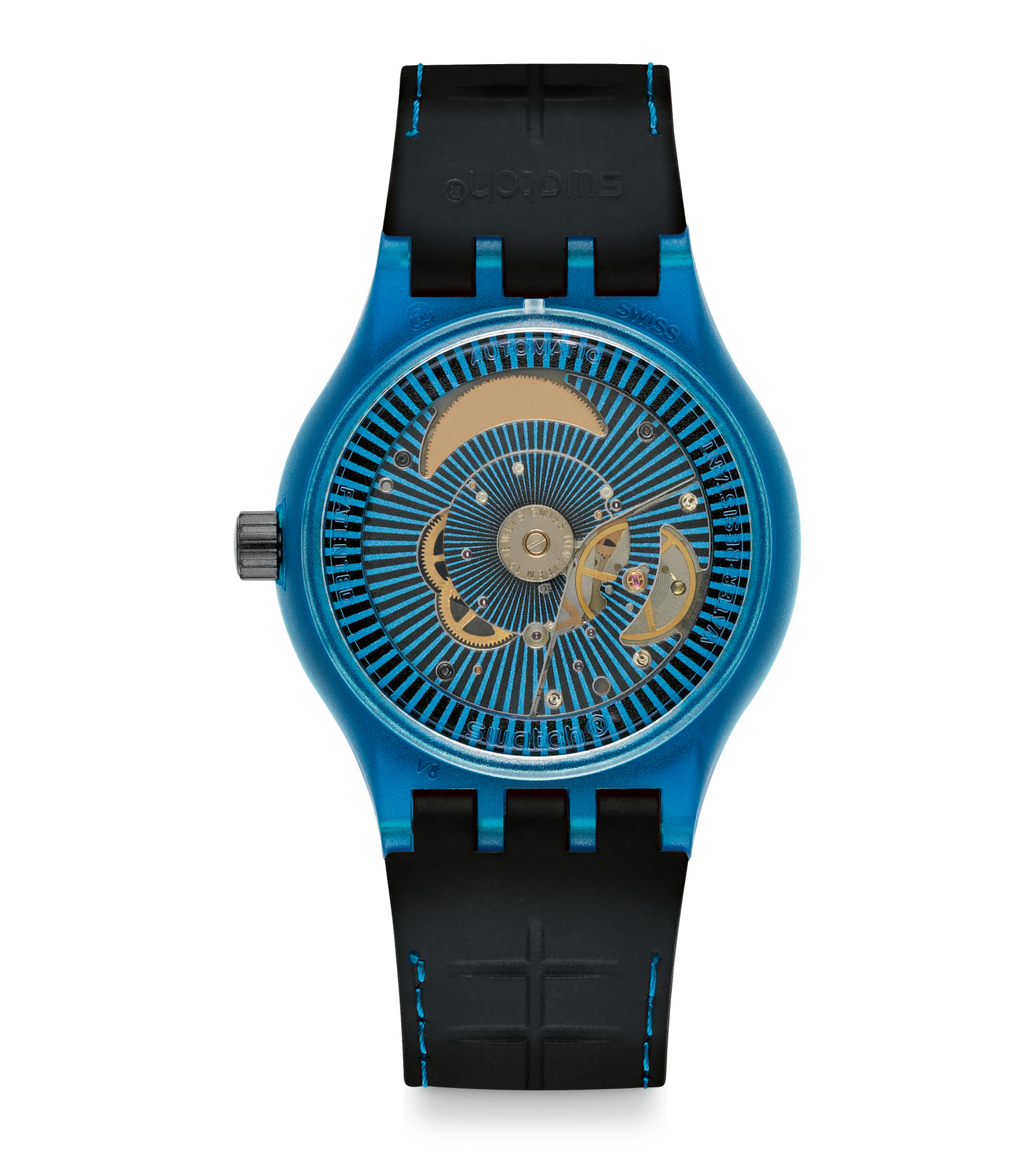 A magnificent timepiece for a genuinely astounding price, it’s little wonder that the Swatch Sistem 51 has already taken Europe by storm and now that it can be found in New York (and soon to be in San Francisco), Americans have now got their chance to jump aboard the Sistem 51 bandwagon.