In many ways it seems that a prerequisite for a phone charging device is a lack of aesthetic appeal. For the most part they have, hitherto, been clunky and unintuitive in nature but that has been turned on its head by a name player in the game that goes by the name of the Swich Wireless Charger, which is currently seeking support over on Kickstarter and, as it’s painfully awesome, it’s definitely worthy of your attention.

The Swich Wireless Charger is made from sustainable materials by Slovenia based design team, Lutman, and their offering is a good deal more sophisticated than most others on the market and we’ve certainly been left impressed here at Coolector HQ. There is an innovative design to the Swich Wireless Charger that is refreshing insomuch as it lets you place your smartphone at a viewer-friendly angle and doesn’t restrict access to any of the buttons as many of the other wireless chargers do.

From a technological and aesthetic standpoint, the Swich Wireless Charger seems peerless and it is crafted from American walnut, ceramics and a micro-suction surface to give it the sleek, stylish finish that you see before you. Take a look at a few shots of the Swich below: 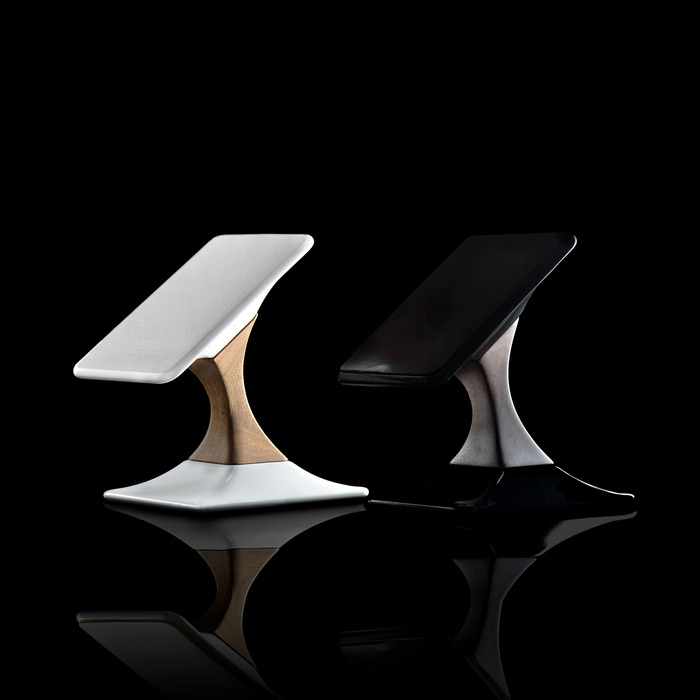 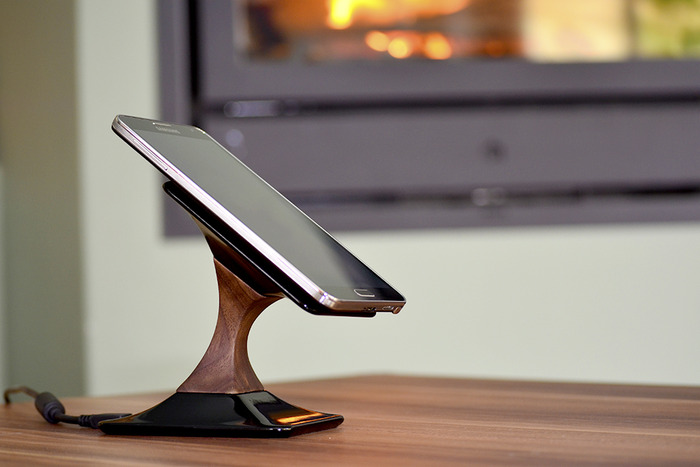 As you can see, this is no tacky phone charger picked up from your local market. This Swich Wireless Charger is well and truly at the other end of the spectrum and well add a level of panache and functionality to the normally tedious process of charging your phone.

We’re big fans of the design skill that has gone into Swich and its rapidly approaching its funding target over on Kickstarter but you’ve still time to throw your money at these Slovenia designers to get your hands on a Swich for a steal.