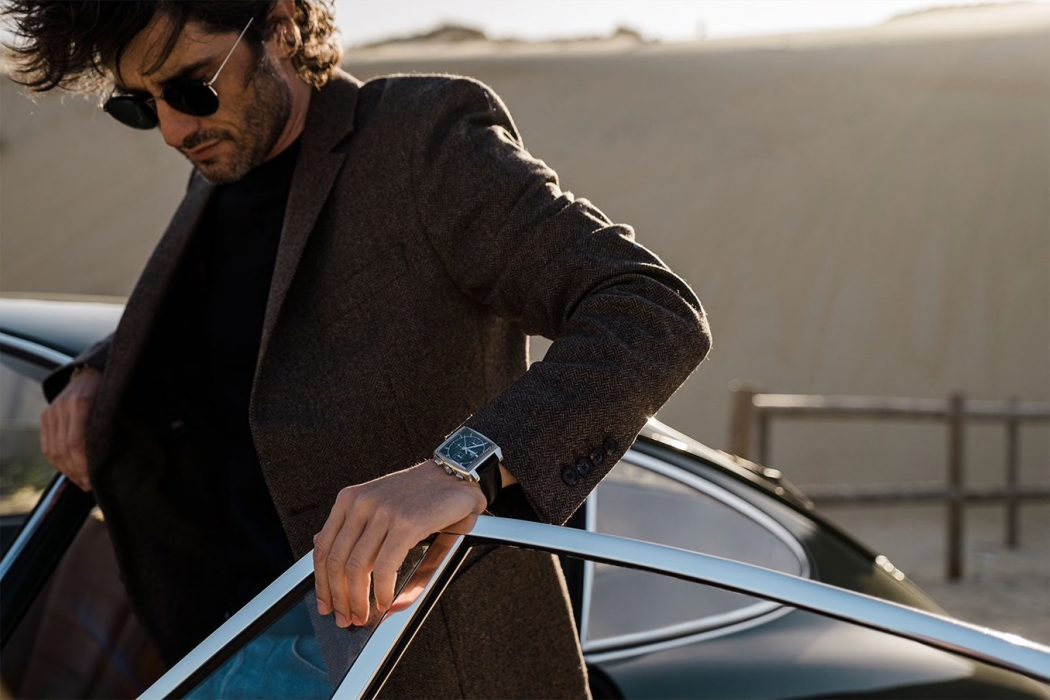 In case you didn’t happen to get the memo, 2021 is the year of the green watch. From Patek Philippe, to Breitling, to IWC, verdant-hued luxury timepieces are everywhere this spring. Blue dials are so 2020. And now, a legendary chronograph with real motorsport heritage is available for the first time in a stunning green sunray dial.

The new TAG Heuer Monaco in green is the latest iteration of the now-classic design originally released in 1969. Not only was the first automatic chronograph movement introduced that year, Heuer managed to put it in a unique square, water-resistant case, another first.

The Monaco’s legend was cemented when no less than Hollywood icon Steve McQueen wore it in the film Le Mans, partly shot during the actual 24-hour endurance race in 1971. McQueen was a serious race driver himself, having placed second behind Mario Andretti at the 12 Hours Of Sebring, and authenticity was vital to him. Hence, the racing credibility of Heuer was a natural fit for the film.

Discontinued in 1975, the Monaco made a welcome return to the TAG Heuer lineup in the late 90’s, and this bold new green reference is a fresh take on the historic model. The eye is immediately drawn to the brushed green sunray dial, shimmering from the center outward, fading from lighter green in the center to darker at the outer edge, playing with the light depending on the angle of your wrist. The dial is visible through a domed and beveled sapphire crystal, lending a vintage profile.

A running seconds hand sits just above the date window at 6, and the squared black chrono dials measure increments of 30 minutes at the 3 o’clock position, and 12 hours at 9. The squared pusher buttons start, stop, and reset the chronograph, and echo the lines of the stainless 39mm case.

Around the other side, the view is just as enthralling. The sapphire caseback offers a feast for the eyes, with the decorated in-house Calibre Heuer 02 movement on full display, featuring a green column wheel, along with matching green engravings on the skeletonized rotor.

The movement is quite capable too, with a frequency of 28,800 vibrations per hour, and a power reserve of 80 hours, or more than 3 days. The entire affair is presented on a black alligator leather strap with a signed, folding safety clasp employing twin push buttons, an elegant finishing touch.

If the bold green colorway of the newest Monaco appeals to you, you might not want to sleep on this one. Limited to just 500 pieces, you’d better do your best McQueen impression and burn rubber if you want to catch one of your own.

D.C. Hannay is a writer, commercial producer, voiceover artist, and musician from New York, writing professionally for over 20 years. He’s been fascinated with watches his whole life, beginning with his father’s 1970 Breitling Navitimer, and will always have a soft spot for anything Casio.

Given the amount of time we spend on the hunt for awesome architecture here at Coolector HQ, we perhaps shouldn’t be surprised when we… 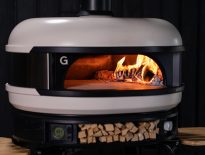 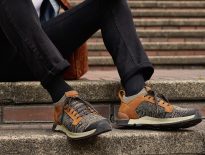