With a mere matter of days until the new Star Wars movie is before us, don’t be surprised if we fill the pages of The Coolector with all manner of awesomeness pertaining to Skywalker, Vader and Solo and the first one up is these top notch Terry Fan Victorian Wars Prints.

Imagining the Star Wars galaxy with a distinct Victorian aesthetic, these spiffing prints from Terry Fan will definitely appeal to those with a love of all things Star Wars and the massively stylised aesthetic sets them apart from the ever more crowded Star Wars art market. Take a look at a few more of the best from Fan’s Victorian Wars’ series below: 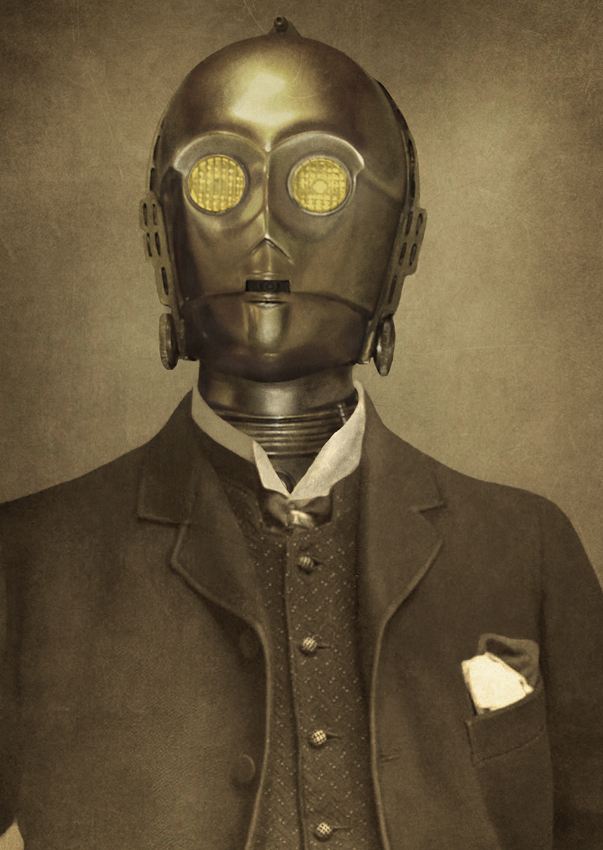 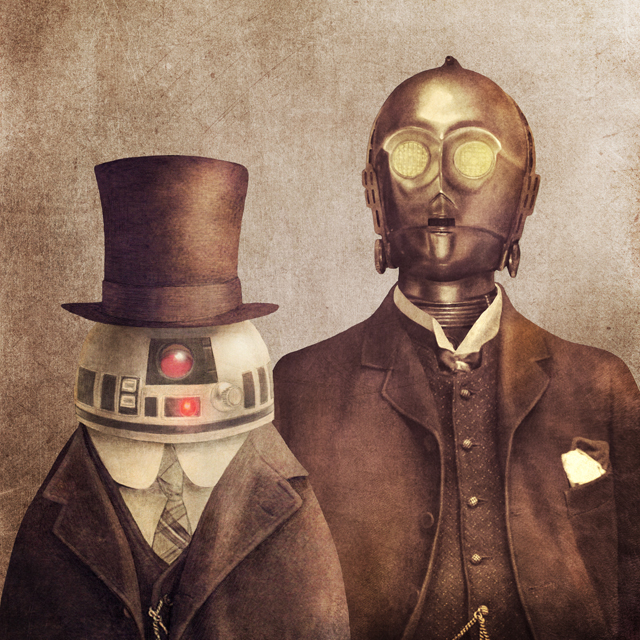 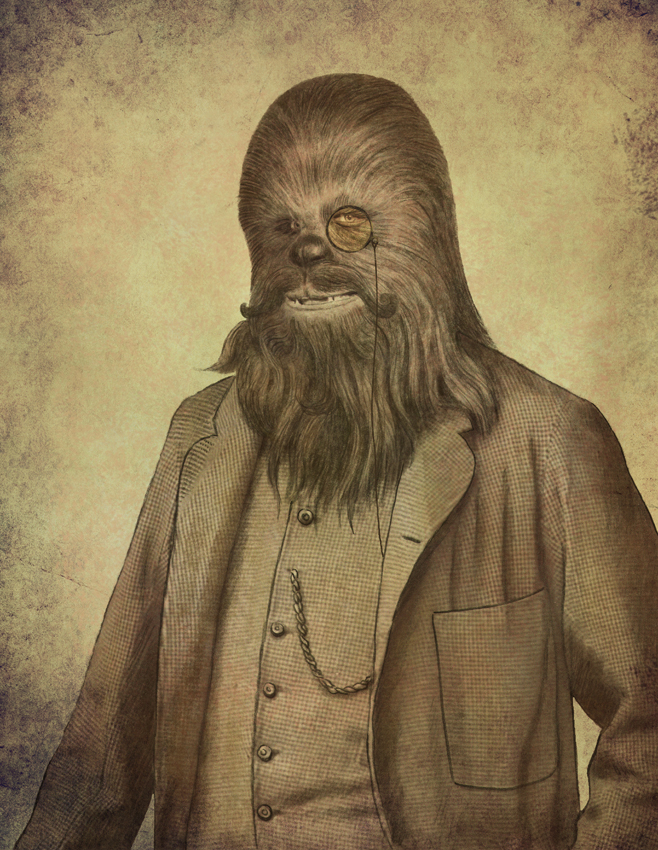 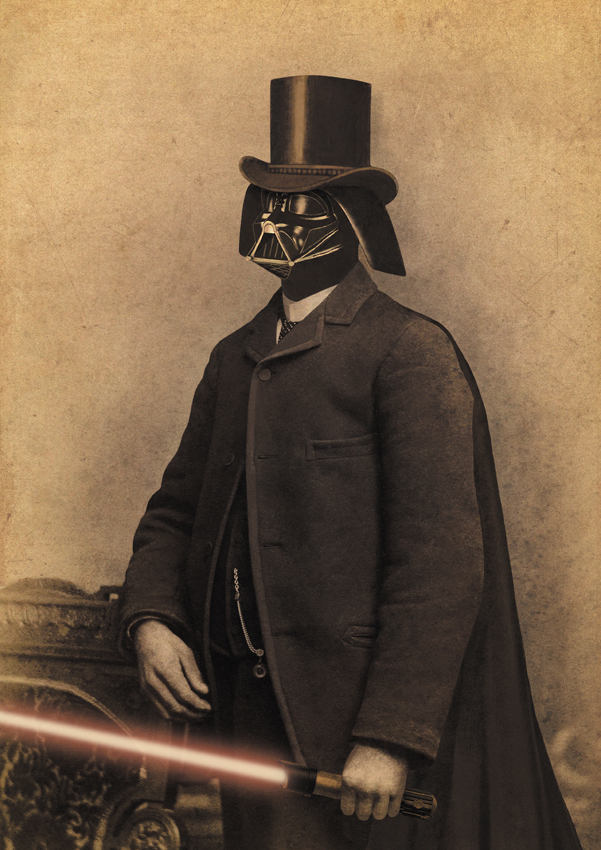 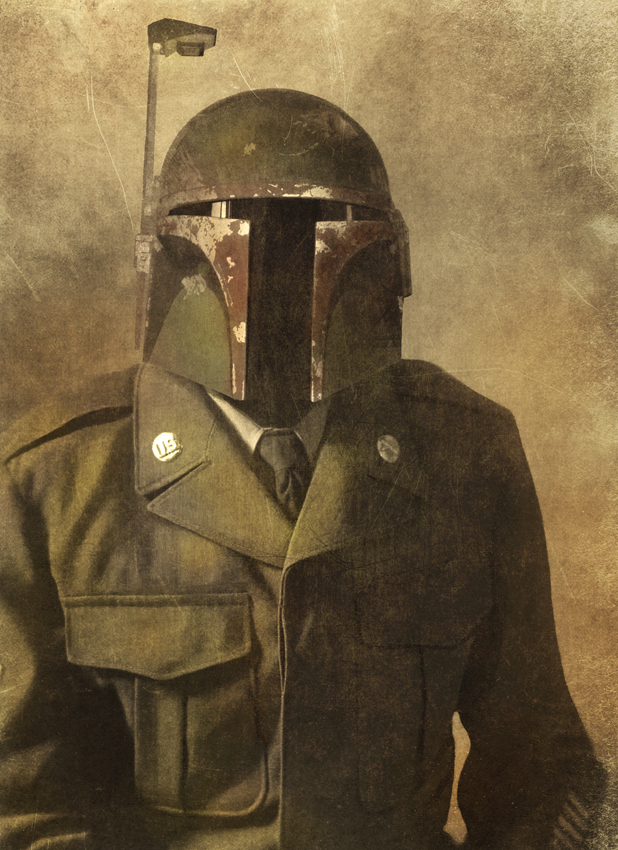 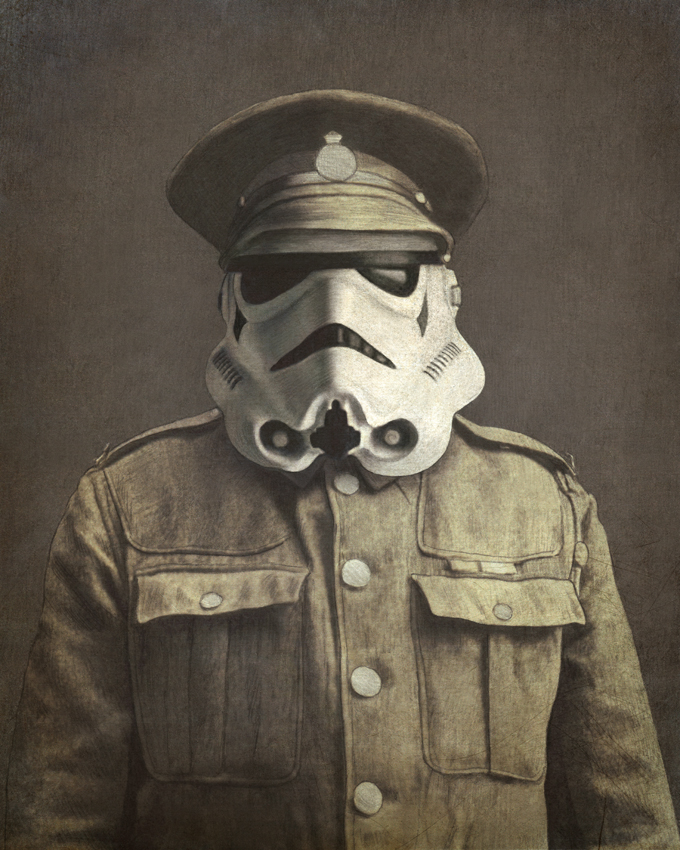 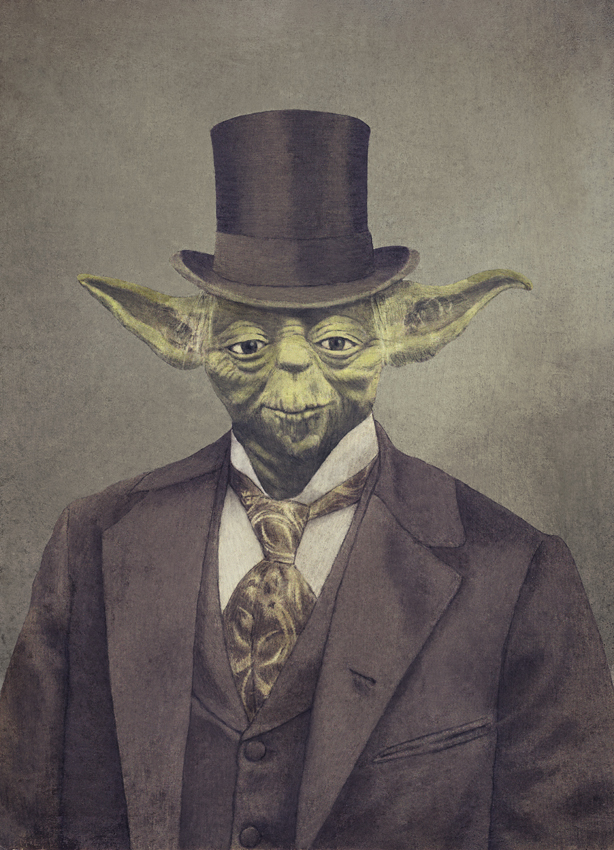 If you’ve a particularly fondness of Victorian England and Star Wars, these prints from Terry Fan will be just as much up your street as they are ours here at The Coolector. Brilliantly realised and perfect fodder for workspace art, the Victorian Wars series of prints will make for an ideal gift this Christmas and we’re going to be surrounding ourselves with as many of these as possible in the build up to the release of the latest Star Wars saga.