It is impossible to ignore the fact that mobile phone manufacturers today are in a constant battle with one another to create ever more innovative devices that are positively dripping in impressive new features and whilst this is all well and good, it’s not going to appeal to those people who just want a mobile device for the most simple of functions – making and receiving phone calls. For those people, there is The Light Phone.

Currently funding over on Kickstarter, The Light Phone is a credit card sized phone which the designers openly admit is designed to be used as little as possible. With the clever tag-line of being your phone away from phone, it doesn’t have any of the features that we’ve come to expect from todays mobile devices such as cameras, apps and internet capabilities – it simply makes and receives calls. But, truth be told, it looks awesome in a minimalist sort of way. Check out a few more shots of The Light Phone below: 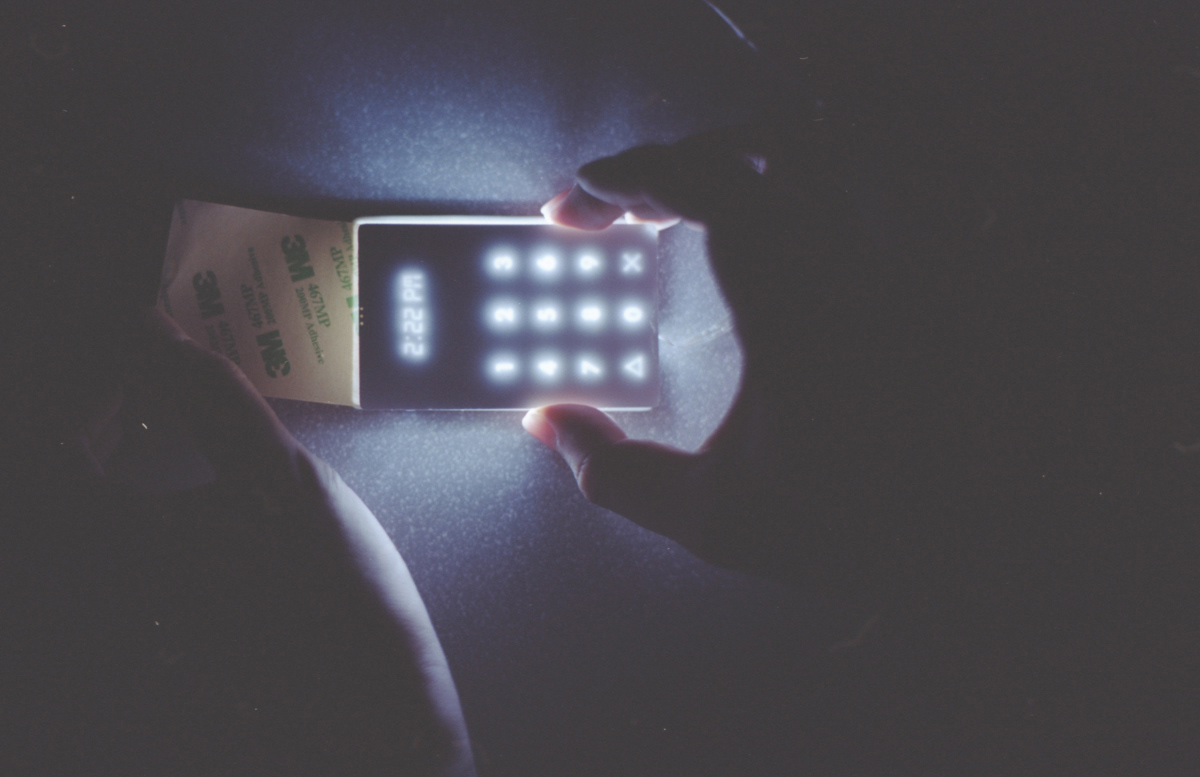 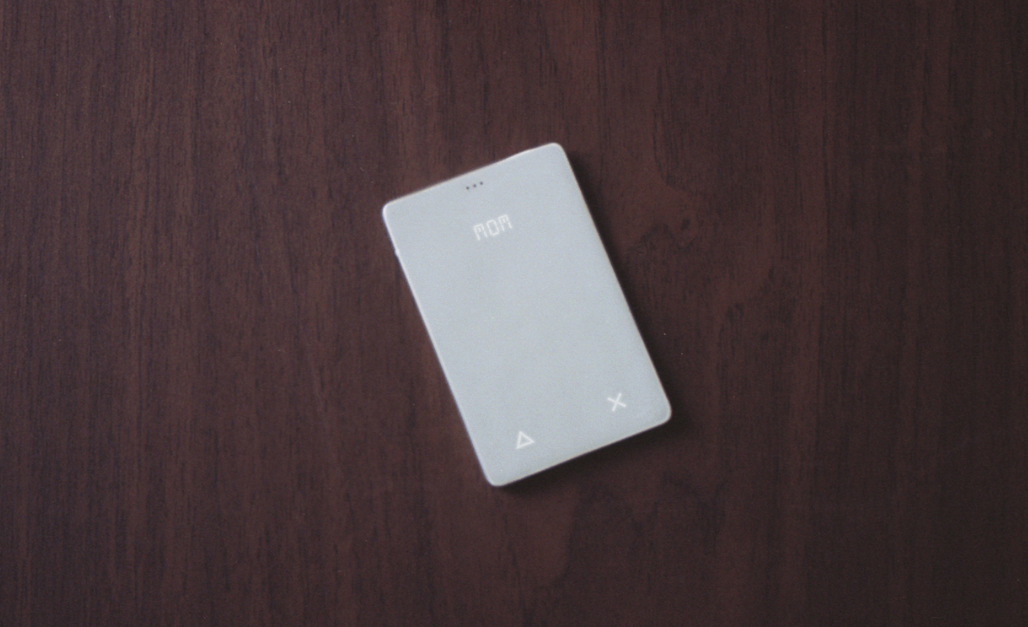 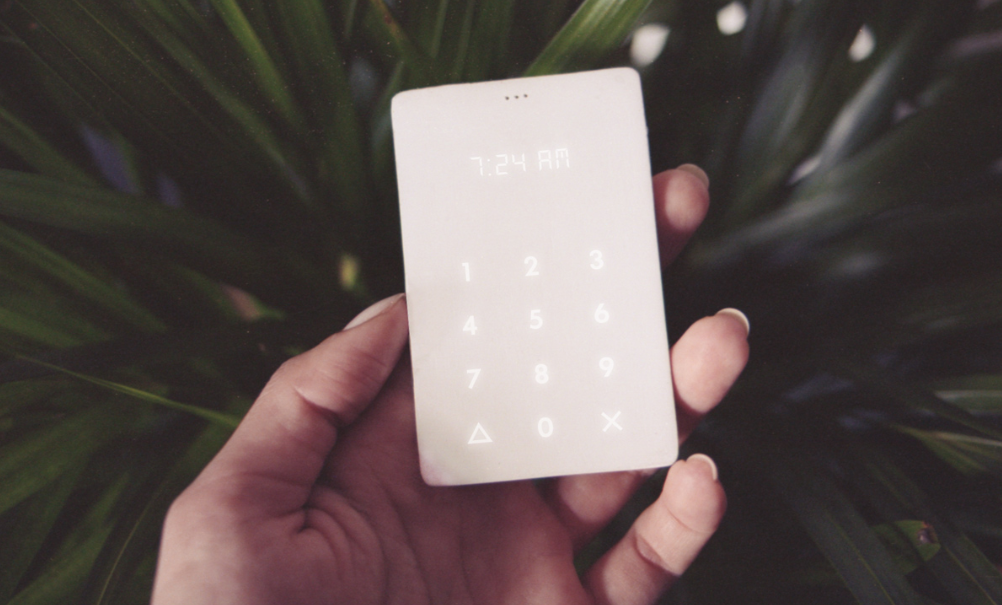 Though we’re not sure we’re the sort who would fall for the minimalist charms of The Light Phone, it’s hard not to be impressed with its endeavours of making us less dependent on our smartphones. With the intention of making us less distracted with constant buzzing, dings and ringing, The Light Phone is a pre-paid, GSM mobile phone that works independently of your current phone which can be joined up with your smartphone via an app.

Striking design and an admirable objective, we’re loving the notion of The Light Phone which is being position as being a back up phone when you just don’t need all the bells and whistles that are now inherent in modern devices and we’re sure there will be plenty out there who will want to scale back a little and get their hands on The Light Phone.

Written By
Leo Davie
More from Leo Davie
Whenever a few months have passed, we always find ourselves gravitating back...
Read More