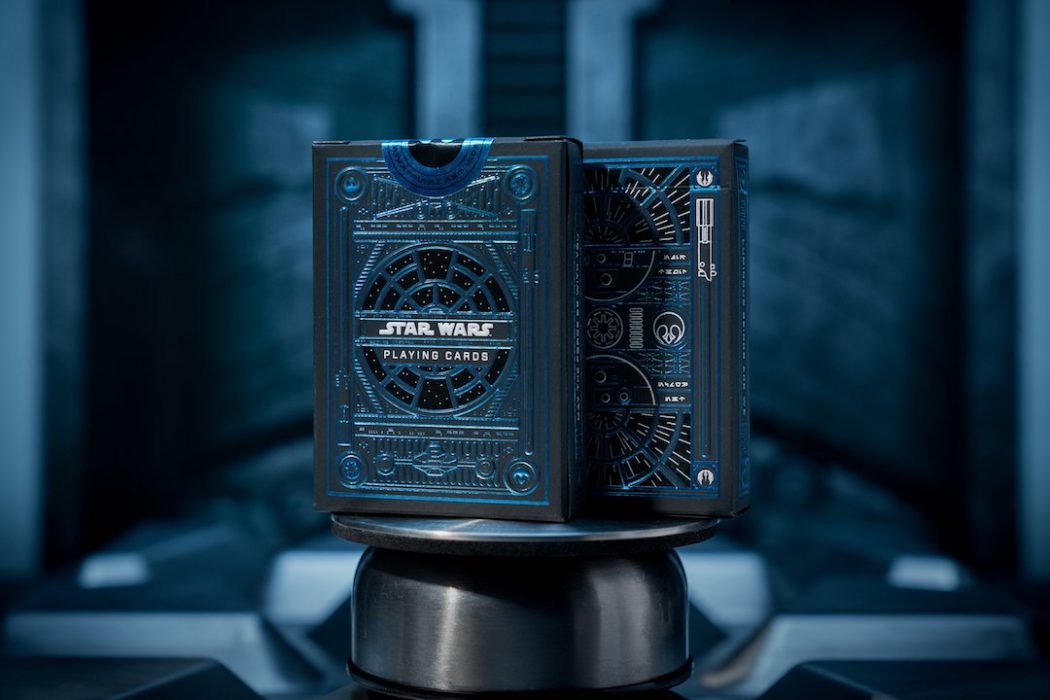 With the latest Star Wars film now in cinemas, we’re obviously spending a lot of our time on the hunt for awesomeness relating to the film here at Coolector HQ and one of the best bits we’ve uncovered is these awesome looking Theory 11 Star Wars Playing Cards. If you’re a fan of the franchise and well made wares, these excellent playing cards are sure to be right up your street.

The Theory 11 Star Wars Playing Cards are available for the bargain price of $9.95 and will add a touch of interplanetary brilliance to your games of poker, blackjack et al in 2020 and beyond. These superb playing cards from Theory 11 are, as always, impeccably well made and boast a tangible sense of quality to the touch courtesy of the first rate materials and printing techniques used in their crafting.

Since 1977, Star Wars has been a pop culture colossus and amongst the most celebrated movie franchises in history. Alongside the release of Star Wars: The Rise of Skywalker, the 9th and final film in the Skywalker saga, Theory11 is proud to present these ace looking Star Wars Playing Cards which are available in both a Light Side and Dark Side version.

The Light Side Set of Playing Cards from Theory 11 lets you join Jedi Knights, climb aboard the Millennium Falcon, and become a Rebel or Resistance hero so this is the deck for you if you consider yourself the heroes of the movie. The Light Side deck boasts Luke Skywalker’s lightsaber, R2-D2, and fighters from the Rebel fleet to name but a few and the eye-catching nature of the cards is second to none. The outer packaging is stunning, with a bold, vibrant blue foil – mixed with clear, reflective foil that creates the illusion of the Millennium Falcon cockpit window.

With the Dark Side Deck of Cards, you can channel your inner Sith, join the First Order, or maintain order in the galaxy alongside Emperor Palpatine’s Imperial Army. The Dark Side deck has Darth Vader’s lightsaber, the Death Star, and the Empire’s fleet of starships. On the front of the dark side box, look through the window of the Imperial Throne Room, with symbols of the Galactic Empire and First Order on each corner.

Both the Light Side and the Dark Side feature the same set of 12 court cards, representing each side. On the dark side, Palpatine is depicted alongside Kylo Ren, Darth Vader, and more. On the King of Spades, Darth Vader is depicted holding his lightsaber while taking command of his Imperial subordinates.

The cards themselves are made to the highest possible standard in the USA – and they are printed on FSC-certified paper derived from sustainable forests, vegetable-based inks, and starch-based laminates. If you’re looking for the ideal gift for a Star Wars lover, these fantastic looking playing cards would be a top pick of ours here at Coolector HQ.

When you spend as much time as we do sitting on a computer, you’re going to want a spiffing platform from which to work… 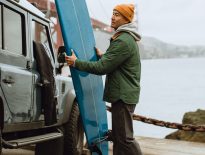 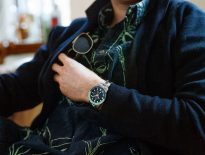