I think you’d be forgiven for thinking that traffic lights are incredibly mundane things that are seldom worth getting excited about because that’s exactly our sentiments here at Coolector HQ. That was, however, until we came across this brilliant photography project from German photographer, Lucas Zimmermann.

Using the normally annoying fog as his greatest ally in these shots, Zimmermann was able to capture some extraordinarily beautiful yet strangely haunting photos of traffic lights doing what they do best – namely, changing from red to amber to green. Whilst you probably encounter dozens of sets of traffic lights during your daily commute, chances are you won’t look at them in quite the same way again after these top notch photos.

Zimmermann took the pictures near Weimar in Germany and unless they’re an extraordinarily unusual set of traffic lights, we dare say the ones here in the UK and elsewhere have the capabilities to be equally as jaw-dropping in the right conditions. Check out a few more shots below: 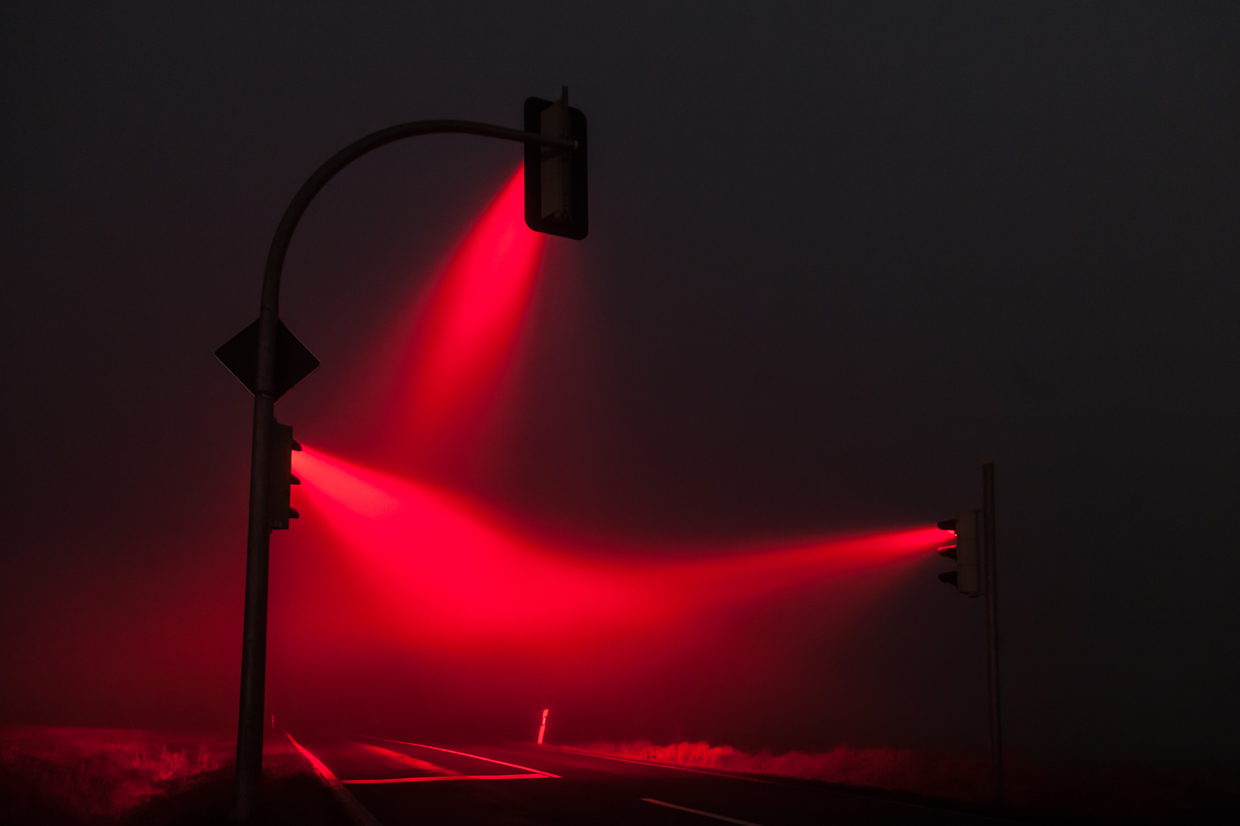 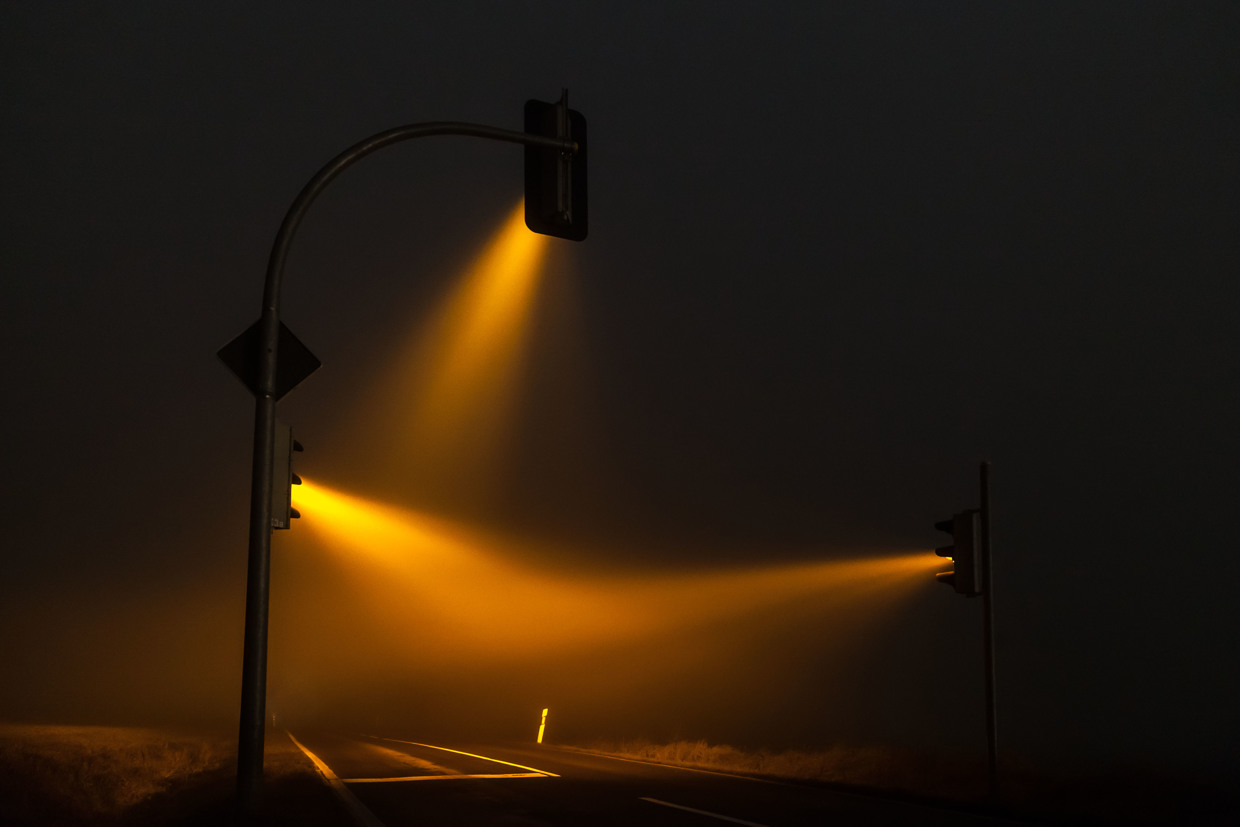 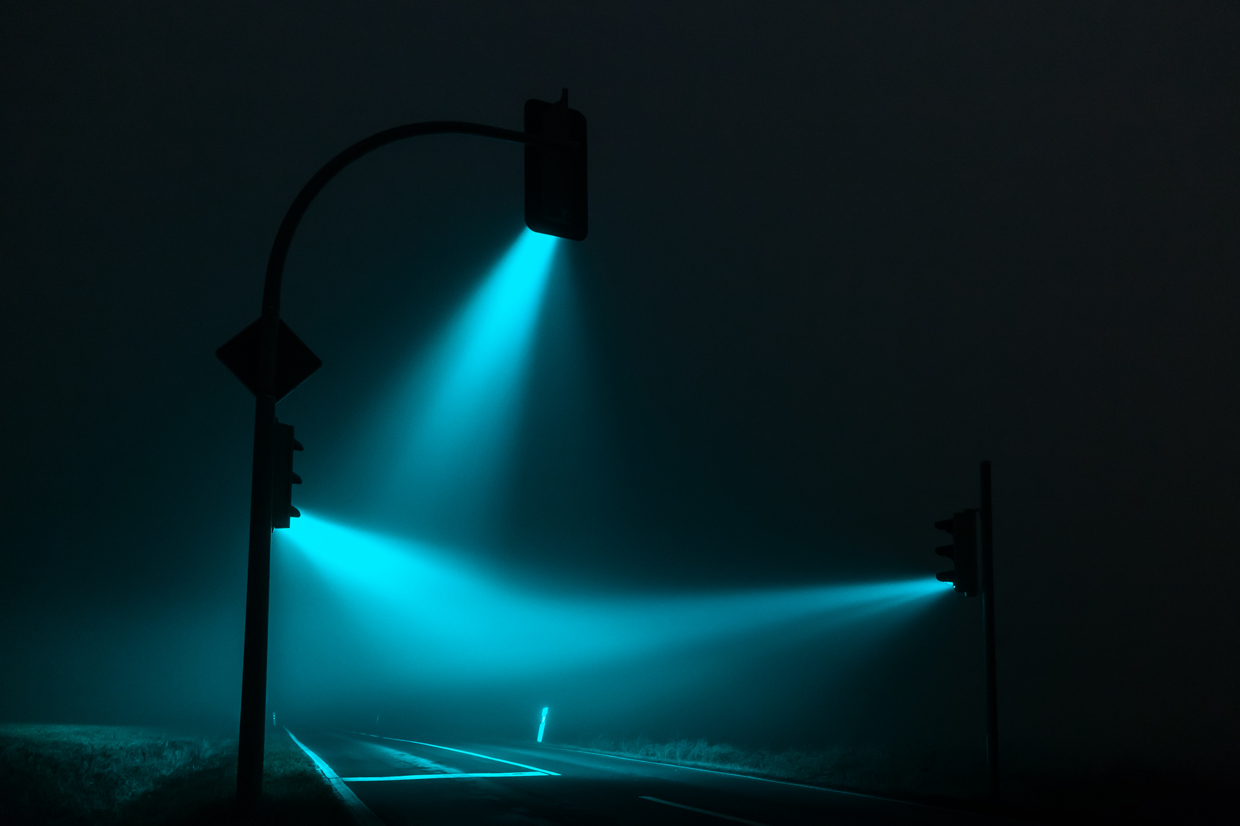 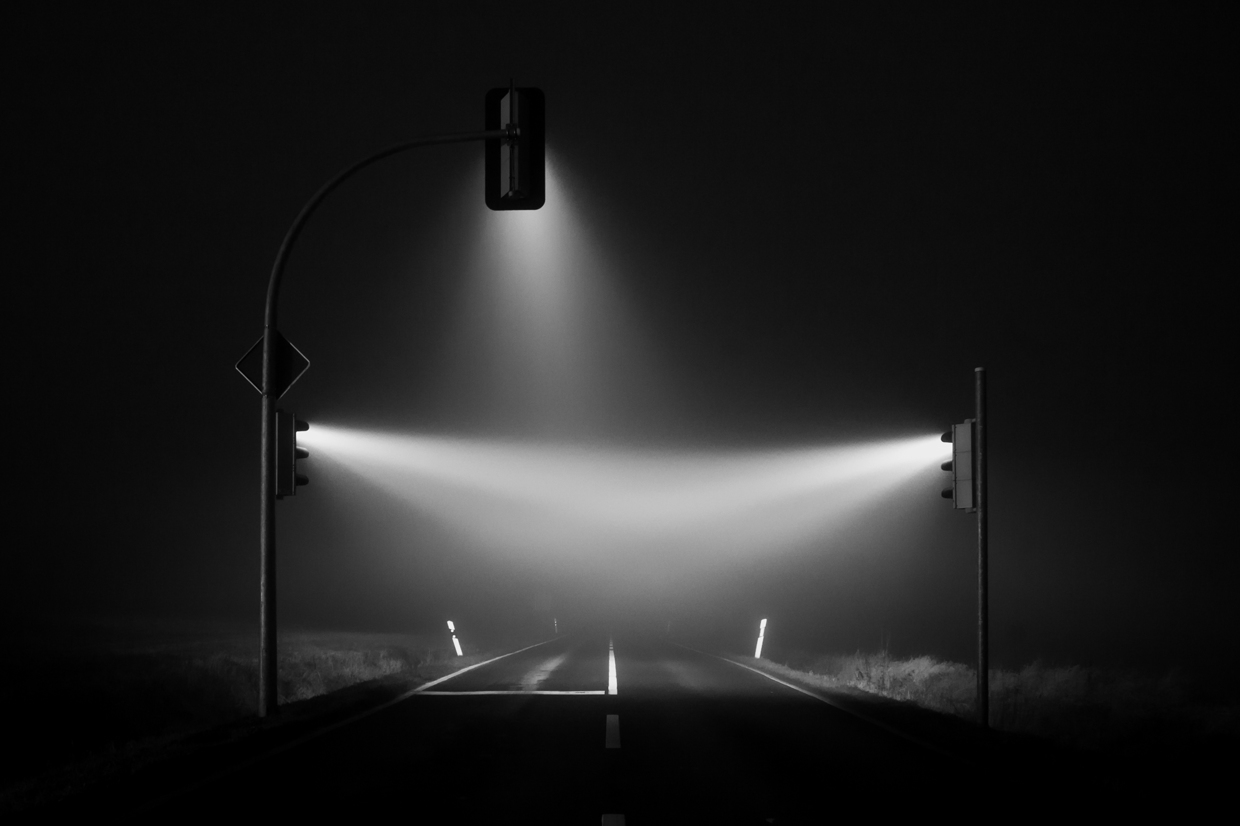 A stunning photography project from a skilful fellow indeed and not many would think to find the beauty in something so unexceptional as traffic lights but Zimmermann has done exactly this in a highly impressive and unusual manner. Top marks from The Coolector.