Though we’re not exactly hardcore campers here at Coolector HQ and this product isn’t really directed towards people like us, it’s hard not to be impressed with the Trinity Portable Wind Turbine Power Station which is currently doing the rounds on Kickstarter and given the fact it’s already doubled its target, it would appear there are plenty of people out there who would love to include this clever device on their camping expedition.

For those who like their camping to be off-grid in the great outdoors but want to make sure that they have some energy on hand, the Trinity Portable Wind Turbine Power Station is seemingly the ideal solution as it provides your own clean energy to be used whilst out in the great outdoors.

Extremely light and very portable, this clever little device is capable of generating energy in winds as low as 4MPH and will provide enough energy for you to be able to sell it back to the grid if you don’t use it. Take a look at a few more shots below: 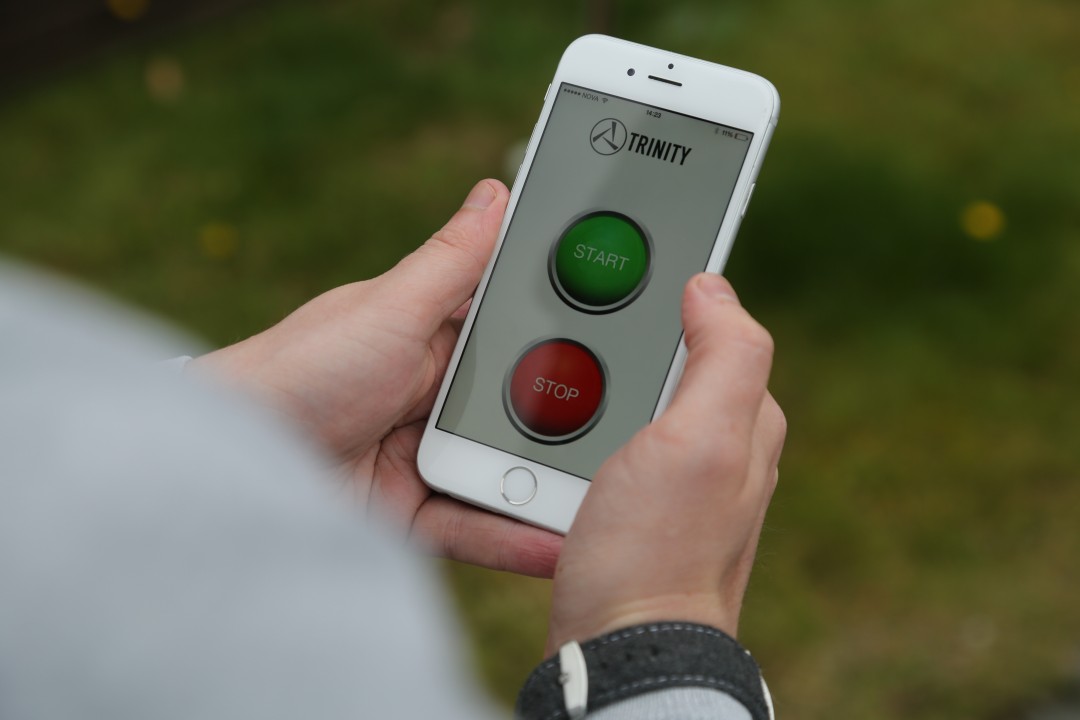 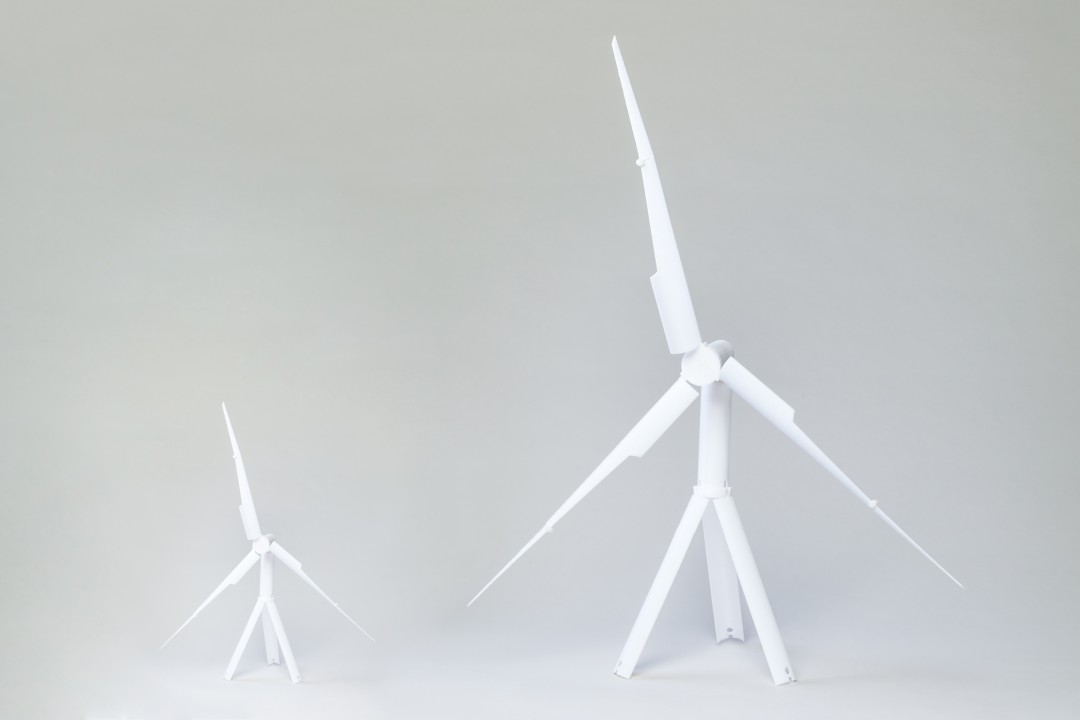 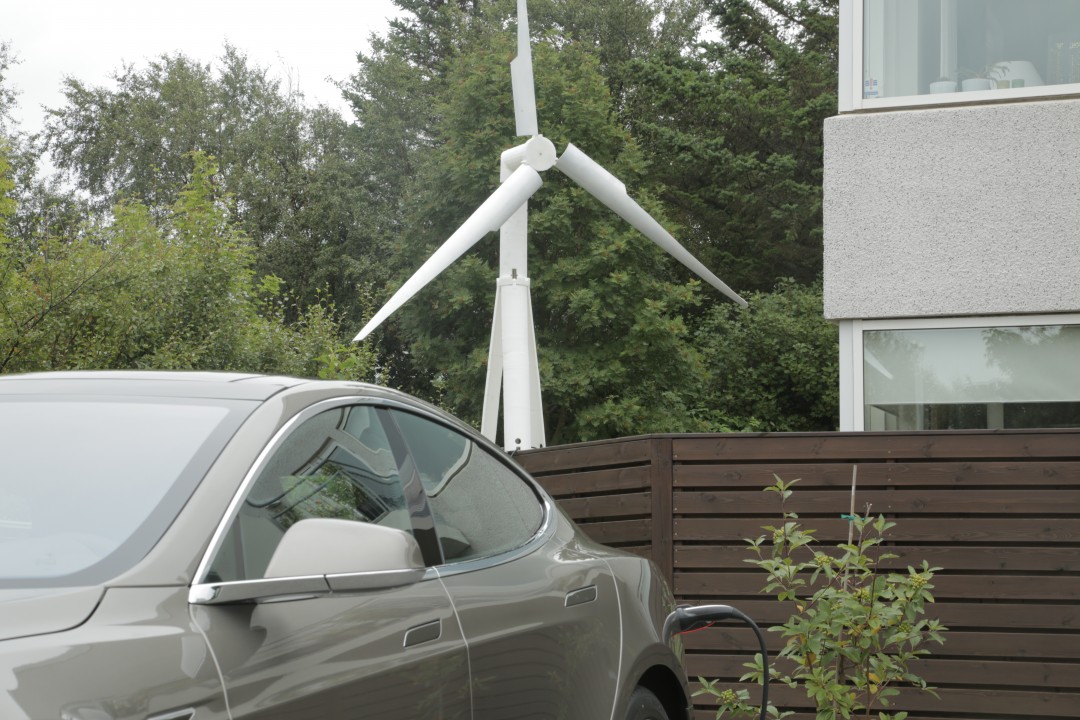 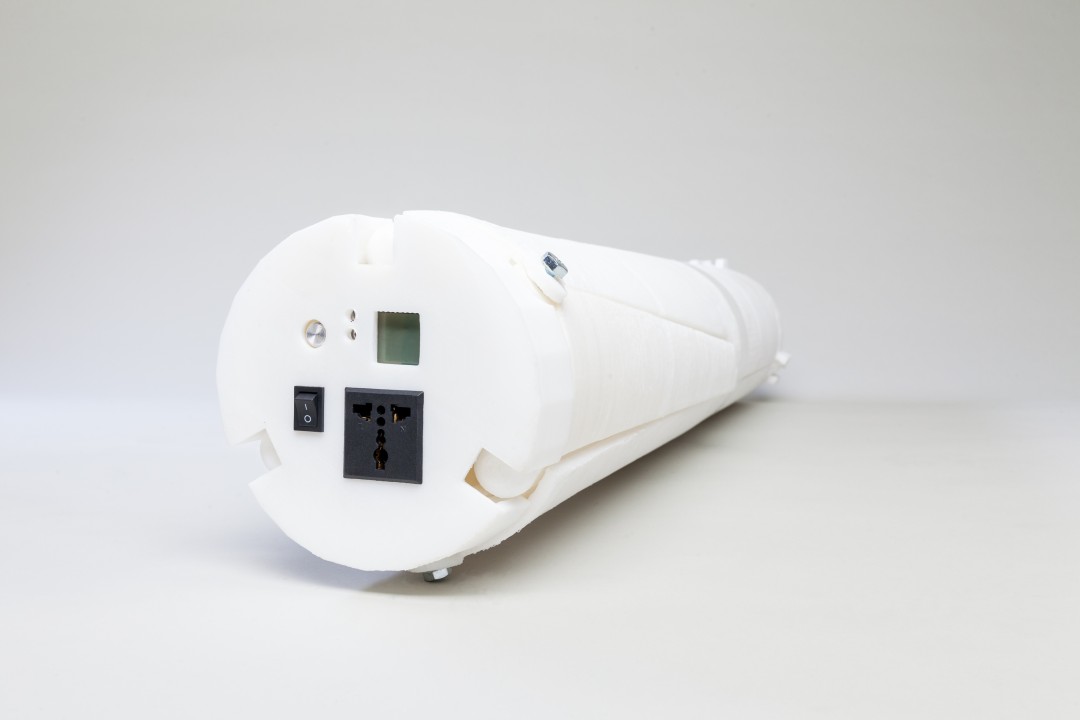 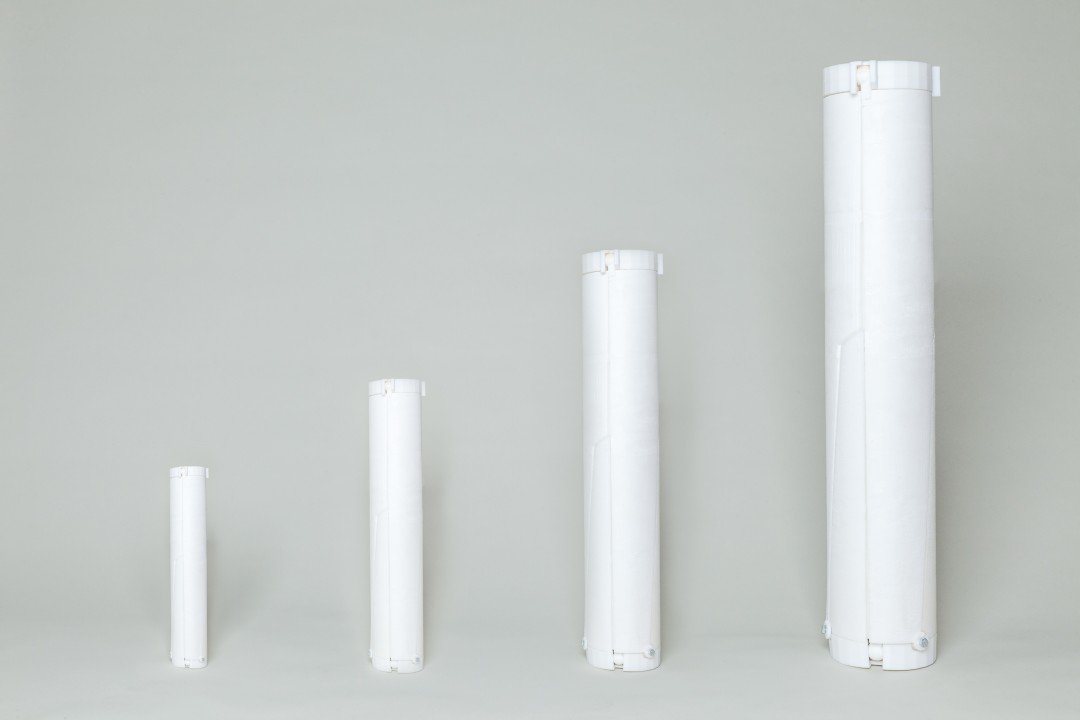 With more and more households looking for a means of going green but not sure where to begin, the Trinity Portable Wind Turbine Power Station could just be the ideal place. Perfect for off grid camping expeditions or for providing energy to your own home, it’s no surprise to us here at Coolector HQ that this superb looking project has been such a success on Kickstarter and there is still plenty of time to throw your support behind the project.

Written By
Leo Davie
More from Leo Davie
When heading on holiday, most people will want a break away from...
Read More