Security is an issue that phone owners are becoming more and more wary of so when a new phone came onto our radar that is purported to be amongst the most secure out there, fittingly called the Turing Phone, it was pretty impossible to ignore and for those with a real desire for privacy, it might just be the next phone you have in your pocket.

The Turing Phone has been built from the ground up with security being the pervading influence throughout but, it has to be said, it is a mightily stylish looking device as well and definitely doesn’t disappoint from an aesthetic point of view. Using witchcraft, AKA decentralised authentication, to make sure that your texts and calls remain private, there is a distinct stealthiness to the Turing Phone that will appeal to plenty of security conscious chaps out there.

One of the defining features of the Turing Phone is the fact that it is crafted from Liquidmorphium, which is also known as liquid metal and is tougher than titanium or steel and the device also boasts a Gorilla Glass front for an added level of toughness. Check out a few more shots below: 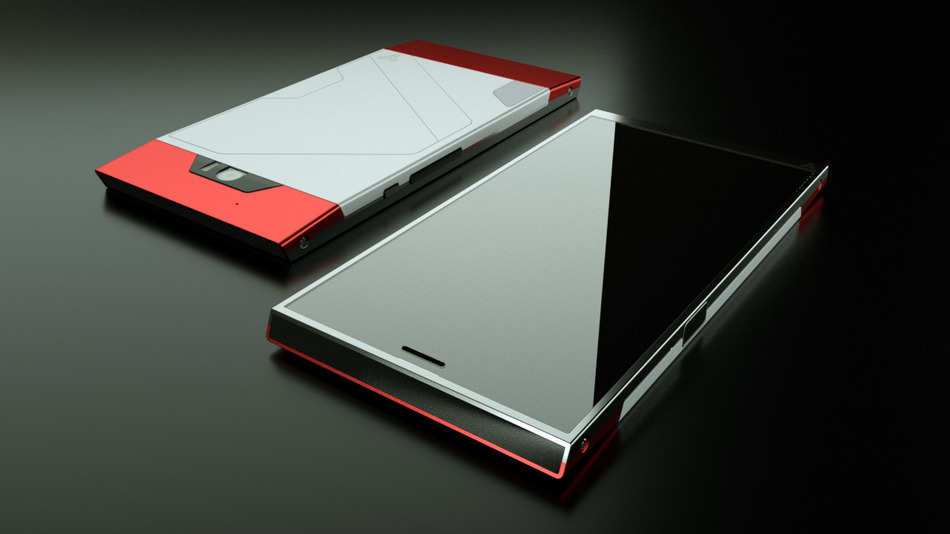 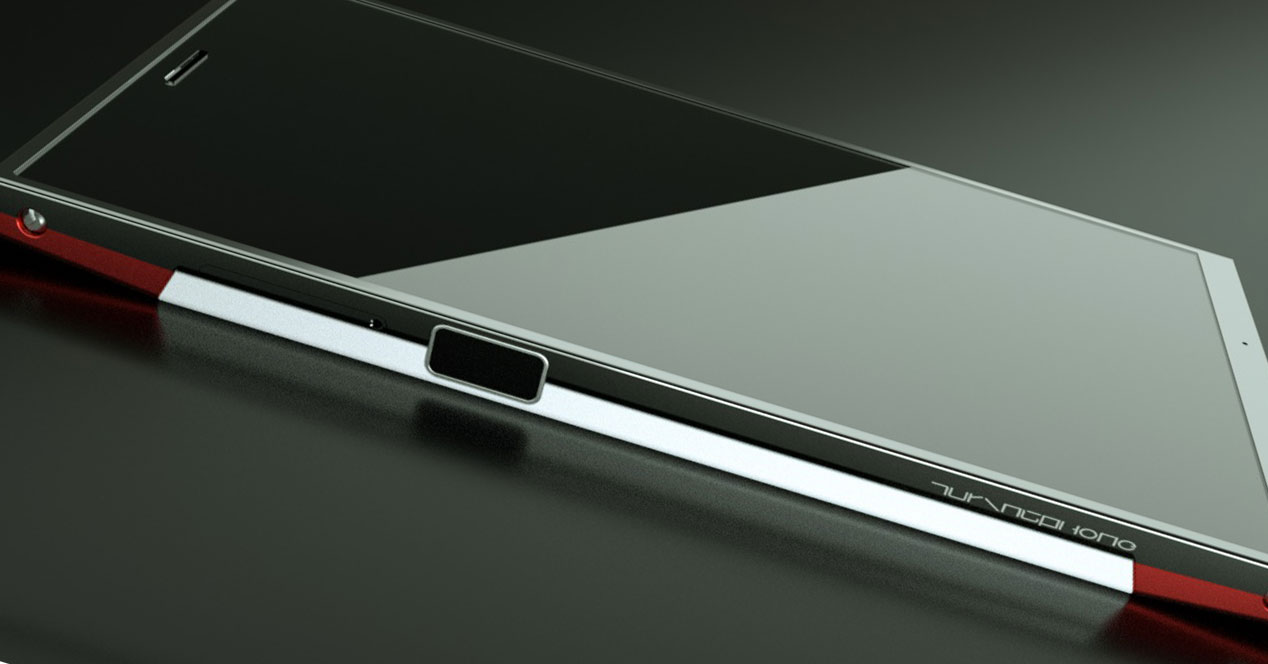 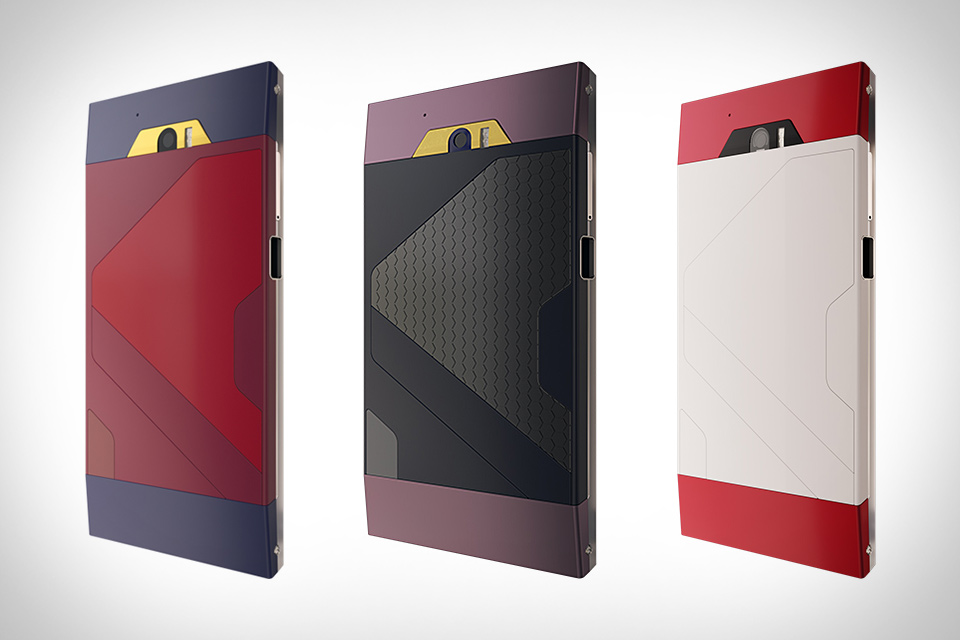 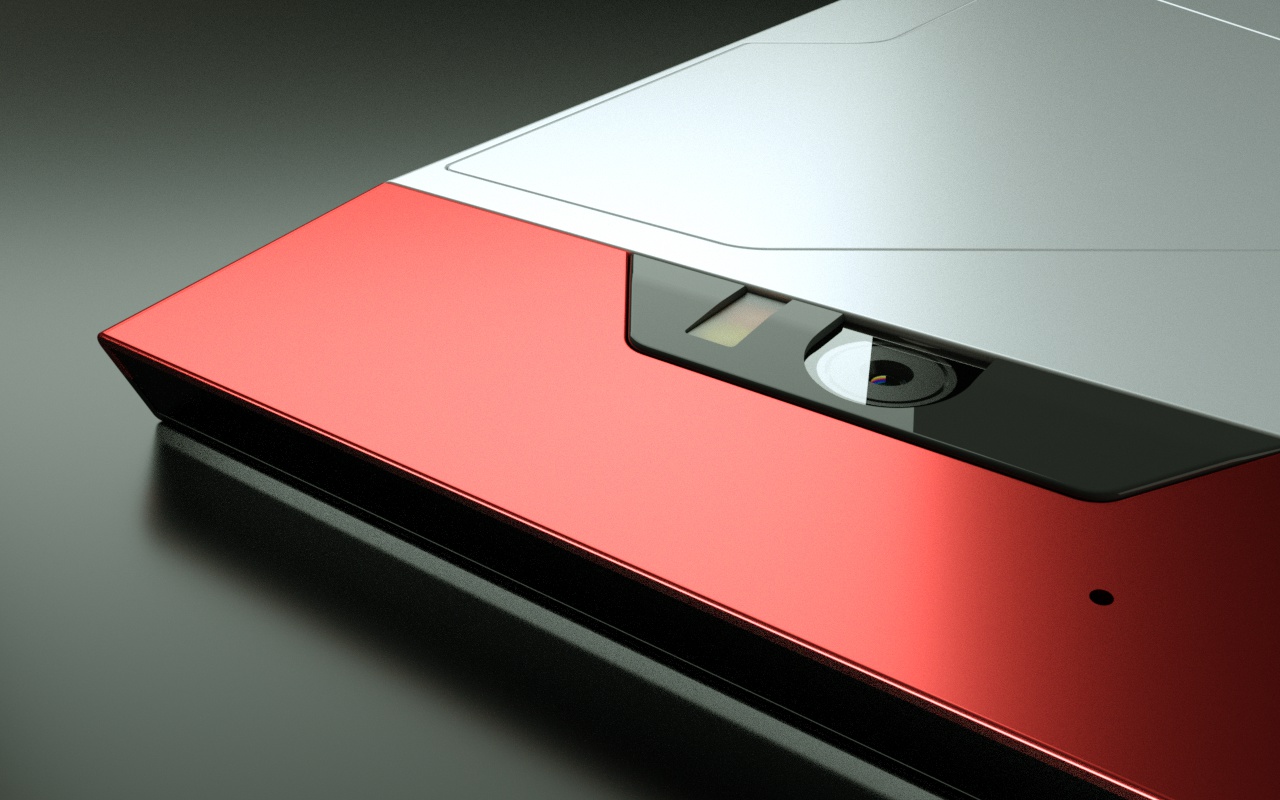 This Android device is obviously not going to suit everyone but if you want an unusual, striking and wonderfully rugged phone then the Turing is going to deliver. It has some impressive characteristics going on under the hood that will sate the technophiles out there such as a quad-core processor, a 5.5-inch 1080 screen, and up to 128GB of storage. It is available for pre-order now and is available in three different colour styles so you’re sure to find one that fits the bill.