As pretty big stationery and design aficionados here at Coolector HQ, it goes without saying that Ugmonk is a designer that has been well and truly on our radar for a number of years now and we obviously had our head turned when we saw that he’s just released a 10th Anniversary Set, chock full of awesome wares. 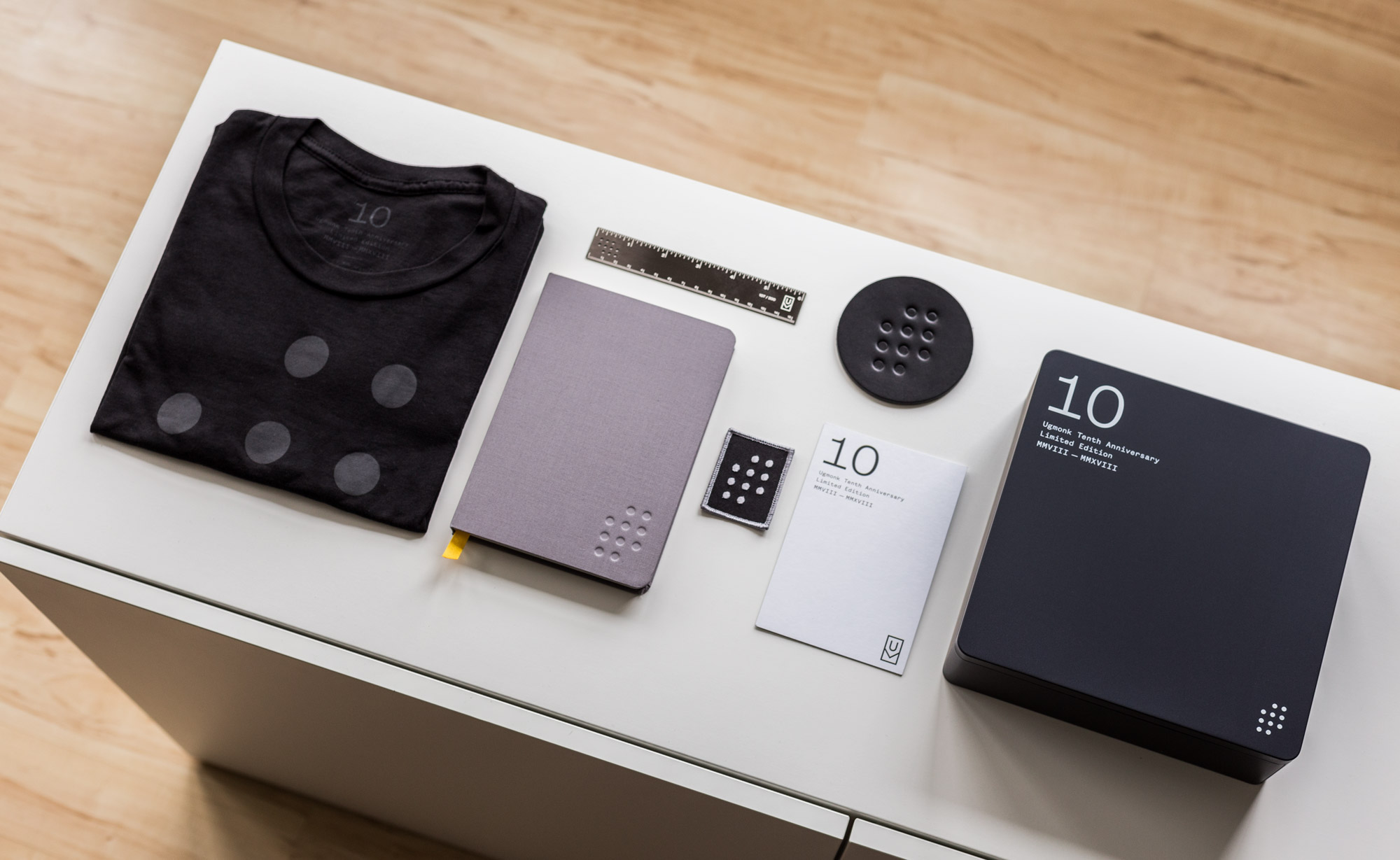 The Ugmonk 10th Anniversary Set is a designer’s dream ticket and boasts all manner of cracking goods that will make for a great looking workspace. This superb series of goods from Ugmonk is a limited edition offering and only 200 are being made available so you’ll need to get a wriggle on if you want to secure one of these sets for yourself. After 10 years and some 100,000+ products sold, Ugmonk is thankful for all that he’s learned along the way and this set is celebration of everything that he has achieved over the last decade.

There are various different elements making up this Ugmonk 10th Anniversary Set and you’ll love the understated, effortlessly cool aesthetic of each piece. Check out the best bits below: 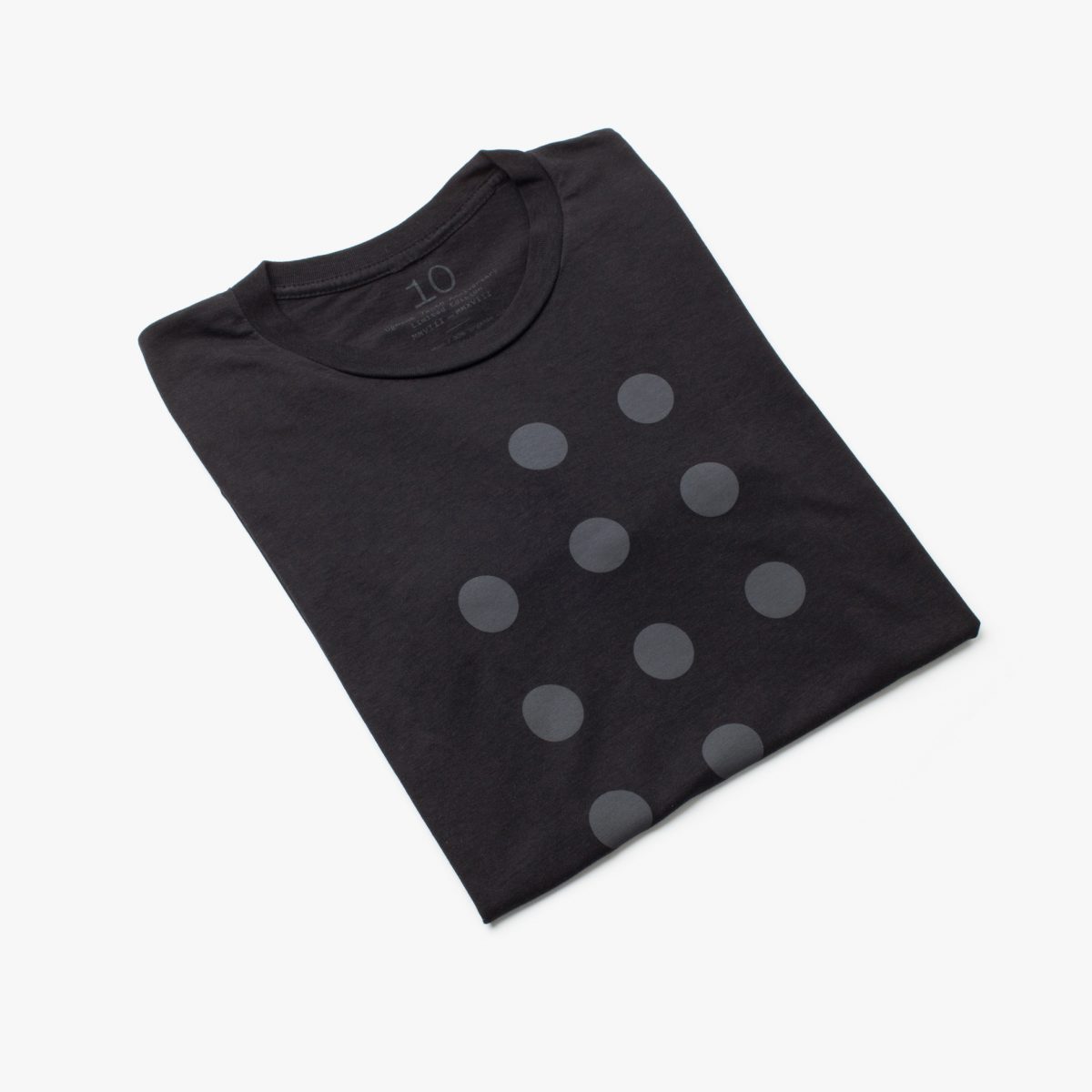 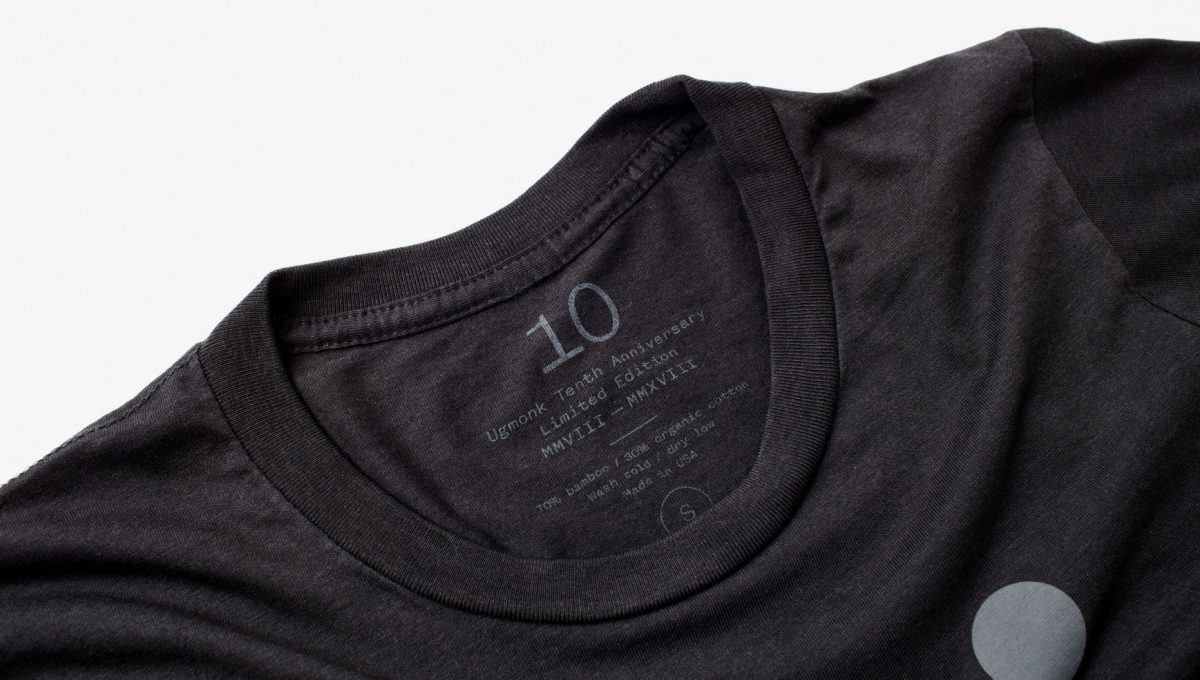 The centerpiece of the of the 10th Anniversary Set from Ugmonk is this wonderfully soft, lightweight bamboo/organic cotton blend T-shirt which boasts the 10th Anniversary dot pattern that is the pervading theme throughout the whole set of designs. In addition to being one of the most comfortable fabrics, bamboo is an extremely breathable material, which is naturally resistant to bacteria, and environmentally friendly to boot. So, a real win, win. 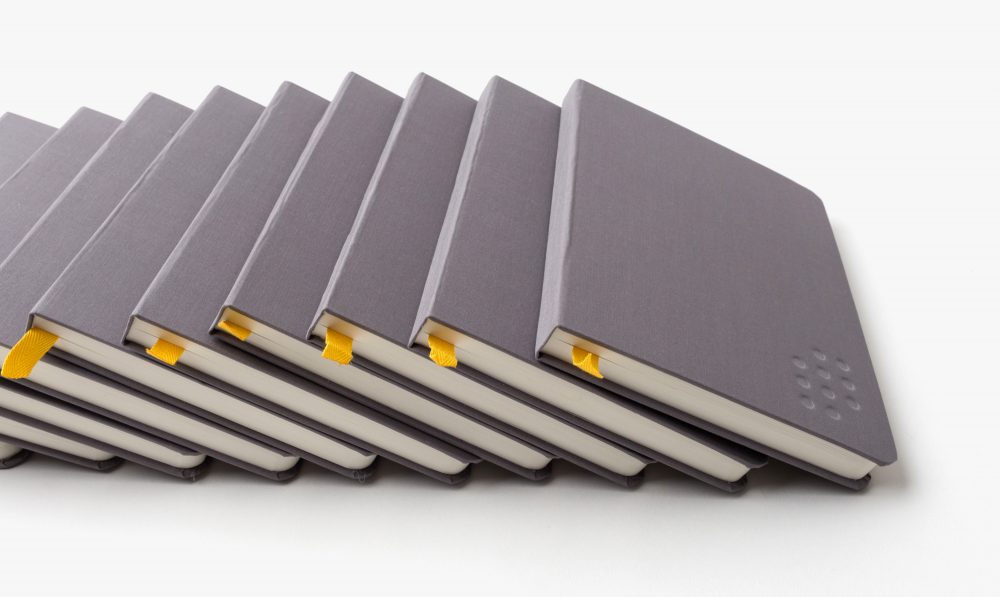 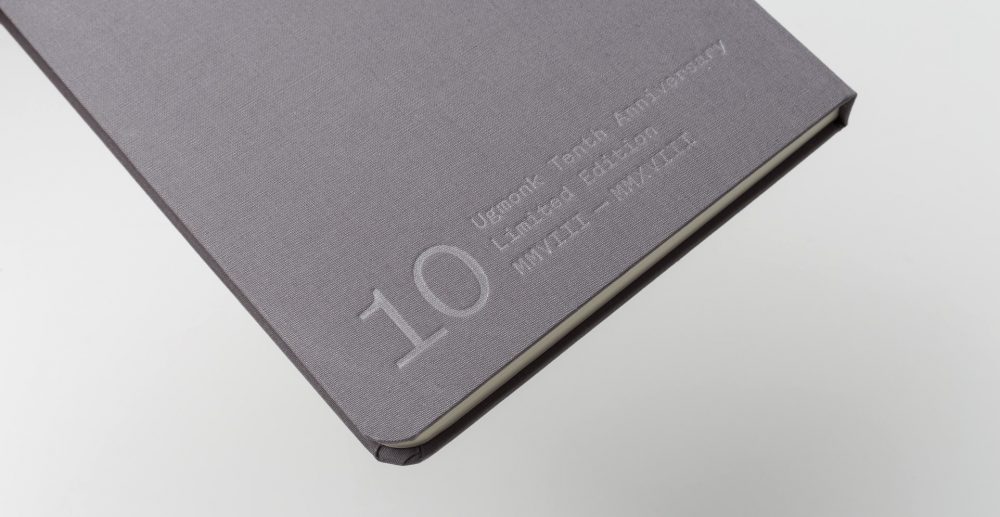 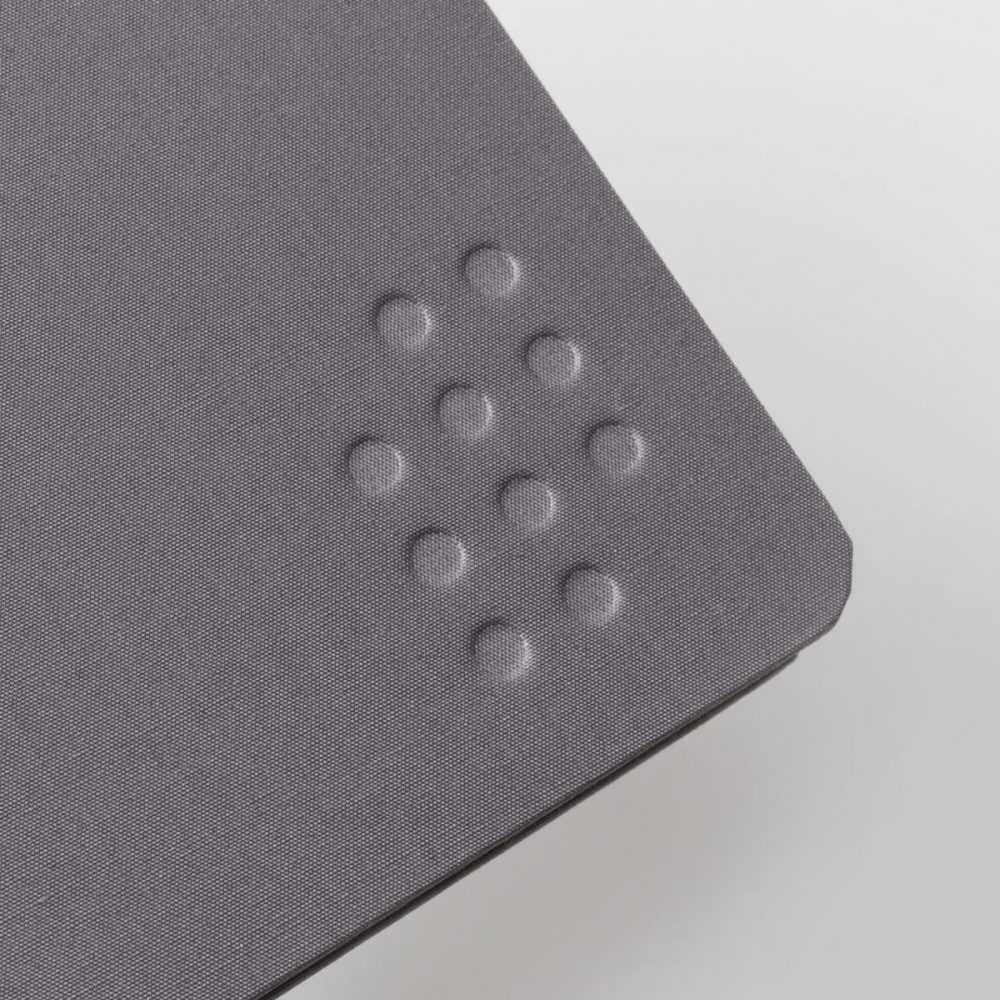 Though the majority of Ugmonk’s work is done using various digital tools, he will also regularly use pen and paper to capture his inspiration and ideas so a good quality notebook is a must. As such, the Ugmonk 10th Anniversary Set includes a special edition Ugmonk + Baron Fig notebook which you can use to capture your own inspirations, ideas, and journeys. This premium quality notebook has custom debossed covers, a lay-flat binding, acid-free fine grain paper, and a cloth-wrapped cover. 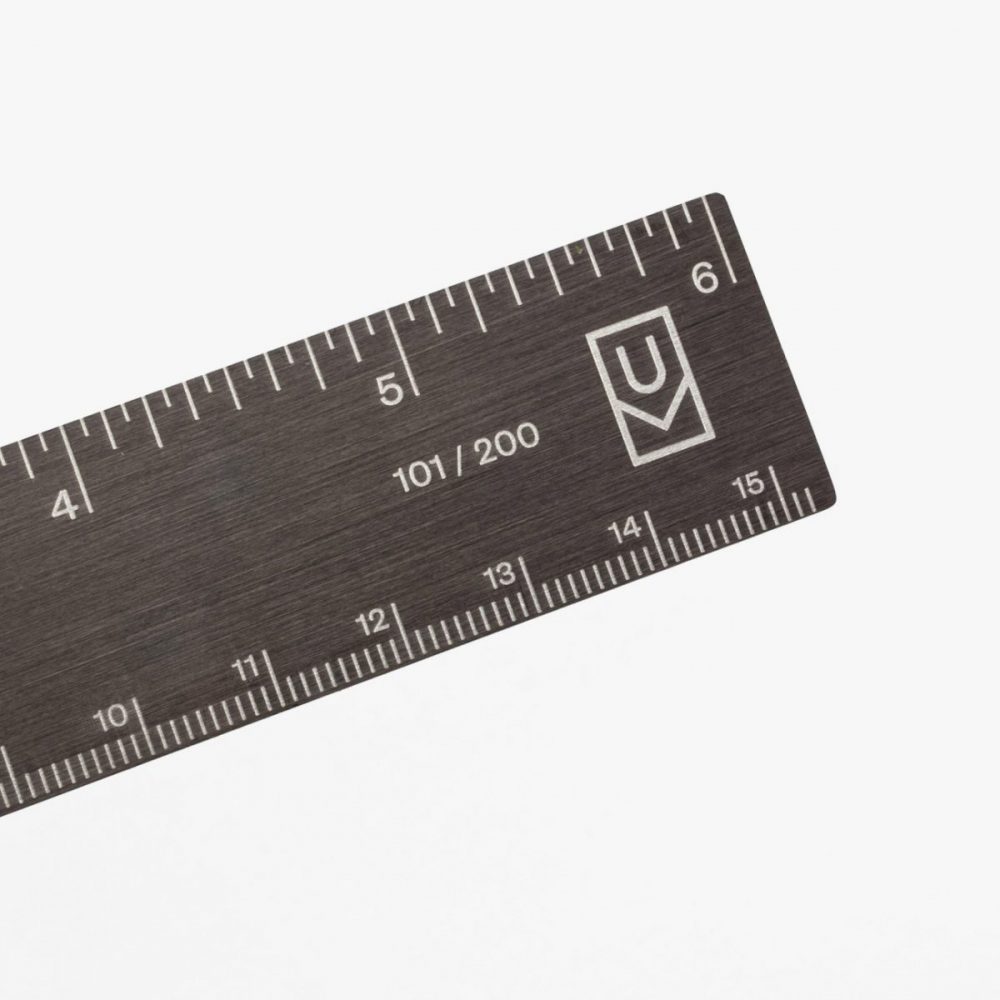 Serving as the ideal complement to the notebook in the set, Ugmonk is also including a 6″ brushed black steel ruler featuring a laser cut 10th Anniversary dot pattern. Each one is individually numbered 1-200 and will always be ready and waiting when you’ve got some straight lines to be drawn or small measurements to make. A tangible sense of quality, this is an excellent piece of stationery that will be the ideal addition to any creative’s EDC. 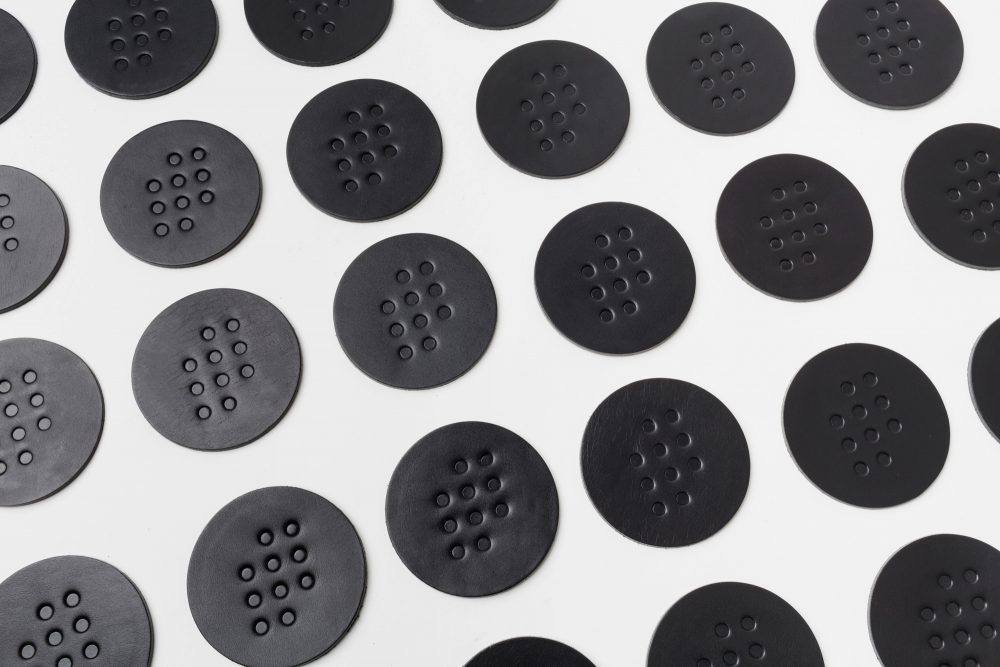 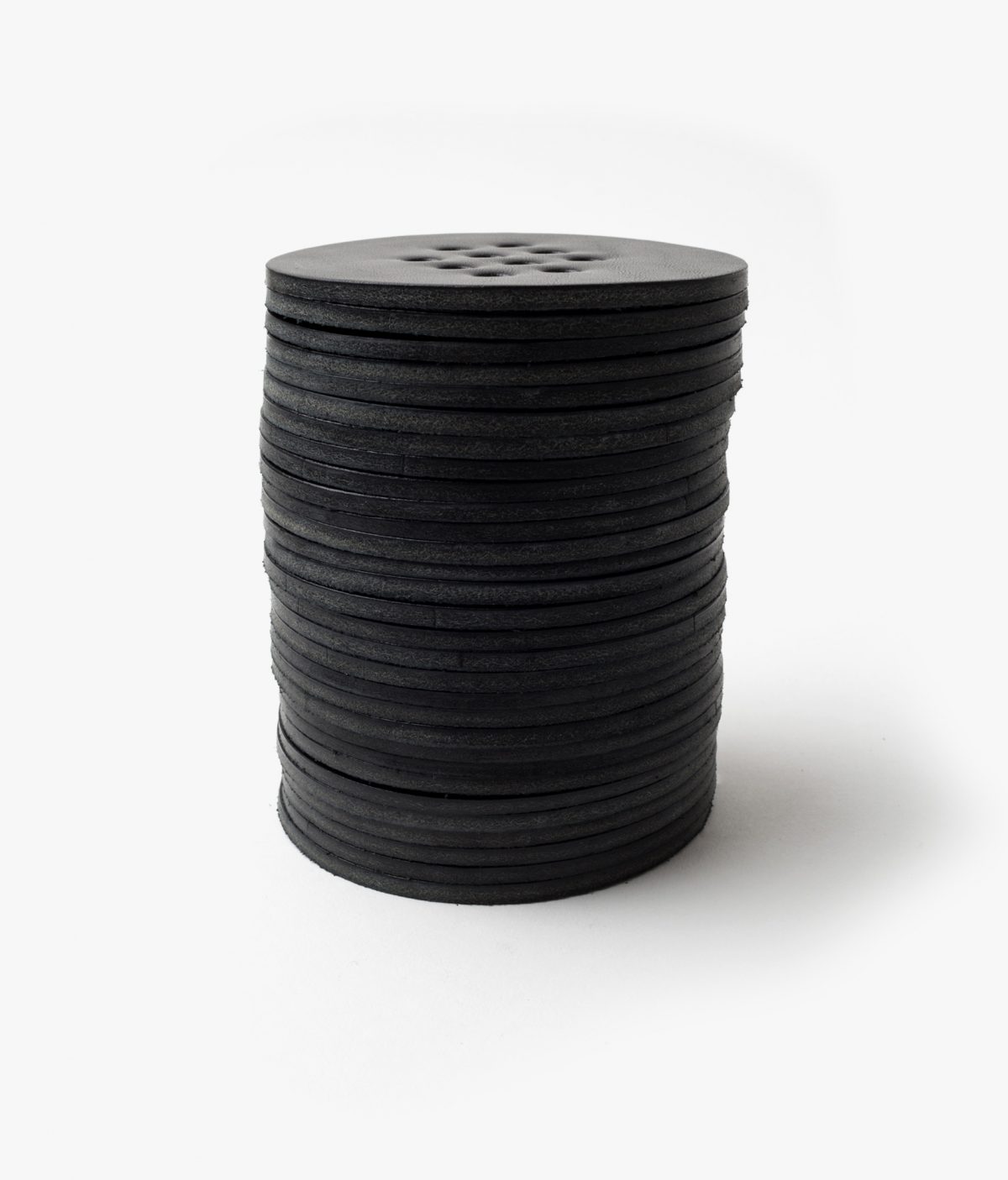 No creative’s workspace is complete without a hot cup of coffee or ice cold craft beer and you’ll need a coaster for both these beverages so that’s why this Black Leather Coaster is a welcome addition to the Ugmonk 10th Anniversary Set. It is a a 3.75” round full-grain black leather coaster, which has been custom debossed with the 10th Anniversary dot pattern to give it a real visual impact that will look great on any desk or coffee table. 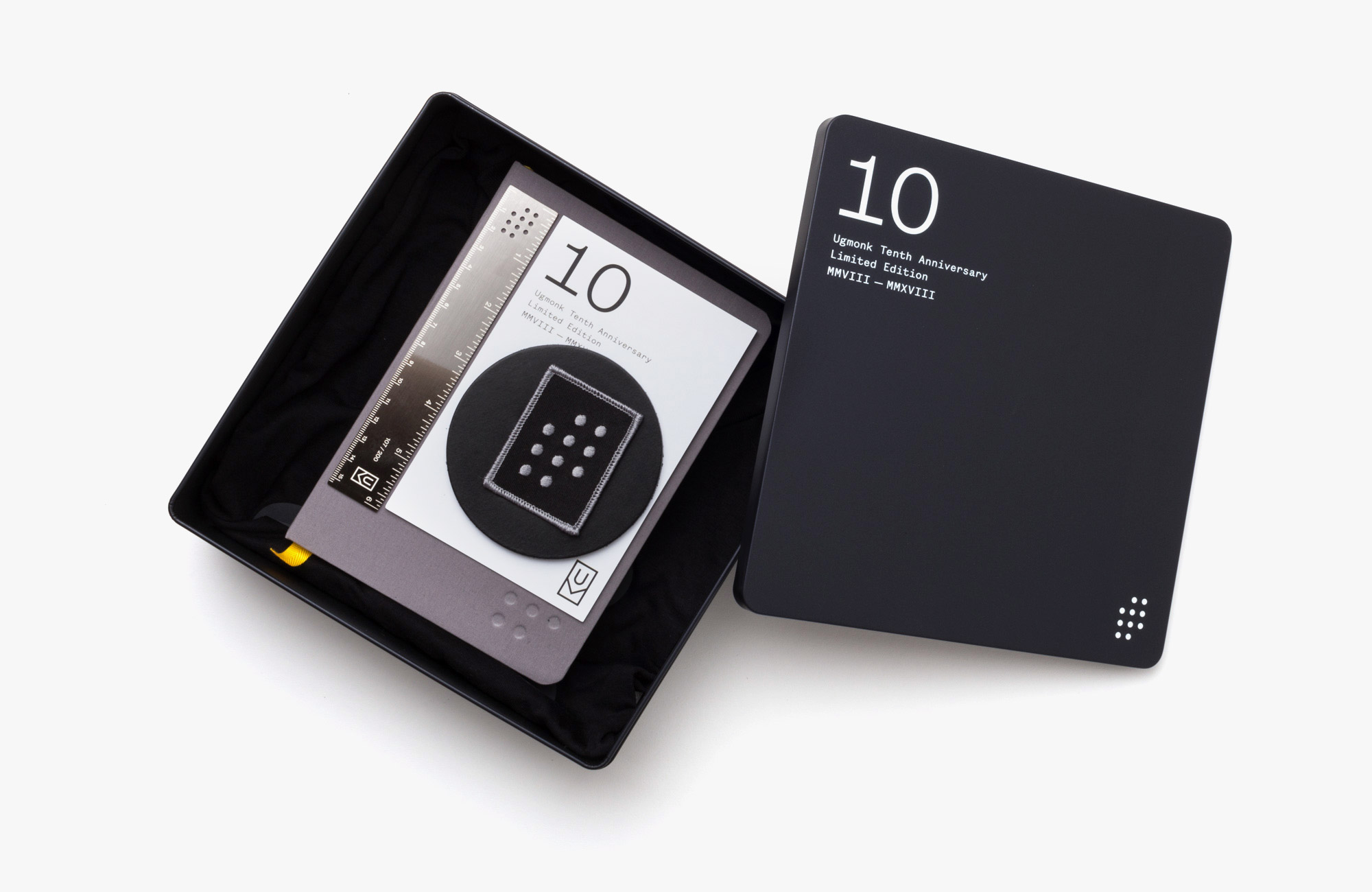 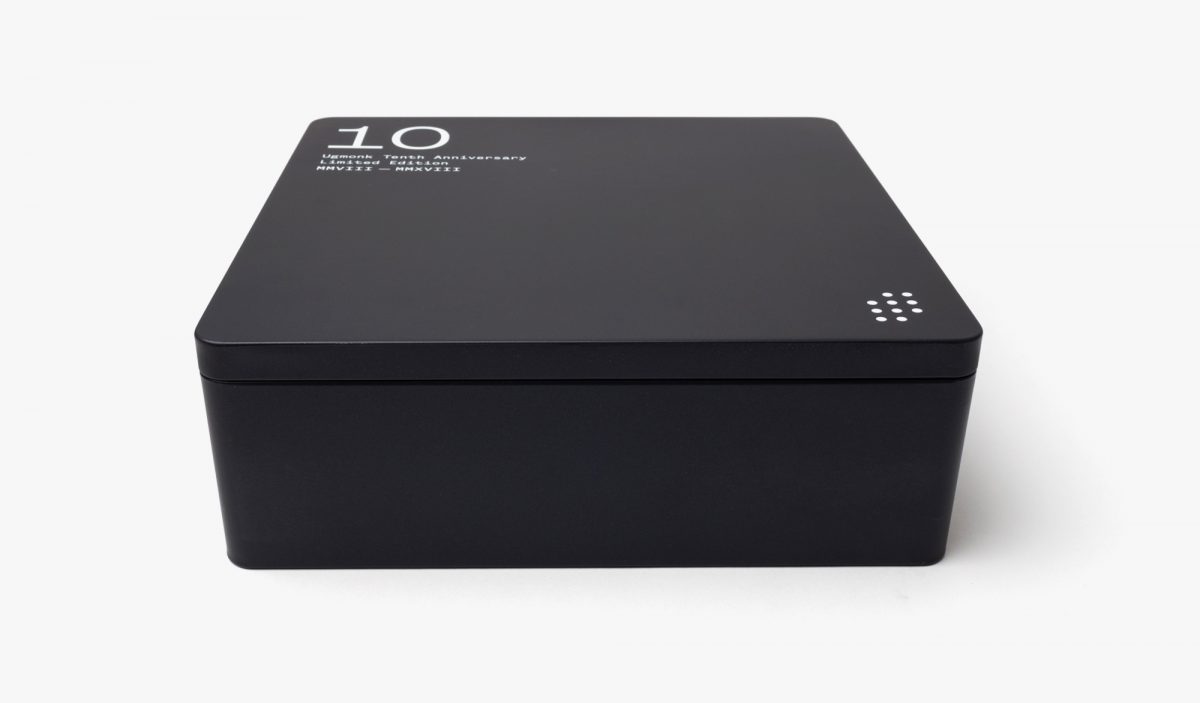 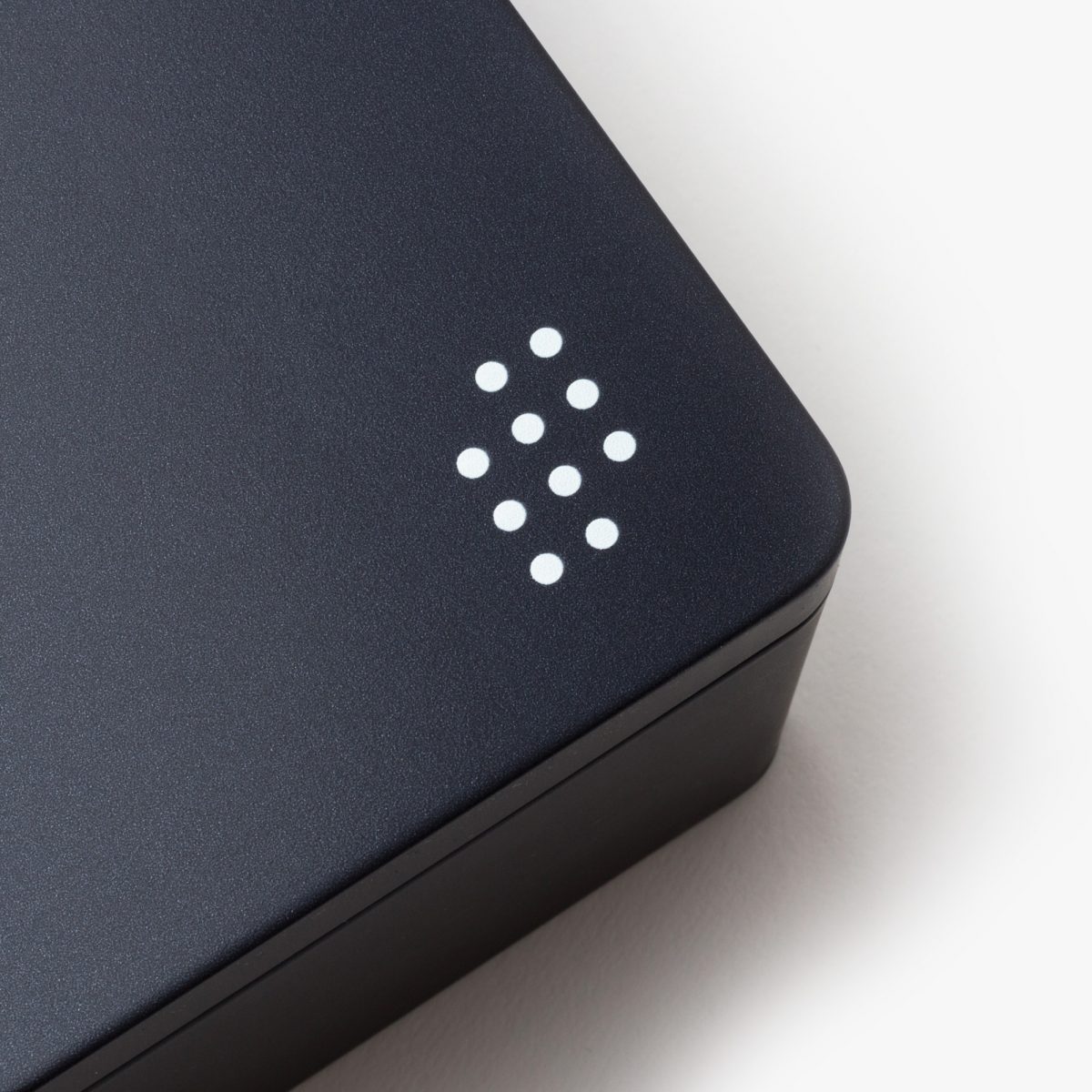 You’re obviously going to need somewhere to store all the awesomeness that is coming your way with the Ugmonk 10th Anniversary set and that’s where this ace looking Matte Black Tin comes into play. Each set comes neatly packaged in a smooth matte black metal tin that will make the set a great gift for a friend (or yourself) and gives it a tangible sense of quality right from the get-go. You can repurpose the tin to store small items and accessories.

With the set costing just $100, you get a lot of bang (and design excellence) for your buck and we love the work of Ugmonk here at Coolector HQ so this set is definitely right up our street.

Written By
Leo Davie
More from Leo Davie
For the tech inclined amongst you, us included, Indiegogo is a veritable...
Read More