If you’re new to the craft beer scene or you’re just looking for some recommendations for a new brew then we’ve picked out six special beers you need to know about and more importantly try in 2016.

Five years ago the tap line up on most bars consisted entirely of a dull, uninspiring and off-colour mix of cheap european lagers, flat cloudy bitters, and for some bizarre reason, draught wine. At the time though, this seemed to suit everyone. Everyone except for those who were signing up to the craft beer revolution that was slowly bubbling away in the network of micro breweries springing up across the country. Many thought that this whole craft ale thing was nothing new; for there had always been real ale, after all this was England, a country that was built on a steady diet of ale, iron filings and coal dust.

Traditionalists and the Real Ale old guard turned their noses up at this new fad and flung their arms up in disbelief demanding answers to profound and pressing questions like “what the bloody hell is an East coast dry hopped American Saison?” and “FOUR POUNDS EIGHTY PER BOTTLE!?”. But this was the dawn of a new, hoppy craft revolution and things were about to change forever.

Over the past few years the craft beer movement has continued to gain momentum fuelled by a rapidly expanding culture of collaboration and innovation. Some people however seem convinced we’re about to hit ‘peak craft’ and that the trend has reached an inevitable plateau; but others know we’re just getting started. 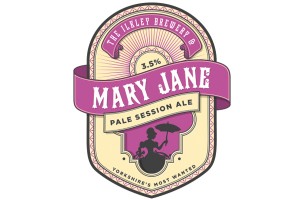 There’s good reason they call this “Yorkshire’s Most Wanted” – This Multi-award-winning session ale is intensely refreshing and satisfying packed with traditional American hops. The low 3.5% ABV makes this an ideal summer drink for long afternoons on the lawn. 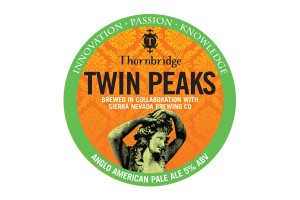 When I heard these two breweries were getting together to create an Anglo American Pale I couldn’t wait to try it and it was everything I expected it to be: A pineapple and mango punch balanced with a sharp citrus blast  – refreshing and easy drinking. The special relationship is alive and well. 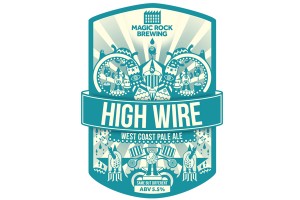 High Wire is Magic Rock’s tribute to the Pale Ales of the West Coast of America and its unapologetically hop forward in character. Direct hits of Mango, lychee and grapefruit flavours cut through the smooth malt base with a crisp bitter finish. 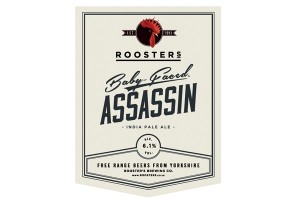 Coming in at a respectable 6.1% ABV, Baby-Faced Assassin is brewed with 100% Citra hops that deliver aromas of mango, apricot, grapefruit , along with a lasting tropical bitterness, the Baby-Faced Assassin is a deceptively quaffable India Pale Ale that shouldn’t be underestimated. This is a canned IPA, making it lightweight portable so theres no excuse not to be packing at least one on your travels. 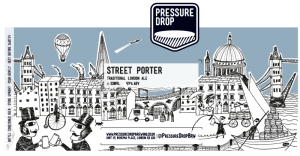 Something a bit darker to finish. Traditional Porter originated in the city of London over 300 years ago and has been enjoyed by hard-working Londoners ever since. Pressure Drop use traditional malts and Kentish hops and they’ve also been brewing experimental versions with tea, coffee, oysters, chipotle, and New World hops. 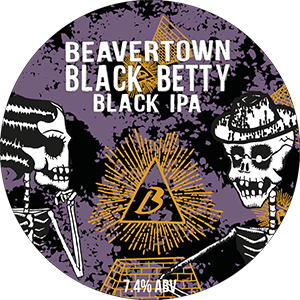 A Black India Pale Ale?! I know. In true Beavertown style, they took a good old IPA and laced it with under-tones of Carafe roast and aniseed and then blended it with aromatic Pacific West coast hops. Its a winning recipe packing a powerful 7.4% punch so watch out for it!