Though we’re not much for camping here at Coolector HQ, summer is fast approaching and the great outdoors begins to look more and more appealing. But if we are to spend time at one with Mother Nature, we’re going to need a cool tent to facilitate this and, truth be told, we’ve seen few cooler than the amazing looking Under Cover Camper by New Zealand designer, Nikolai Sorensen.

Sorensen is a designer from Muriwai in New Zealand and he has a mightily impressive portfolio of designs, of which his rather eye-catching and highly functional Under Cover Camper is our favourite here at Coolector HQ. The reason that Sorensen designed his excellent looking Under Cover Camper was in response to the increasingly throw away attitude that people have to their two-man tents.

For example, festival goers will purchase a tent just for a festival and throw it away at the end – with this in mind, Sorensen endeavoured to design a tent that is simply too good to throw away and he’s accomplished this objective admirably with his awesome Under Cover Camper. 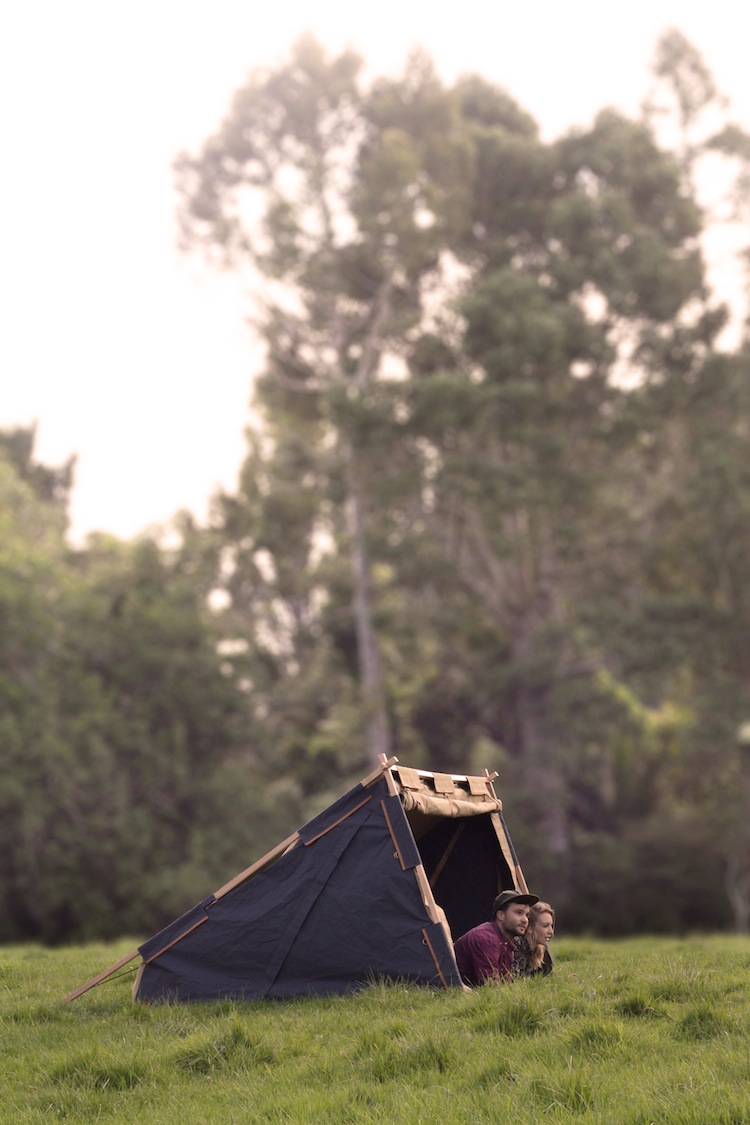 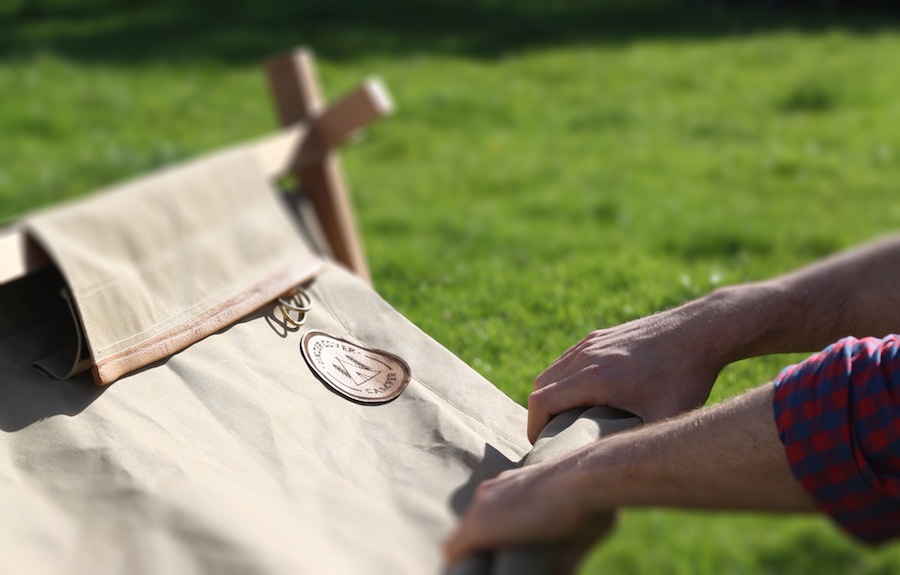 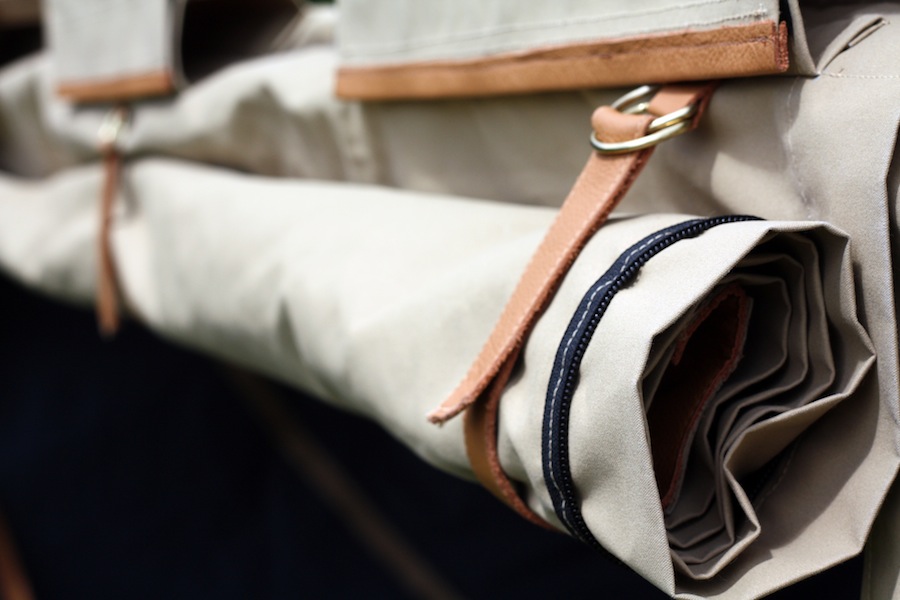 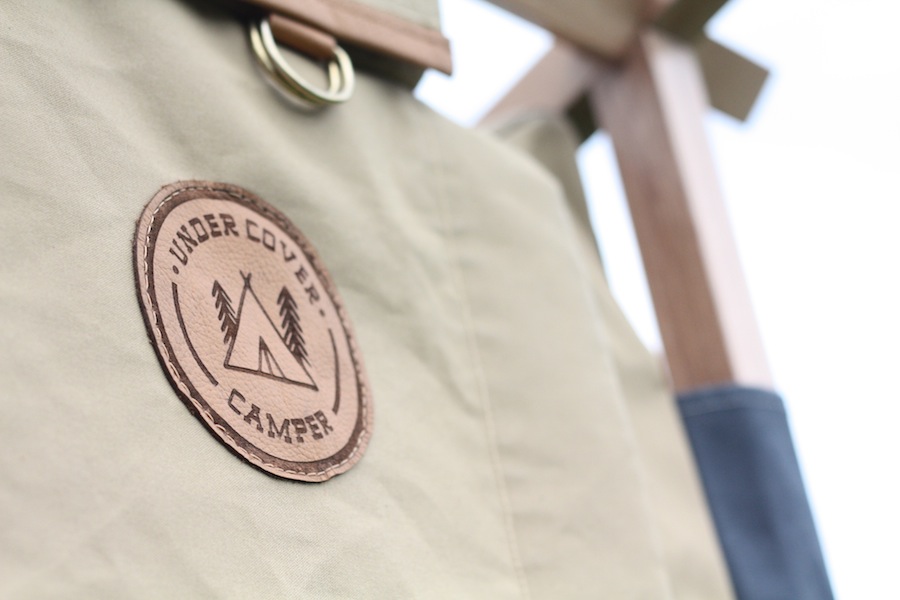 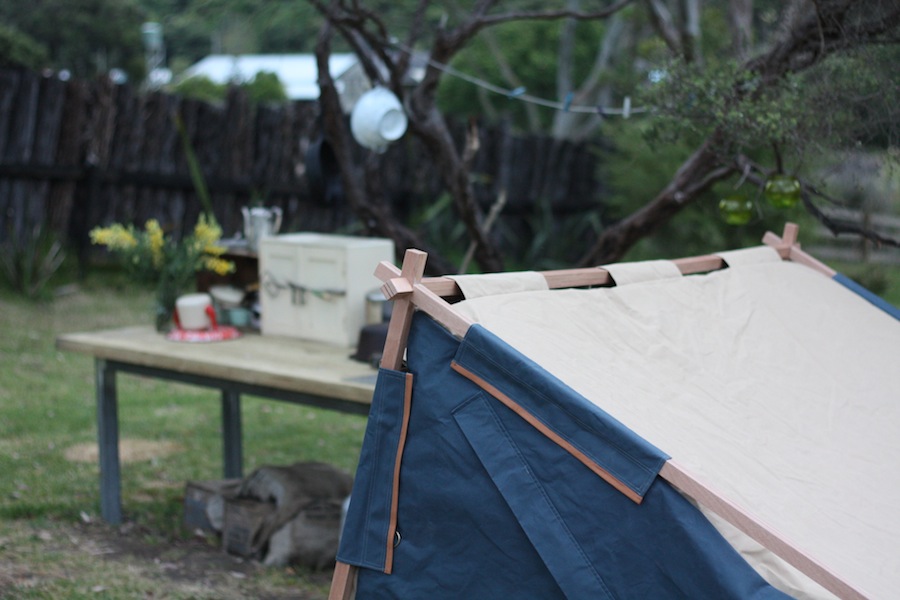 Only the highest quality materials have been used in the construction of the Under Cover Camper and though it isn’t commercially available as of yet, we here at Coolector HQ have high hopes that Sorensen hopes to remedy this in the future. The tent is extremely durable and weather-proof and boasts a spiffing brass and leather trim that definitely draws the eye.

As mentioned, we’re not big on camping out at The Coolector but with tents as brilliant as the Under Cover Camper in the works, there is every likelihood that this could change in the near future.

Written By
Leo Davie
More from Leo Davie
It’s impossible not to notice the resurgence of classic sneakers in the...
Read More