Whilst we’re far from clandestine about our beer imbibing here at Coolector HQ, there are those who want to be involved in a bit more exclusive drinking scenarios and for those people there is the brilliant looking Underground Beer Club.

Anything even mildly pertaining to beer is invariably right up our street here at Coolector HQ but when it’s as undeniably awesome as the Underground Beer Club from Uruguayan creative agency, Mundial, then we’ll be positively beating down doors to get to it. The Underground Beer Club is a side project of Mundial and offers a superb selection of beers and wares (in particular T-shirts) that will certainly appeal to those of a beer persuasion like us here at The Coolector. Check out a few of their uber cool tees and beers below: 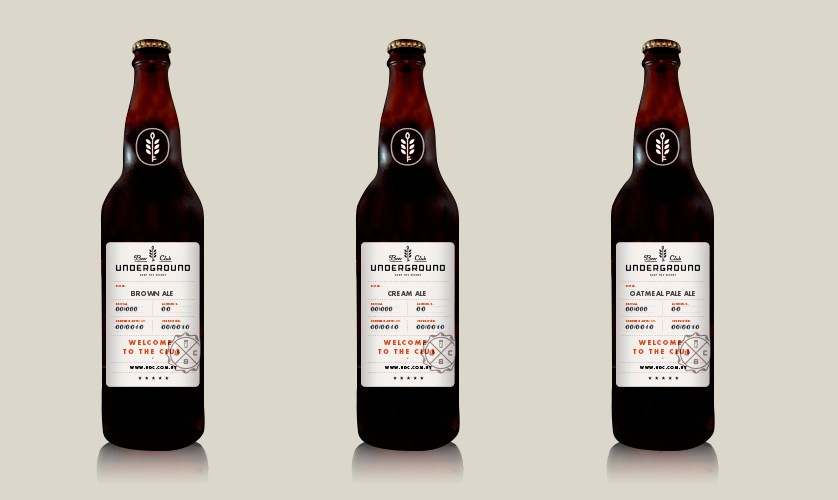 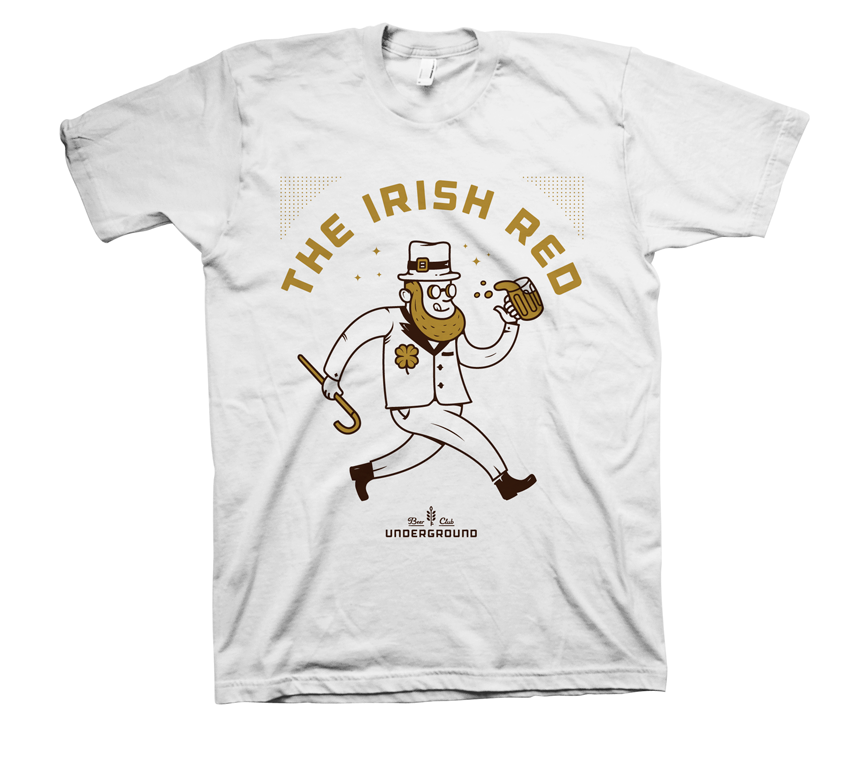 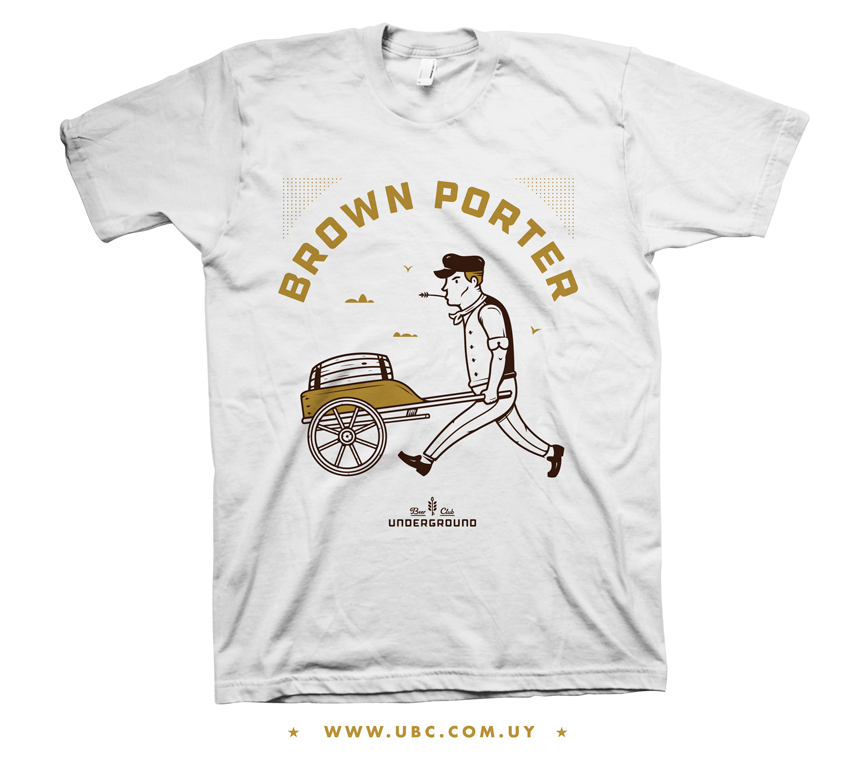 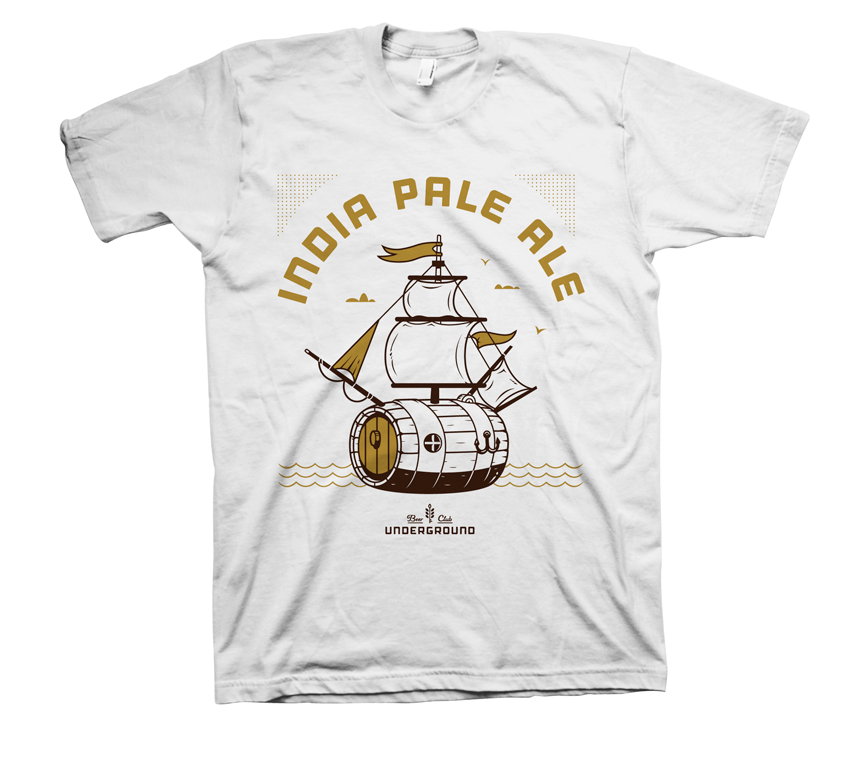 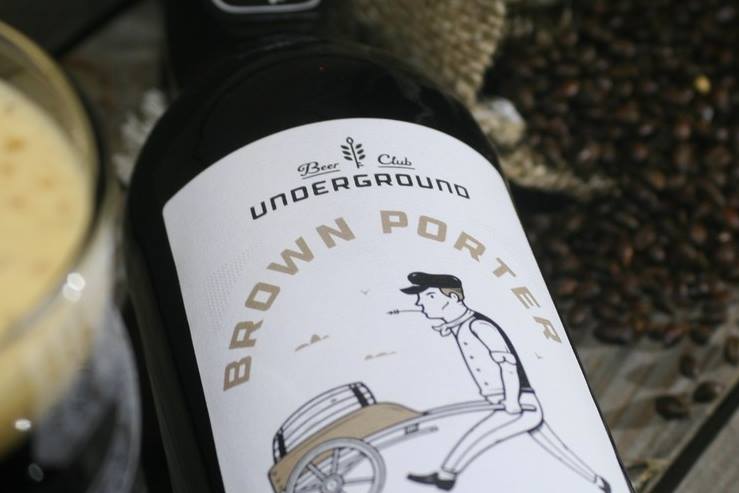 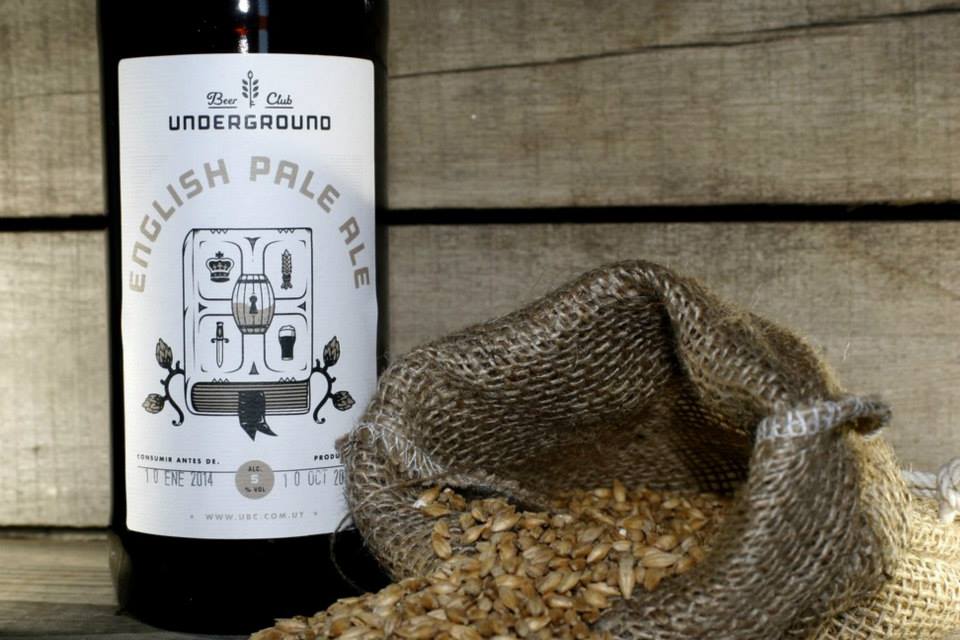 Though we’ve no intention of going underground with our boozing in 2014, we’re massive fans of the Underground Beer Club and if anything does make us take our drinking off the radar then it will be surely this awesome project from Mundial. A definite tip of the Coolector cap is in order.