There are some boot makers out there who it is clear are a cut above with the calibre of their wares and this is something that is recognisable the minute you lay eyes on their boots. Viberg are one such brand and their first class Service Boots are a fine example of their sublime footwear capabilities. The Viberg Service Boots come in a Bourbon and Medium Brown Horsebutt colour way and they are just about the classier pair of boots you’ll get on your feet in 2019. 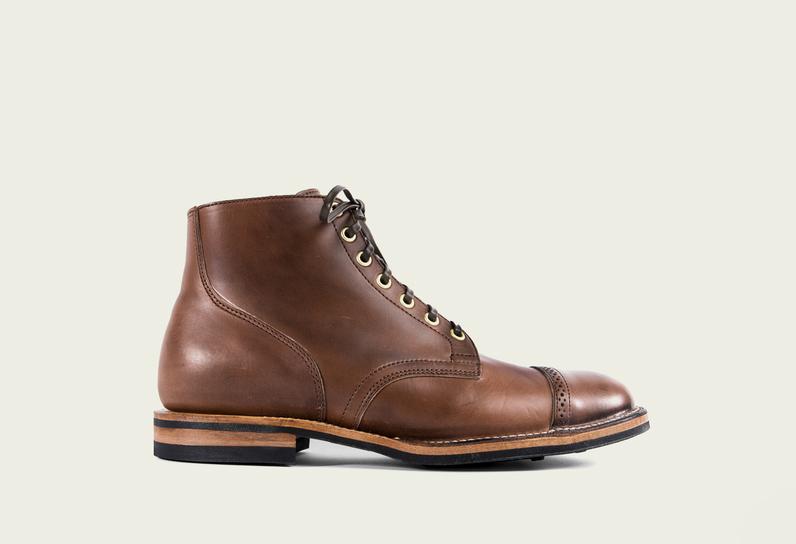 These Viberg Service Boots have a price tag of $750 which is indicative of their quality and they are crafted with full-grain heavyweight Horsebutt which includes the shell portion of the hides. As a result of the innate toughness of this leather, Viberg chose to create these boots in the two classic Horween colours in order to become the quintessential premium Service Boot that will add a touch of old school cool to any outfit choices you make in 2019 and beyond.

Such is the unparalleled quality of the Viberg Service Boots, it’s hard to imagine a more accomplished piece of footwear than this anywhere on the market and for those after the ultimate in high end boots for their feet, look no further. They are an updated interpretation of Viberg’s original work boot, which was designed by the brand’s founder Edwin Viberg in 1931. It is a classic lace up, ankle boot pattern and delivers a highly versatile solution in any wardrobe line up. 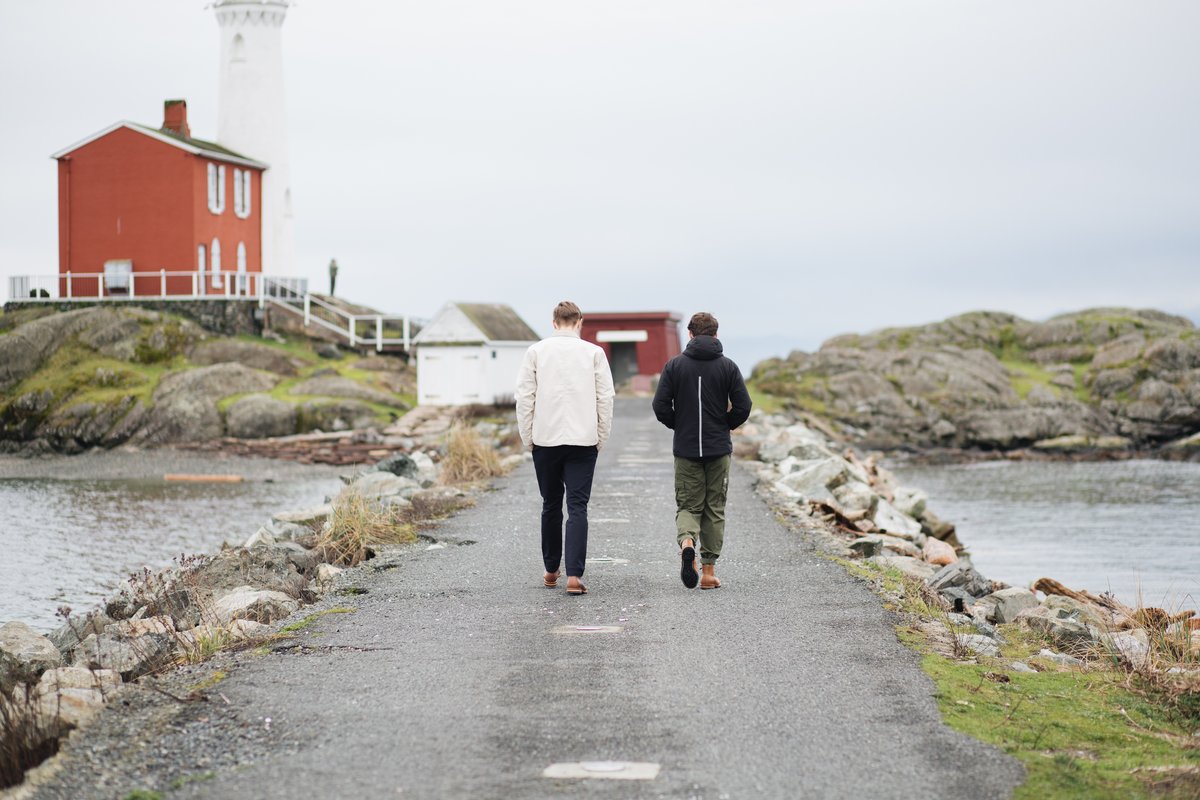 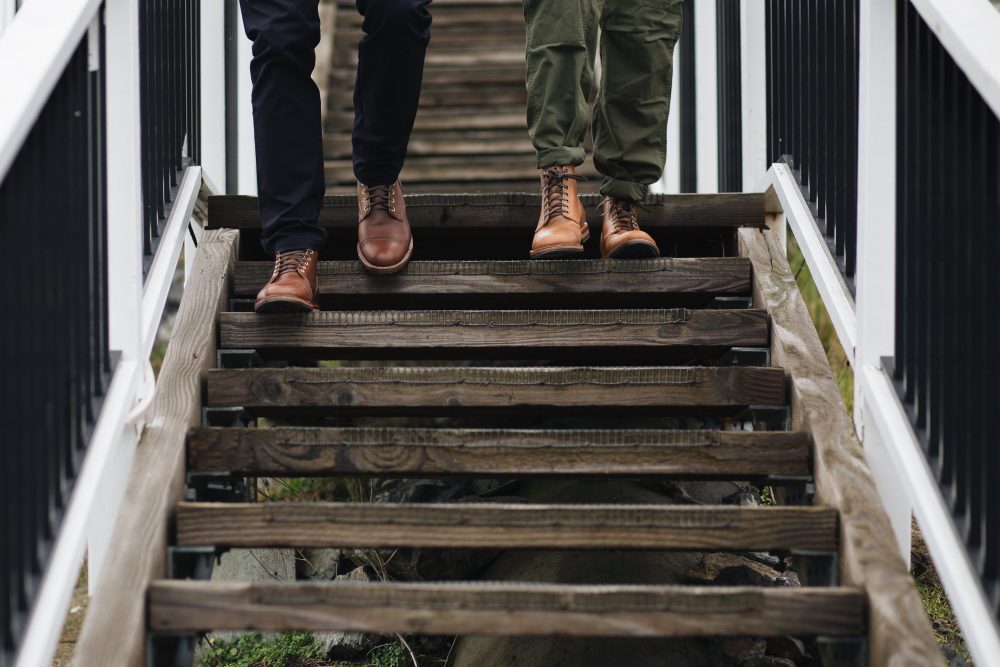 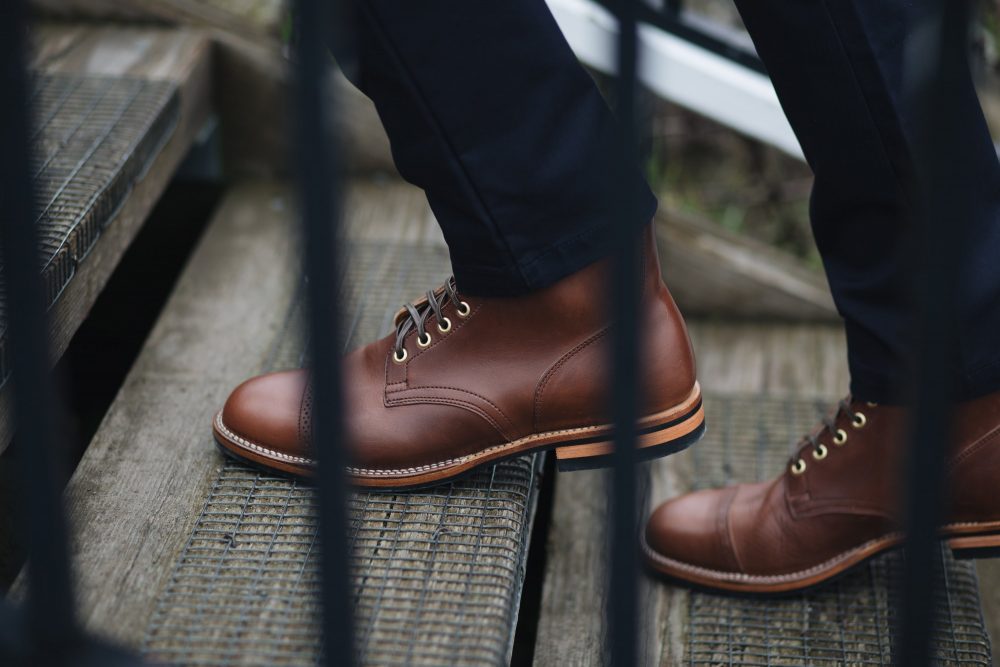 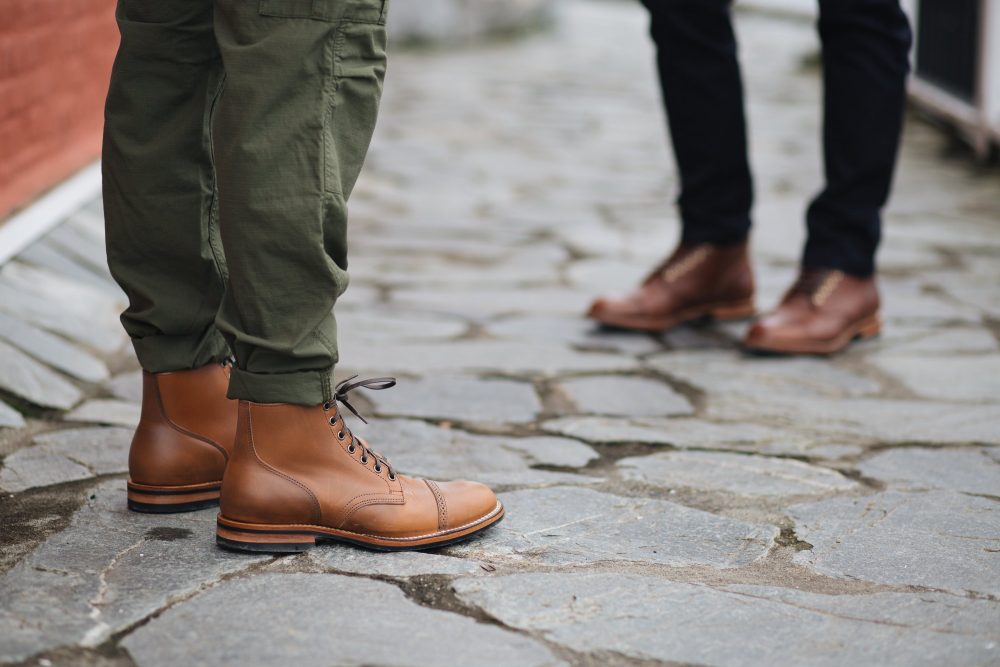 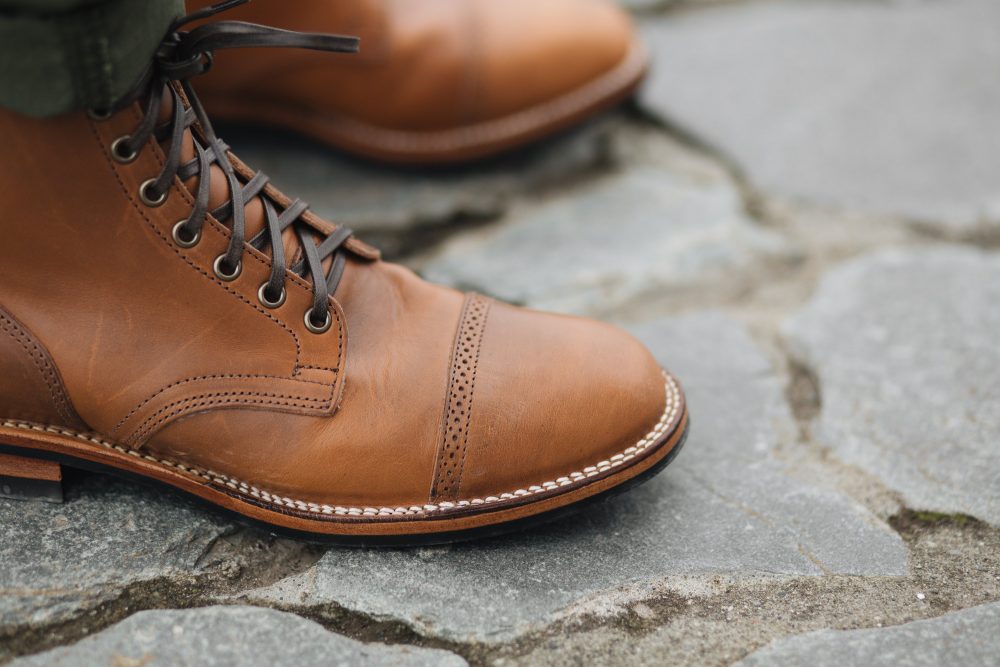 The Viberg Service Boots ($750) is the boot makers most popular last and the design is based upon a Canadian military boot with a low profile and almond shaped toe that gives a highly distinctive aesthetic and a considerable visual impact. The quality of the materials used throughout the construction of these boots really is second to none and it’s easy to see why this iconic footwear brand has become one of the best respected and most sought after in Canada and the States. 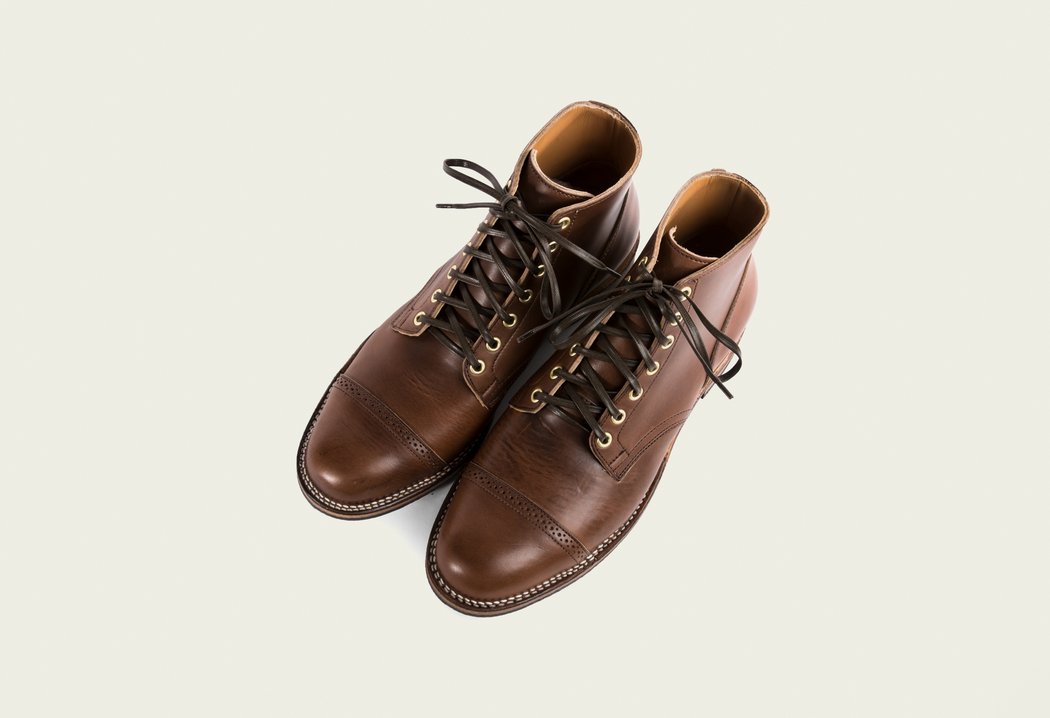 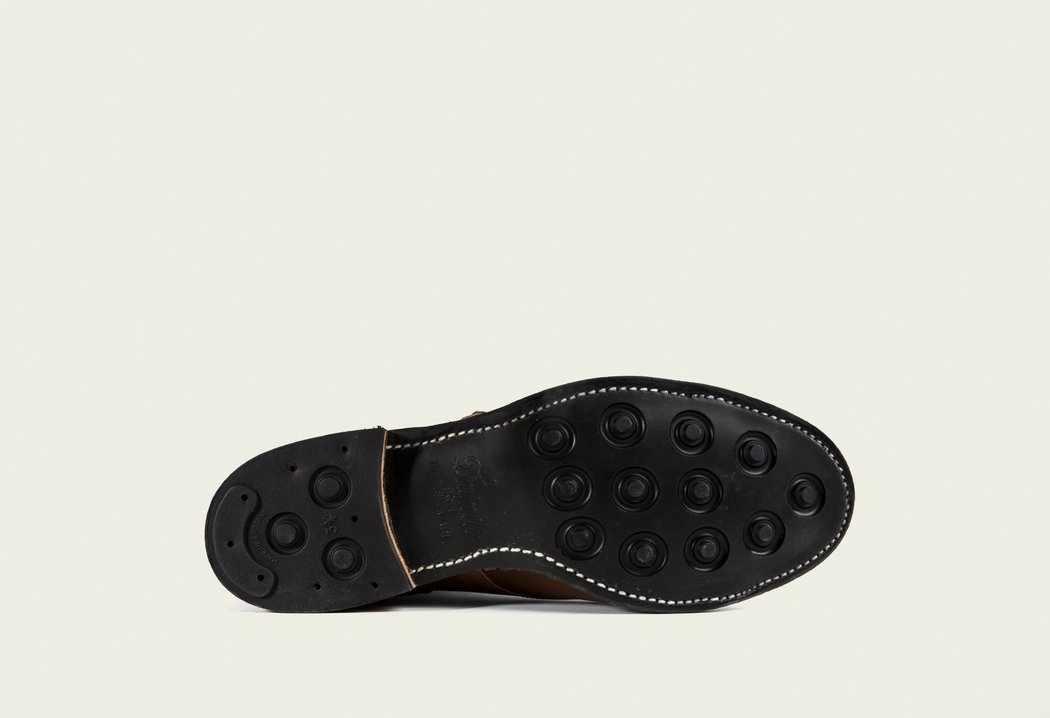 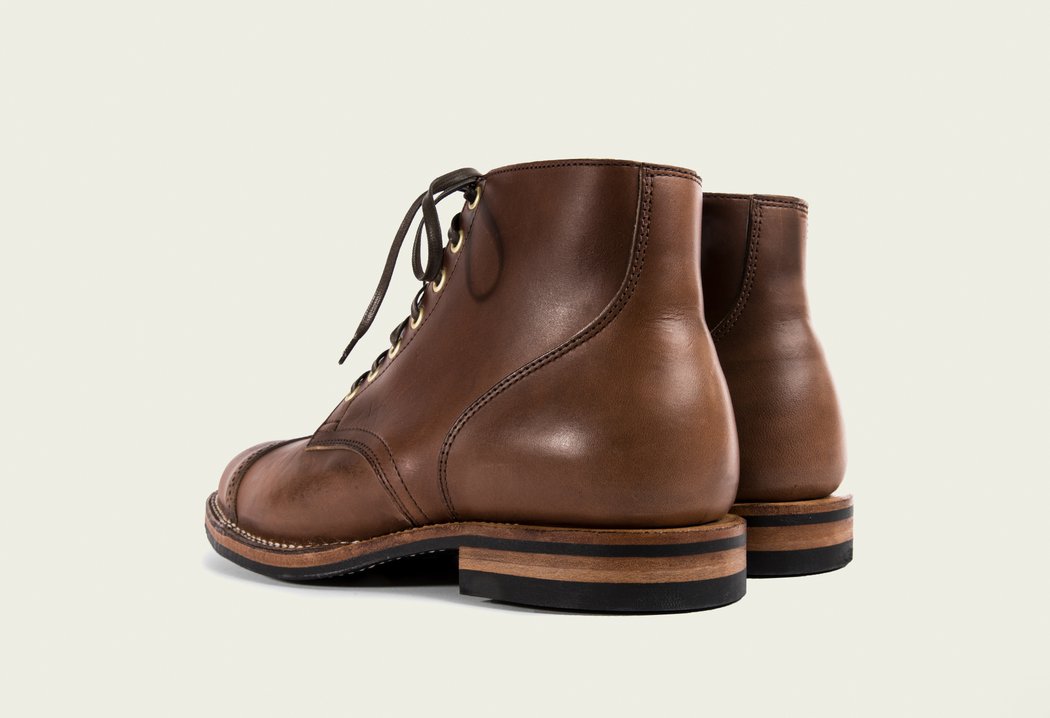 Viberg have a rich tradition of quality and innovation and for over 85 years they have been handcrafting some of the world’s best footwear and they are third generation family owned and operated each pair of boots that they produce is proudly made in Canada. Their impeccable looking Service Boots ($750) are plainly not the most affordable pair of boots out there but for those who demand quality and nothing but the best from their footwear, they are going to be tough to beat.

Everywhere you look with these majestic looking Service Boots from Viberg ($750) you’ll see an excellent material, design choice or feature and it’s not difficult to see why this boot maker has such an enduring popularity amongst today’s fashion conscious man. Some of the most eye-catching features of these boots include the medium brown Horsebutt (USA) leather used, the Dainite Soles and the dull Brass Eyelets. 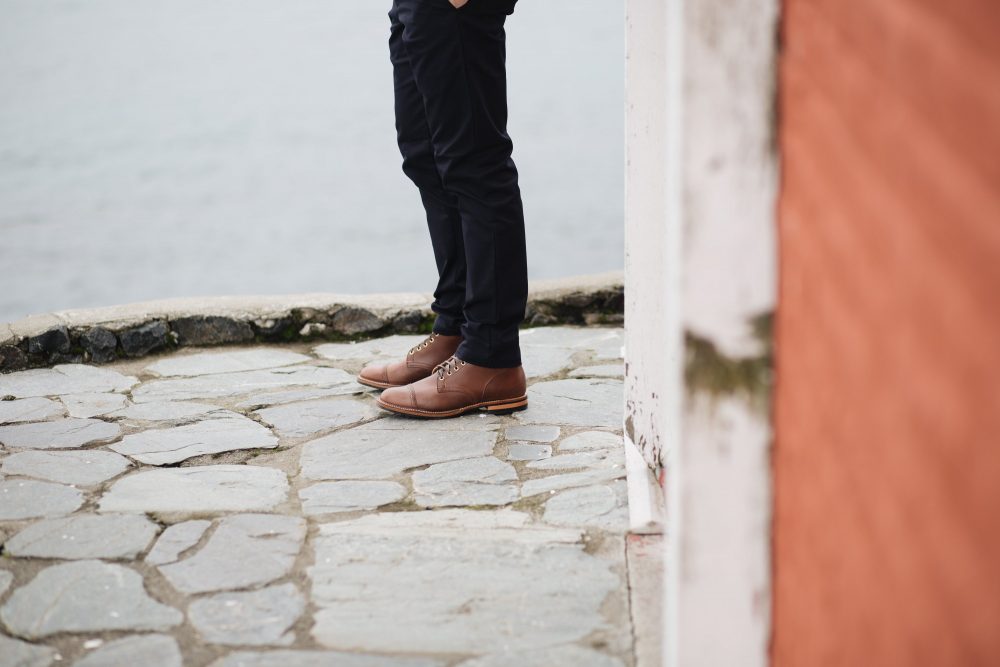 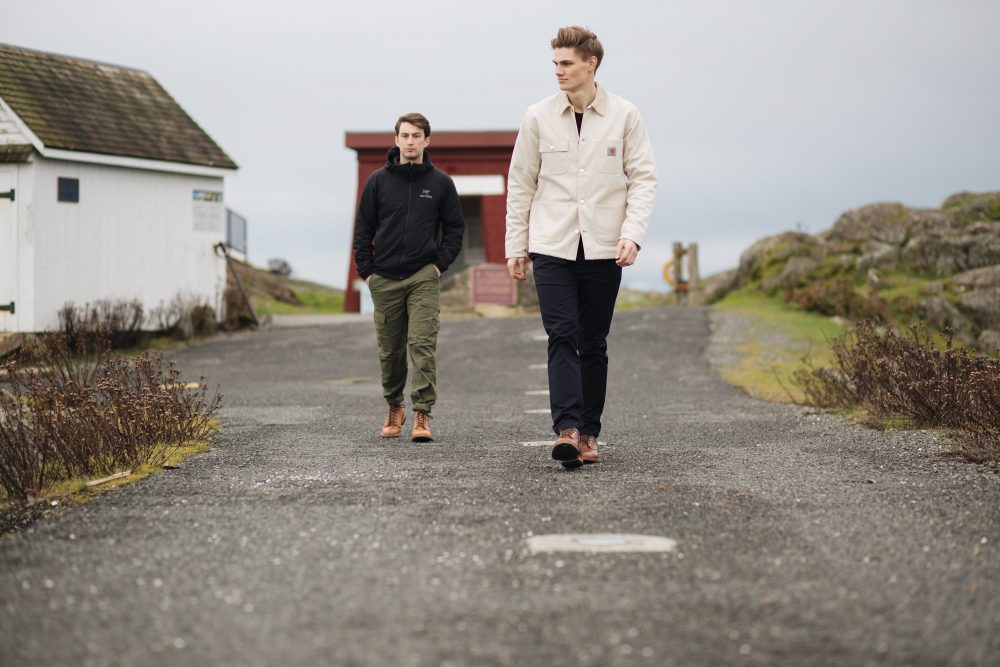 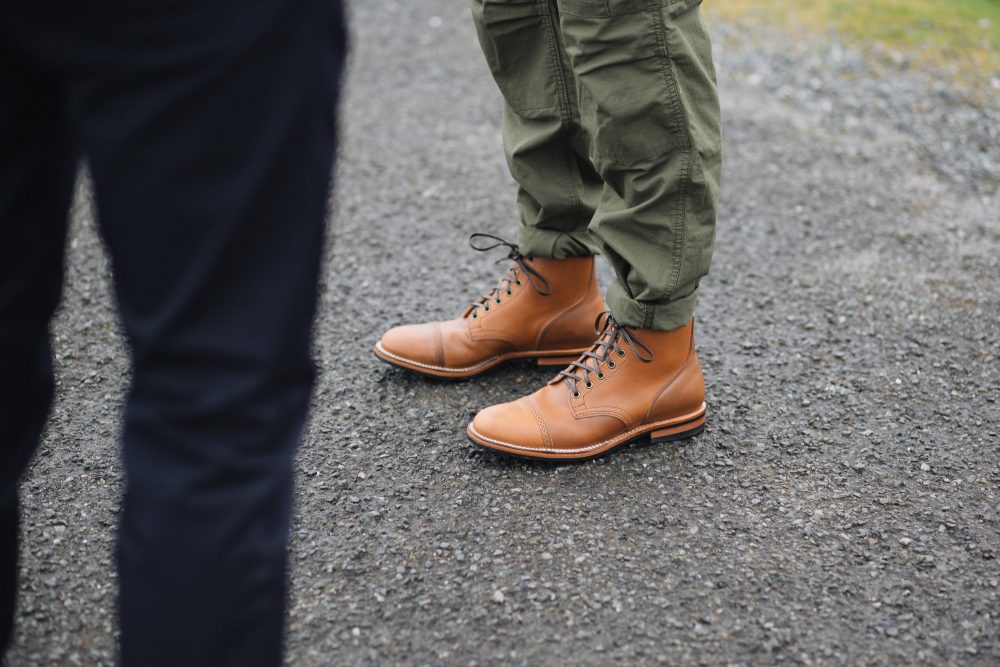 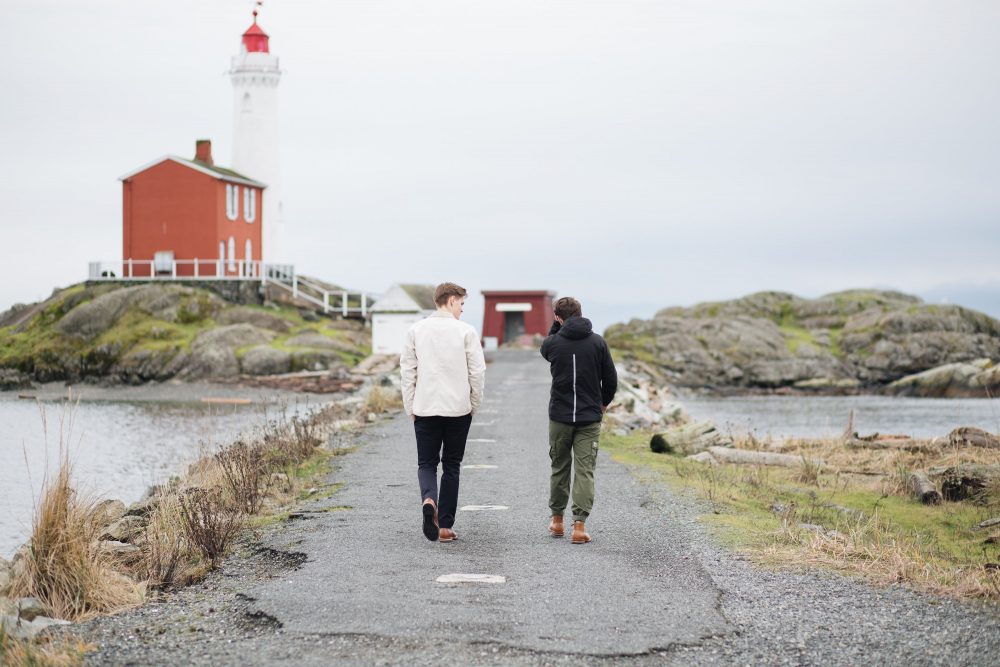 As you would expect from a piece of footwear this pricy, the comfort of the Viberg Service Boots is second to none and they are both exceptionally stylish and incredibly robust. The calibre of this boot maker’s footwear has help to set them apart from the competition for almost a century and when they look and feel as good as these Service Boots, it’s not hard to see why.