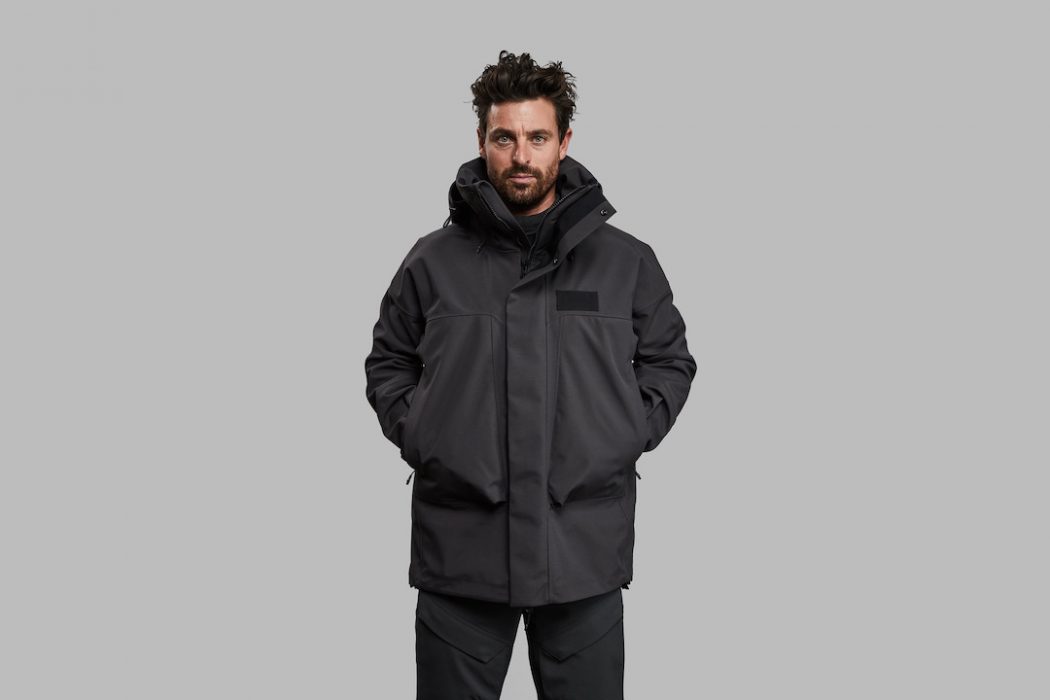 Though you’re unlikely to ever be able to confirm its capacity to last a century, the 100 Year Jacket from Vollebak is one mighty impressive piece of outerwear and is the latest addition to the innovative brand’s line up of apparel designed to last a lifetime (literally). The 100 Year Jacket is about as no nonsense as outerwear gets and it is waterproof to over 43,000mm and ridiculously tough because it has been built to combat the next century of weather – and who knows what that might hold.

The Vollebak 100 Year Jacket has a price tag of £695 and will provide the sort of protection from the elements that you seldom thought possible. Vollebak always impress with their innovative material choices and design practices and this is no exception with the 100 Year Jacket. It has been made with a material that was originally crafted to tackle torrential rain while racing a motorbike – where the water hits you at high speed and with high pressure. All Vollebak’s 100 Year gear is made from materials with extraordinary properties that normal materials just can’t compete with.

Longevity is the order of the day with the 100 Year Jacket from Vollebak and it has been carefully engineered to withstand the toughest environments on the planet – the sorts of spots where the weather can stop you dead if it decides to. The 100 Year Jacket is highly abrasion resistant, extremely breathable, very waterproof and crafted to pick a fight with everything that Mother Nature can throw at you. The jacket is designed to take on storms, blizzards, torrential rain, wind, ice and snow in the city or on the mountains.

There is storage aplenty with the Vollebak 100 Year Jacket (£695) and it boasts giant pockets which will let you carry more than enough EDC and gear for any adventure, while the advanced, Swiss-built membrane contracts in the cold to retain warmth, opens up in the heat to disperse sweat, and is waterproof to over 43,000mm. It is more waterproof than any other outdoor jacket on the market and as tough as almost anything Vollebak have made. As the weather gets more unpredictable, this outerwear essential is built to cope with whatever the sky throws at it.

Making a jacket that can last for a century is an exercise in no expense spared craftsmanship, and it’s as much about what you can’t see as what you can. It begins with bespoke materials which have been made in the most cutting-edge fabric mill in Switzerland, before being followed by hundreds of separate construction processes. Where the seams join on the inside of the jacket – typically a weak point in waterproofing – Vollebak have used vast circular bonded bartacks which delivers the sort of robustness that your outerwear might just need in the next century.

With the Vollebak 100 Year Jacket you’ll find a giant pocket that runs across the rear of the whole jacket and essentially works like a backpack you never have to take off. It unzips from both sides which lets you carry a vast array of gear. Vollebak have tested it with large headphones, flasks, small pickaxes, gloves, extra layers, and skins for skiing. It also enhances the amount the jacket can store as it’s not competing with your ribs for space. Just like the front pockets, both side zipper entrances are hidden behind storm flaps and made with fully waterproofed zippers.

The Vollebak 100 Year Jacket (£695) is cut for extreme movement and even more extreme conditions. As your outermost layer that can be worn in the mountains, Vollebak have made the jacket slightly oversized, which means on the coldest days you’ll be able to layer up as much as you want beneath it. Vollebak’s 100 Year layering system and ceramic layering system are made for the most rugged environments, and their Planet Earth layering system made with Merino is built for the coldest. 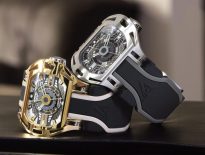 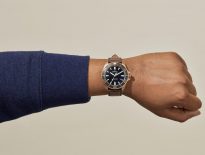