If you’ve ever piloted a remote control car, you’ll know the out and out joy of causing untold carnage – well, imagine just how much more enjoyable it would be if you were controlling a full sized lorry via a remote control. That’s exactly what we’ve just witnessed courtesy of a rather fantastic campaign from Volvo called Look Who’s Driving – and, in this case, it’s a four year old by the name of Sophie.

In order to test the robustness of the Volvo lorries, this hilarious video lets loose a mischievous child with a radio control remote control which gives her complete power over the direction of the lorry and, as you might expect, carnage inevitably ensures. Take a look at the video below to see just how much damage a four year old girl can do to one of Volvo’s mightily impressive machines (probably not as much as you’d imagine): 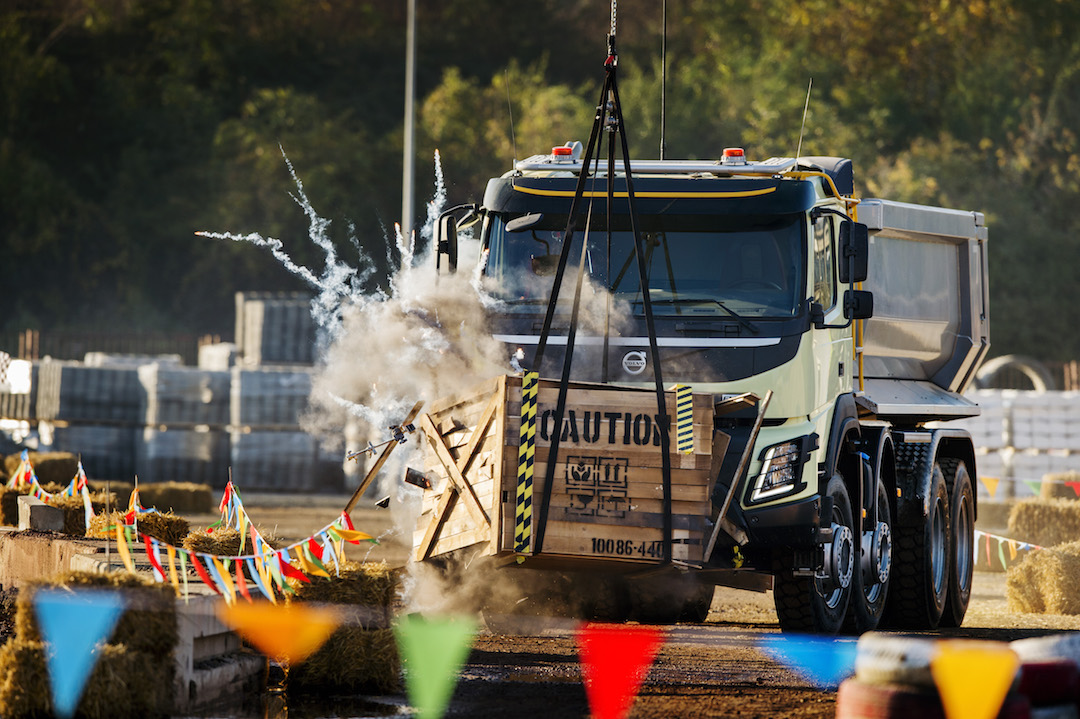 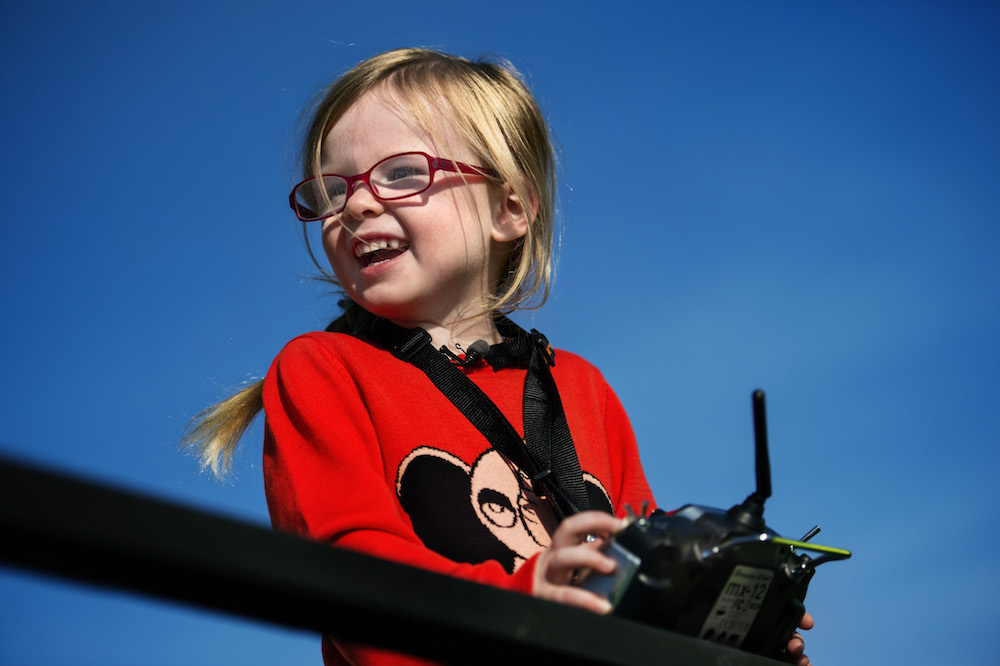 Volvo have done some fantastic campaigns of late to showcase the awesomeness of their lorries and this Look Who’s Driving one is certainly no exception.

Tackling all manner of inclines and obstacles, the Volvo lorry undoubtedly takes a bit of a battering at the hands of Sophie but it comes out the other side with flying colours and this goes down as another marketing success by Volvo.

Written By
Leo Davie
More from Leo Davie
Summer is perfect time of year for rest and relaxation but if...
Read More