Given our constant preoccupation with awesome tech here at Coolector HQ, you won’t be surprised that we’ve been left more than slightly impressed with LG’s latest 4K OLED Television which boasts all manner of cracking features that will make it perfect for home viewing.

The LG 4K OLED TV delivers the deepest blacks imaginable and a picture quality which is, quite frankly, unparalleled. For anyone in the market for a new television this Christmas, the technology behind this superb offering from LG will make it a front-runner in our opinion.

Crystal clear quality is part and parcel with this type of television but LG couples it with a striking design that makes it their television the perfect addition to any interior design aesthetic. Take a look at a video below explaining the merits of the LG 4K OLED TV and a few more shots of this excellent looking television: 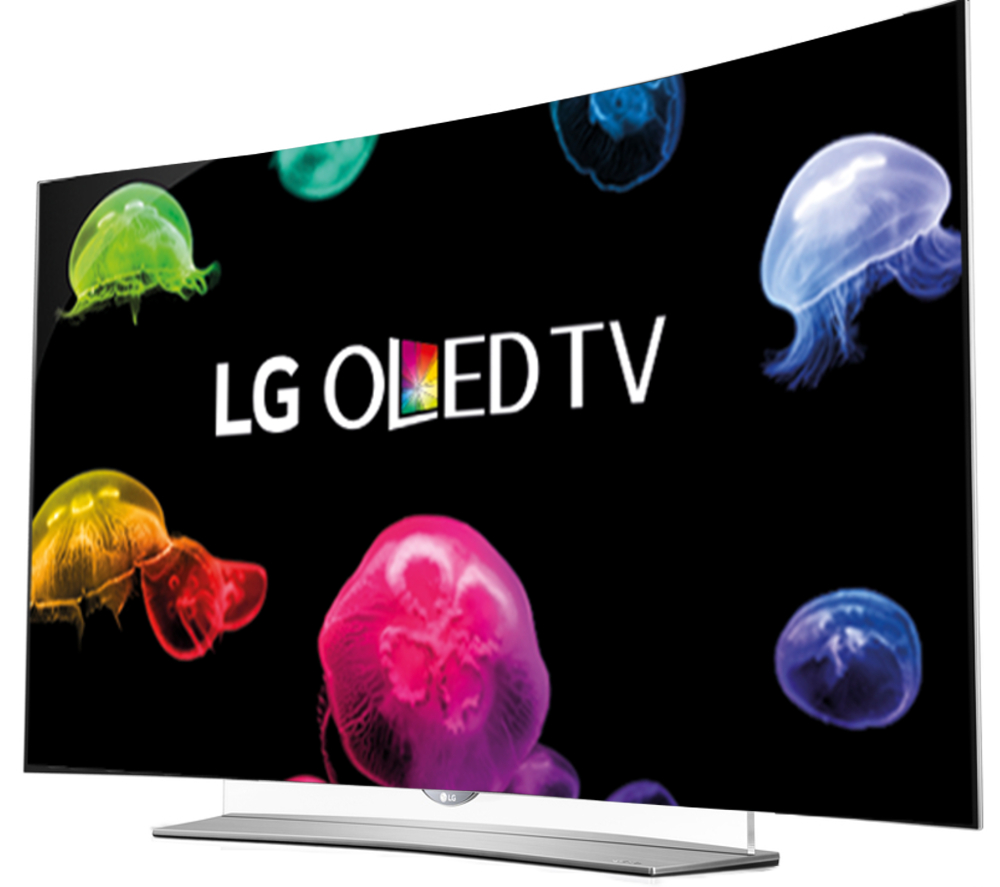 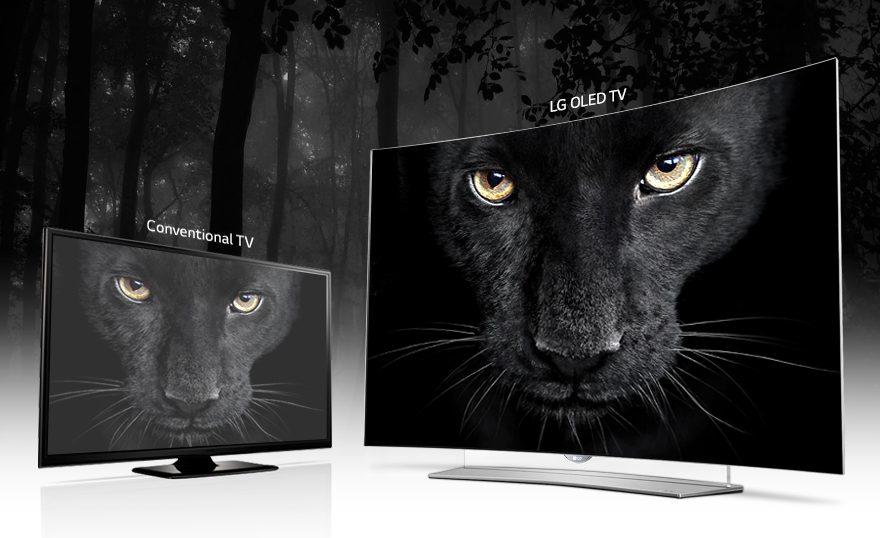 LG are known for the calibre of their electrical goods and their OLED 4K televisions are one of the cornerstones of this. It sometimes feels that there aren’t many ways that the technology can improve with televisions but they never cease to amaze and when you look at just how far they’ve come in the last decade alone, it is most eye-opening indeed. Anyone in the market for a 4K television will be hard pressed to find many better than this one from LG.