When it comes to movie directors inspiring design, few can hold a candle to Wes Anderson and his immeasurably quirky movies have long been providing creative catalysts to designers the world over and the latest piece to have caught our eye is this brilliant series of Wes Anderson Postcards from Manilla based graphic designer, Mark Dingo Francisco.

This first rate series of postcards celebrates some of Anderson’s most iconic movies such as The Grand Budapest Hotel, The Life Aquatic, Fantastic Mr Fox and The Royal Tennebaums and captures the stylised aesthetics that Wes Anderson is most famed for.

Superbly realised and a great looking piece of design, we dare say that there would be a big market for these cracking postcards and we’re massive fans of the collection here at Coolector HQ. Take a look at a few more shots below: 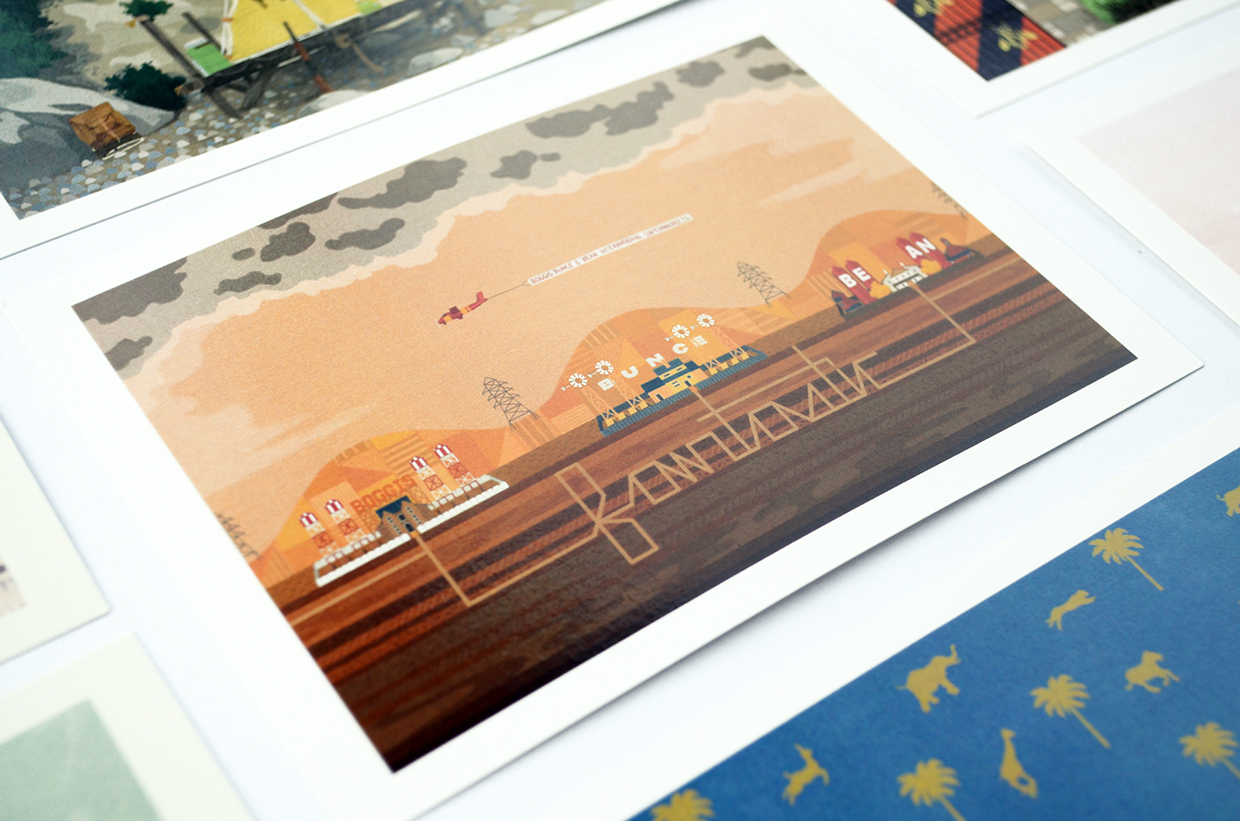 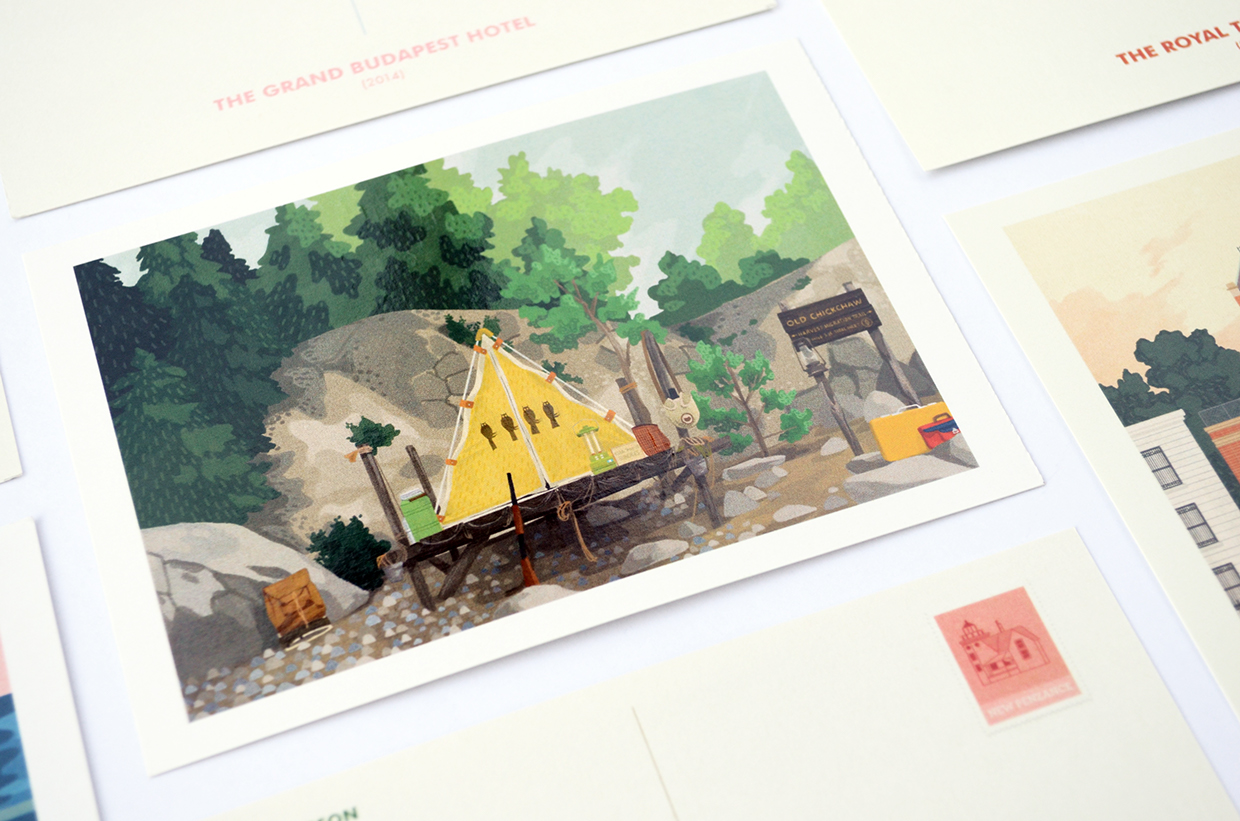 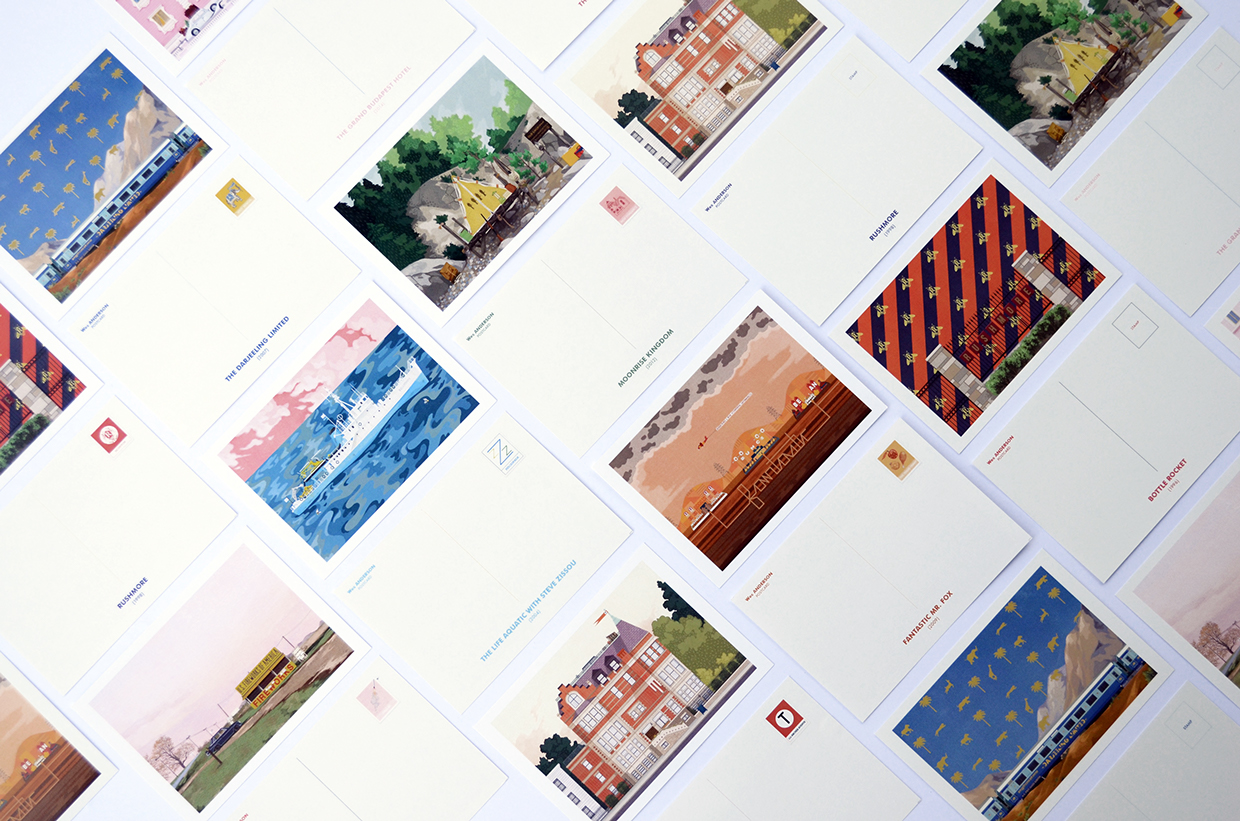 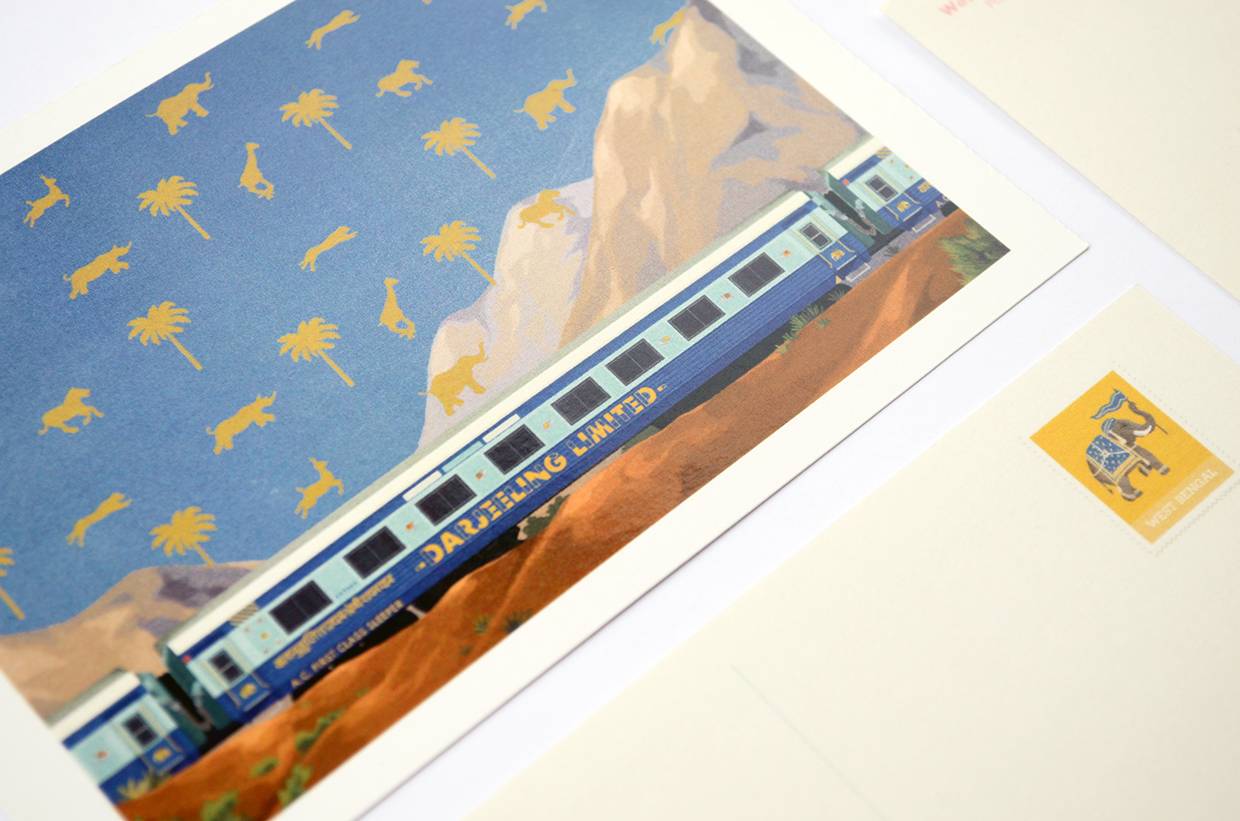 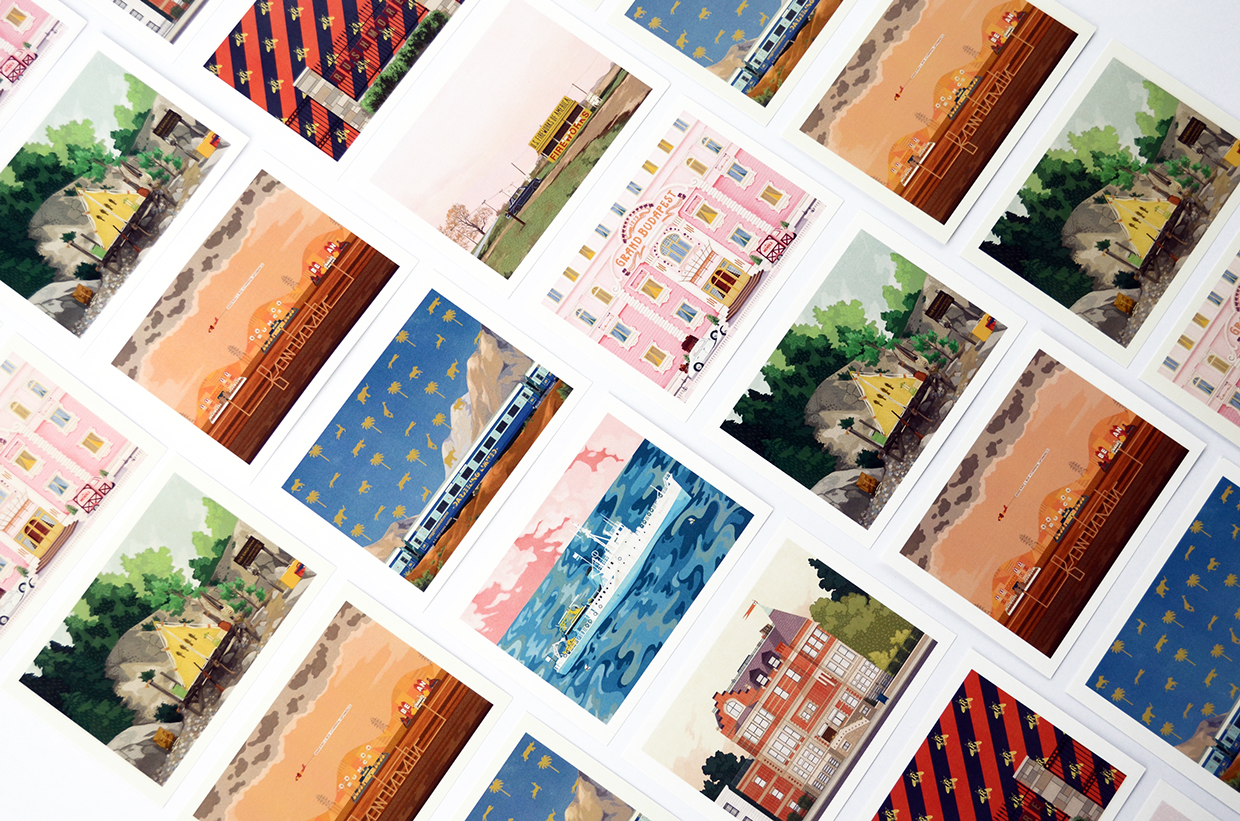 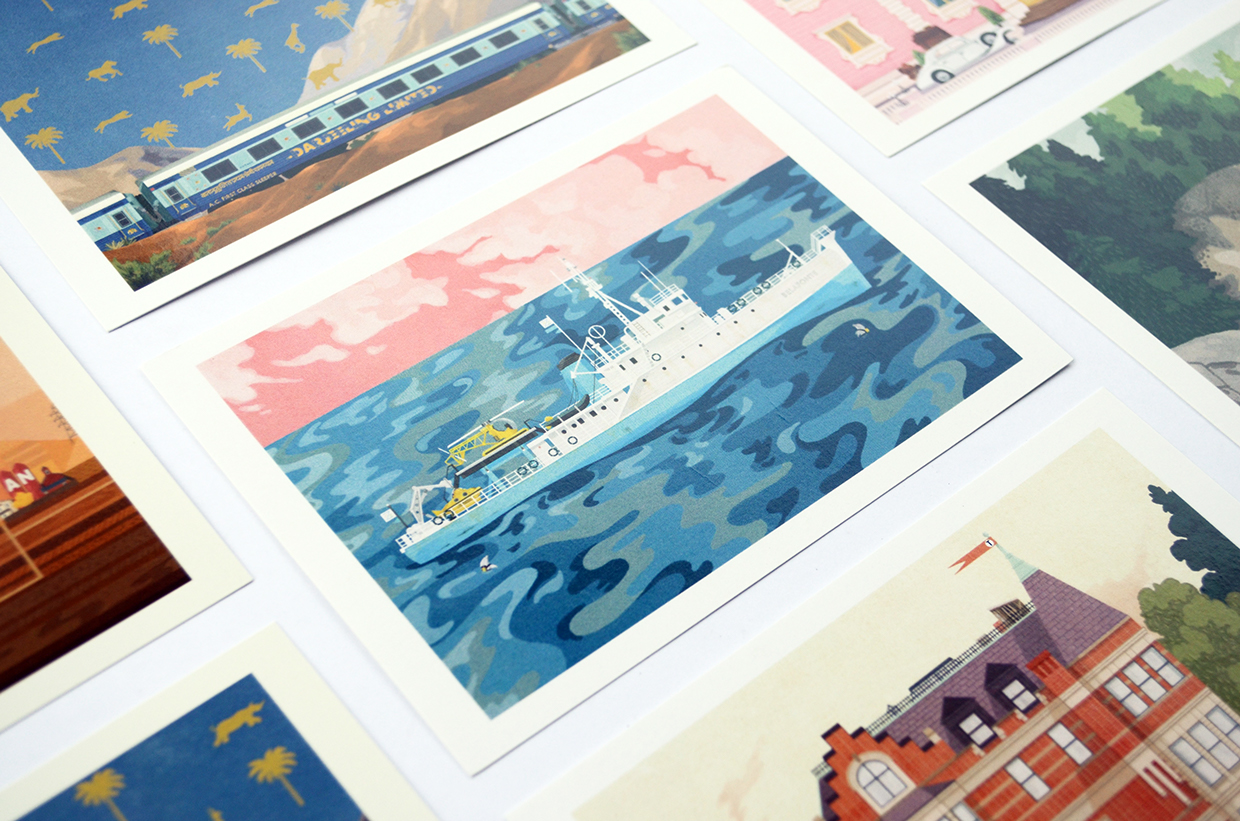 There are an awful lot of Wes Anderson fans out there, us included, who are going to be well and truly won over by this cracking design project from Mark Dingo Francisco and will join us in wanting him to convert it from a mere concept into a purchasable series of designs.