Wolfenstein is one of our abiding videogaming memories of yesteryear and is undoubtedly a gaming franchise that we endeavour to keep abreast of so we were delighted to discover that there is a new instalment inbound and, thankfully, it looks all manners of awesome. Wolfenstein: The Old Blood is set for release this May on PS4, Xbox One and PC and, as you can see from the video above, it retains its high levels of gruesomeness that the series is famed for and we can’t wait to get our hands on a copy here at Coolector HQ.

Wolfenstein: The Old Blood is, for anyone who has played the series before, immediately familiar with its Nazi blasting action and sees the lead character, BJ Blazkowicz, in 1946 experiencing an adventure that spans eight chapters and two interconnected stories that will be released together and serves as a precursor to the action that unfolded in the New Order. 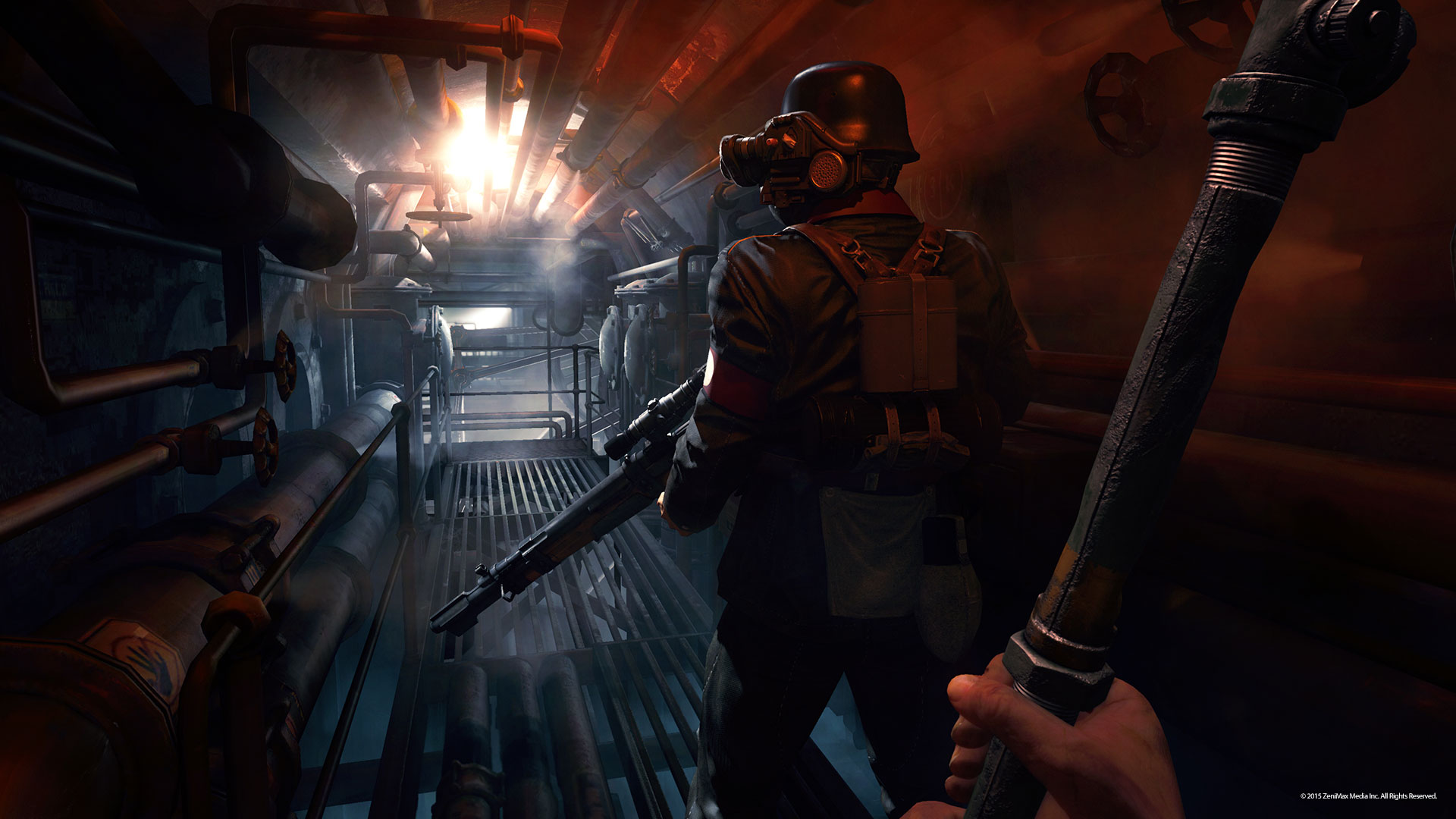 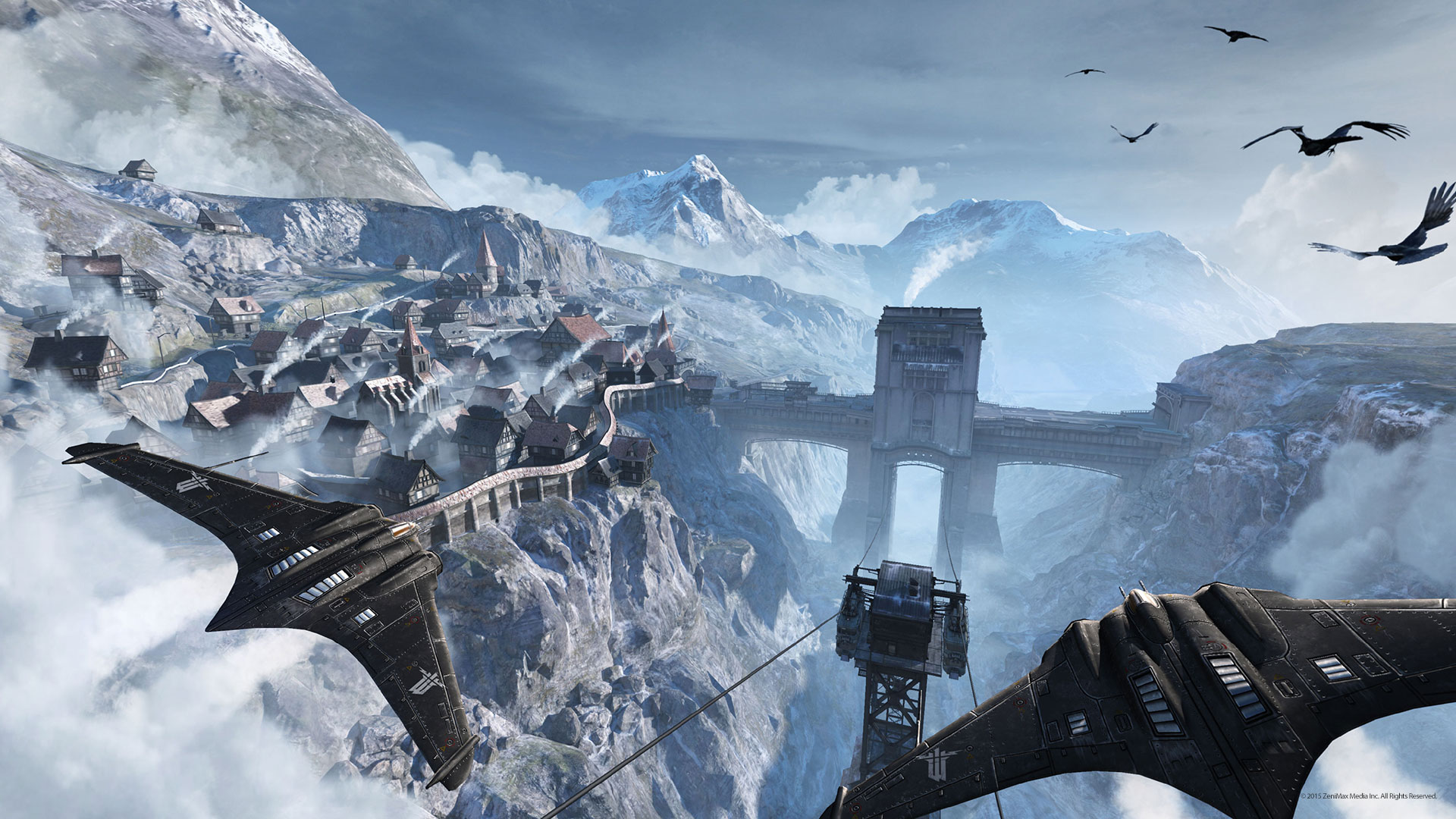 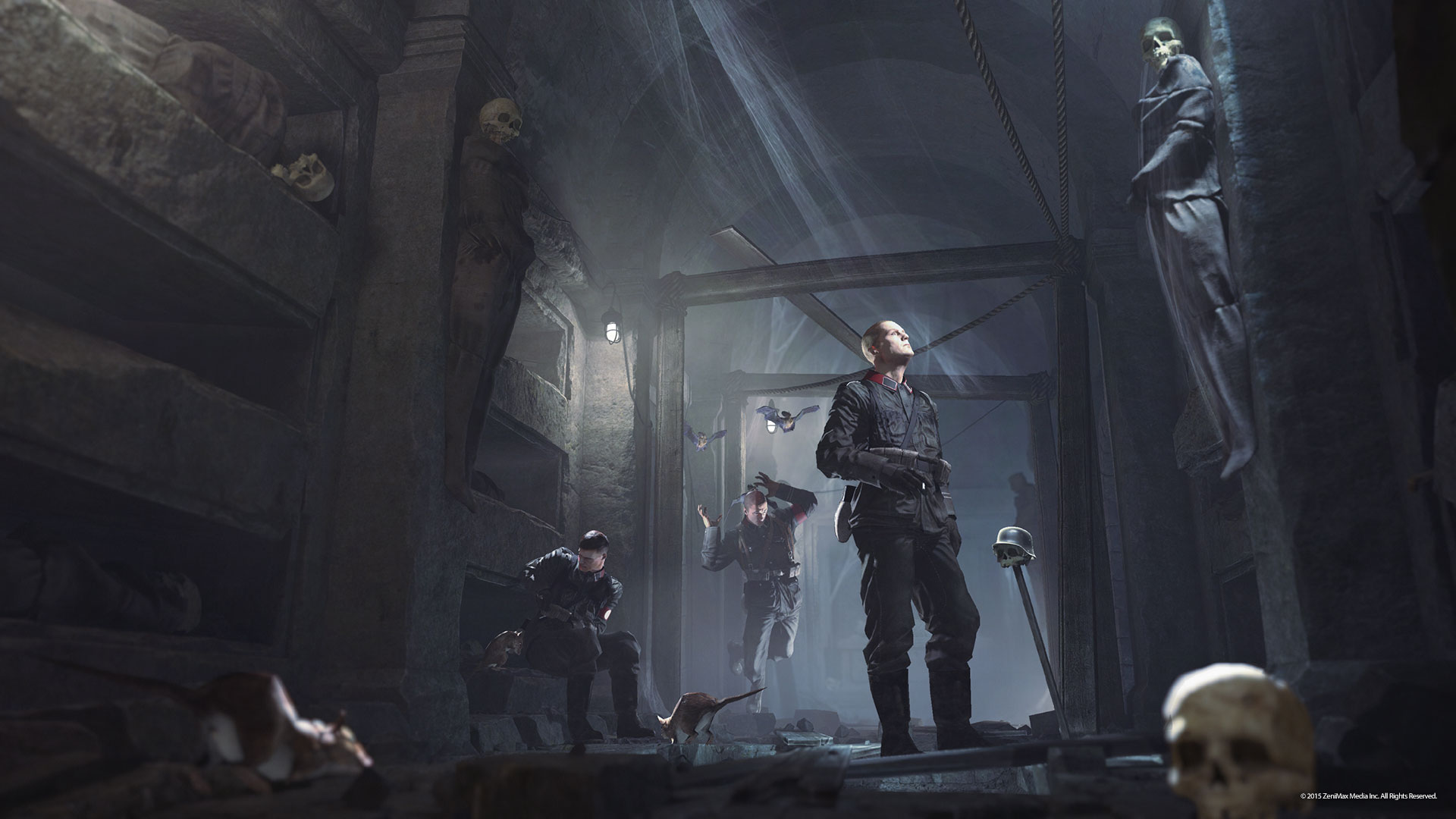 In the first part of the adventure, Blazkowicz must break into Castle Wolfenstein to steal coordinates and will do battle against all manner of maniacal Nazis and if you’re a fan of the sort of crazed, non-stop fire fights that have come to typify this series of first person shooters, the latest iteration of Wolfenstein certainly doesn’t look it will take it’s foot off the gas and we cannot wait to lock and load come May.