X Men are pretty on trend at the minute given the recent release of the rather excellent X-Men: Days of Future Past movie so we’ve been having a little scour around for some awesomeness pertaining to these Marvel superheroes and we’ve come up trumps with these patently ace X-Men Playing Cards by Australian illustrator and graphic designer, Mark Eastwood.

Operating out of Canberra, Australia, Eastwood has definitely captured our imagination with his superbly designed X-Men Playing Cards which he states are still a work in process, so fret not if you’re favourite X-Men character has yet to put in an appearance. With the likes of Wolverine, Professor Xavier and Magneto having been captured already, there’s plenty to enjoy and with the likes of Gambit soon to be on the way, we here at Coolector HQ are willing to wage that you’re deeply unlikely to find a more eye-catchingly awesome set of X-Men Playing Cards than this. Check out a few more shots below: 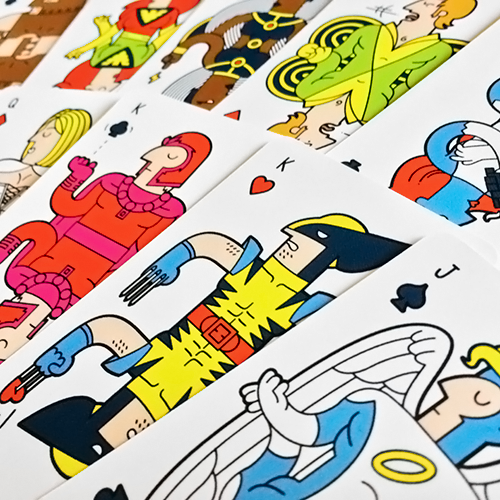 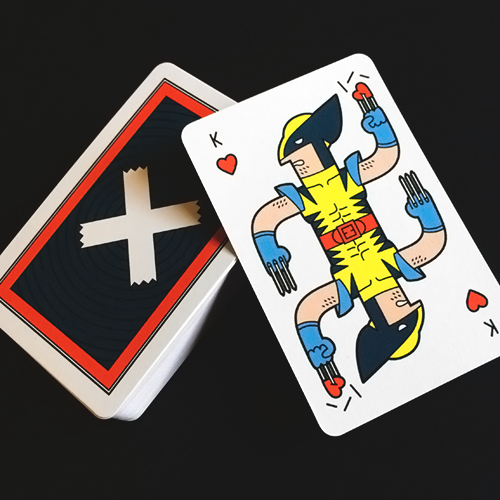 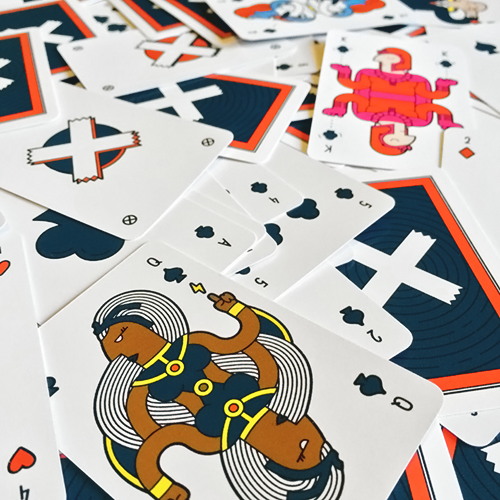 I’ve you’re an X-Men, design and playing card aficionado (we’re all three here at The Coolector) then you’re in for a visual treat with these fantastically designed playing cards from Mark Eastwood. Having recently watched the latest iteration in the series, we’re currently in full on X-Men appreciation mode at Coolector HQ and these playing cards have definitely got two thumbs up from us.