Toothpicks, in their base form, are rather primitive albeit incredibly useful tools for those after-dinner removal of food detritus but, truth be told, we here at Coolector HQ think there is scope to think bigger and considerably more grandiose, to give the humble toothpick a whole new lease of life.

Well, as it transpires, we’re not the only ones with this mindset as the good chaps over at Phood Sense seem to agree and have just launched Castor Gourmet Toothpicks on Kickstarter for those who want a bit more punch and flavour to their toothpicks.

Castor Double Flavoured Gourmet Toothpicks are, as the name suggests, coated with gastronomic flavour pairings to give you a bit of taste pleasure when using your toothpick to elevate it above practicality and towards enjoyment.

The first thing you’ll likely notice about the Castor Toothpicks is their larger than average size but there are also plenty other characteristics from these Castor Toothpicks that set them apart from the crowd including the fact they are crafted from high-quality wood, packaged in brilliantly branded packaging and the fact they boast a double flavour experience consisting of powder dips and natural aromas. There are some delicious sounding flavour pairings in the offing from Castor Toothpicks including Bacon & Maple, Root Beer & Fir and Ginger & Pineapple and you can take a look at a few more shots of these cracking toothpicks below: 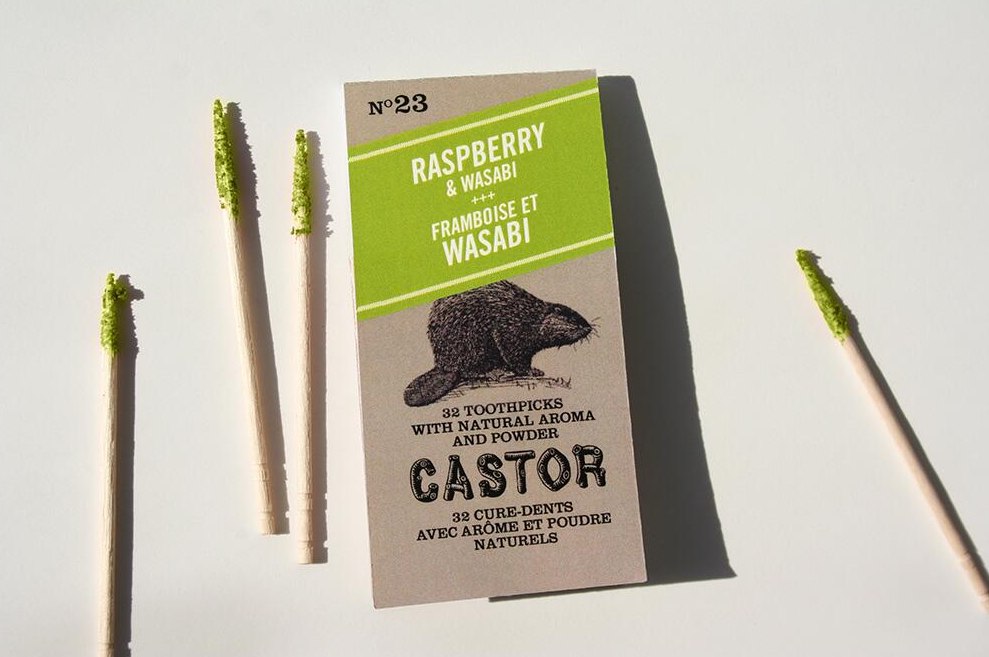 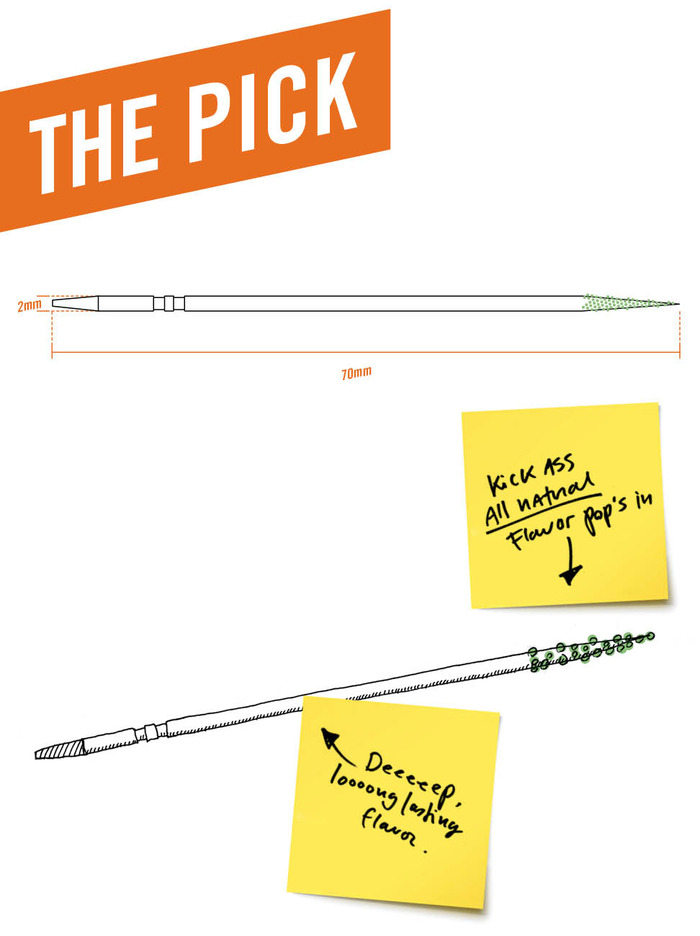 If that hasn’t sated your desire for information regarding these awesome looking and delicious sounding Castor Gourmet Toothpicks, then the video below should fill in the rest of the blanks:

So, if you’re a regular eater of the sorts of food that gets stuck in your teeth and want to enjoy a good deal more satisfaction when removing it, then we here at Coolector HQ have no hesitation in pointing you in the direction of Castor Gourmet Toothpicks which are currently seeking funding over on Kickstarter.

Written By
Leo Davie
More from Leo Davie
So, I’ve seen the future of cinema and, somewhat aptly, it goes...
Read More