If you’re the sort that loves watching movies and playing videogames at home (aren’t we all?) then having an awesome entertainment hub will be a main objective for 2016 and you might just be able to bring an end to your search courtesy of a superb looking Indiegogo project called the Z4 Aurora Entertainment Centre.

Put simply, the Z4 Aurora looks extraordinary and, in essence, it is an LED projector with gesture control and Android operating system which can be used for all of your home entertainment requirements. With the ability to transform any surface into a 300″ screen, this ace little device might just revolutionise how you watch movies and play games in your own home.

The Z54 Aurora is going to bring a whole new level of entertainment into the home and has so many impressive features that set it apart including gesture control, 3D movie support, Bluetooth connectivity and ORSAM illumination. Check out a few more shots below: 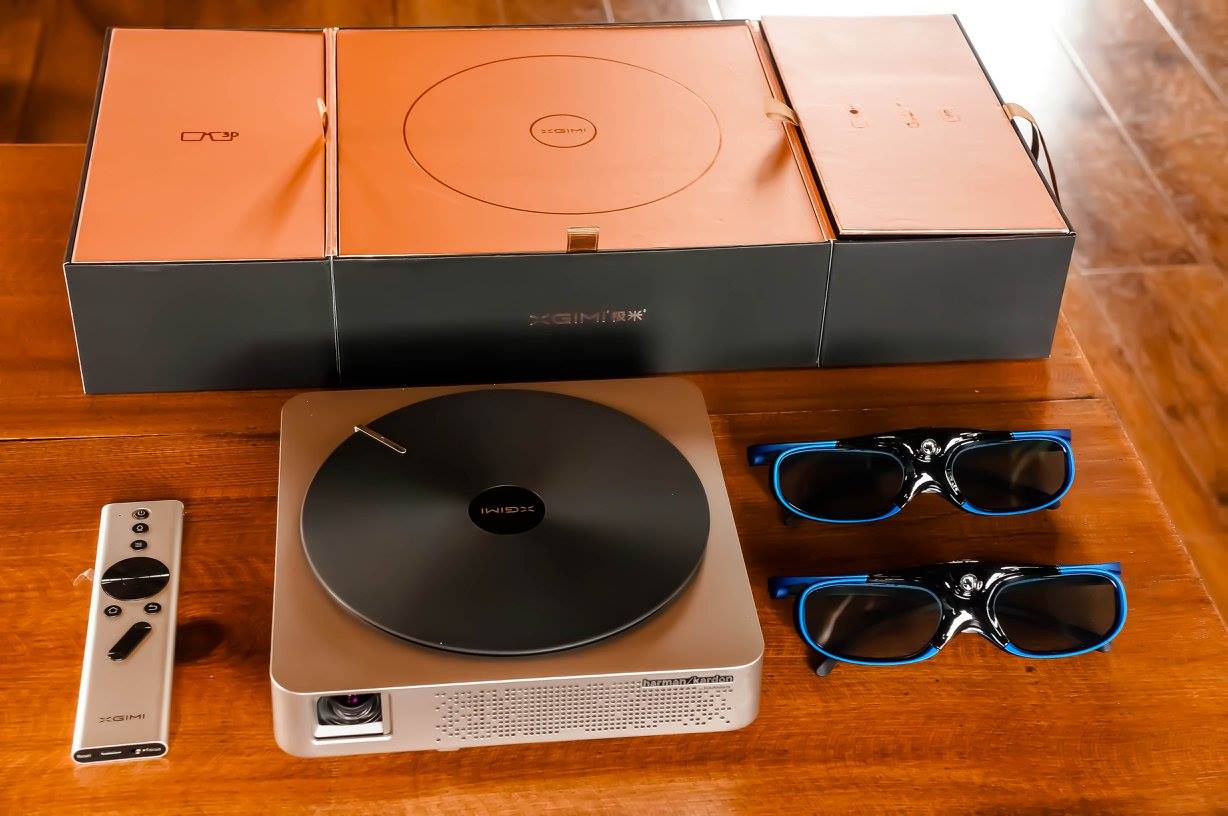 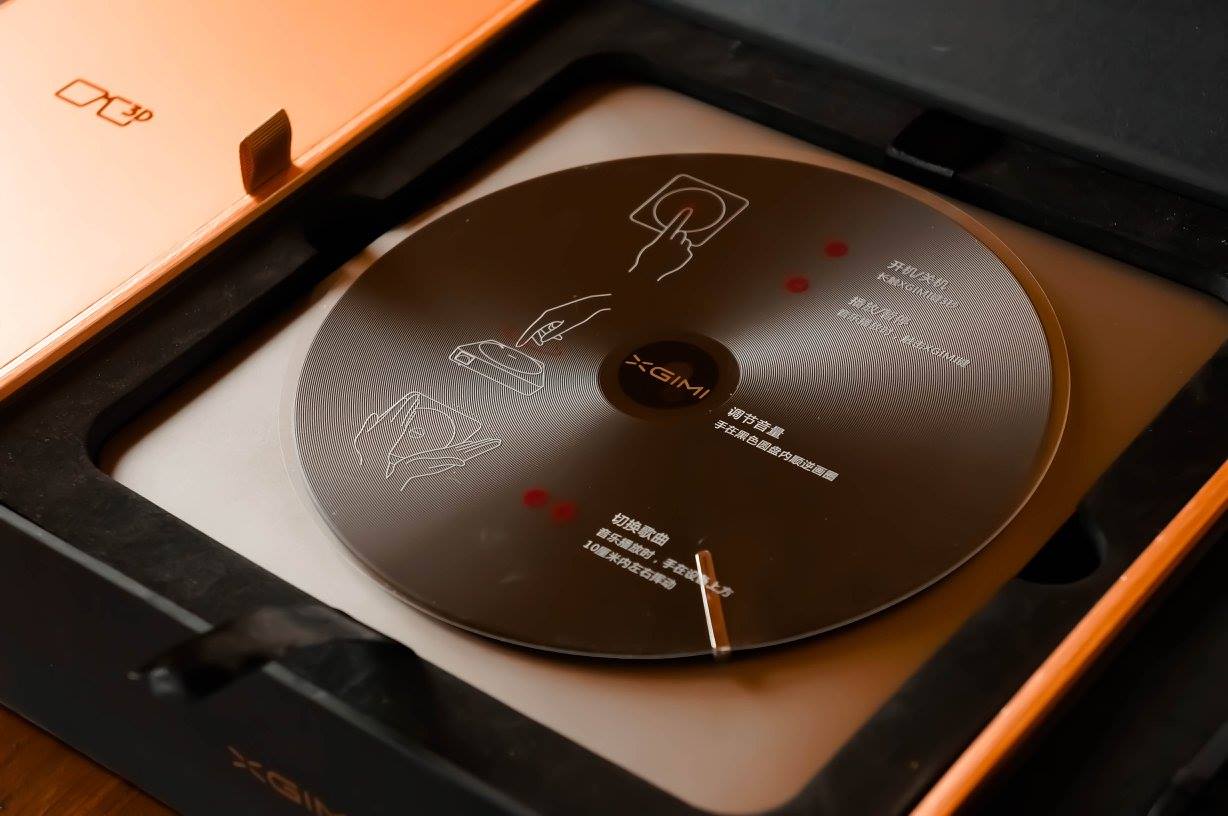 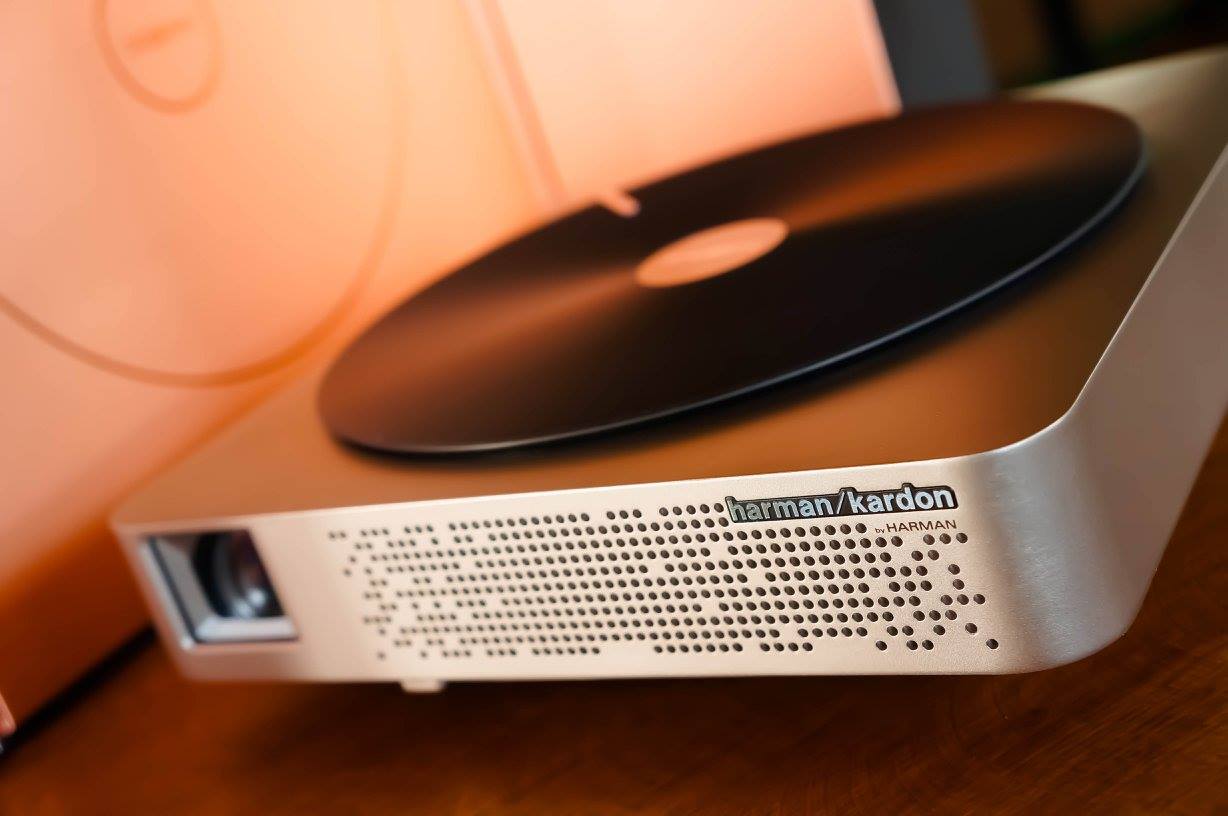 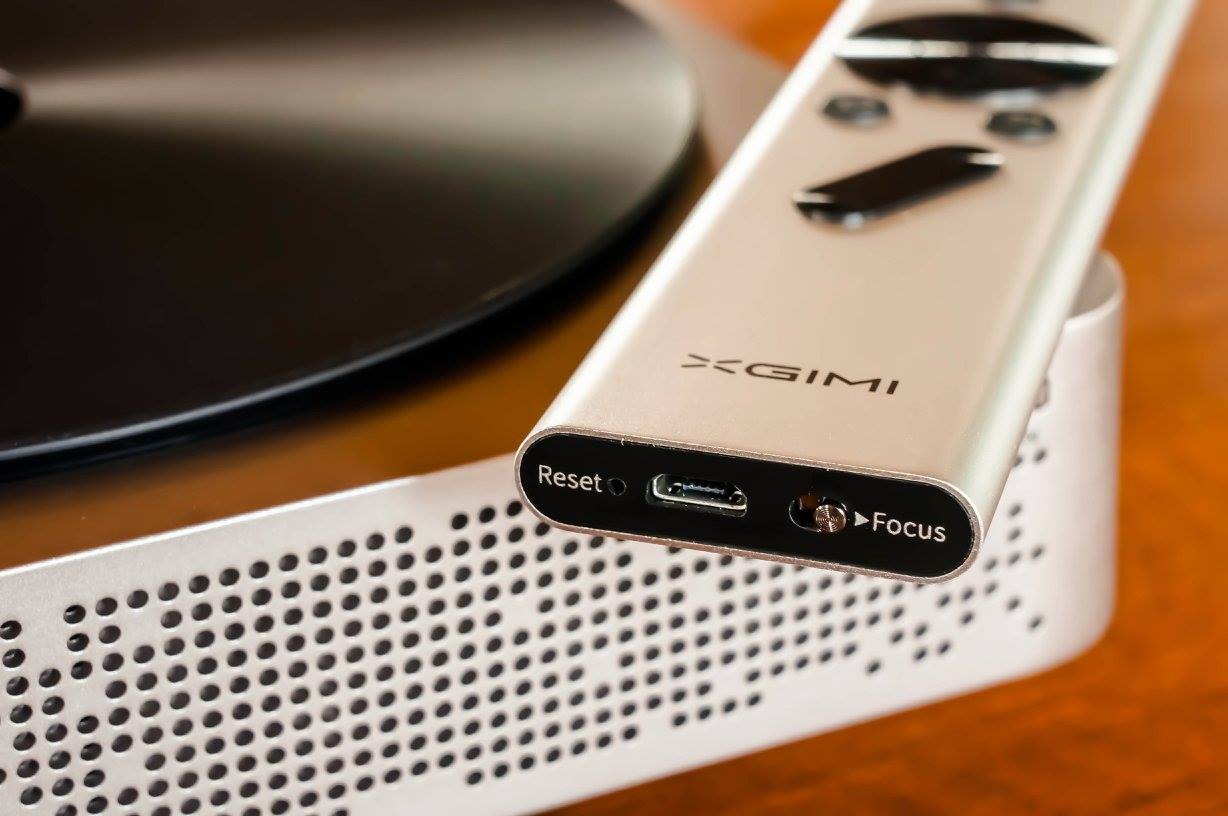 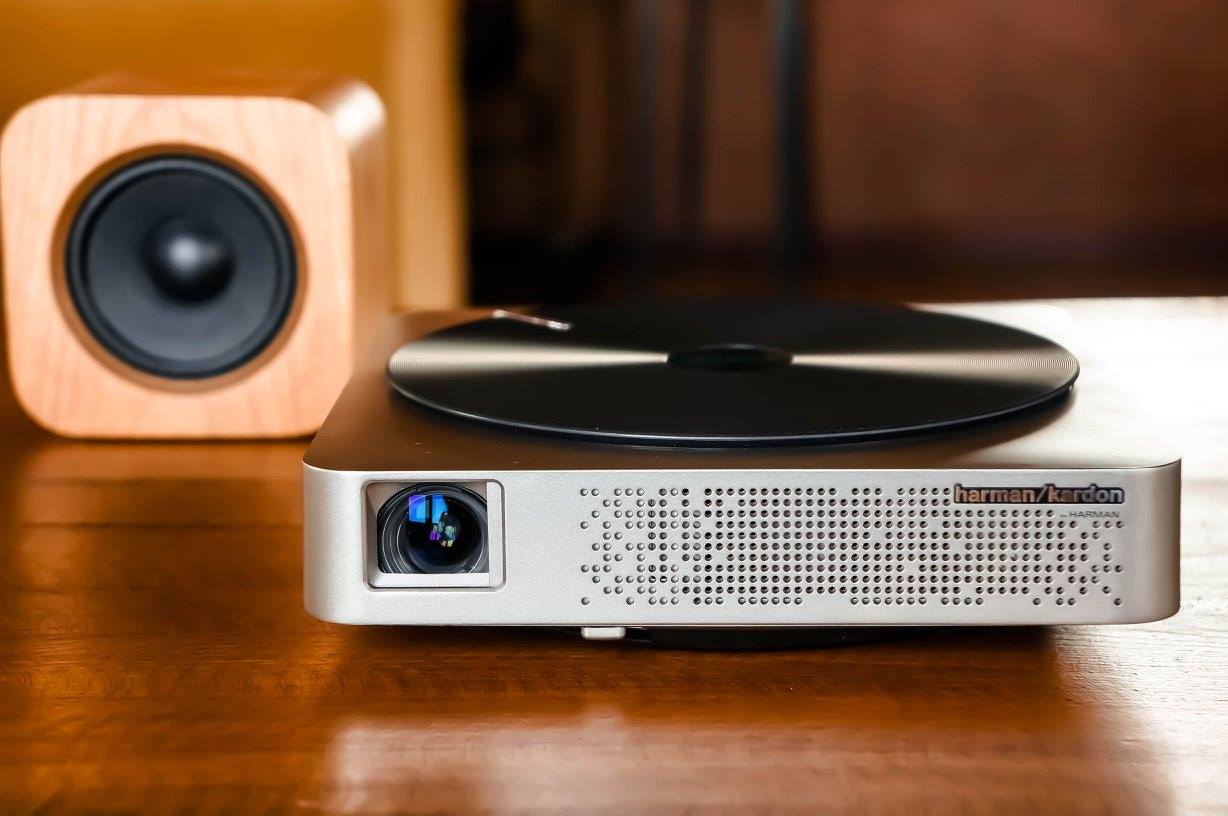 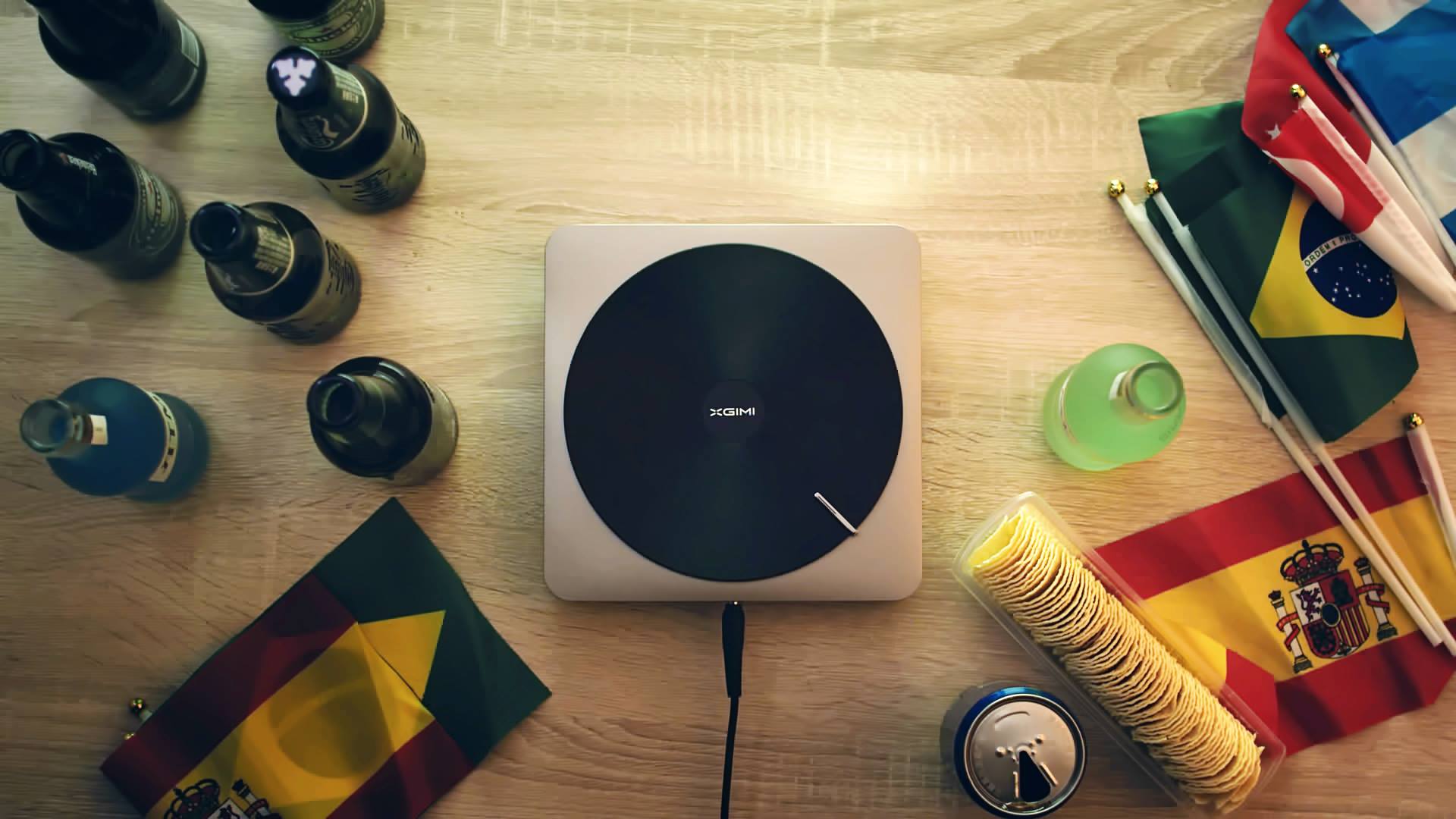 We’re loving the technological capabilities of the Z4 Aurora here at Coolector HQ and if you’re wanting to really ramp up your entertainment game in 2016, throwing your support behind this project over on Indiegogo seems like the smart way to go.

Written By
Leo Davie
More from Leo Davie
Our smartphones seldom leave our sides in today’s day and age and...
Read More