When it comes to sunglasses, it’s fair to say that they are a necessity during the sunnier months but, let’s face it, they’re not as useful as they potentially could be. It’s definitely pleasing to see, resultantly, that there is a pair out there daring to be different and they go by the name of Zungle Audio Shades and they’re funding over on Kickstarter as we speak.

Zungle Audio Shades is a classic case of giving the people want they want if their impressive funding amount on Kickstarter is anything to go by and these great accessories have built in bone conduction speakers which allows for the transmission of sound waves to the skull via vibrations. The Zungle Audio Shades allow you to listen to music and make phone calls without any additional requirement for headphones and, whilst this sort of technology has been tried, and failed before, it looks as though Zungle might be hitting the nail on the head with their stylish looking offering.

This cracking accessory and bit of gadgetry is made all the more appealing by the fact that it is a piece of wearable tech which is actually wearable insomuch as you won’t attract strange looks on the tube if you’re rocking a pair of Zungle Audio Shares (except the wearing the sunglasses indoors part). Take a look at a few more shots below: 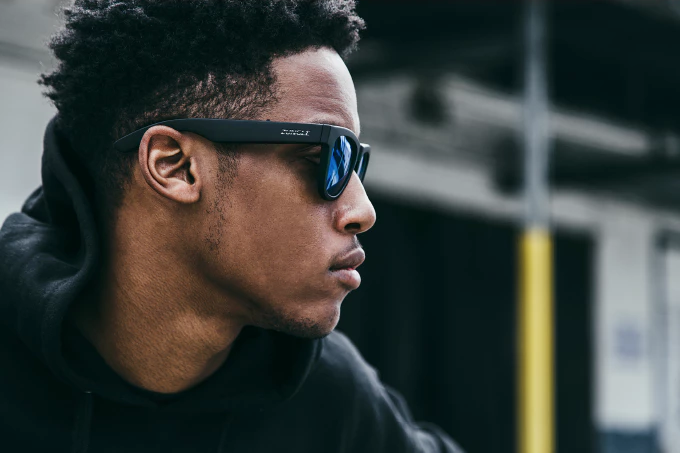 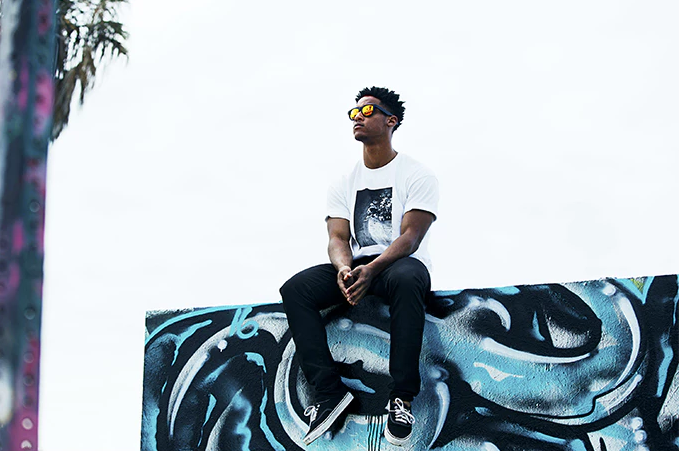 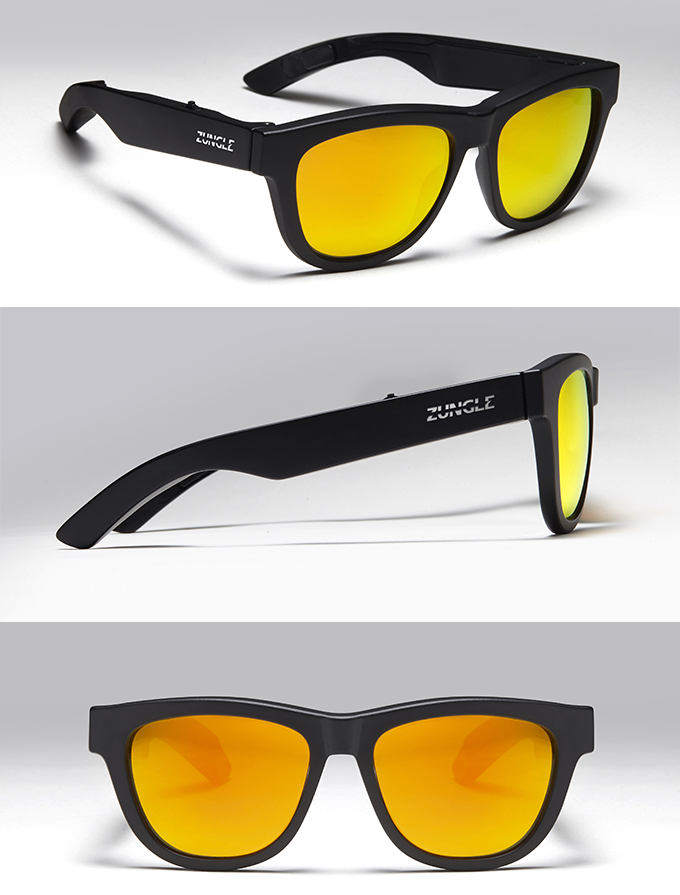 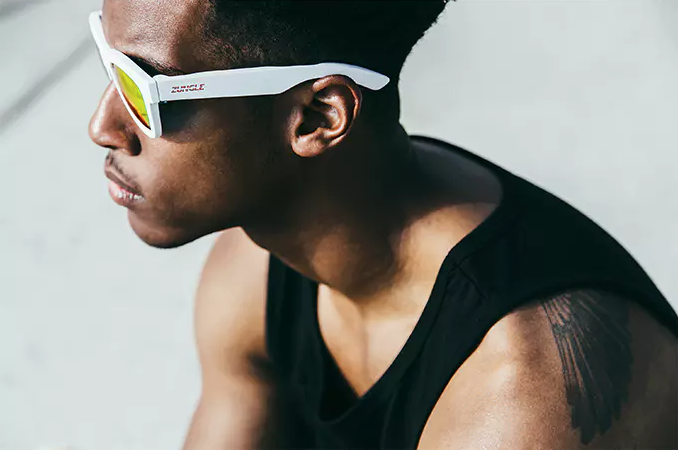 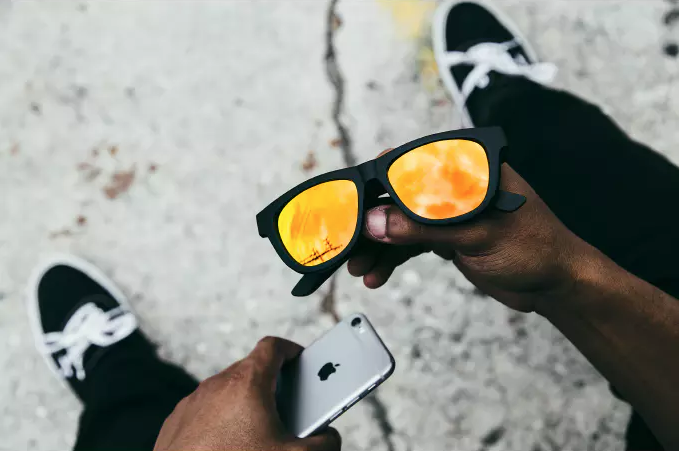 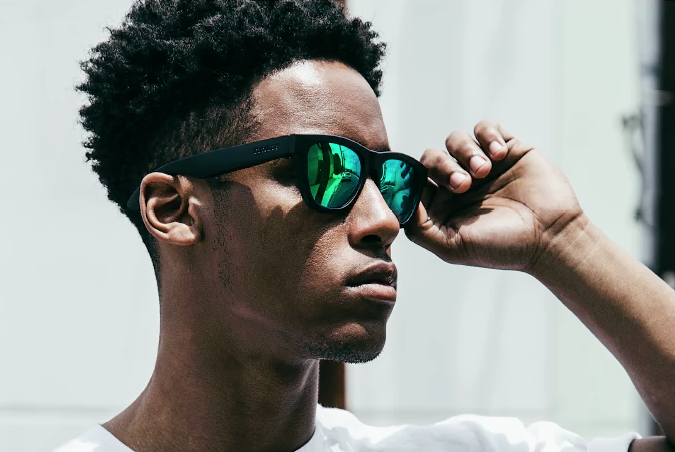 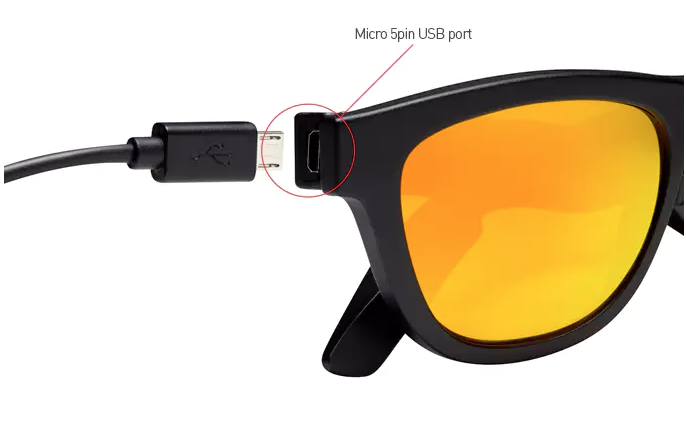 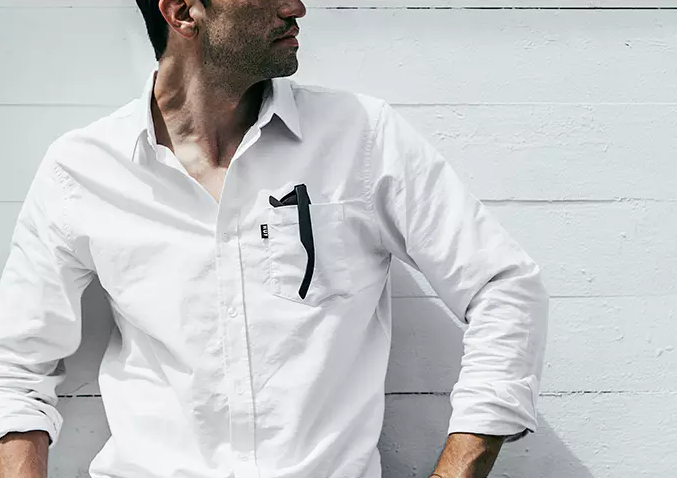 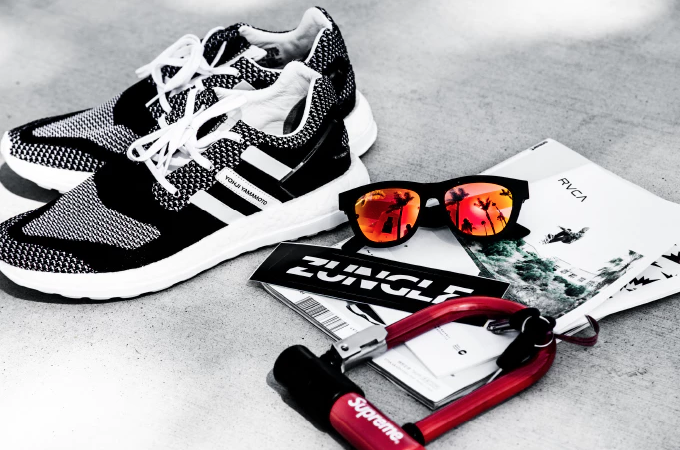 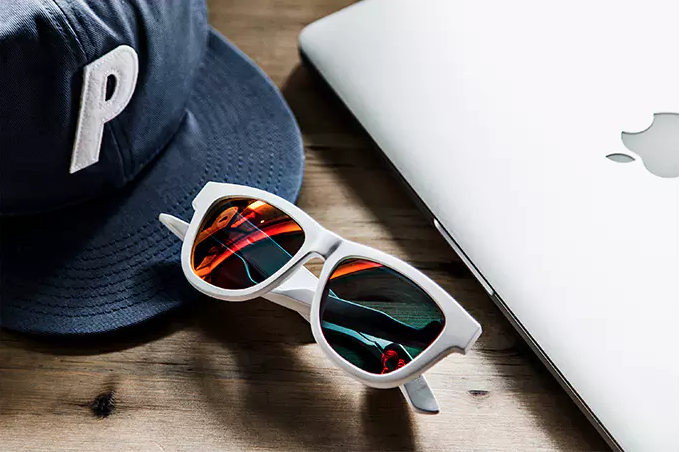 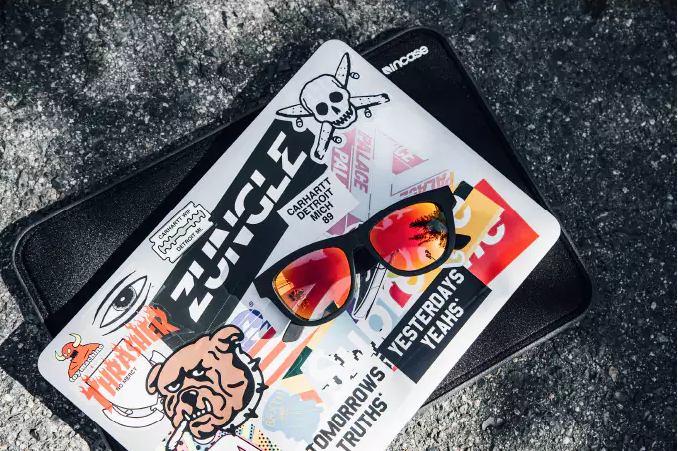 Extremely lightweight and technologically superior, these Zungle Audio Shades have great sound quality, are waterproof and have wireless Bluetooth connectivity. They are currently available in five different colours over on Kickstarter and if you’re itching to get your hands on a pair, there is still time to head over and pick some up for a bargain price.