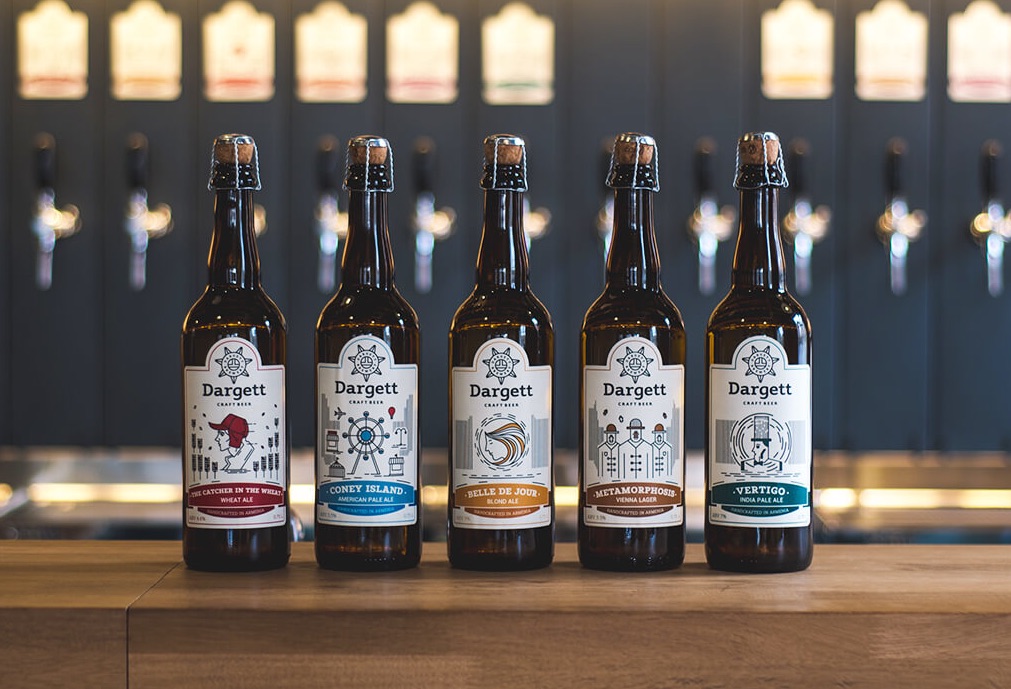 We’re not going to lie, we’re probably fonder of craft beer than it is sensible to be from a health perspective but there is something about both the branding and superior taste of craft ales that keep us coming back for me here at Coolector HQ. That being said, we weren’t expecting to find such an awesome looking series of beers as we did with the Dargett Craft Brewery who operate out of Armenia – perhaps not known as being a veritable hotbed of craft beer activity.

It was the branding that immediately drew our attention with the Dargett Craft Brewery which recently opened its doors to craft beer lovers in the Yerevan region of Armenia and the impeccable design work behind their labelling and branding was carried out by Braind.

The logo takes its design inspiration from the Babylonian world map that dates back to the 6th century B.C. This map was an attempt to encompass the totality of the earth’s surface iconographically. Check out a few more shots below:

We love discovering craft beer purveyors in unexpected places here at The Coolector and, it’s fair to say, Armenia didn’t feature to high in our thinking but the Dargett Craft Brewery has definitely put paid to our skepticism. Fantastic branding coupled with some genuinely excellent looking and sounding beers have made this ace looking craft beer brewery somewhere we’re dying to visit. 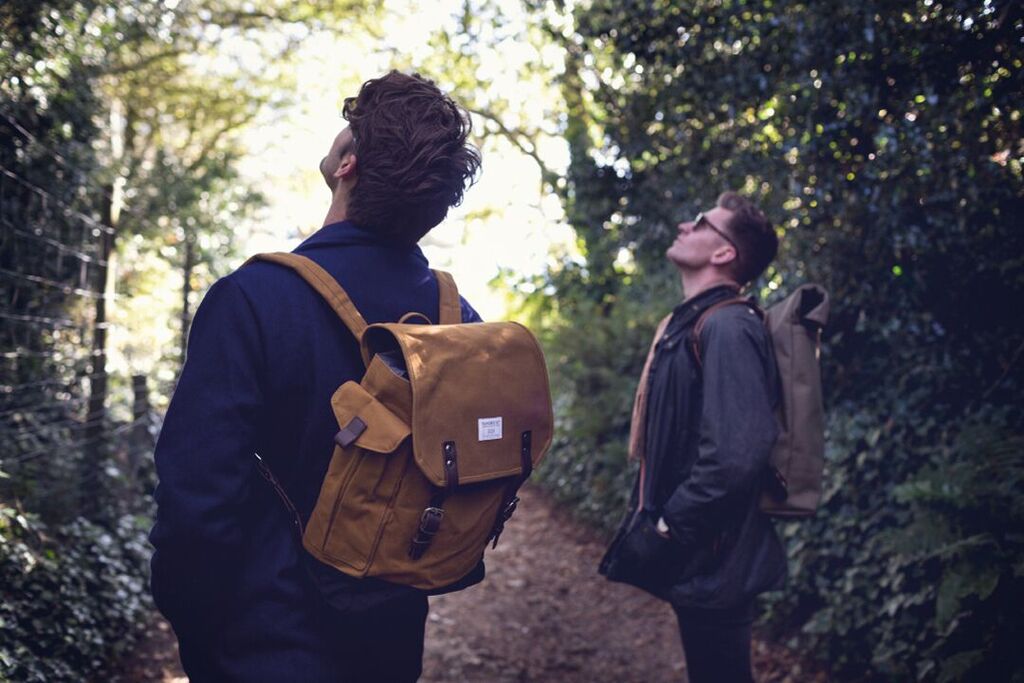 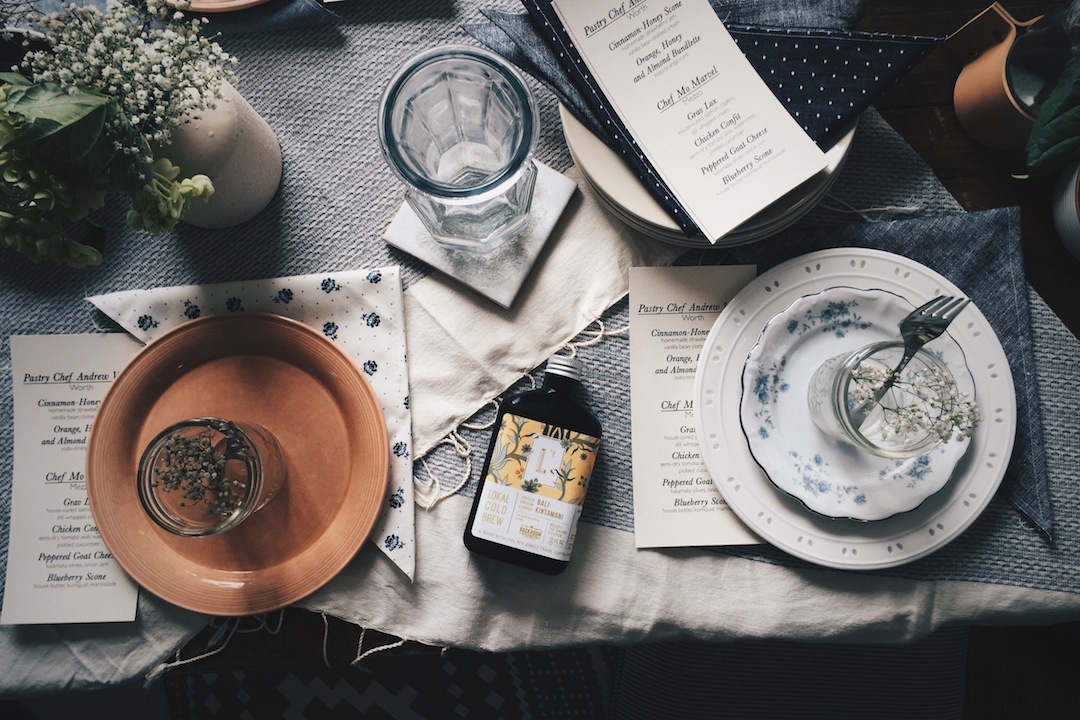