Despite being a 31 old man, I quite unashamedly still regularly read the comic strip, Calvin & Hobbes, which I have been reading since childhood. It is only now, as a semi-mature adult, that I understand most of the jokes within the finely drawn and wonderfully imaginative books of a certain Bill Watterson.

Whilst I thought I would cut a lonely figure at the Calvin & Hobbes addiction group I planned to set up, it turns out I am far from alone in my love of this fantastic comic strip, which tells the tales of adventures of the six year old, Calvin, and his stuffed tiger, Hobbes. The quality of writing, seemingly endless ideas and pure wittiness of Bill Waterson has me in complete and utter awe of the man and I was delighted when I stumbled across this trailer for Dear Mr Watterson, which is a tribute to the great man himself and interviews celebrities, cartoonists and lovers of Watterson’s work about what the comic strip meant to them.

Billed as “a documentary about the impact of the best comic strip in the history of the universe, Calvin & Hobbes”, I can’t help but agree with that sentiment entirely. It’s currently doing the festival circuit in the US and has already garnered some impressively monikered awards on-route including the brilliant sounding “Golden Badger Award” at the Wisconsin Film Festival 2013. This documentary is the labour of love of Los Angeles based, Joel Schroeder, and it explores just why the popularity of Calvin & Hobbes is so timeless and enduring – beyond the fact, you know, that it’s ace.

Dear Mr Watterson is set for full release in the USA on the 15th of November (and I’m currently deliberating whether to pay for flights just to go watch it).

You can follow the film’s progress over at the Official Dear Mr Watterson site.

One’s everyday carry line up always has room for improvement and, if you’re anything like us here at The Coolector, you want your EDC… 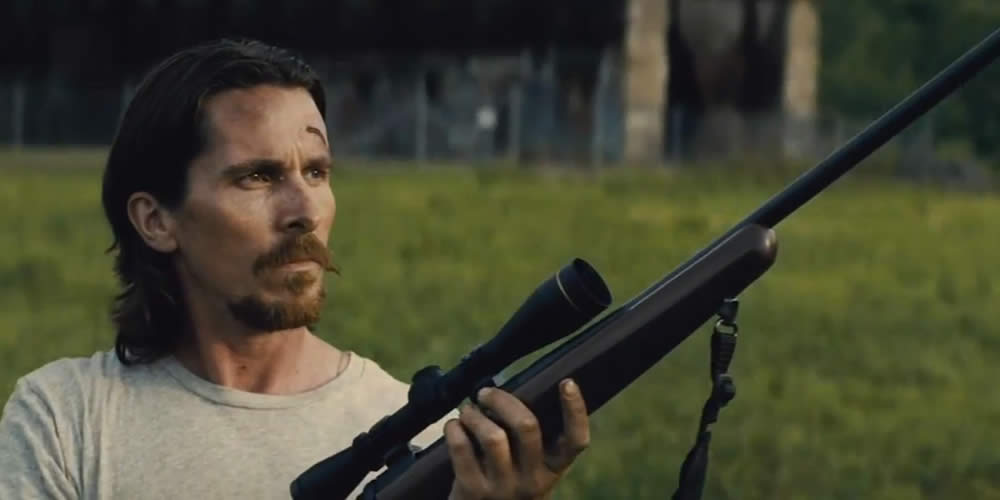 Lifestyle Out of the Furnace 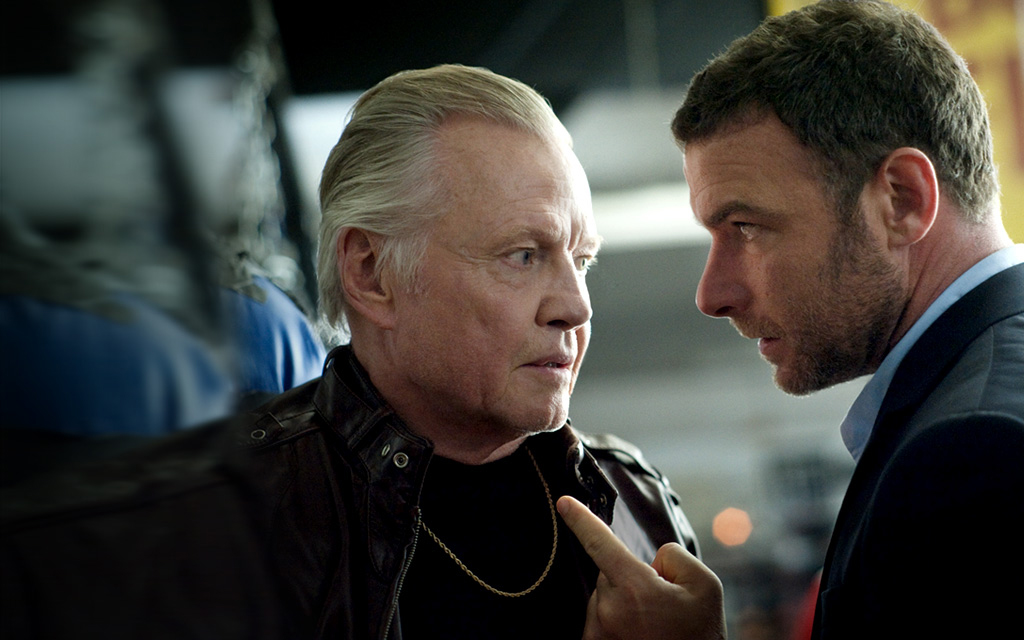