When it comes to accessories and EDC, there are few things that men have more choice with than that of wallets so it needs to be something special to stand out from the crowd and make yourself worthy of that place in the pocket. Well, that’s exactly what has happened with the amazing Disc Brand Co Wallet that is funding over on Indiegogo right now.

The Disc Brand Co Wallet aims to deal with a problem that we’ve witnessed first hand at Coolector HQ – namely, the fact that today’s minimalist wallets don’t typically provide any sort of solution for those who carry coins around regularly. Well, the Disc Brand Co Wallet puts paid to this problem in some considerable style, with its incredible craftsmanship and first rate functionality.

Taking its design inspiration from the 80s and 90s classic, the Sony Discman which was considered revolutionary at the time and we wouldn’t be surprised if this great-looking wallet becomes a classic too. With many amazing specifications such as the fact each wallet is 100% hand-made and hand-stitched in the UK, the first ever coin slot for a minimalist wallet of this type, full-grain vegetable tanned leather and an internal leather band for accommodating four to six cards. Take a look at a few more shots below: 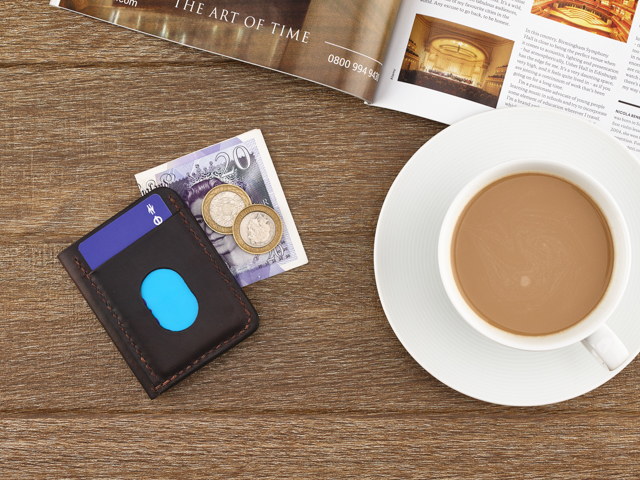 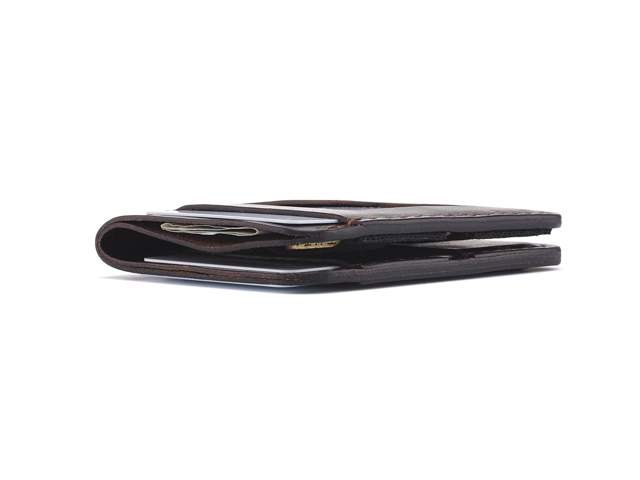 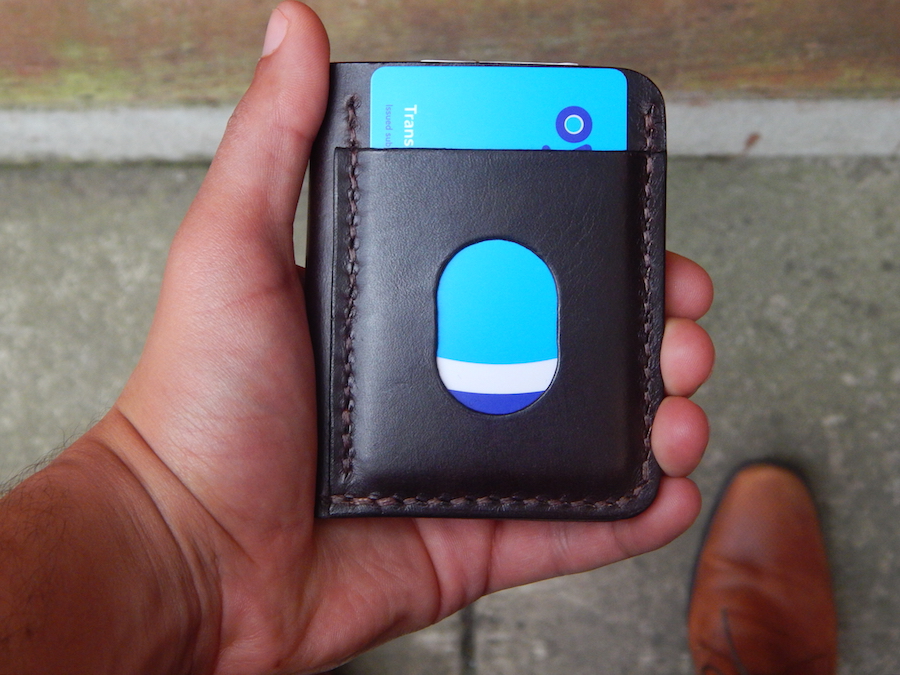 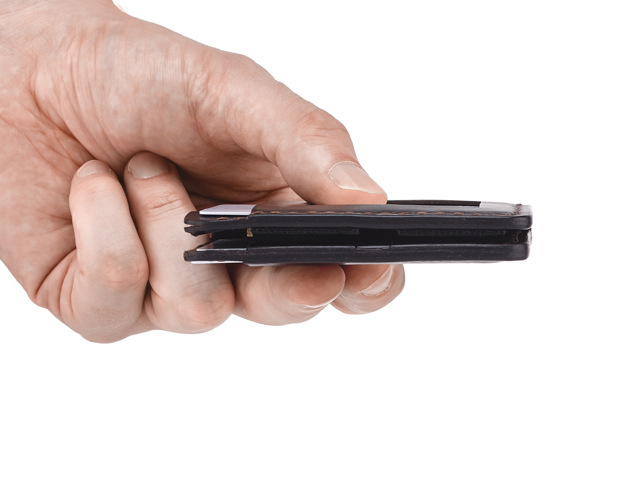 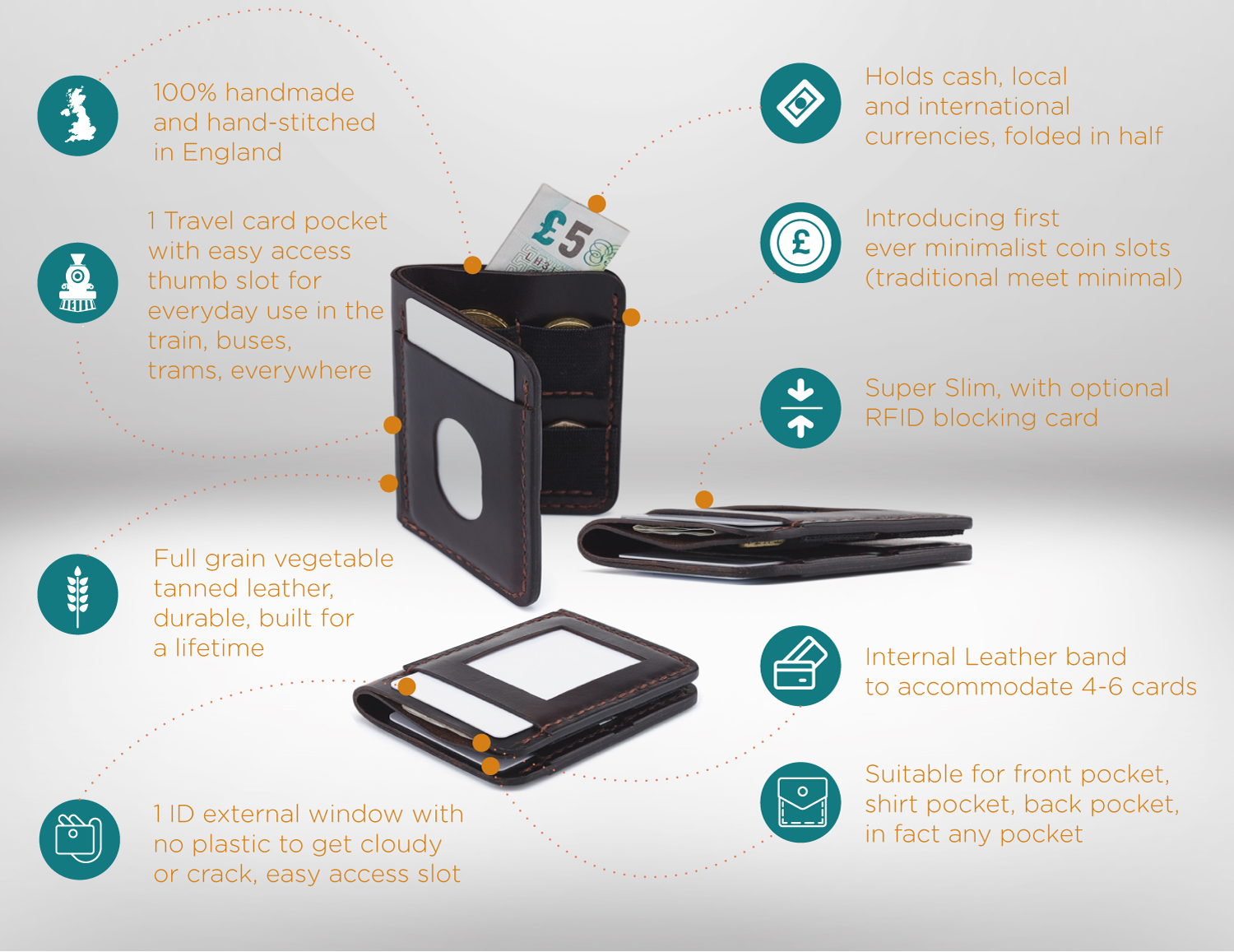 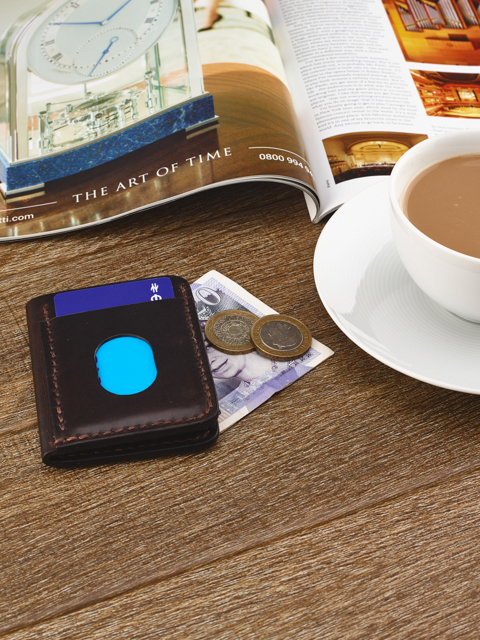 The London based Disc Brand Co are newcomers to the wallet arena but, in our opinion, it very much looks as though they’ve hit a home run with their first effort. For anyone after a wallet that is made with considerable care, looks great and provides the sort of functionality seldom seen with today’s minimalist wallets, this ace offering from Disc Brand Co will unquestionably fit the bill.

If you’ve like what you’ve seen with this top class wallet, you’ll be glad to hear there is still plenty of time to get behind it over on Indiegogo and bag your own for a bargain price before it hits the shelves.