If you’ve got a particular penchant for old time gangster movies and want to go your hands on a time appropriate steed for getting about town (but also want something pretty functional to boot), this ace looking 1928 Chevrolet Capitol  from Motorcar Studio is going to be ticking plenty of the right boxes. It is available for the bargain price of $29,900 which is amazing considering the vehicles excellent condition and vintage appeal. 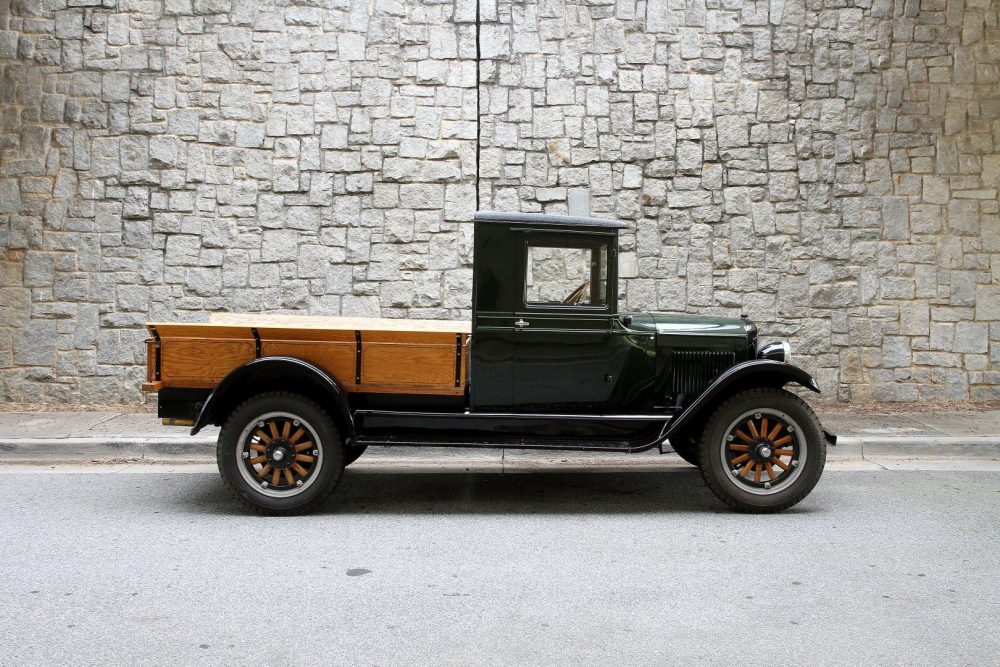 The 1928 Chevrolet Capitol from Motorcar Studio comes in a classy green colorway and has just 27,000 miles on the clock. As you can tell from the images, it is in incredible condition given that it is nigh on a century old and whoever ends up with this as part of their classic car collection will have bagged a bargain at under $30k. It has a four speed manual transmission and 2.8L engine that will give you an impressive performance if you do decide to take it out on the road or to classic car events.

It’s not everyday that you’ll come across a vehicle that is knocking on 100 years old that is in a condition as remarkably good as this 1928 Chevrolet Capitol and it is a 1-ton pickup truck which was introduced in 1927 in both car and truck versions. The Capitol was far more advanced than the Ford Model T and, in fact, it was competition from GM which is what led to Ford to cease production of the Model T and introduce the all-new Model A in 1928. 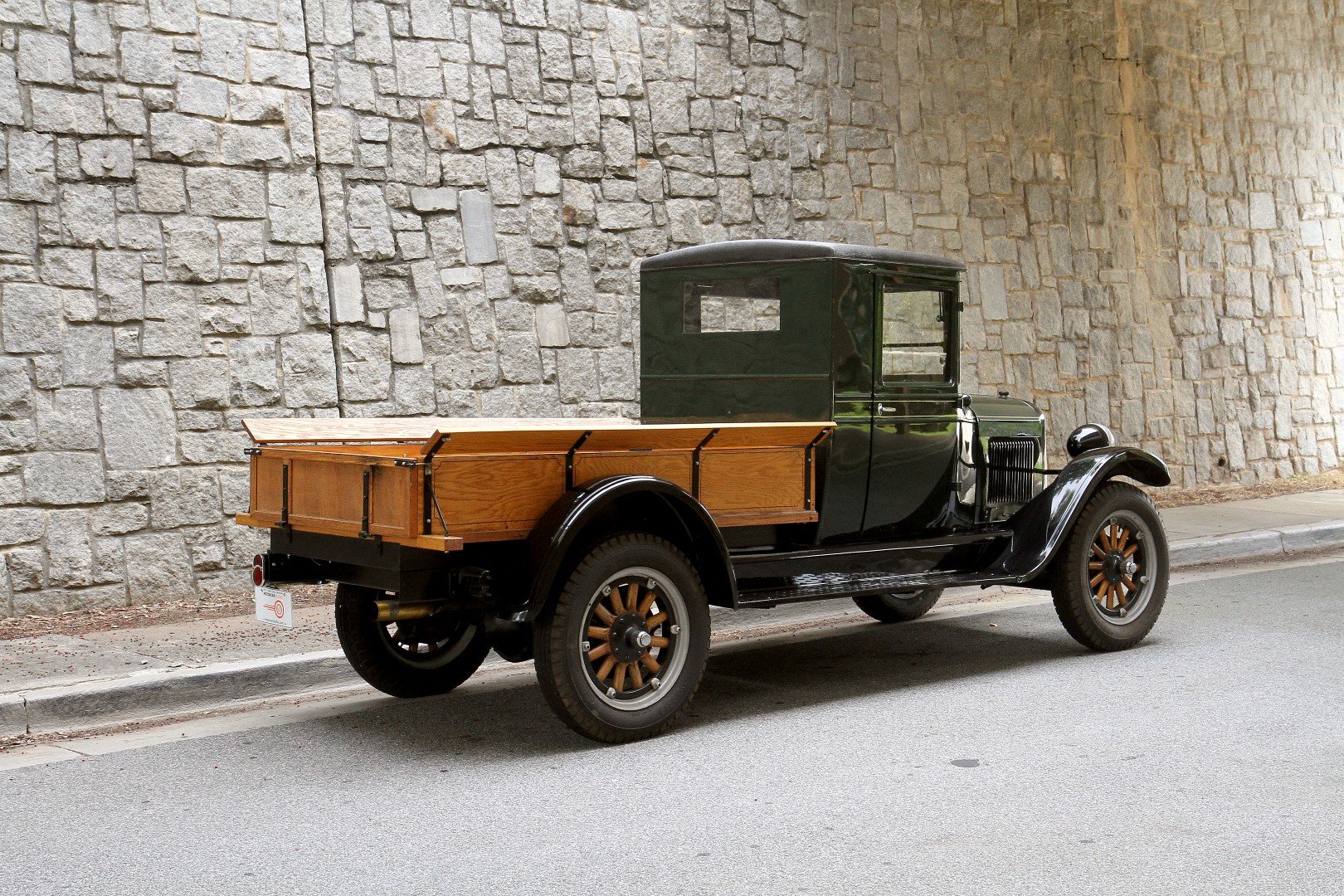 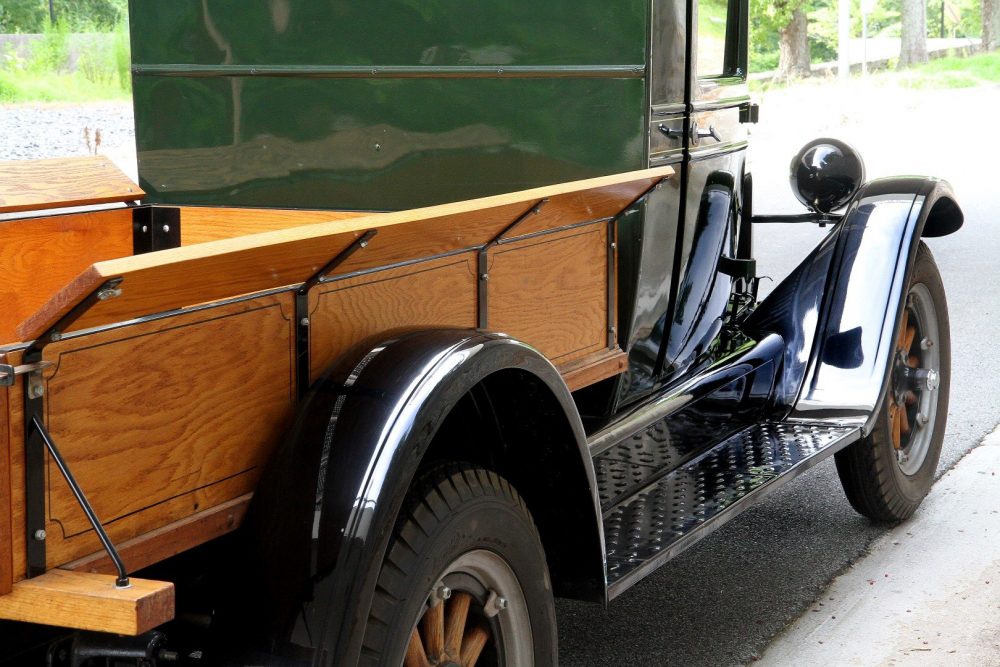 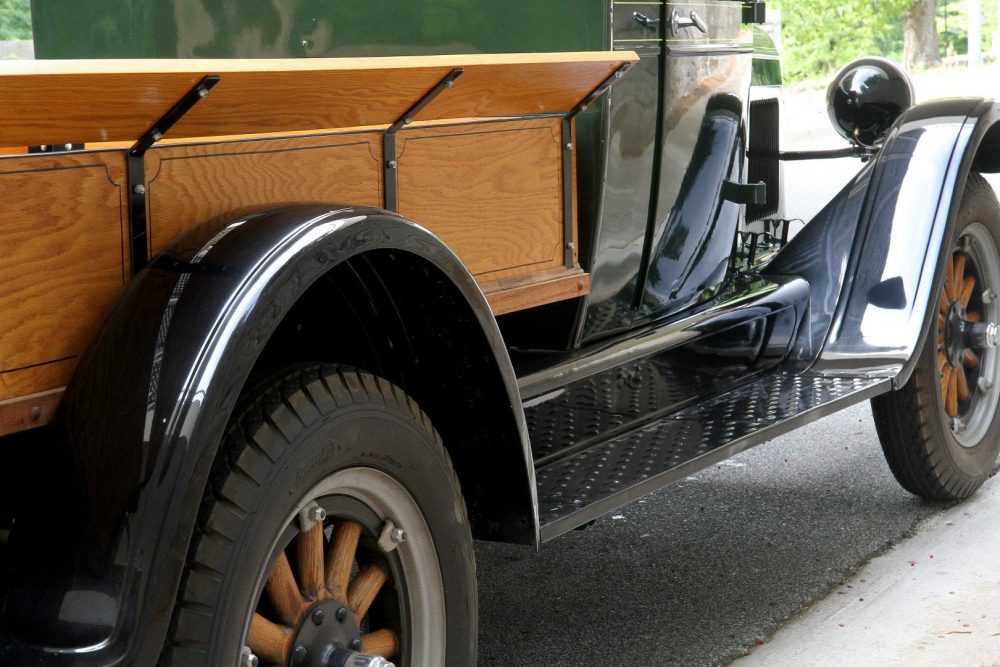 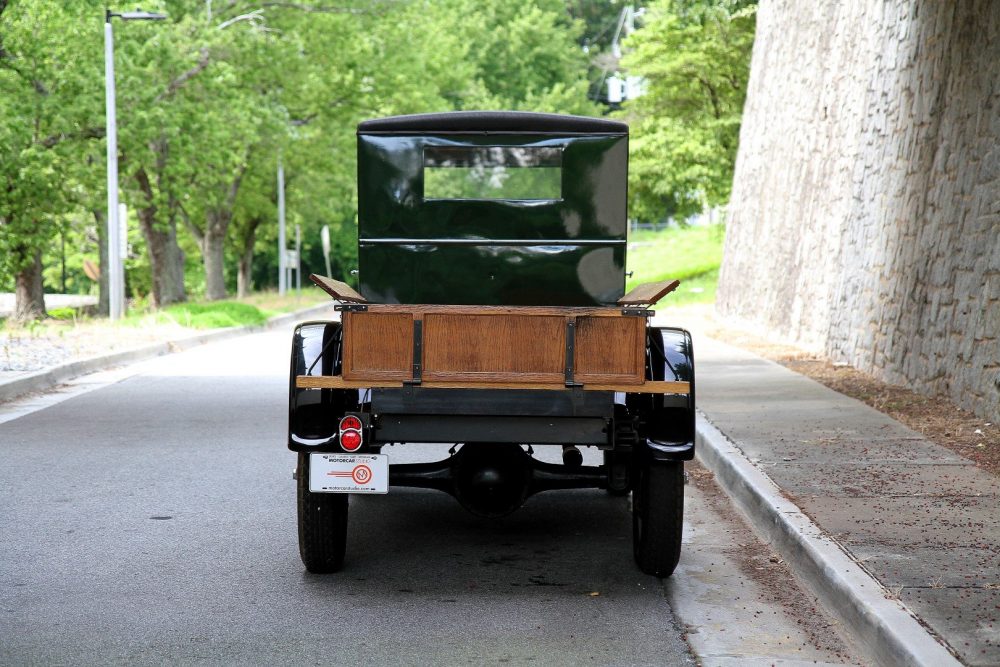 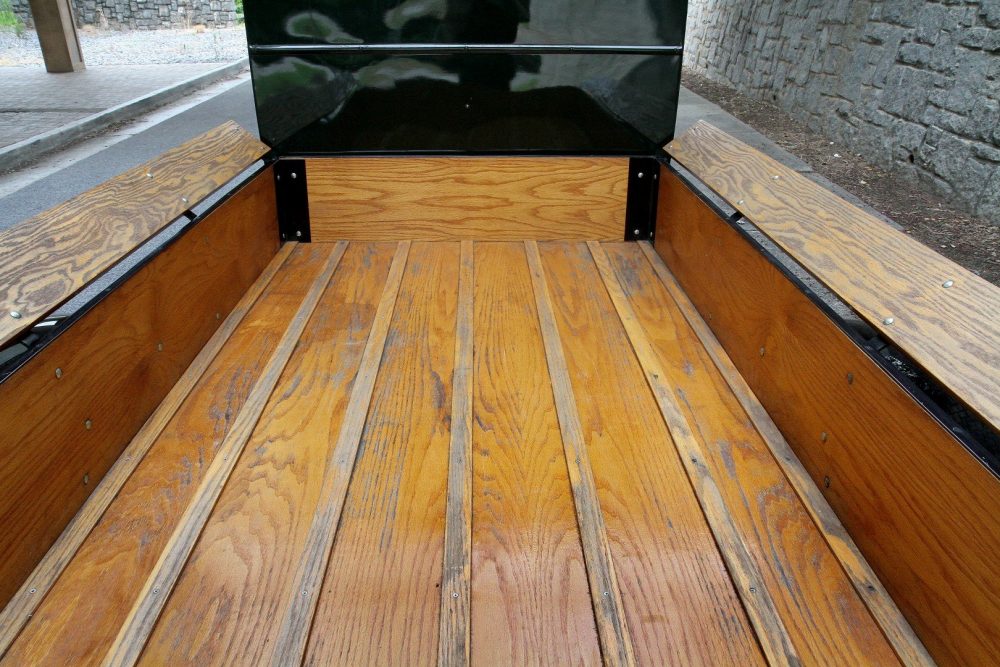 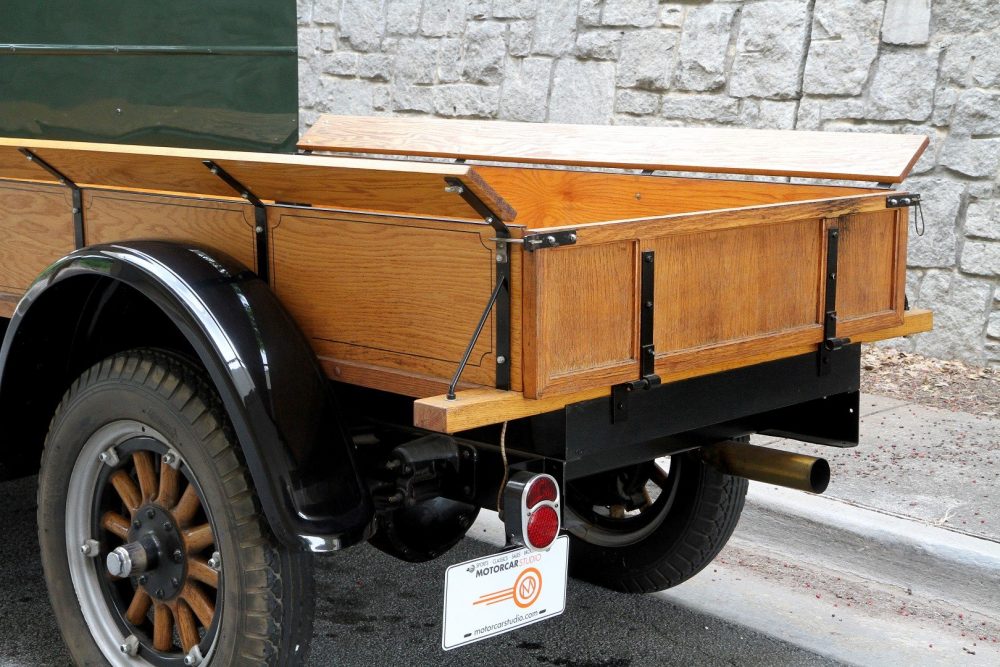 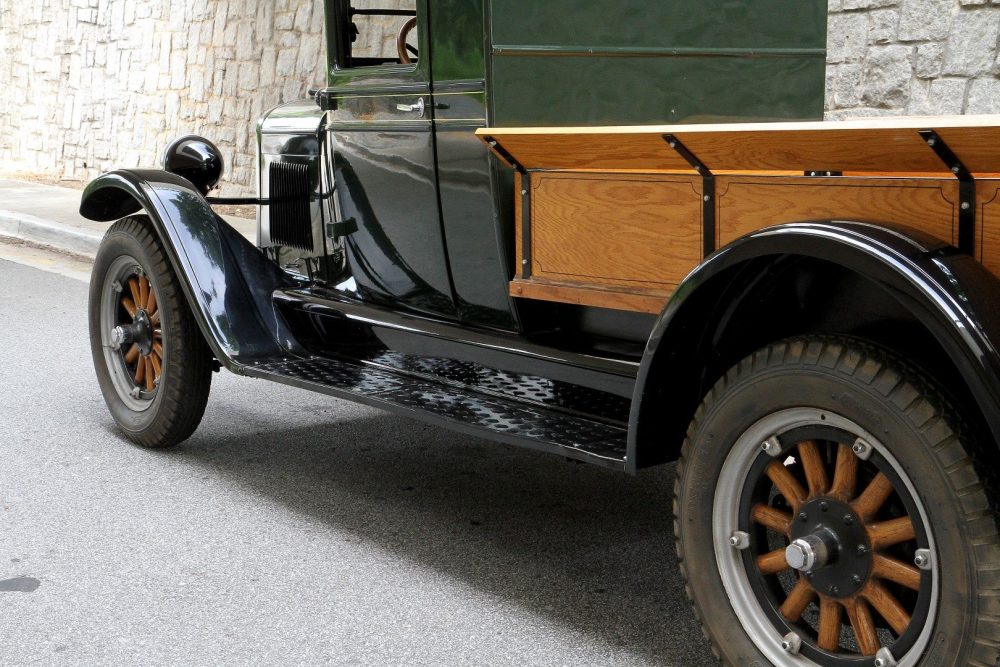 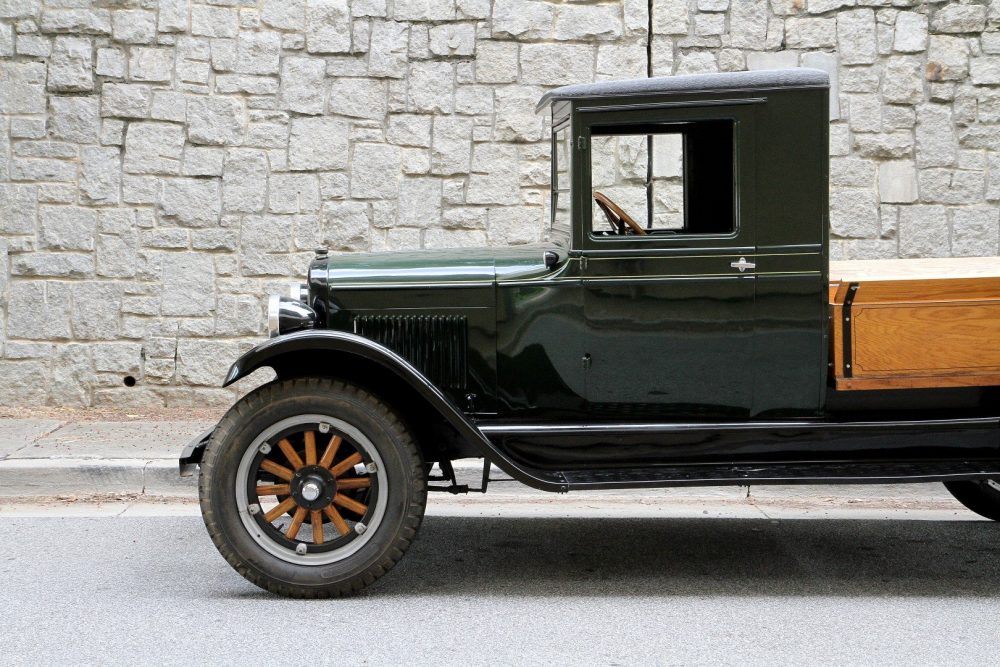 The 1928 Chevrolet Capitol from Motorcar Studio ($29,900) is one mighty classy looking machine which took full advantage of Ford’s production gap while retooling for the Model A — in 1927. Chevrolet was the best-selling vehicle in America for the first time (although Ford overtook Chevy again in ’28) and this success is based upon the quality of the machine which can now be yours to own. 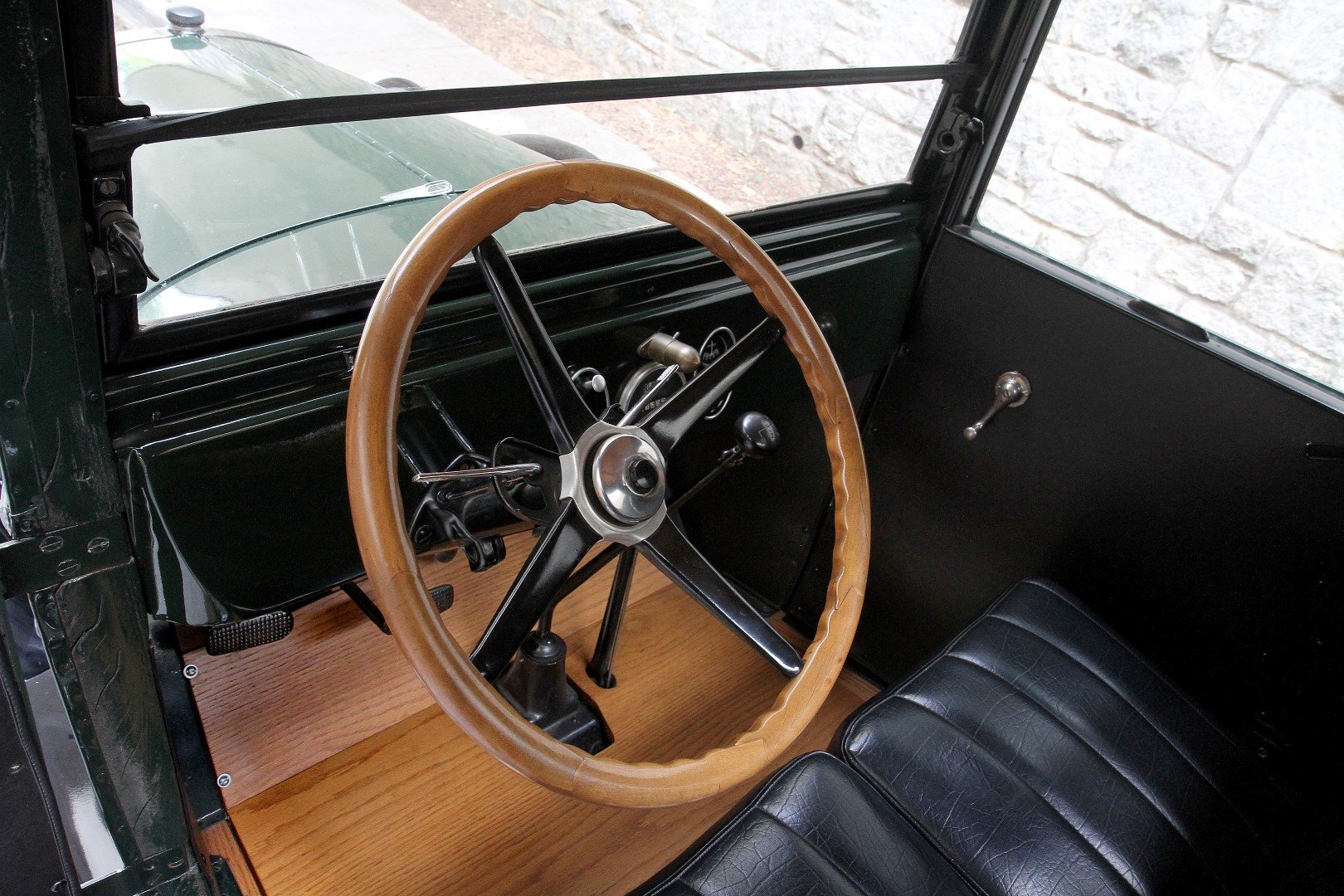 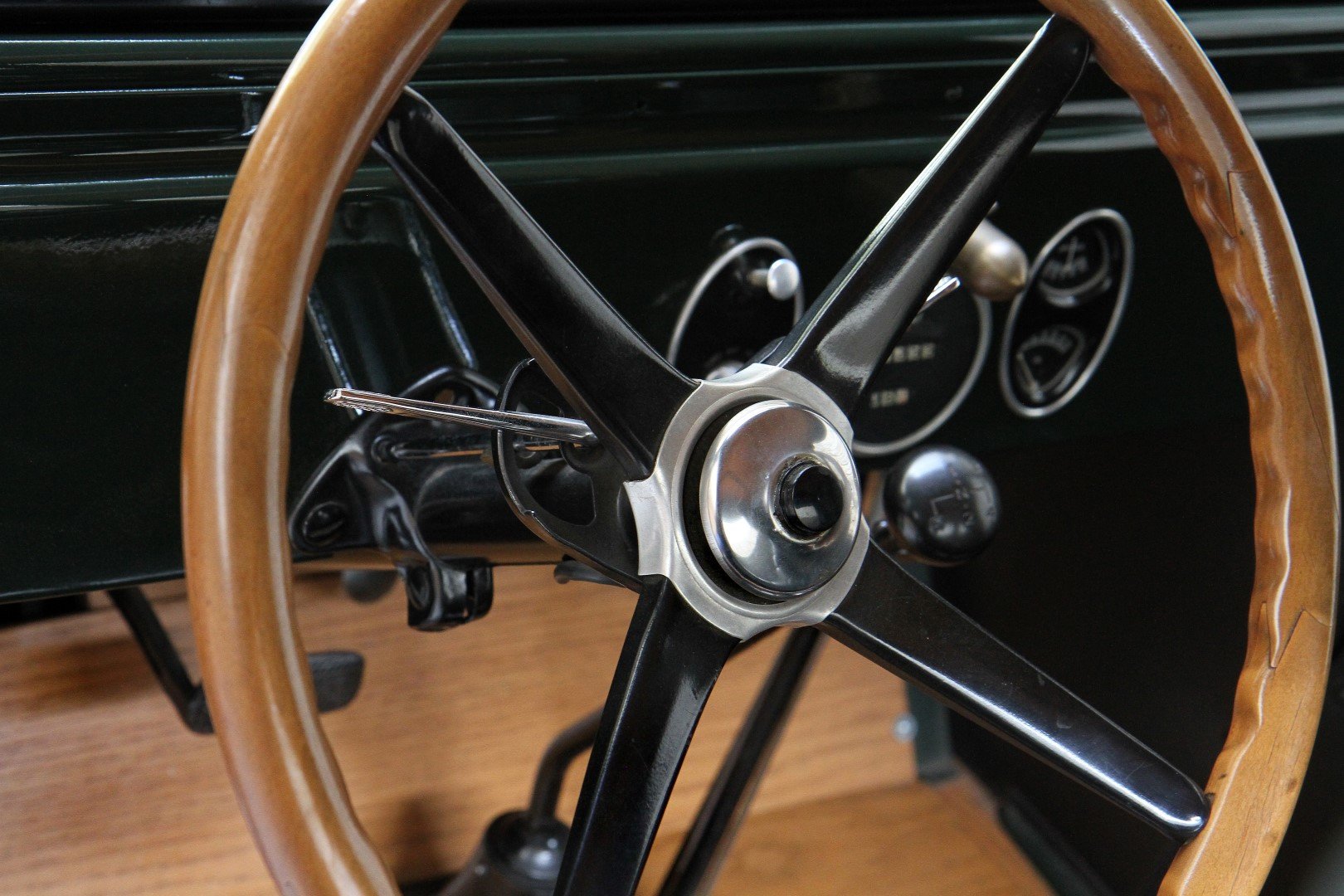 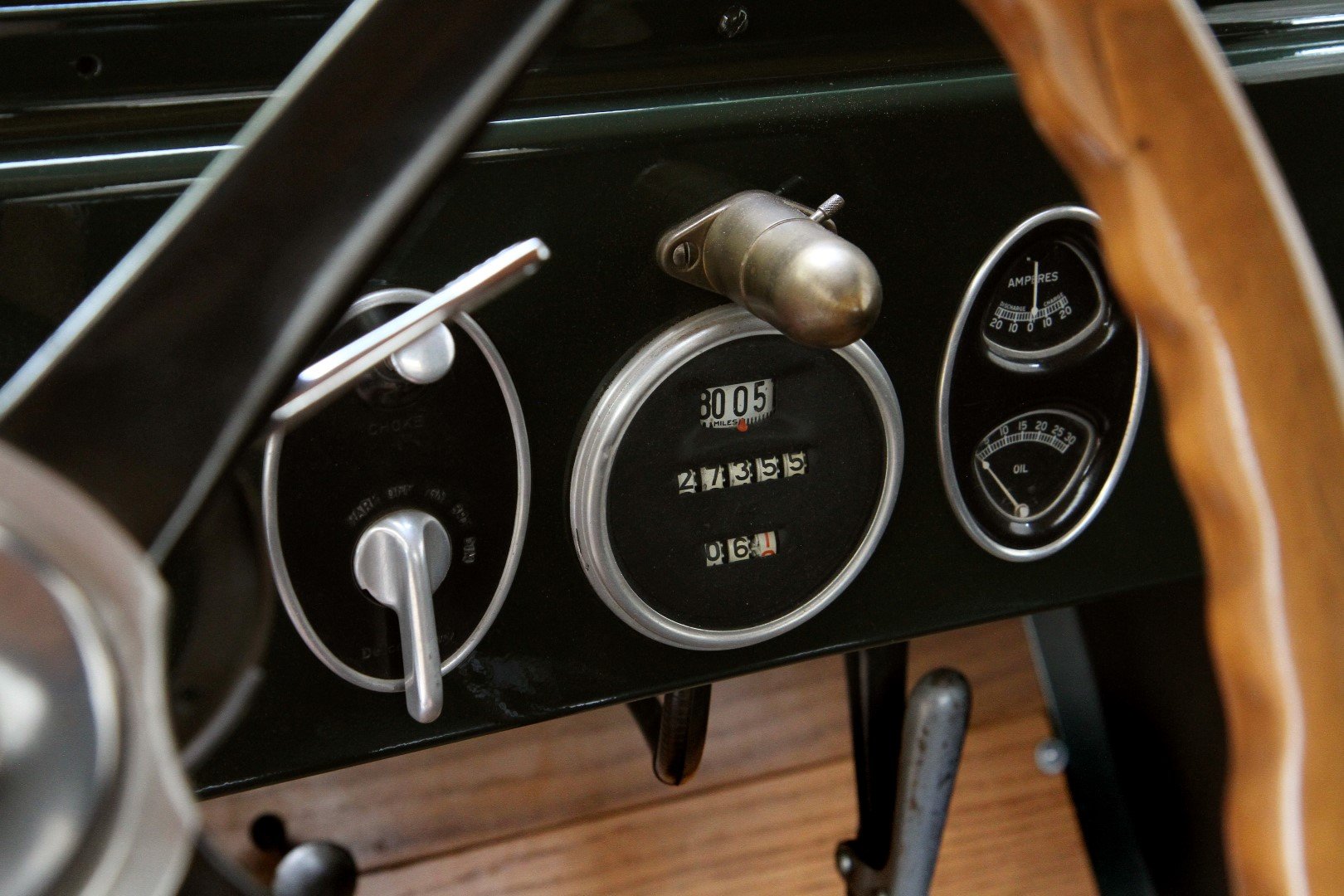 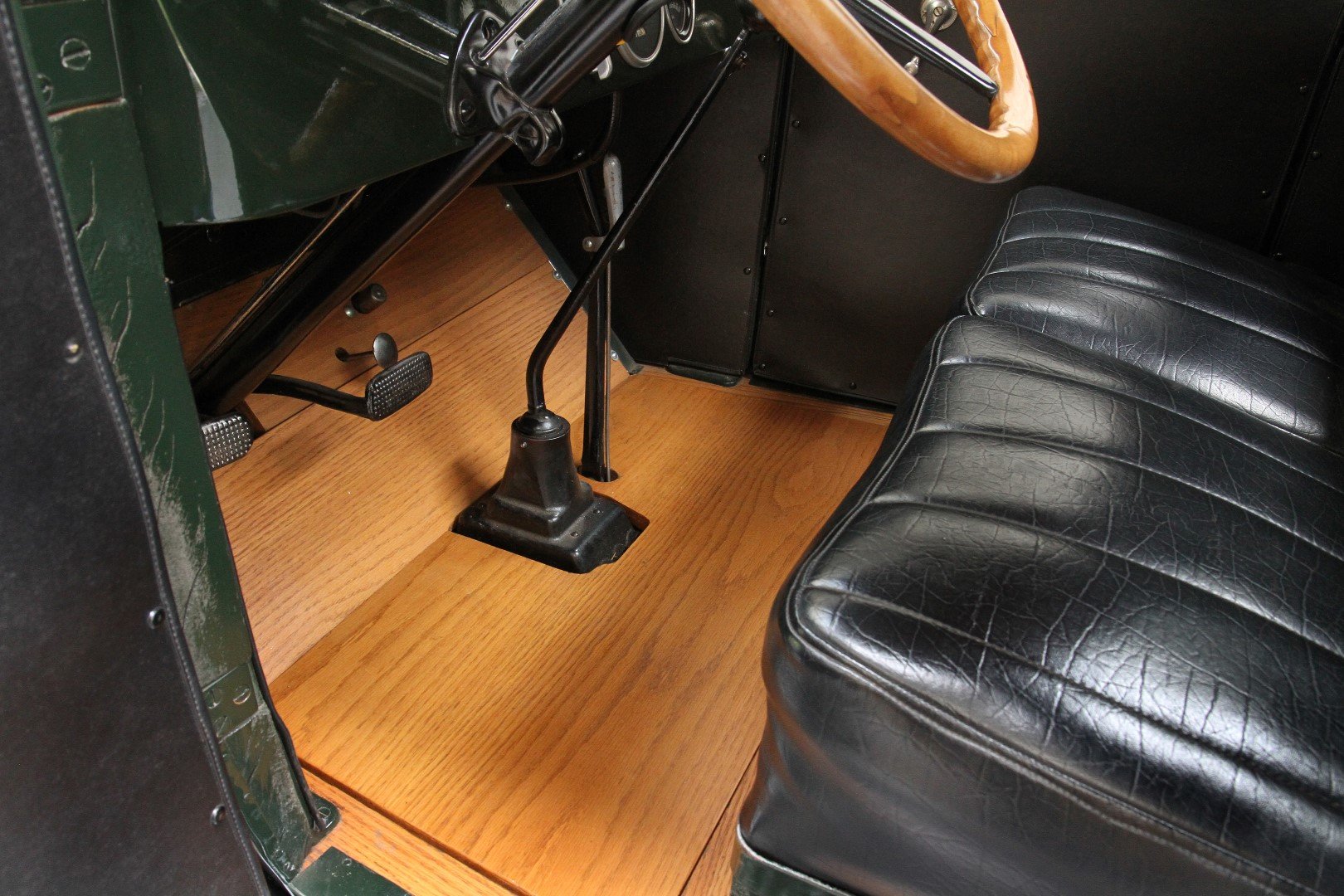 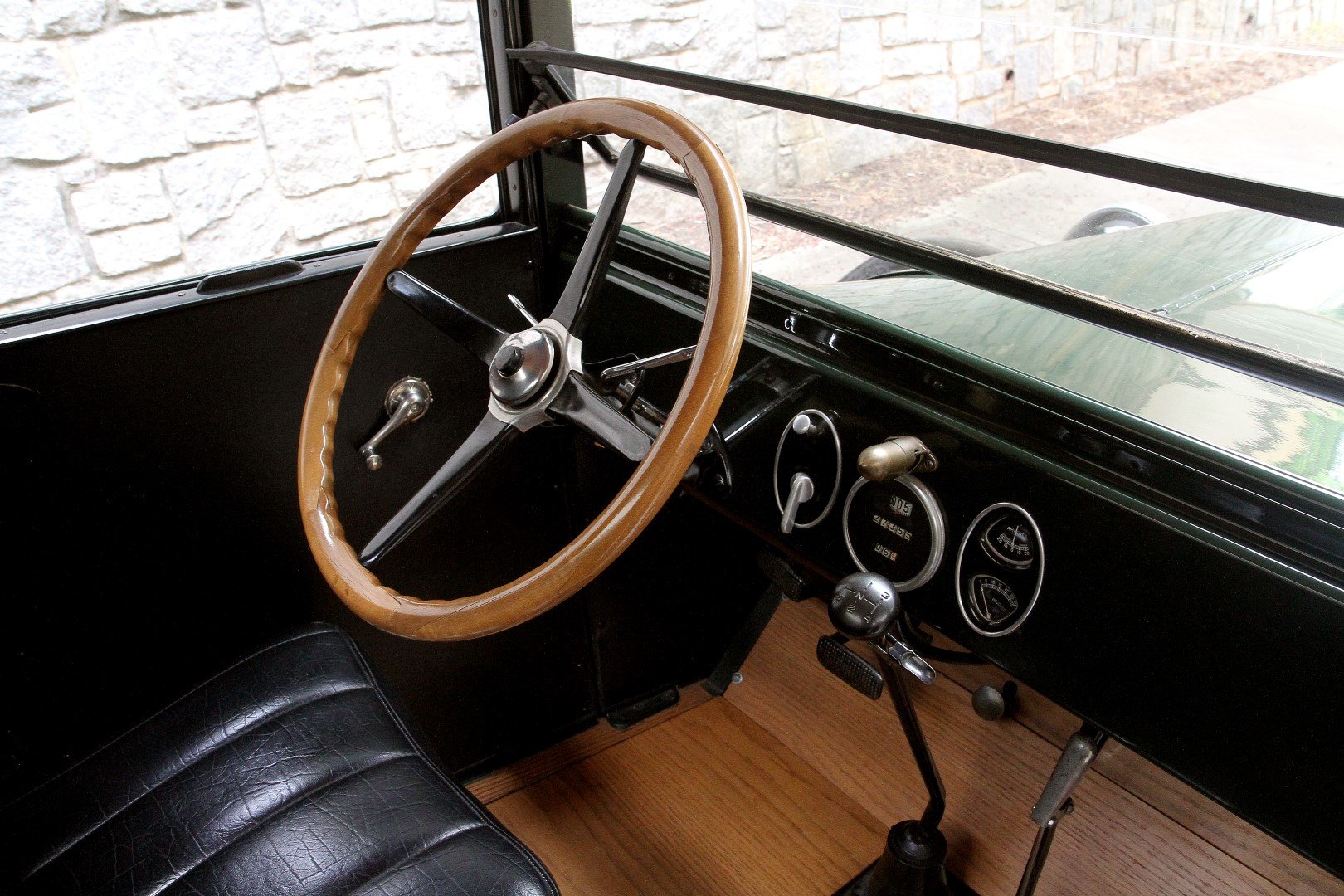 This magnificent example of a Chevrolet Capitol has a known history dating back to the early 1980s. It was a solid and rust-free Iowa truck before being acquired by a retired master mechanic in Washington State who undertook a multi-year, frame-off, nut-and-bolt restoration. All of the original drivetrain components have been rebuilt, including the engine, transmission, starter, generator so it performs as well as the day it left the factory. This is not an assembled built from catalog spares and the only non-original body or drivetrain components are the rear fenders, which were new old stock.

It definitely looks the part and this 1928 Chevrolet Capitol has had a professional paint job with hand pin striping executed to a much higher standard than you typically see on a truck from this era. The attention to detail is second to none throughout with all switches, lights and gauges working as they should. Driven fewer than 500 miles since the restoration, the paint, body, wood bed and interior still present in beautiful condition. 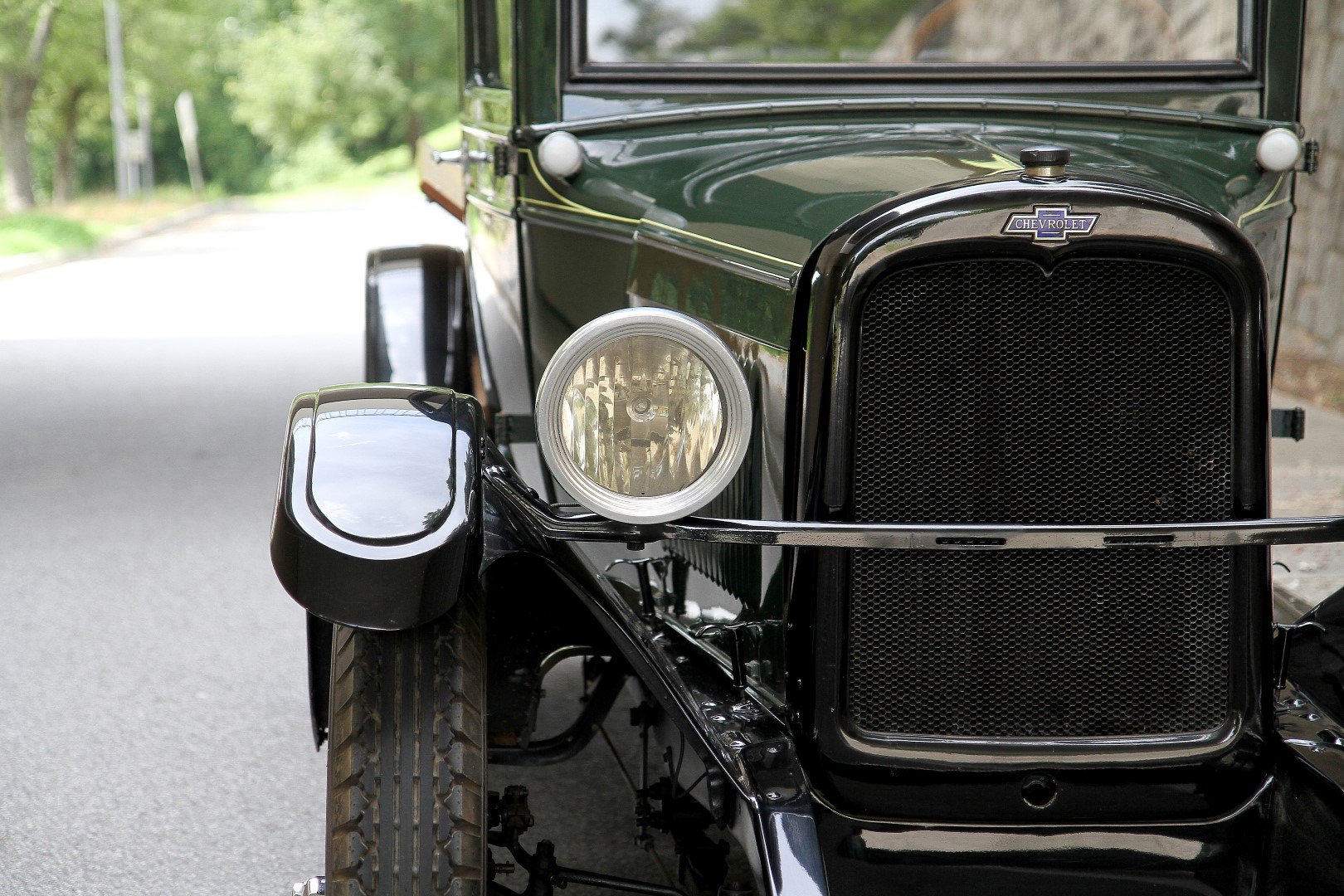 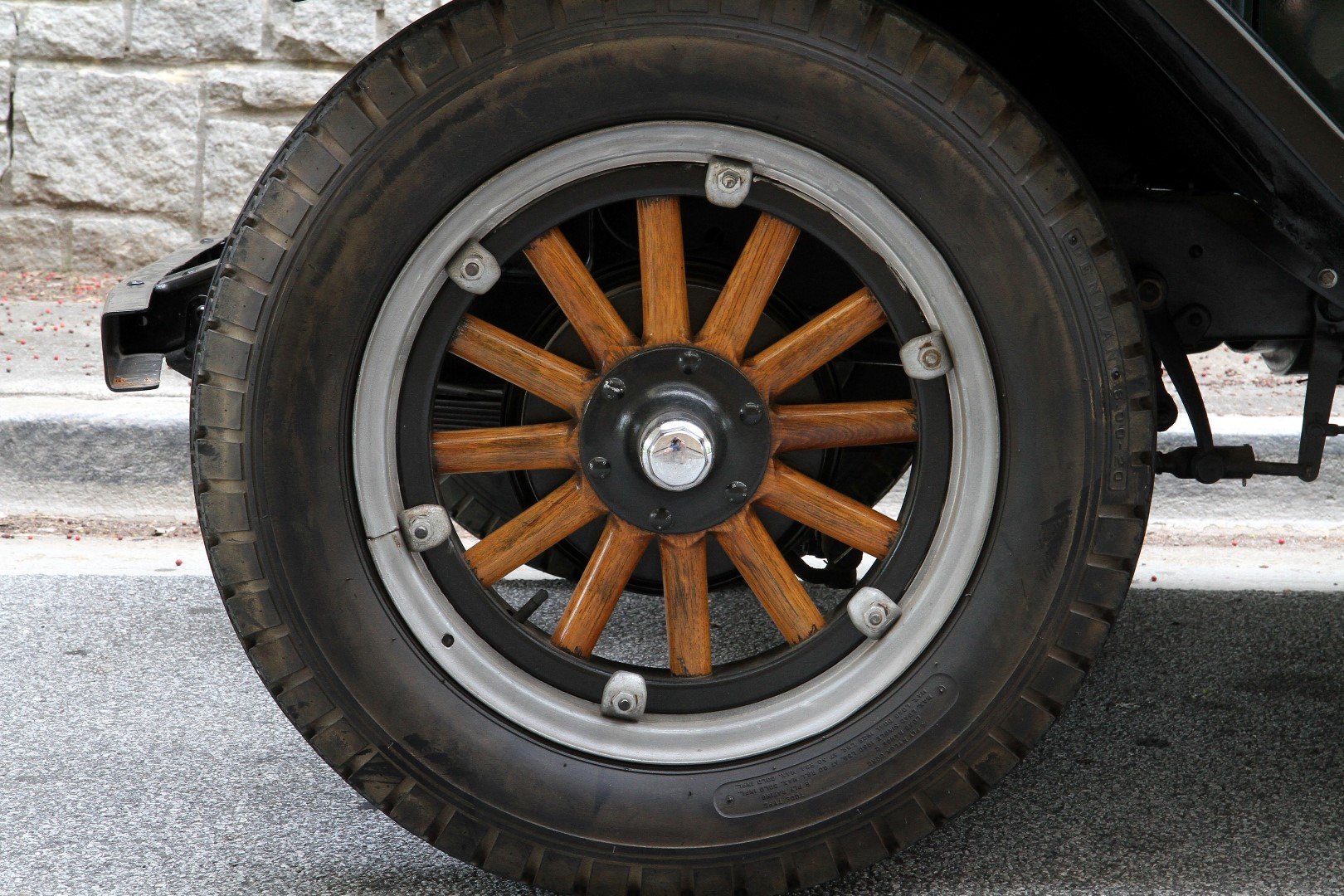 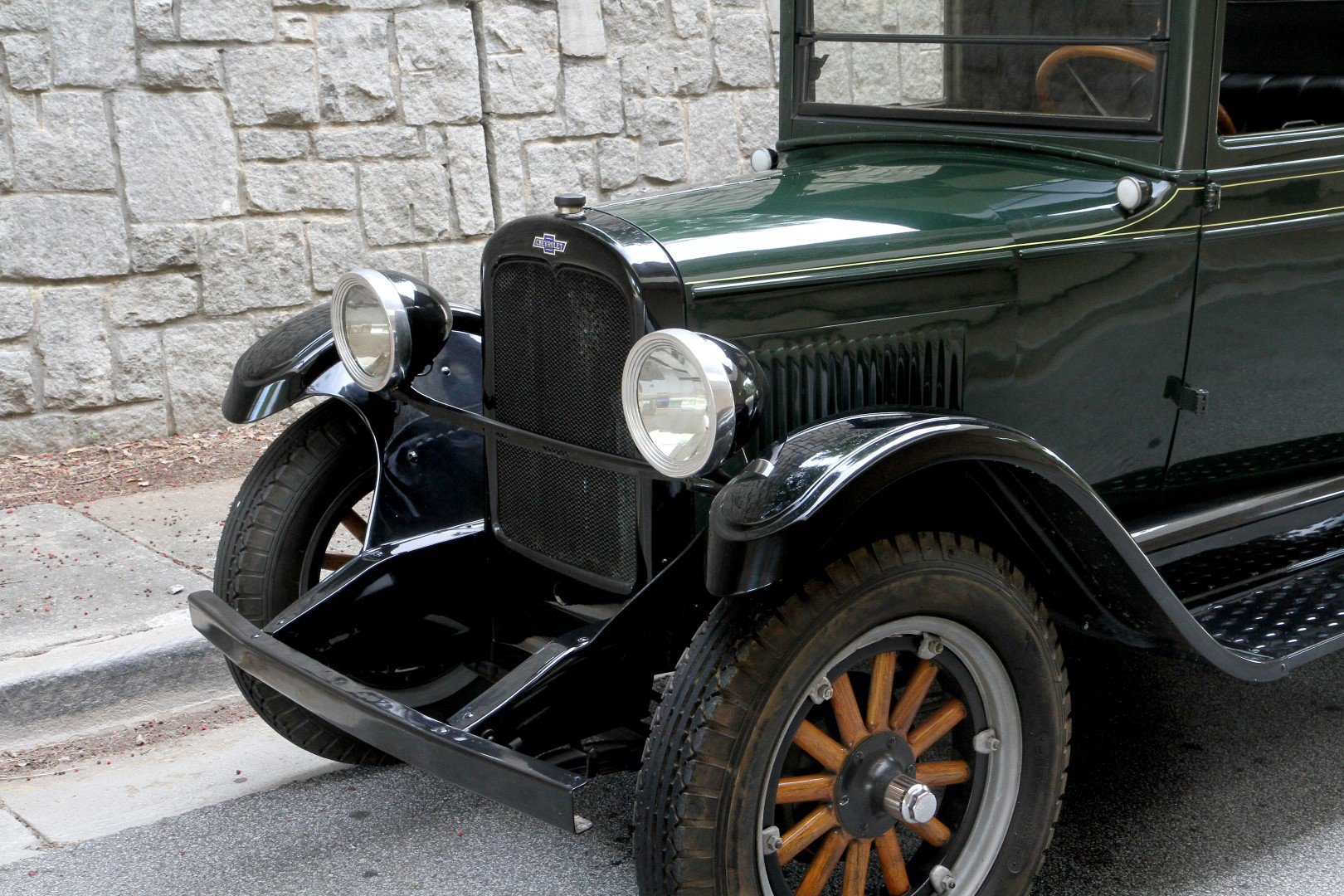 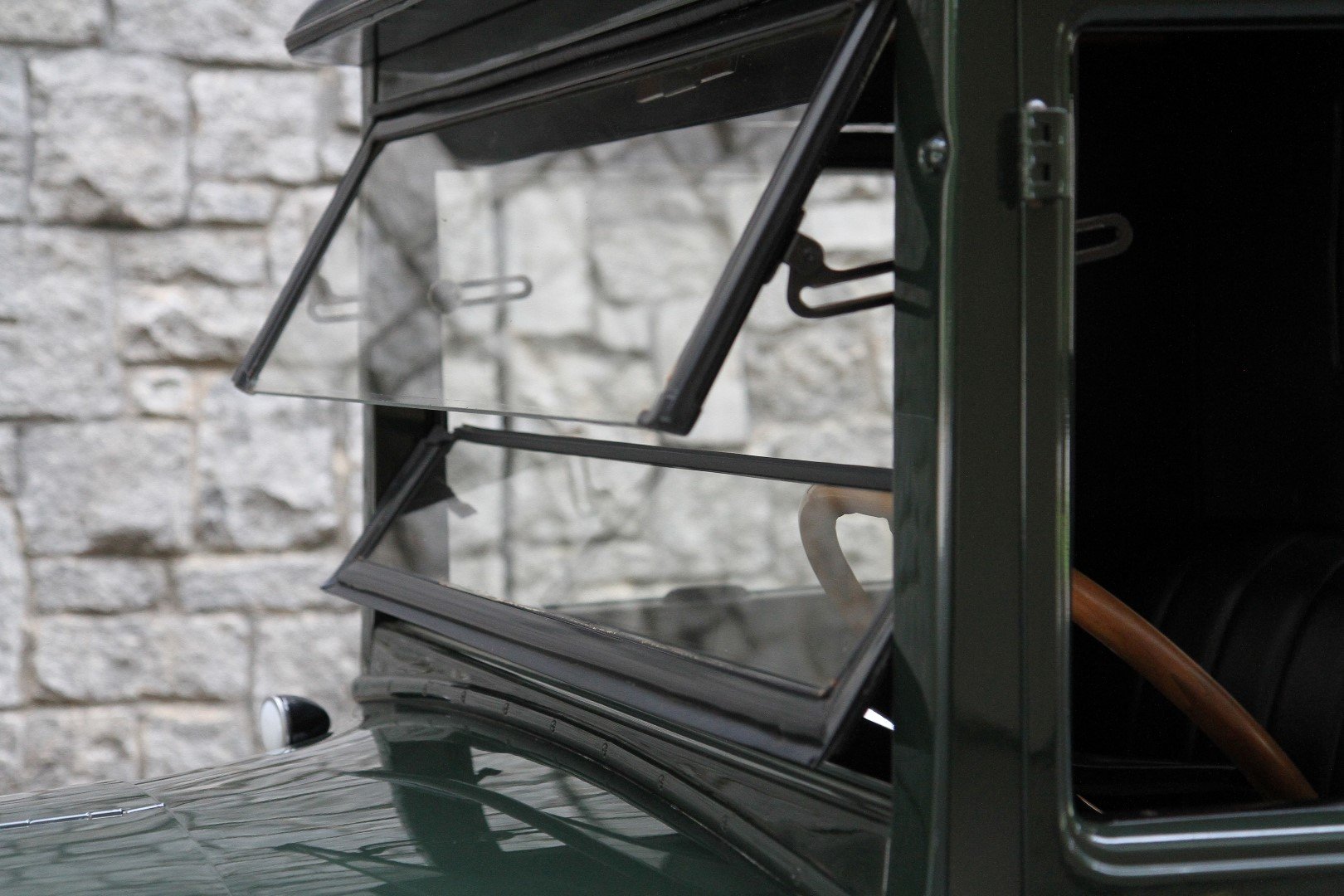 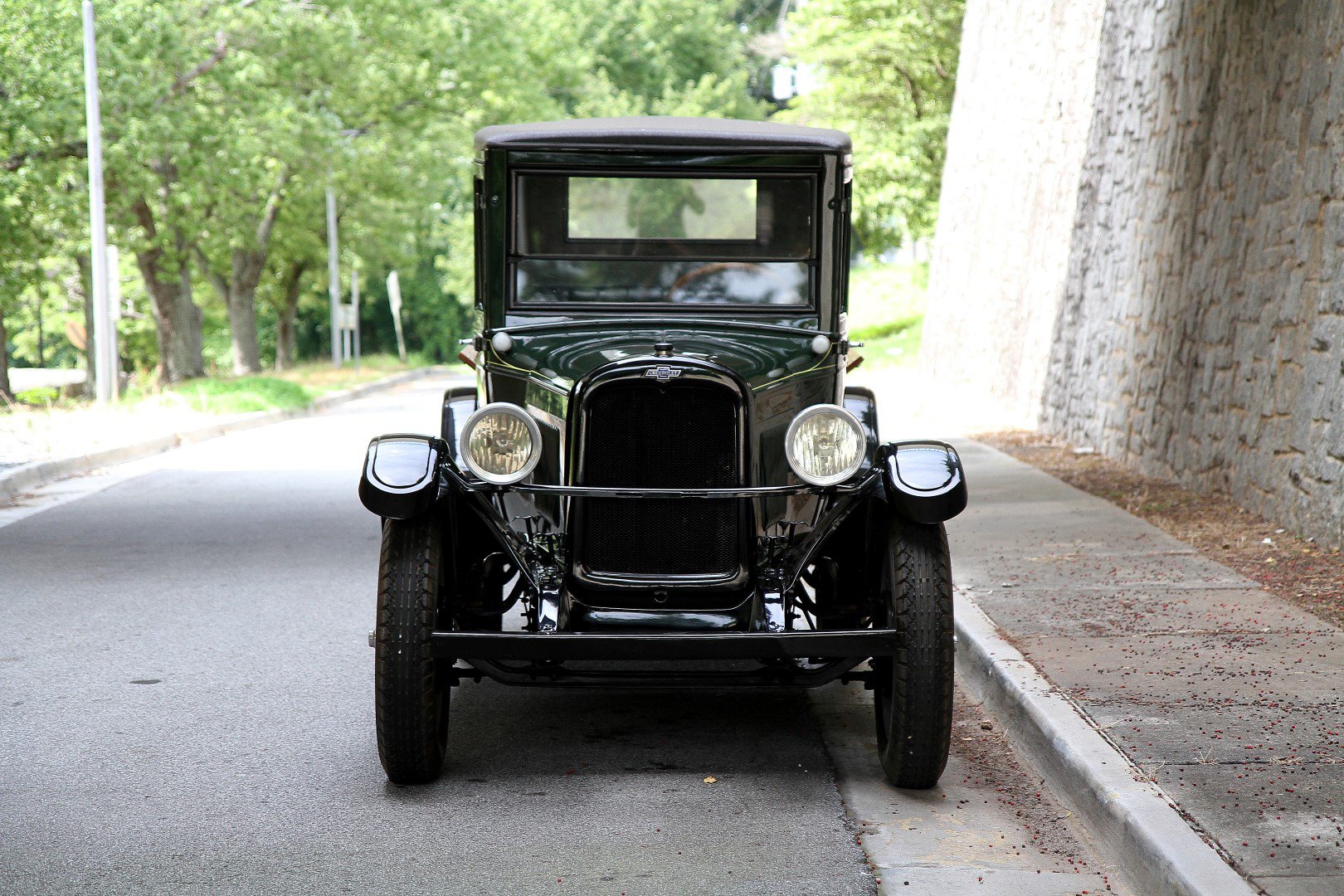 Under the hood is Chevrolet’s 171 cubic inch overhead valve-in-head four cylinder engine (Ford was still using a a flathead / sidevalve configuration). The late-1928 series LP trucks came standard with a four-speed manual transmission (which also has a power-take-off coming out of the side to propel a variety of implements). The LP Utility Express was also the first Chevrolet truck to have brakes standard on all four wheels.