Now, we’re not going to lie, we’re not the biggest spirit drinkers here at Coolector HQ and we know full well that this calls our manliness into question but with so many delicious craft ales on our must try list, it leaves little time for the stronger stuff. In most cases, we’re unlikely to try a spirit unless we’ve been won over in some way by it and that’s certainly the position we now find ourselves in courtesy of the Norseman Distillery and their decidedly spiffing selection of liquors.

Norseman is the first micro-distillery in Minneapolis and, right from the outset, it has been their objective to use the very best locally sourced ingredients to create small quantities of undeniably fine spirits and, from what we’ve seen (but yet to taste) they’ve hit the nail well and truly on the head. We’re certainly in the market for ramping up our Don Draper credentials here at Coolector HQ and quaffing spirits is undoubtedly the most favourable manner of accomplishing this and those from the Norseman Distillery look as though they are as good a place to start as any.

The Head Distiller at Norseman Distillery is a chap by the name of Scott Ervin and, truth be told, anyone whose colleagues are two dogs (Captain Boozehound and Assistant Boozehound) is definitely already onto a winner with us here at The Coolector. An additional benefit of the tipples from the Norseman Distillery is the fact that their wares are so superbly branded and, in all honesty, is almost enough to make us forget and overcome our perennial struggles when it comes to drinking spirits – check out a few of their other offerings and their Assistant Boozehound below: 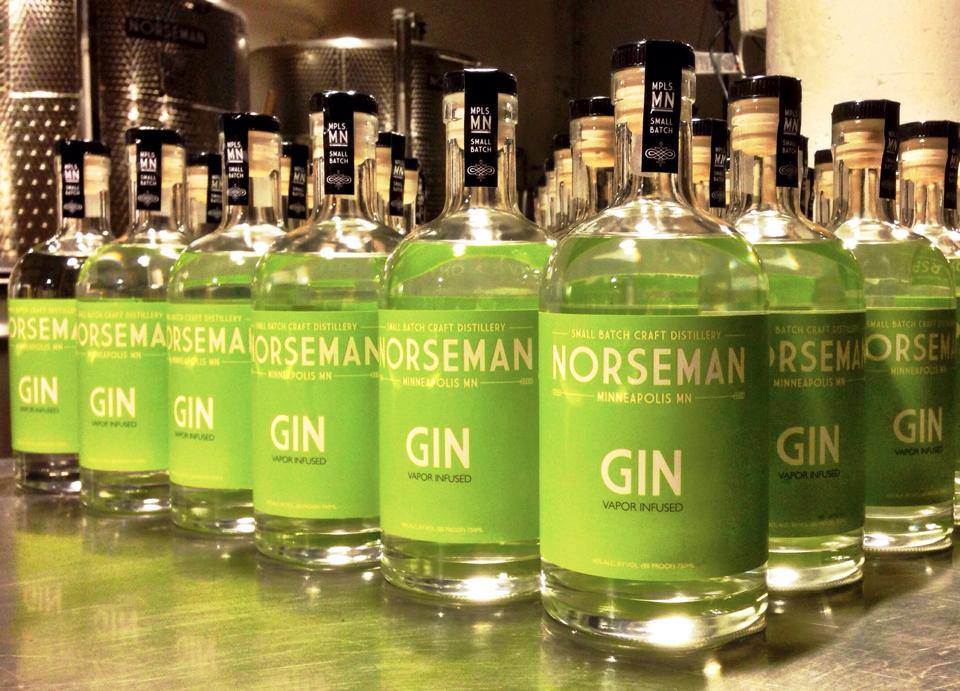 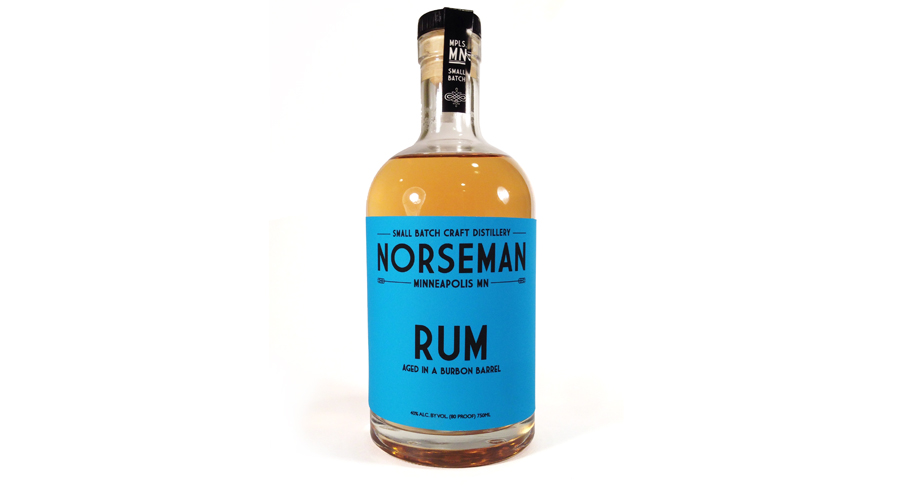 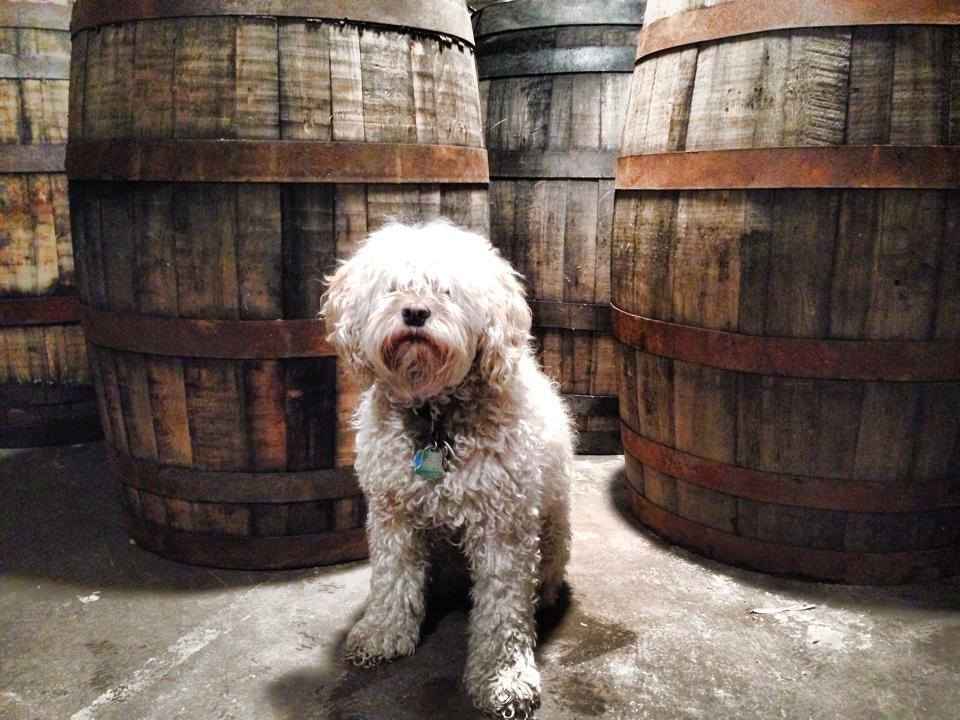 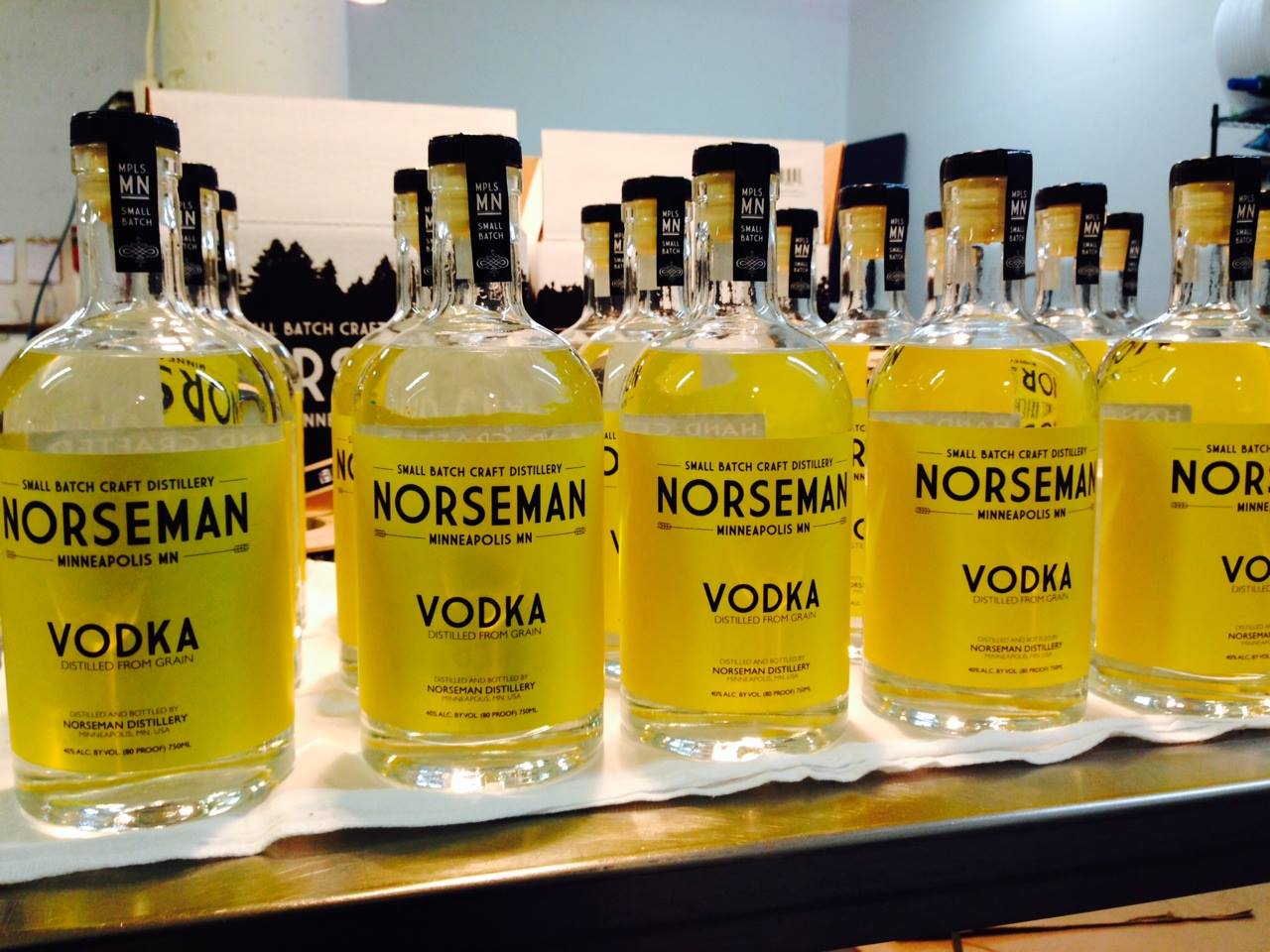 If you’ve got a considerably higher tolerance to spirits than us here at Coolector HQ, chances are you won’t have read this far and will already be on Norseman Distillery’s website but if you’re on the fence when it comes to liquor like us, then let’s take the plunge together because, let’s face it, a distillery with two boozehounds is definitely a good place to start.