Ferrari’s have a distinct allure all of their own amongst the motoring mindsetted but there is something about vintage cars, particularly those from the 1960s, that really elevates the appeal still further and that’s certainly something that can be applied to this 1962 Ferrari 250 GT Cabriolet Series II by Pininfarina which is soon to be up for auction at RM Sotherby’s so that one lucky car enthusiast could soon have this miraculous machine in their own garage. 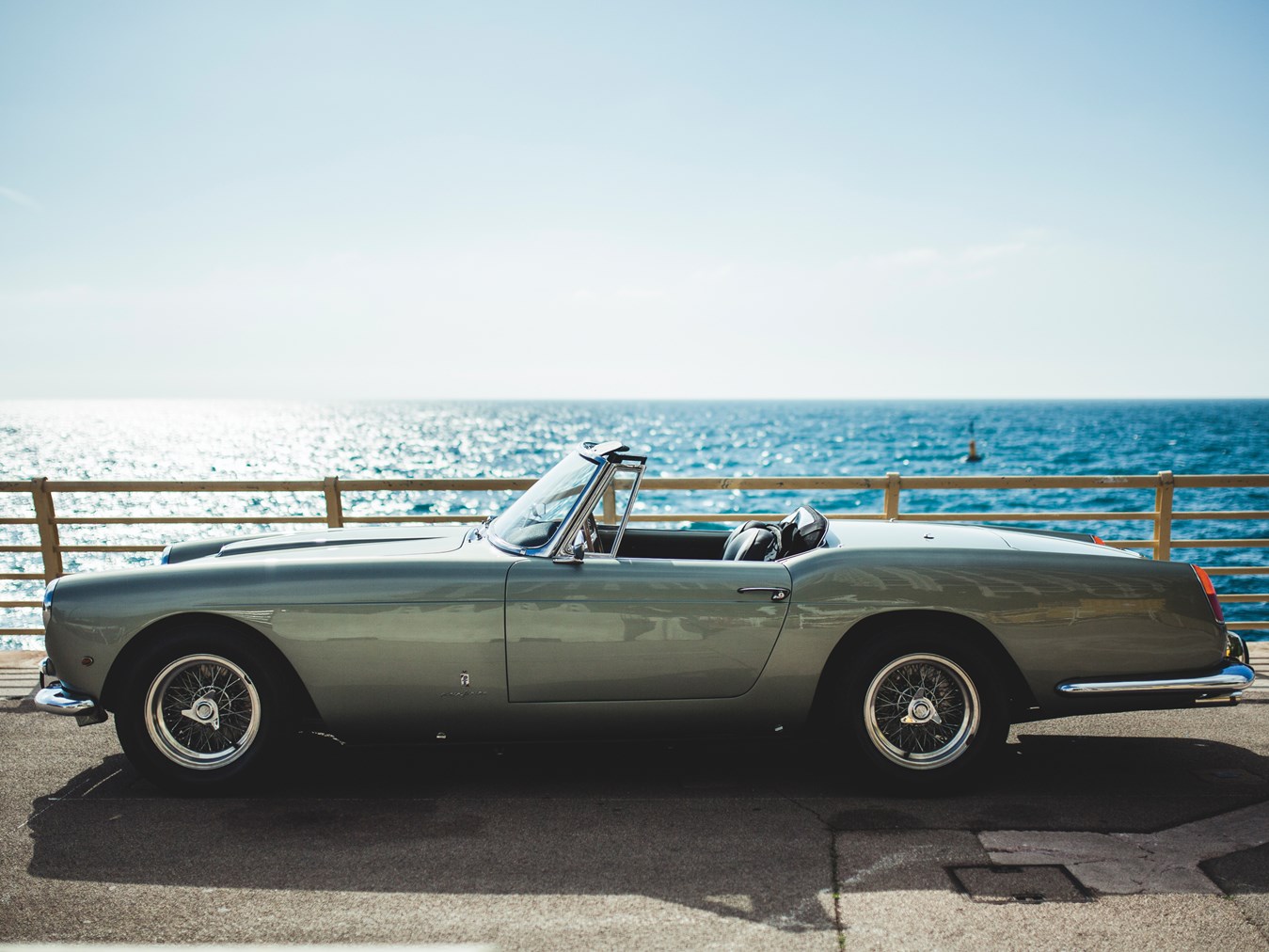 This wonderfully attractive 1962 Ferrari 250 GT Cabriolet Series II by Pininfarina has been painstakingly and superbly well restored by some of Italy’s finest car craftsmen and this shines through in the quality and attention to detail that has gone into the finish. It is the 172nd of just 200 examples of this car ever produced so if you’re the lucky bidder at RM Sotherby’s Monaco auction, then you’ll be getting your hands on a piece of automotive history.

Italian Luxury at its Finest

The 1962 Ferrari 250 GT Cabriolet Series II by Pininfarina was originally marketed to potential purchasers back in the 1960’s as a true gentleman’s grand tourer. It was billed as a car that was more than capable of crossing continents at high speed and in supreme luxury and comfort. It delivers the same performance that Ferrari’s usual clientele had come to enjoy, with the 250 GT cabriolet giving no concessions to luxury. 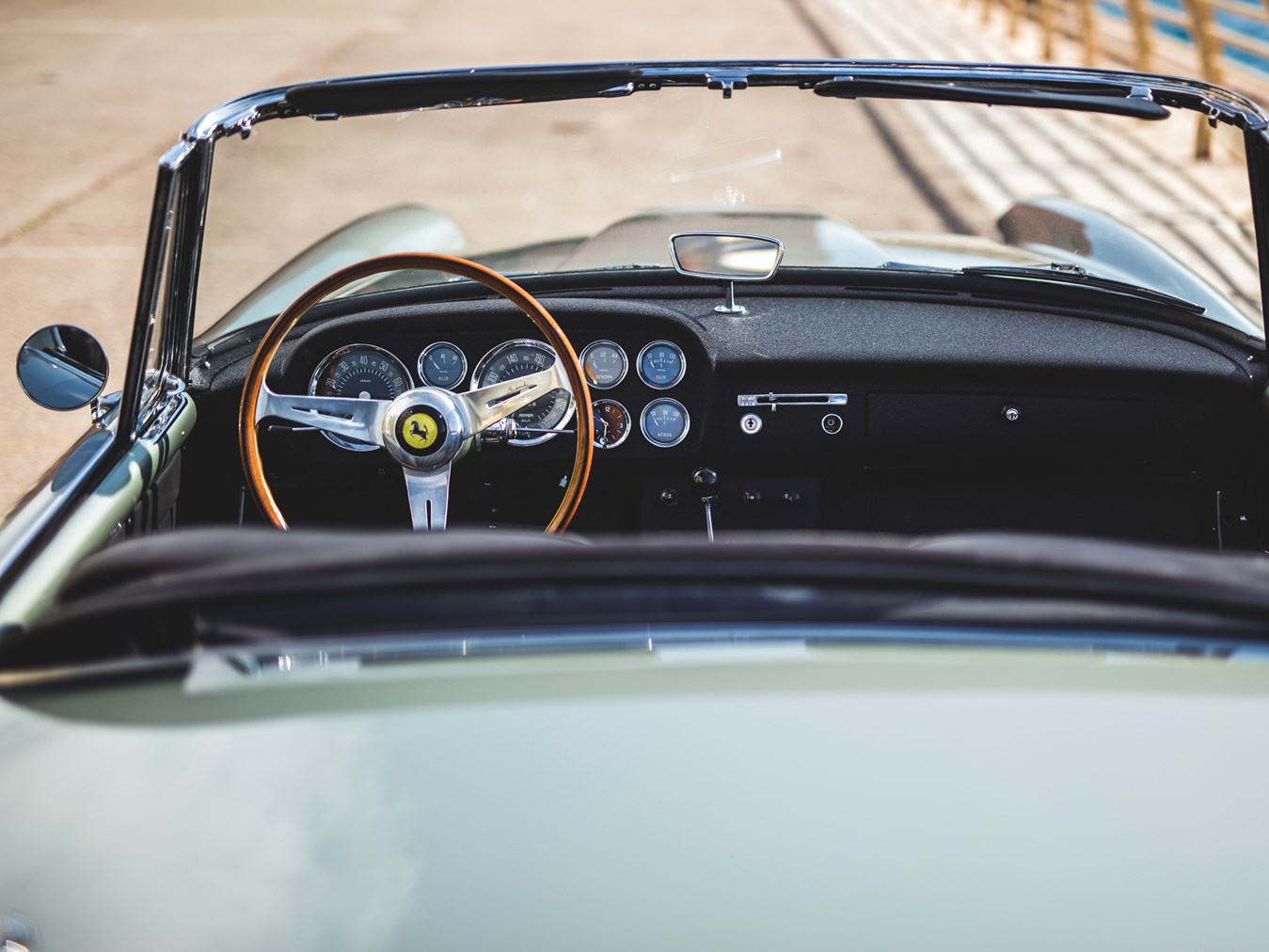 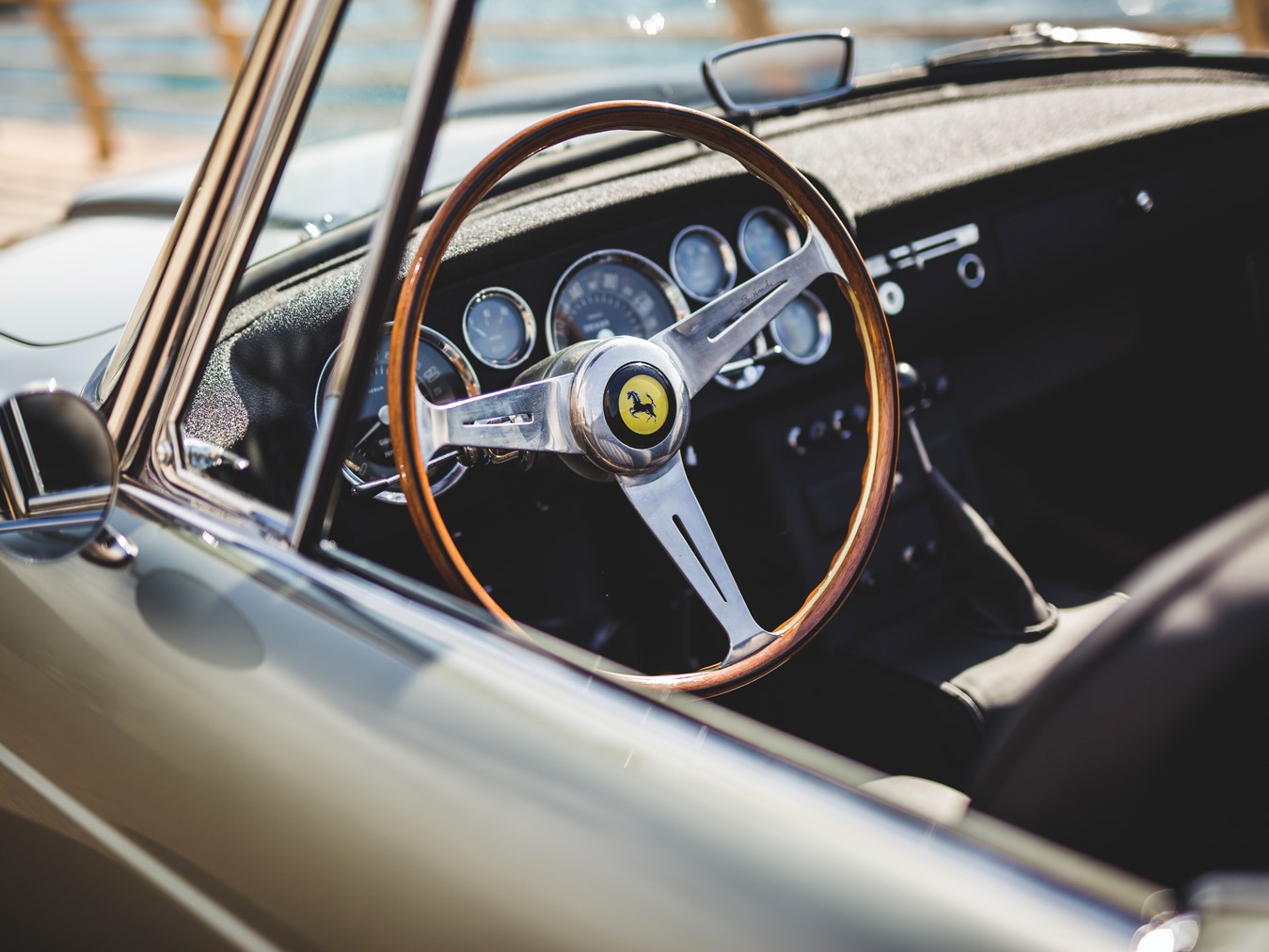 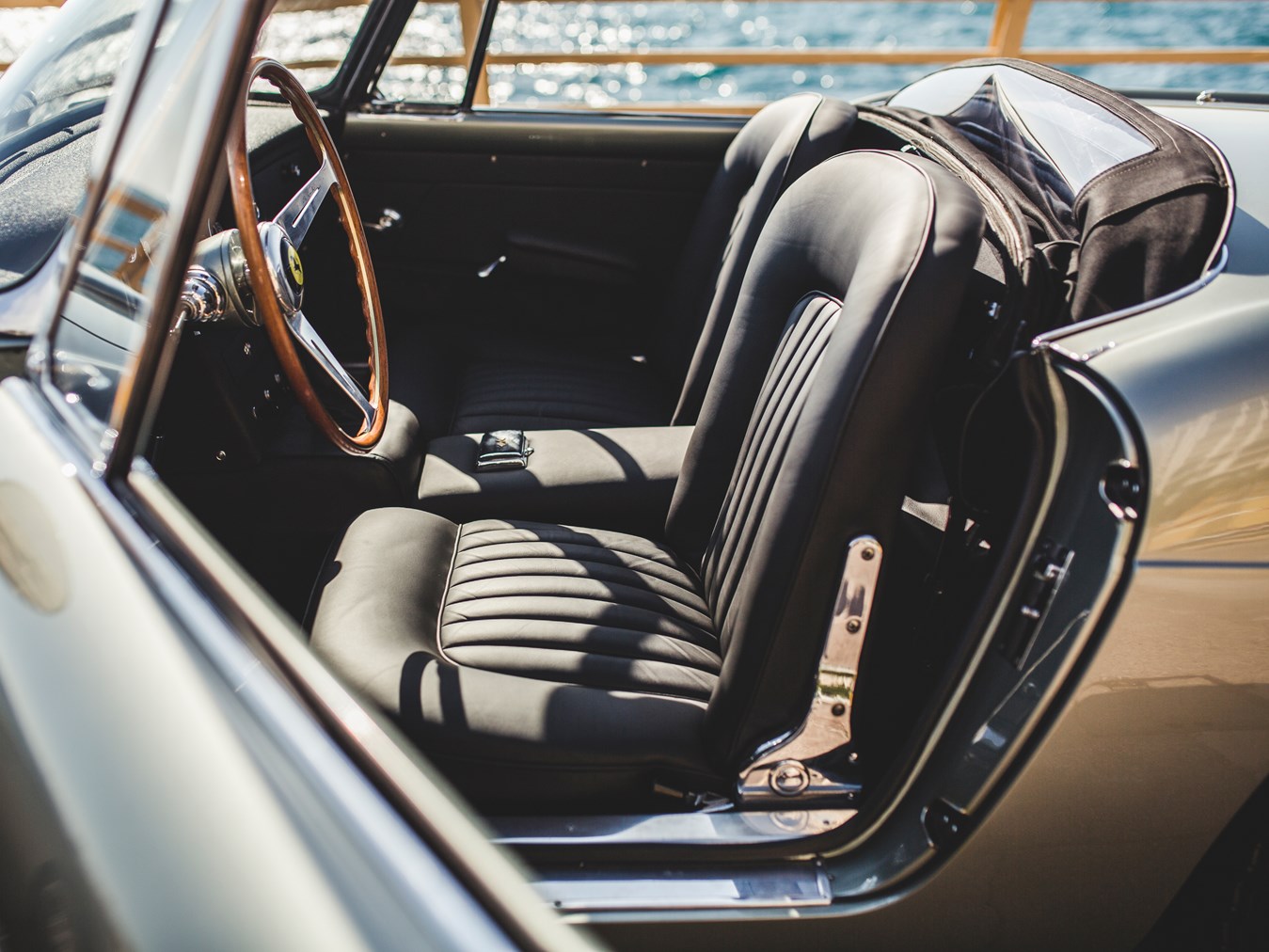 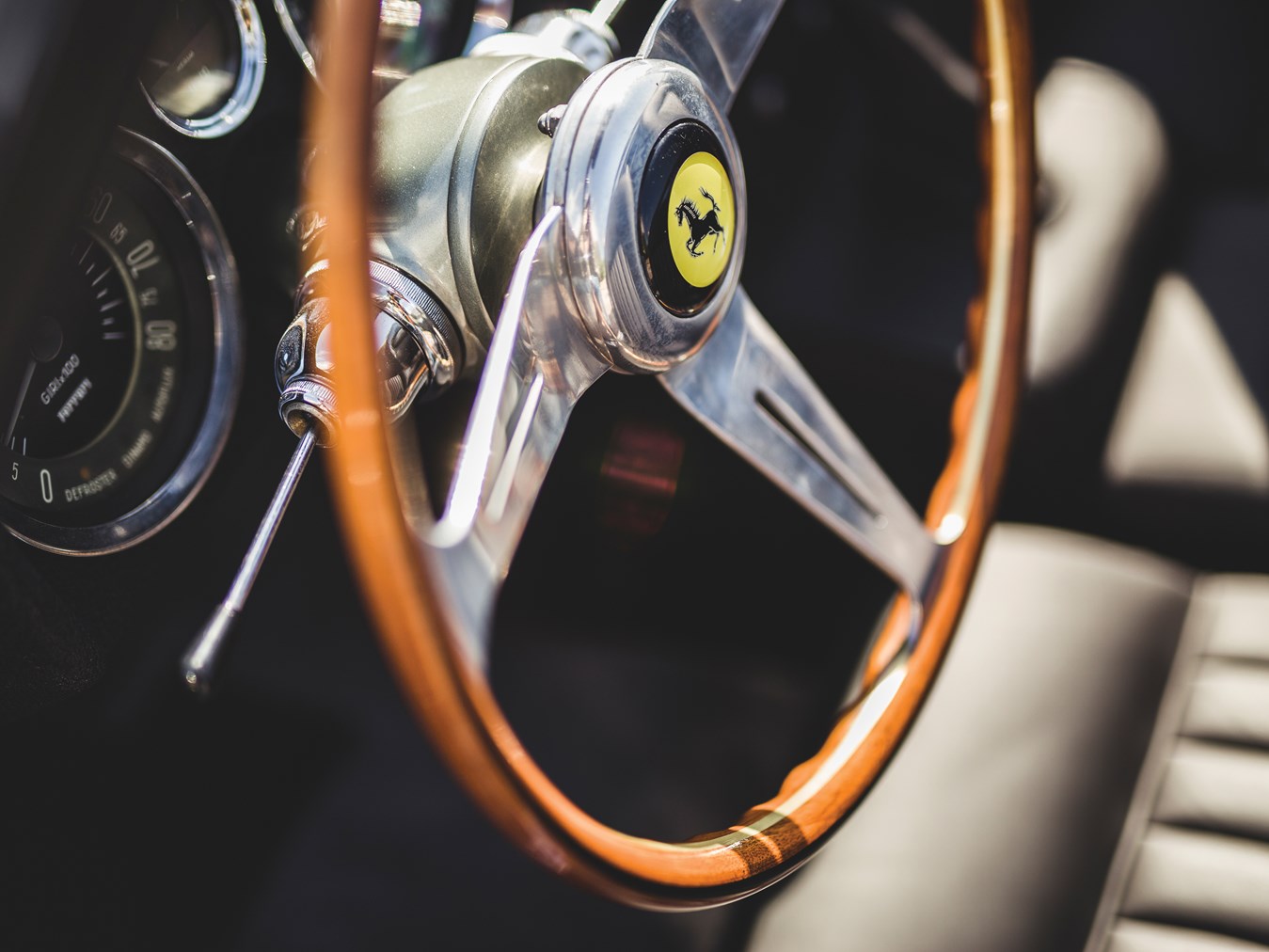 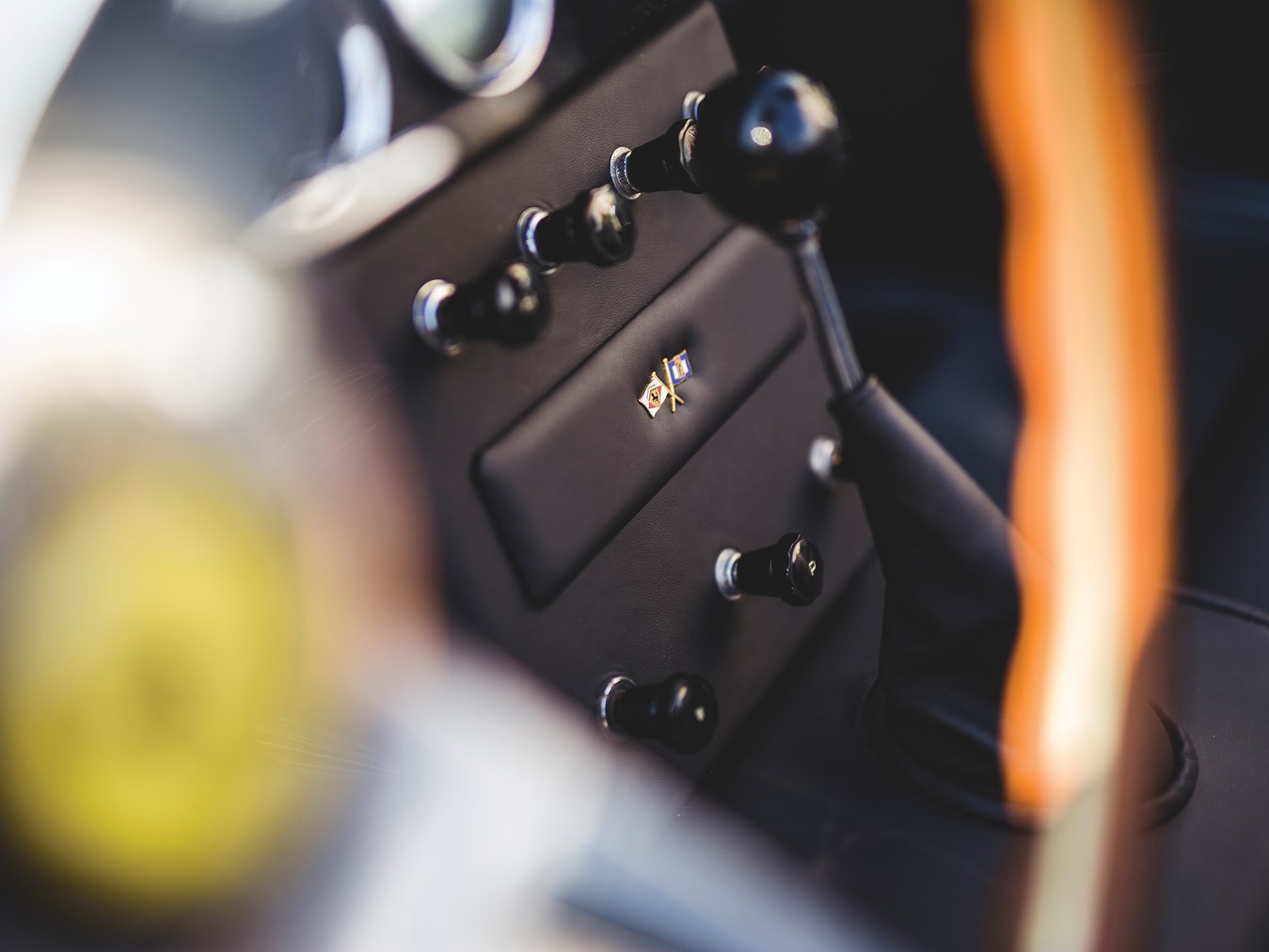 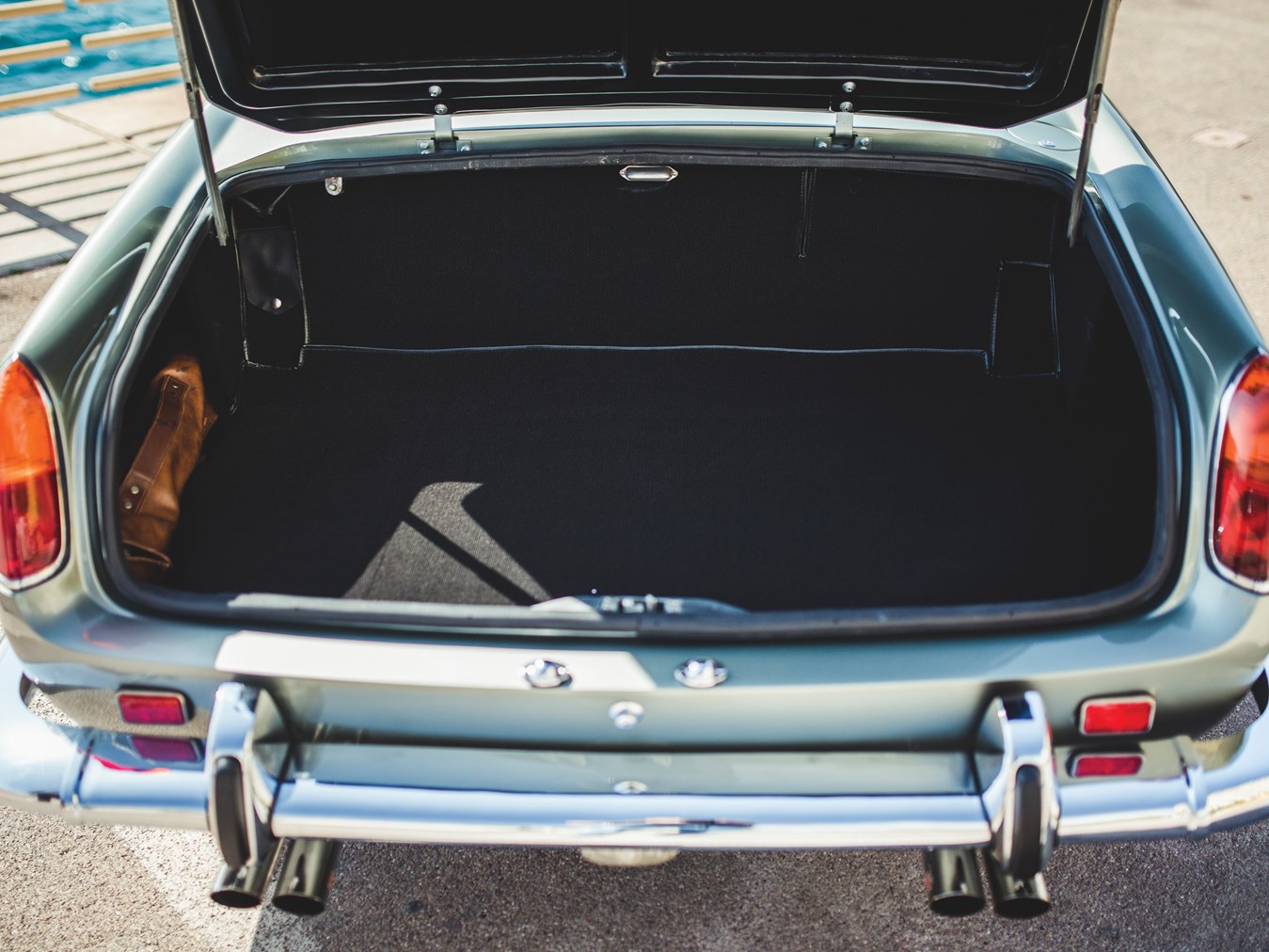 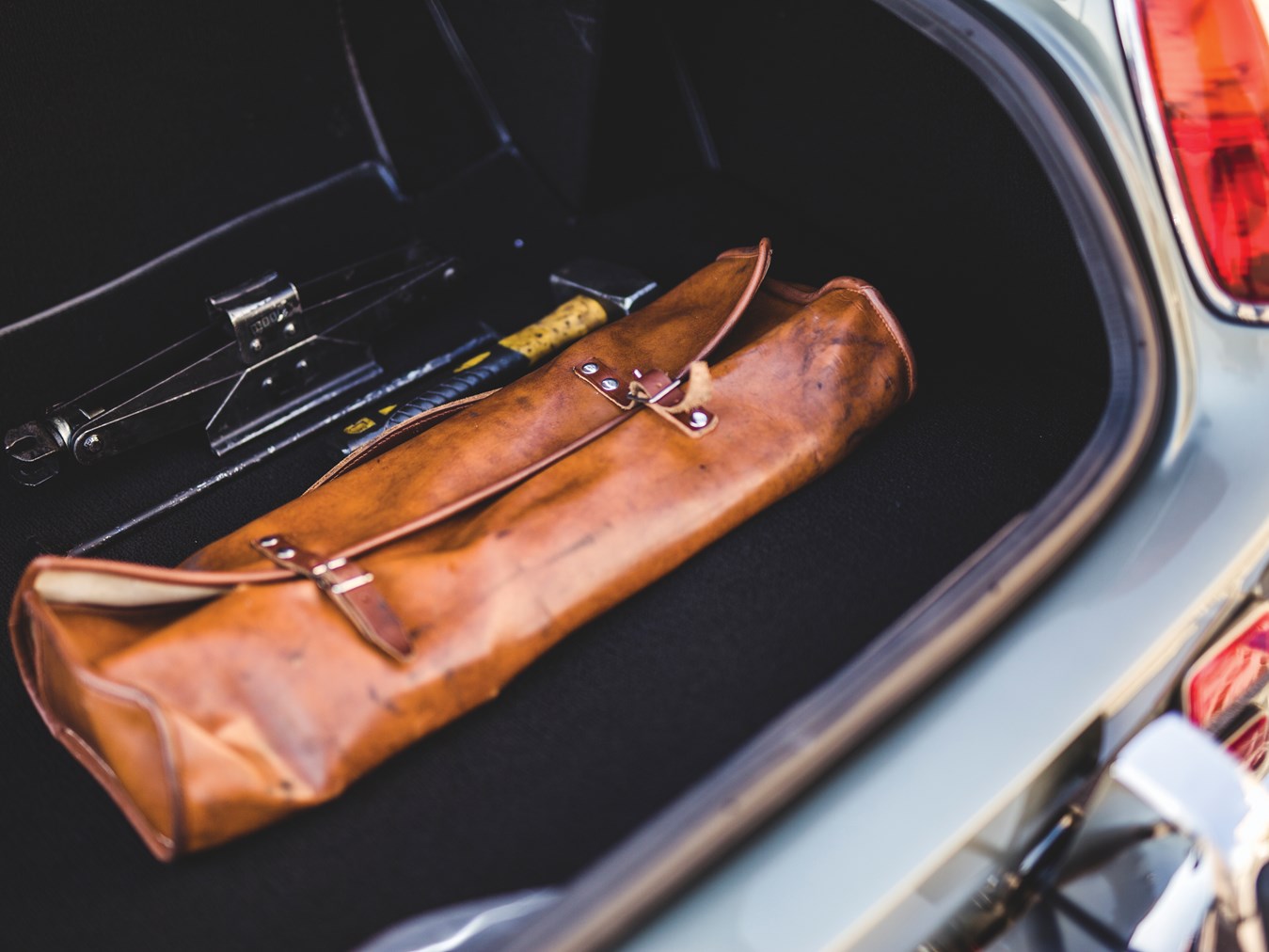 A truly stunning machine, the 1962 Ferrari 250 GT Cabriolet Series II by Pininfarina boasts a spacious boot which has more than enough room for holding a weekend’s worth of luggage for two, which makes this a great weekender vehicle and it was considered the ideal choice for motoring along the South of France or the Italian coast in its day and it is just as suitable for breathtaking road trips today courtesy of the phenomenal restoration it has undergone. 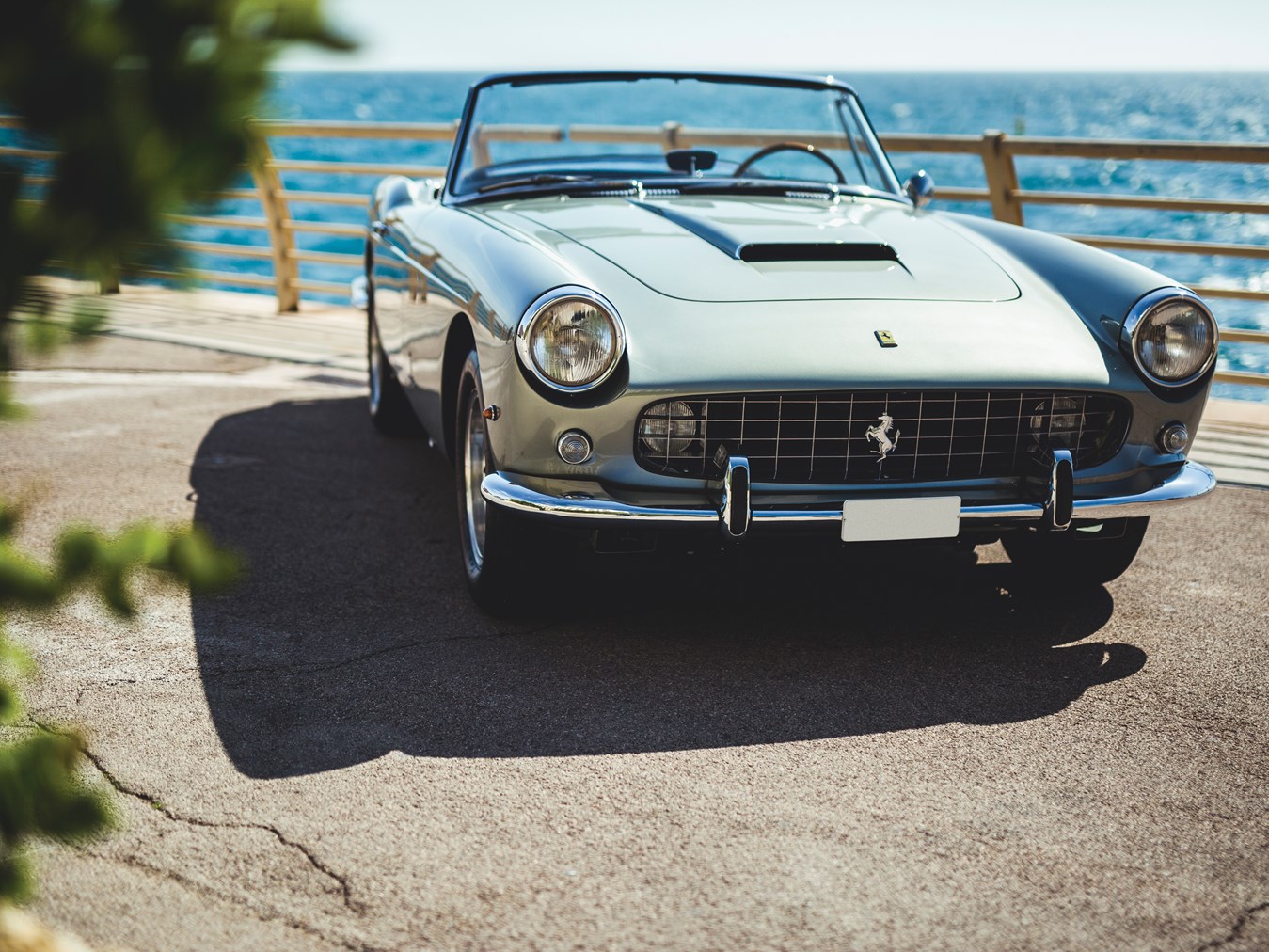 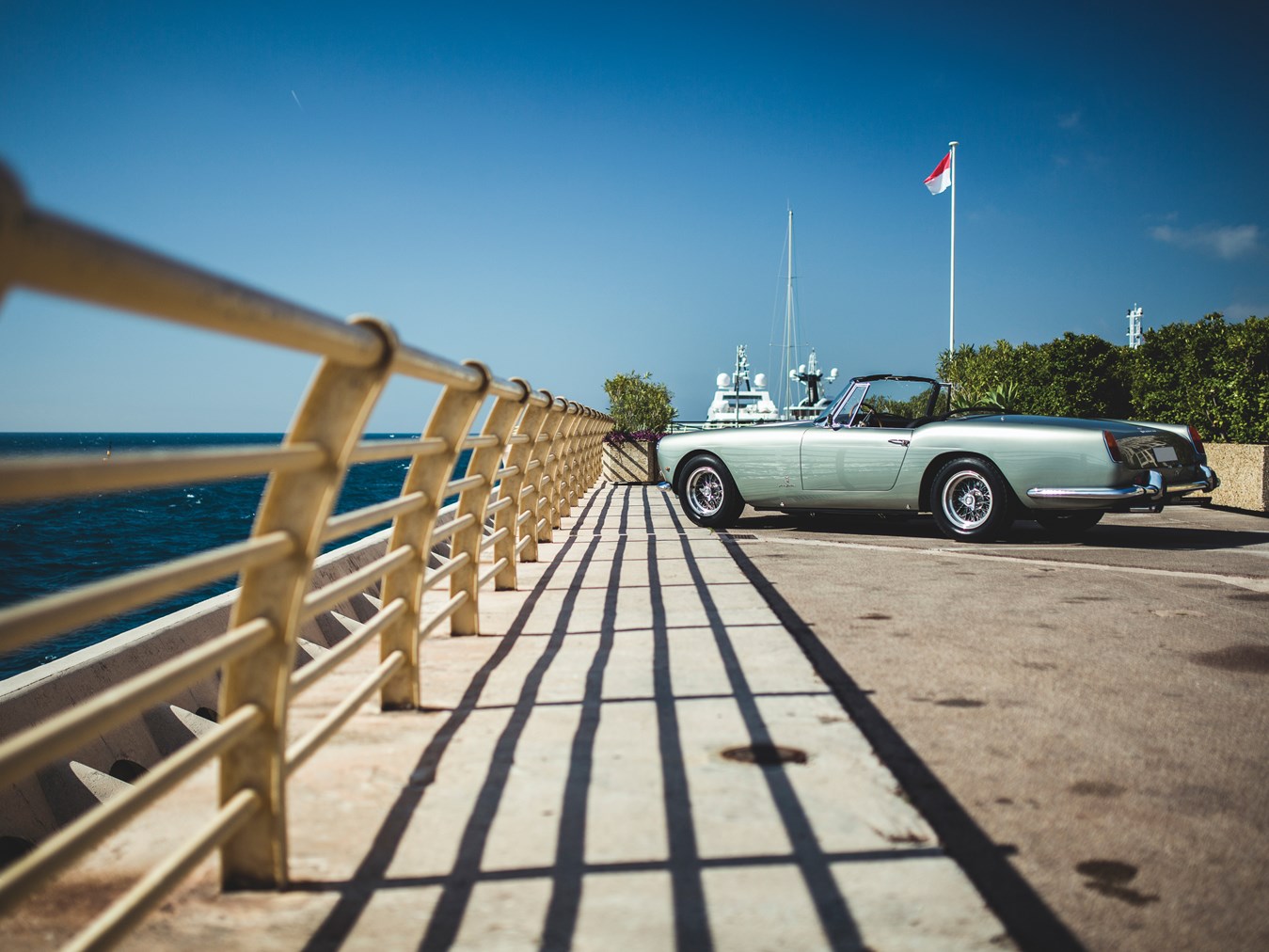 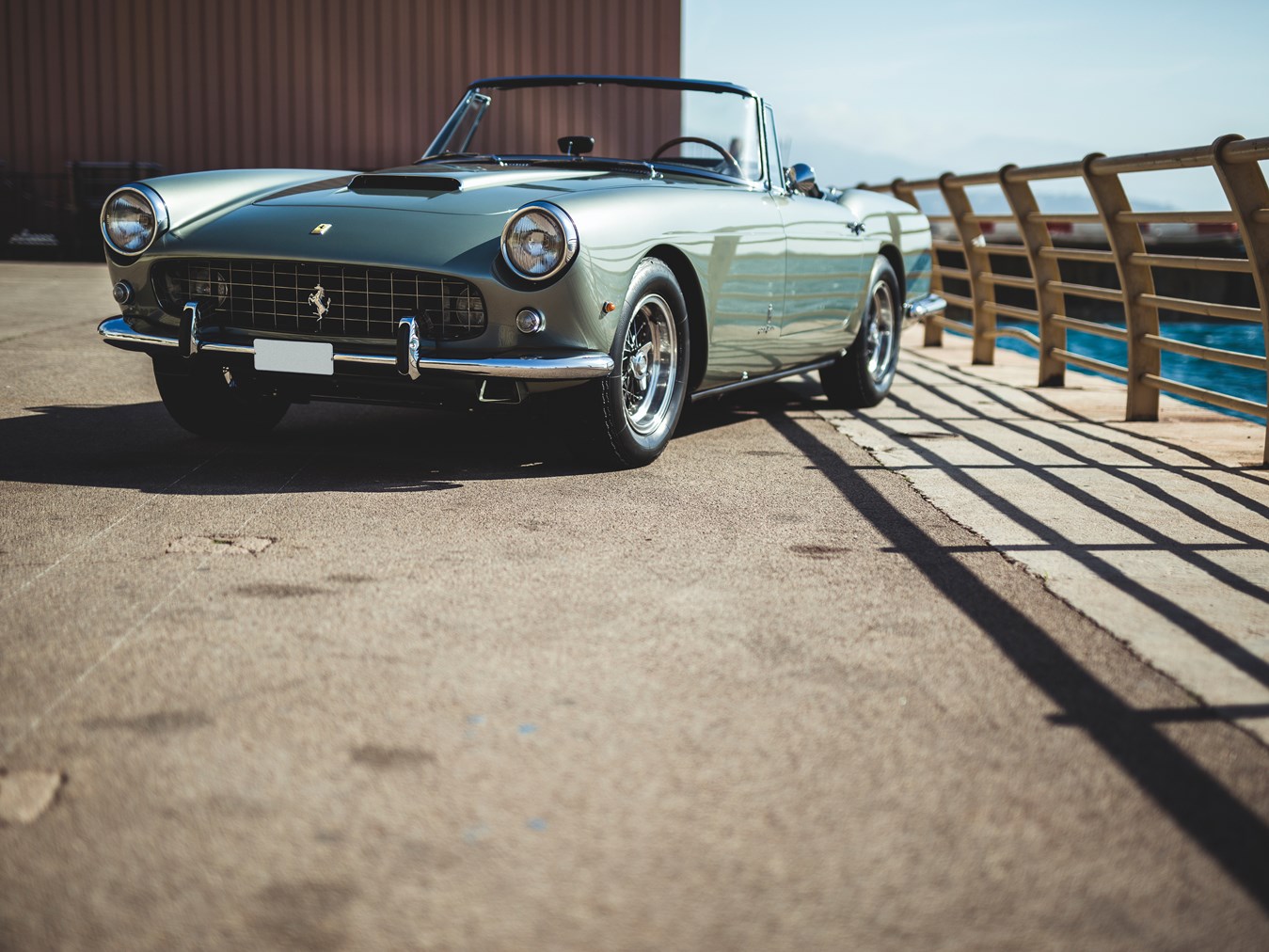 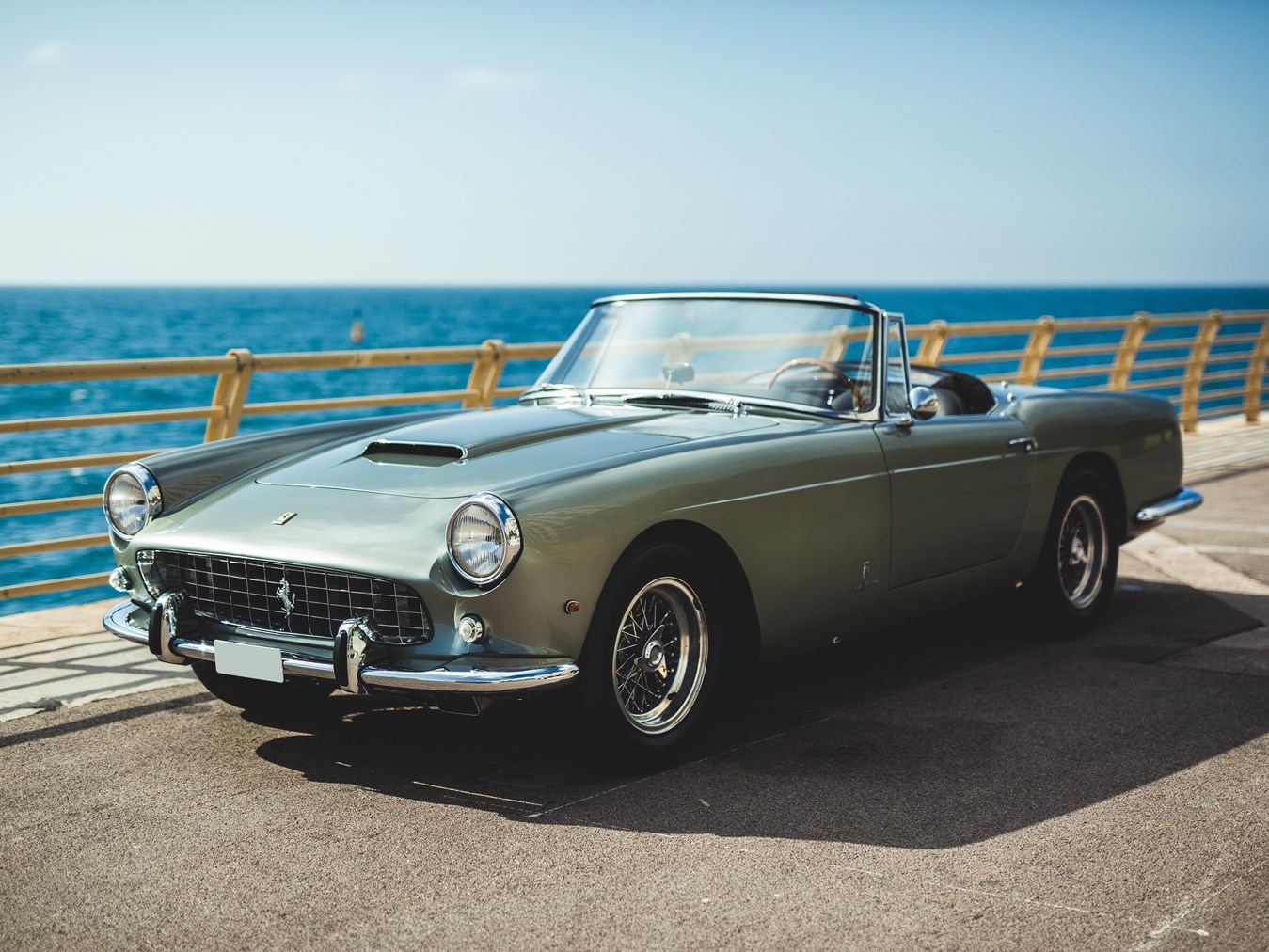 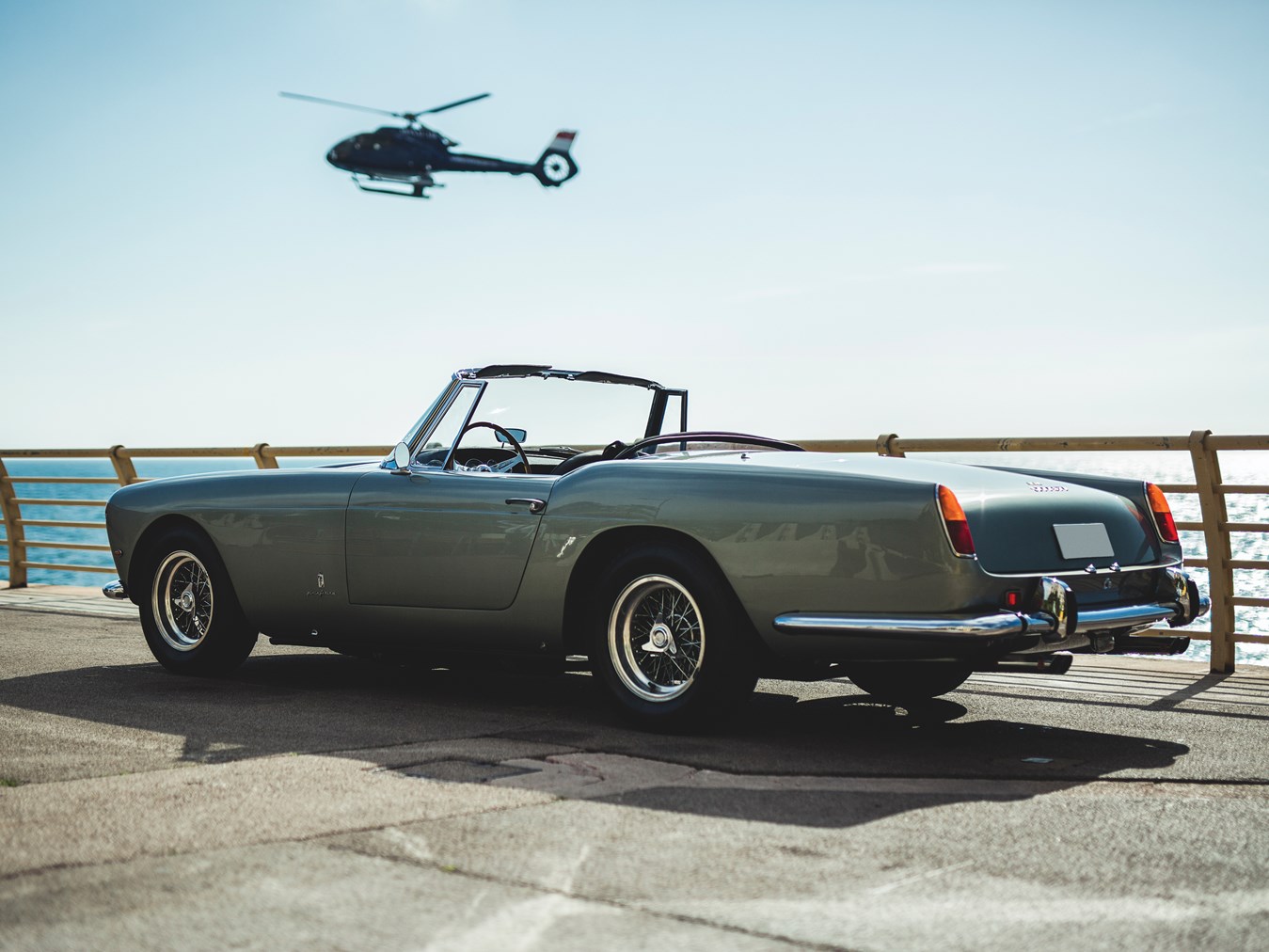 Capable of delivering a spectacular performance that really stood out in the 1960s, the 1962 Ferrari 250 GT Cabriolet Series II by Pininfarina was fitted with with disc brakes in addition to Ferrari’s latest Colombo V-12, designated Tipo 128F. Within this engine, the spark plugs were relocated to the exterior and the coil-valve springs were replaced with hairpins. This clever new design allowed for more head studs per cylinder and non-siamesed porting. The end result of these changes were a better breathing engine with enhanced torque and reliability.

As with most classic Ferraris, this one also has an interesting backstory and was bought by its current owner in 2012, and then went on to be restored by some of Italy’s most respected craftsmen located in the Modena area of the country. The mechanical restoration was undertaken by Toni Auto in Maranello, while the interior was retrimmed in black leather with beige carpets by Luppi in Modena. Following this, the car was then repainted in Grigio Conchiglia by Sport Auto in Modena to deliver the exemplary steed you see before you and which could be yours at the RM Sotherby’s auction in Monaco. 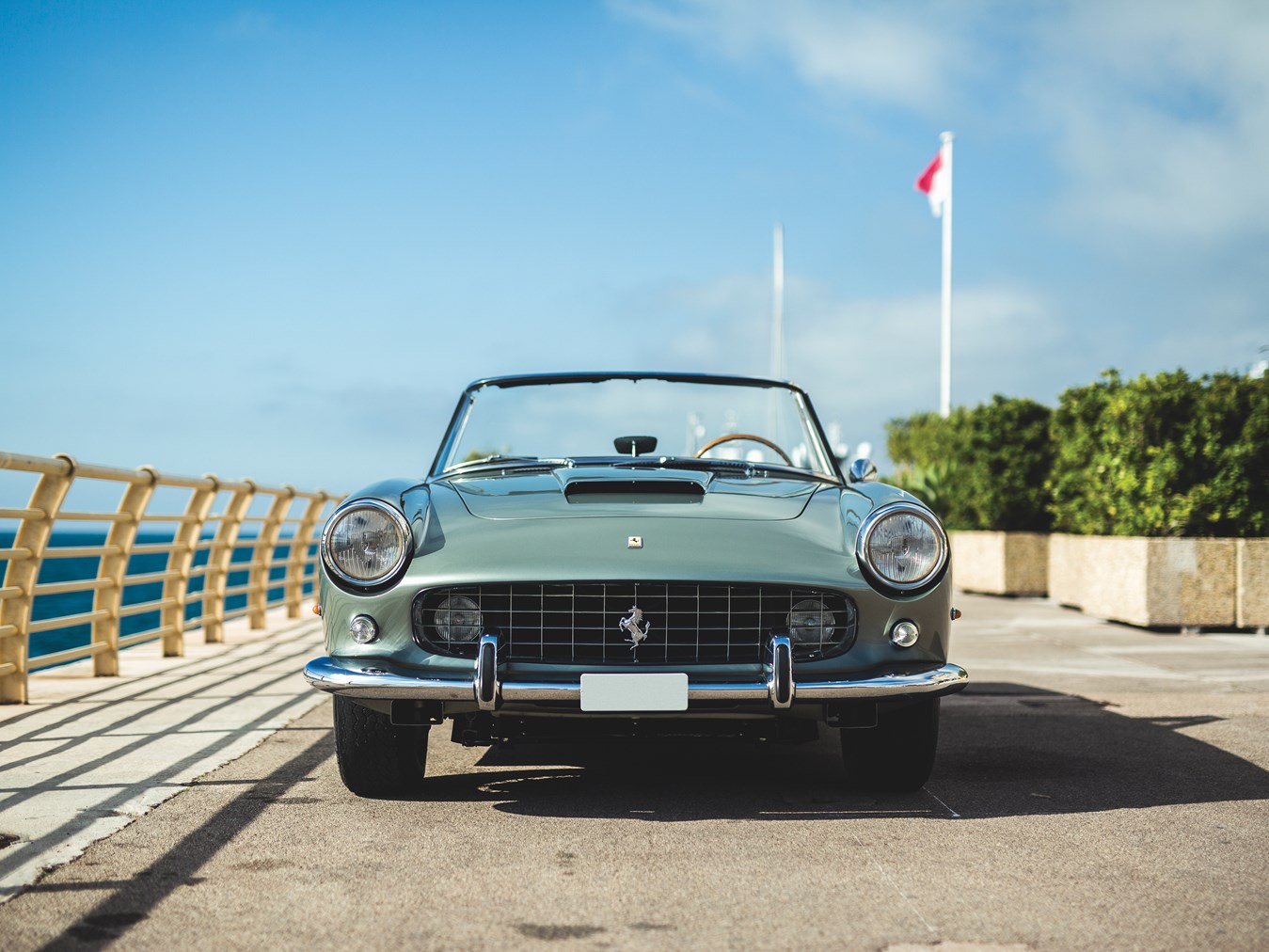 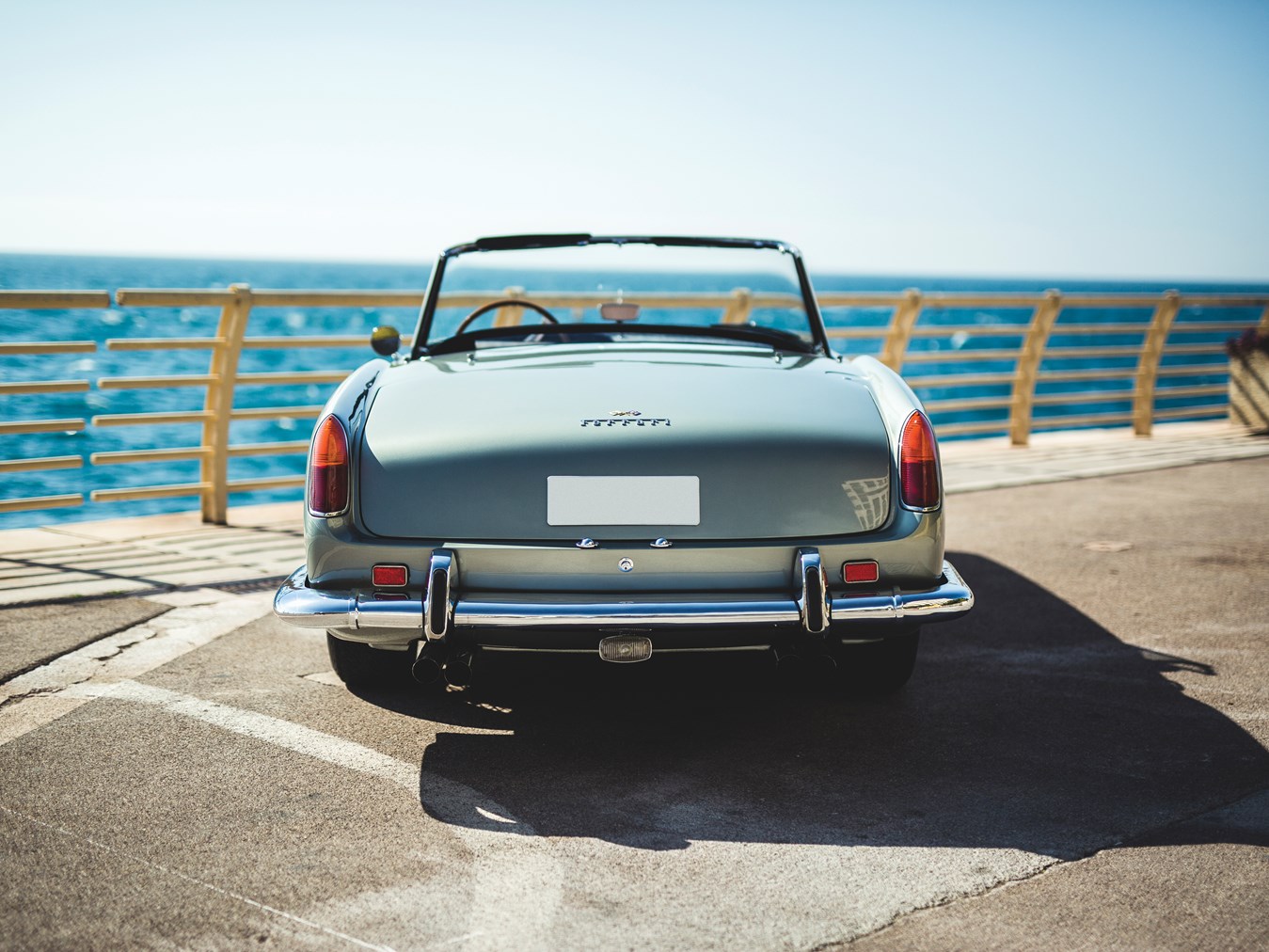 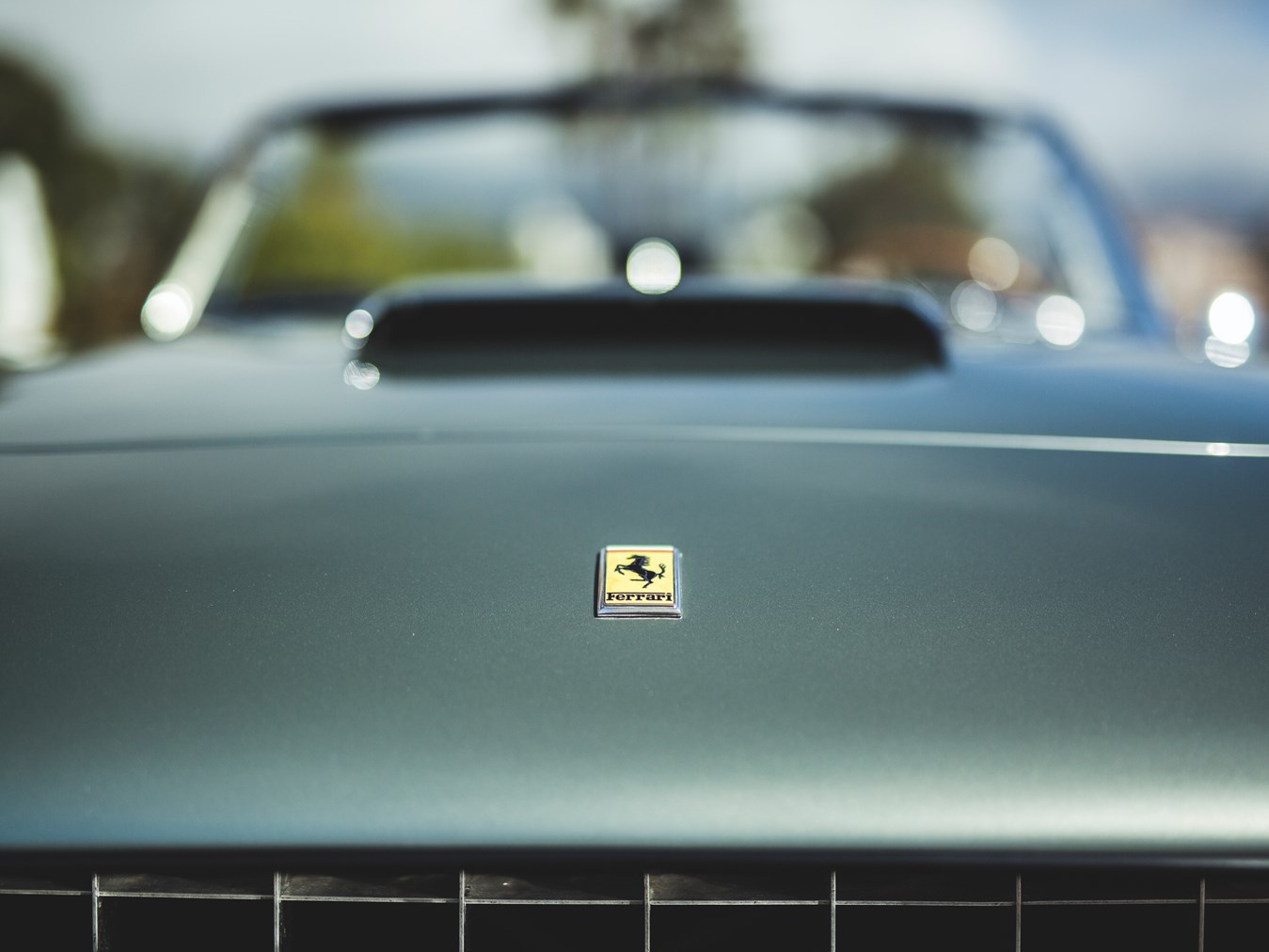 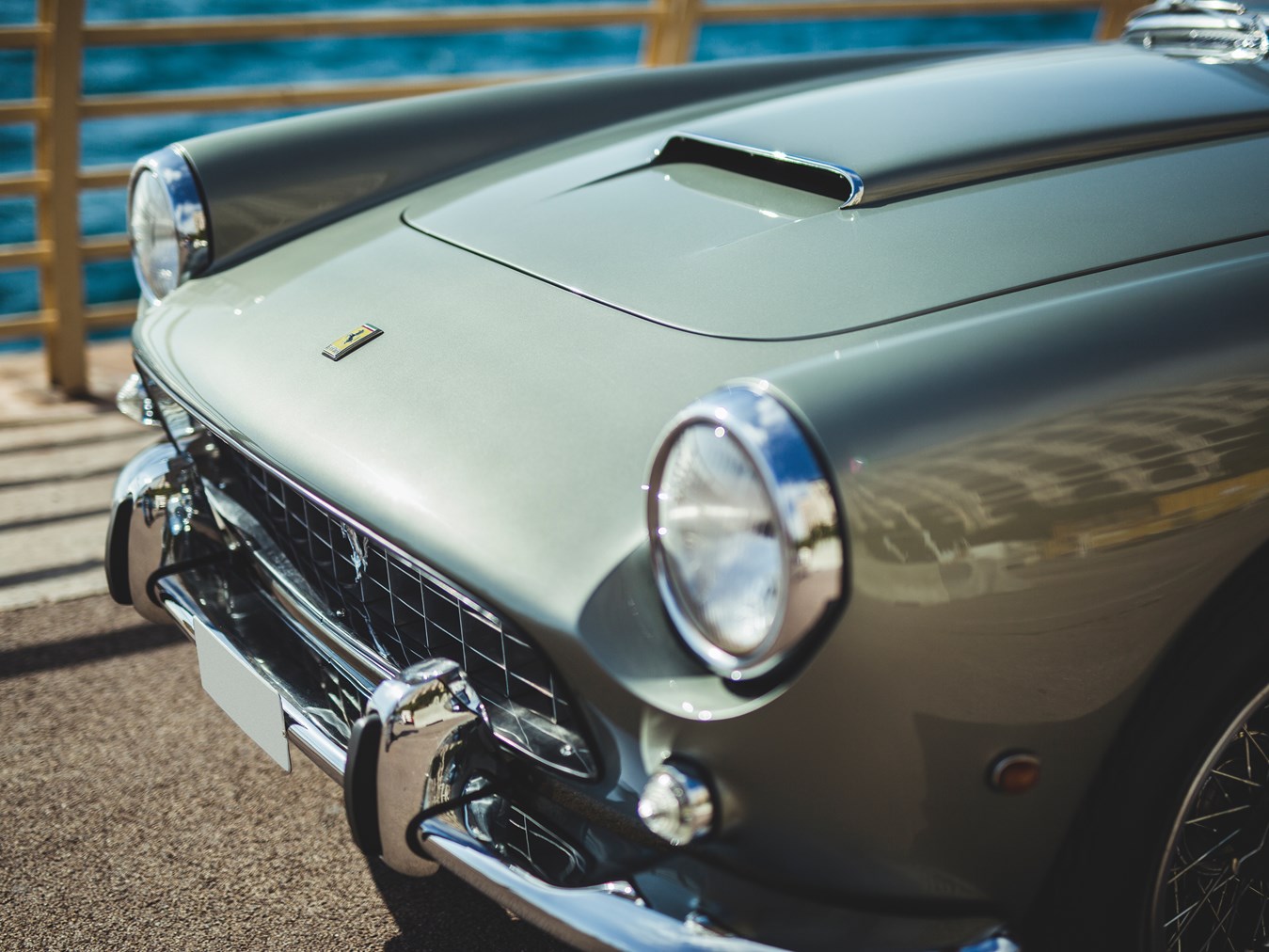 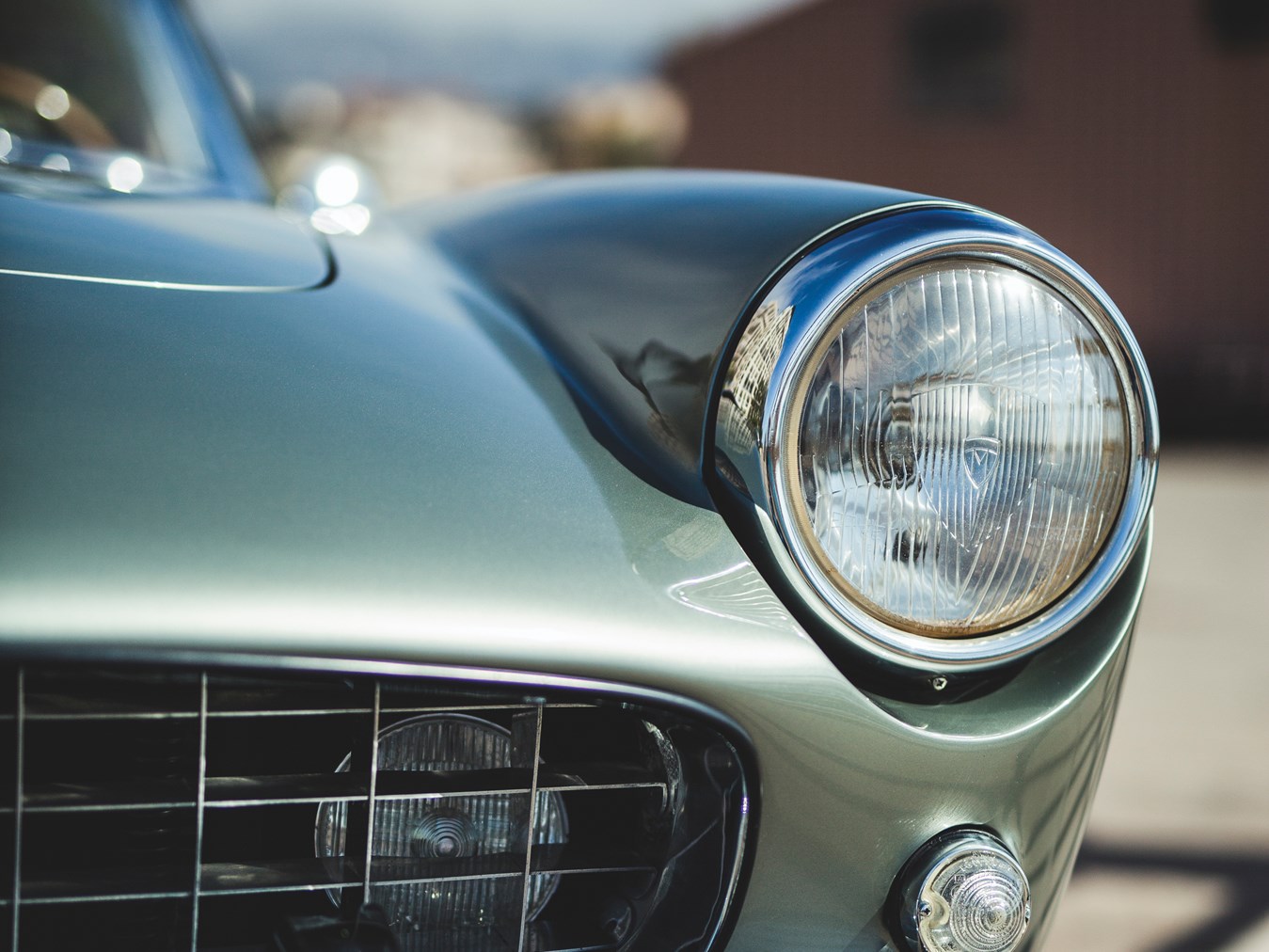 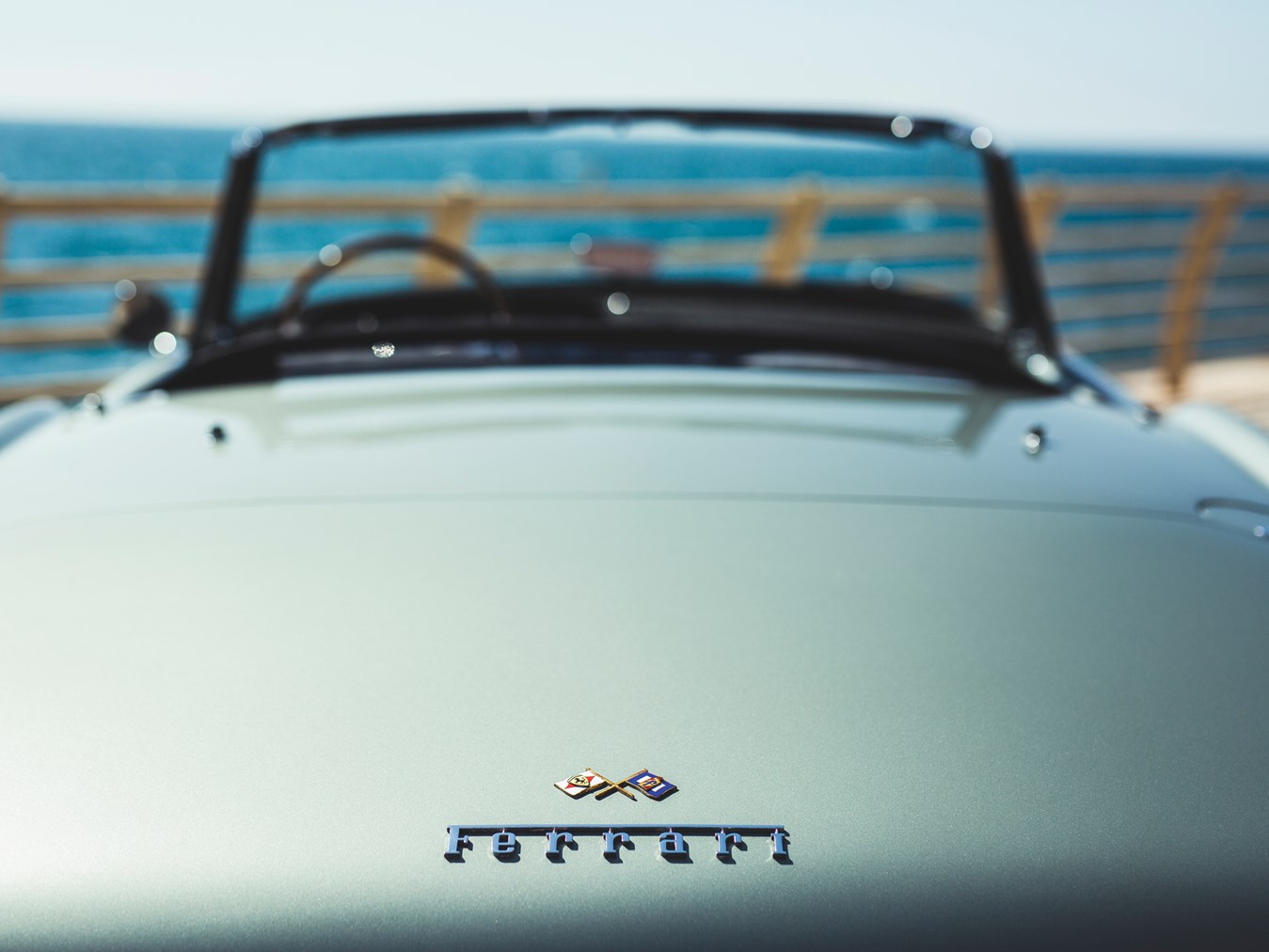 Owning a classic car of this quality is something that would appeal to any man but not many that go up for auction have been so well looked after and restored as this 1962 Ferrari 250 GT Cabriolet Series II by Pininfarina and the fact that 200 were ever made merely serves to add to its exclusive allure still further.