When it comes to all things automotive awesomeness, Petrolicious are invariably one of our first ports of call here at Coolector HQ so when we saw they were getting involved in a customisation job, it was clear that it was something too good to be missed. Well, the proof is in the pudding as they say and the 1963 Land Rover Series IIA that they breathed new life into in a pleasing understated manner is all sorts of excellent and fans of vintage Land Rovers will be in their absolute element. 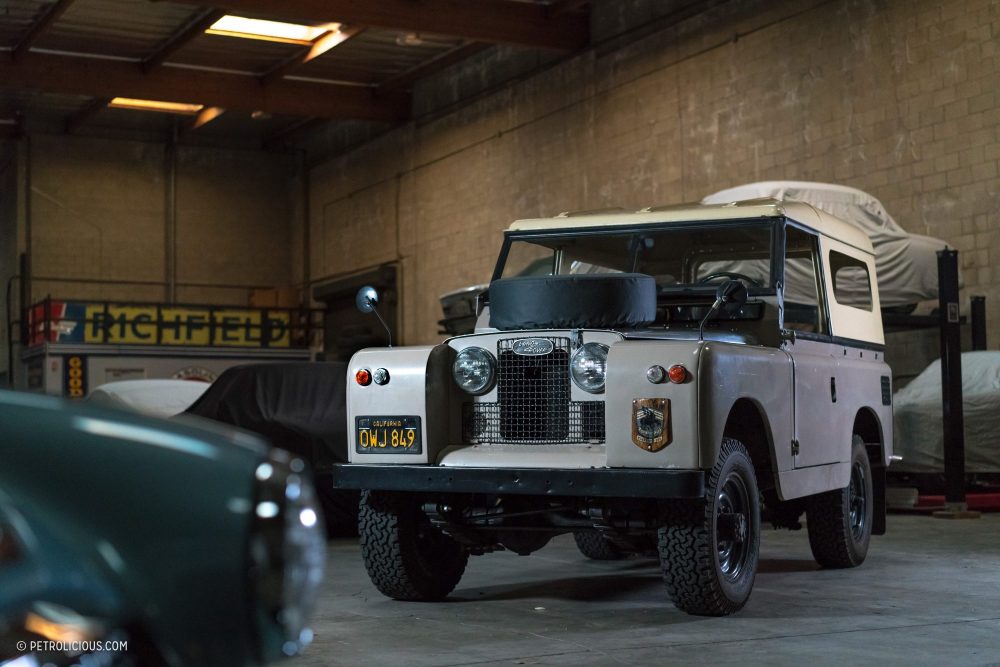 The 1963 Land Rover Series IIA from Petrolicious really does photograph well and whilst this old timer looks better traversing waterways than it would in a carpark, you’ll be blown away by the sheer attention to detail and sympathetic restoration endeavours that have gone into this majestic looking steed. The vehicle is the possession of automotive journalist, Basem Wasef, and he accepts you’ll need a hill and a hurricane to exceed 60MPH, but there’s a reason so many people love Land Rovers and speed isn’t it.

Land Rovers have always been about tackling the more uncompromising terrains out there, not getting you from A to B on the road and this fantastic looking 1963 Land Rover Series IIA might not be the nippiest machine but it’s definitely one of the most capable over difficult terrains. The first of the Series Land Rovers were released after the war in 1948, and used lightweight and rust-resistant aluminium in conjunction with a simple design bereft of unnecessary frills and chock full of robust function. 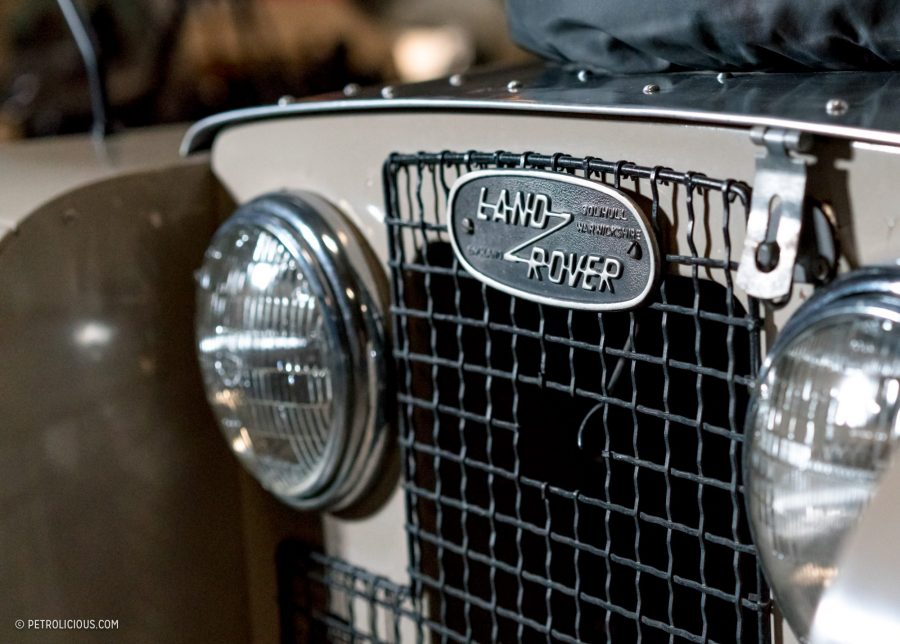 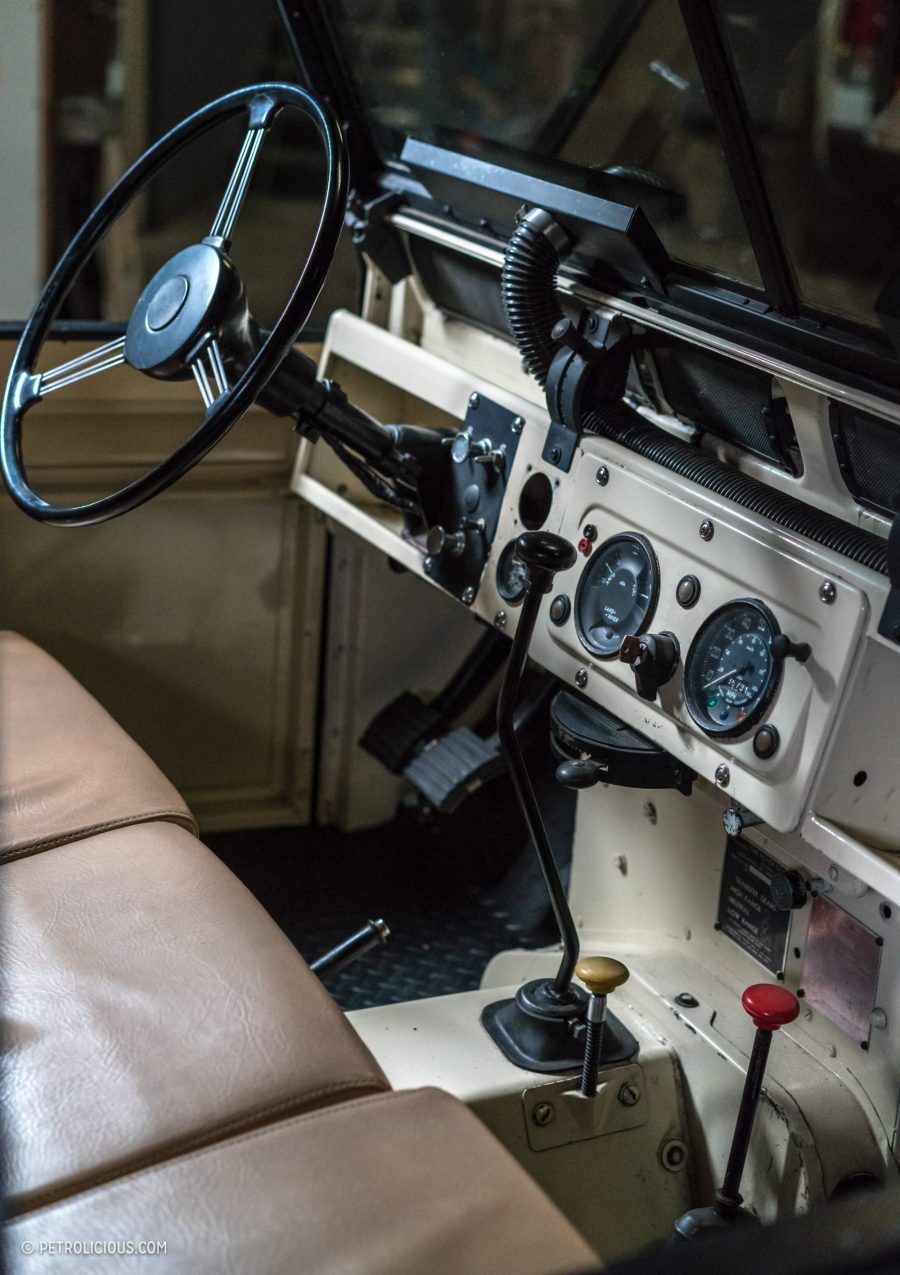 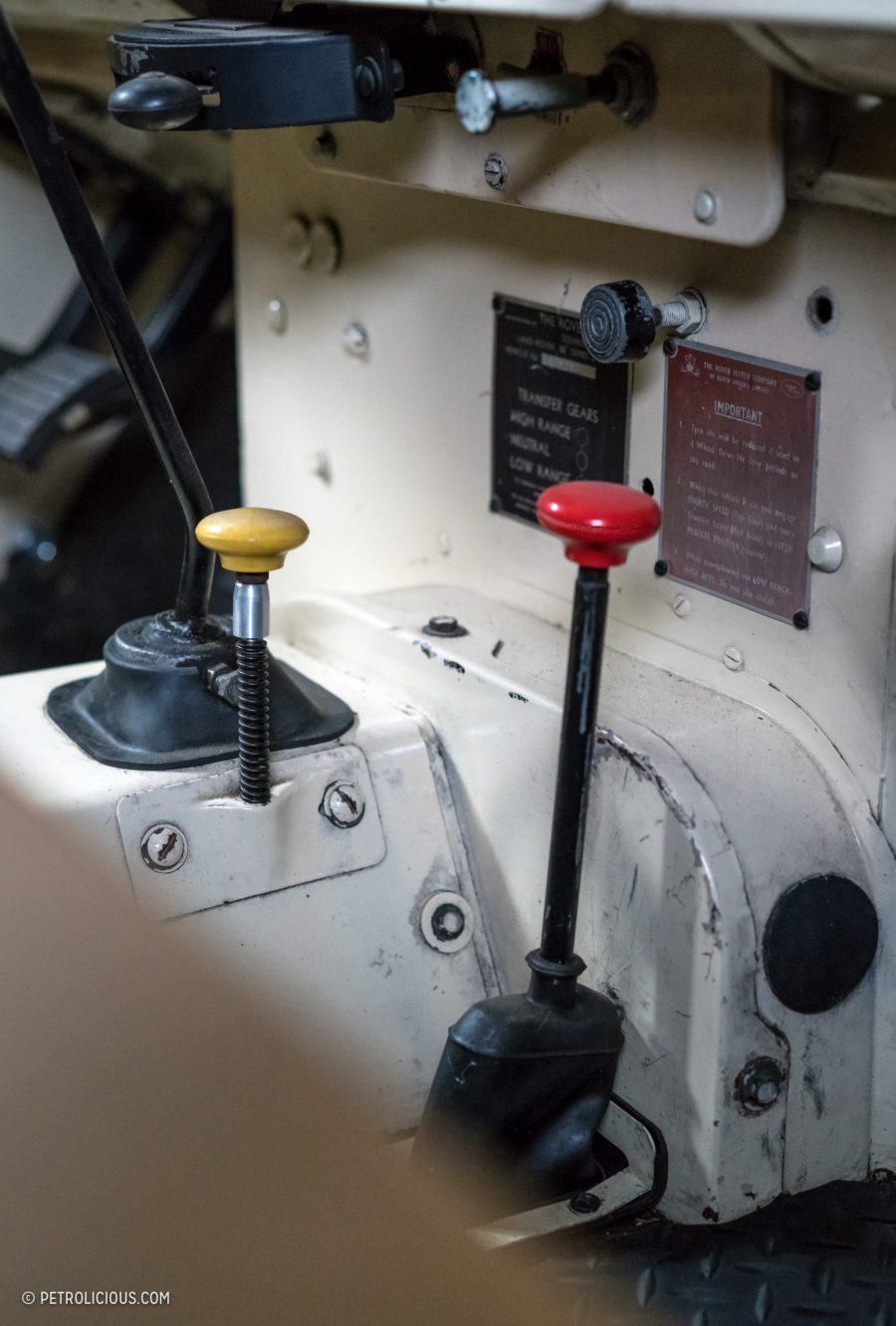 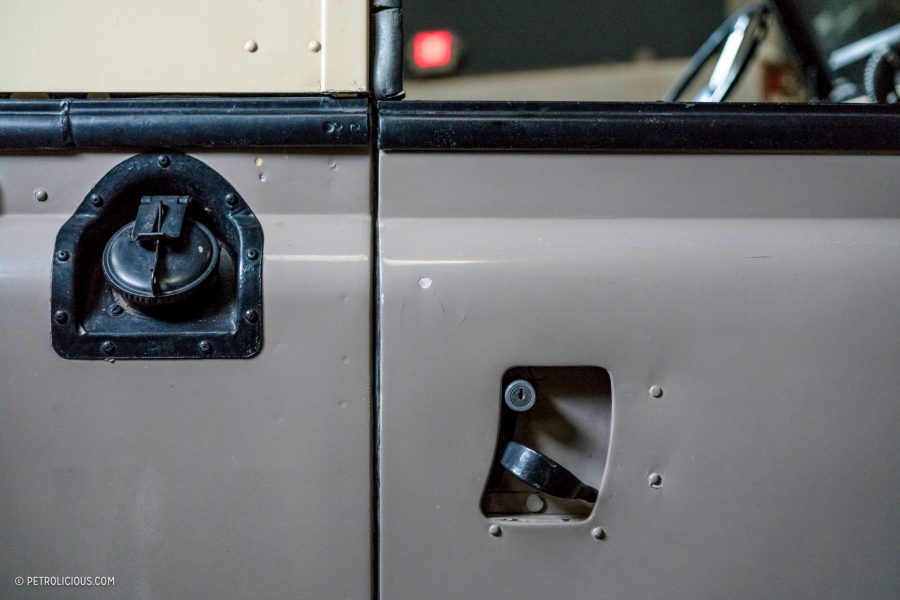 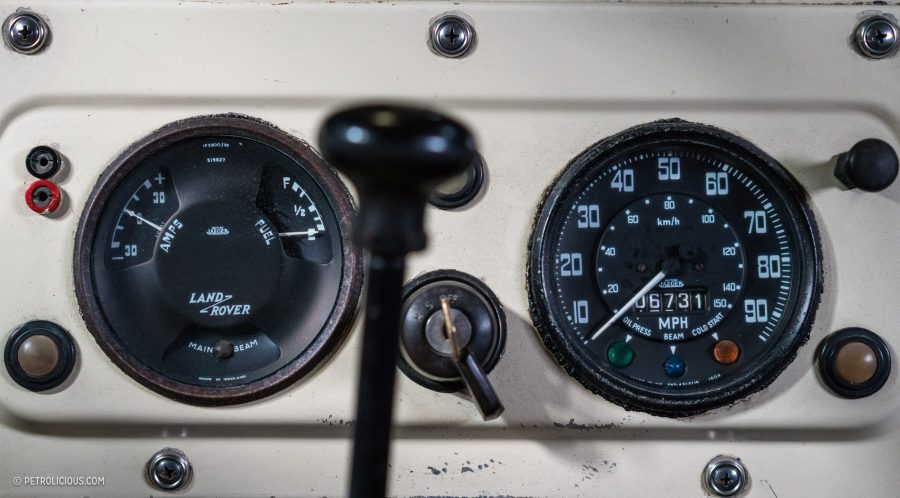 This 1963 Land Rover Series IIA has the pleasing boxy shape filled with straight lines which really made the early Land Rovers designs stand out and provide impeccable performance. As a much older machine, there are certain design elements that would raise an eyebrow for today’s pampered drivers such as the wide steering ratio which means considerable effort is required to saw the large-diameter wheel back and forth in search of the correct line. In addition, the brakes are drums on all four corners and as such require more thoughtfulness and planning than would be the case with a more modern vehicle. But that’s all part of the fun. 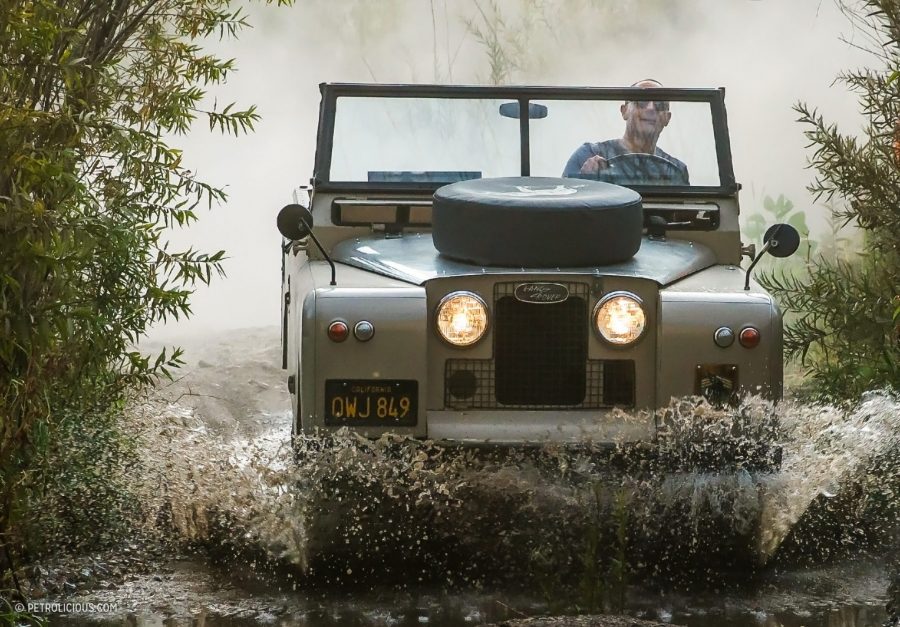 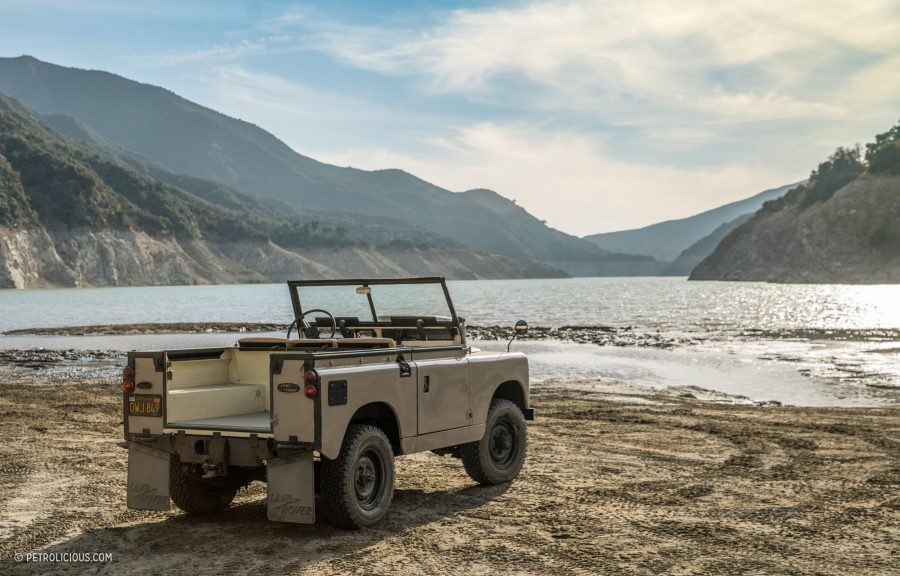 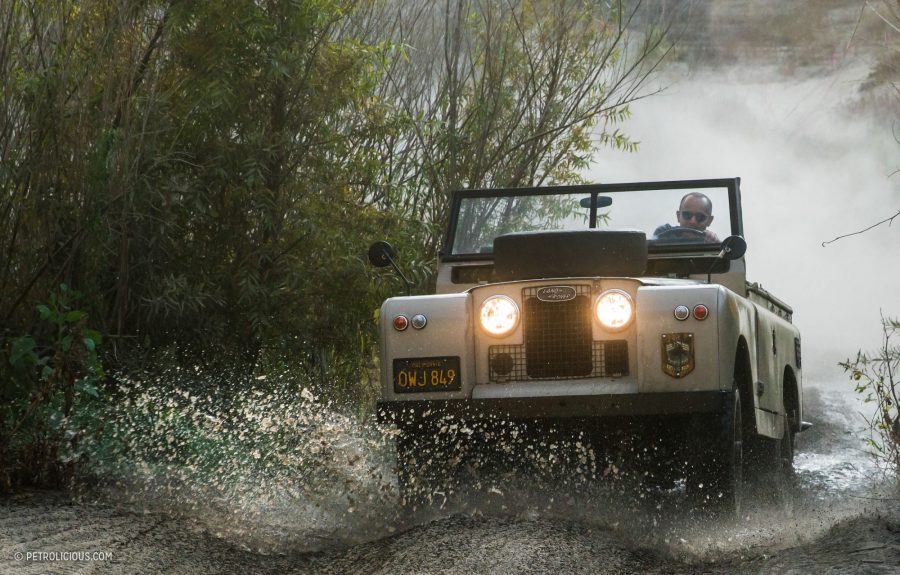 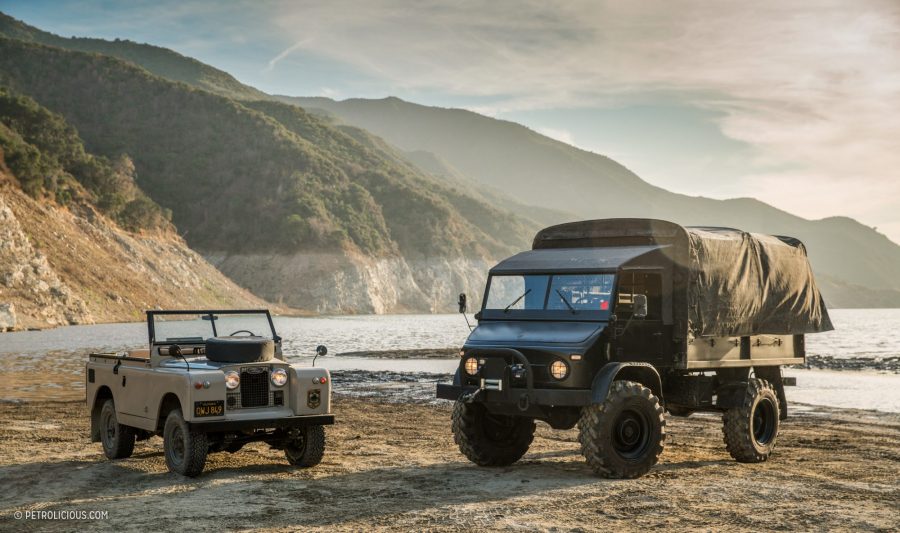 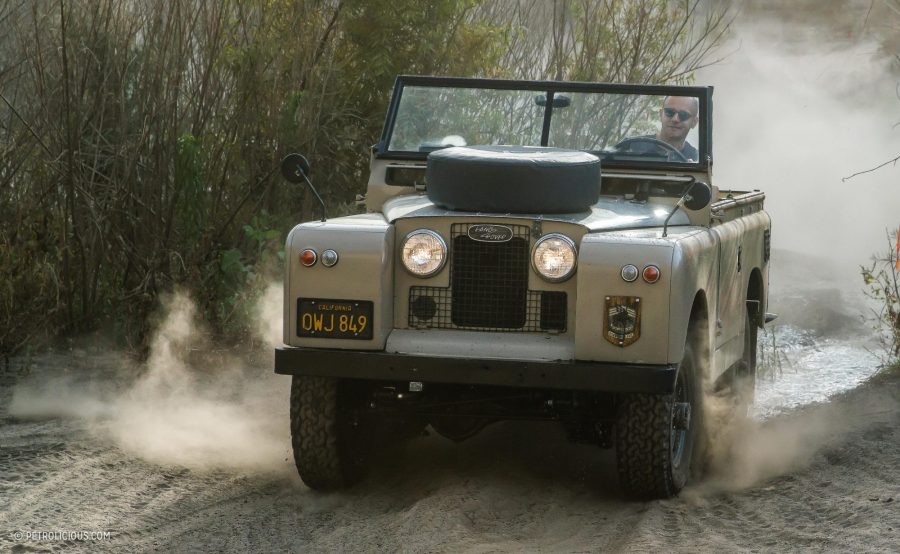 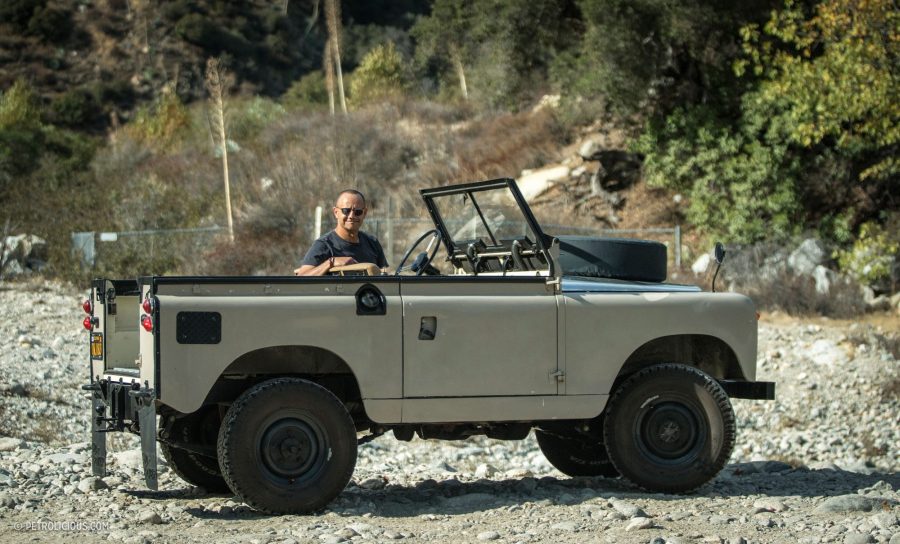 The Series Land Rovers came about off the back of simple, effective designs which weren’t really austere as they were just devoid of parts that didn’t carry out any essential functions. Put simply, the Series Land Rover, particularly this 1963 IIA iteration, is the ultimate in bare-bones utility and purpose. It goes far beyond the capacity to drag itself over and through just about any terrain that isn’t the deep blue sea and you can make most repairs to it with the most rudimentary of hand tools. Win, win.

We do little to hide the fact that we love Land Rovers here at Coolector HQ and this fine example on Petrolicious is one of the classiest we’ve seen in a while. Whilst it might not have all the bells, whistles and speed of a modern car, this 1963 Series IIA has more character than you can shake a stick at and that’s something that money just can’t buy. 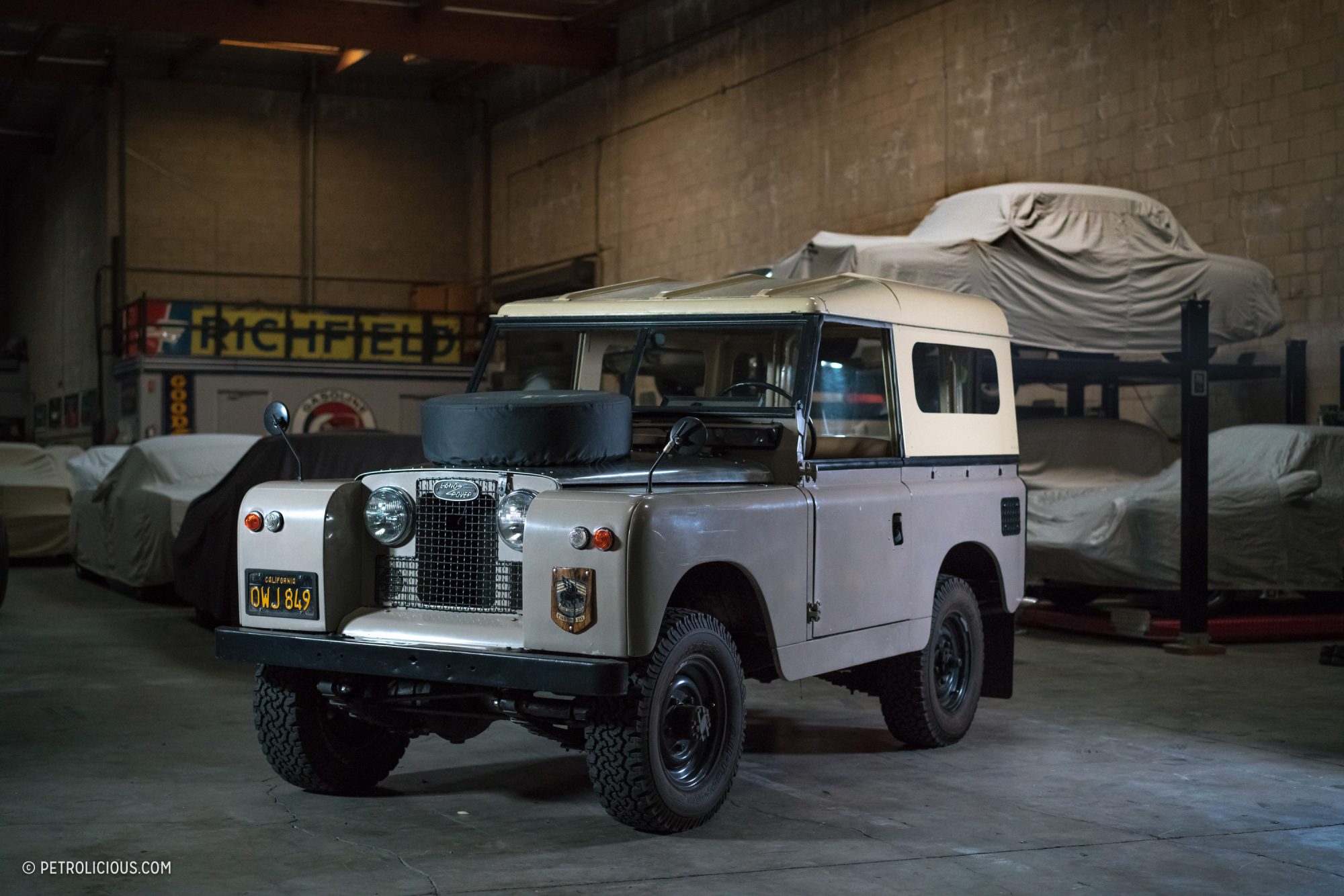 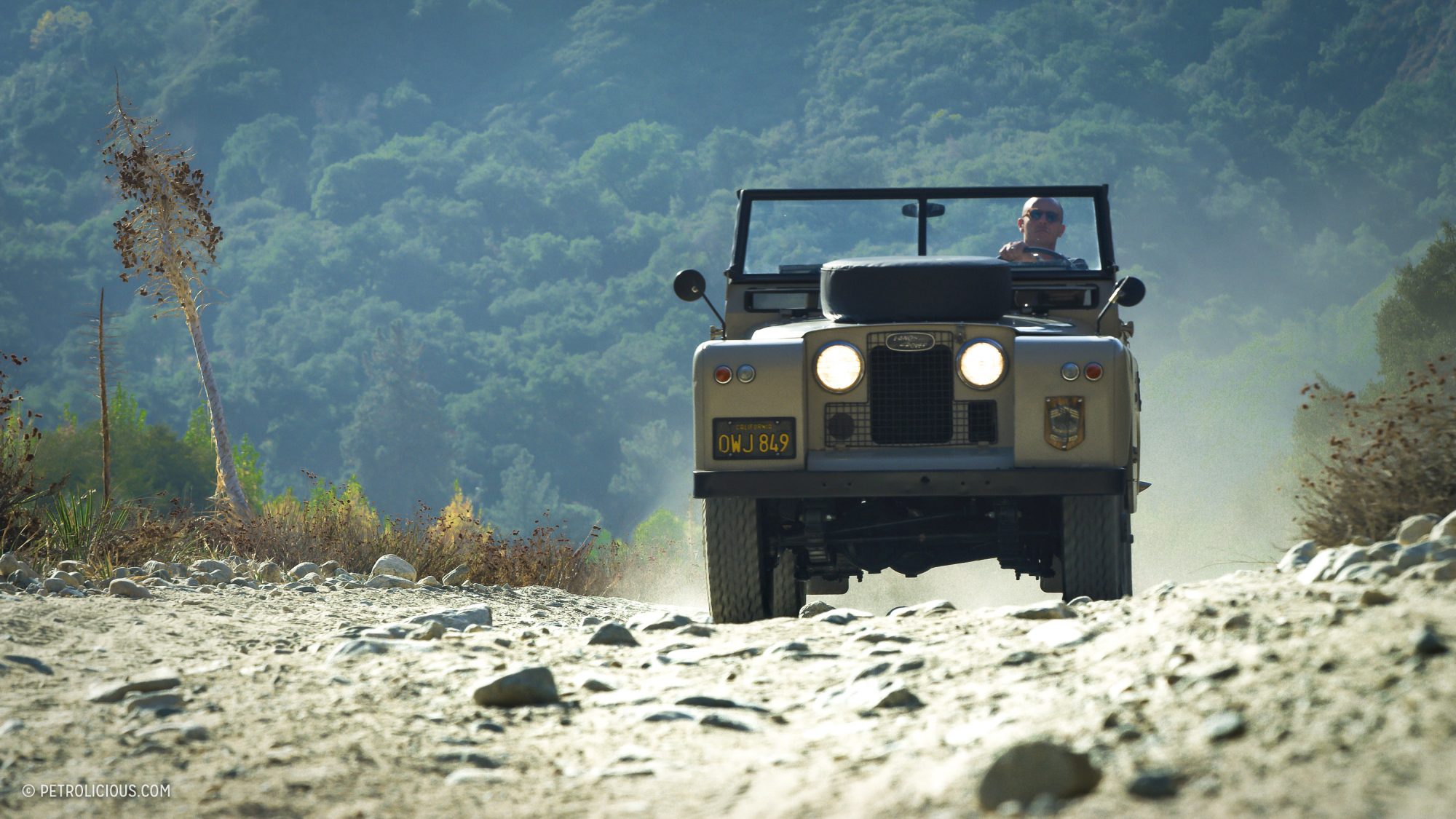 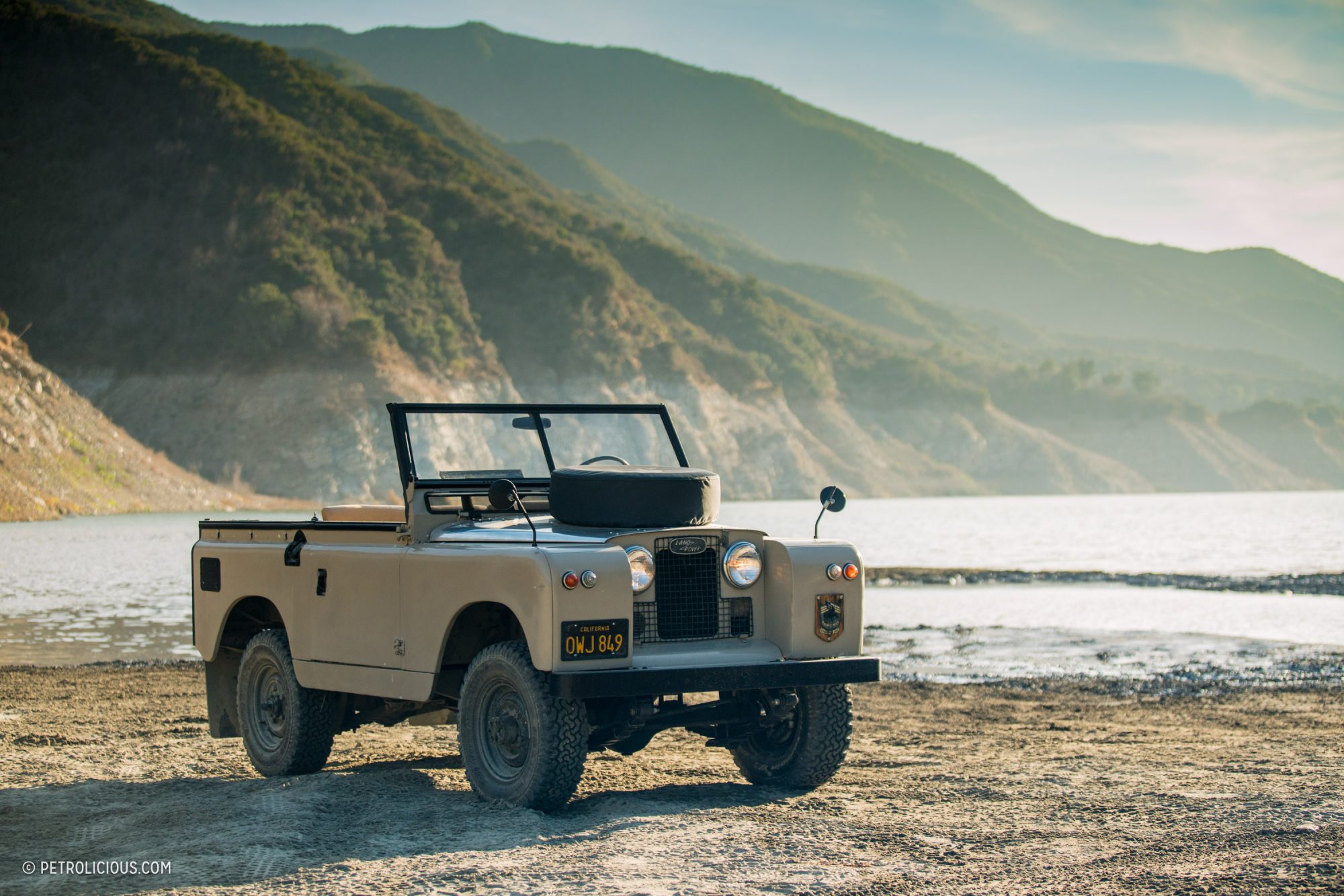 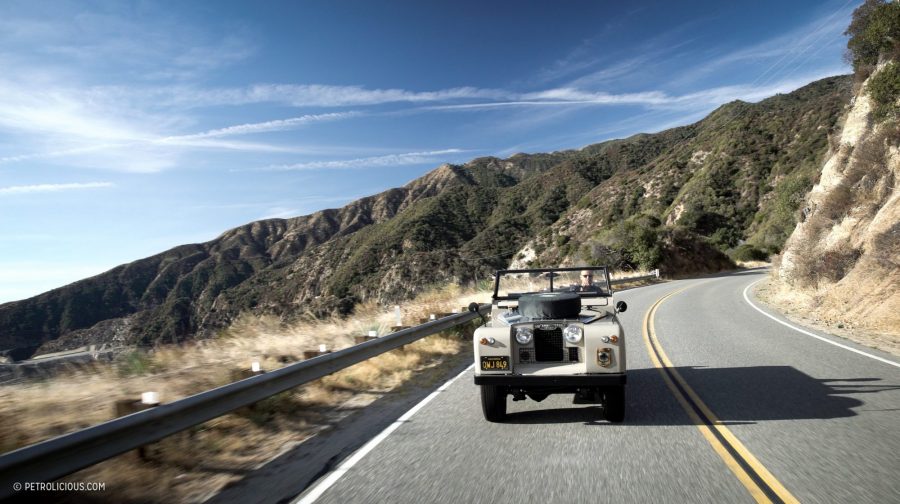 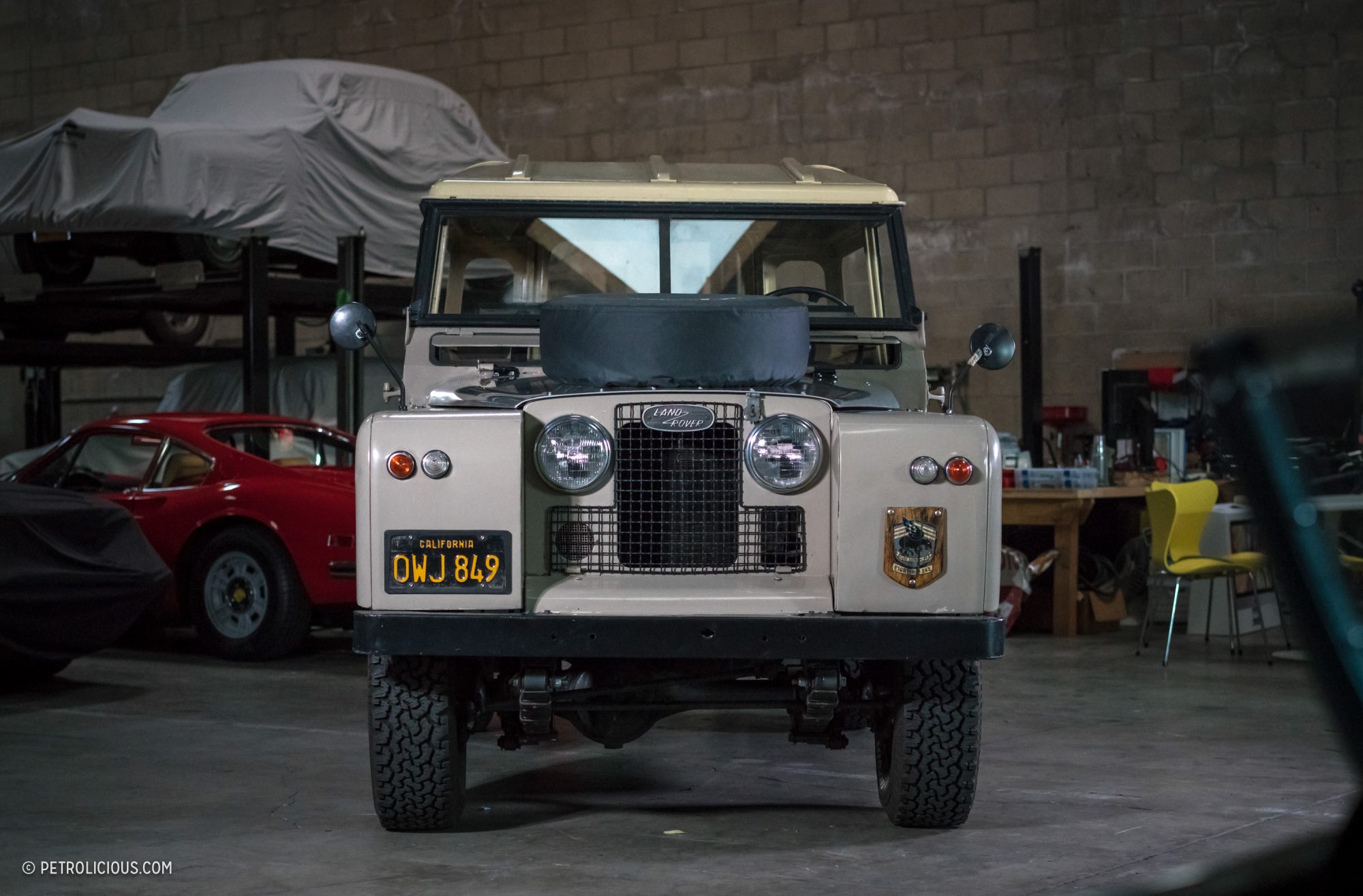 If you’re also a fan of Land Rover and vintage vehicles in particular, you’ll find plenty to appreciate here and the quality of the restoration is great and sympathetic to the original machine. This superb steed shows what Land Rover has always been about and it’s lack of flashiness is combined with one of the most uncompromising performances on the market.