Despite not being huge automotive aficionados here at Coolector HQ, we know an iconic car when we see one and, it’s fair to say, they don’t get much bigger in the icon stakes than the aesthetically superior Shelby Cobra. Well, if classic cars are you’re thing and you’ve got bottomless pockets, this amazing 1963 Shelby 289 Cobra CXS 2075 is definitely going to be the next four wheeled machine on your must have list. 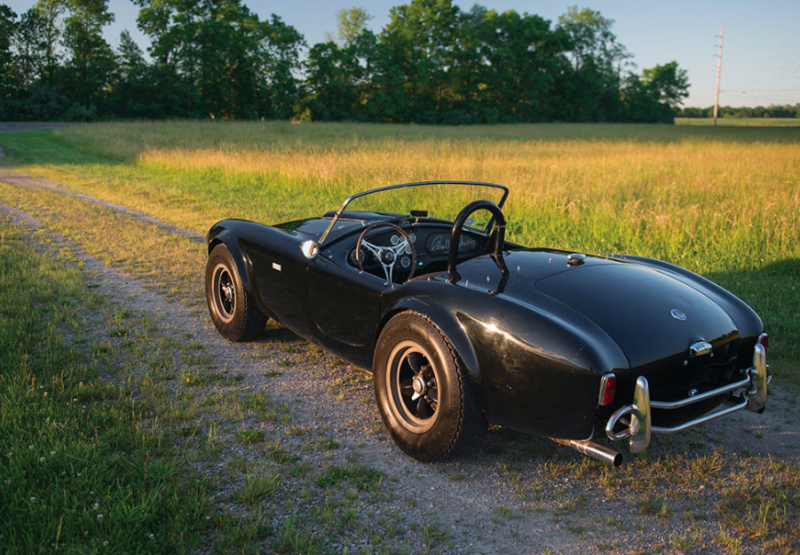 About to be auctioned off at RM Auctions, part of the Sotheby’s group, the 1963 Shelby 289 Cobra CXS 2075 is, quite frankly, the most glorious looking contraption we’ve encountered in many a moon here at The Coolector and for those with a genuine love of classic cars, the excitement will be even higher. Visually stunning and still in remarkable condition, bidding around this miraculous machine is expected to reach fever pitch when the lot opens up.

A Ride to Remember

To be honest, the aesthetics alone of this 1963 Shelby 289 Cobra CXS 2075 would be sufficient to make most car lovers fall for it and want to make a bid but it also boasts a mighty interesting backstory as well which is sure to add to its allure still further. This 1963 Shelby 289 Cobra CXS 2075 is one of just twenty one competition cars crafted by the car makers and boasts the thoroughly impressive 289 cid engine which delivers an exceptional level of performance. 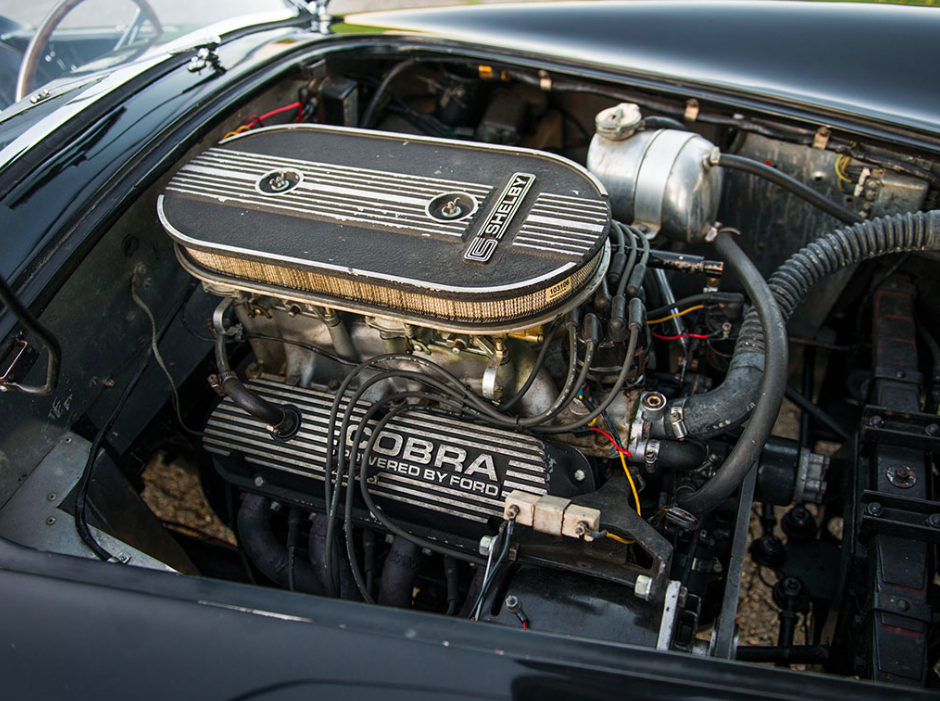 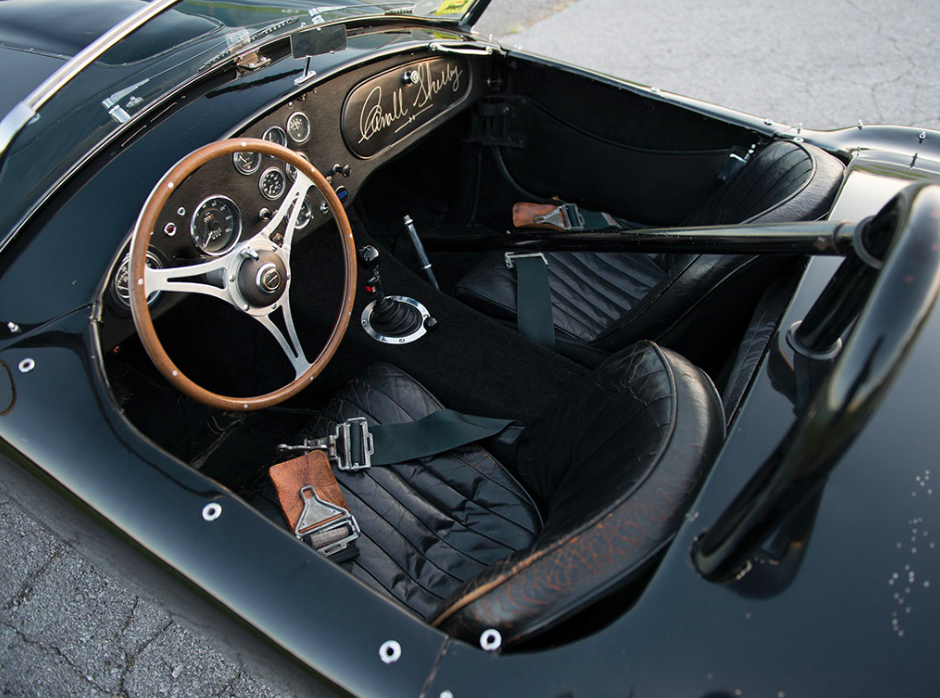 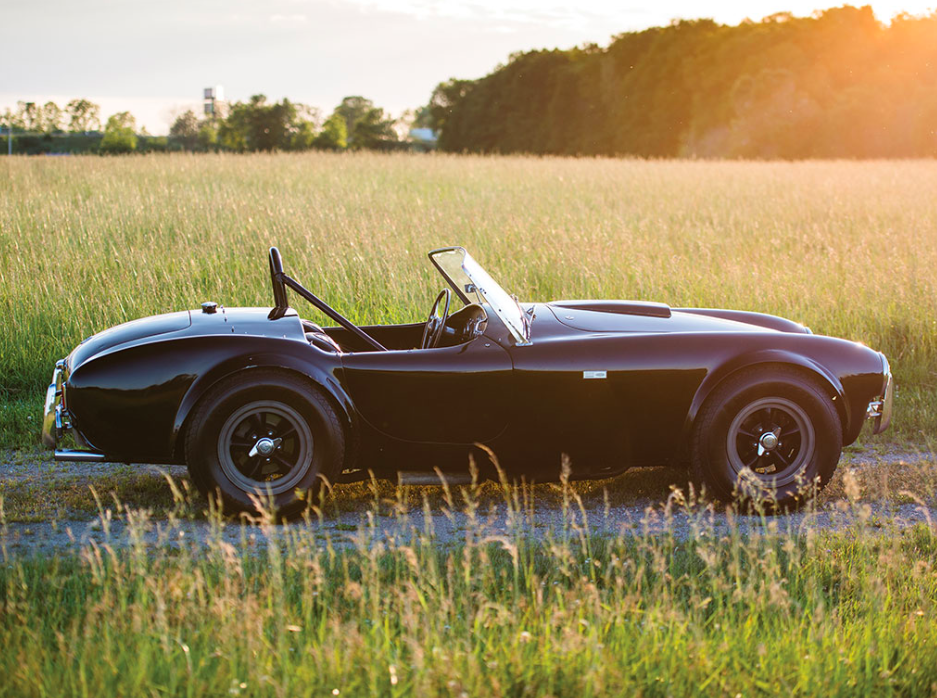 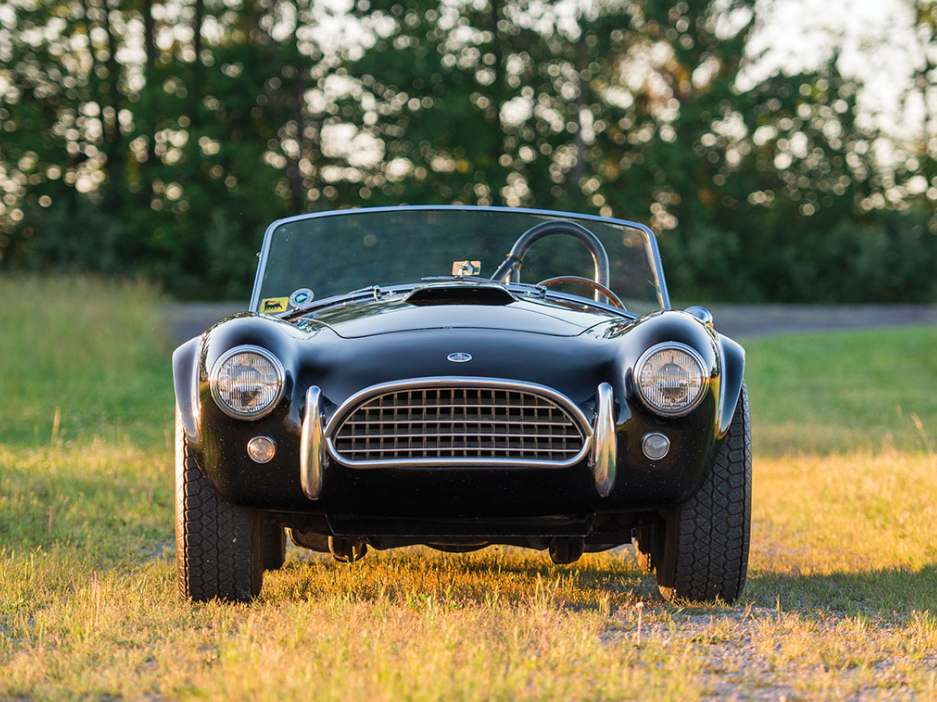 The 1963 Shelby 289 Cobra CXS 2075 is an important part of automotive history as it was used in various NHRA circuit runs, before then being returned to street use in 1971. If you saw one of these mesmerisingly well made vehicles out on the road, it’s fair to say you’d do a double take such is the attractiveness of its design and thanks to this RM Auctions lot, you’ve got the opportunity to get your hands on a piece of automotive lore. 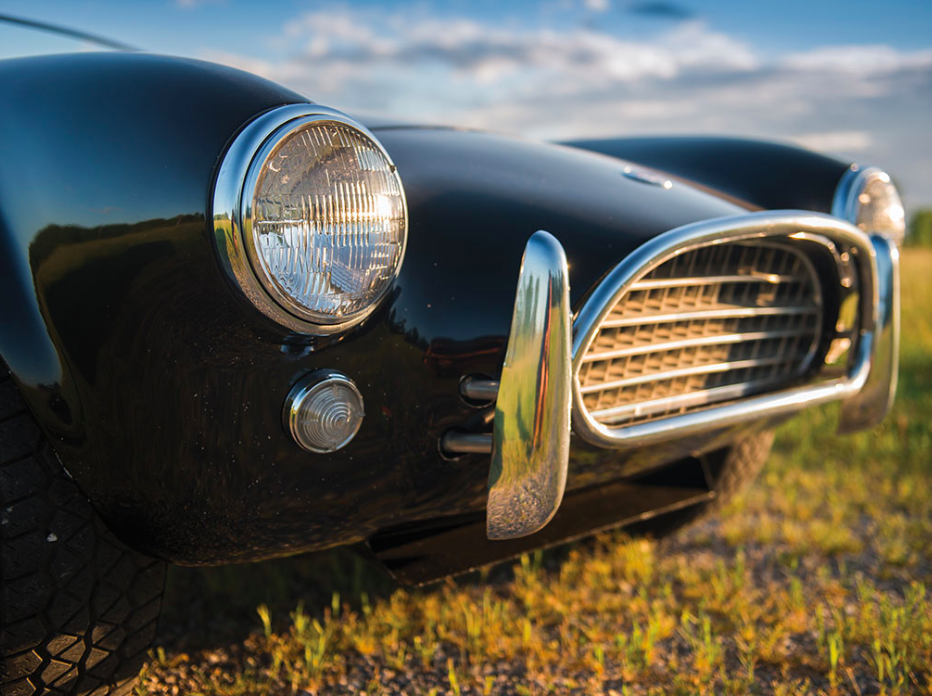 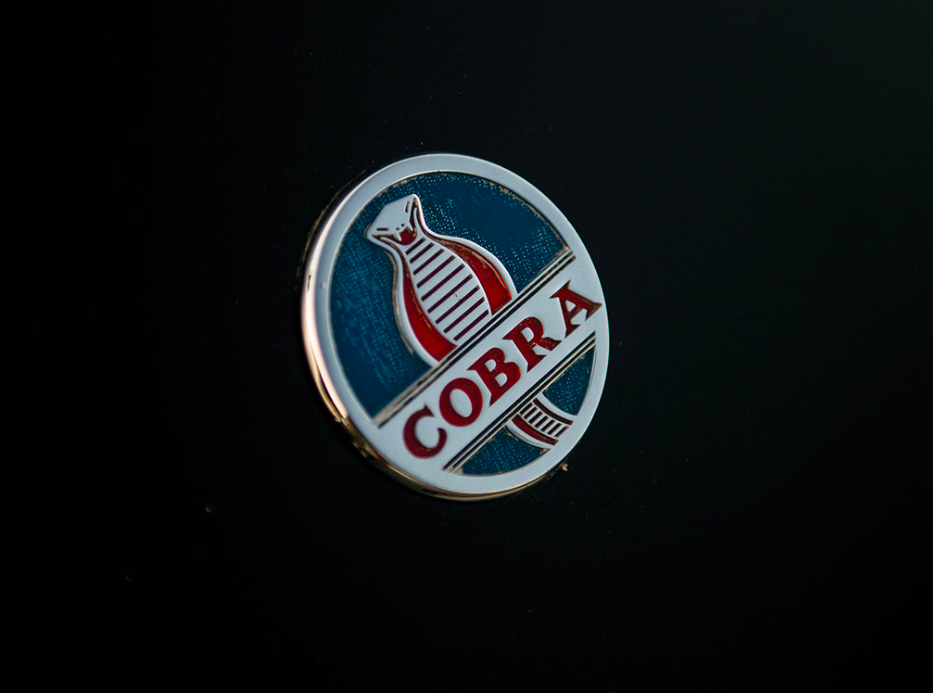 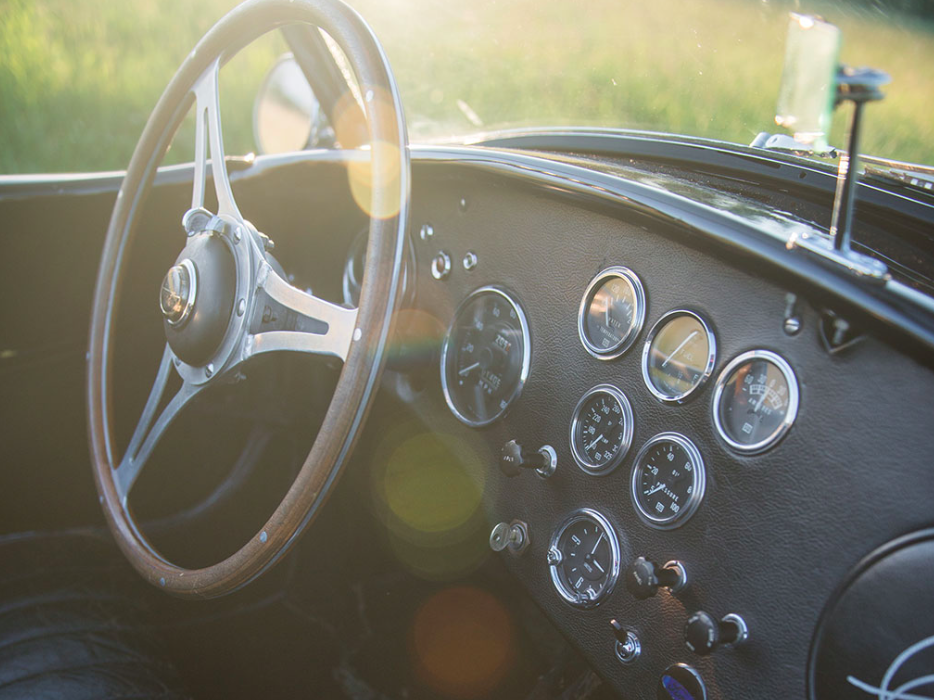 1960s vehicles have a certain cache about them and the era was undoubtedly a golden age of vehicle design and few places is this better illustrated than with this extraordinarily well made Shelby Cobra which will put you in a pretty exclusive club if you emerge victorious from the RM Auctions lot. In order to maximise the vehicle’s performance, the engine, transmission and differential have been rebuilt, it still has its original body side curtains, top, and interior, and, last but not least, this stunning car also carries the signature of its creator, Carroll Shelby, on the glove box.

Visually unparalleled and boasting an exceptional level of performance courtesy of the rebuilt engine, this Shelby Cobra is one attractive package which is going to see quite the bidding war on RM Auctions, we’re sure. If you’ve got a love of classic vehicles which offer an genuinely interesting backstory and have a level of exclusivity that is beyond compare, this is one auction that you can’t afford to miss. 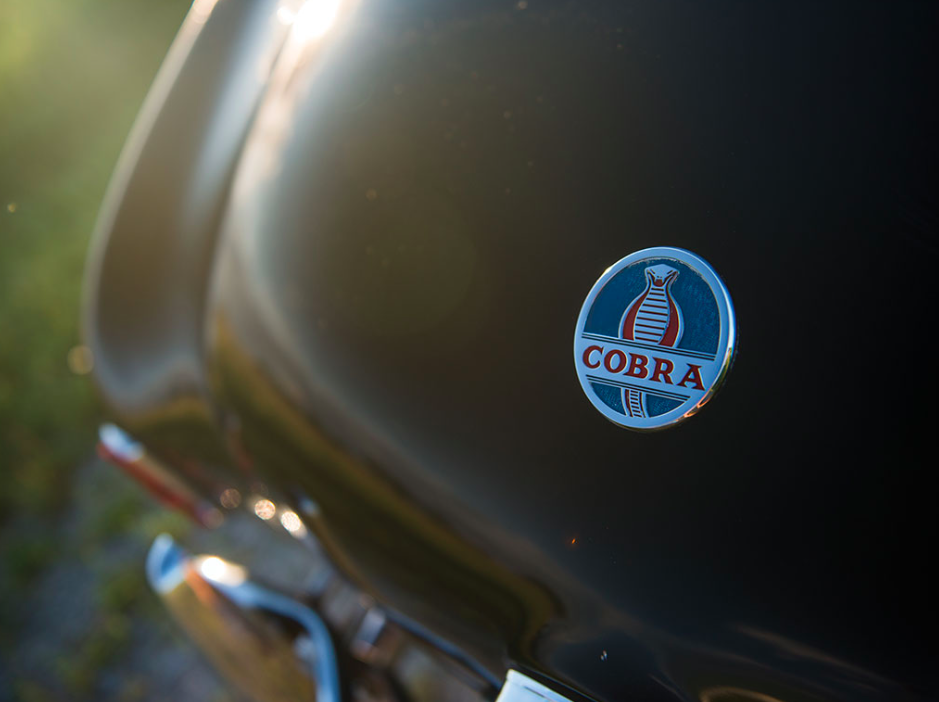 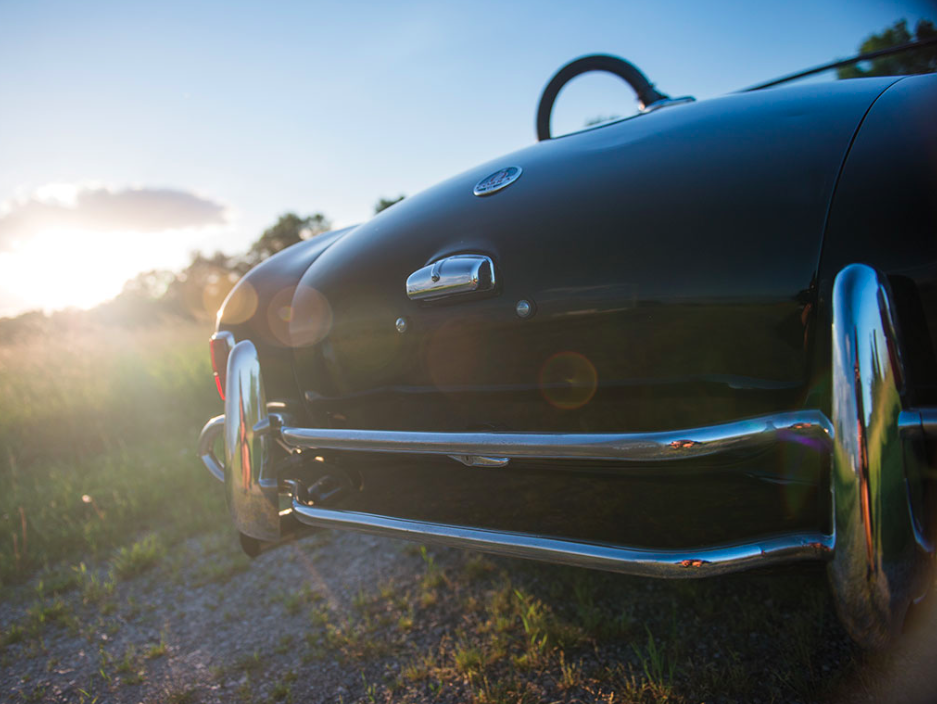 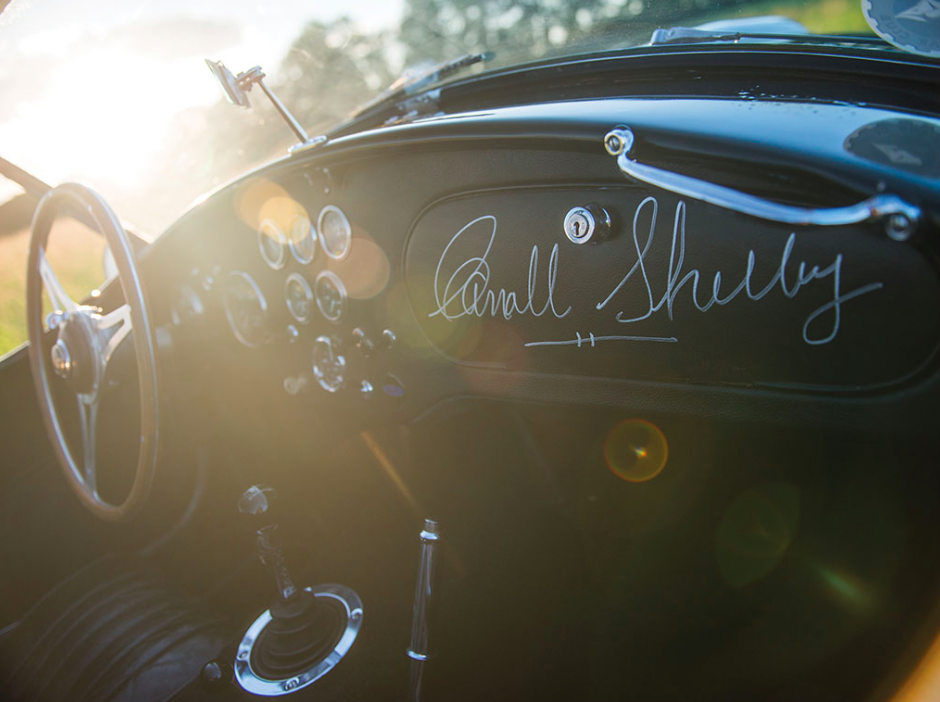 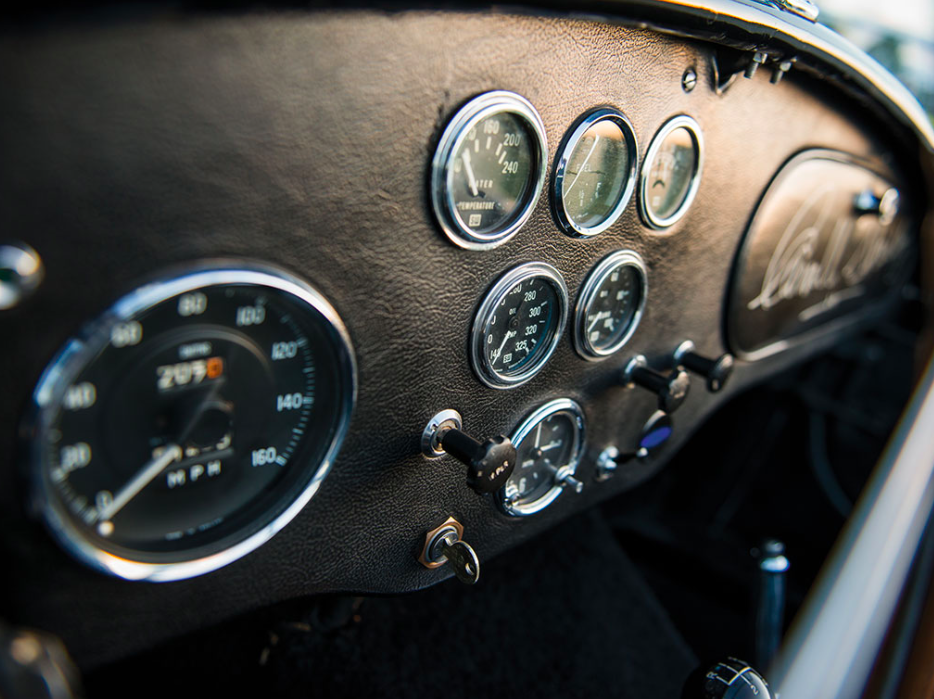 The Shelby Cobra is definitely one of the most attractive cars ever made and this 1960s iteration is just about as good as it gets. Climbing into the driver’s seat of this stunning machine will offer a thrill unlike any other and for those that want to really turn heads with their automotive collection, this is an essential addition to it.