Every now and then a car comes along that leaves us completely agog here at Coolector HQ and it’s not often that said vehicle is actually available to buy but that’s the situation we now find ourselves in with this spectacular looking 1967 Jaguar Pirana by Bertone which is going under the hammer with RM Sotheby’s. One of the most extraordinary looking steeds we’ve encountered, this amazing machine is a prototype Jaguar that was made in conjunction with The Daily Telegraph as a redesigned Jaguar E-Type. 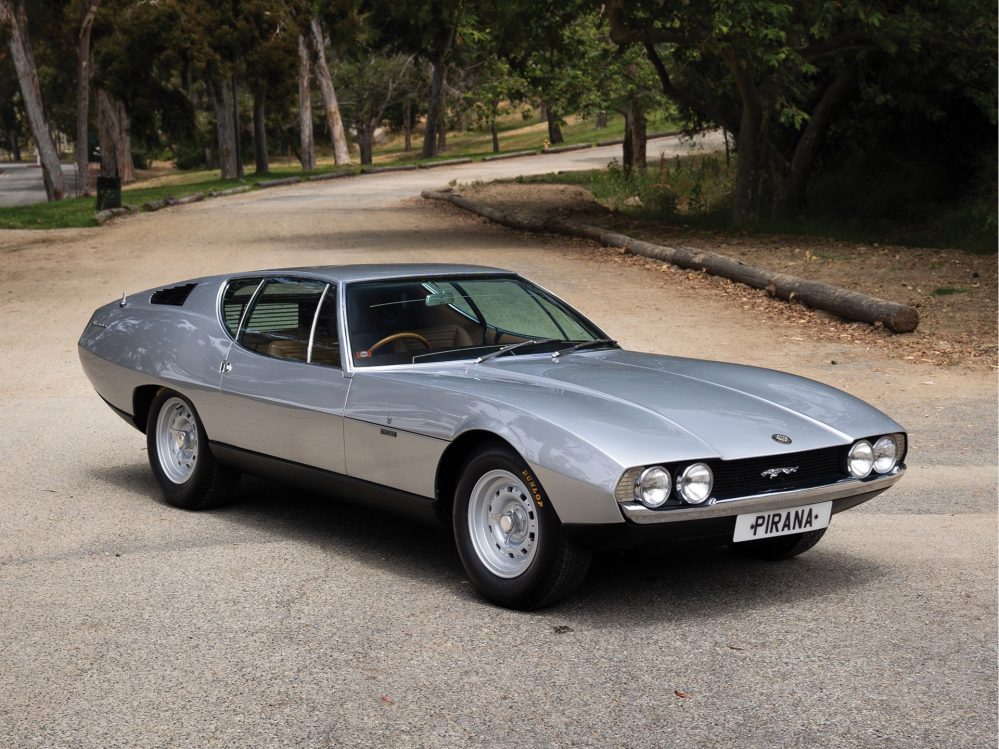 The 1967 Jaguar Pirana by Bertone is certainly not your average looking contraption and has all manner of compelling design features which make it one of the most mesmerising and majestic cars we’ve ever seen here at The Coolector. This breathtaking offering is one of the rarest to date to go under the hammer with RM Sotheby’s and, as you would expect, excitement is already mighty high amongst those in the car collecting world.

Starting out as a brand new 4.2-litre 2+2 from Jaguar, Marcello Gandini at Bertone took it upon himself to redesign the car into an “ideal car” with help from Jaguar and their partners. The Pirana made its debut at the 1967 London Motor Show at Earl’s Court on the stand of Carrozzeria Bertone S.A.S. In many ways this was Bertone’s bid at styling the E-Type’s replacement which, alas, never transpired. Following on from the London Motor Show it was also exhibited at the Turin and New York motor shows and left people impressed everywhere it went. 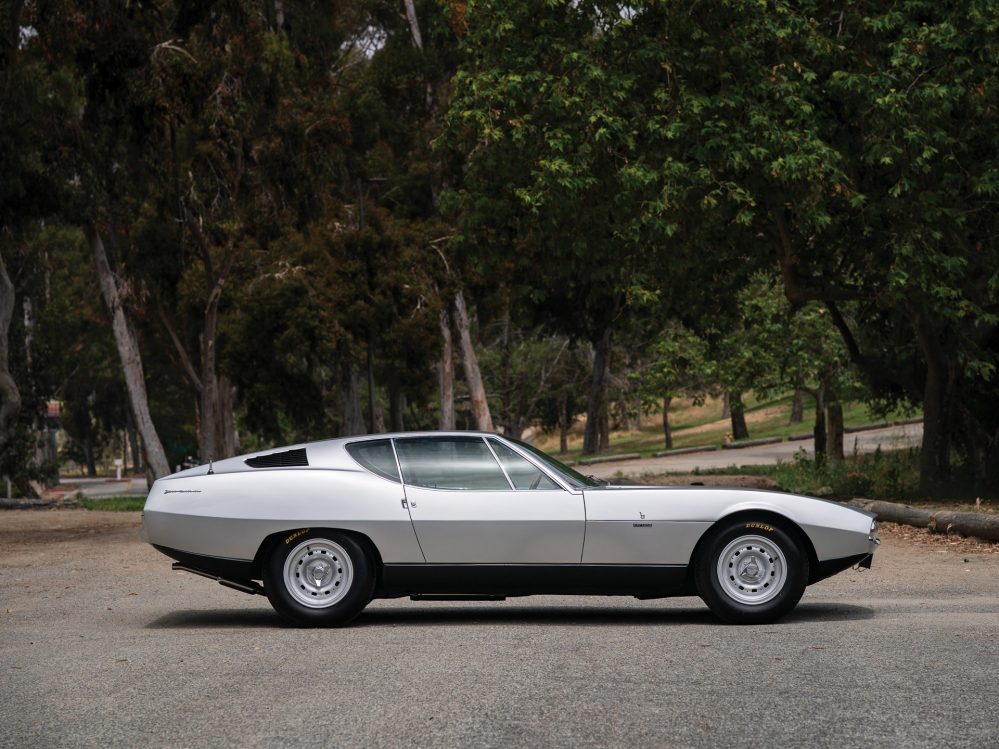 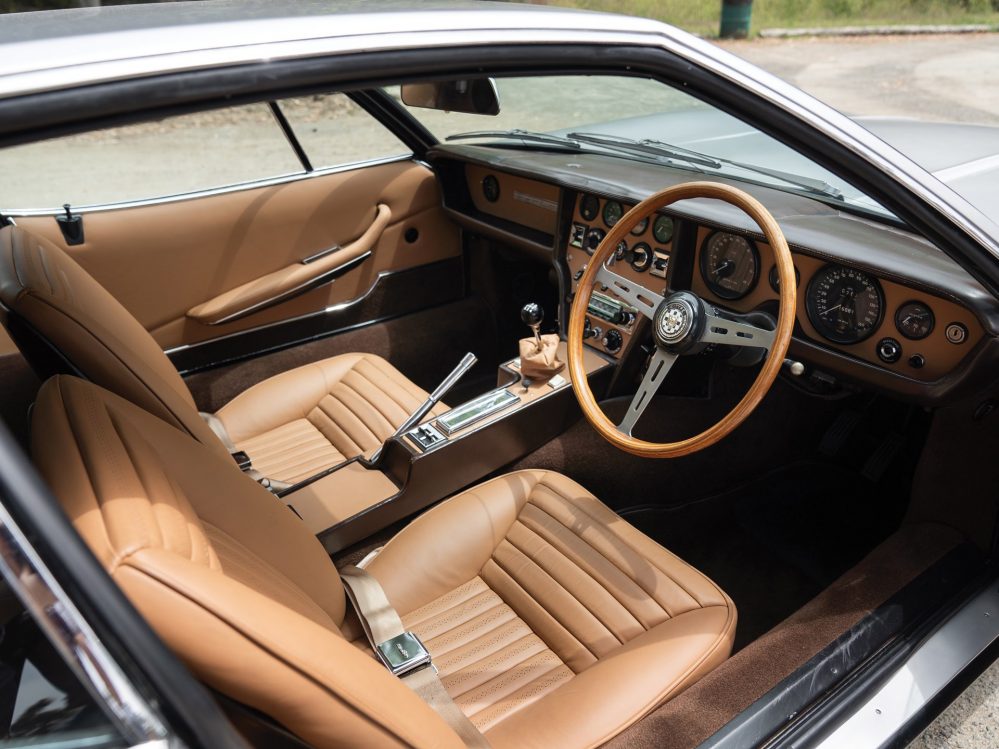 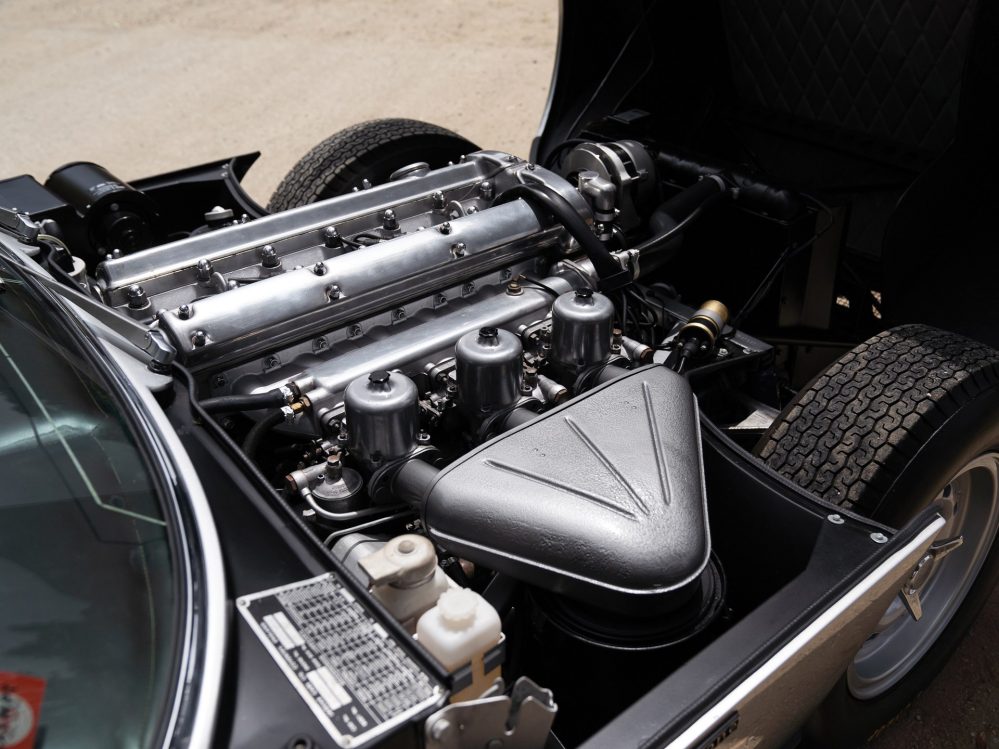 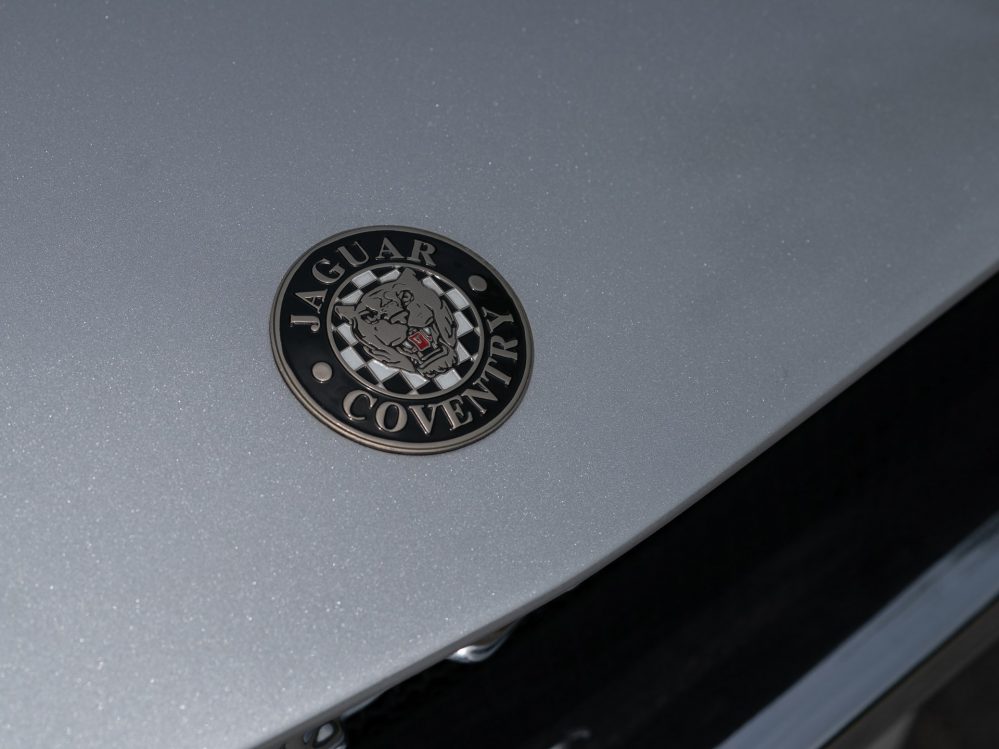 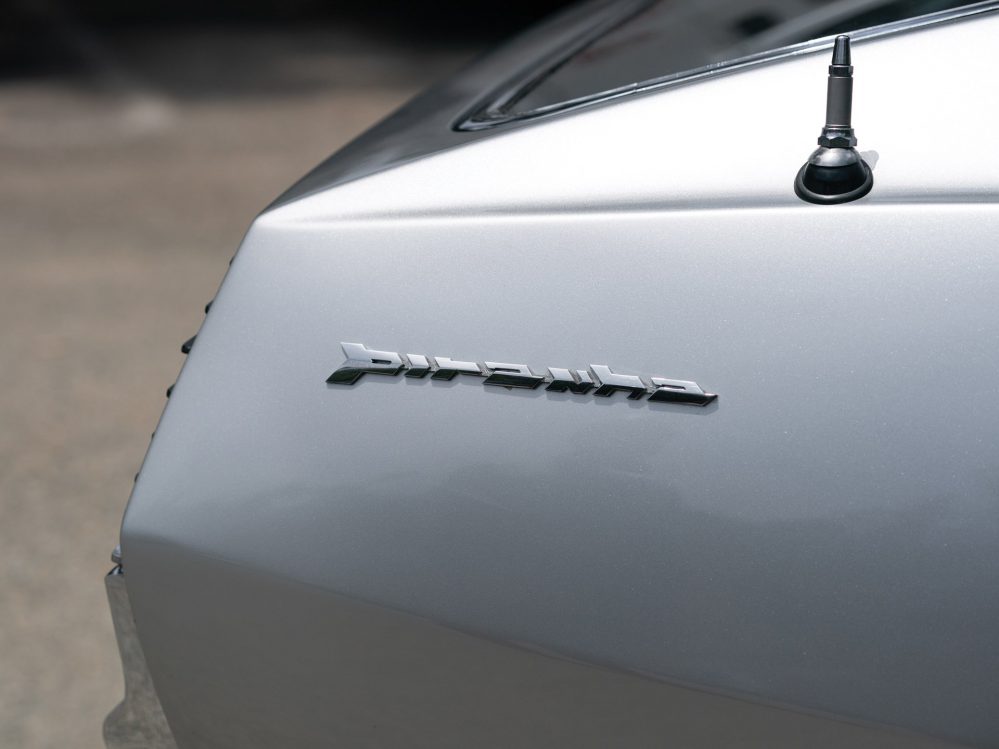 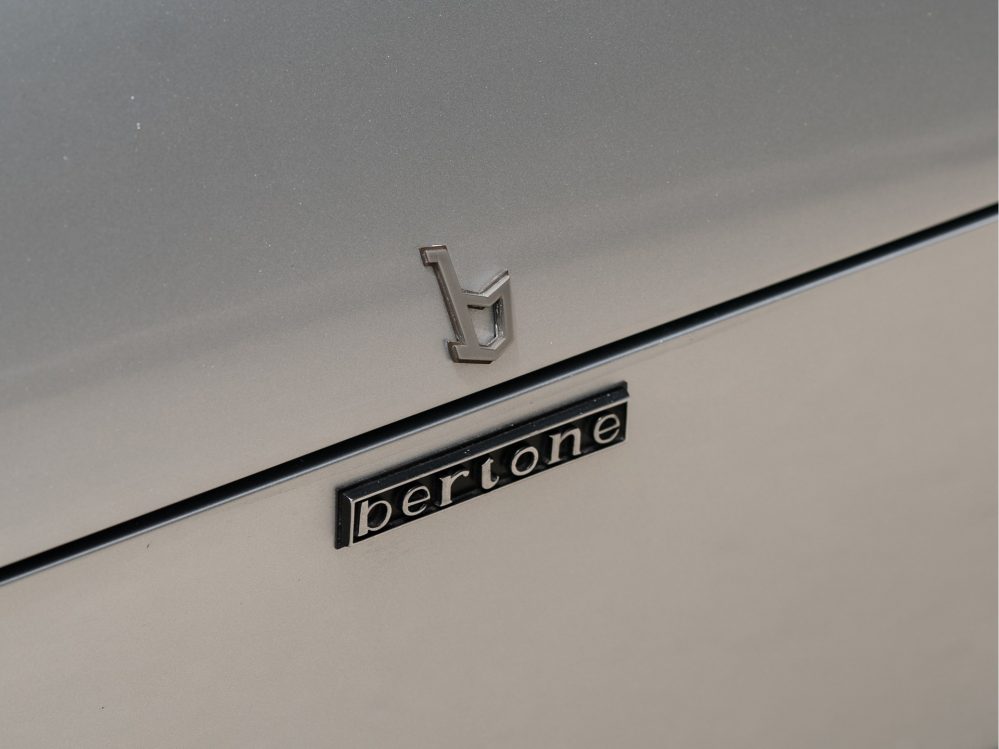 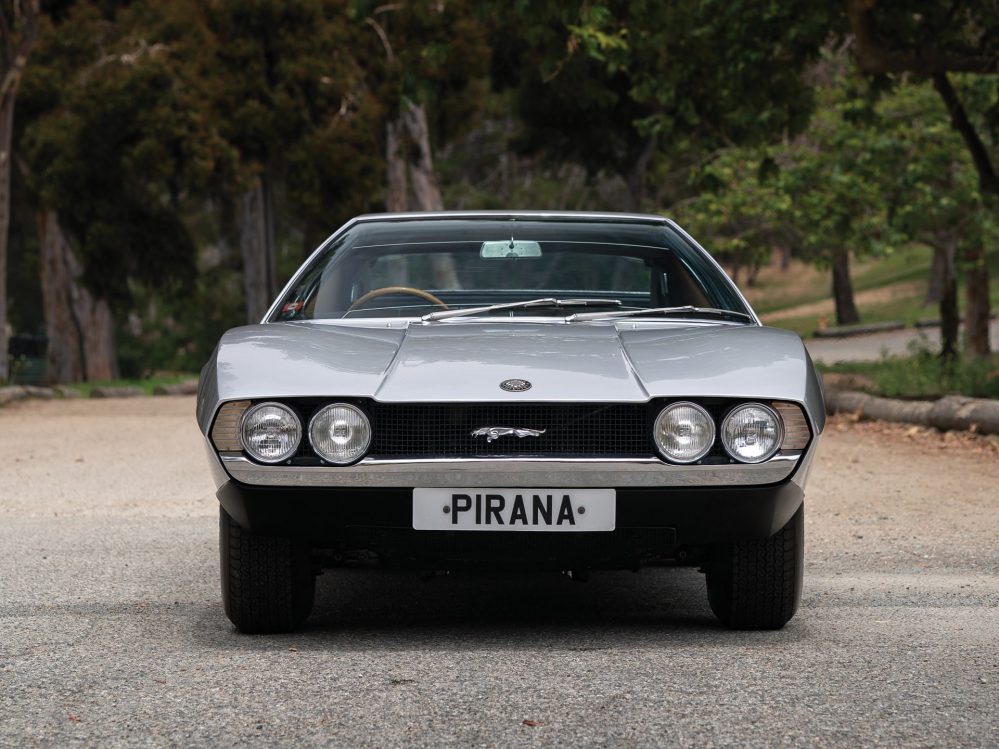 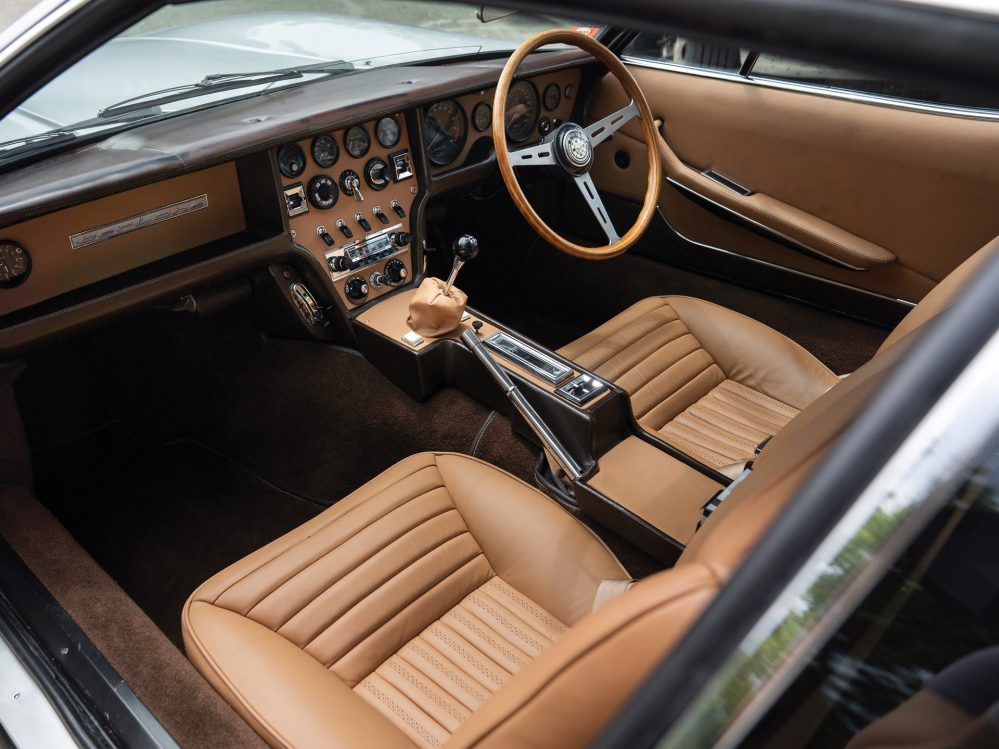 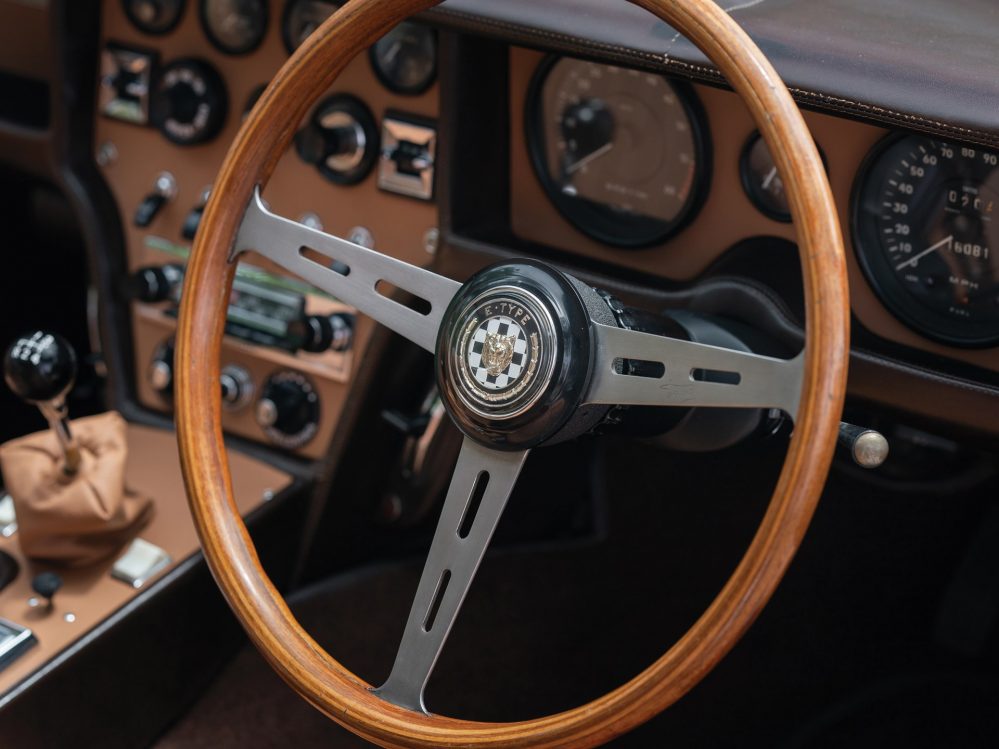 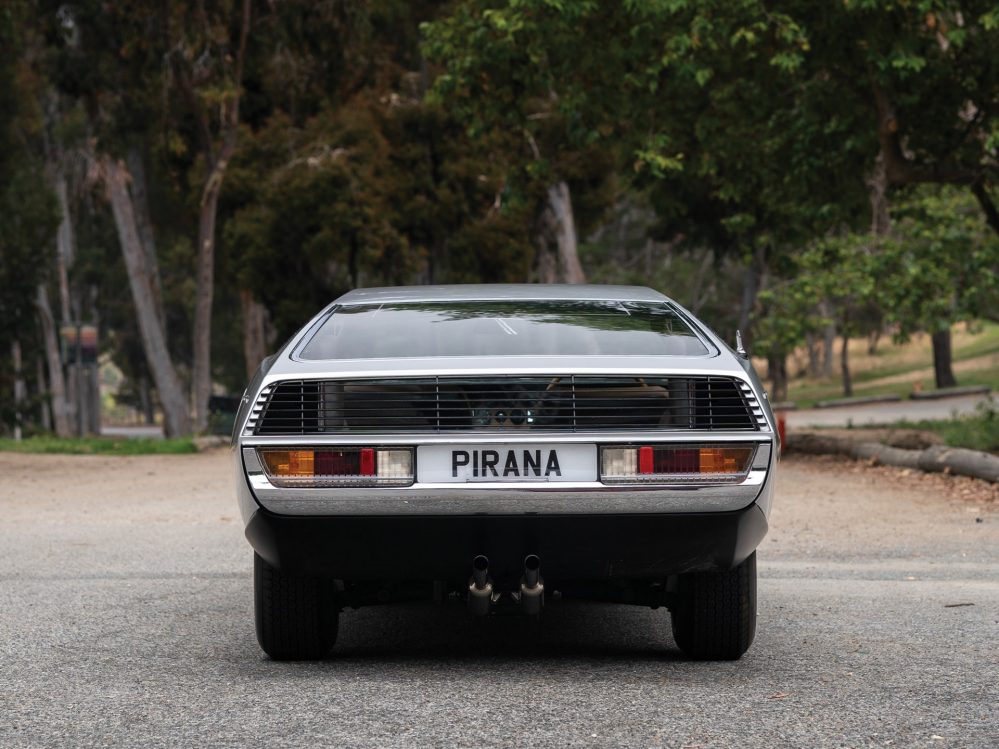 The 1967 Jaguar Pirana by Bertone can now be yours as it goes up for auction with RM Sotheby’s and this is an incredibly rare opportunity to own a piece of automotive history. The Pirana was produced at Bertone at the same time as the Alfa Romeo Montreal Prototype and, as a result, it actually shares many of the same design cues such as the swept up rear quarter windows that will immediately draw the eye. Some of the design features around the headlights were also later used for the Lamborghini Espada so it’s clear to see it had an influence on the world of car design. 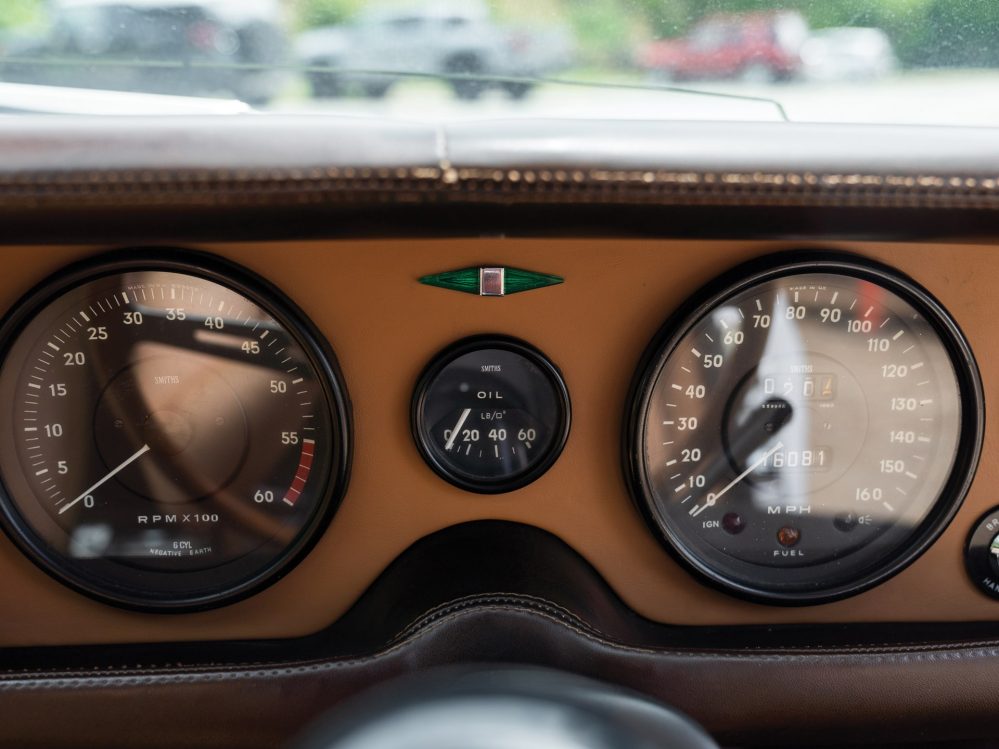 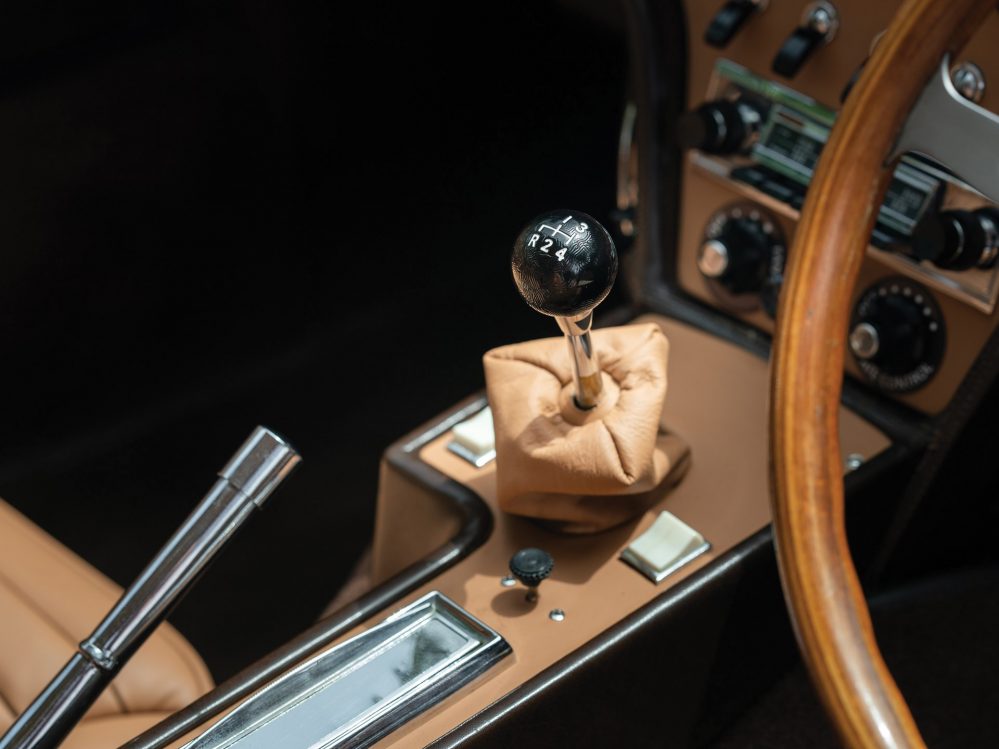 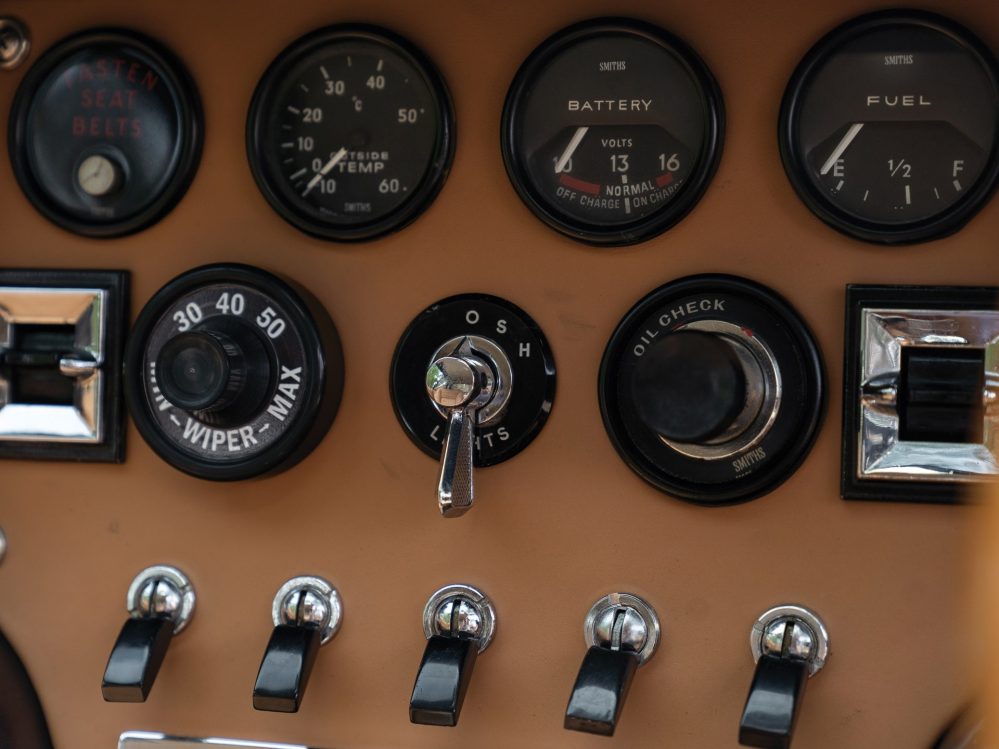 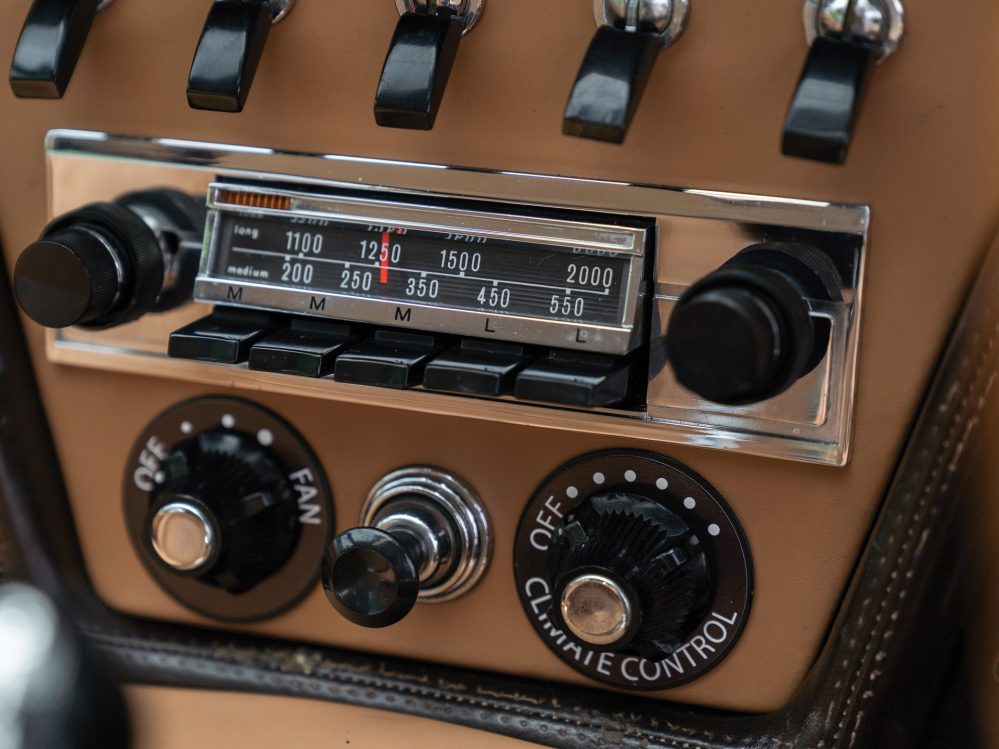 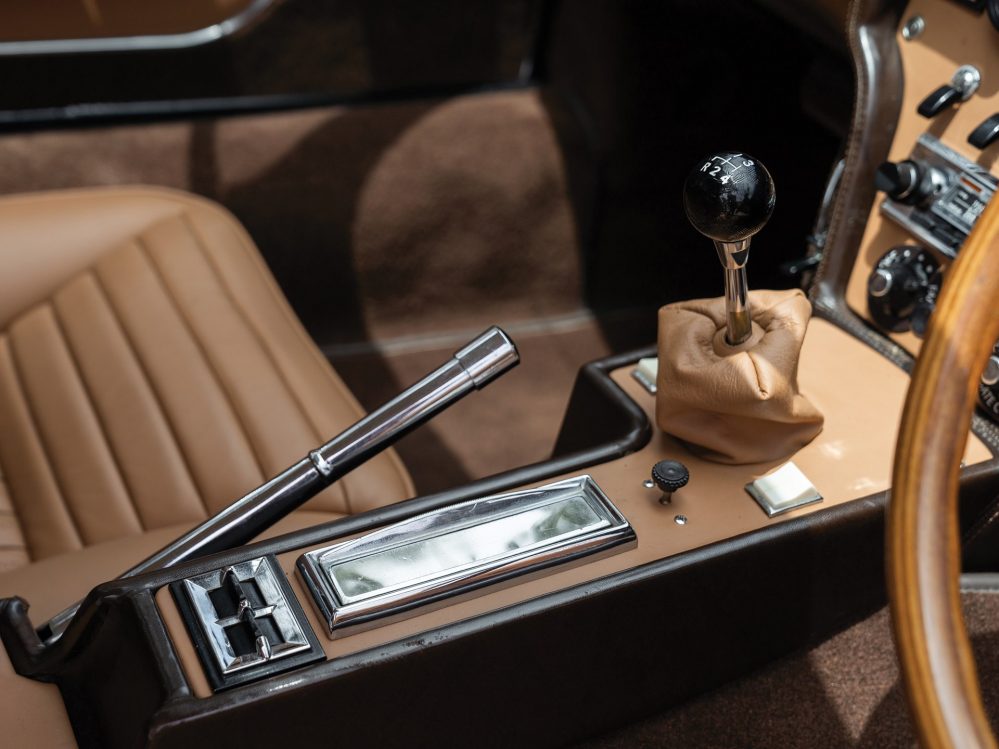 It is on the inside that this vehicle really catches the eye and Bertone extensively refitted and reimagined the interior with a new integrated centre console, redesigned seats and brand new door panels. In addition, they also fitted power door windows and a powered radio antenna which was brand new technology at the time. Smiths Industries assisted with much of the interior including a prototype climate control system which fed cool air to the roof and warm air through the floor. Last but not least, a tape recorder system was installed which was a precursor to the cassette tape.

Needless to say, the 1967 Jaguar Pirana by Bertone caused quite a stir in the 60s and was featured as a cover car of The Daily Telegraph Magazine with the line “We built the star of the Motor show.” Some of the partners who helped in making this vehicular masterpiece at the time included Smiths Industries who fitted a new air conditioning system, Joseph Lucas for new lights, the Connolly Brothers who supplied a new type of leather known as Britax. 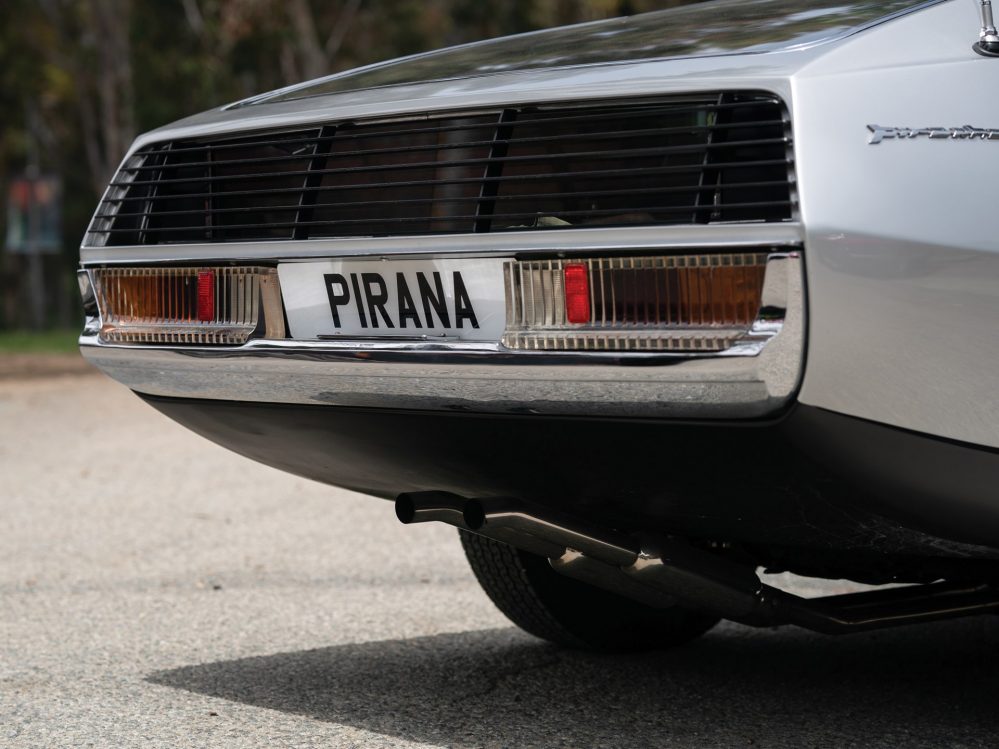 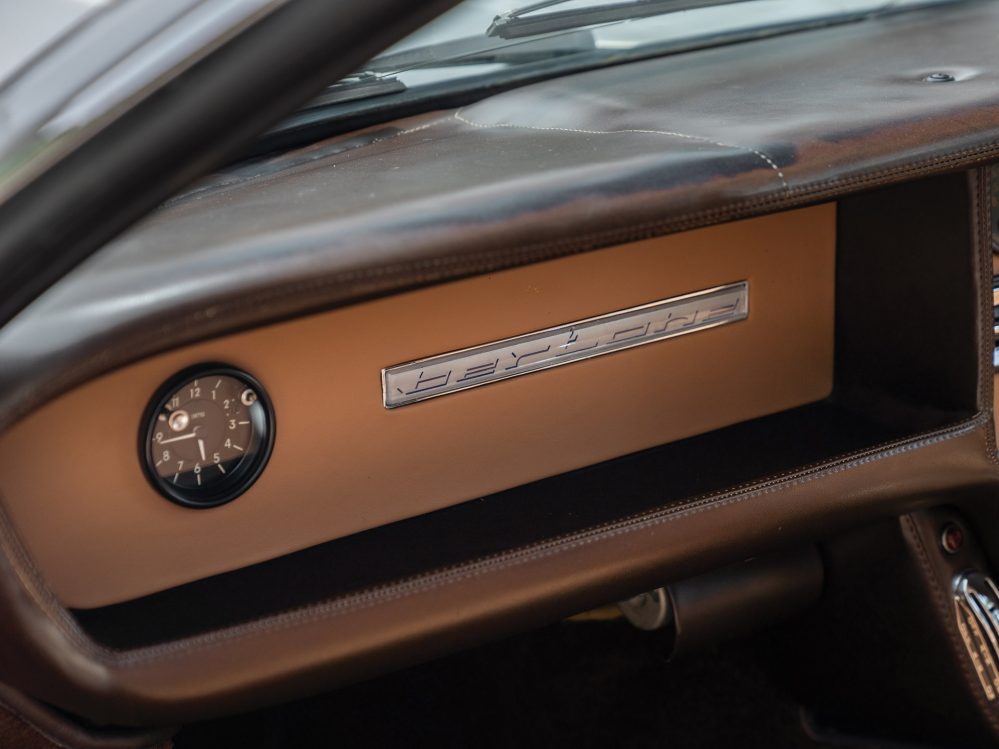 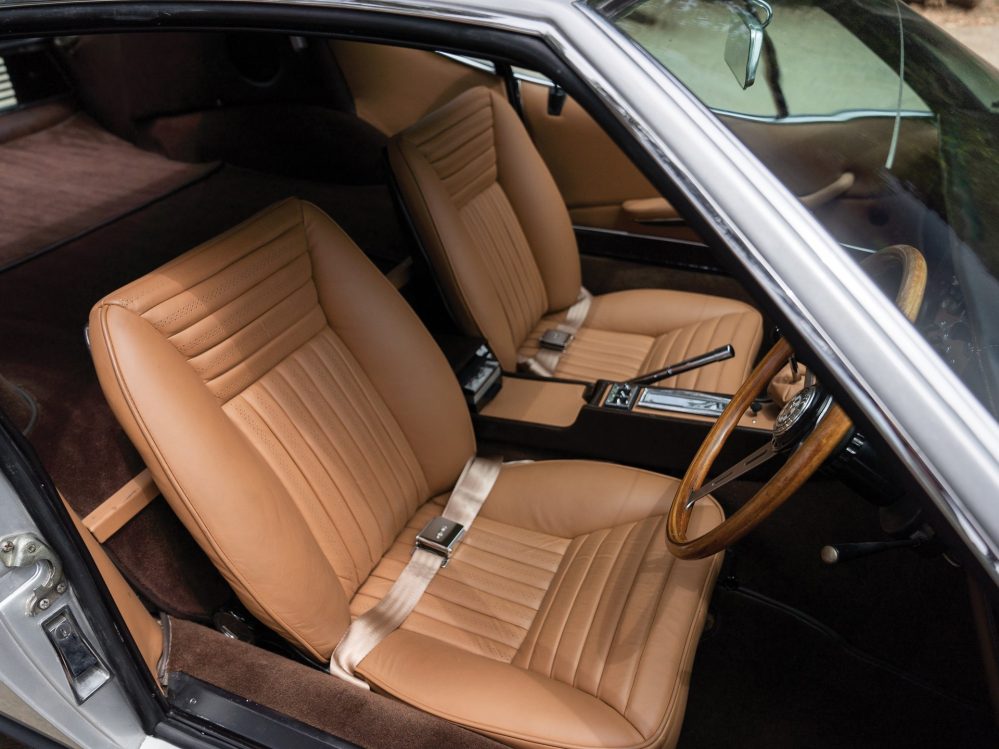 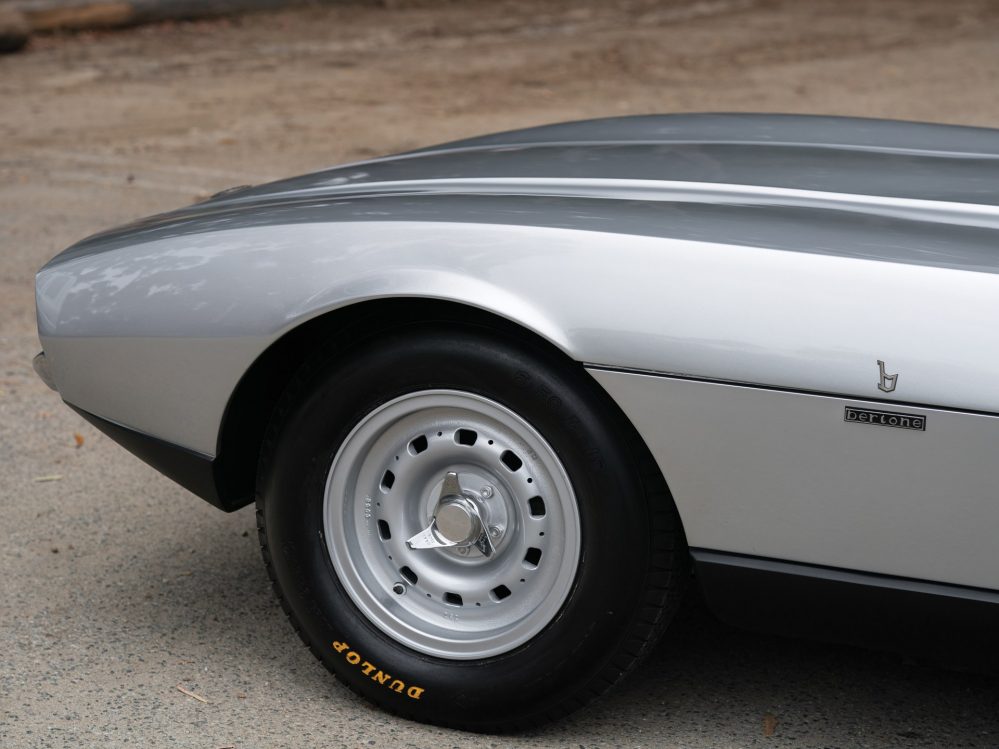 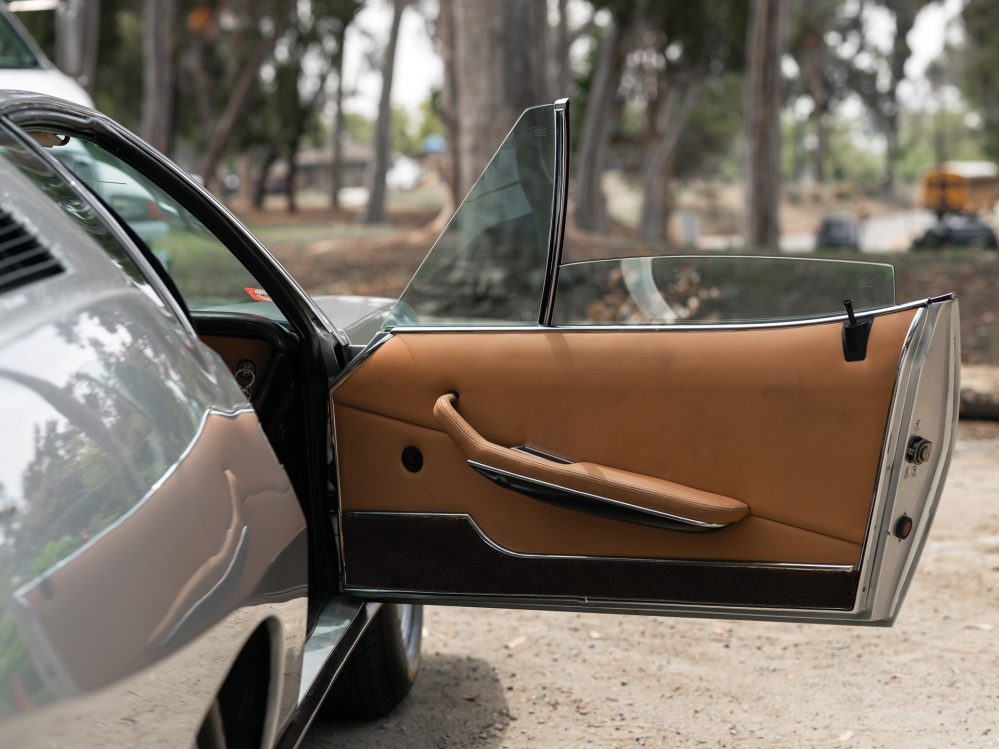 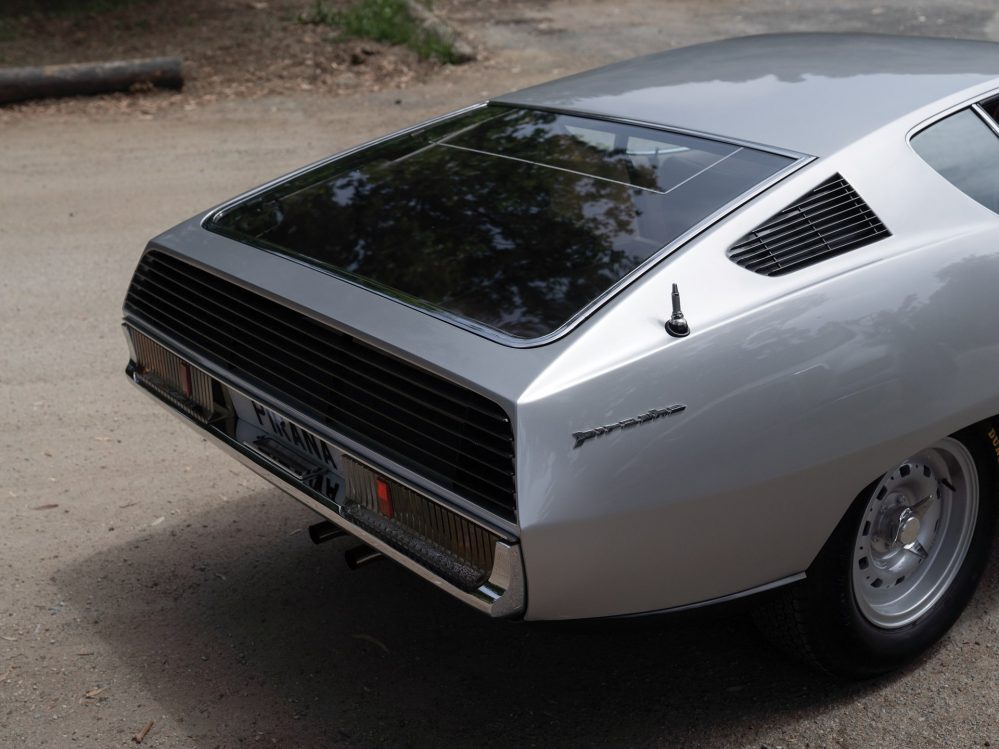 It is unlikely a car this rare and iconic will become available to buy again so if you’ve got the requisite finances in place to add it to your collection, you’ll be getting your hands on one of the most talked about and impressive cars out there. The 1967 Jaguar Pirana by Bertone will be available to purchase from RM Sotheby’s Monterrey auction in August and now is the time to register your interest if you want this to be the stand out piece in your luxury car collection.

Written By
Leo Davie
More from Leo Davie
Though the summer months aren’t typically when our thoughts turn to outerwear...
Read More