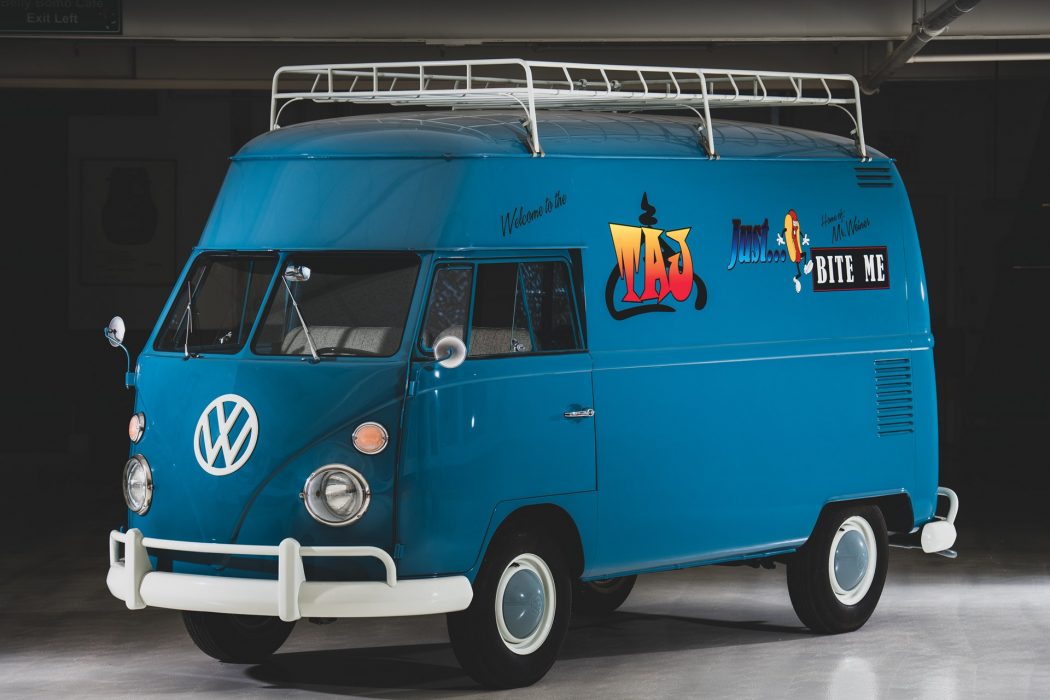 Road trips often preoccupy our thoughts here at Coolector HQ and we often think about hitting the open road for a few months in search of adventure. In order to make the most of any road trip, you need to make sure you have the right vehicle for the job and, truth be told, they won’t come much better than this rather extraordinary looking 1967 Volkswagen Type 2 High-Roof Panel Van which is going under the hammer with the RM Sotheby’s Taj Ma Garaj collection. 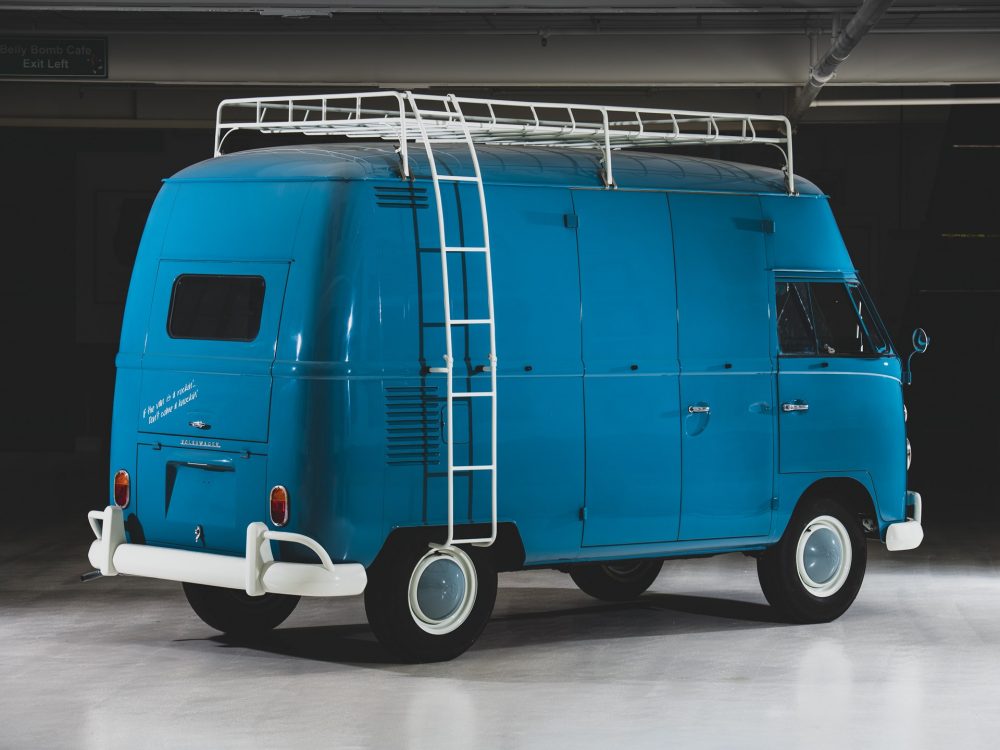 The 1967 Volkswagen Type 2 High-Roof Panel Van looks like something straight out of Scooby Do and for those looking for the ideal machine for hitting the open road, this is probably going to tick a lot of the right boxes. It has a guide price of $60-80k which is obviously a bit of an investment but it will be well worth it to get your hands on a piece of automotive history like this majestic looking steed.

There is a lot of cool features about this 1967 Volkswagen Type 2 High-Roof Panel Van that set it apart from others on the market including the highly unusual high roof design which was seldom seen in VW vans. As you can see, the machine has been meticulously restored back in 2004 and comes to market in wonderful condition. Dutch-market Volkswagen importer Ben Pon suggested a basic utility van to the automaker’s engineers in April 1947, not long after the first Type 1 Beetles arrived in his home country. The Germans liked the idea. As soon as they could, they built a prototype that shared much of its running gear but not its chassis with the Type 1. 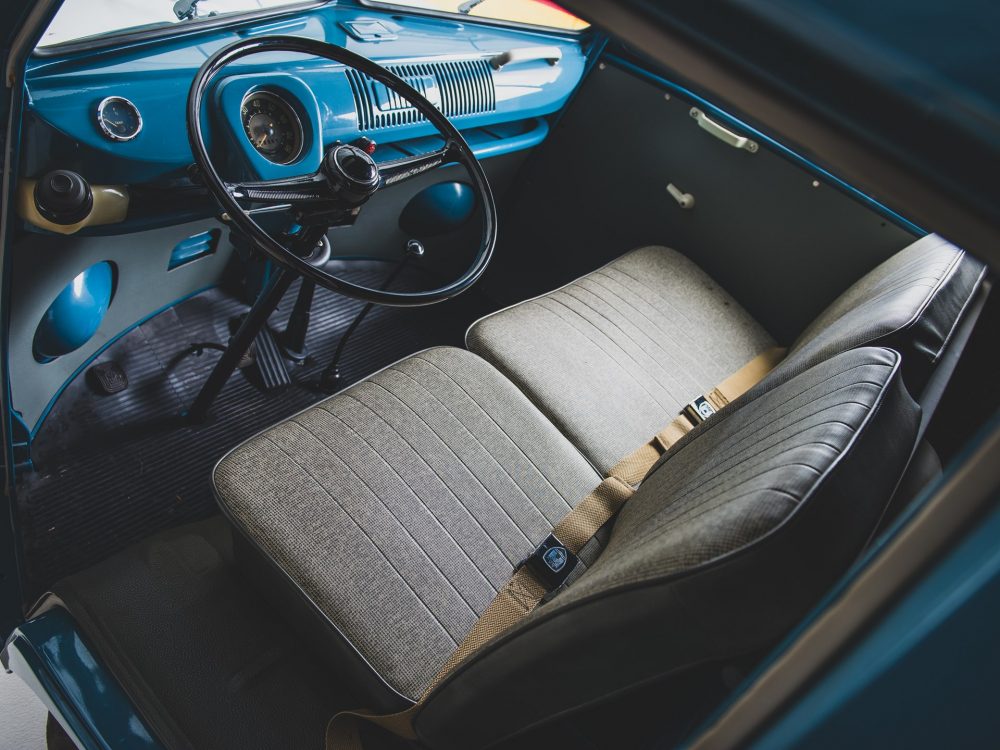 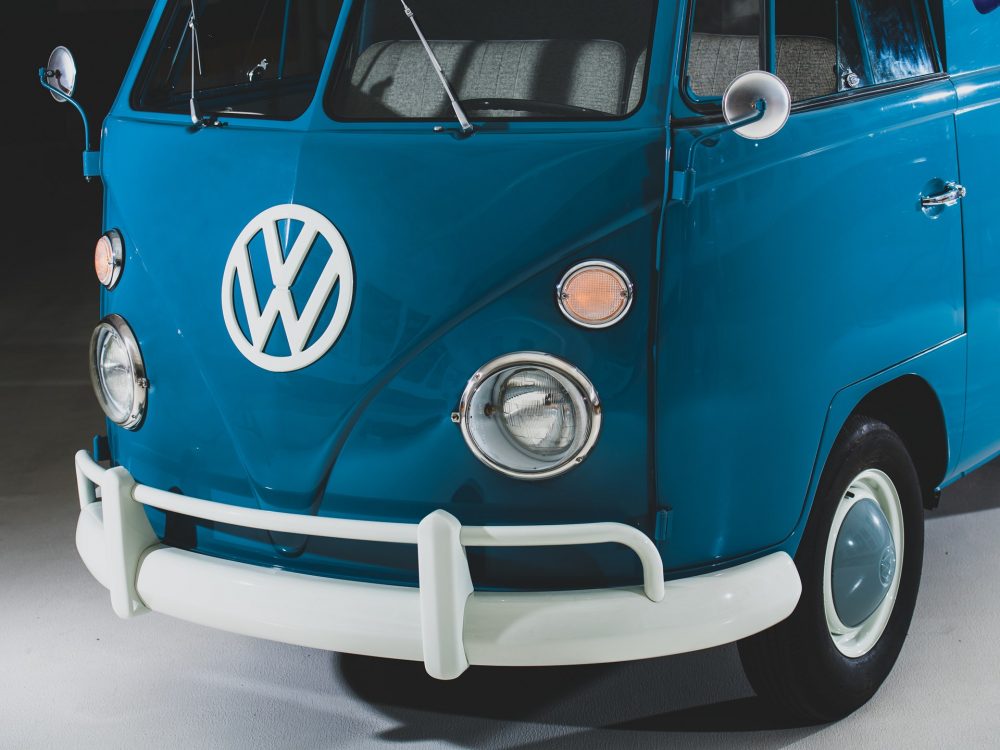 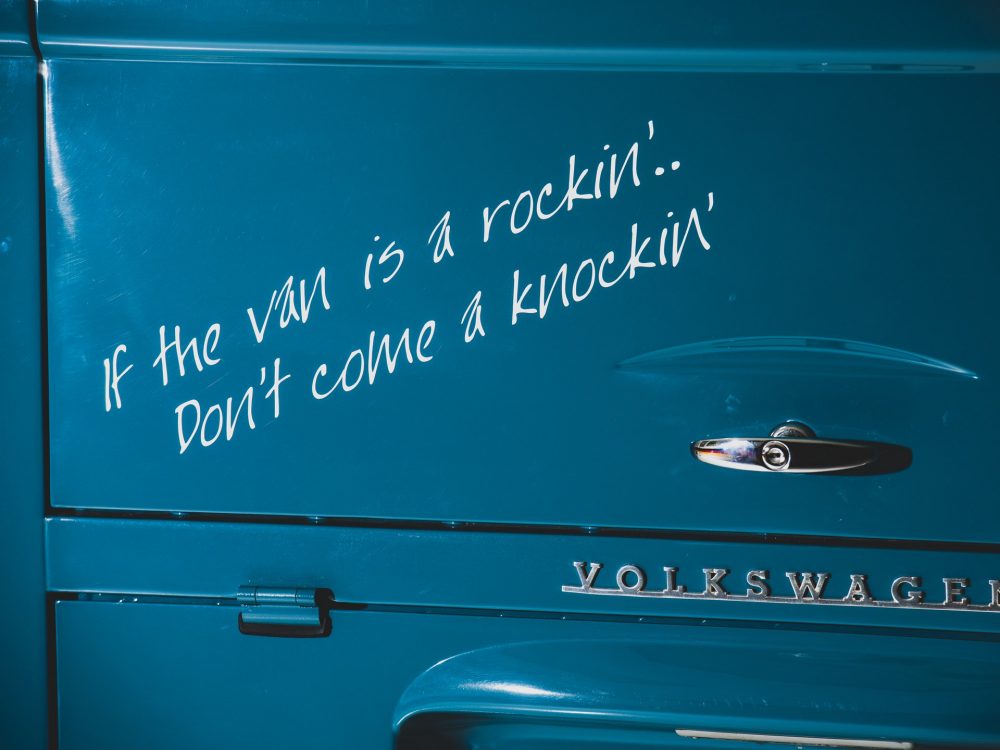 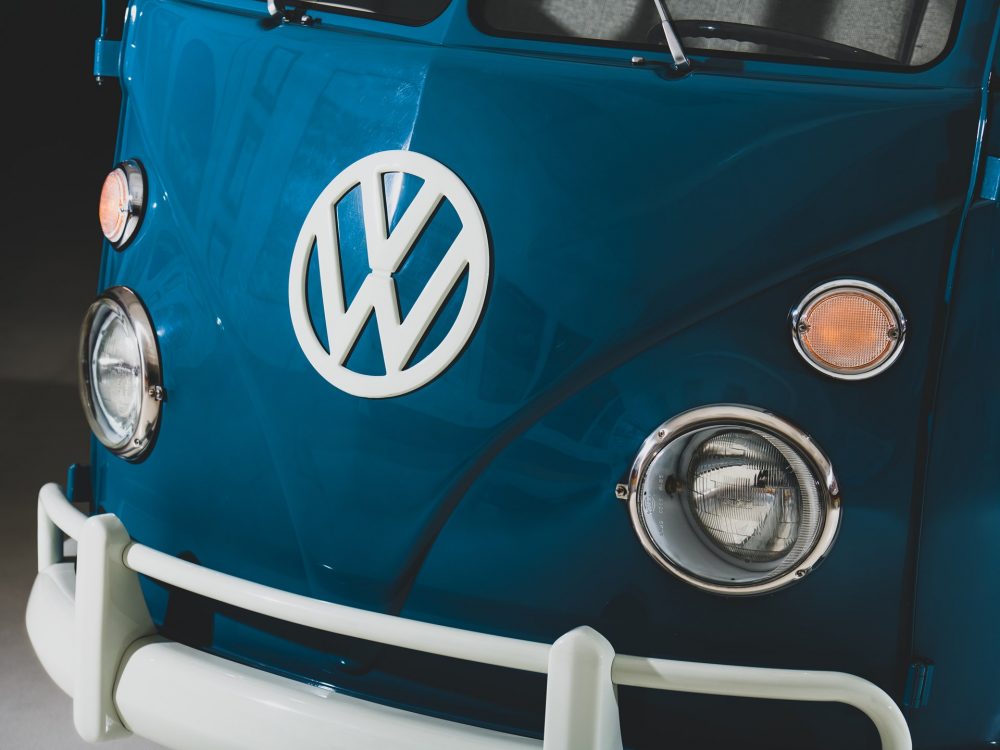 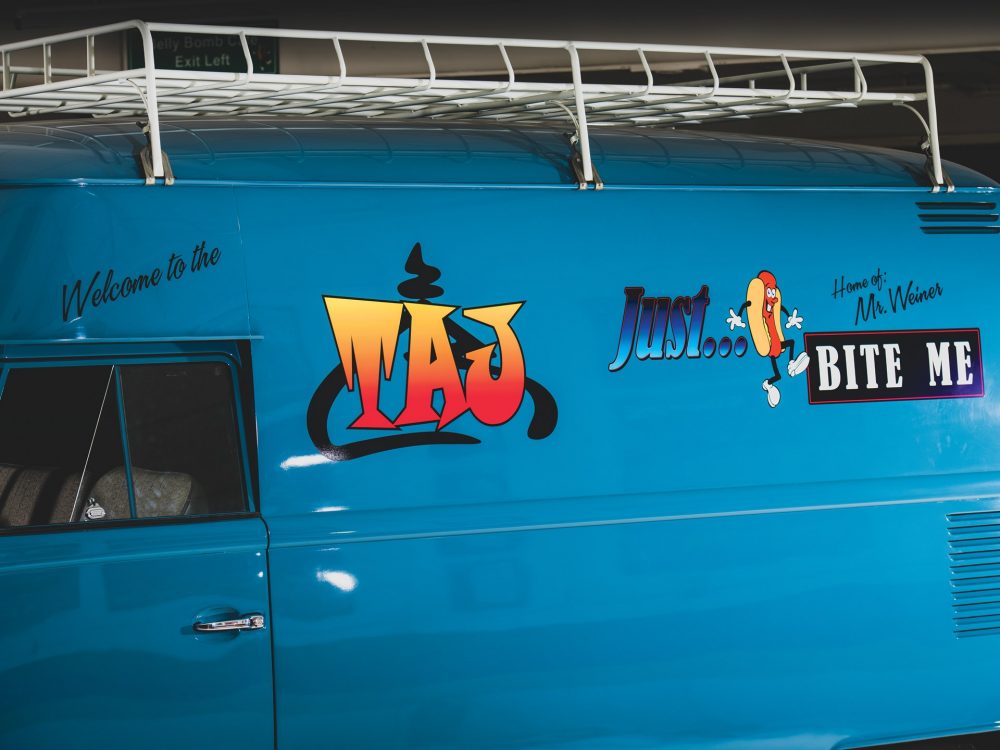 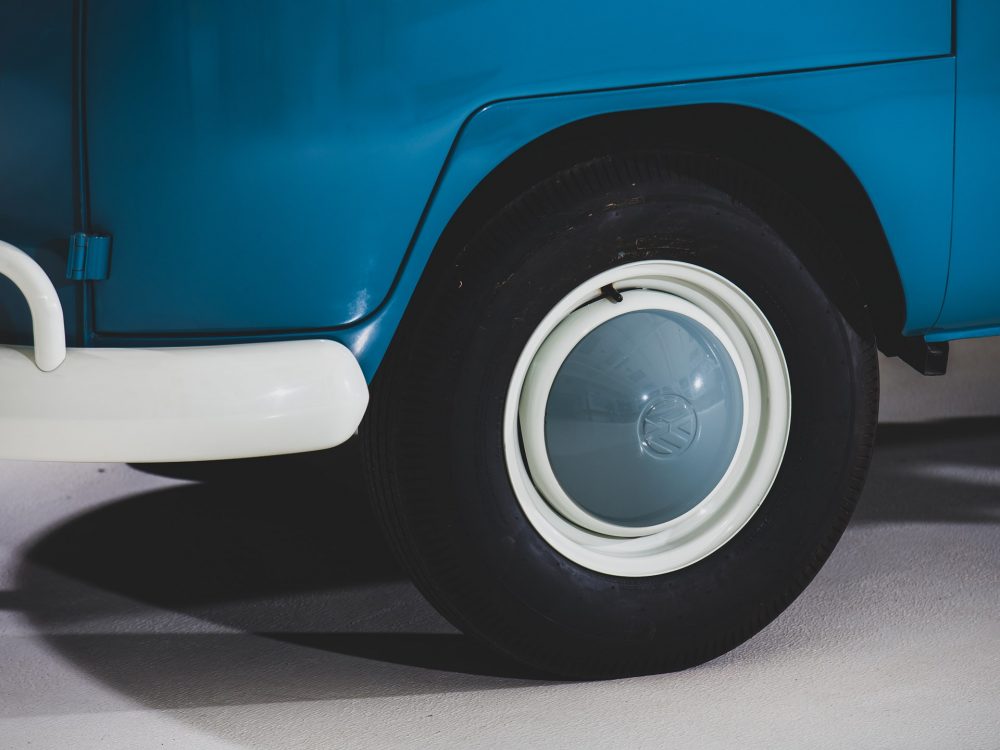 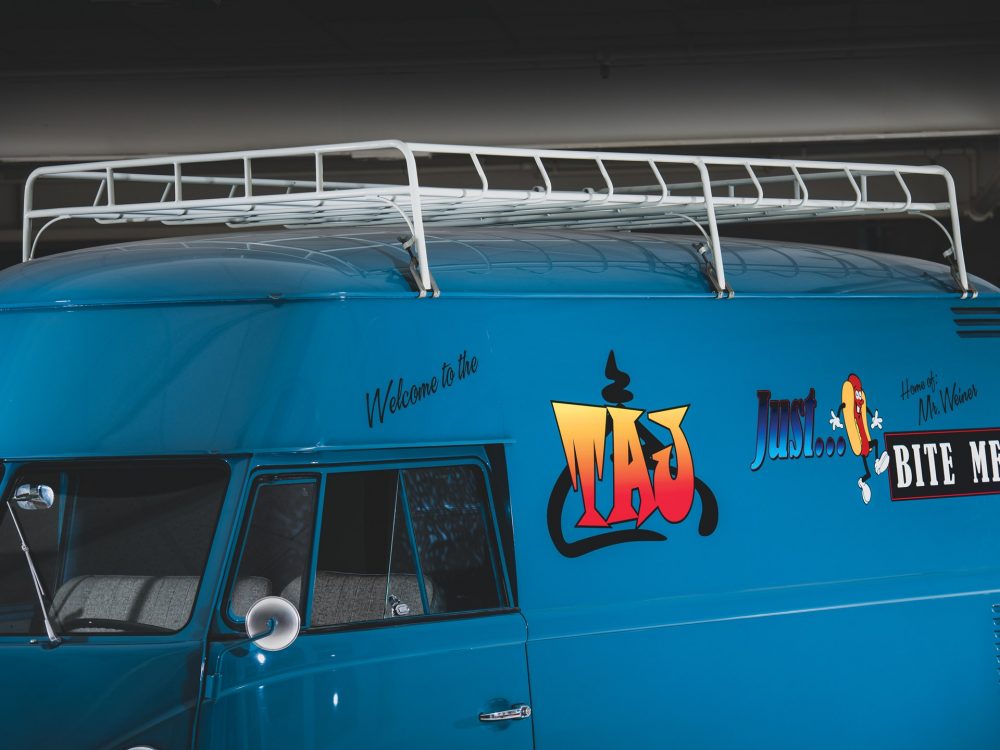 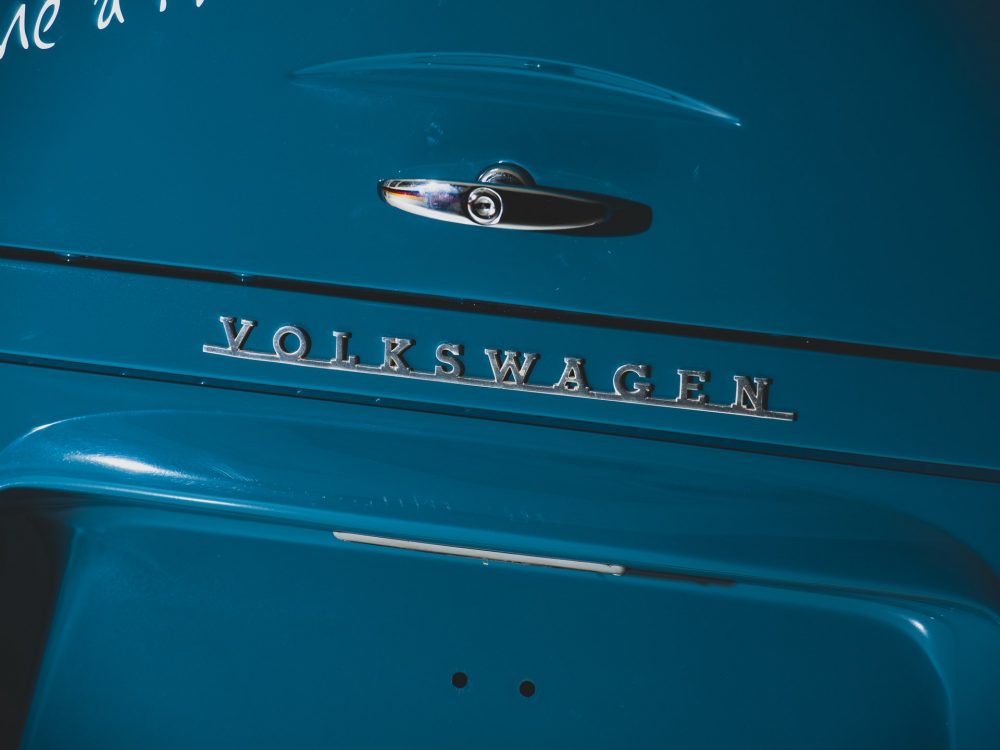 This 1967 Volkswagen Type 2 High-Roof Panel Van from RM Sotheby’s is among the last of the T1 vans built and is fitted with the unusual high-roof, or Hochdach, configuration which enhanced its versatility significantly. It boasts extra-tall side doors to deliver access to a cargo area which a big enough for a tall adult to stand up inside of. The vans left Hannover with unadorned interiors painted an innocuous off-grey hue, and nearly all were outfitted with custom shelving. Given the hard lives these vans lived—if not with their first owners, then in their second and third lives as utility trucks—few are known to have survived so this is a rare lot that will generate a lot of interest when it goes under the hammer. 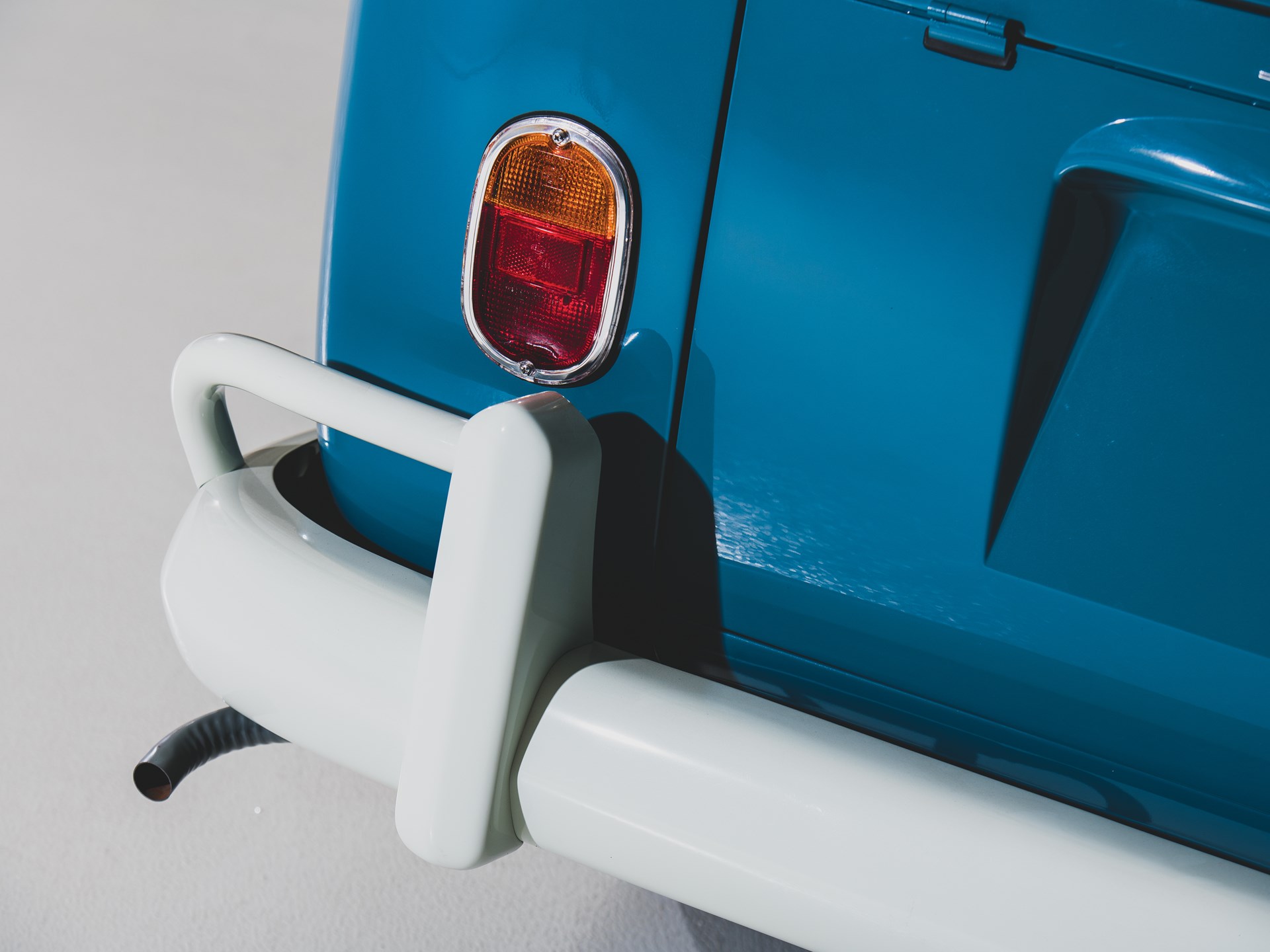 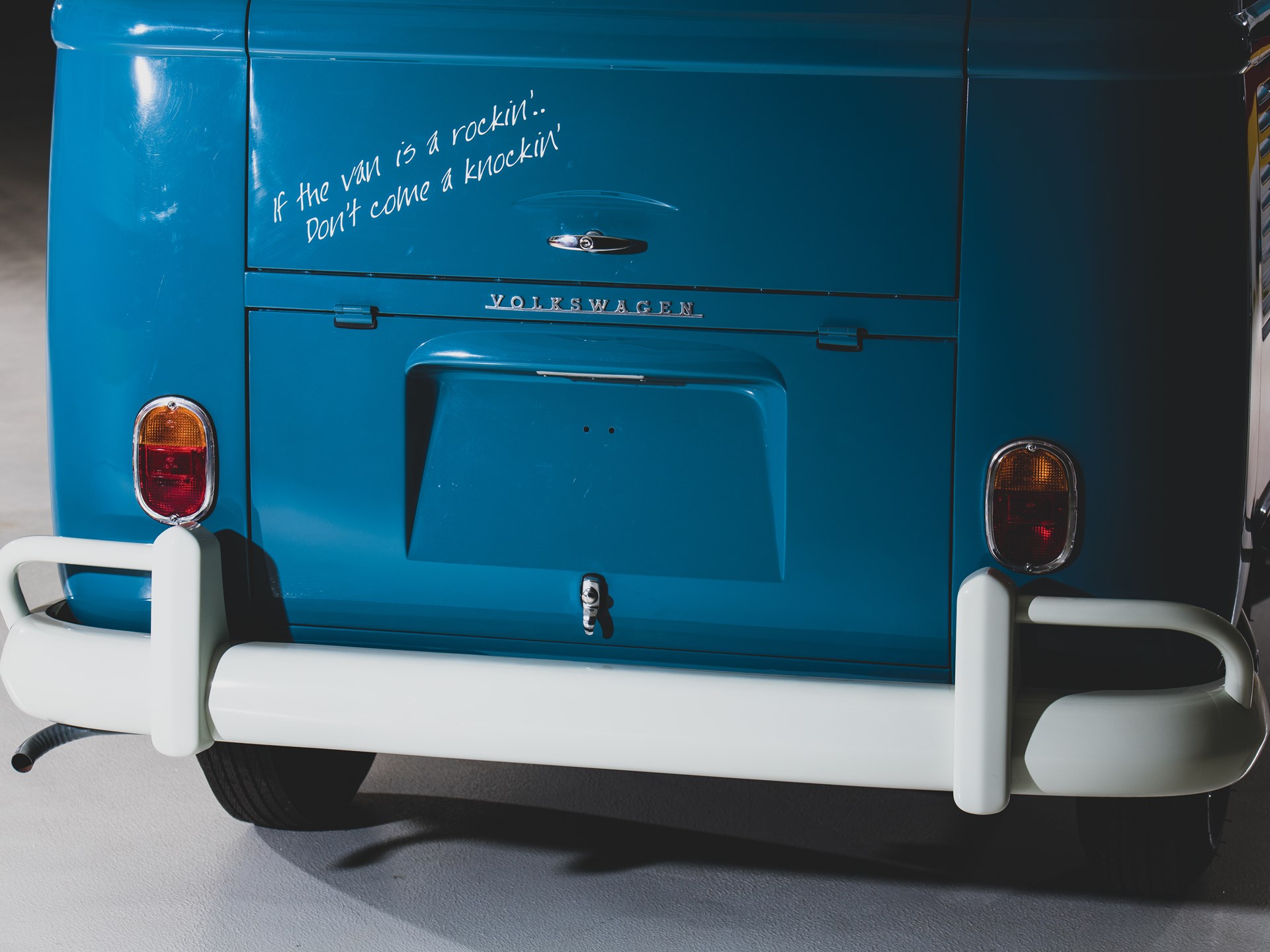 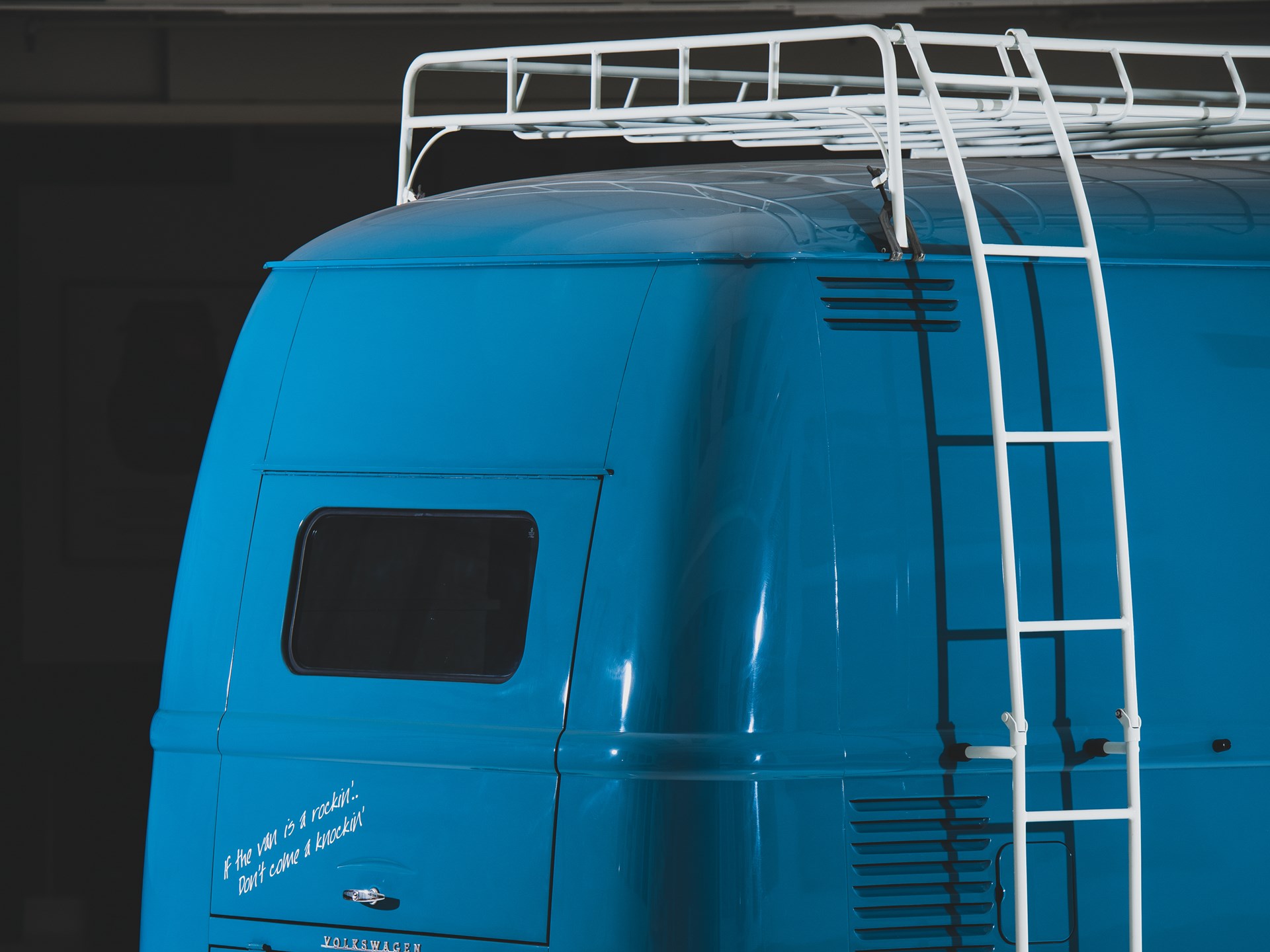 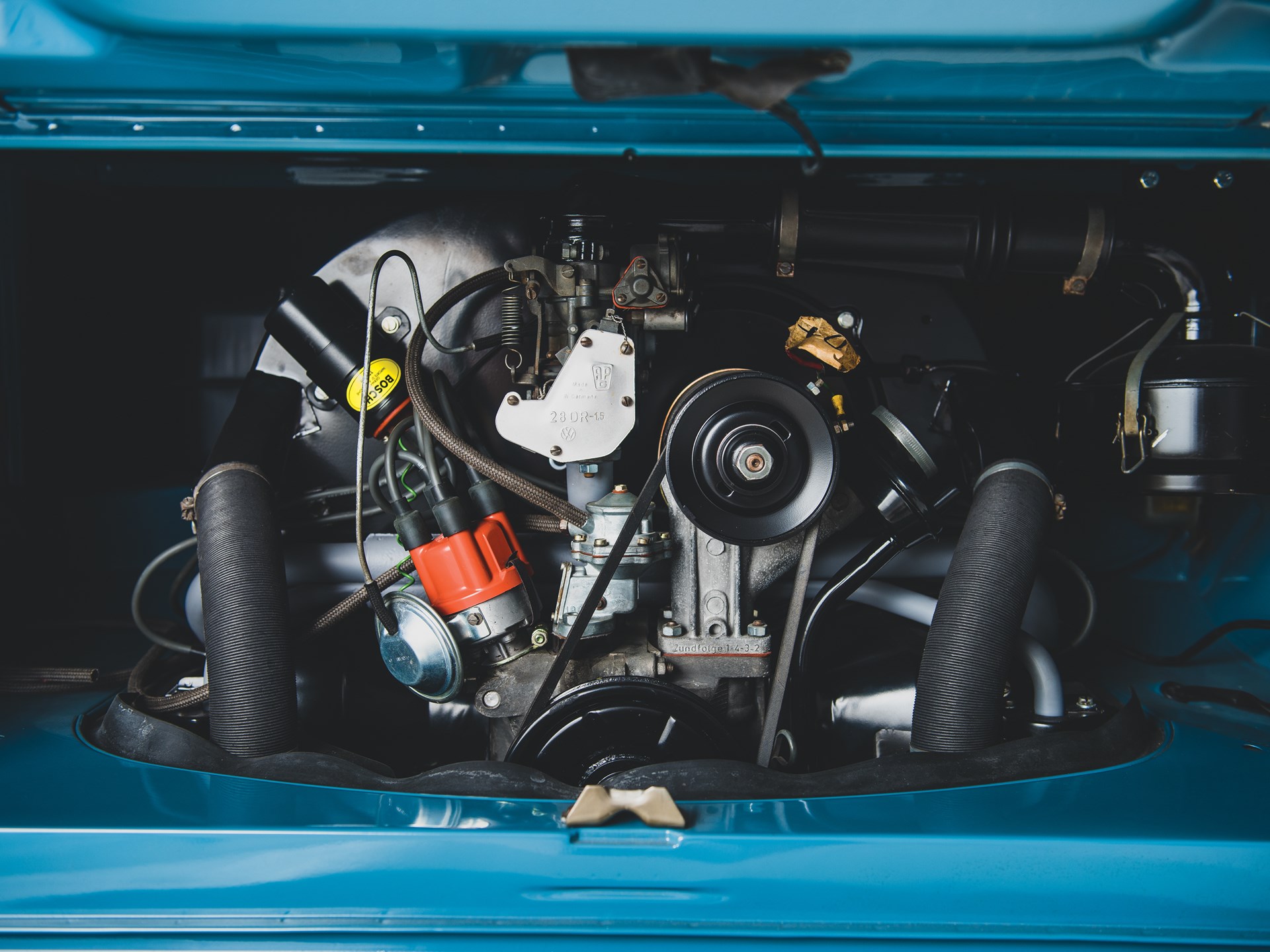 A cracking example of a VW, this van was built for the German market in harmonious Dove Blue with a handful of options fitted, including bumper over-riders and lap belts. The van was restored between 2003 and 2004 by MetalKraft CoachWerkes in Cincinnati, Ohio, to an incredibly standard and has largely been displayed without being driven since. It presents in nearly new condition both inside and out, and where it has been jovially personalised with Taj Ma Garaj vinyl graphics, it could easily be redone with your own artwork or paint job.

Undoubtedly one of the most versatile looking vans on the market which comes with a white-painted roof rack which was custom-fabricated and boasts a matching stepladder that helps accentuate just how tall the high-roof version of the Type 2 really is. Inside the van you’ll find grey upholstery in the original style, Wolfsburg lap belts, and a painted dashboard with a white grab handle. 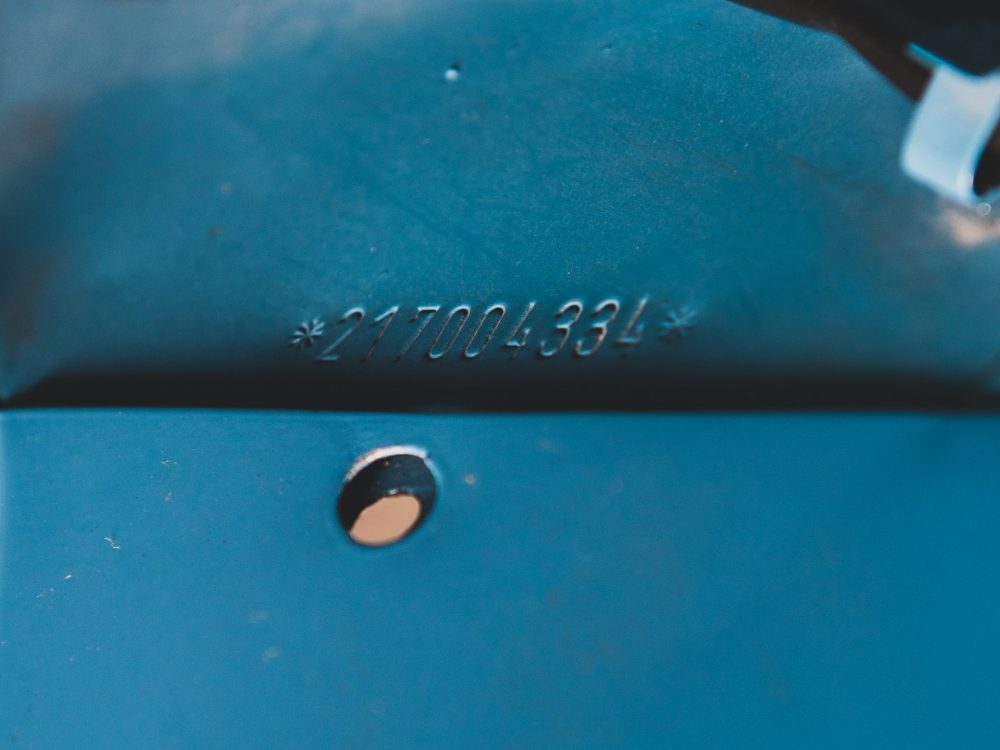 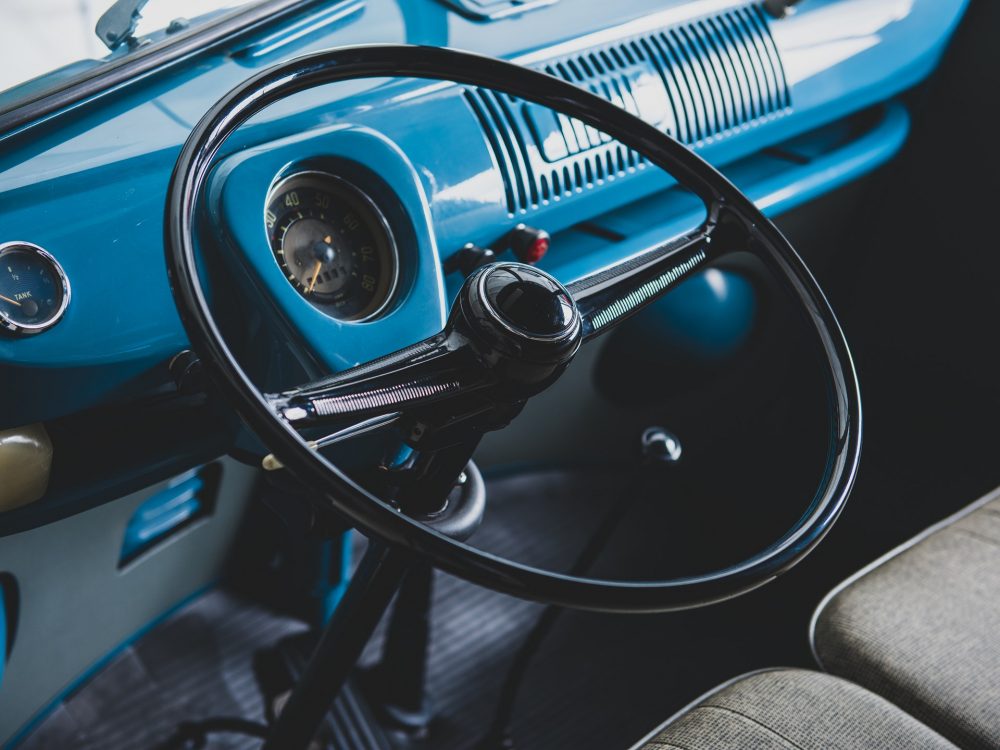 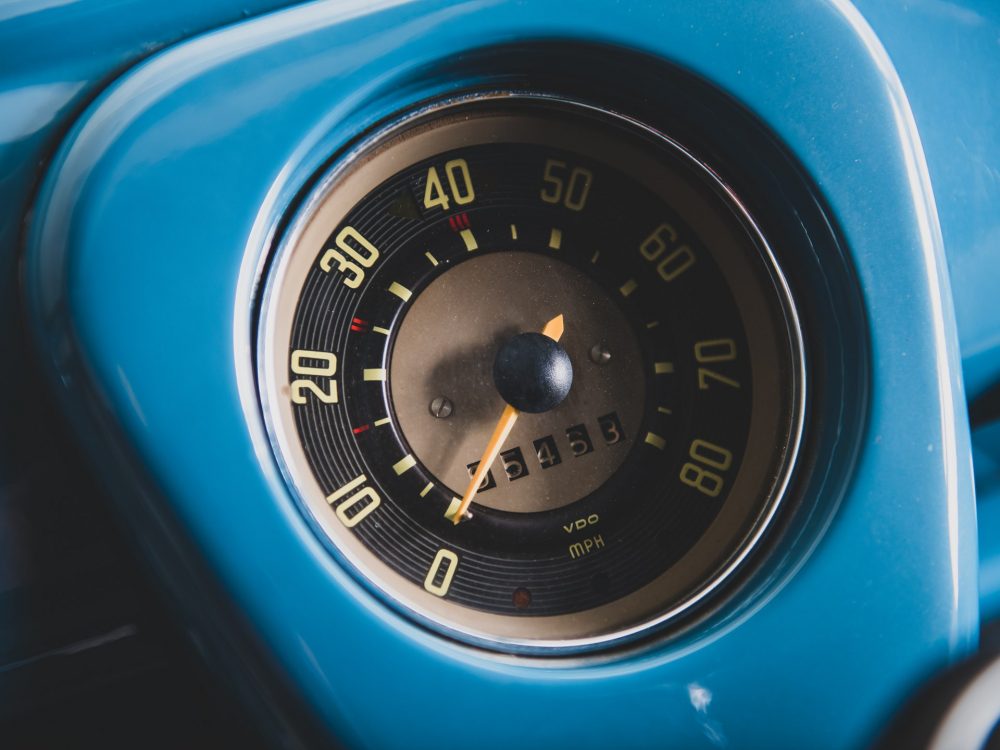 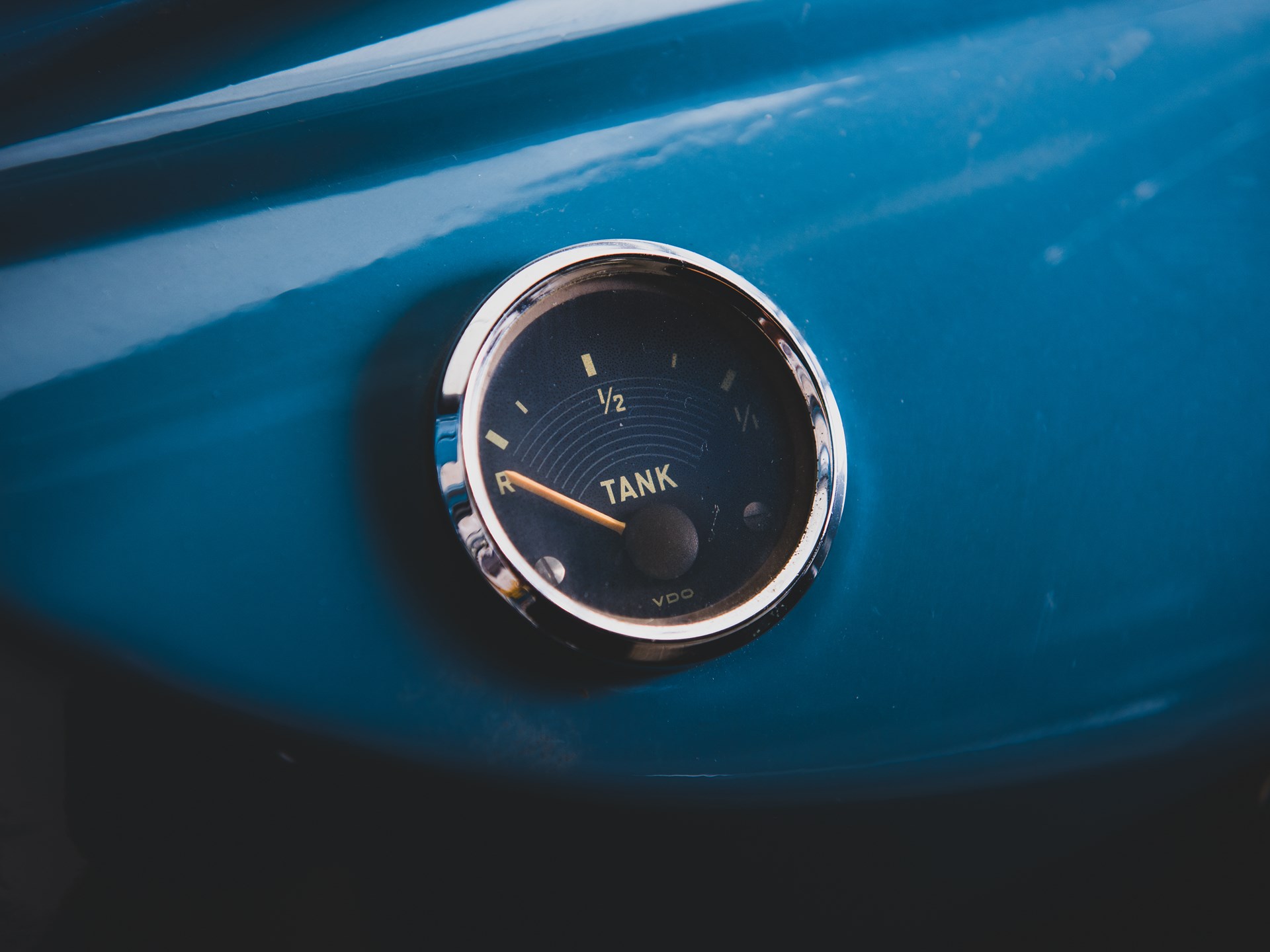 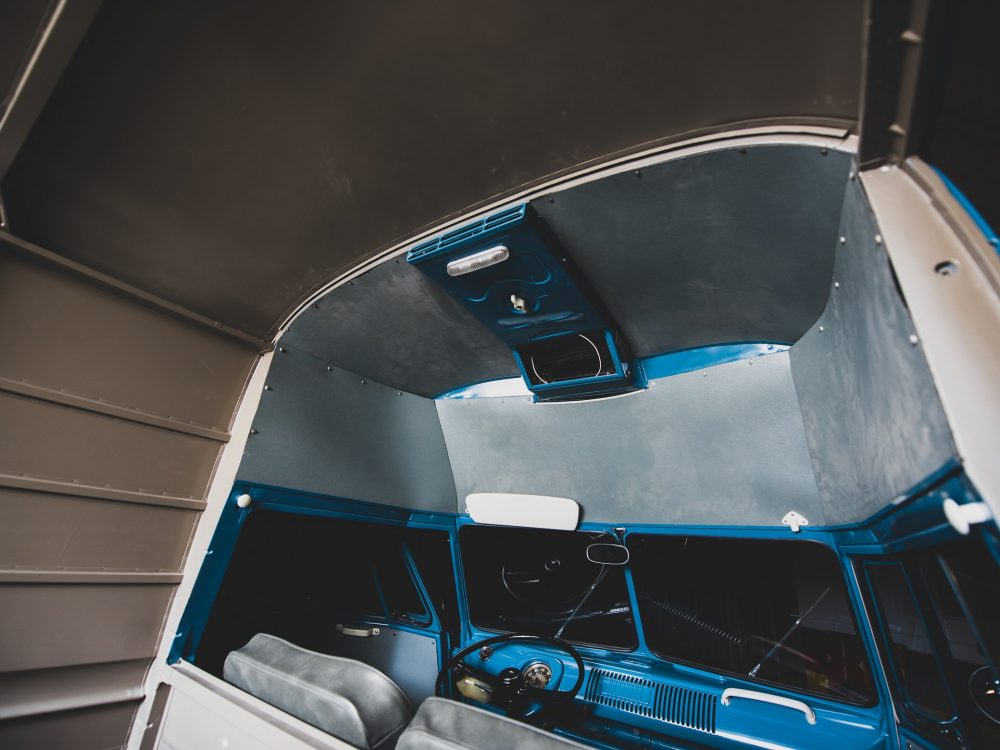 With a guide price of $60-80k, the 1967 Volkswagen Type 2 High-Roof Panel Van from RM Sotheby’s doesn’t come cheap of course but it is a highly unique and unusual lot that is already generating a lot of interest. It is in fine condition both internally and externally and ready and waiting to be brought to life with your custom paint job.

Arcade machines formed a large part of our youth here at Coolector HQ and every chance we’d get, we’d be playing on the 80s… 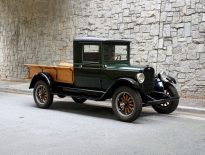 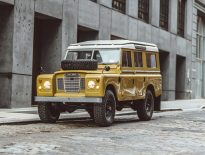