We’ve got a real penchant for 70s motor cars here at Coolector HQ but it’s fair to say that we don’t often come across steeds of the quality of this 1971 Plymouth Road Runner Rapid Transit which, somewhat amazingly, was the only one ever made and it could be yours when it goes under the hammer with Mecum Auctions. This spectacular machine was part of the Plymouth Rapid Transit System Caravan traveling road show and it is an astounding example of the breathtaking muscle cars of the 1970s.

The 1971 Plymouth Road Runner Rapid Transit is in unrestored condition and has just 1300 miles on the clock and it was built by Chuck Miller of Styline Custom for Chrysler Corporation in 1970. This breathtaking vehicle is affectionately referred to as the ‘Chicken Head’ car as a result of the 3D Road Runner heads that serve as side marker lights on all four corners of the car and you’ll be hard pressed to find a more attractive vehicle than this anywhere out there.

This majestic looking machine is coming up for auction as part of the Steven Juliano Estate Collection and it is noted as being one of the collector’s favourites and most cherished possession. This exceptional motor vehicle epitomises the old school cool of the 1970s and has a built-in roll pan, hand-formed steel mesh grille and the front end is moulded and extended over six inches. It boasts a mighty powerful performance courtesy of the 383 CI V-8 engine and Ram Air induction scoops and roars into life when you turn the ignition. 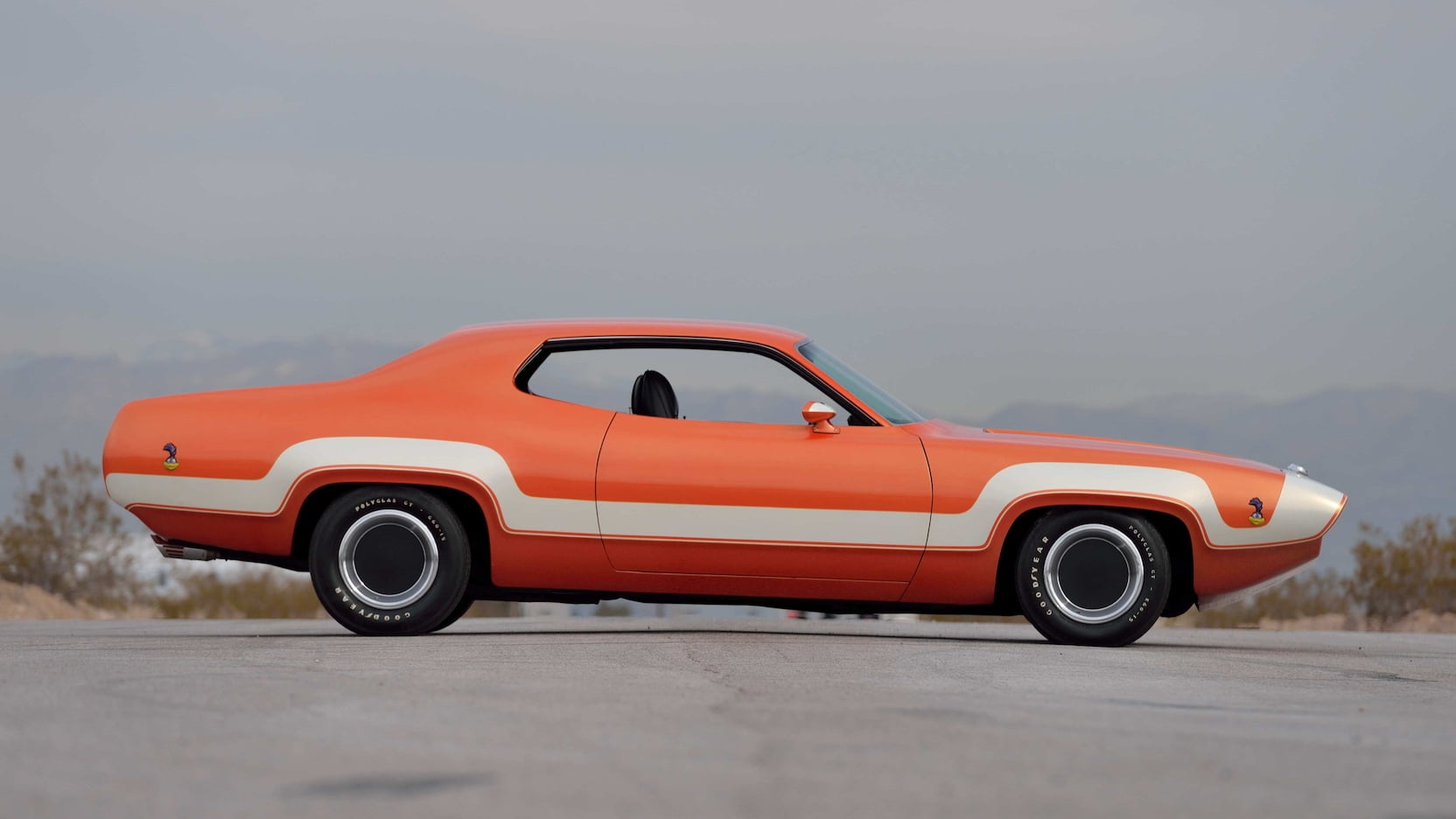 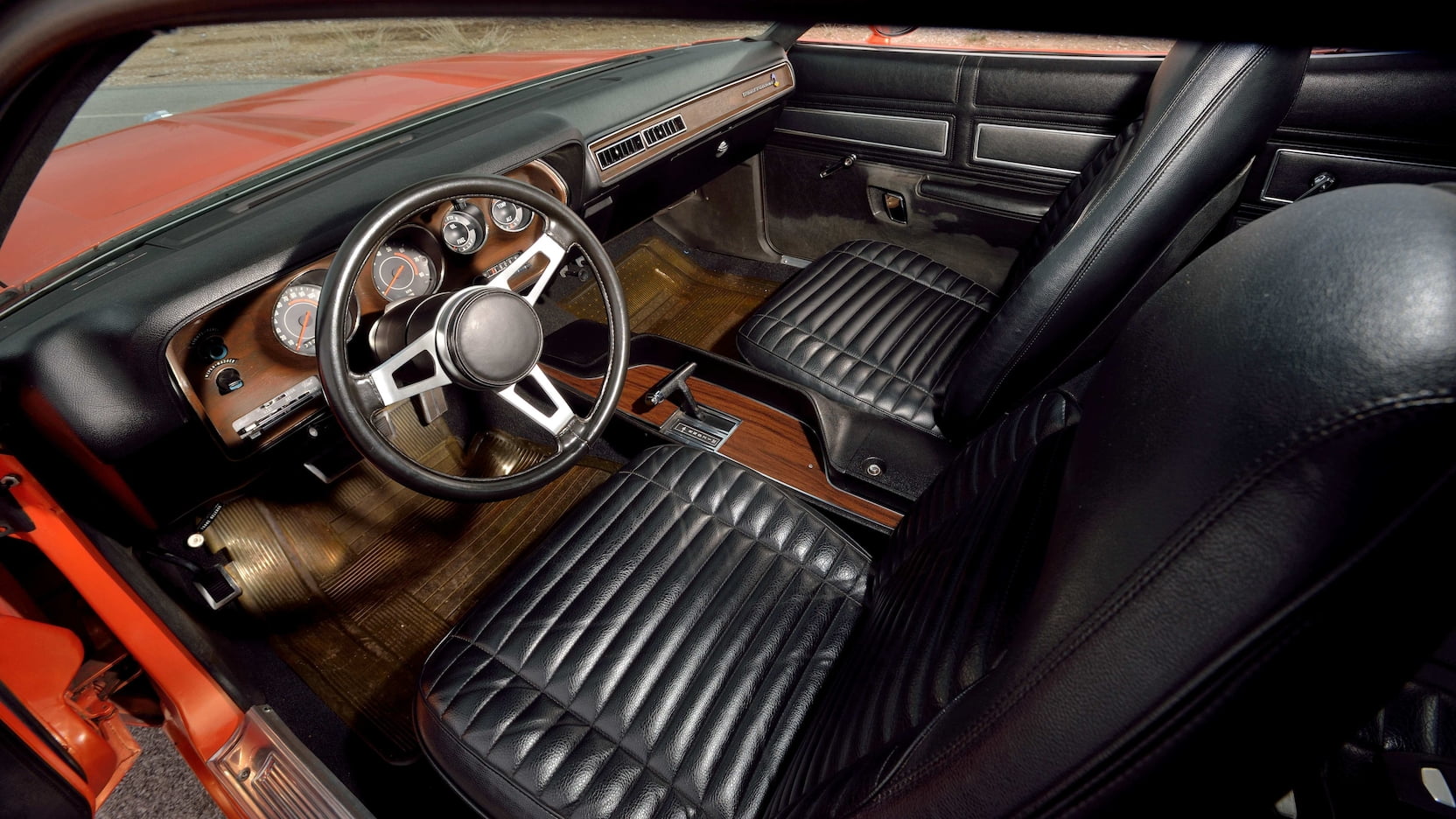 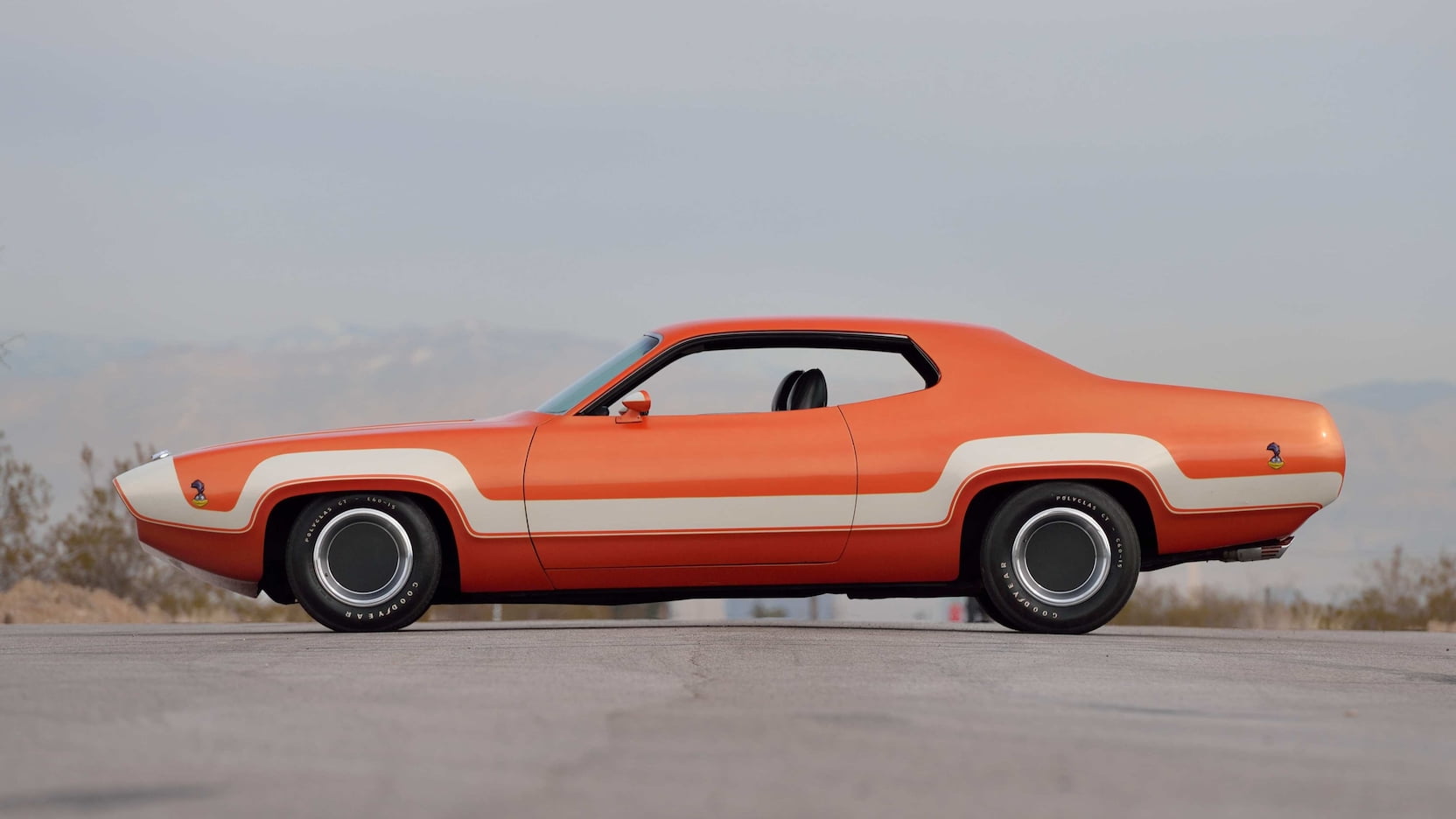 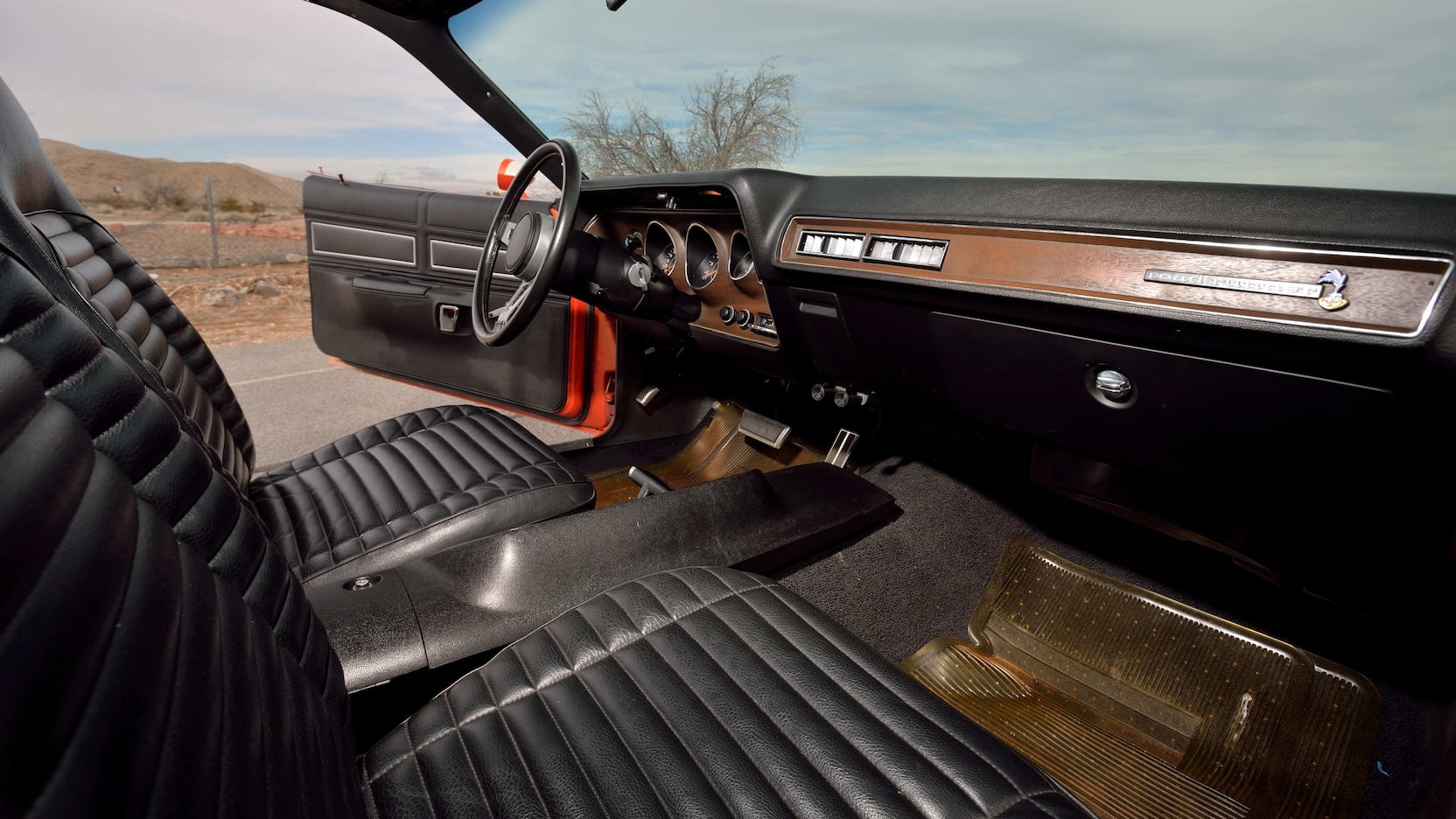 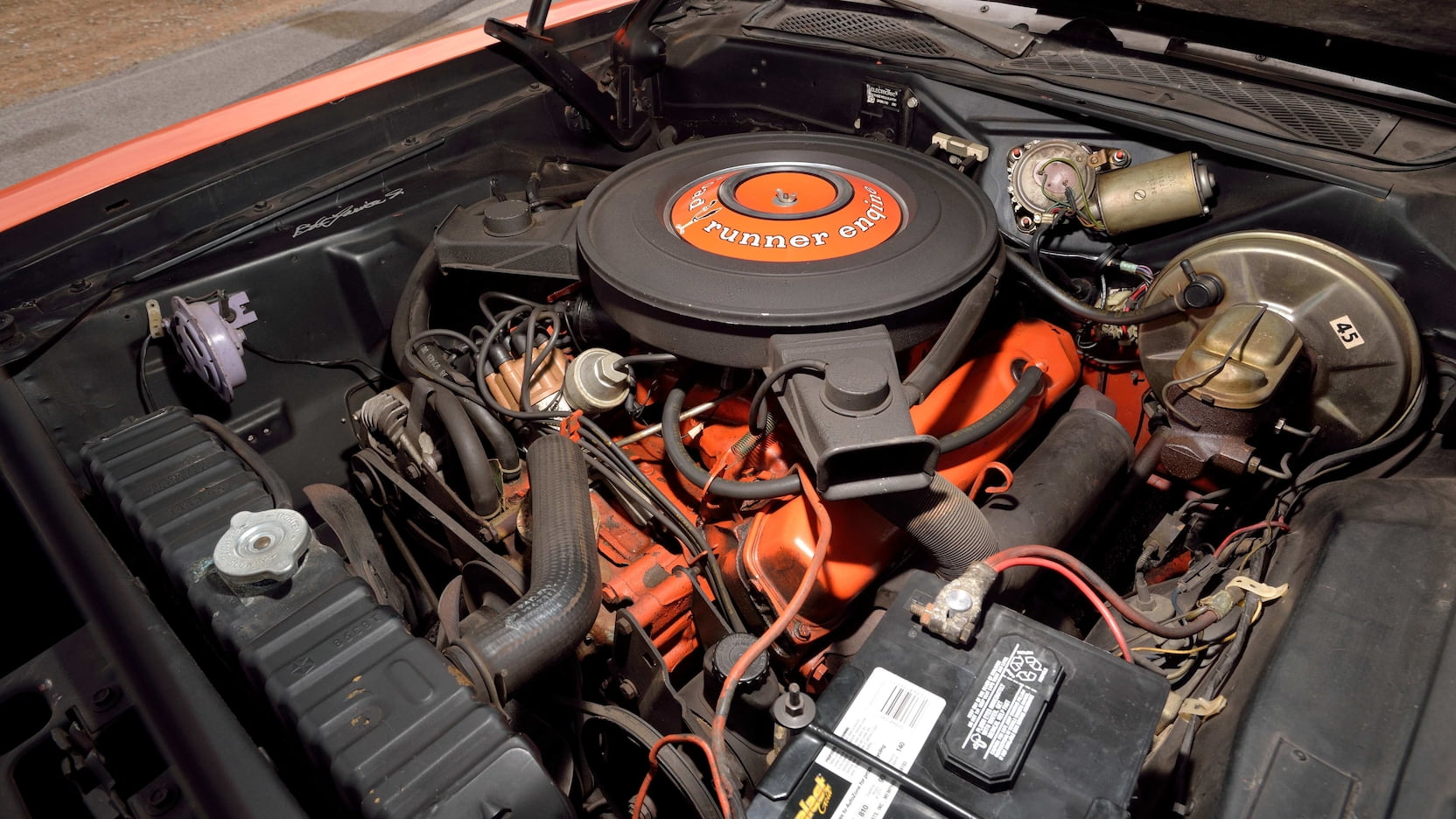 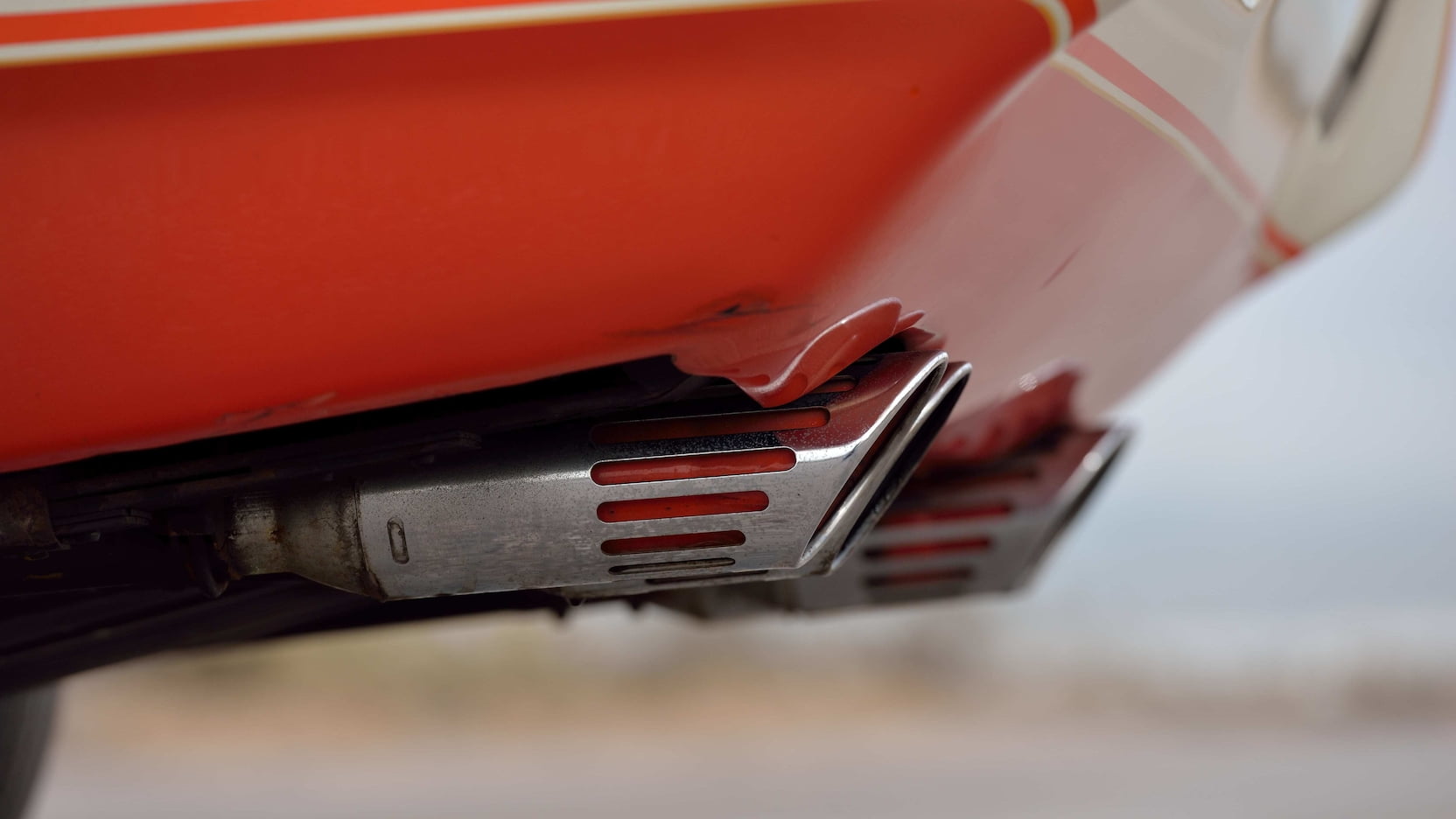 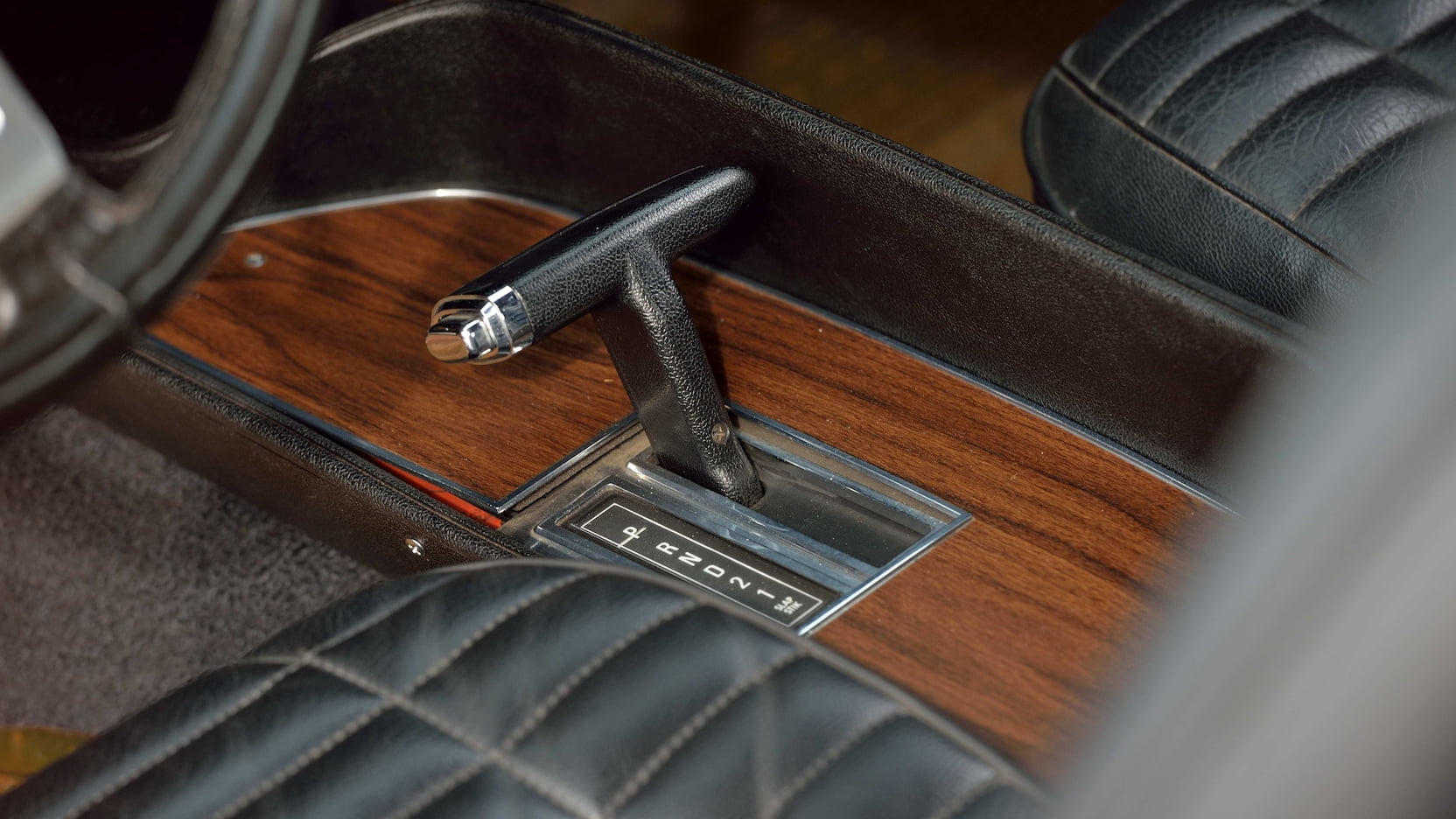 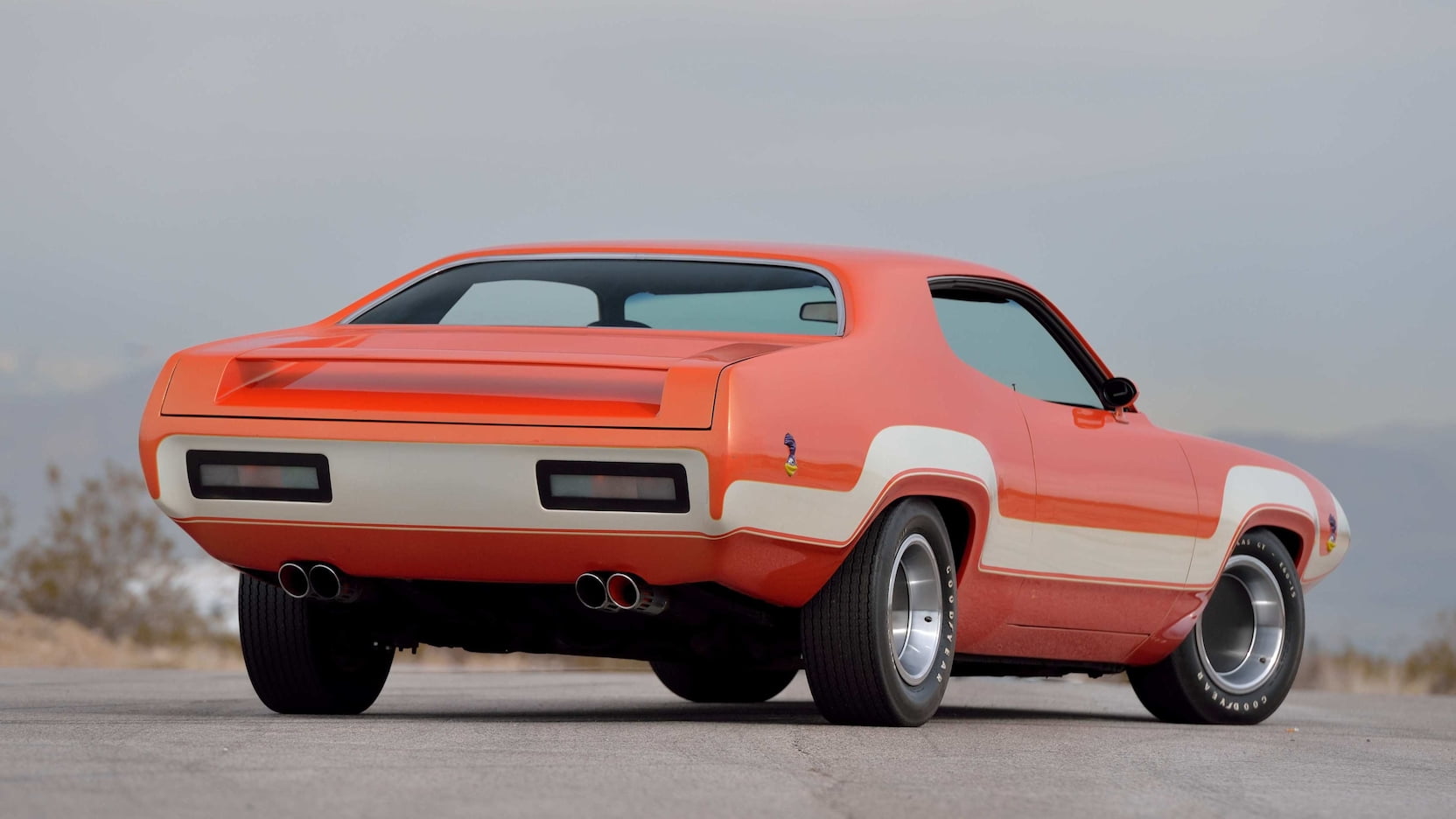 The fact that this 1971 Plymouth Road Runner Rapid Transit is the only one in existence is going to make it a mighty popular lot of course when it goes under the hammer with Mecum Auctions. It has a hand-formed rear roll pan with concealed Red, Green and Amber tail lenses and an automatic transmission for effortlessly simple control that is perfect for taking on the long stretches of road that span America. The Orange Candy-over-Pearl with White Pearl break-line colour way is highly striking one and merely adds to the appeal of the vehicle still further. 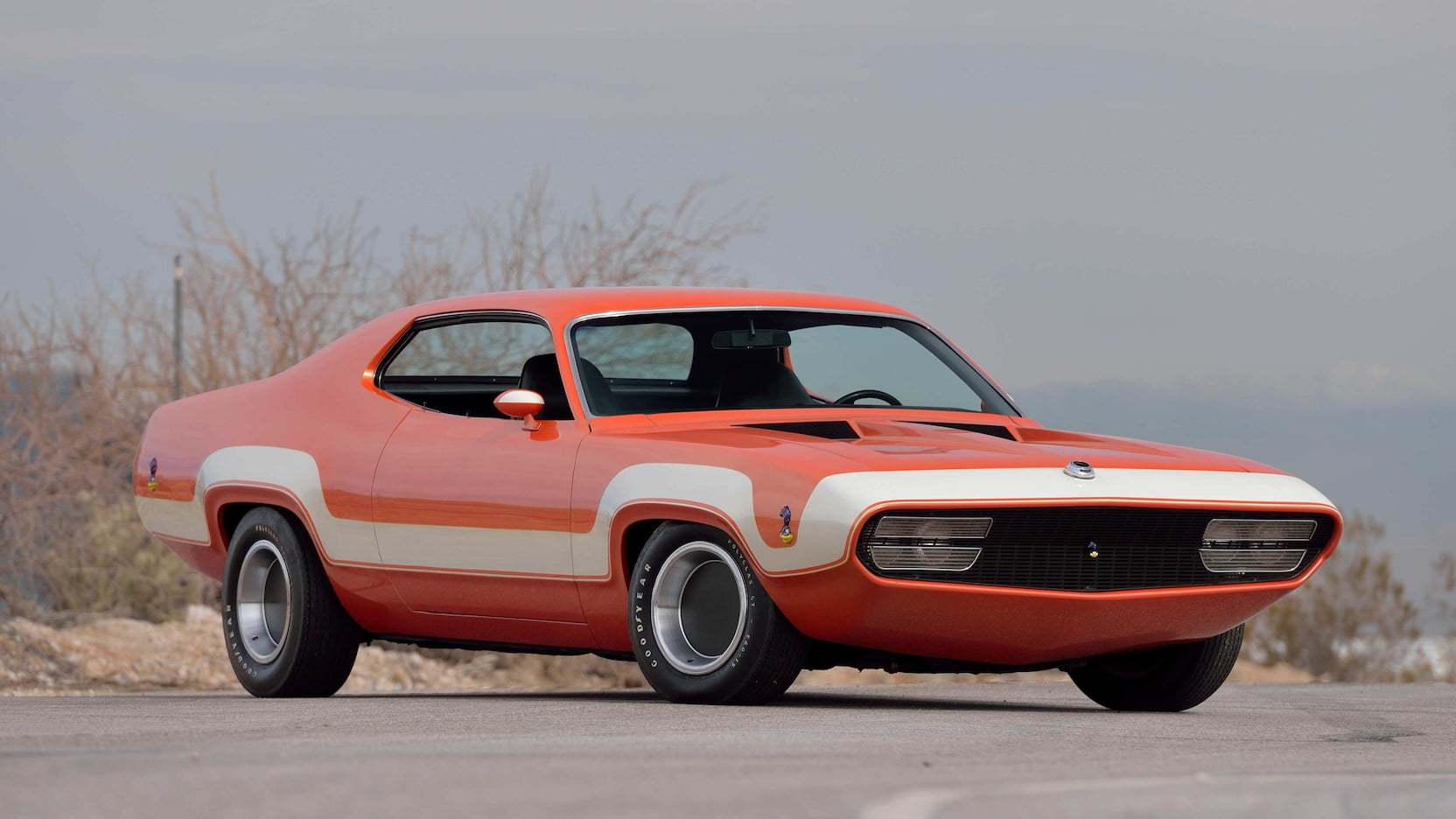 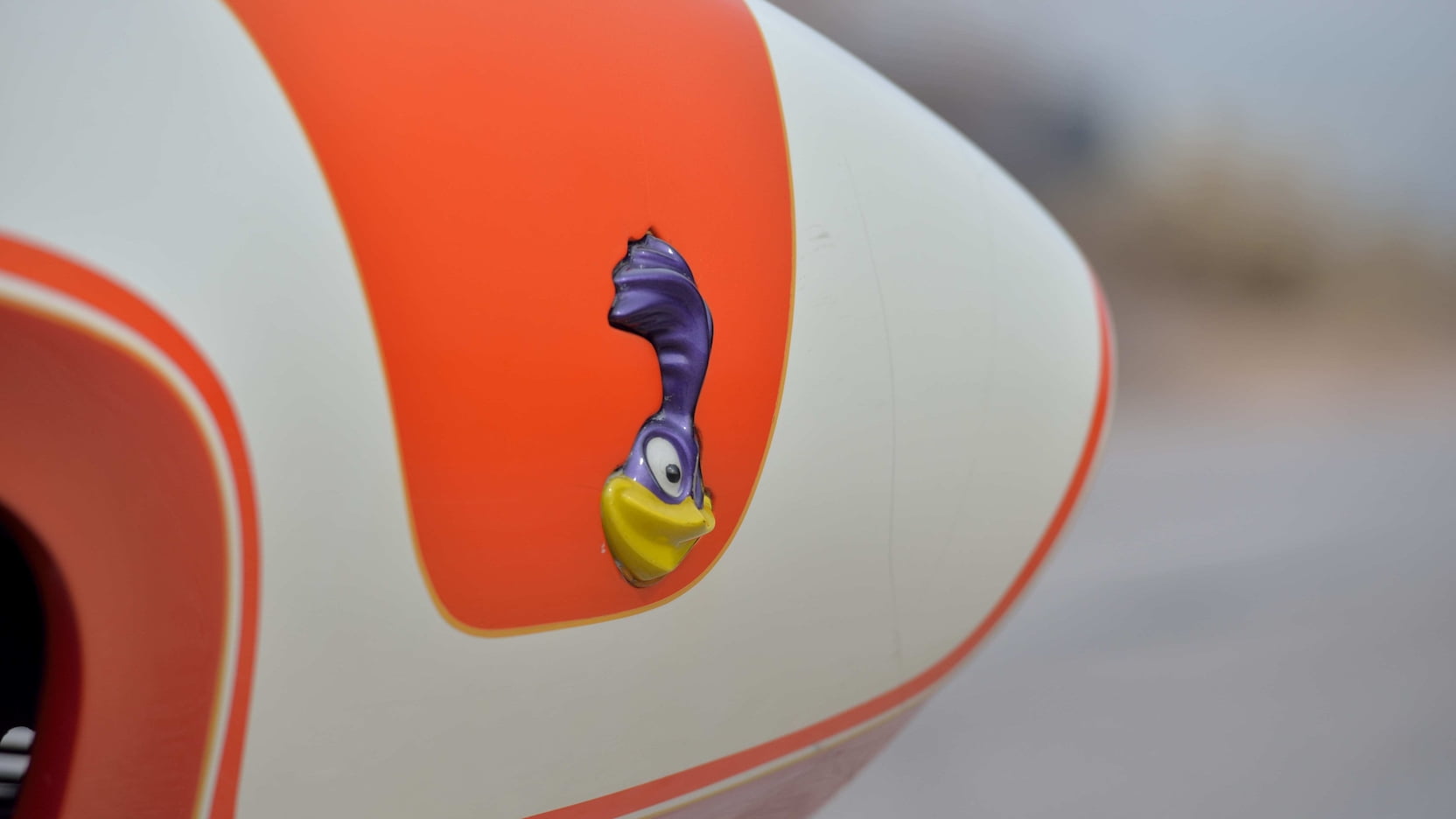 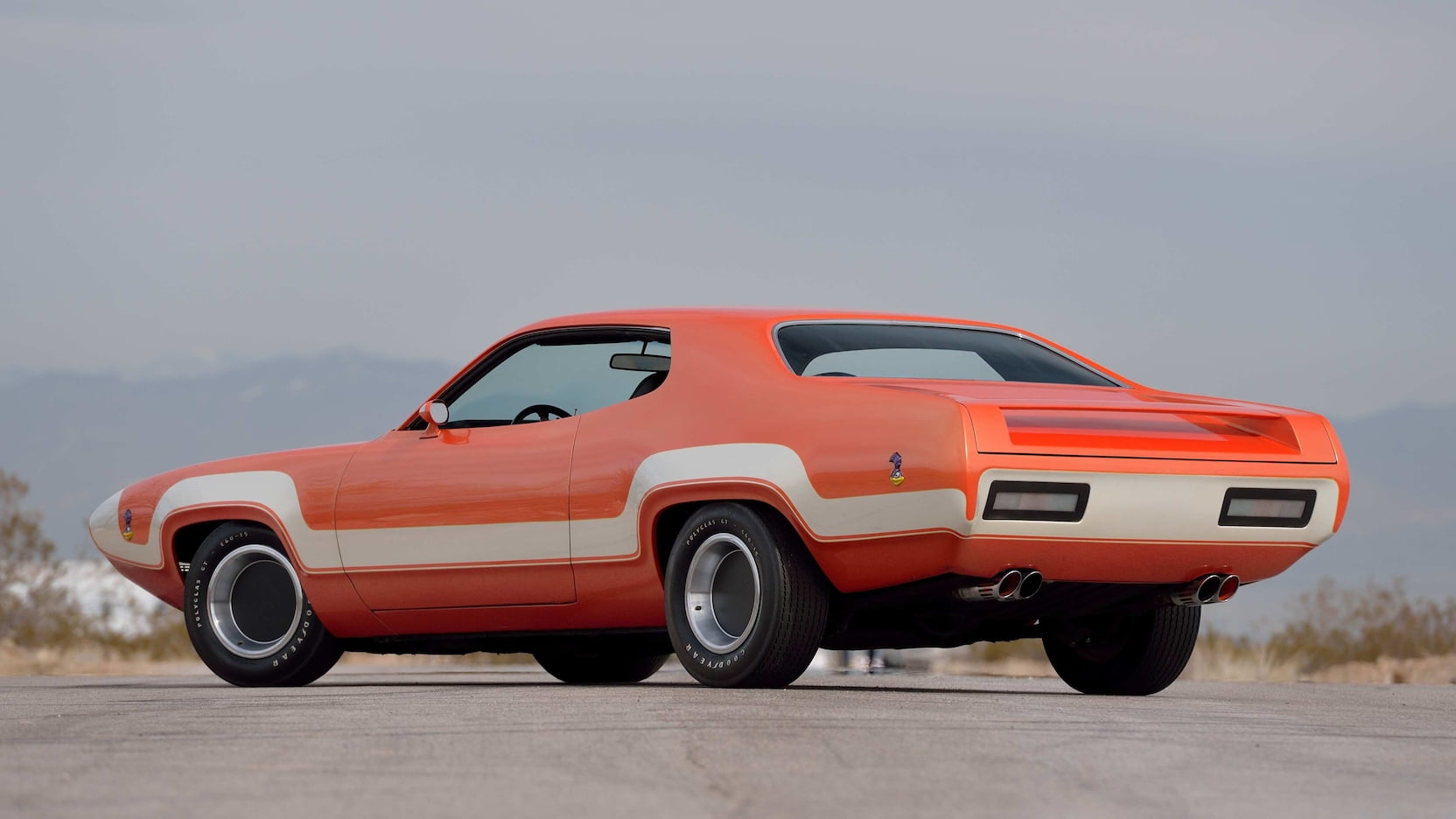 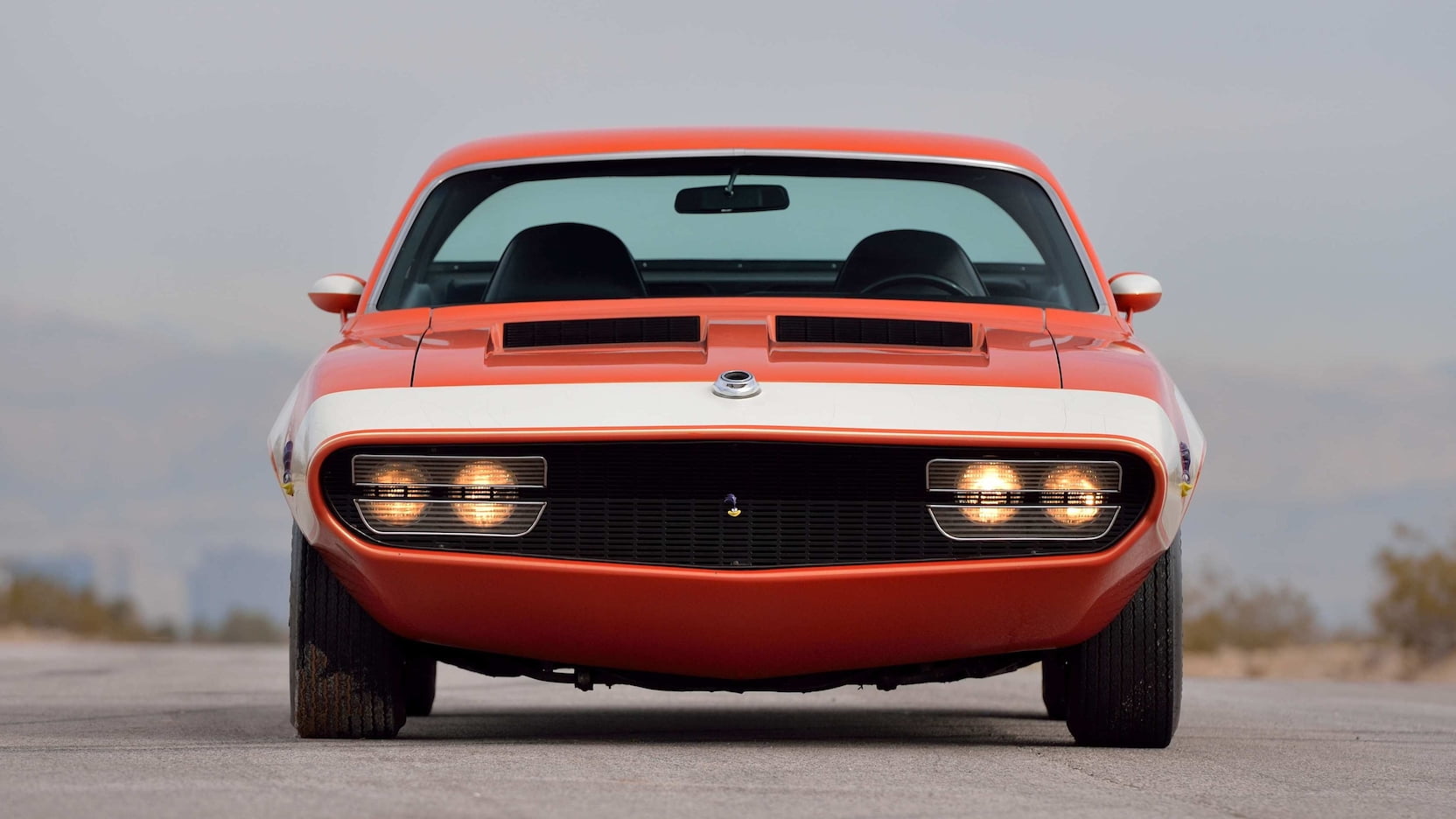 It has a moulded aerodynamic rear spoiler, a deck lid recessed over 4 inches, bucket seats and centre console that is dripping in vintage hardware and adds a real visual impact to the interior of this supremely stylish steed. This lot is made all the more remarkable by the fact it was an early “what if” exercise which was built by one of the top creative minds in the customising business, Steven Juliano.

Excitement surrounding the 1971 Plymouth Road Runner Rapid Transit is already high and it’s completely understandable because it’s not every day that a vehicle of this rarity and aesthetic superiority comes available to purchase. This exemplary machine is unique on almost every level – from origin, modification, preservation and current condition – and this is the “Chicken Head” Rapid Transit System Road Runner that will likely go for a small fortune by the time the gavel drops. 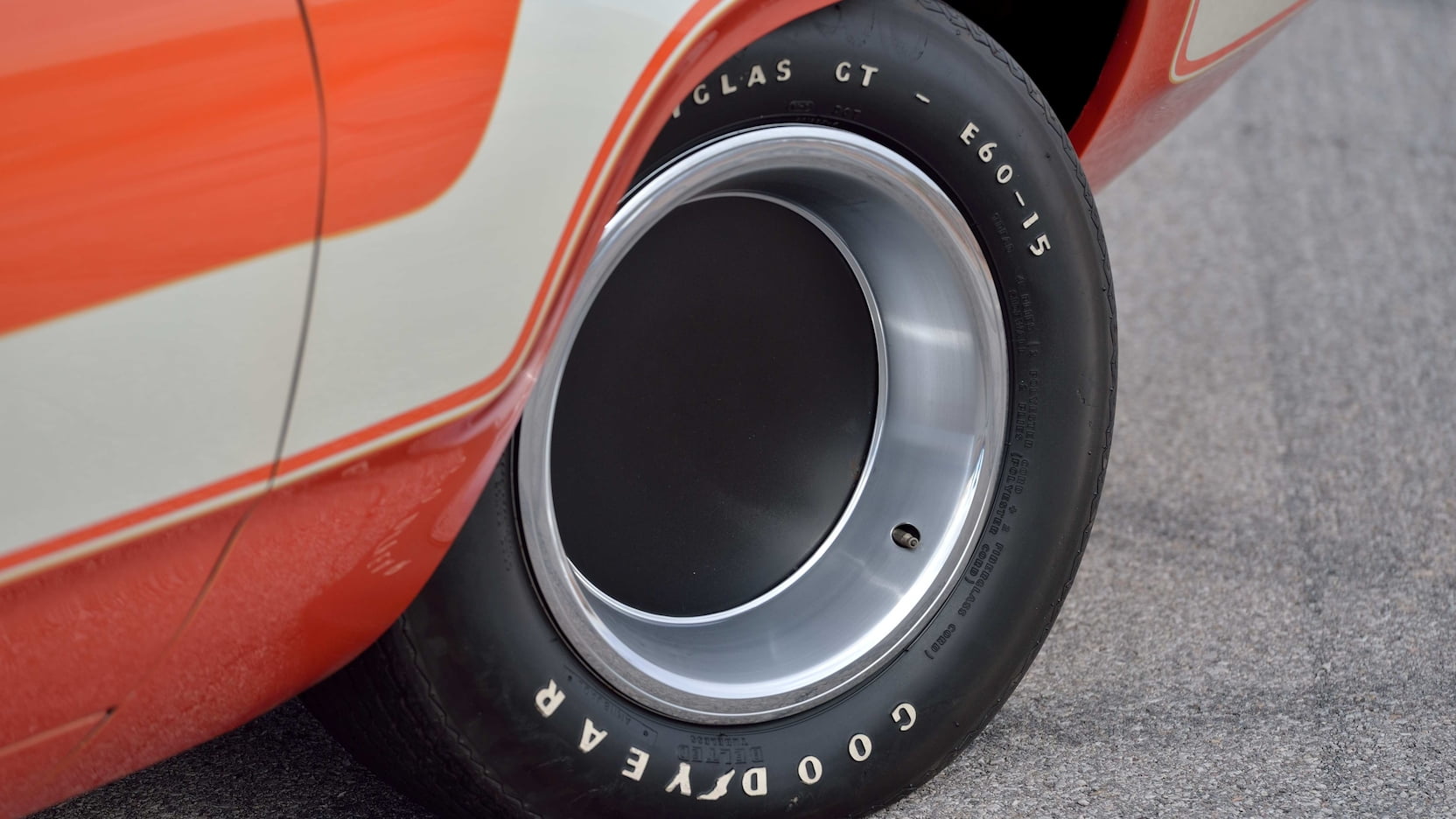 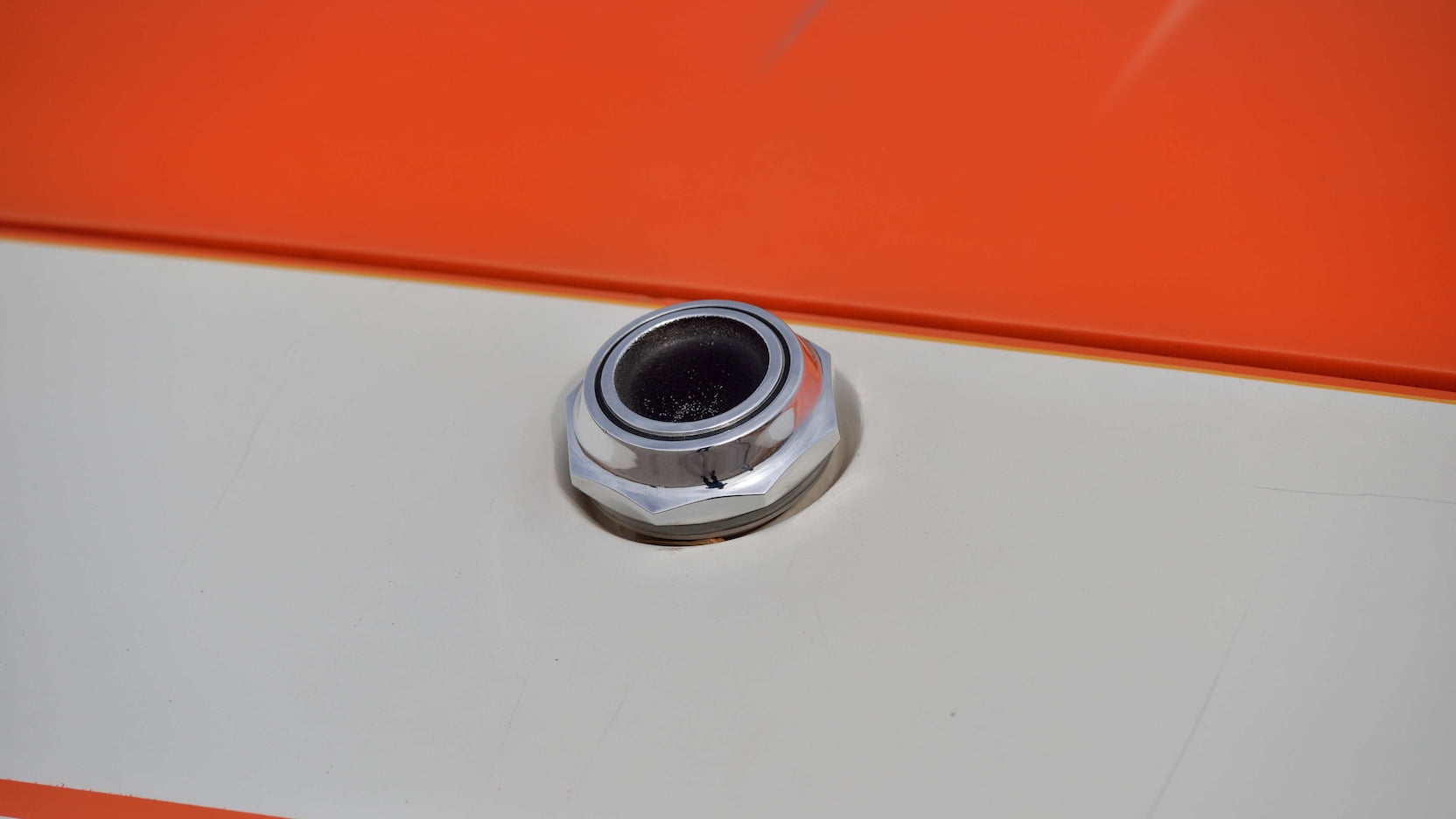 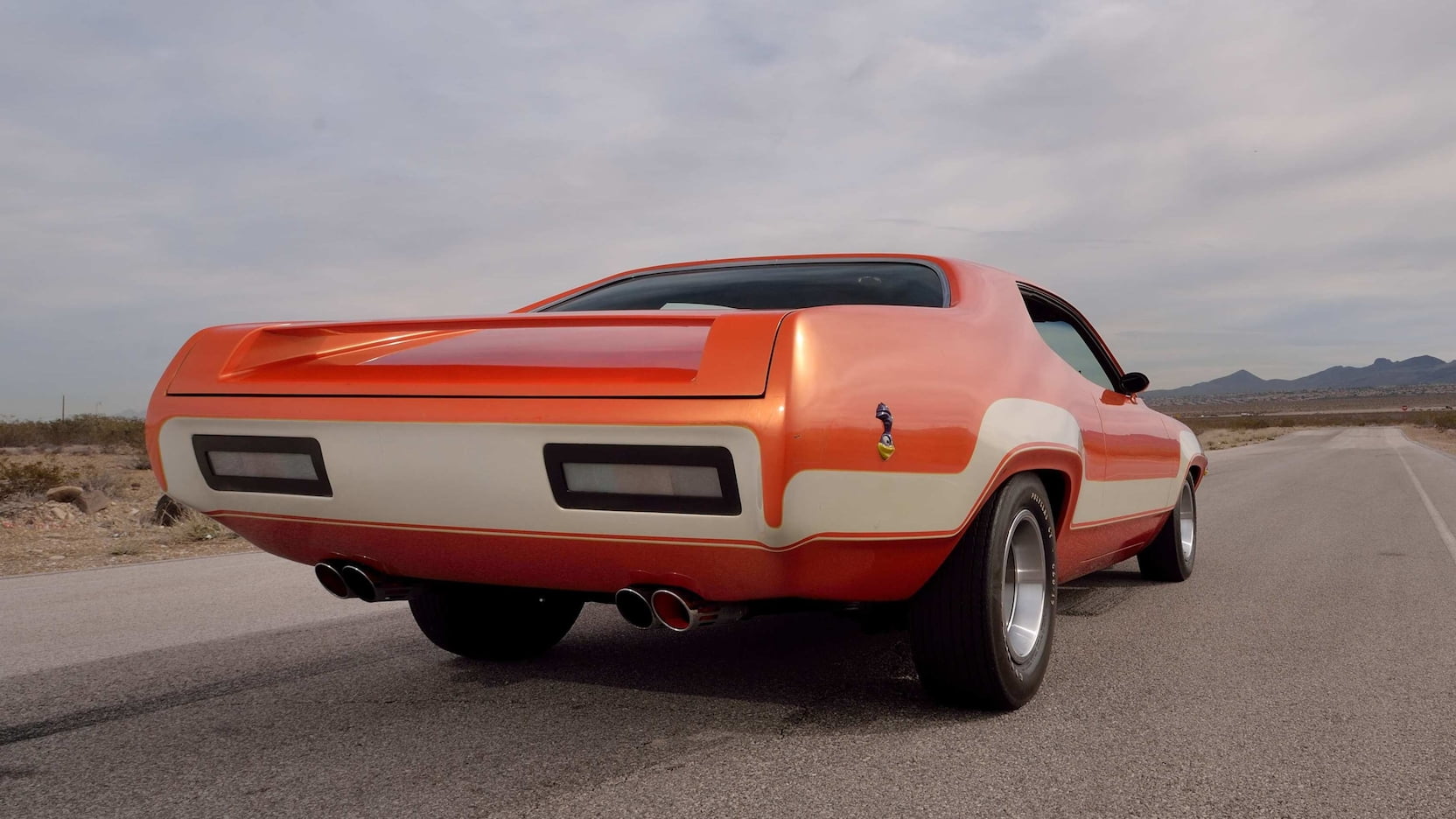 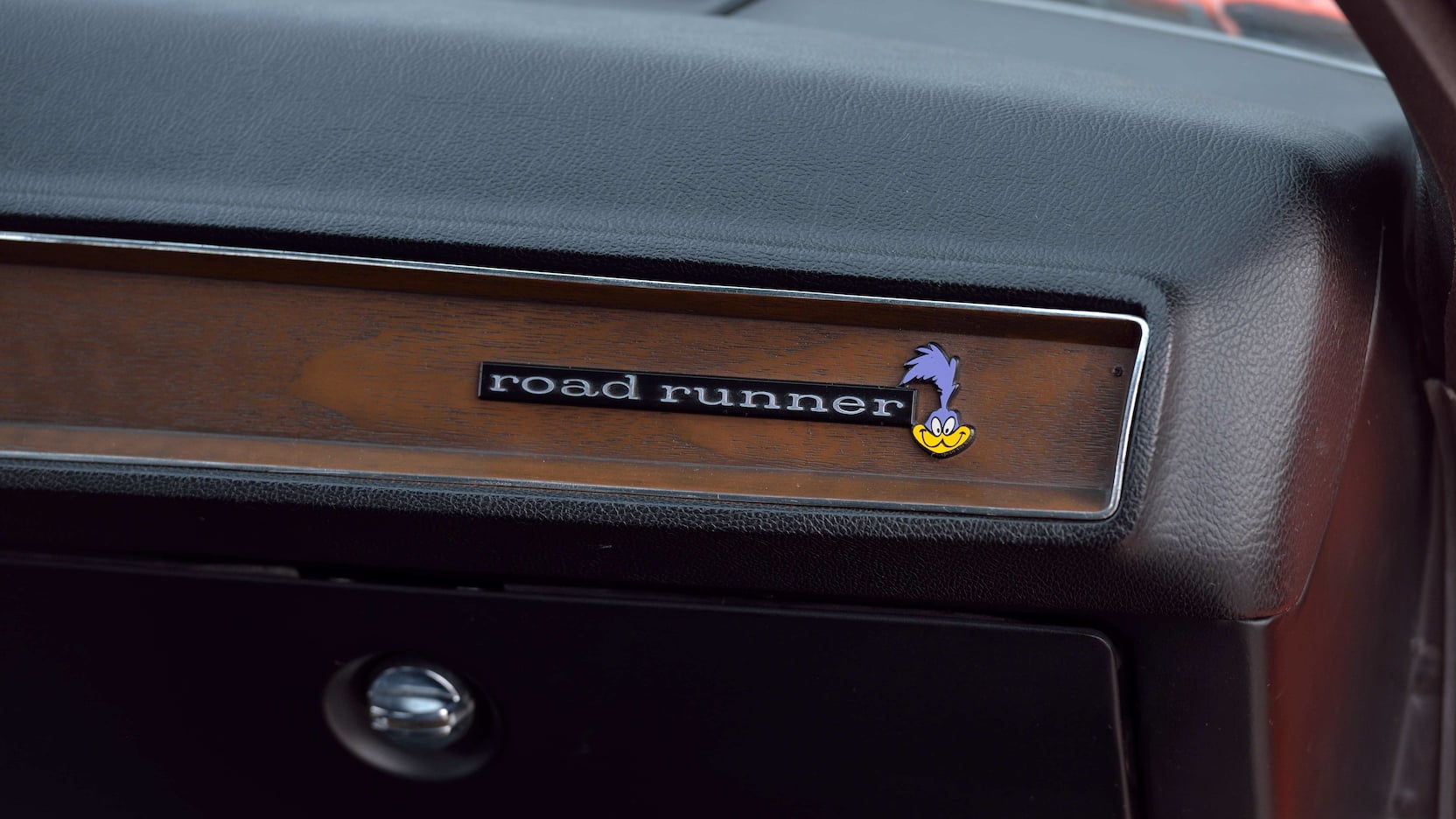 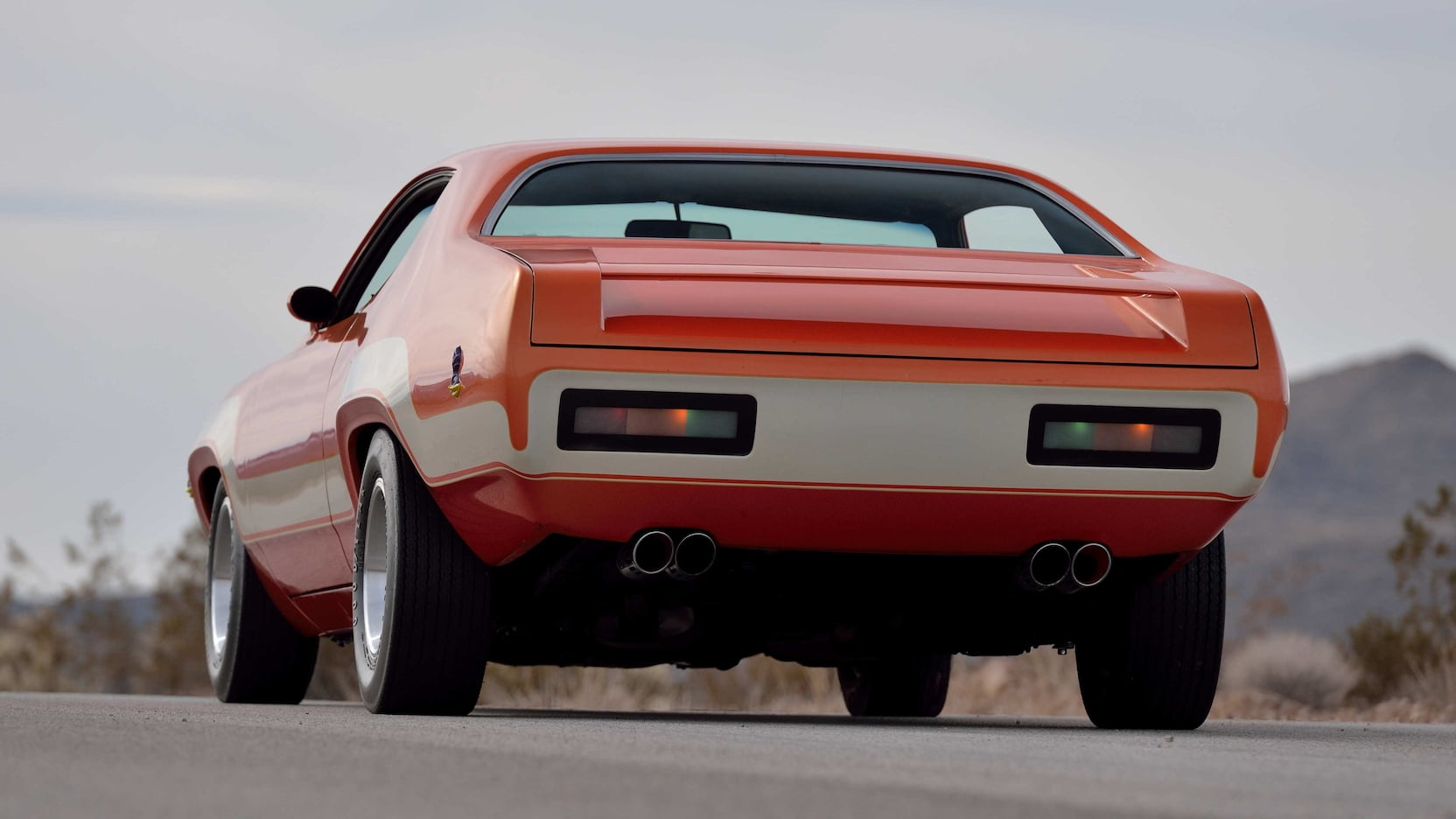 The remarkable rarity of the 1971 Plymouth Road Runner Rapid Transit makes it one of the most compelling vehicles we’ve featured here on the pages of The Coolector and with interest surrounding it already high, you’re going to need to have incredibly deep pockets if you’ve got any designs on adding this to your line up of classic cars.