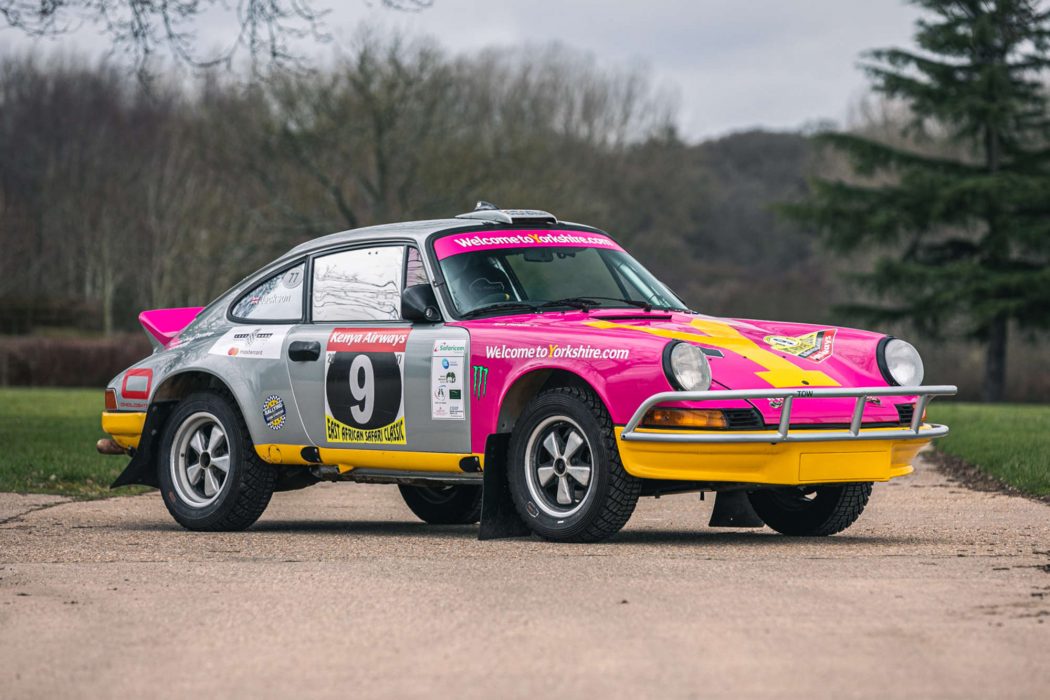 We’ve got a real thing for ex-race cars at the minute here at Coolector HQ and there’s another to have caught our attention in the shape of this rather spectacular 1975 Porsche 911 Carrera MFI Safari Rally Car, which is going under the hammer with UK auction house, Silverstone Auctions. Needless to say, this isn’t your average looking Porsche and shrinking violets need not apply.

The 1975 Porsche 911 Carrera MFI Safari Rally Car from Silverstone Auctions was a winner of the East African Safari Rally and it boasts a mighty impactful paint job which will definitely make it a stand out addition to any classic car enthusiast’s line up. It has been expertly prepared by Tuthill Porsche and is presented in such excellent condition that it’s ready to race a rally again at the drop of a hat.

This impressive-looking steed started life in January 1975 as a relatively rare Porsche 911 Carrera 2.7 MFI Coupe. It was destined for greater things however and was converted into a rally car in the early 1990s and was raced regularly by iconic Irish tarmac rally driver, Billy Coleman. Fresh from Irish success, it was then purchased in the late 1990s by expert Porsche rally preparation team, Tuthills of Banbury.

The team were building rally-winning pre-1965 Porsche 911 2.0-litre cars that were really making their mark in historic rallying events throughout Europe at the time, and Francis Tuthill was aware that the new “Post Historic” class (for cars from 1965 -1977) would soon be allowed by the MSA and FIA and this 1975 Porsche 911 Carrera MFI Safari Rally Car going under the hammer with Silverstone Auctions was his development car for that new class.

It has competed in no less than four East African Safari events, finishing every one on the top step on the podium. The pictures capture some of the great moments of this event and show the capabilities of this 1975 Porsche 911 Carrera MFI Safari Rally Car to do it all again when the next East African Safari event takes place at the end of this year. As a Safari-winning car, it automatically receives a Goodwood Festival of Speed rally stage entry, where it won in 2018, and also made a guest appearance at the RAC Club on Pall Mall.

In the history file of this lot from Silverstone Auctions is an MSA Competition Logbook, MSA papers and an FIA HTP as well as a whole host of invoices and service history. Some of this documentation may now be out of date, as may some of the car’s safety-related apparatus. That being said, this 1975 Porsche 911 Carrera MFI Safari Rally Car is a in great shape for another Safari project and Tuthills have indicated can be brought up to current front-running specification for a spend of about £40,000.

Newly built cars today will see price tags approaching £300,000 plus VAT, a fact which makes this breathtaking 911 with such an outstanding pedigree, look relatively good value for money in this auction. If you’ve always wanted to compete in a rally and have been looking for the ideal steed for the job, you might just have found it. 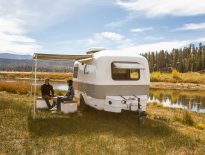 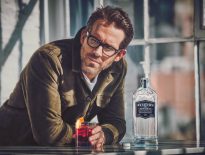