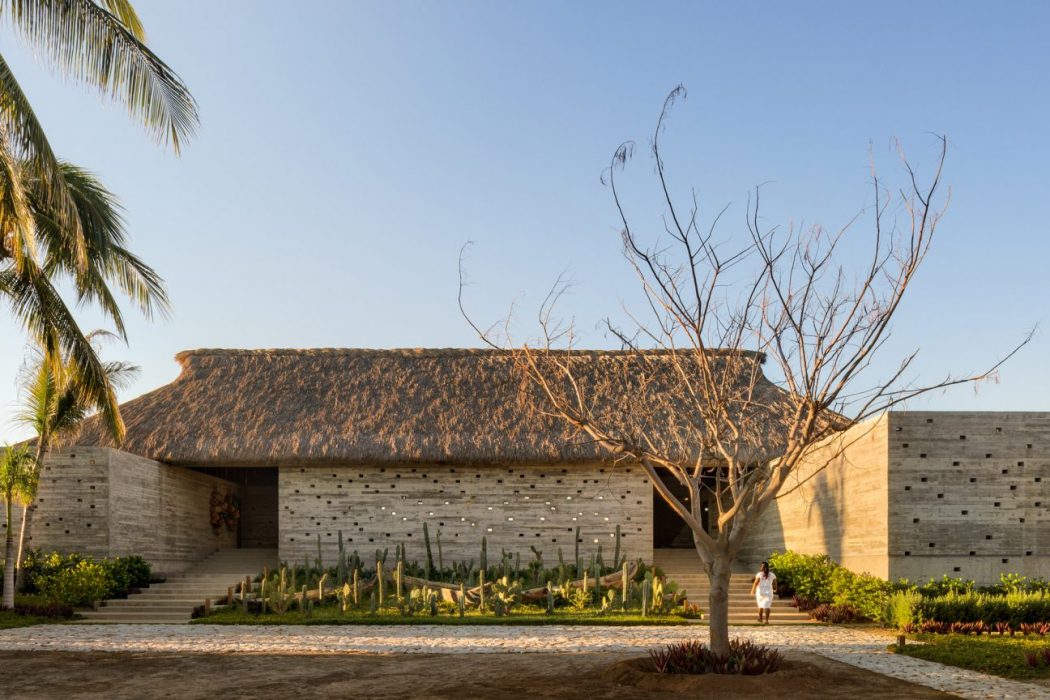 There are beach houses and then there are BEACH houses. This entirely breathtaking offering which goes by the name of Casa Cova was designed by architecture firm, Anonimous, and takes its design inspiration from pre-colonial architecture. This grandiose beach house made of concrete, parota wood and dried palm leaves and the cavernous interiors truly are a sight to behold.

Located in Puerto Escondido, which is a small, coastal town in the Mexican state of Oaxaca, Casa Cova is one of the most impressive pieces of architecture you’re likely to see anywhere in 2021. Designed by Anonimous, an architecture studio which is based in the city of Querétaro, the building doubles up as a holiday home for two separate families.

The design of Casa Cova from Anonimous was heavily influenced by the massive chambers and private passageways witnessed in the region’s pre-colonial architecture. The studio behind its creation drew particular inspiration from the Mitla archaeological site, which was first inhabited by the Zapotec people over eight centuries ago.

U-shaped in its layout, the 1,287-square-metre living space of Casa Cova is comprised of a central volume and two parallel arms that stretch out toward the ocean. The central element of the home holds a shared public zone, while the side wings are where you’ll find the sleeping areas for each family.

The building is lifted 1.5 metres off the ground as a direct response to the flooding that is known to occur in the area. The walls of Casa Cova are crafted from a structural concrete, a material which was picked for its robust characteristics and industrial style aesthetic. The central area consists of a living room, dining area and a bar. The lofty space is topped with a 30-metre long thatched roof made of dried palm leaves which, if you’re a fan of Silicon Valley, will know is called a “palapa.”

The roof style of Casa Cova from Anonimous, which draws upon the local vernacular, helps keep the interior nice and cool by delivering shade and by letting heat to escape upward. In addition to dried palm fronds, locally sourced materials like golden-brown parota wood were deployed throughout the home and give it a pleasingly Mexican authenticity.

The bedroom wings of this mesmerising beach home contain a master suite and two kids’ bedrooms, each having their own ensuite bathroom. The rooms are joined together by courtyards that bathe the home in the unmistakable fresh, ocean air. Located along the Pacific Coast, Puerto Escondido is known for its palm tree-lined beaches and surfing beaches so this is a holiday home that enjoys a spectacular location. 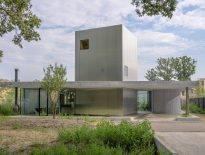 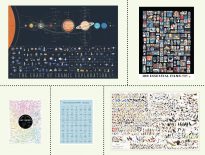 Design 6 of the best infographic prints from Pop Chart La…